100 days on from the coup in Myanmar - BBC News

Since the military coup on 1 February, more than 700 people have been killed by security forces and thousands have been imprisoned. Elected leader Aung San Suu Kyi and members of her National League for Democracy (NLD) party have also been detained. There have since been multiple reports of detainees being tortured while in custody, with some dying from their injuries. Myanmar's military has justified the February takeover by alleging there had been widespread fraud during a general election late last year. Please subscribe HERE http://bit.ly/1rbfUog #Myanmir #BBCNews
Aus der Quelle lesen 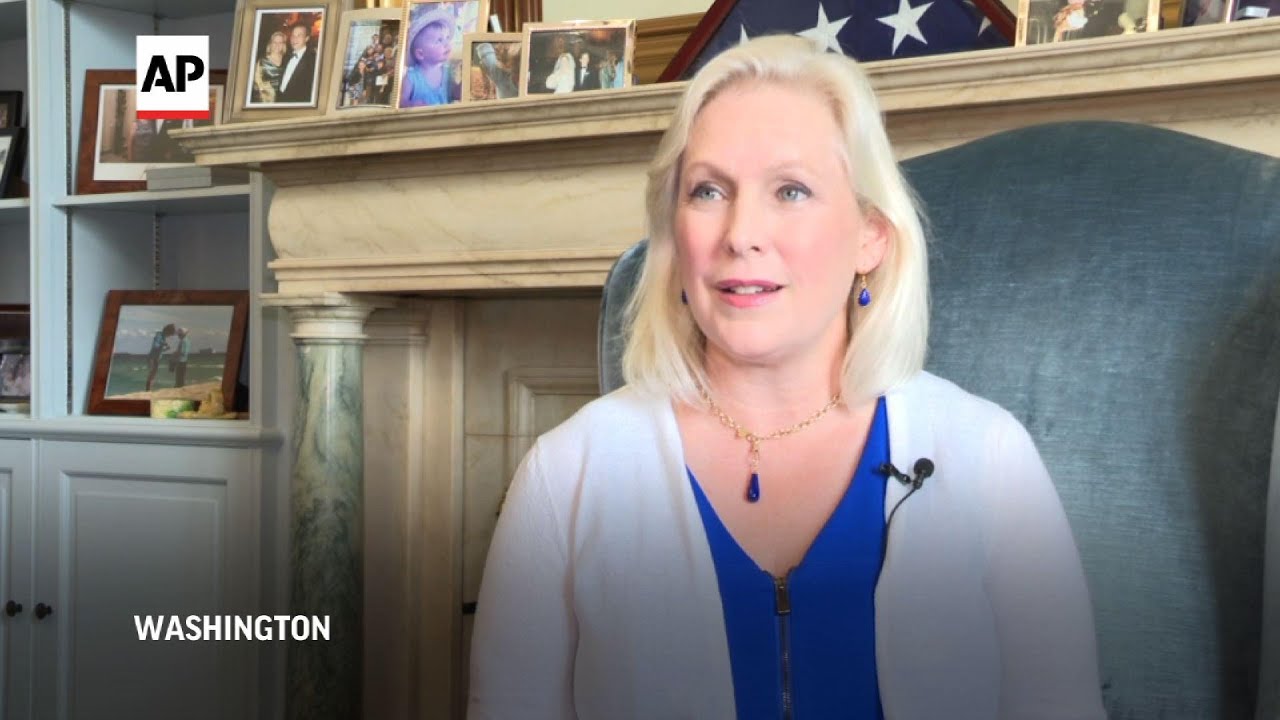 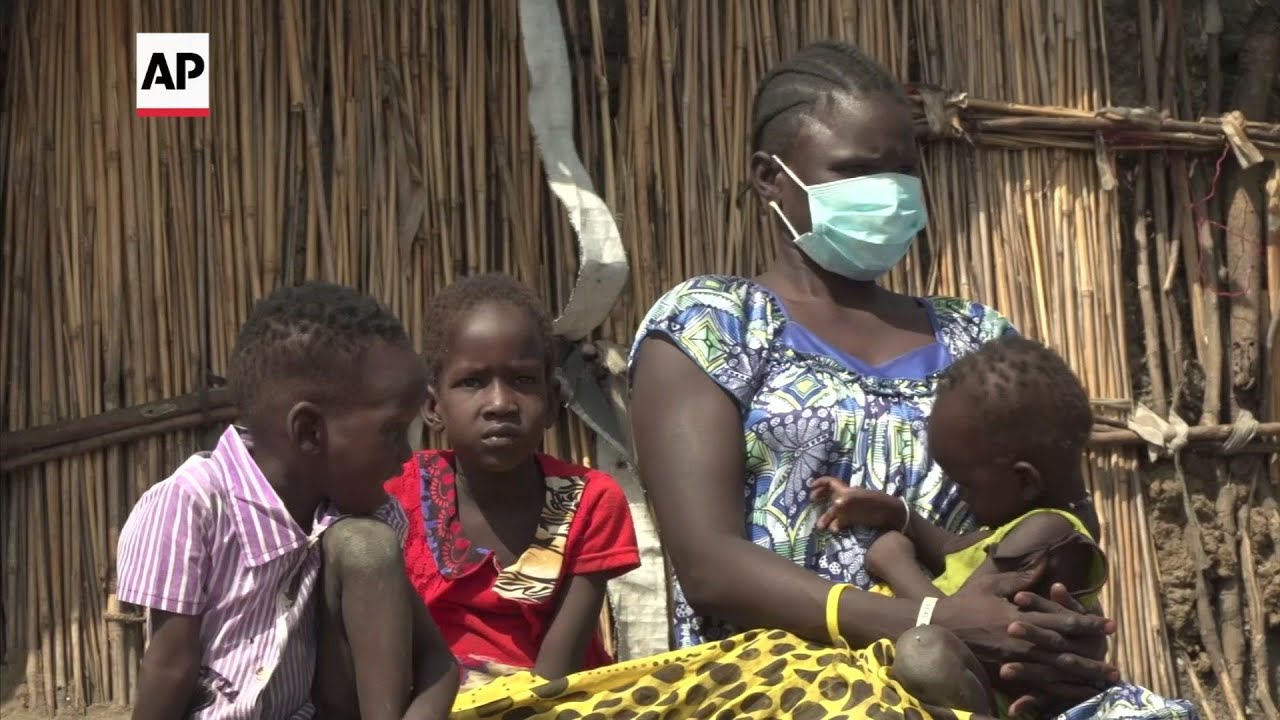 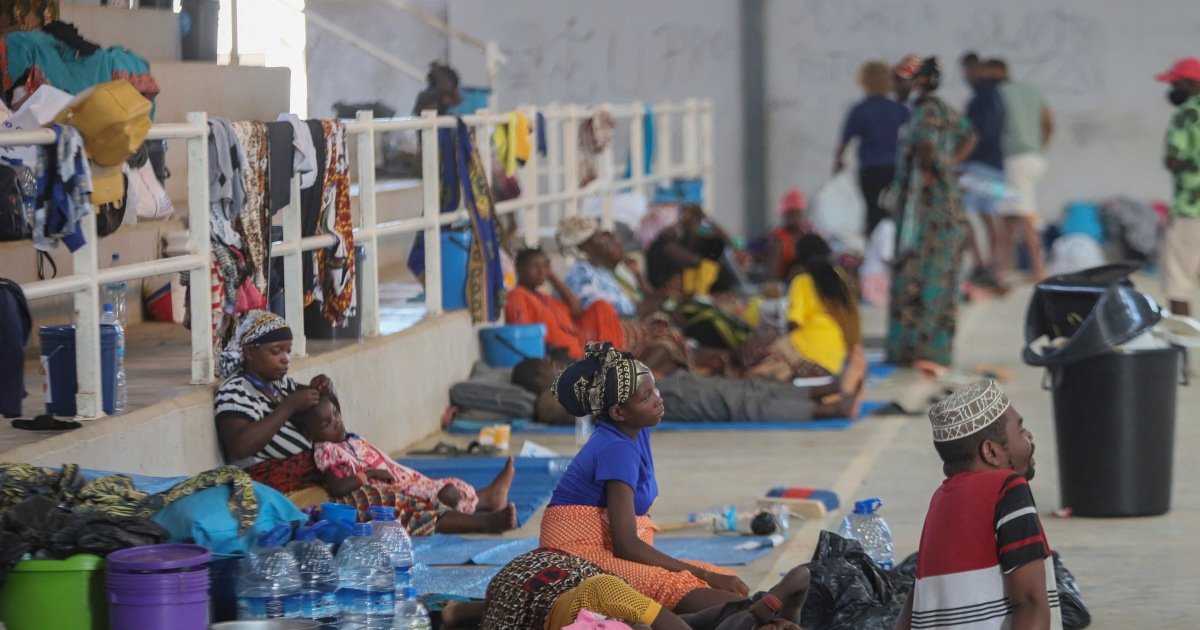 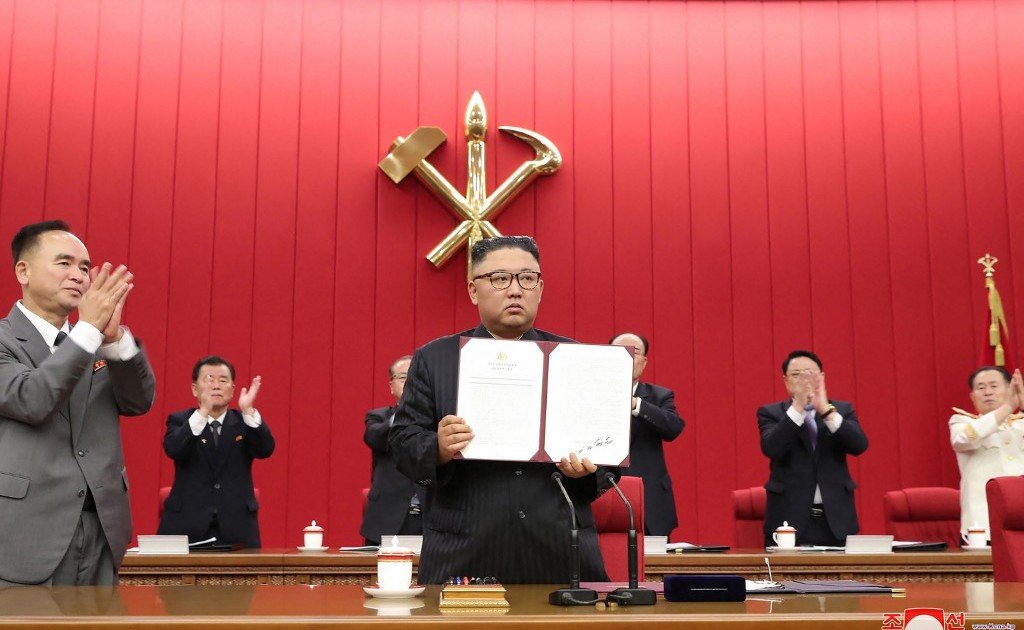 Kim says N Korea ready for ‘dialogue and confrontation’ with... 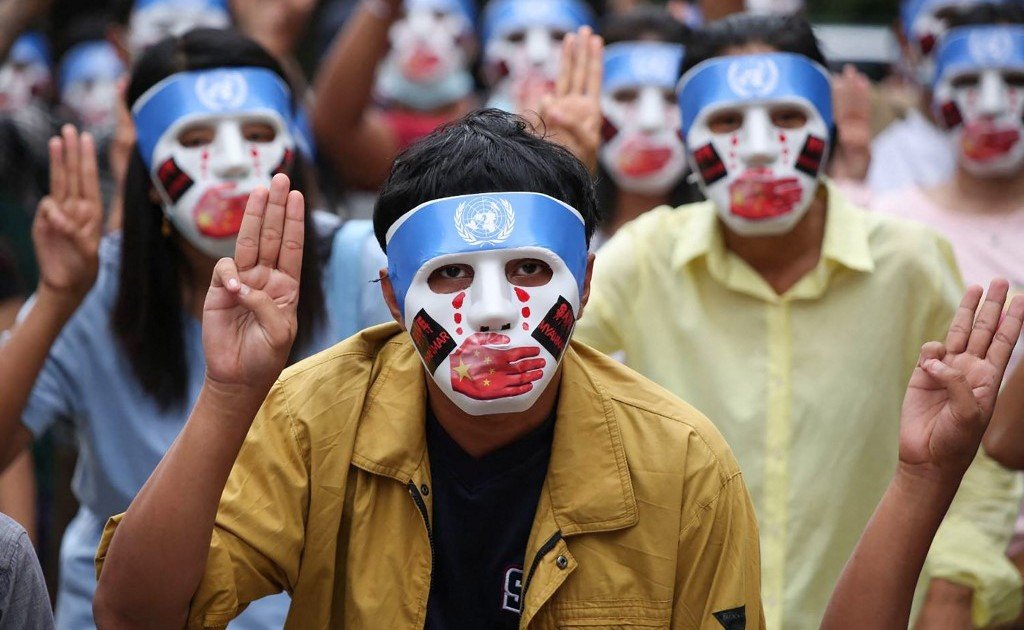 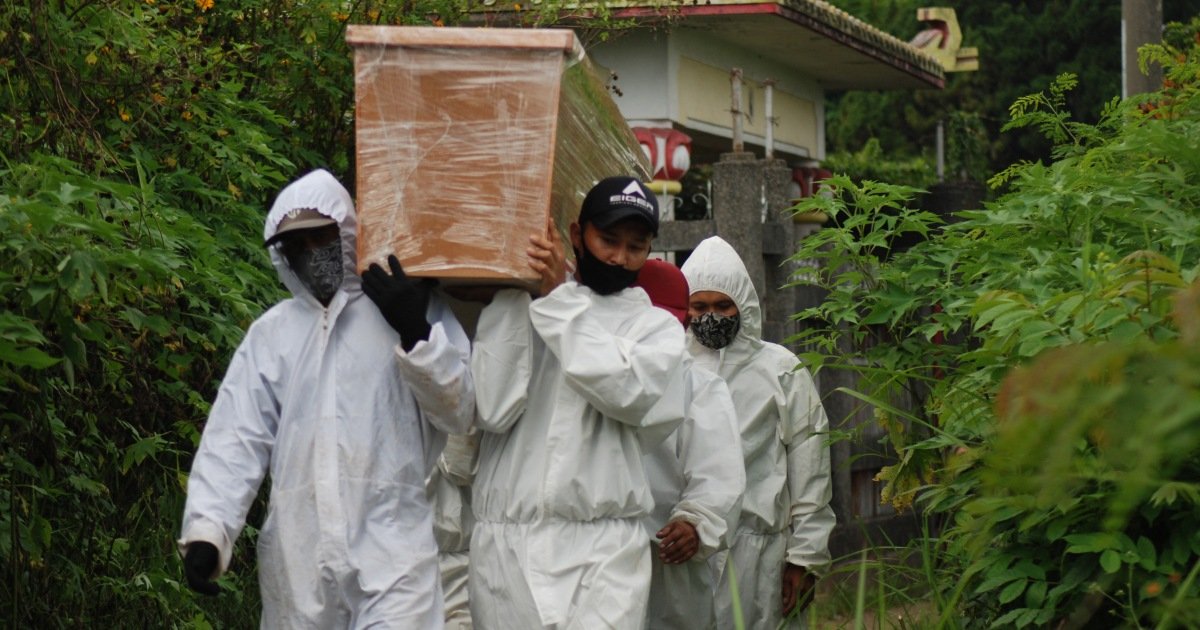 ‘It will get very bad’: Experts warn on Indonesia COVID surg... 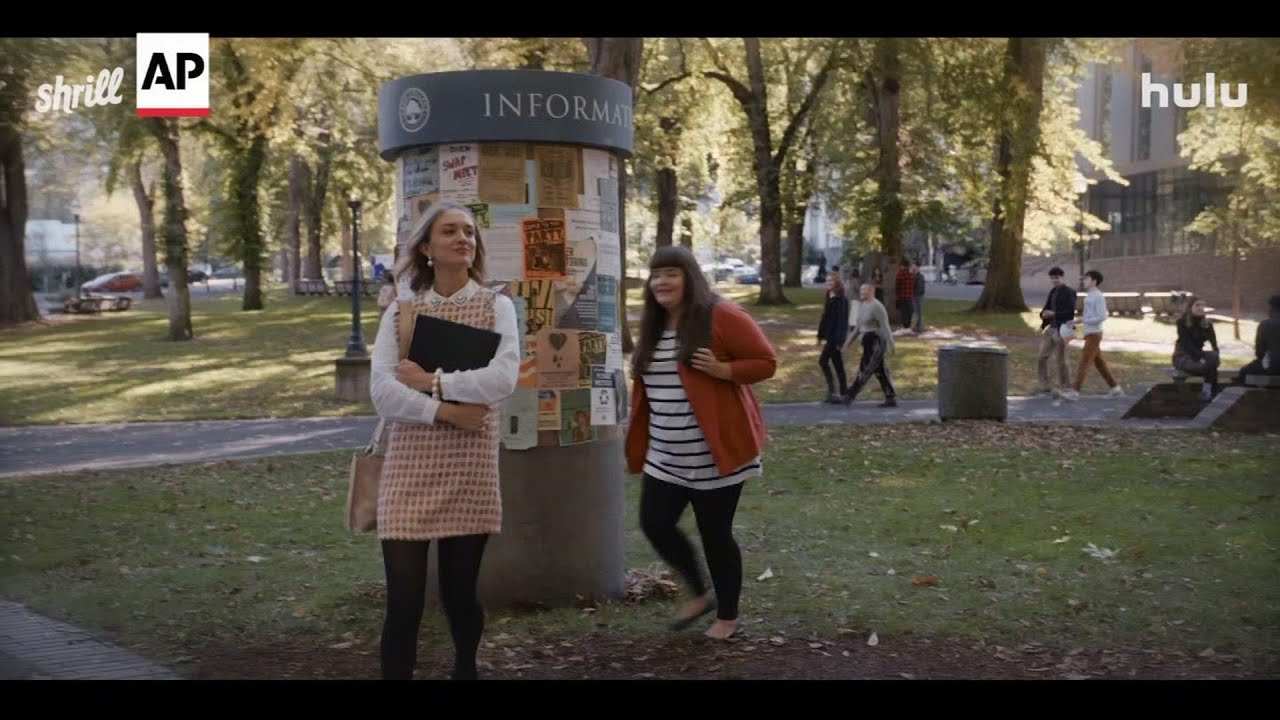 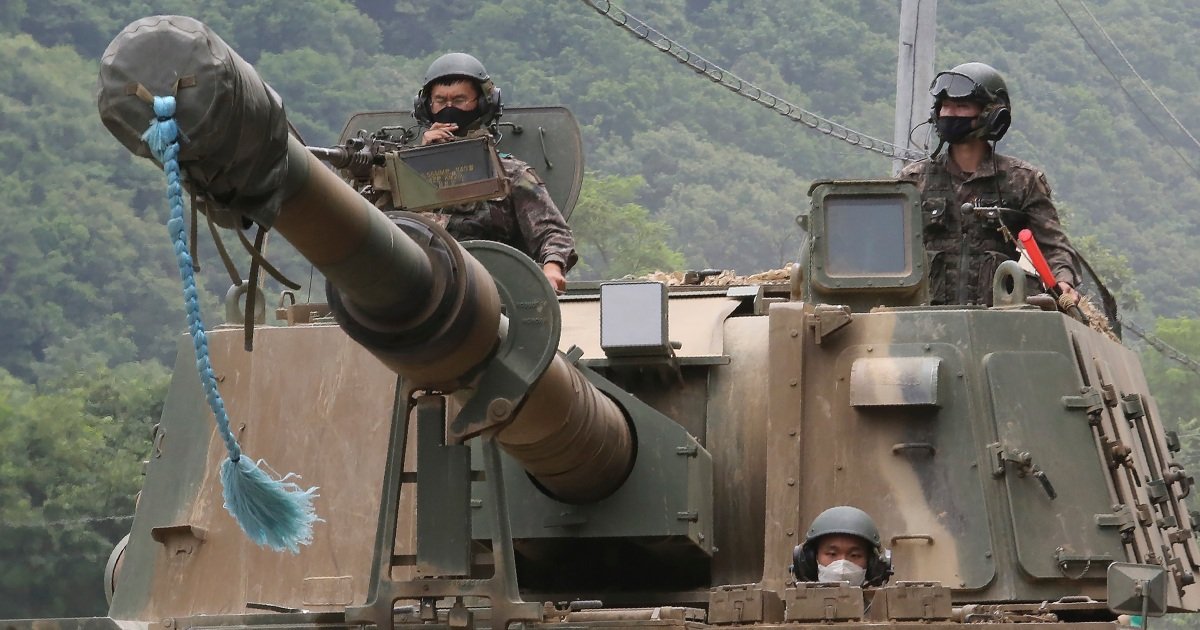 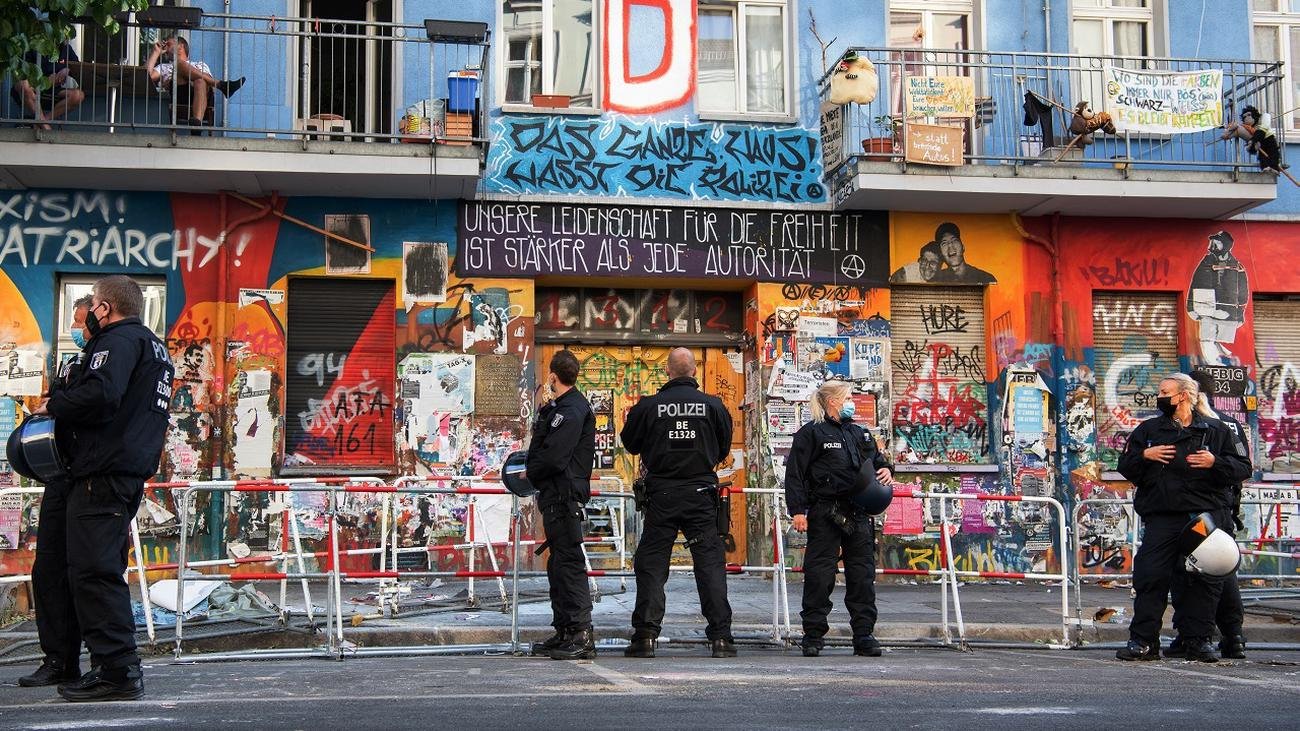 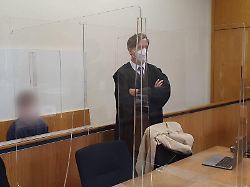 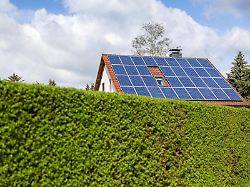 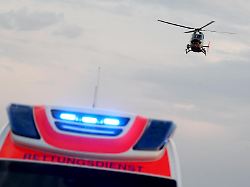 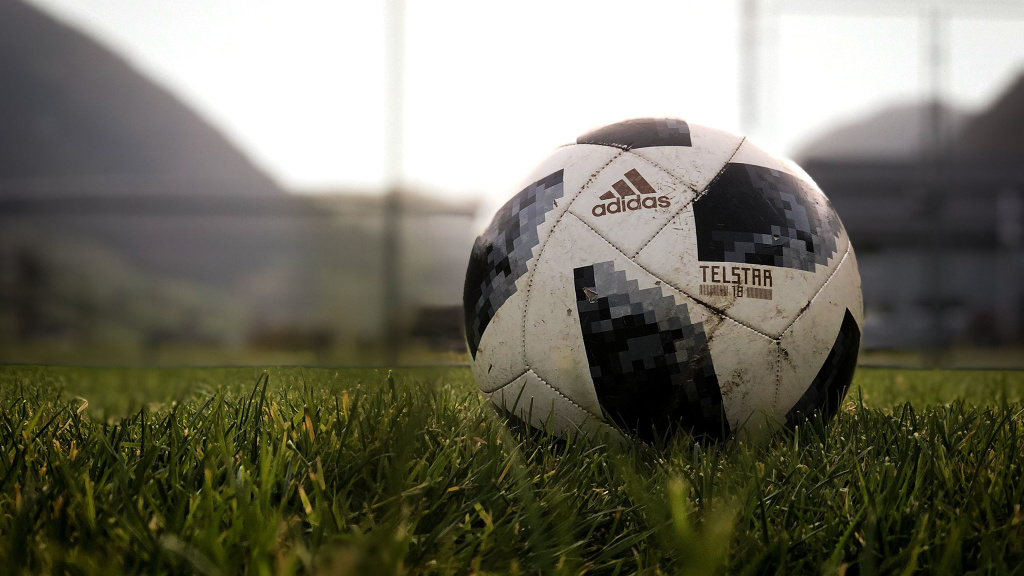