Ban Ki-moon: The UN in a divided world | Talk to Al Jazeera

The United Nations General Assembly elected Ban Ki-moon as its eighth secretary-general in October 2006. The challenges he faced were many; from Iran and North Korea’s nuclear programmes, to conflicts in the Middle East, and the threat of global warming. After two terms, Ban left office and was replaced by Antonio Guterres in 2017. As many of the issues he faced still remain, what can the UN do to have a bigger impact and effect global change? The former Secretary-General of the United Nations, Ban Ki-moon, talks to Al Jazeera. - Subscribe to our channel: http://aje.io/AJSubscribe - Follow us on Twitter: https://twitter.com/AJEnglish - Find us on Facebook: https://www.facebook.com/aljazeera - Check our website: https://www.aljazeera.com/
Aus der Quelle lesen 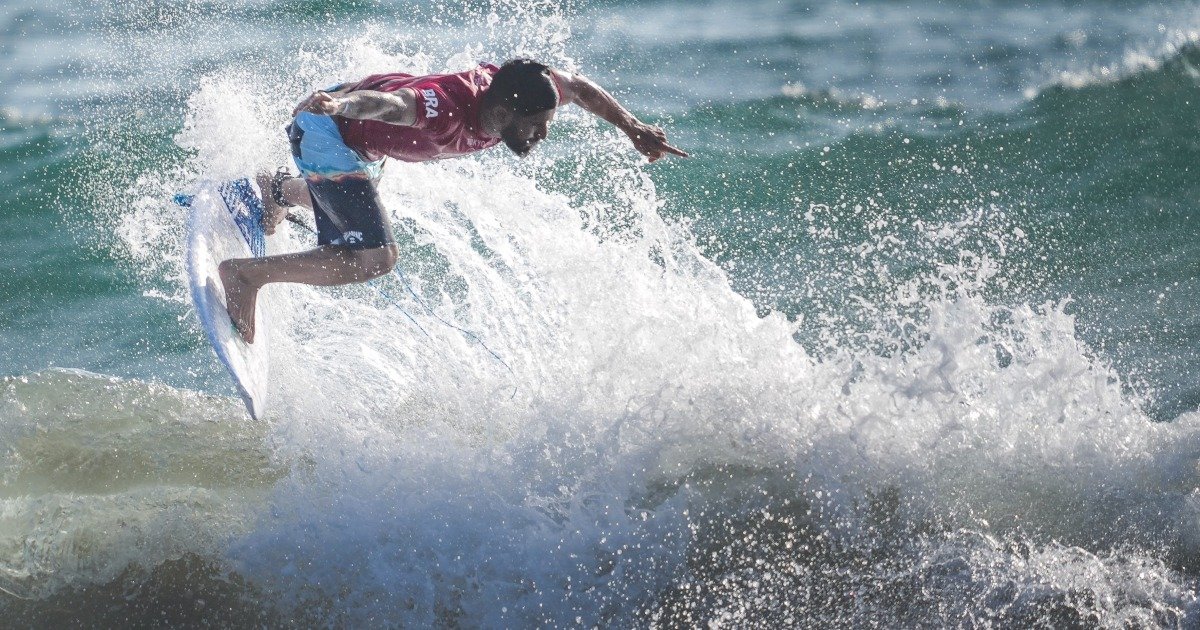 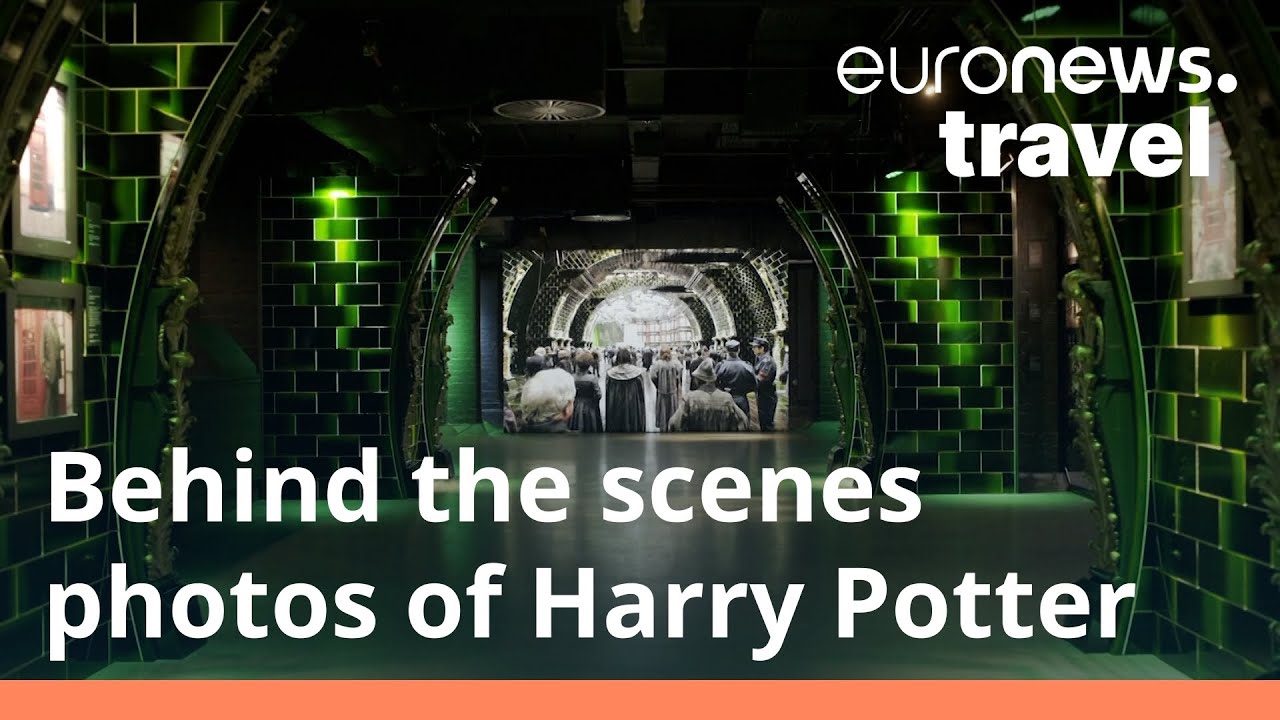 Hundreds of behind the scenes photos from the Harry Potter f... 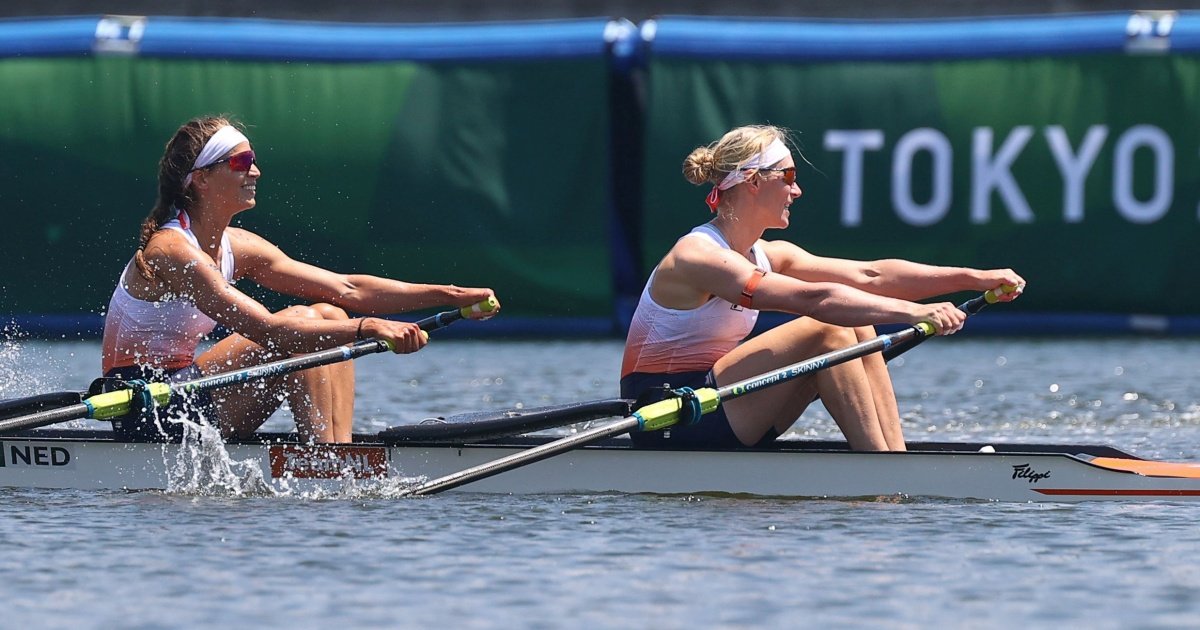 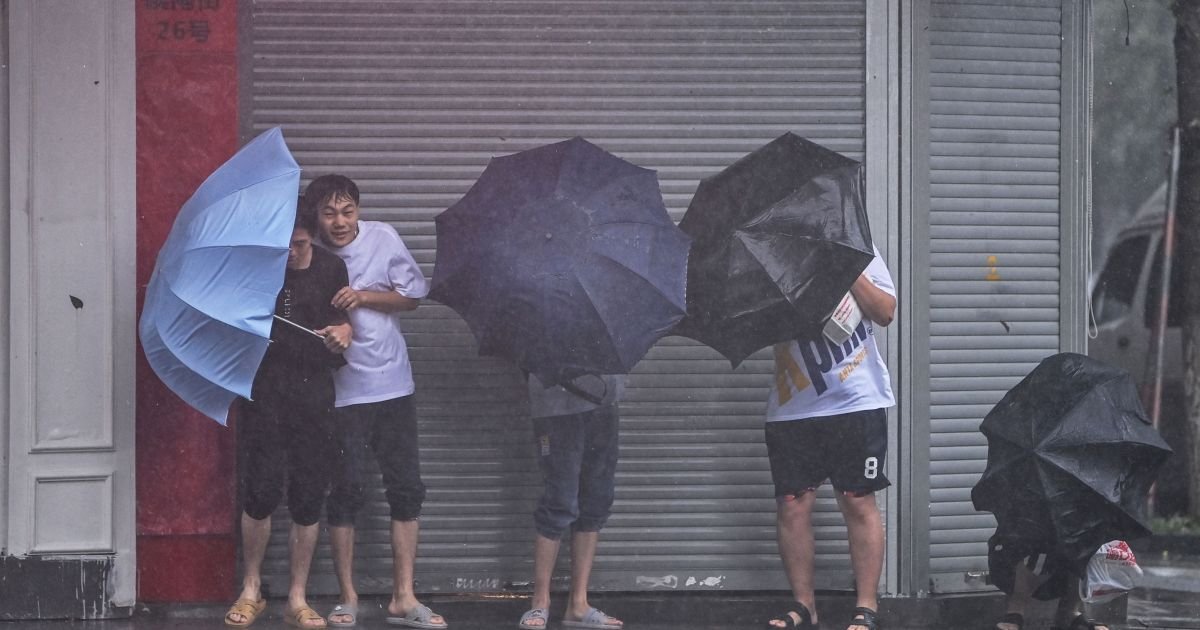 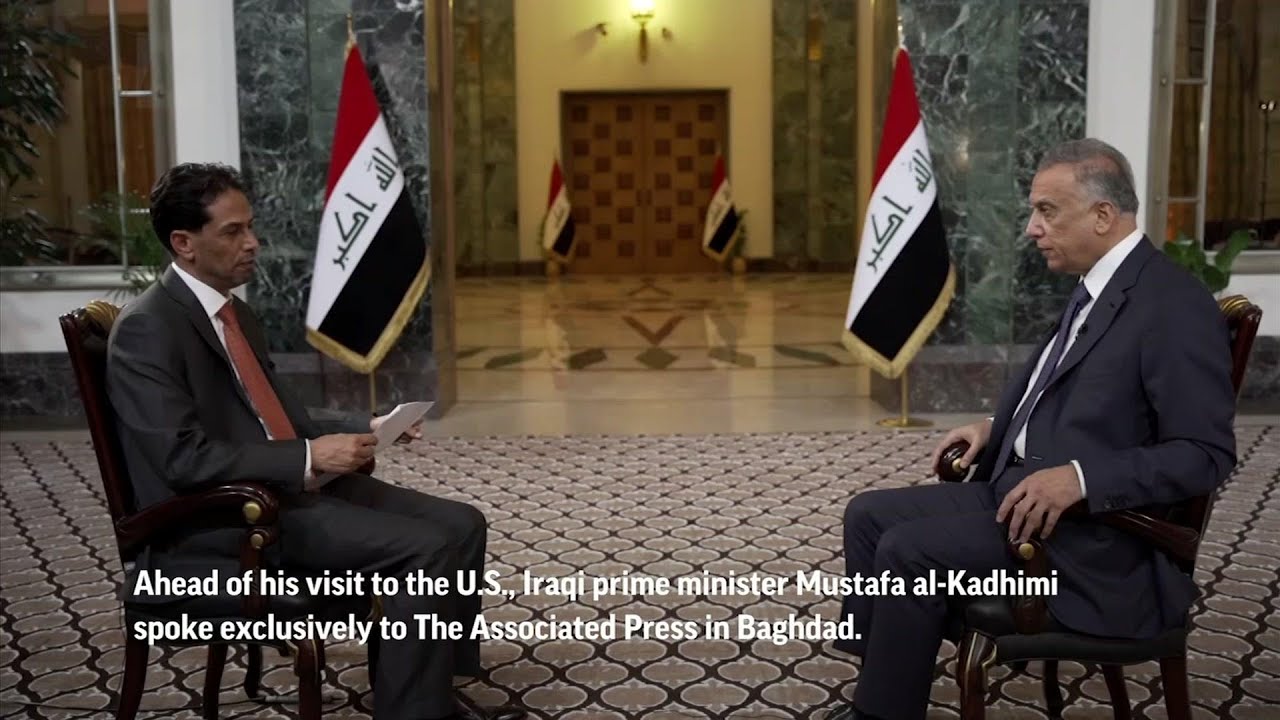 U.S. Justice Department will not probe nursing-home deaths i... 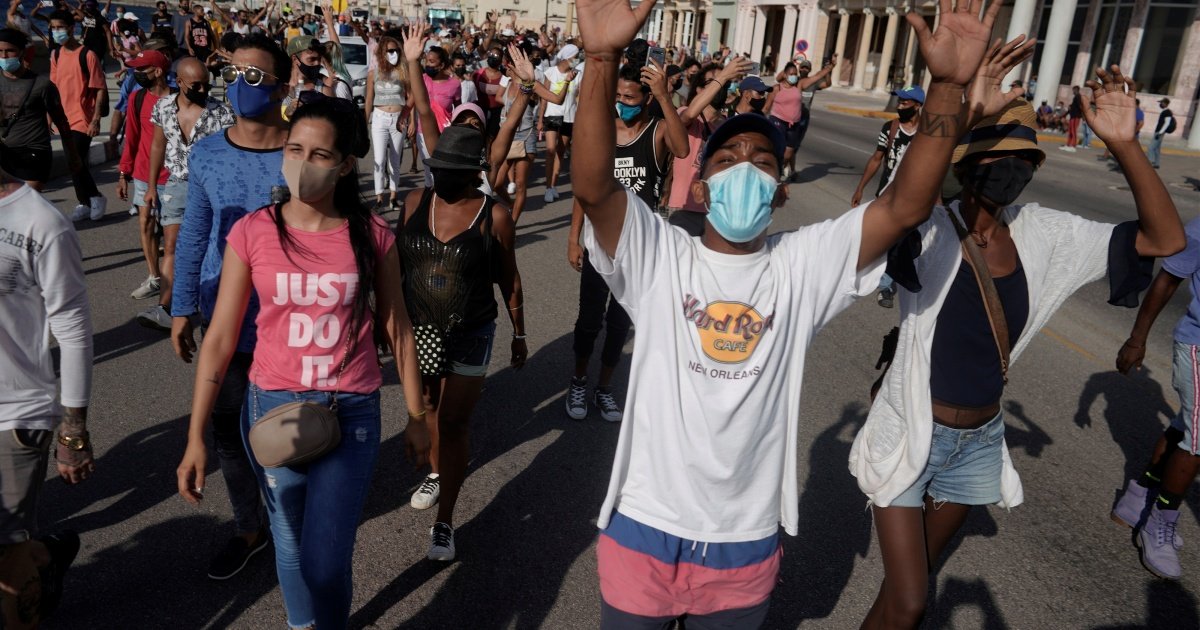 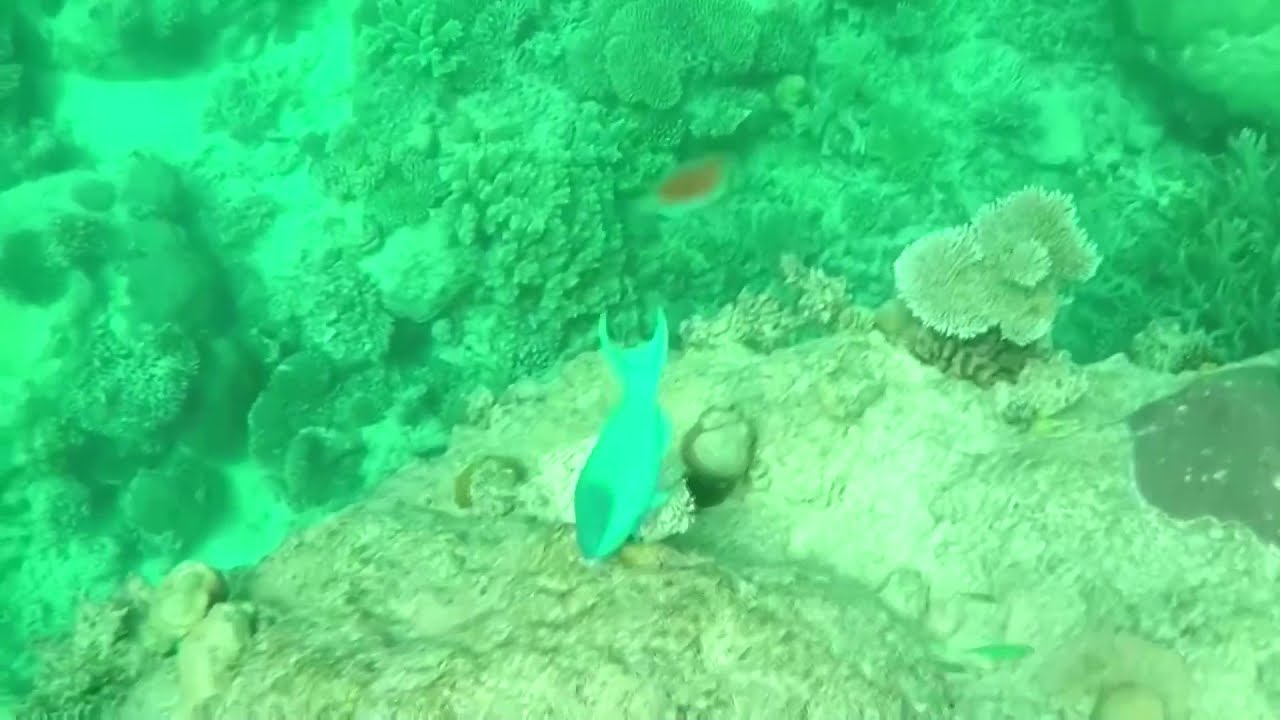