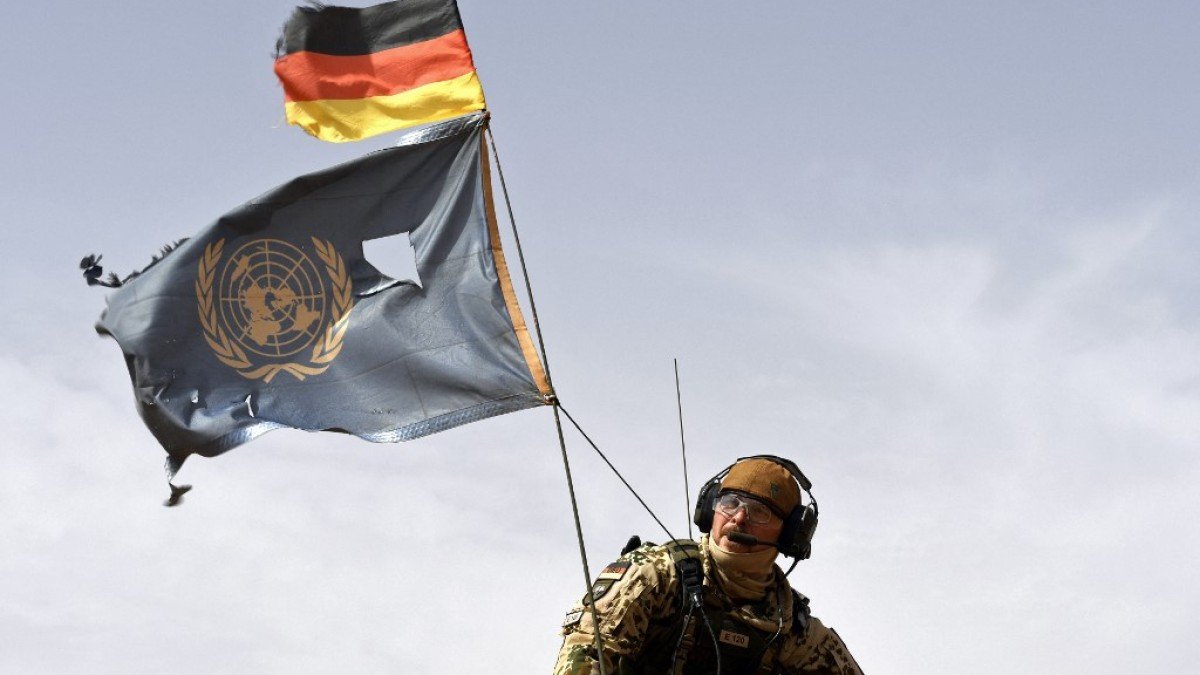 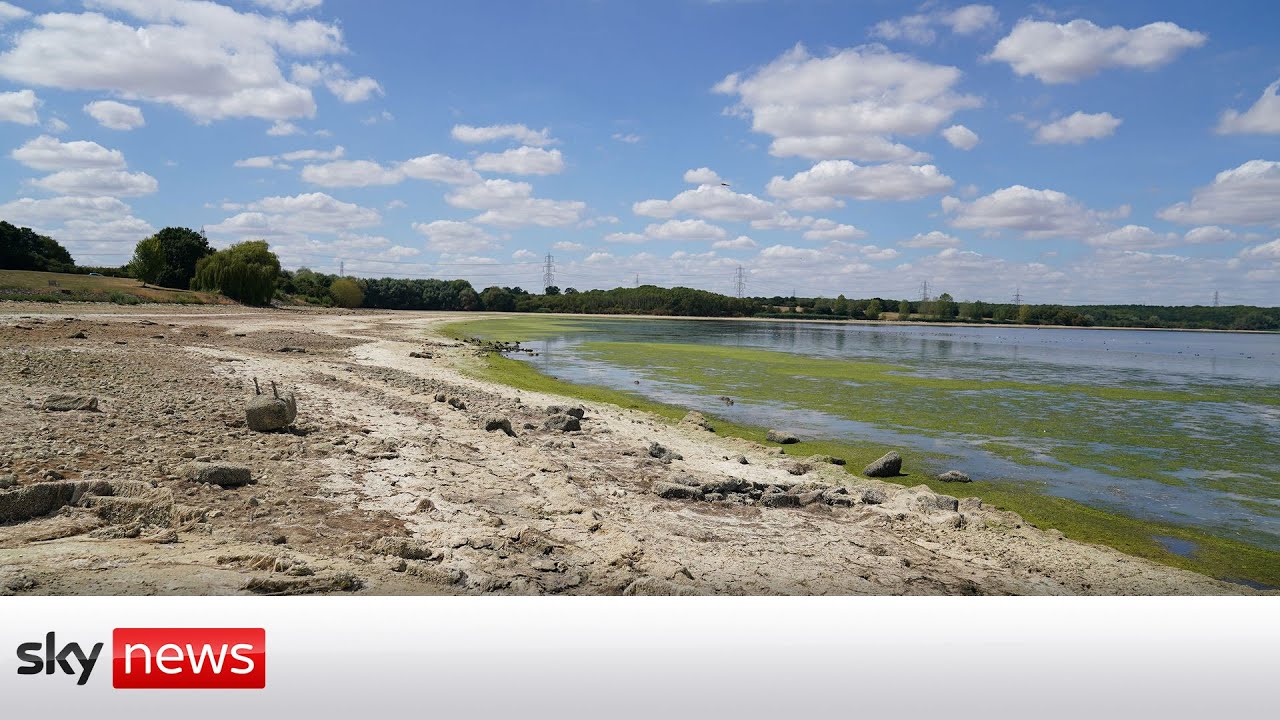 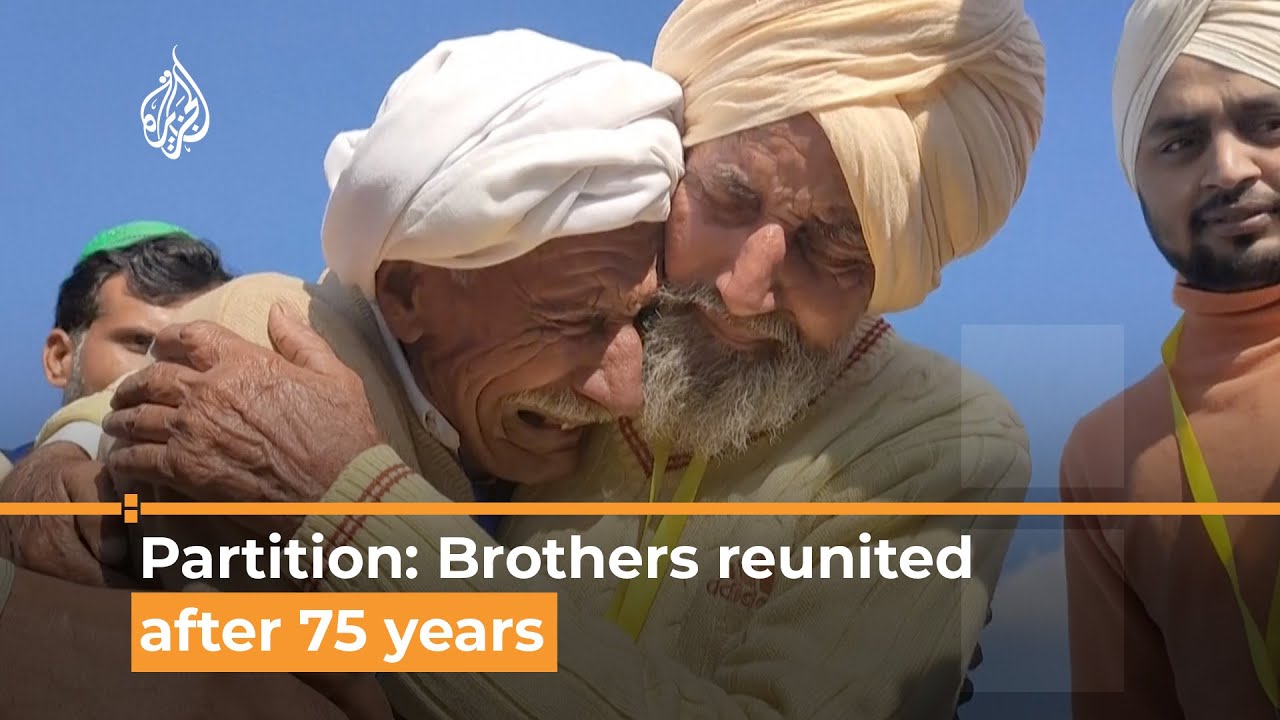 Scores injured in rollercoaster crash at Legoland in souther...

'May the dead children haunt you': Defiant Russian journalis... 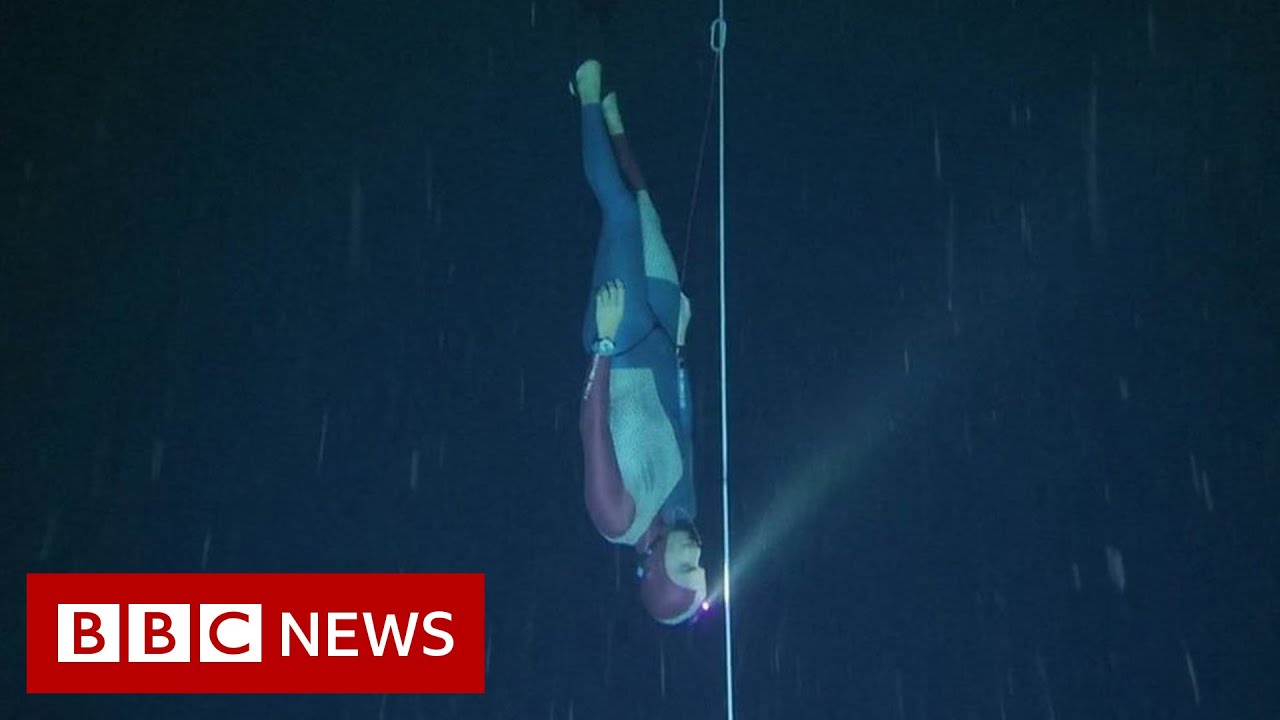 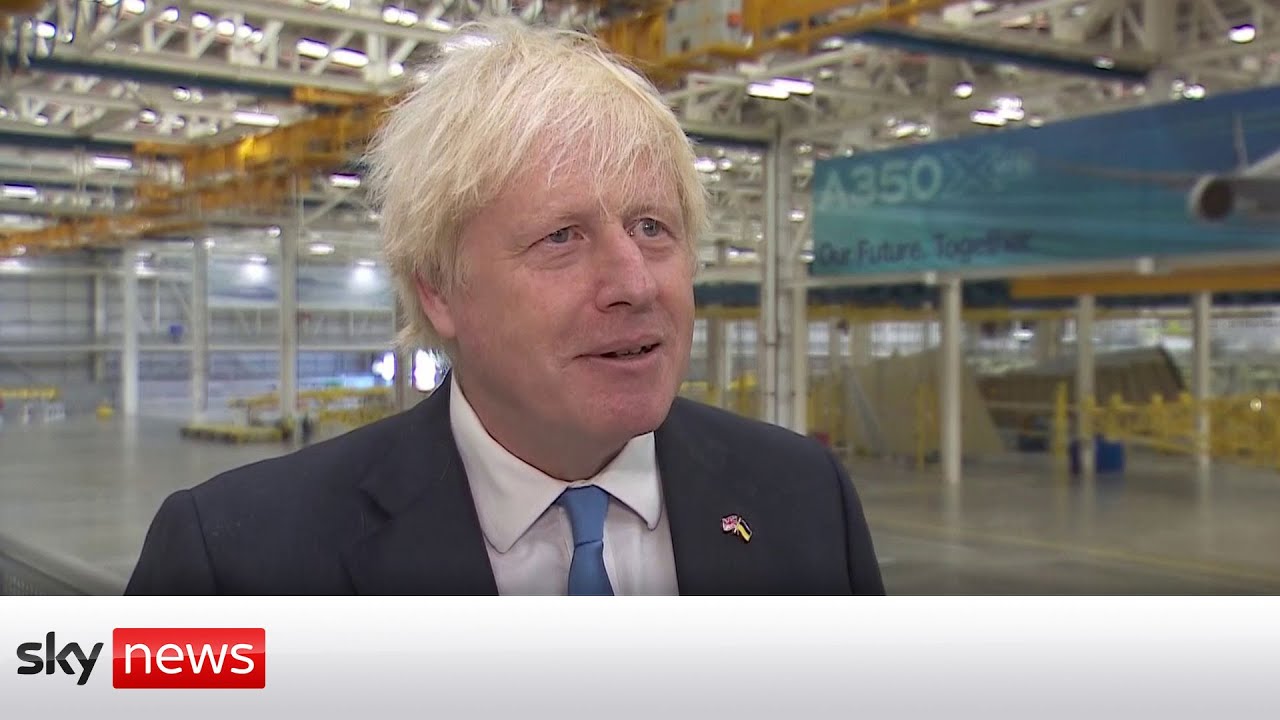 The UK needs to 'undo tragic mistakes of the past,' says Bor...