President Biden thanked the Western allies providing military support to Kyiv as he announced Wednesday that the United States will send 31 Abrams tanks to Ukraine. The United States and Germany are moving ahead with plans to supply Ukraine with highly advanced battle tanks to bolster its fight against the nearly 1-year-old Russian invasion. A spokesman for German Chancellor Olaf Scholz issued a statement Wednesday saying Berlin will provide 14 of its Leopard 2 tanks to Kyiv, the first step in establishing two battalions with the powerful tanks in Ukraine. The statement said the tanks will come directly from Germany’s military stocks. It also said that Ukrainian troops will soon begin training in Germany, and that Germany will also provide logistics and ammunition. https://www.voanews.com/a/reports-us-to-formally-announce-commitment-to-send-advanced-tanks-to-ukraine/6933001.html » Subscribe to VOA News: https://bit.ly/3KIPysi » Watch more VOA News video: https://www.youtube.com/c/VOANews Voice of America (VOA) is the largest U.S. international broadcaster, providing news and information in more than 40 languages to an estimated weekly audience of 236.8 million people. VOA produces content for digital, television, and radio platforms. It is easily accessed via your mobile phone and on social media. It is also distributed by satellite, cable, FM and MW, and is carried on a network of approximately 3,000 affiliate stations. Since its creation in 1942, Voice of America has been committed to providing comprehensive coverage of the news and telling audiences the truth. Through World War II, the Cold War, the fight against global terrorism, and the struggle for freedom around the globe today, VOA exemplifies the principles of a free press. Connect with VOA News: » VISIT OUR WEBSITE: https://www.voanews.com/ » LIKE OUR FACEBOOK PAGE: https://www.facebook.com/voanews » FOLLOW US ON INSTAGRAM: https://www.instagram.com/voanews/ » FOLLOW US ON TWITTER: https://twitter.com/VOANews
Aus der Quelle lesen 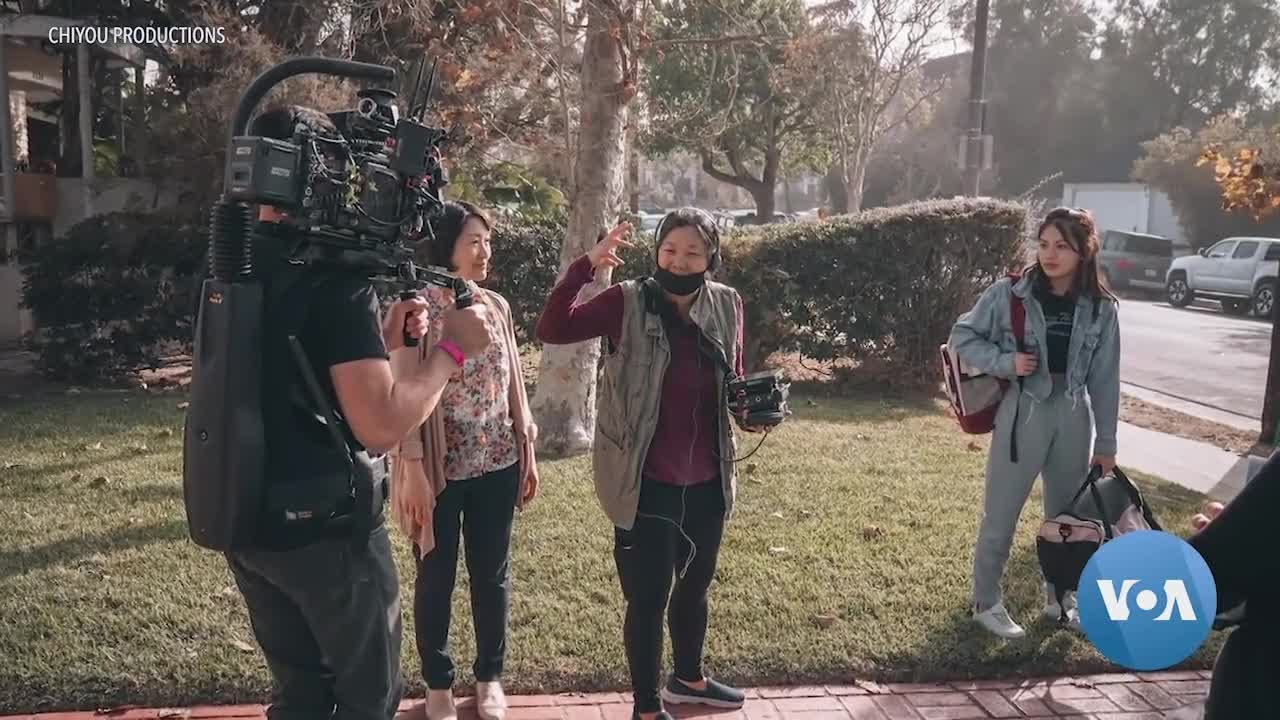 Search for survivors as hundreds killed by earthquake in Syr... 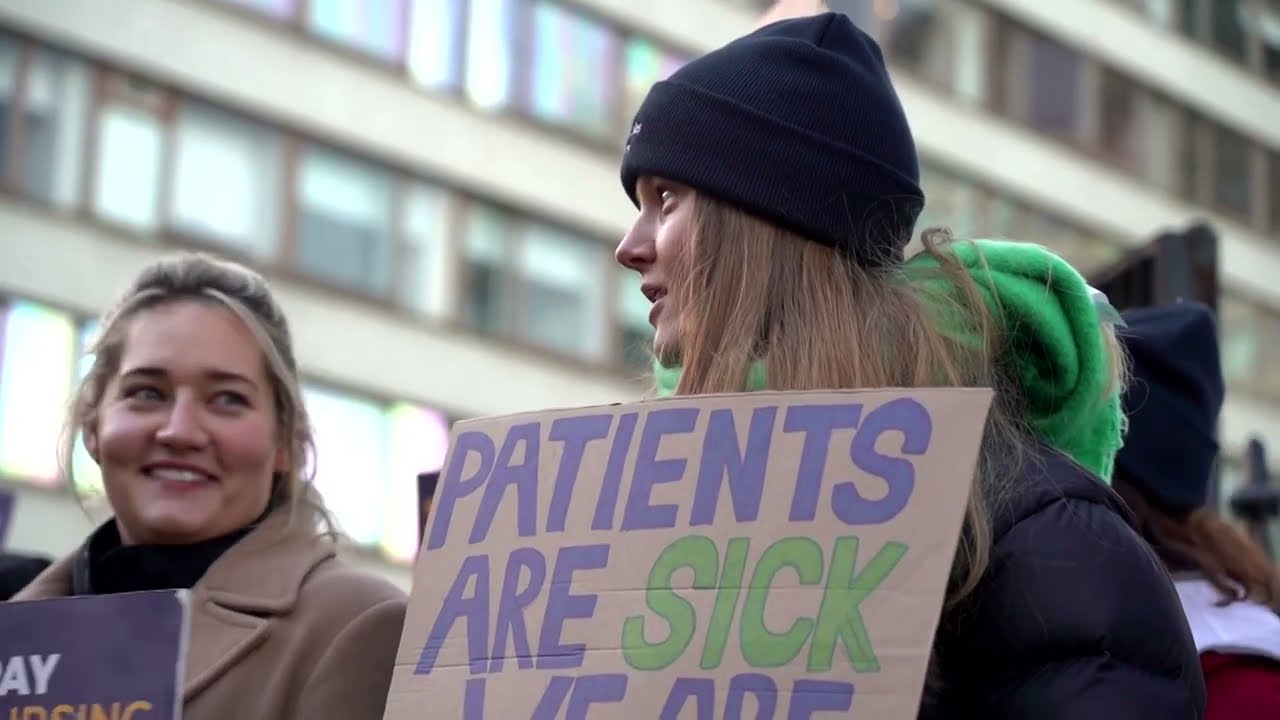 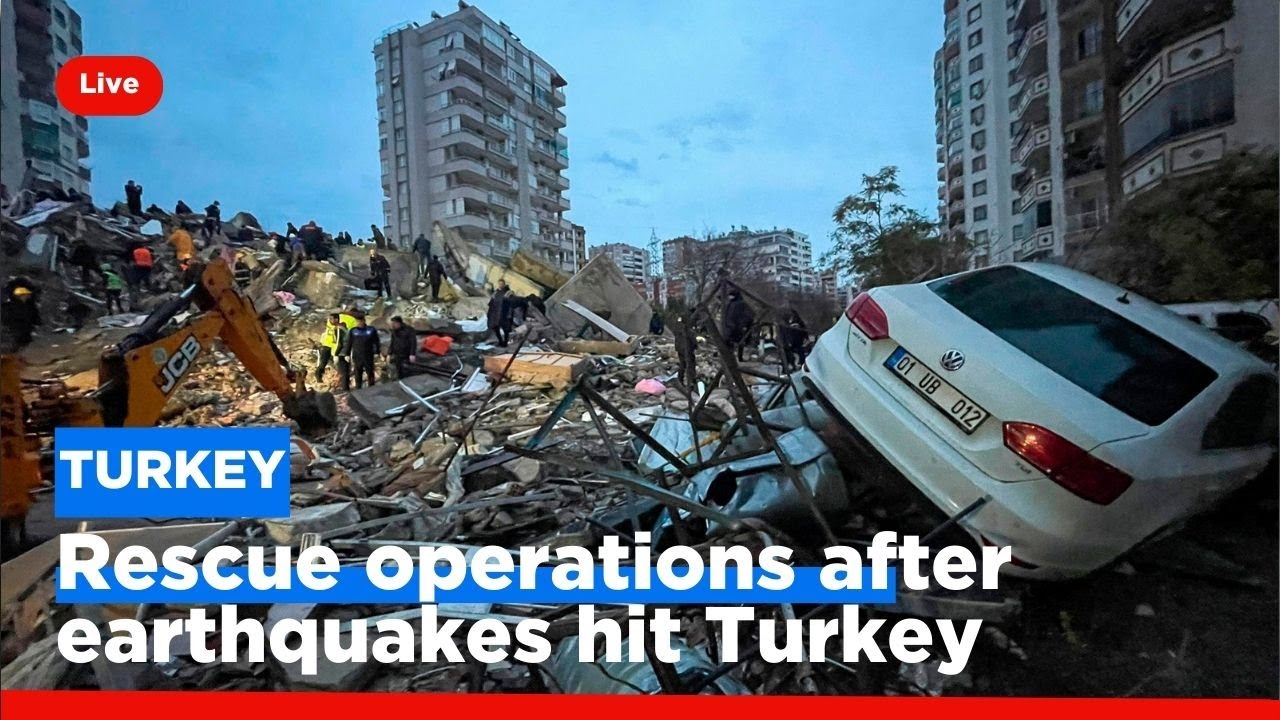 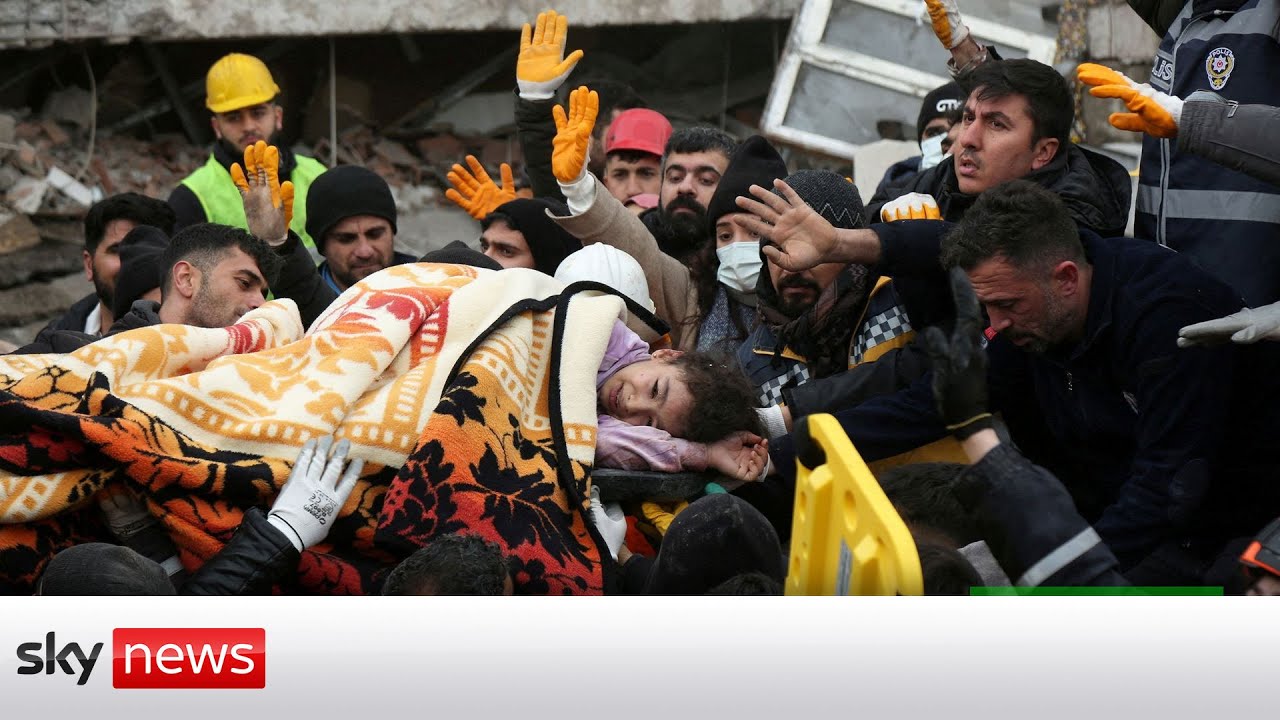 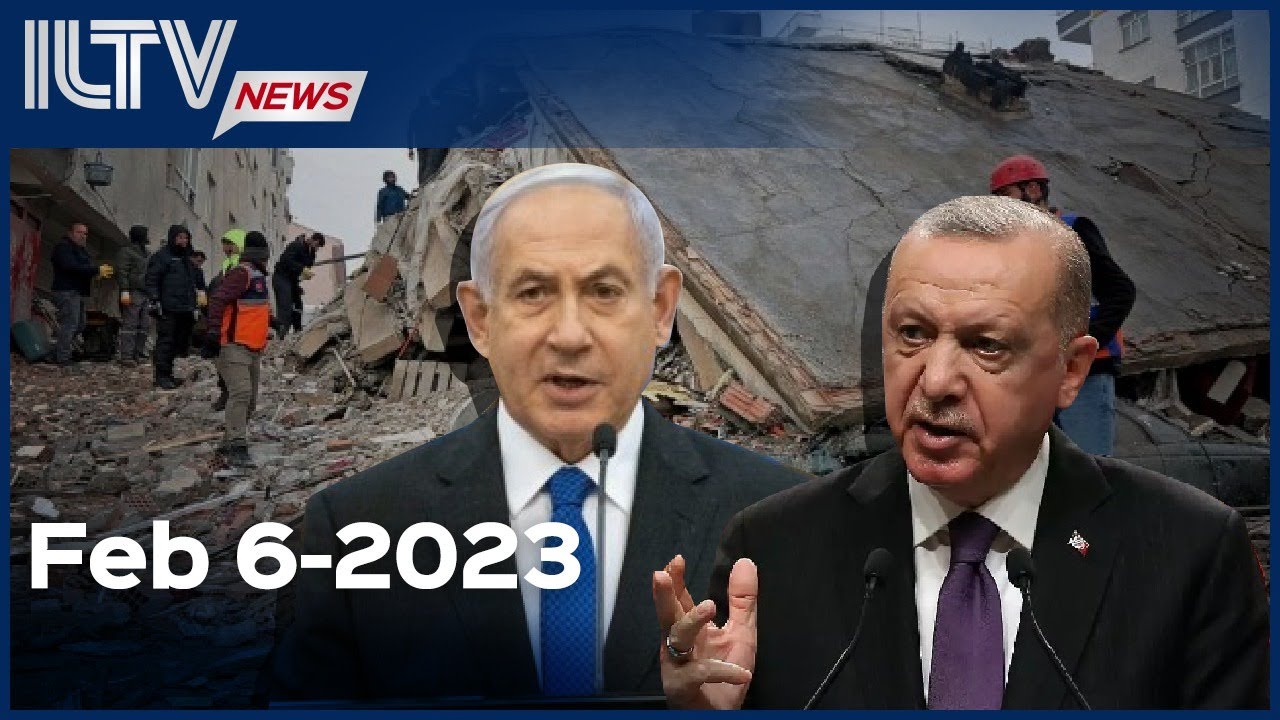 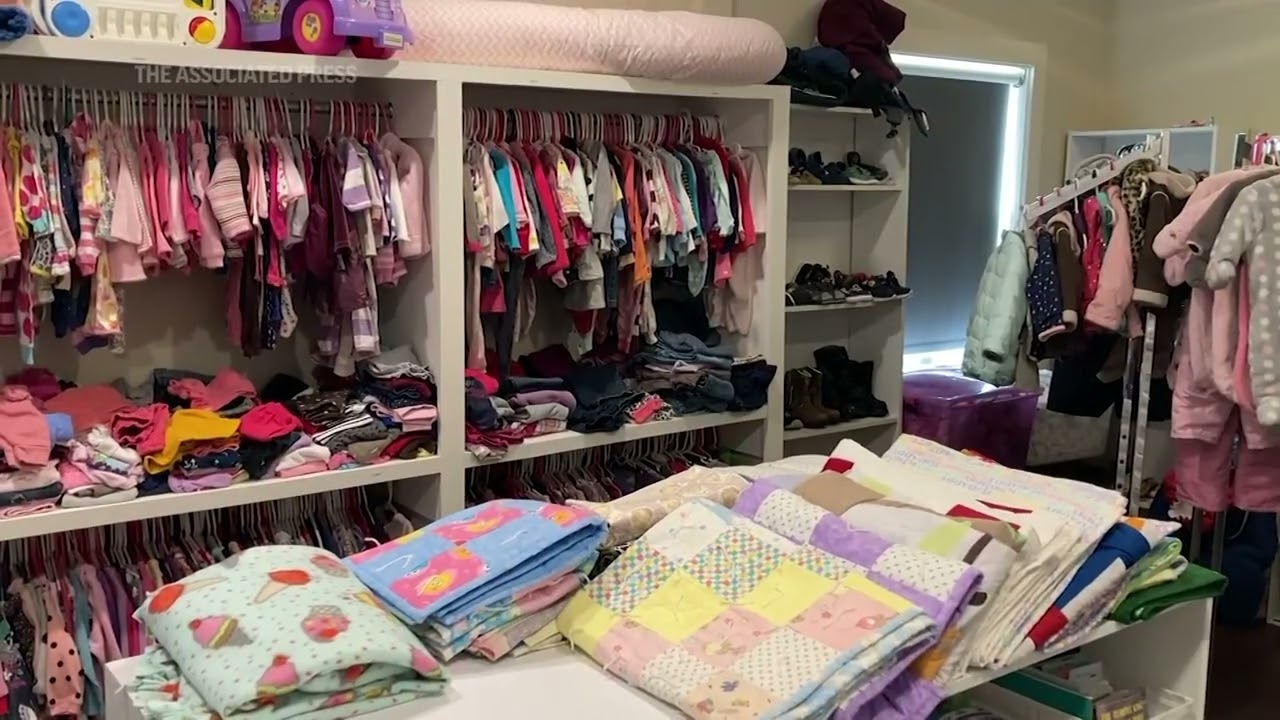 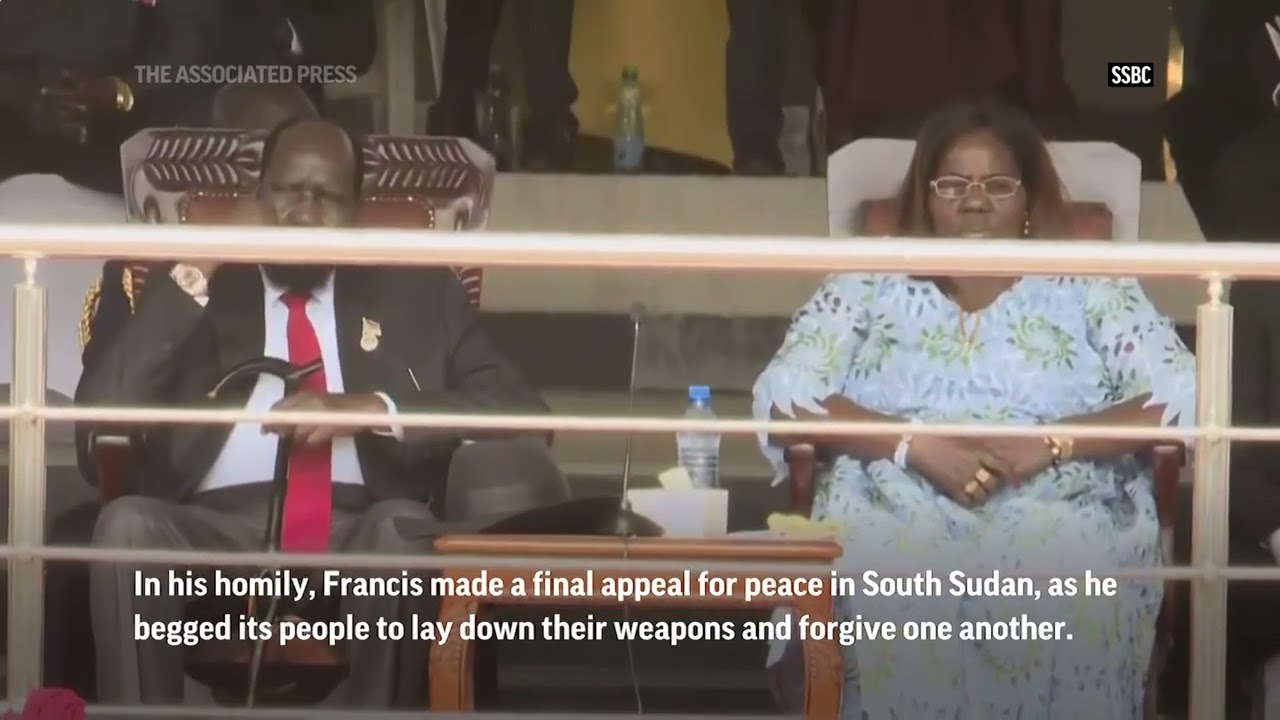 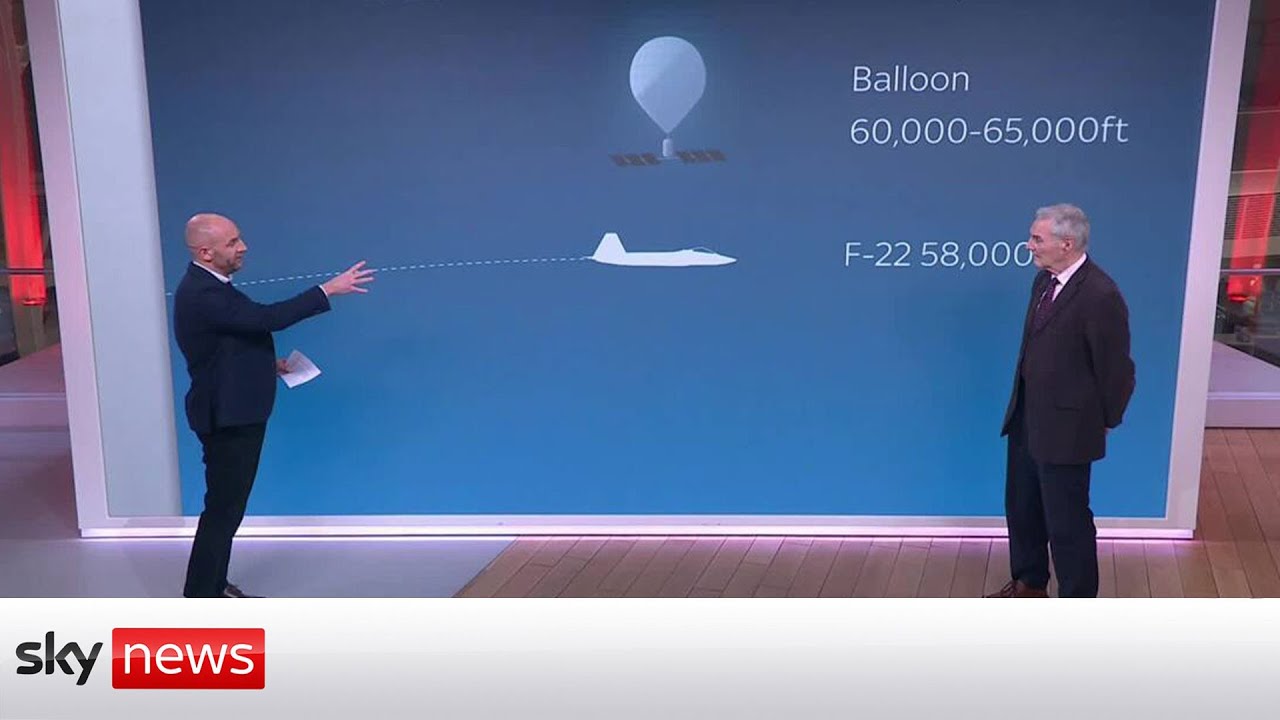 How did the US shoot down China's 'spy balloon'? 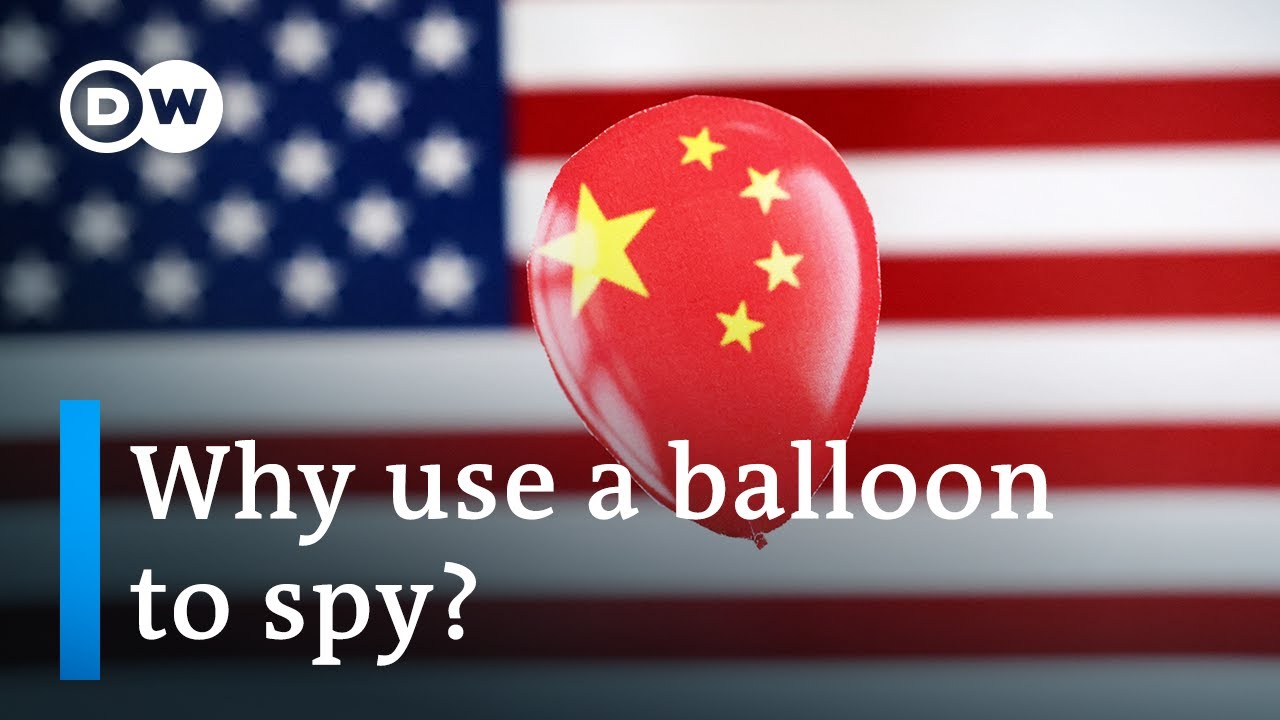 How does a spy balloon work and how is it different from a s... 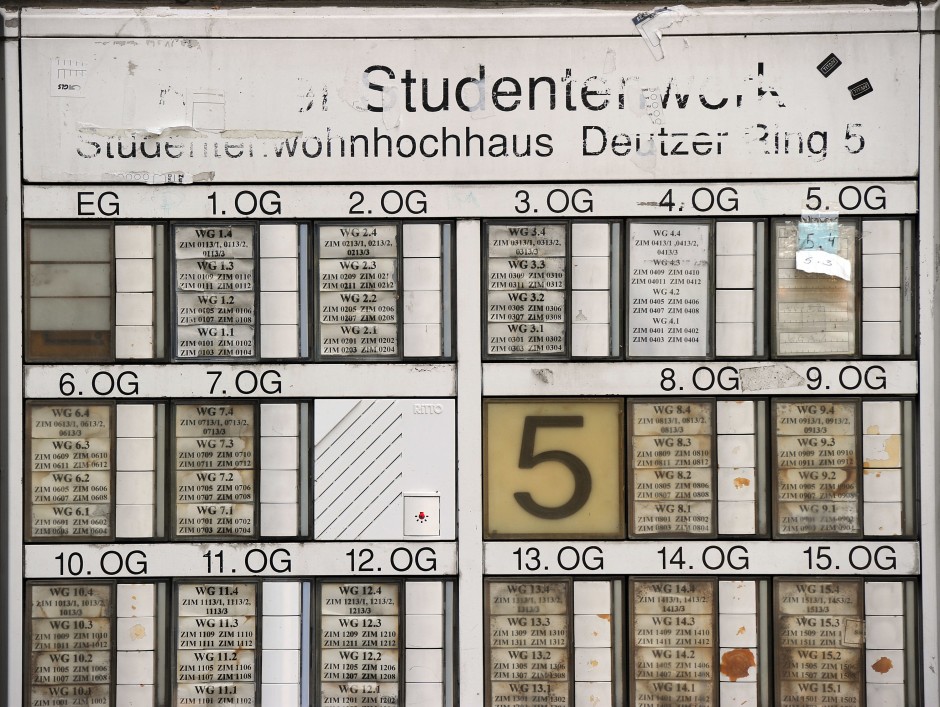