Boosterism, buffoonery, bluster – all synonymous, even for many Conservatives, with Britain’s outgoing premier. How did so many in his party come to see these as the traits of a successful leader? And why did they indulge it for so long before removing Boris Johnson as the head of their party? “I never thought he should have been prime minister in the first place. He was the wrong person here,” says Sir Malcolm Rifkind – a view he says is shared by a “large minority” of Conservatives. Rifkind, a senior Conservative and a former foreign and defence secretary, spoke to DW’s Tim Sebastian in London on 20 July. Tory Party members will now choose between two former supporters of Johnson’s leadership bid to lead their party and become the next British prime minister. Can the UK expect more of the same in 10 Downing Street? Watch and join the conversation below or on Twitter - https://twitter.com/dw_conflictzone Conflict Zone is Deutsche Welle's top political interview. Every week, our hosts Tim Sebastian and Sarah Kelly are face to face with global decision-makers, seeking straight answers to straight questions, putting the spotlight on controversial issues and calling the powerful to account. Subscribe: https://www.youtube.com/user/deutschewelleenglish?sub_confirmation=1 For more news go to: http://www.dw.com/en/ Follow DW on social media: ►Facebook: https://www.facebook.com/deutschewellenews/ ►Twitter: https://twitter.com/dwnews ►Instagram: https://www.instagram.com/dw_stories/ Für Videos in deutscher Sprache besuchen Sie: https://www.youtube.com/dwdeutsch #Johnson #Tories #Britain
Aus der Quelle lesen 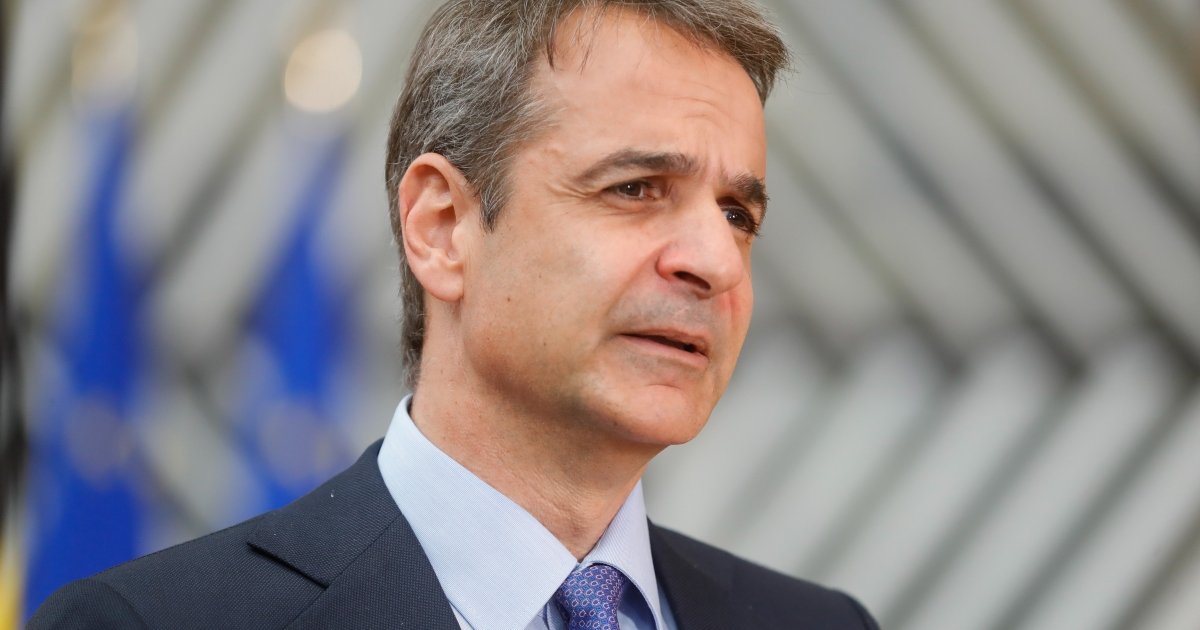 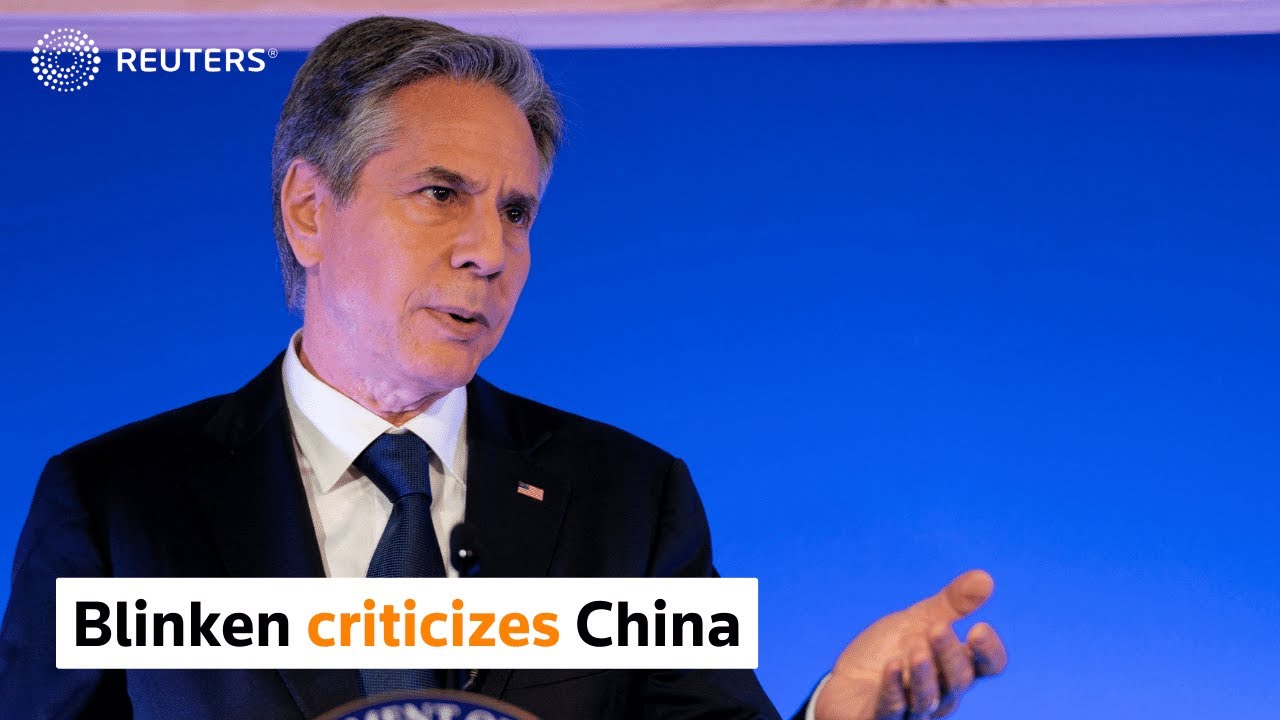 Blinken criticizes China on climate and stresses on resistan... 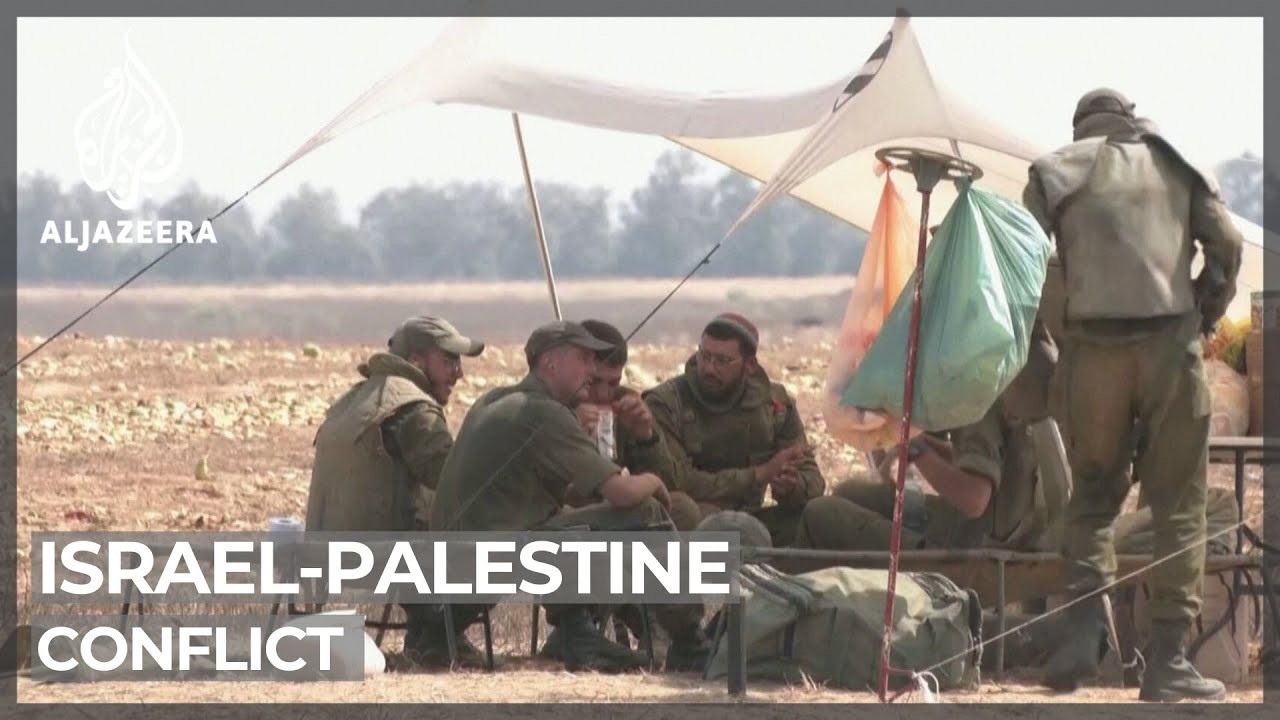 Gaza ceasefire: Israeli side of border sees uneasy sense of ...

'House of the Dragon' cast talk balance of old and new 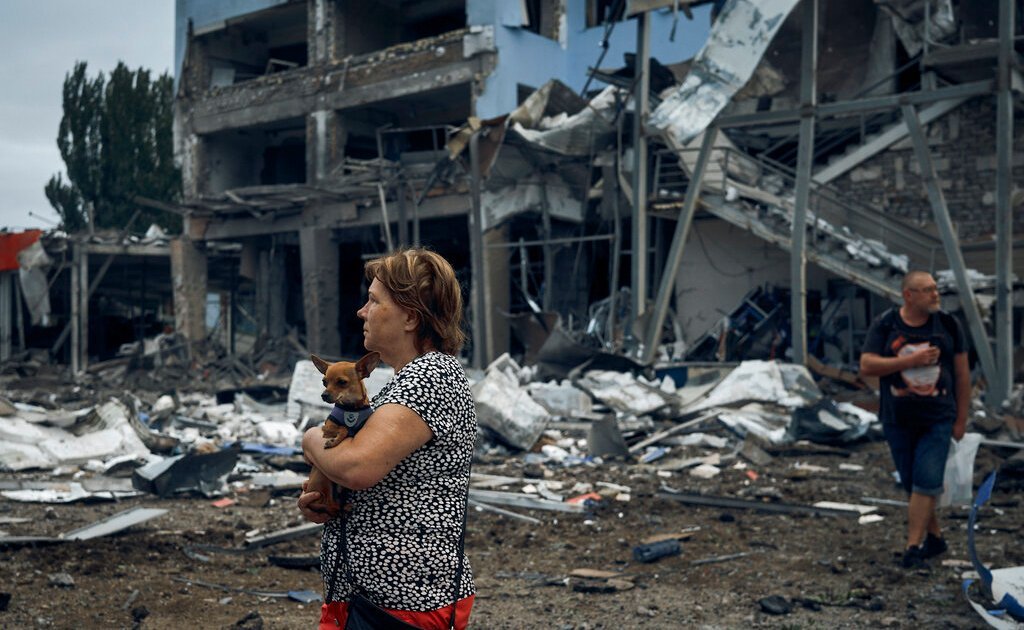 US announces fresh military and financial aid for Ukraine 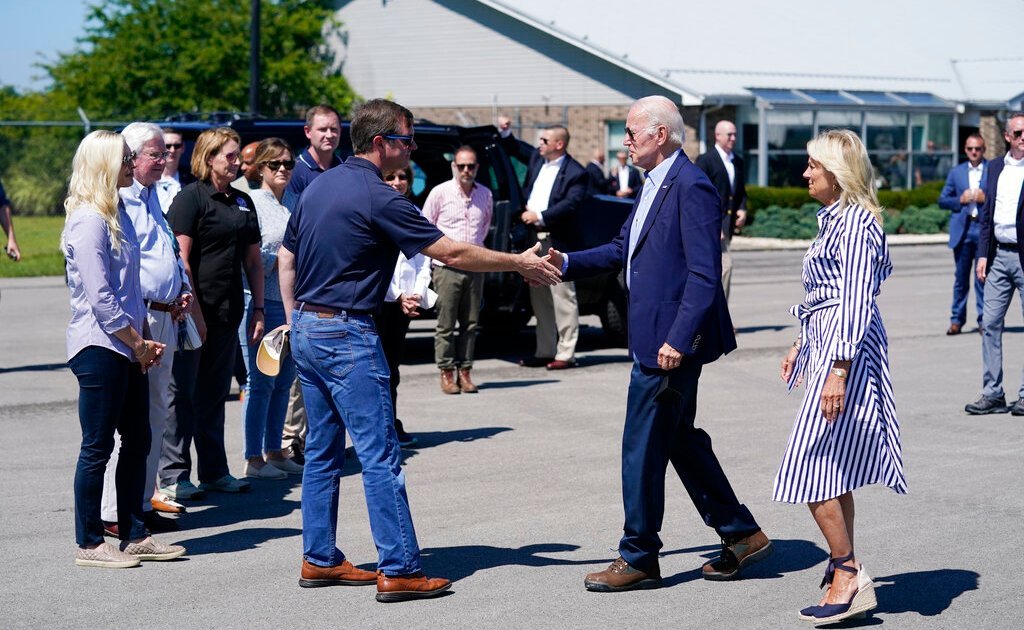 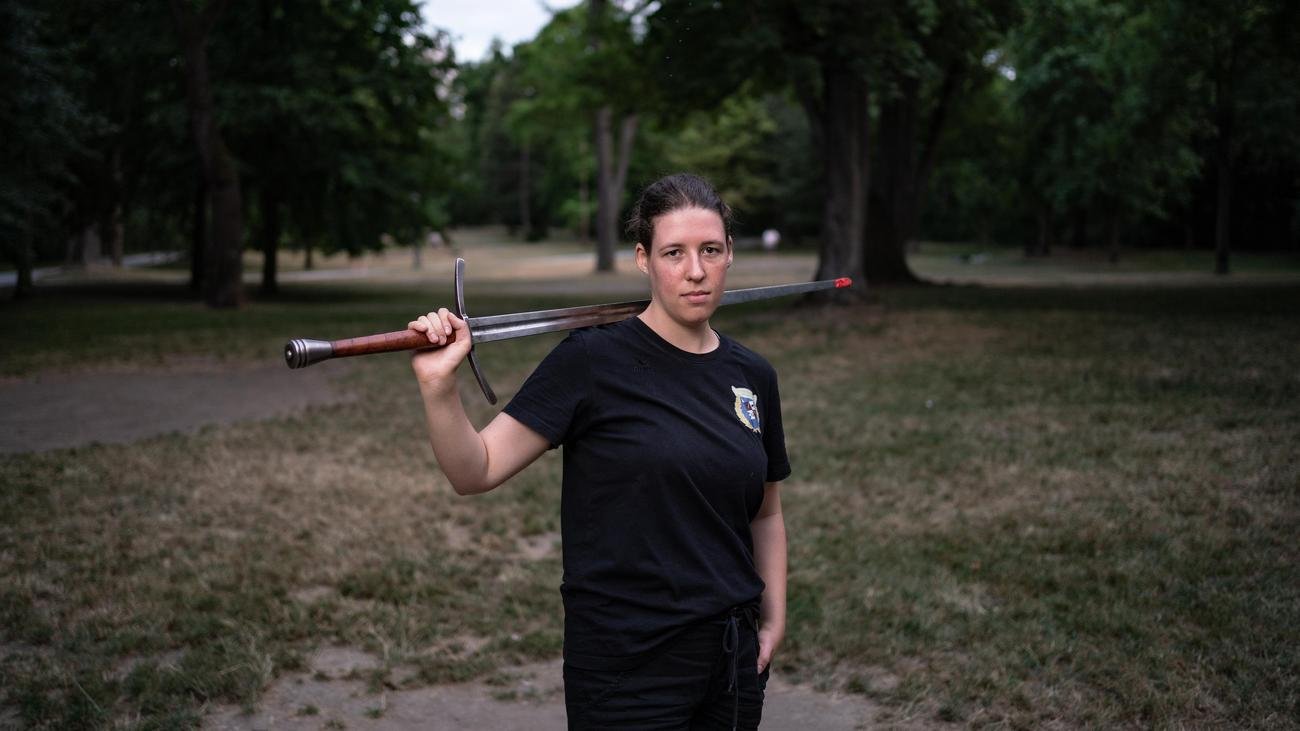 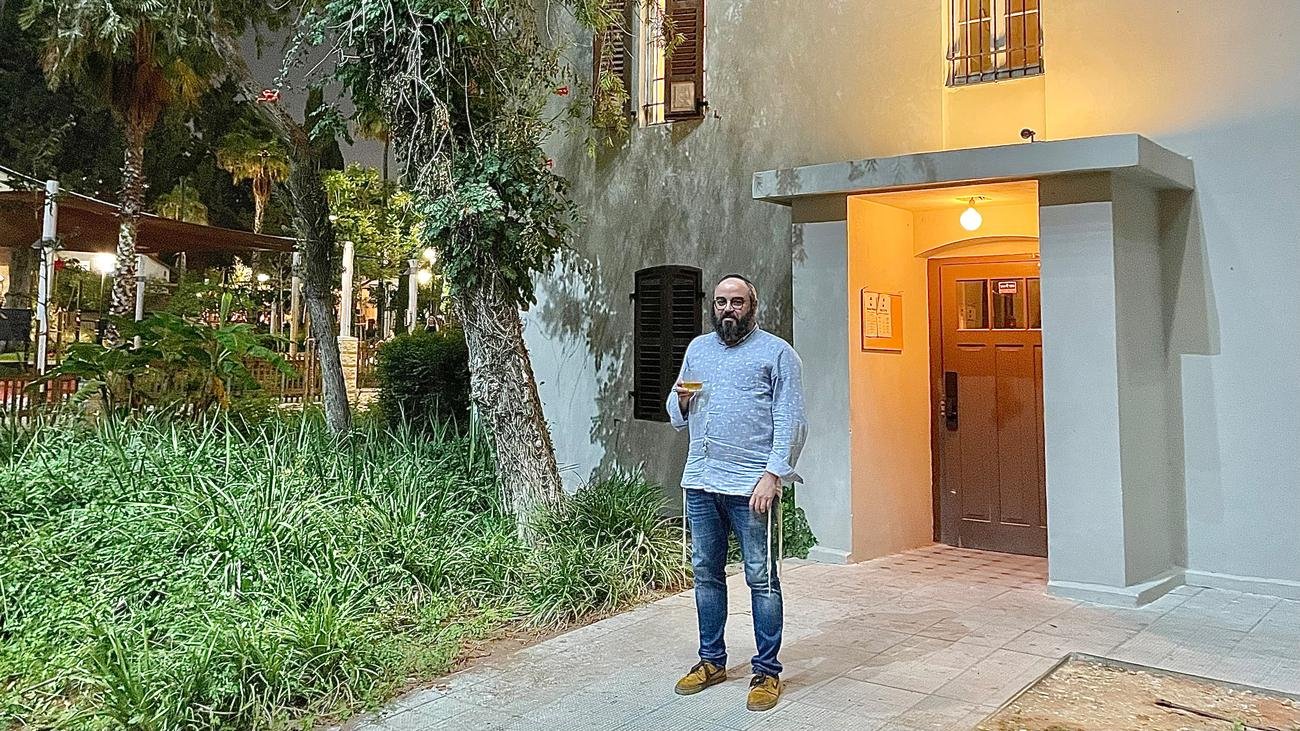 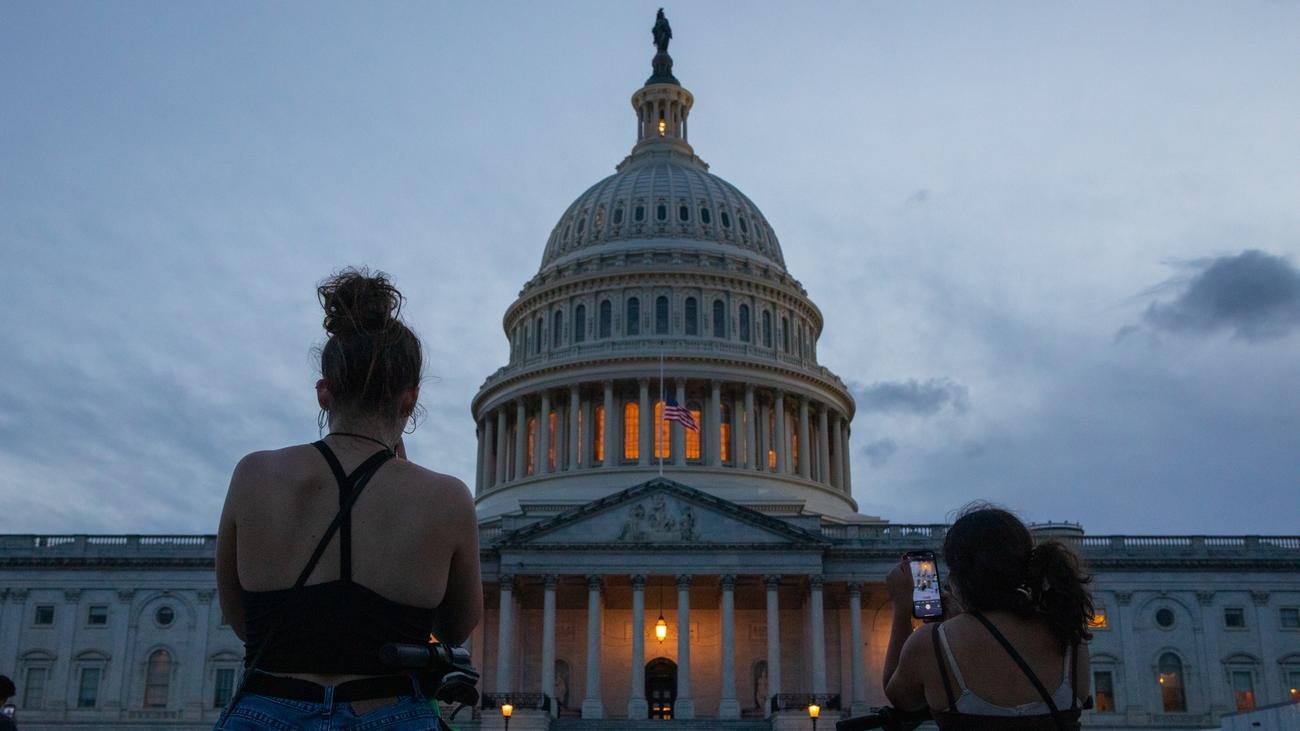 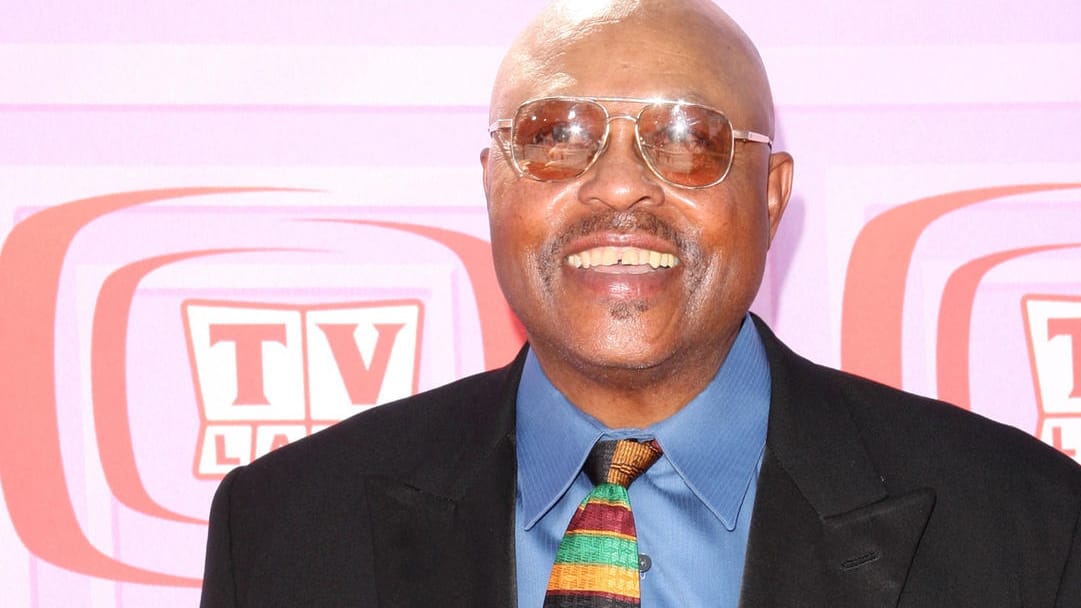