The White House has denounced as outrageous the so-called referendums held by Rusian forces in occupied regions of Ukraine. Officials installed by Moscow say up to 99 percent of residents said YES to being annexed by the Russian Federation. UN Secretary General Antonio Guterres has called the vote a violation of international law. German Foreign Minister Annalena Baerbock sharply condemned the so-called referendums in the Russian-occupied Ukrainian territories. During these "sham referendums," Baerbock said "people were taken out of their homes or from their jobs" at gunpoint "to cast votes in glass ballot boxes." "This is the opposite of free and fair elections," she added. Baerbock accused Russia of wanting to enforce a "dictated peace." However, as long as Russia's occupation of the regions continues, the citizens there are neither safe nor free, the minister said. She also justified the delivery of heavy weapons to Ukraine. These contribute to "Ukraine being able to protect the lives of its citizens." On Wednesday, Chancellor Olaf Scholz told Ukrainian President Volodymyr Zelenskyy in a telephone call that Germany would never recognize the results of the Moscow-organized annexation votes in the Russian-occupied areas of Ukraine. The number of wealthy and well-educated Russians leaving their country in the wake of the partial mobilization announced by President Vladimir Putin could have a significant impact on the Russian economy, according to an intelligence update by the UK Ministry of Defense. "When combined with those reservists who are being mobilised, the domestic economic impact of reduced availability of labour and the acceleration of ‘brain drain’ is likely to become increasingly significant," the update said. It said that the number of those leaving to avoid call-up probably surpasses "the size of the total invasion force Russia fielded in February 2022." Ukrainian President Volodymyr Zelenskyy said he called once more for further weapons deliveries from Germany in a phone call with Chancellor Olaf Scholz on Wednesday. "On the topic of defense, I stressed that we are waiting for an anti-missile defense system from Germany," Zelenskyy said in his daily video address on Wednesday evening, adding that he was "thankful" for Germany's willingness to help with anti-aircraft defense. Zelenskyy said he had discussed a range of other topics with the German chancellor, including the suspected sabotage on the Nord Stream pipelines. He said he had also insisted that the planned new package of EU sanctions against Russia should be "really powerful, not just symbolic." The German government said Scholz assured Zelenskyy in the phone call that Berlin would "concretely assist Ukraine politically, financially and with humanitarian aid, and to defend its sovereignty and territorial integrity." Subscribe: https://www.youtube.com/user/deutschewelleenglish?sub_confirmation=1 For more news go to: http://www.dw.com/en/ Follow DW on social media: ►Facebook: https://www.facebook.com/deutschewellenews/ ►Twitter: https://twitter.com/dwnews ►Instagram: https://www.instagram.com/dwnews ►Twitch: https://www.twitch.tv/dwnews_hangout Für Videos in deutscher Sprache besuchen Sie: https://www.youtube.com/dwdeutsch #Ukraine #Russia #Ukrainewar
Aus der Quelle lesen 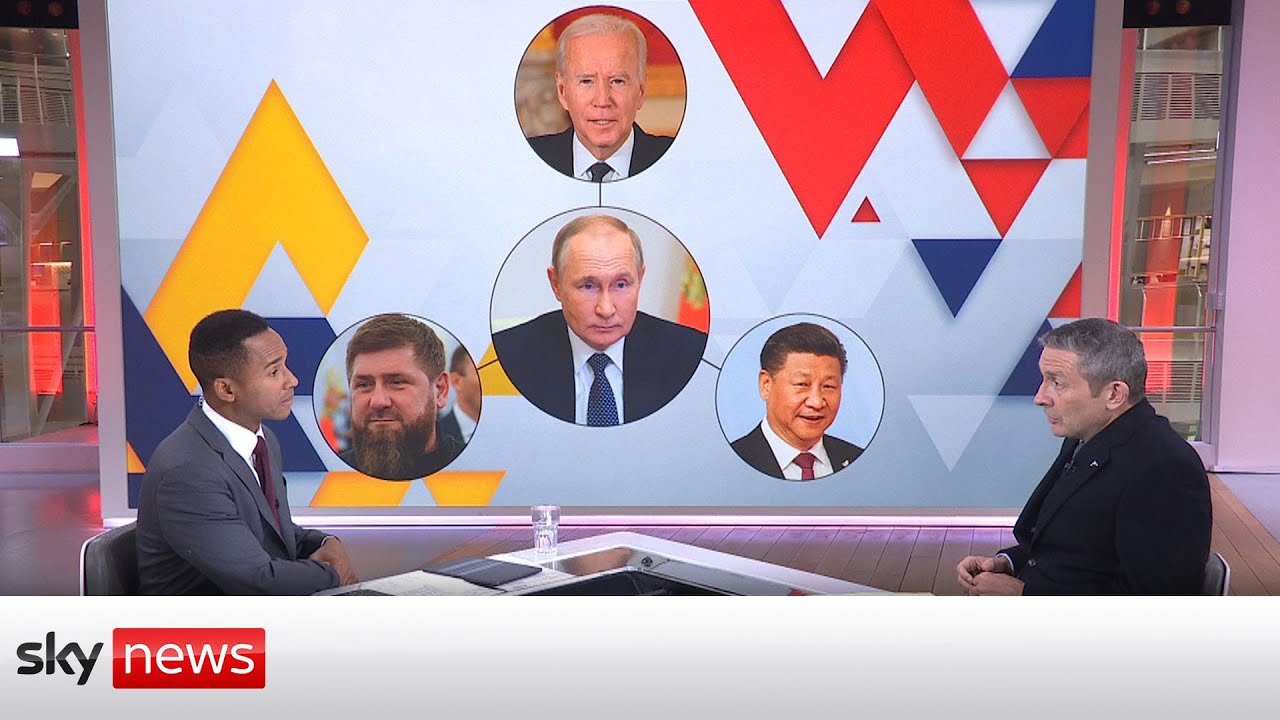 Ukraine War: How would Putin's allies react to a nuclear str... 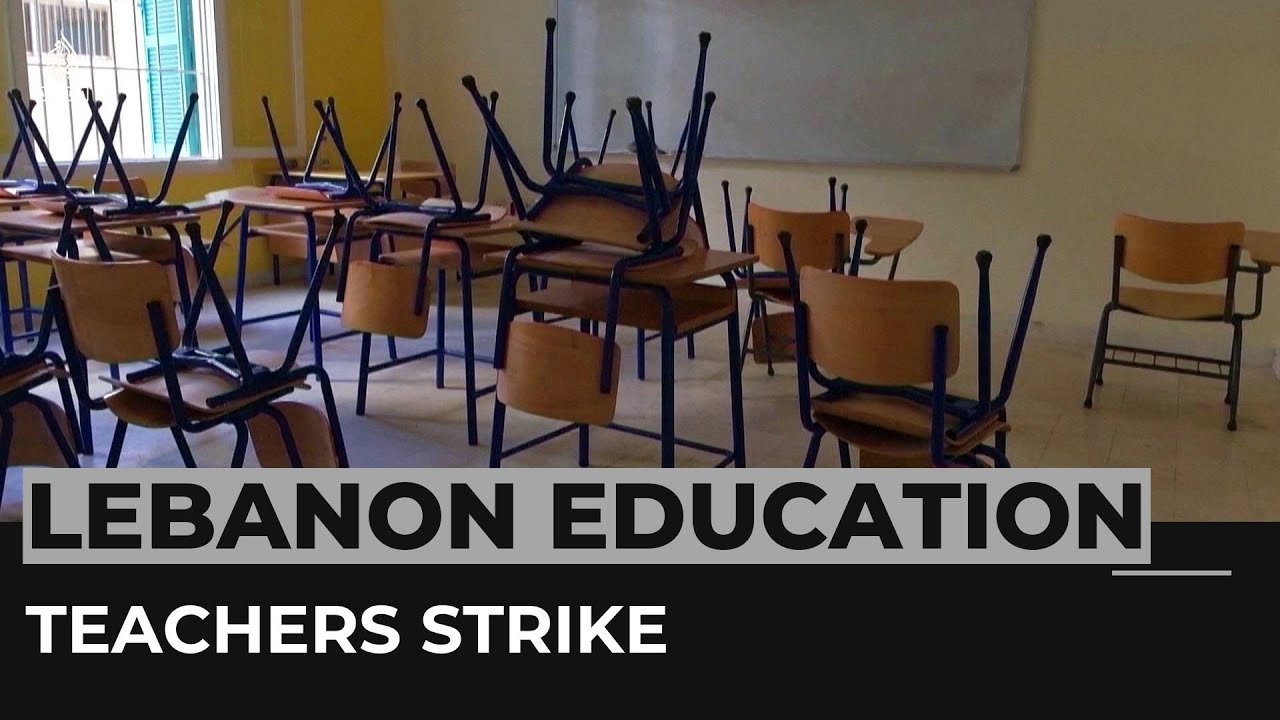 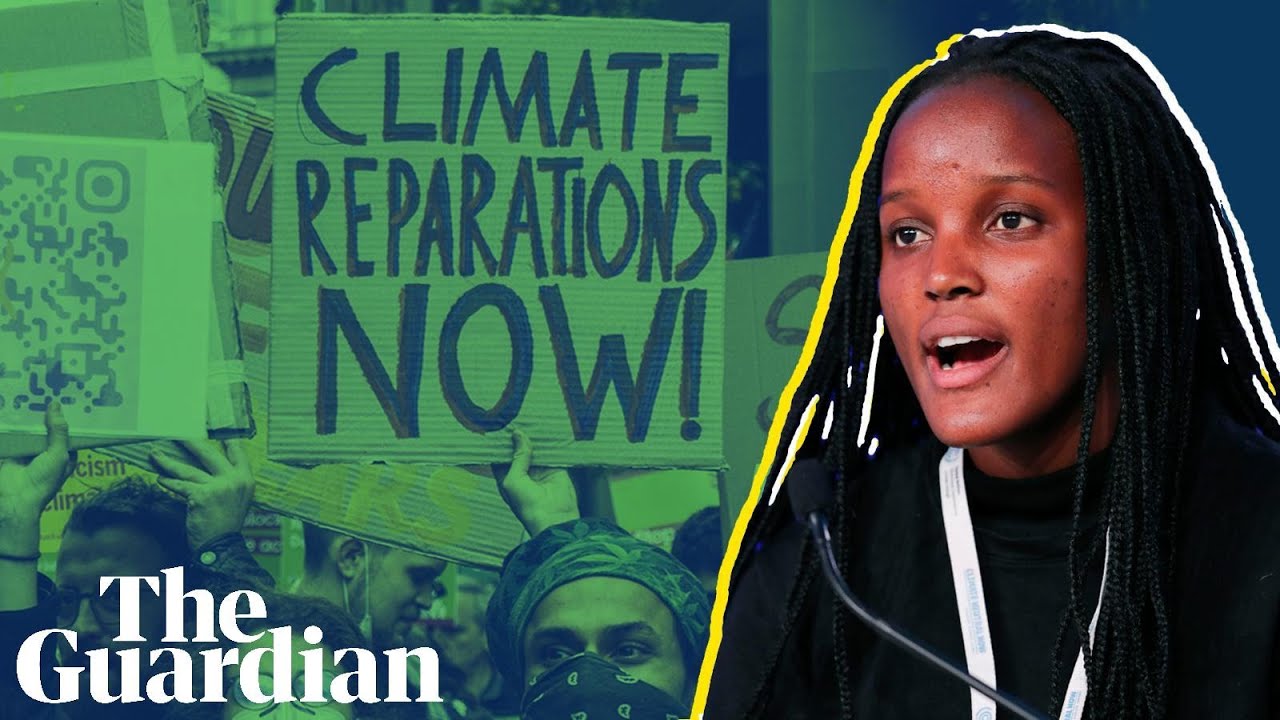 Why is Africa bearing the brunt of the climate crisis?

Iran protests: Why is cutting hair an act of rebellion?

Kyiv Symphony Orchestra perform in Paris for the first time ...

Spain: Restaurants dismayed as they're forced to bump up pri... 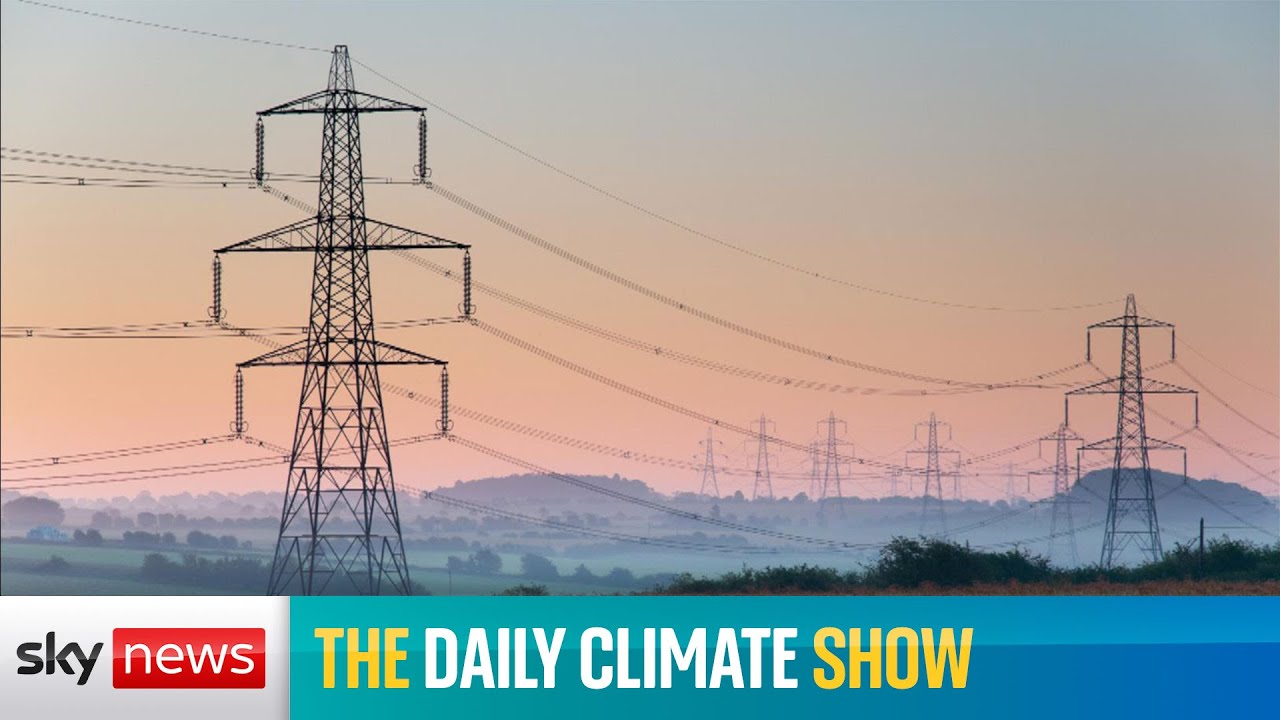 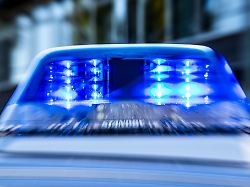 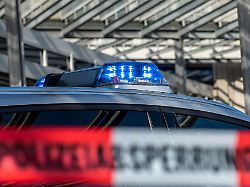 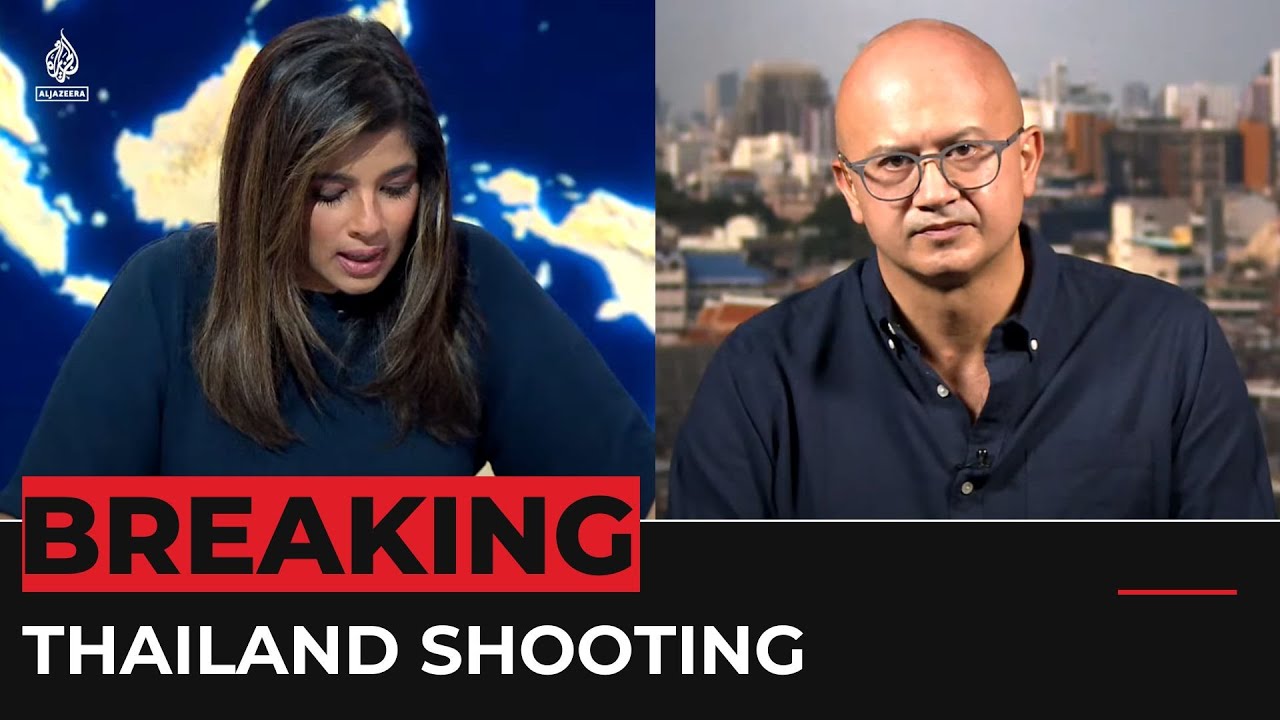 More than 30 people killed in mass shooting in Thailand: Pol... 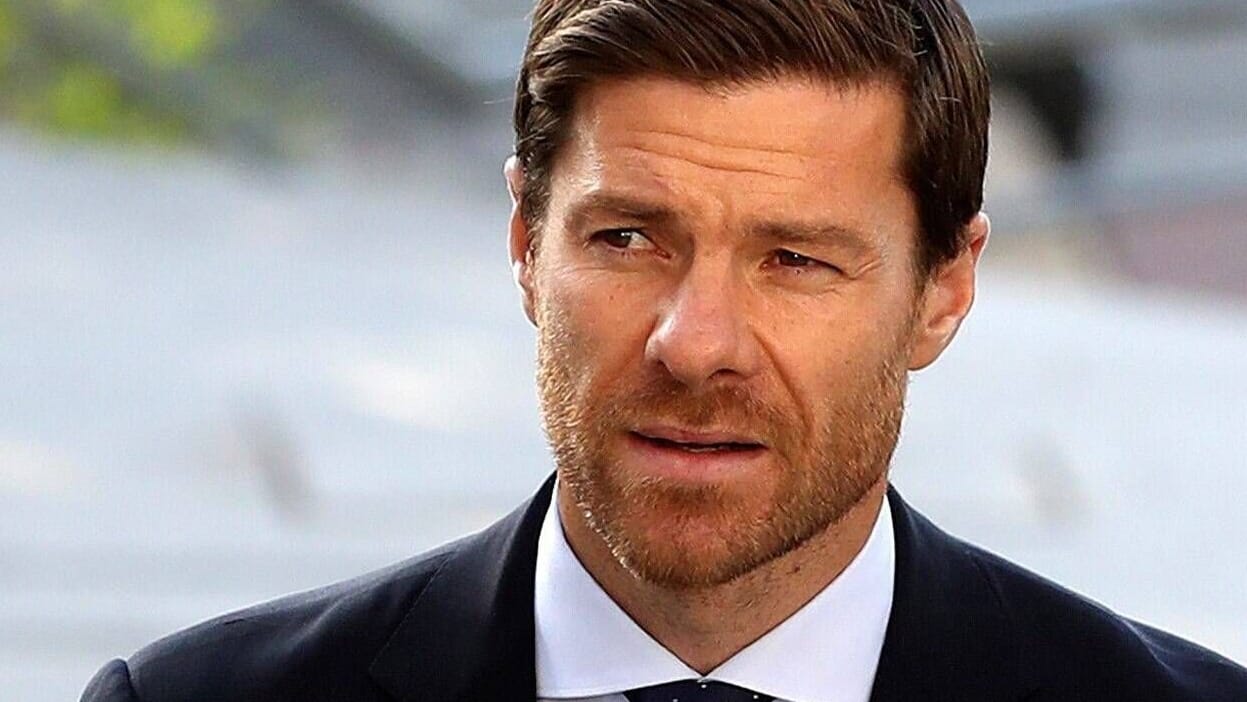 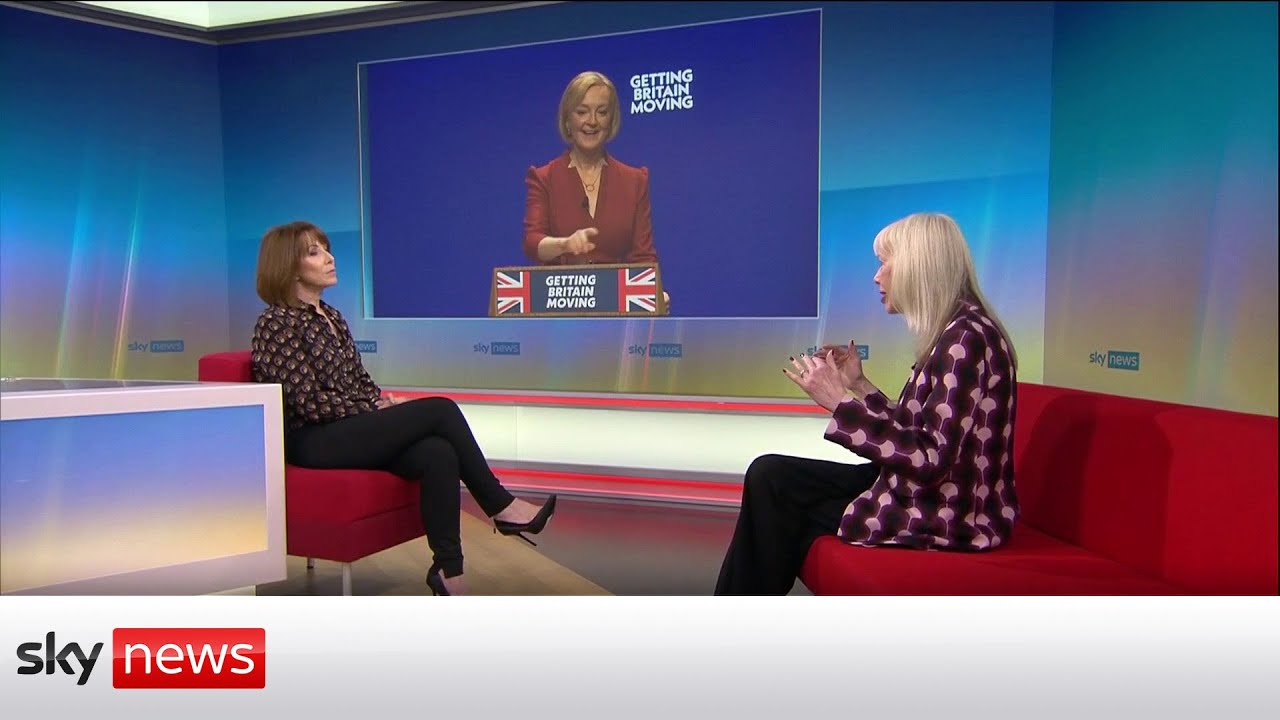