England’s victorious Women’s football team have been partying with their fans in central London to celebrate their Euro’s Championship title. Chloe Kelly scored an extra-time winner at Wembley on Sunday to seal a 2-1 victory over Germany and the title for the home team - the first major trophy in their history. It is a success that has opened up the game to new fans. Al Jazeera’s Sonia Gallego reports from London. - Subscribe to our channel: http://aje.io/AJSubscribe - Follow us on Twitter: https://twitter.com/AJEnglish - Find us on Facebook: https://www.facebook.com/aljazeera - Check our website: https://www.aljazeera.com/ #WEURO2022Final #Lionesses #AlJazeeraEnglish
Aus der Quelle lesen 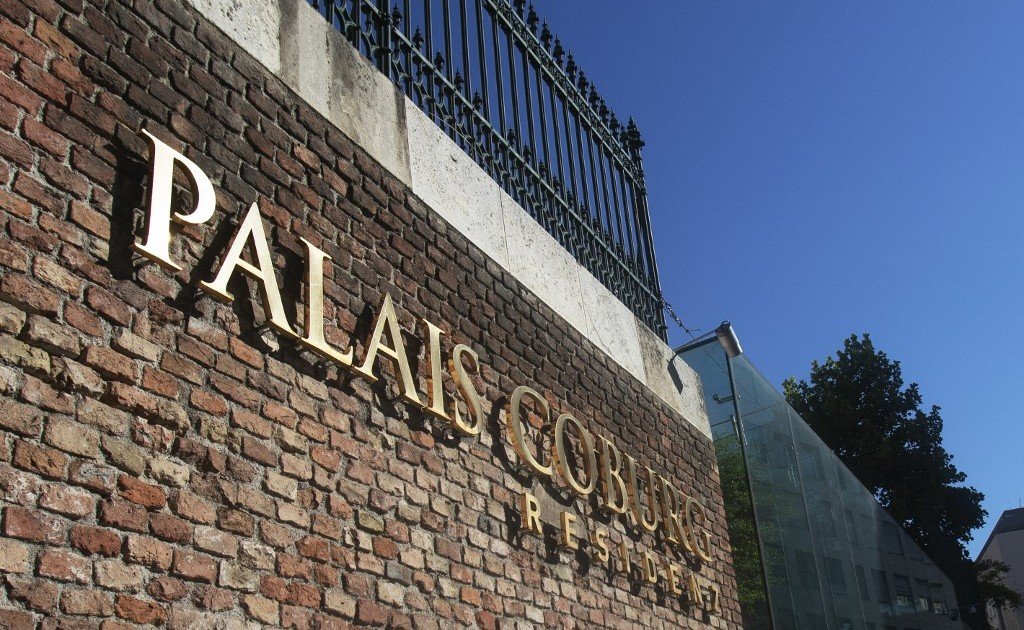 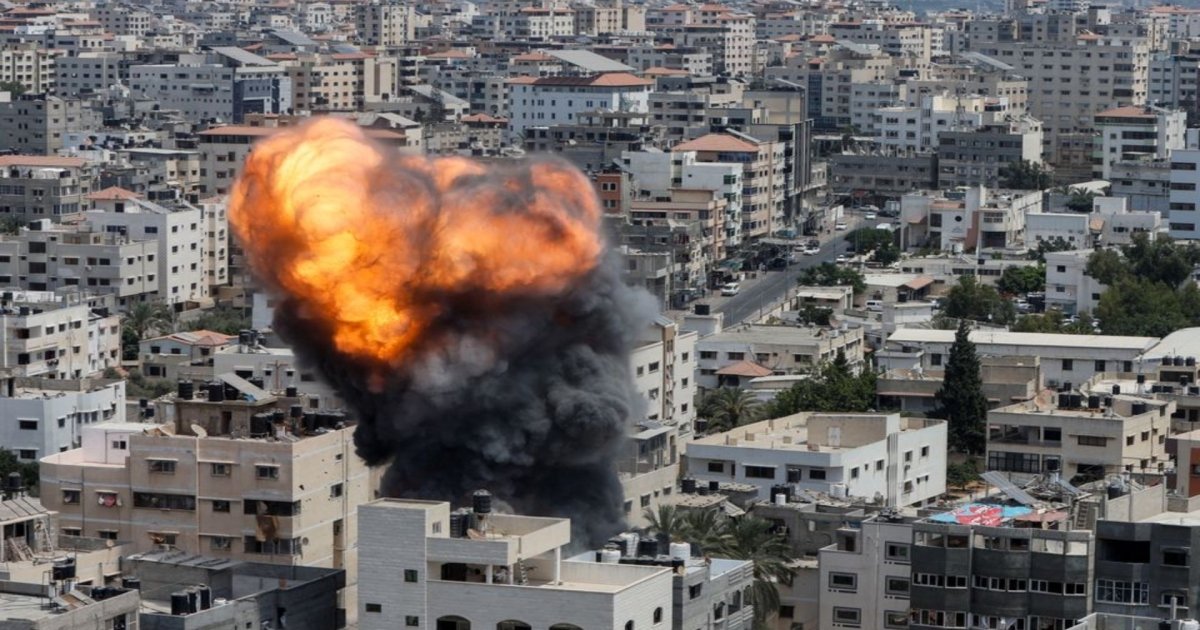 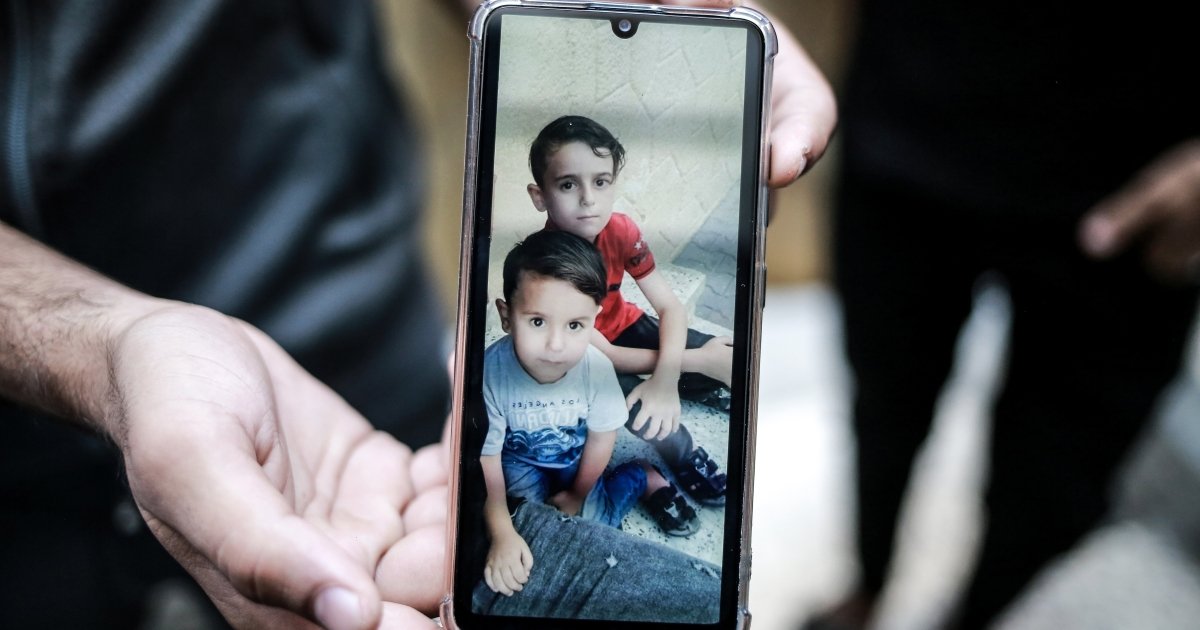 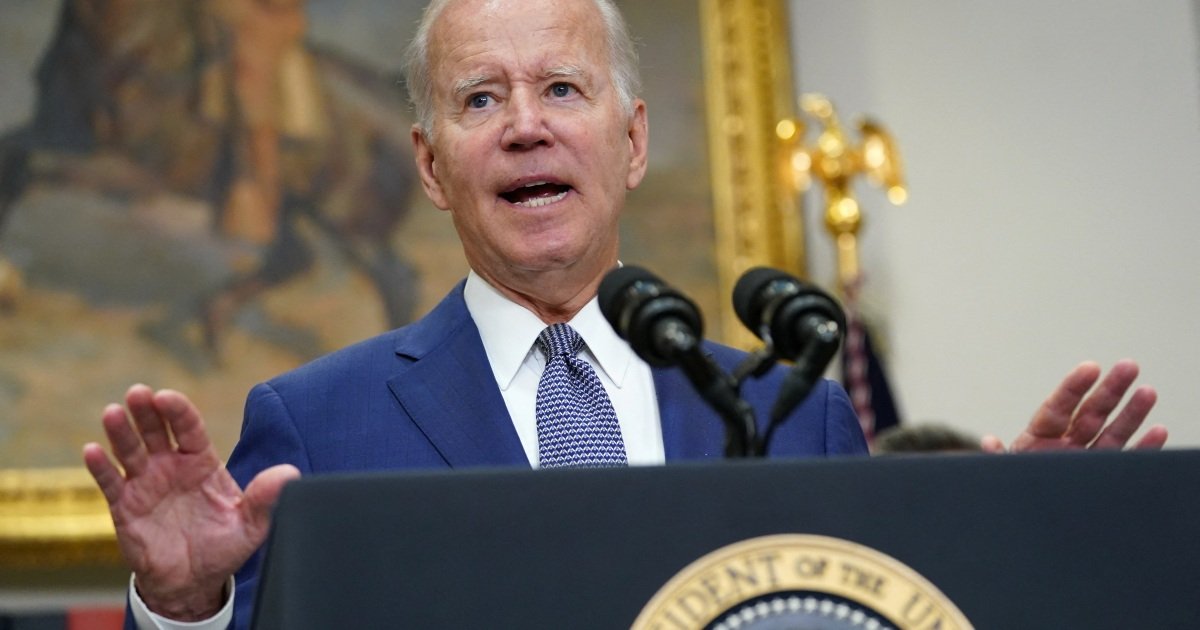 ‘No place in America’: Biden denounces killing of four Musli... 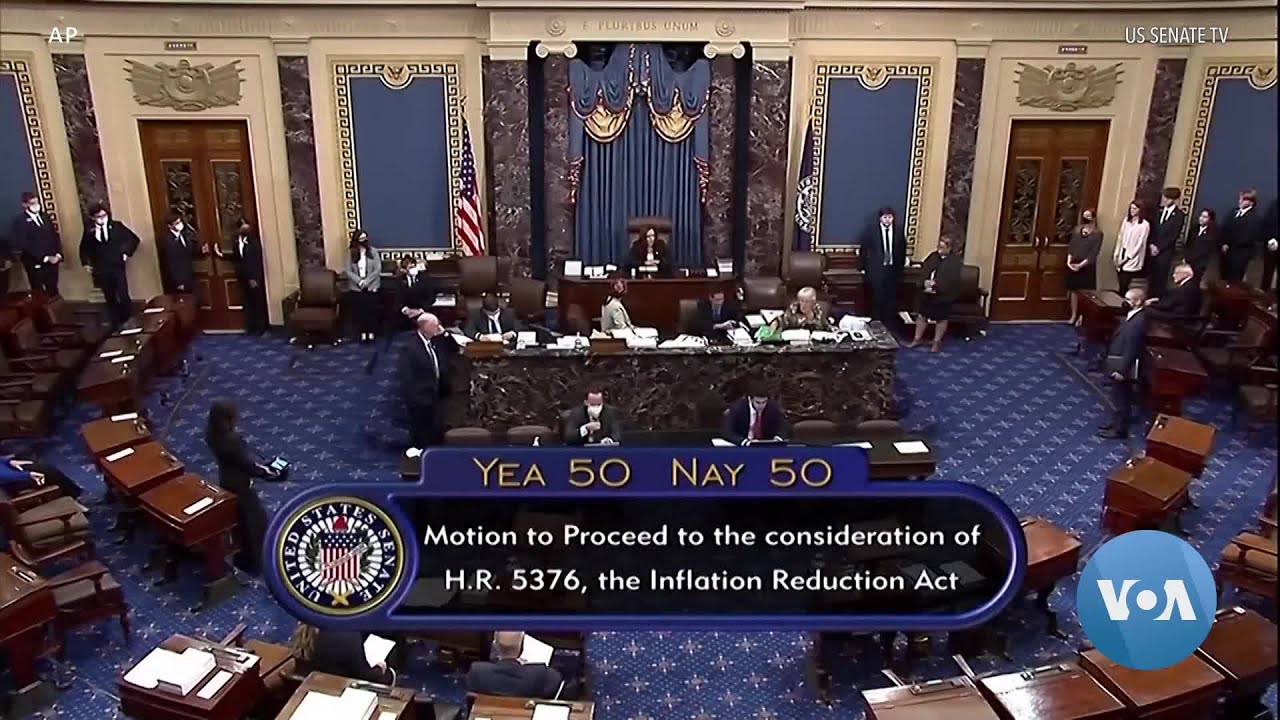 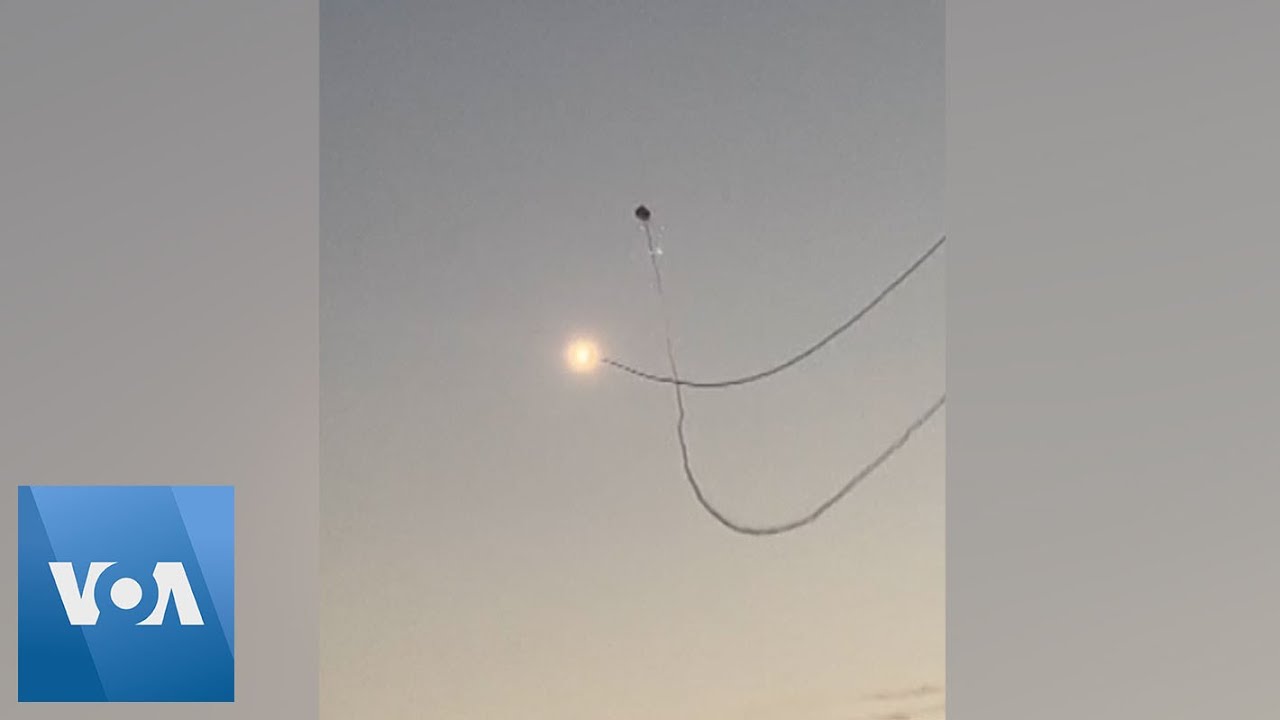 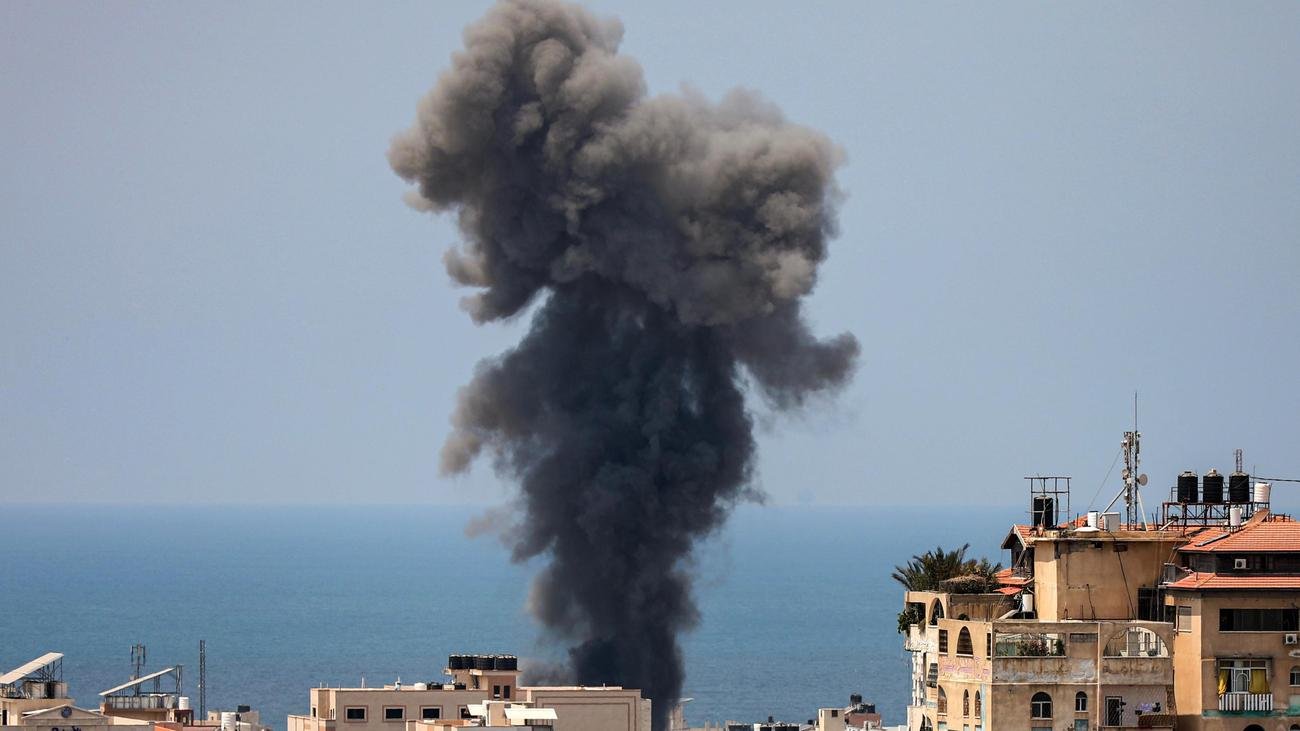 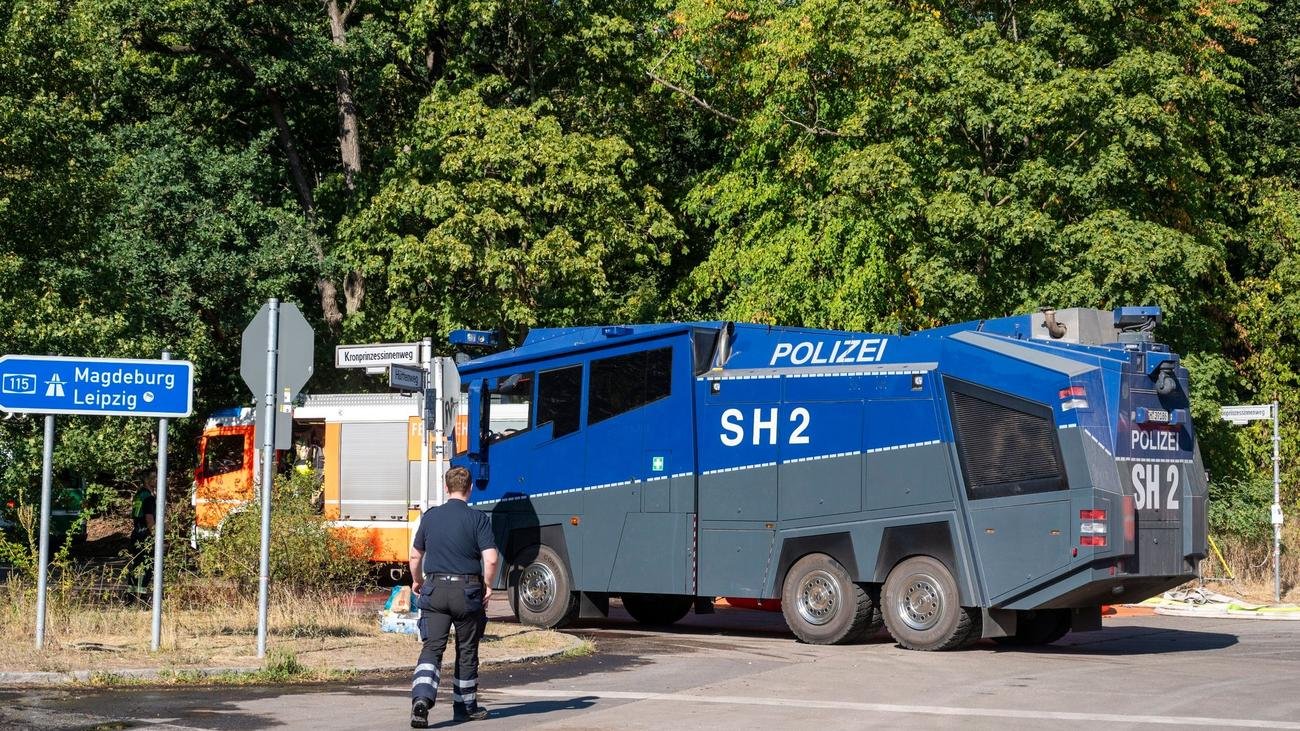 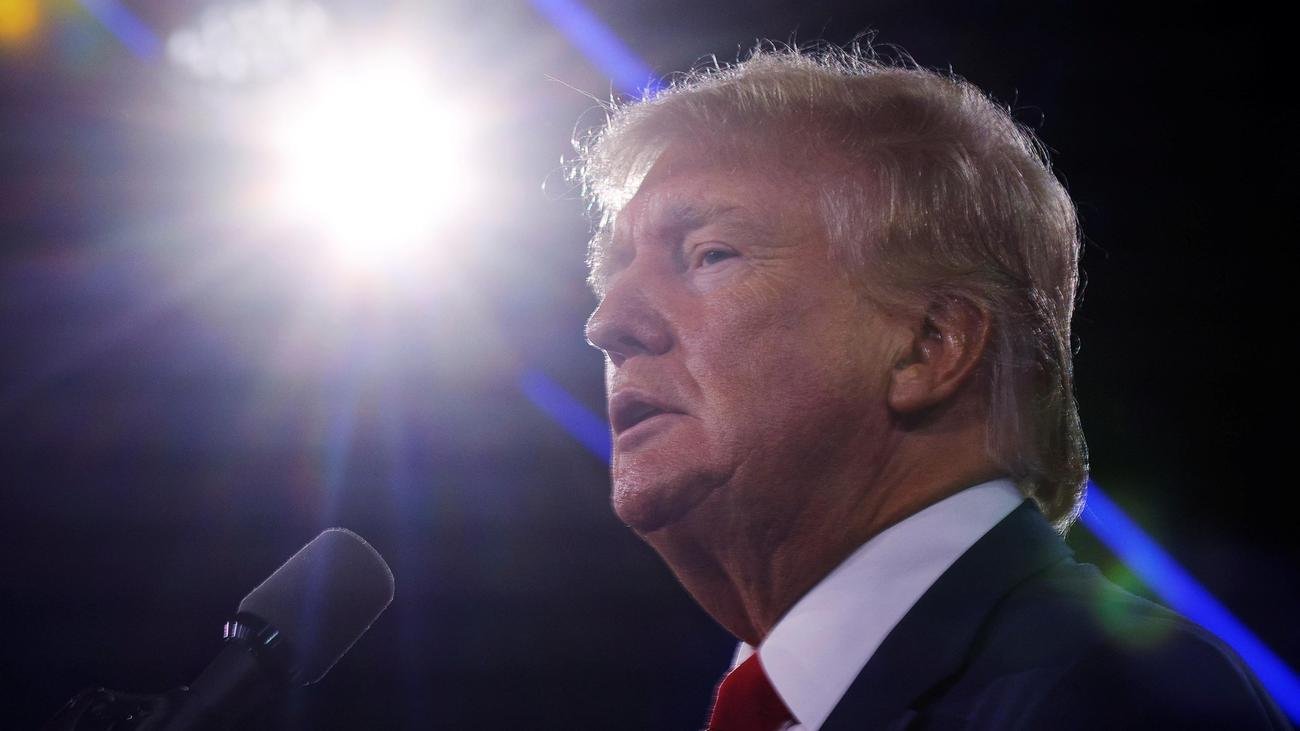 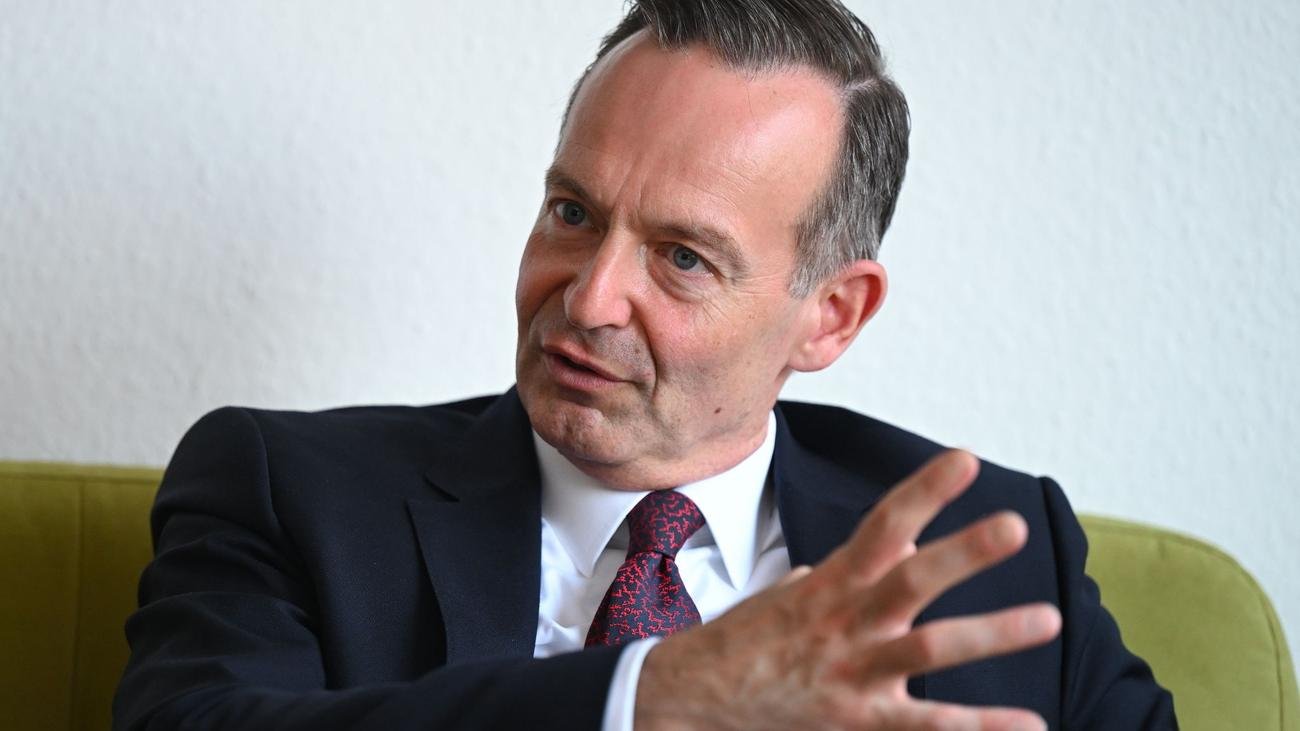