European Union energy ministers have reached an agreement on an emergency proposal requiring member states to cut their gas use by 15 percent from August to March in the face of concerns about the reliability of Russian supplies in the coming winter. “Member states today reached a political agreement on a voluntary reduction of natural gas demand by 15% this winter,” the European Council said in a statement. Gazprom, Russia’s state-controlled gas giant, announced on Monday it was halting the operation of one of the last two operating turbines of the Nord Stream 1 pipeline due to the “technical condition of the engine”. Deliveries to Europe via the pipeline were to be reduced to 33 million cubic metres a day – about 20 percent of its capacity – from Wednesday. Last year, Russian gas accounted for some 40 percent of the EU’s imports of the energy source. Concerns in the bloc over energy supplies, especially gas, have increased as Russia curtailed deliveries in recent months amid the war in Ukraine, seen as retaliation for Western sanctions. Subscribe to our channel http://bit.ly/AJSubscribe Follow us on Twitter https://twitter.com/AJEnglish Find us on Facebook https://www.facebook.com/aljazeera Check our website: http://www.aljazeera.com/ @AljazeeraEnglish #Aljazeeraenglish #News
Aus der Quelle lesen 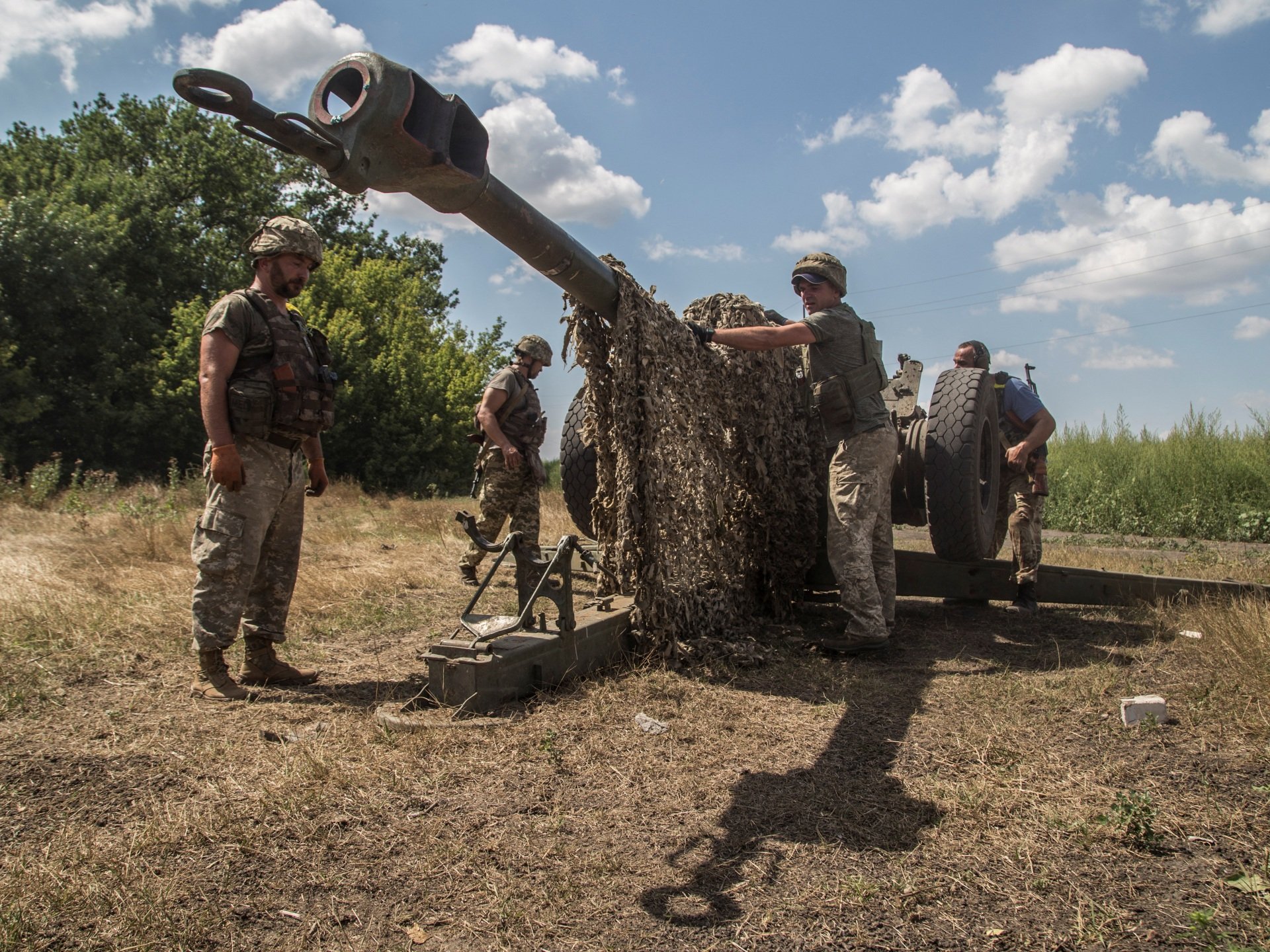 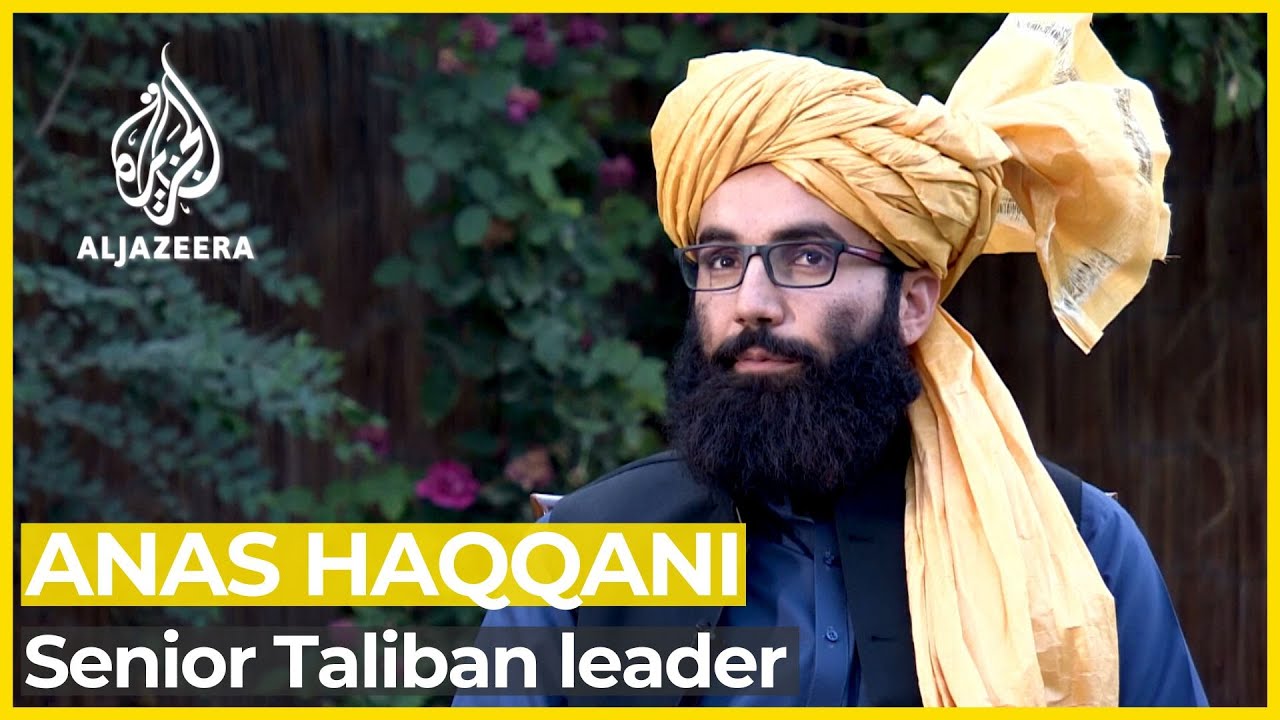 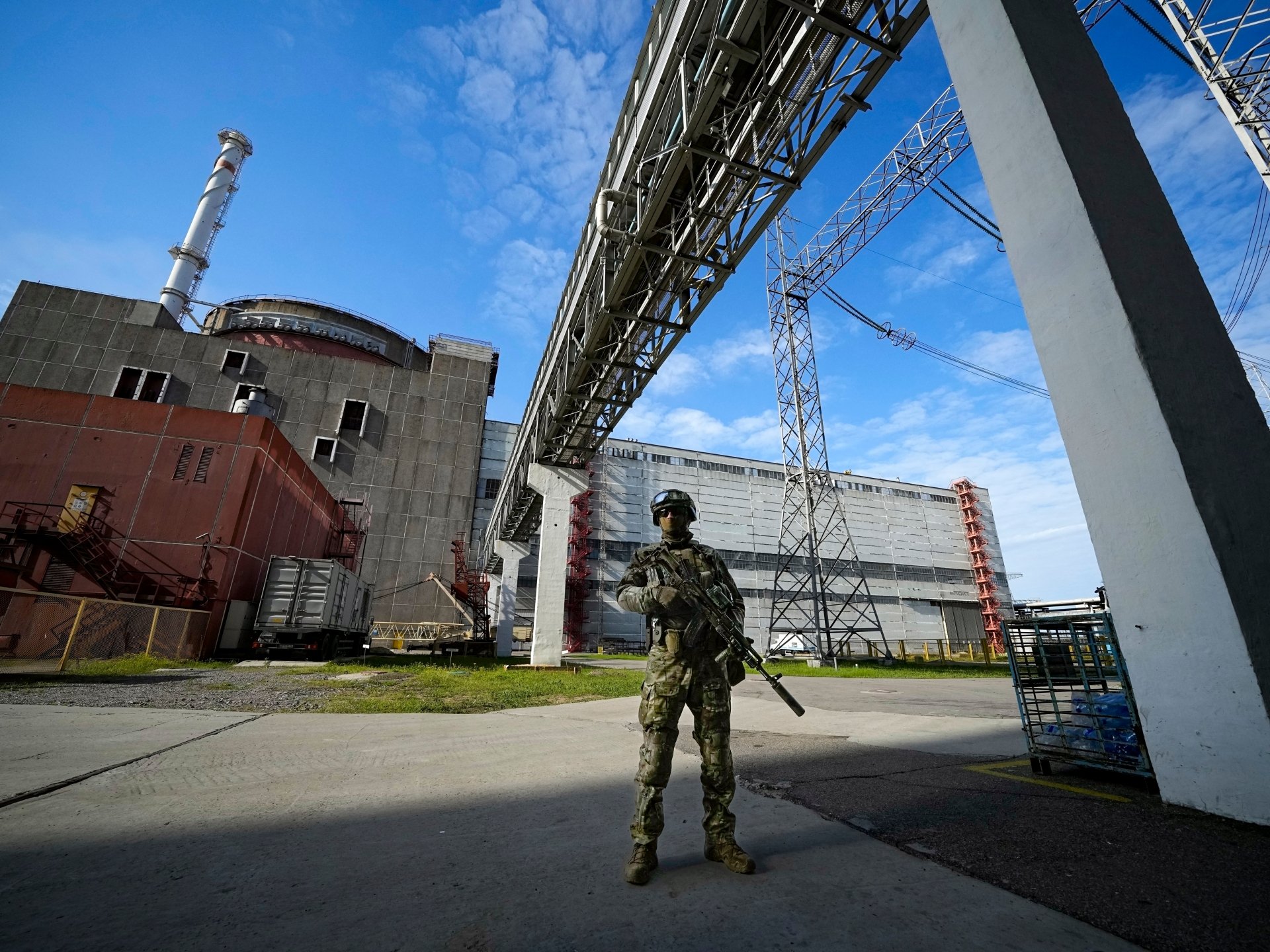 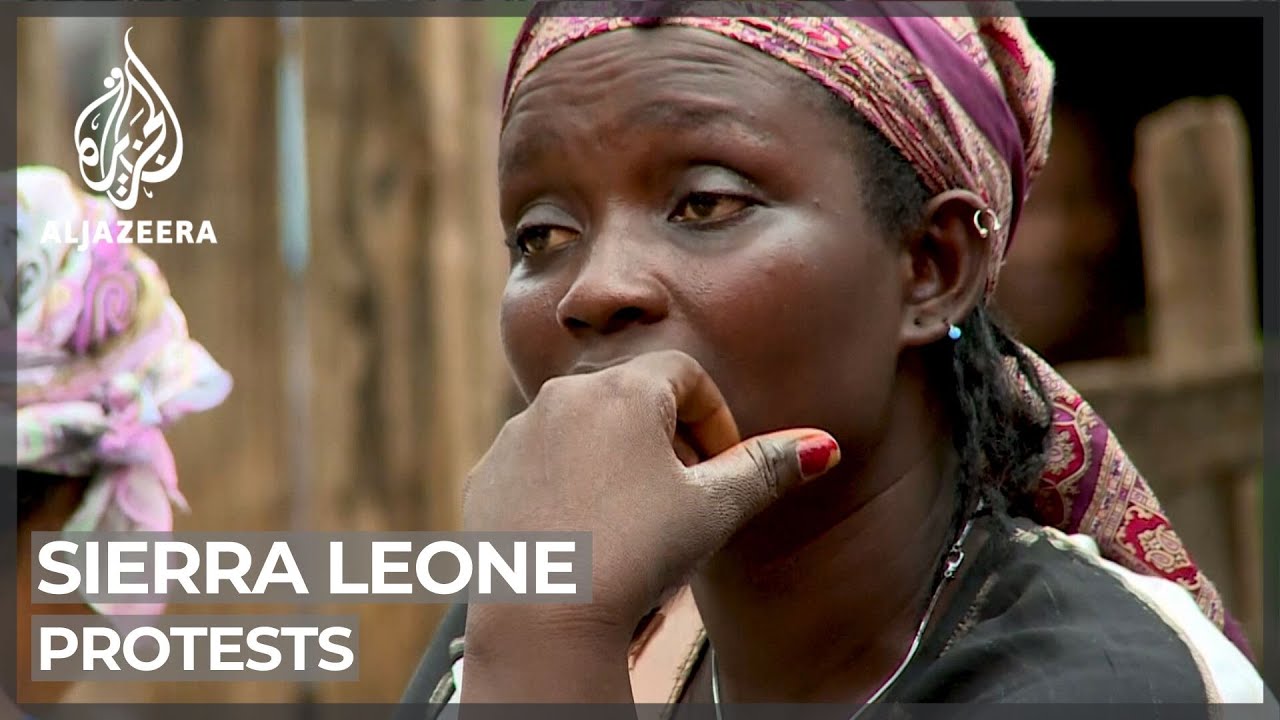 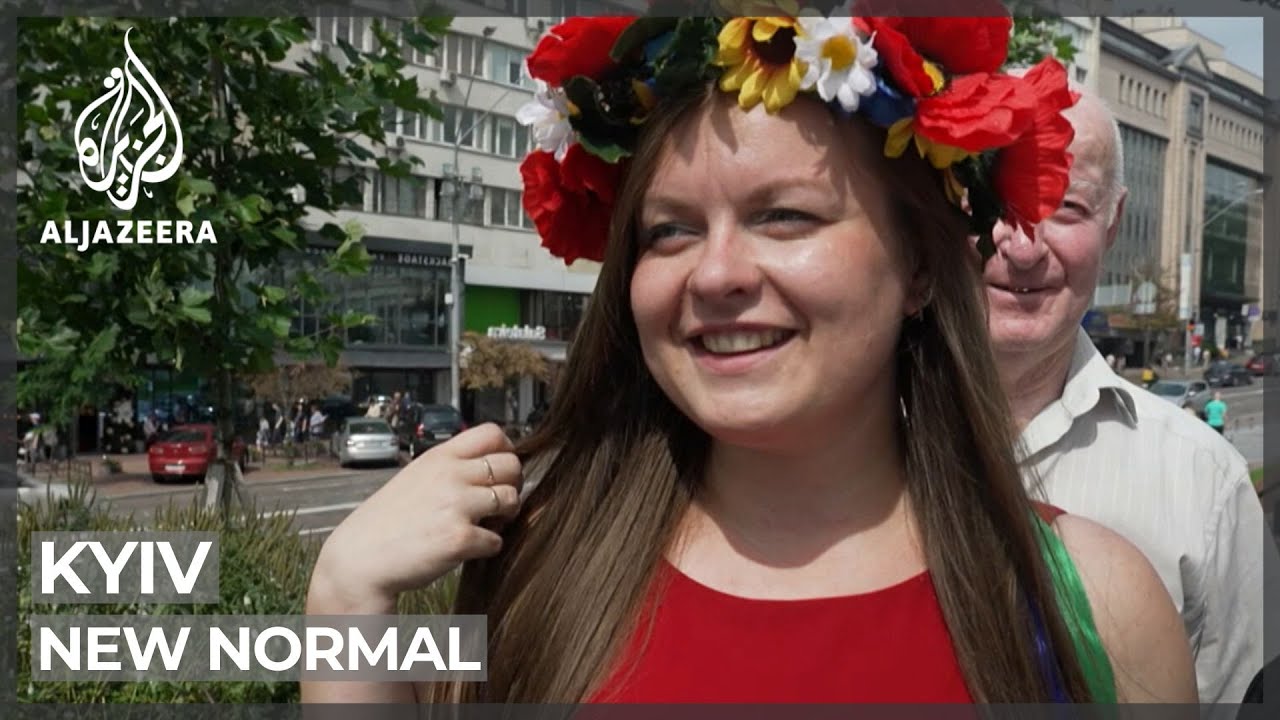 Calm in Kyiv: Ukrainian capital settles into a new normal 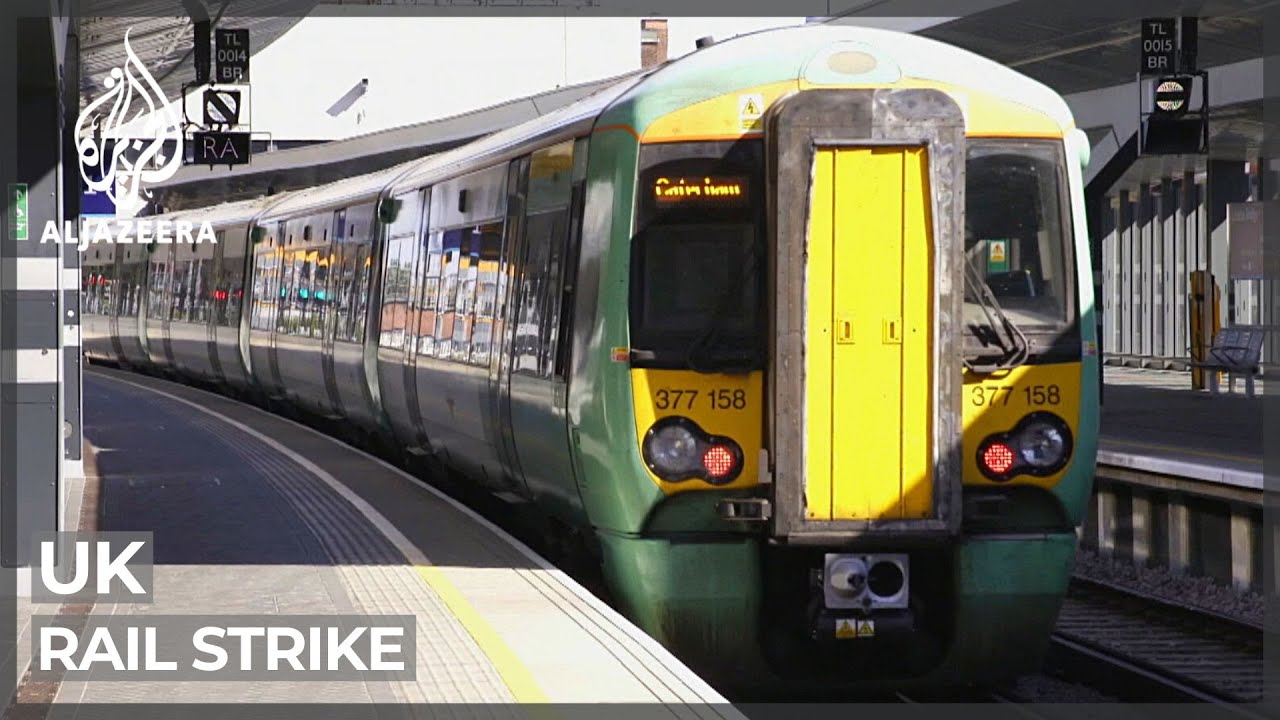 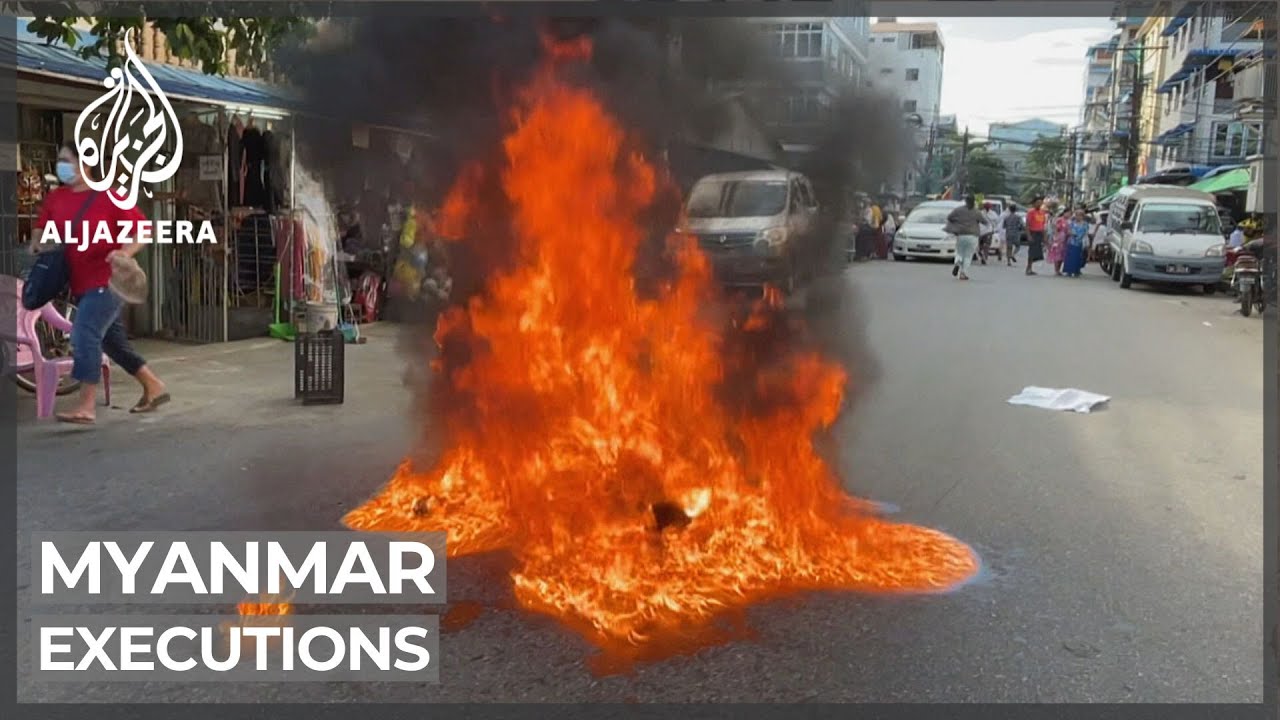 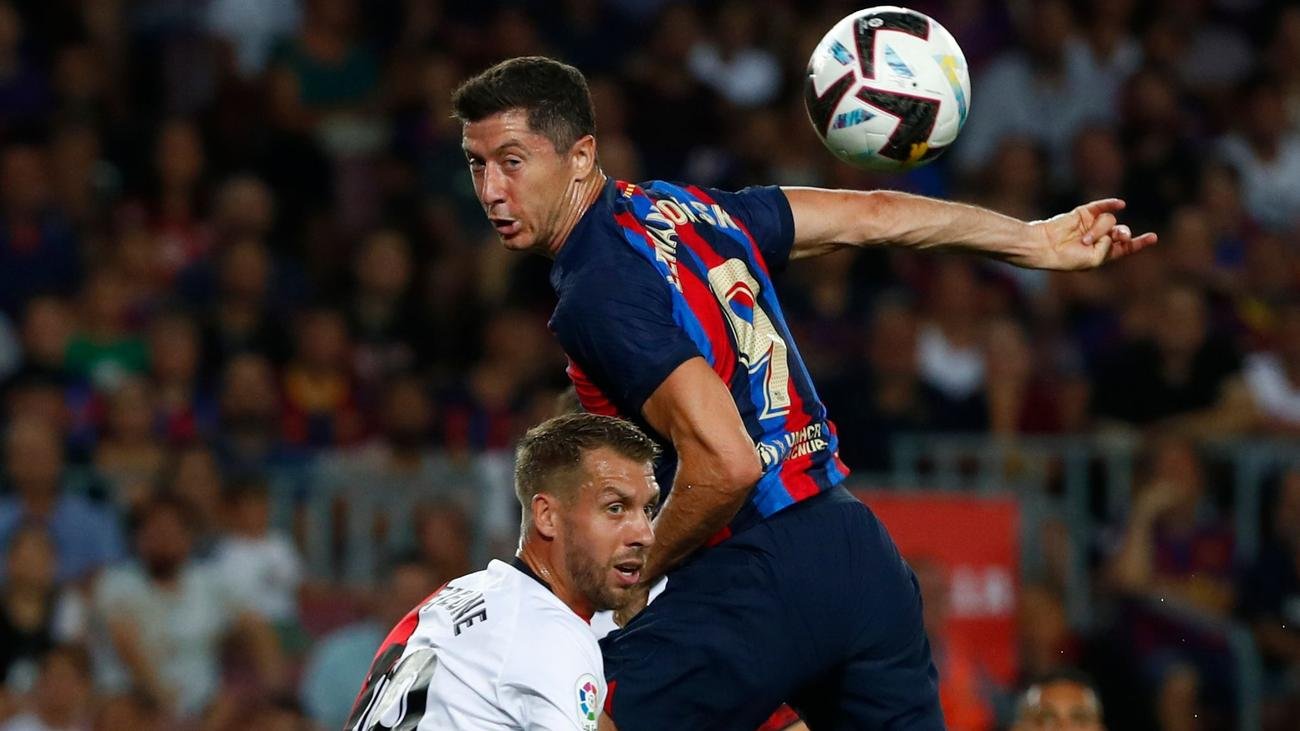 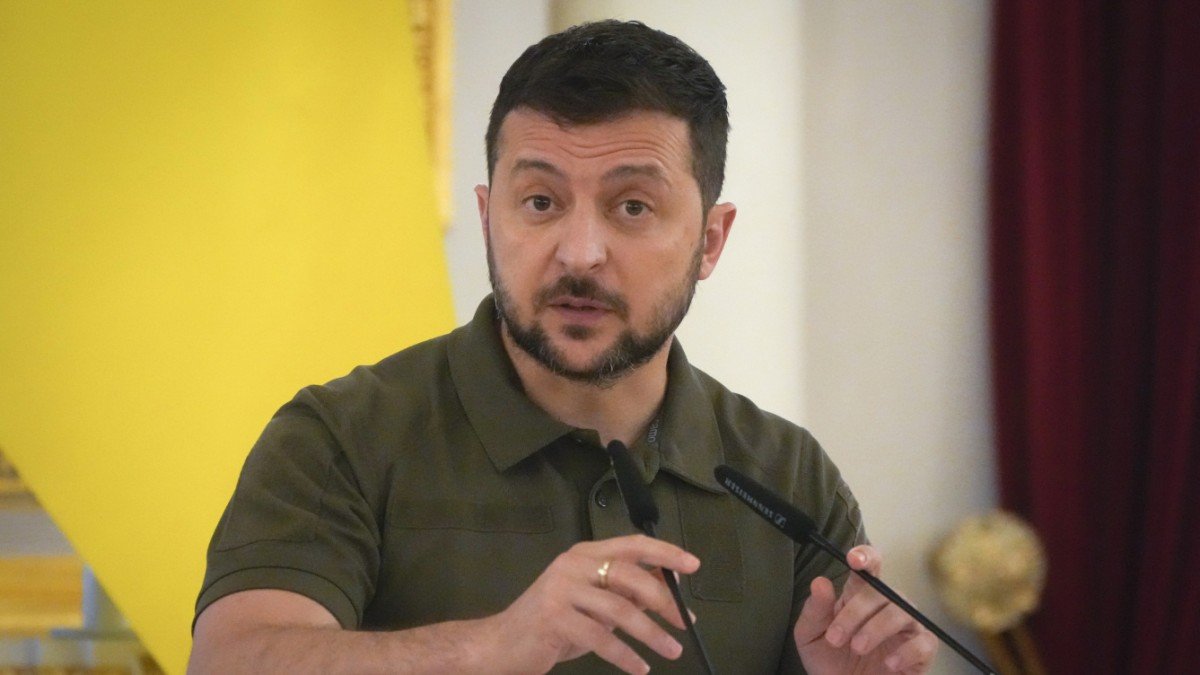