On July 19, Russian President Vladimir Putin took journalists' questions after returning from a diplomatic visit to Tehran, where he met with Iranian President Ebrahim Raisi and Turkish President Recep Tayyip Erdogan. The meetings followed U.S. President Joe Biden’s visit to the Middle East by just a few days and focused on the military and refugee situation in Syria, economics and Russia’s war on Ukraine. Putin told reporters the three leaders had differences but were united about one thing: the situation in northeast Syria. “U.S. troops should leave this area. This is the first point. And they should stop looting the Syrian state, the Syrian people, taking their oil illegally,” Putin said. The claim that U.S. forces are taking Syrian oil illegally is false. https://www.polygraph.info/a/fact-check-putin-syria-oil/31959265.html » Subscribe to VOA News: https://bit.ly/3KIPysi » Watch more VOA News video: https://www.youtube.com/c/VOANews Voice of America (VOA) is the largest U.S. international broadcaster, providing news and information in more than 40 languages to an estimated weekly audience of 236.8 million people. VOA produces content for digital, television, and radio platforms. It is easily accessed via your mobile phone and on social media. It is also distributed by satellite, cable, FM and MW, and is carried on a network of approximately 3,000 affiliate stations. Since its creation in 1942, Voice of America has been committed to providing comprehensive coverage of the news and telling audiences the truth. Through World War II, the Cold War, the fight against global terrorism, and the struggle for freedom around the globe today, VOA exemplifies the principles of a free press. Connect with VOA News: » VISIT OUR WEBSITE: https://www.voanews.com/ » LIKE OUR FACEBOOK PAGE: https://www.facebook.com/voanews » FOLLOW US ON INSTAGRAM: https://www.instagram.com/voanews/ » FOLLOW US ON TWITTER: https://twitter.com/VOANews
Aus der Quelle lesen 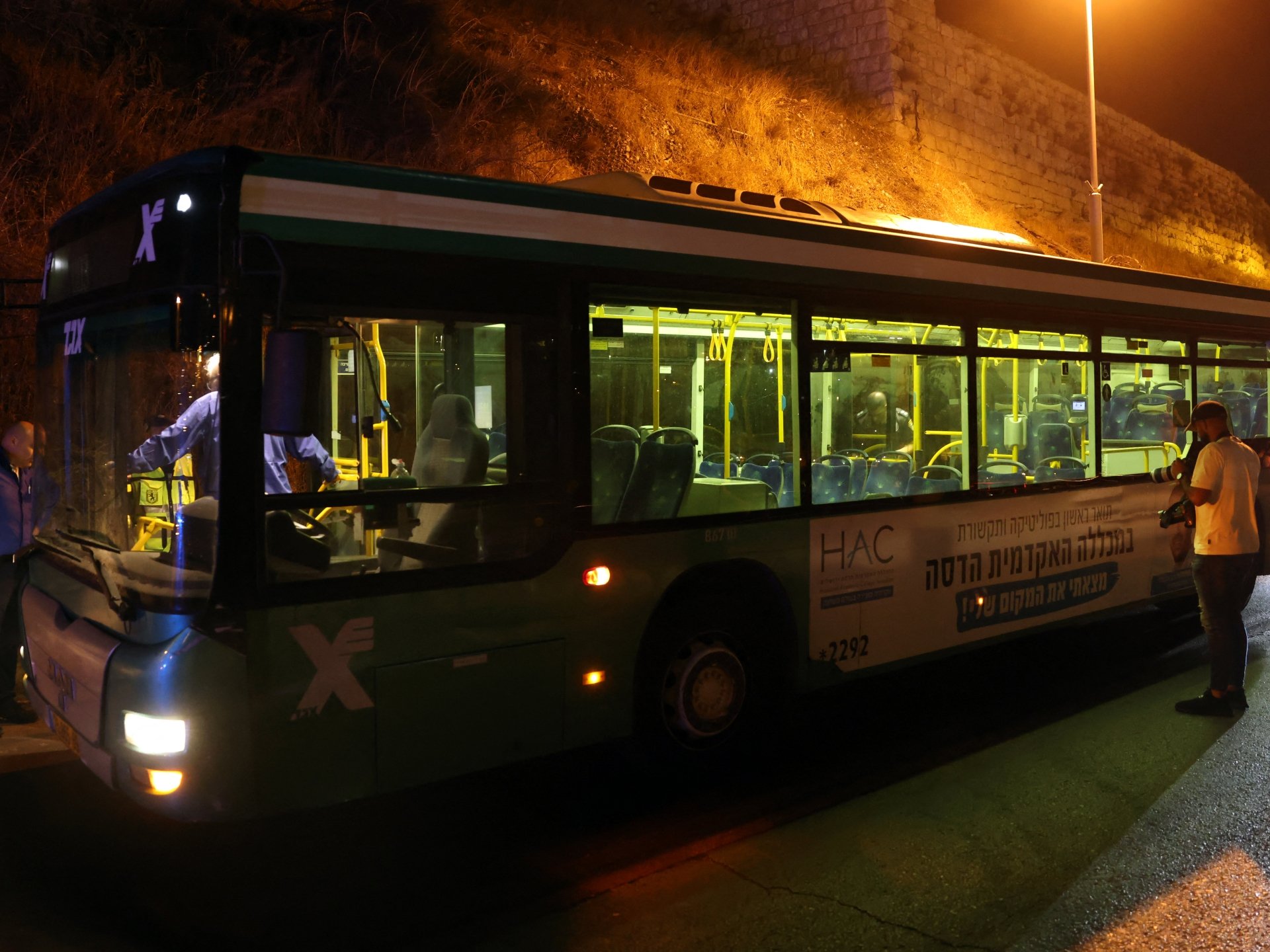 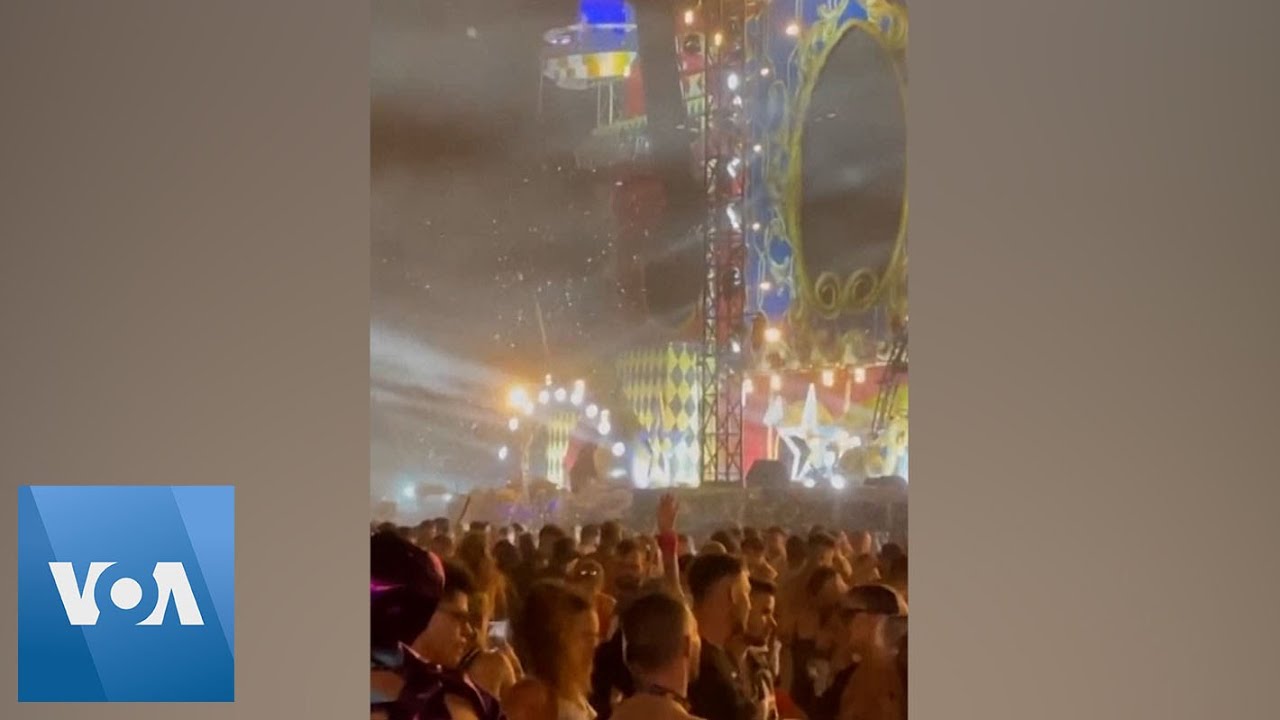 One Dead as Spanish Music Festival Hit by Winds

India and Pakistan: What was partition? | Al Jazeera Newsfee... 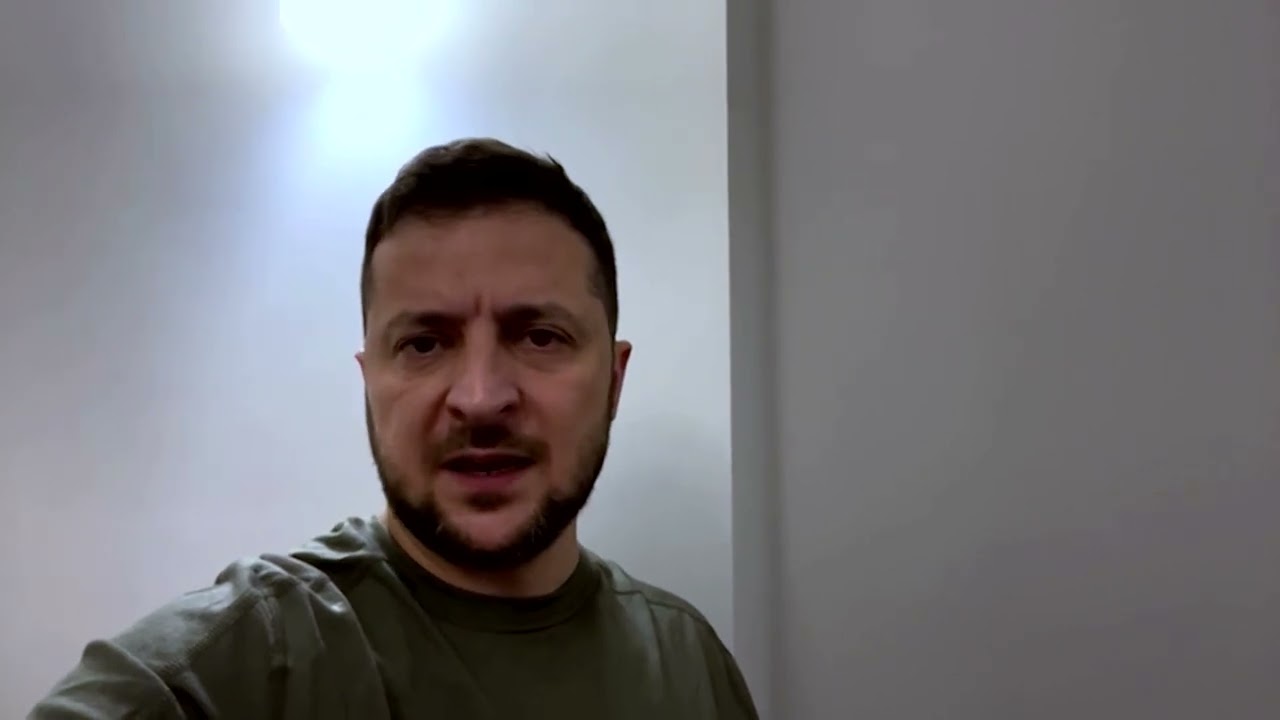 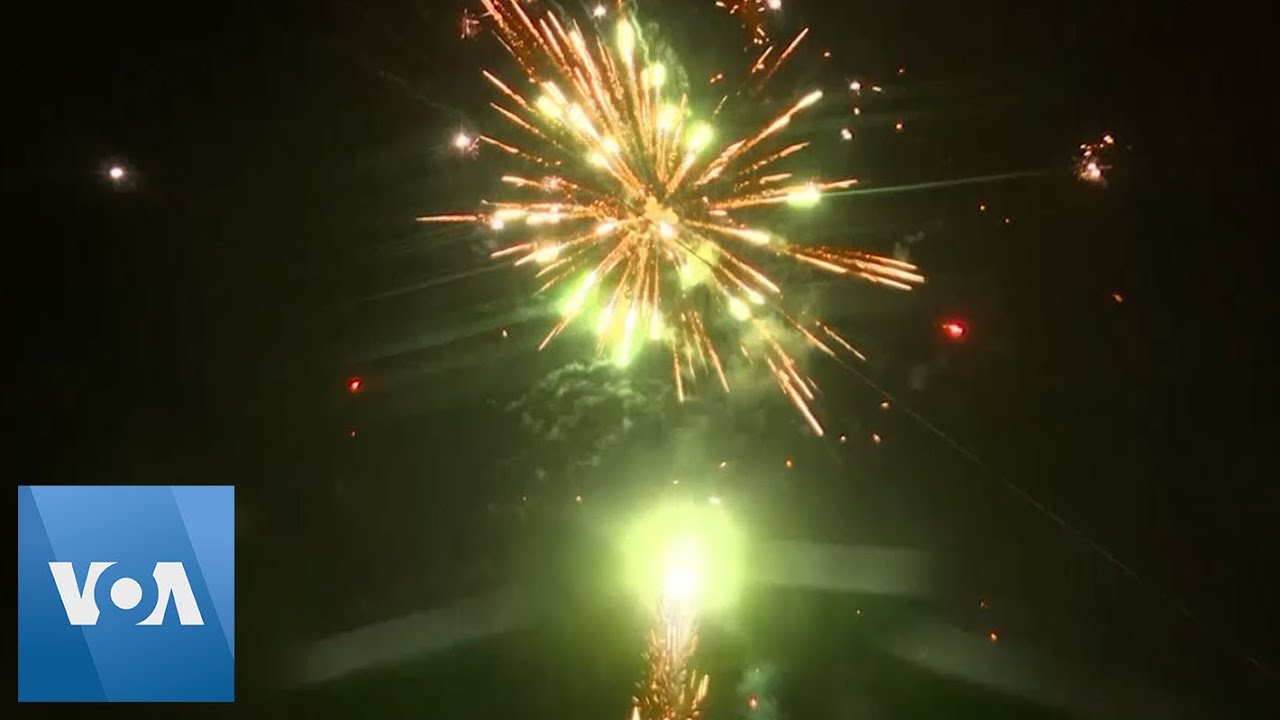 Karachi Fireworks Ahead of Independence Day 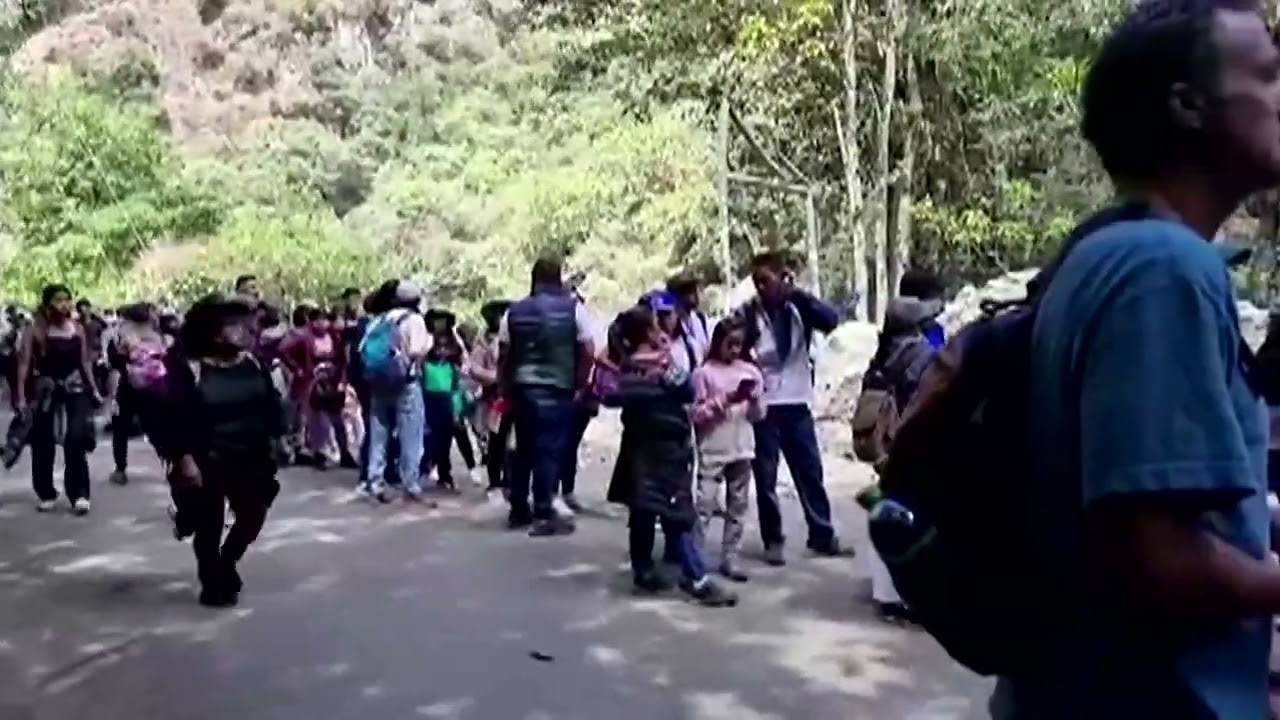 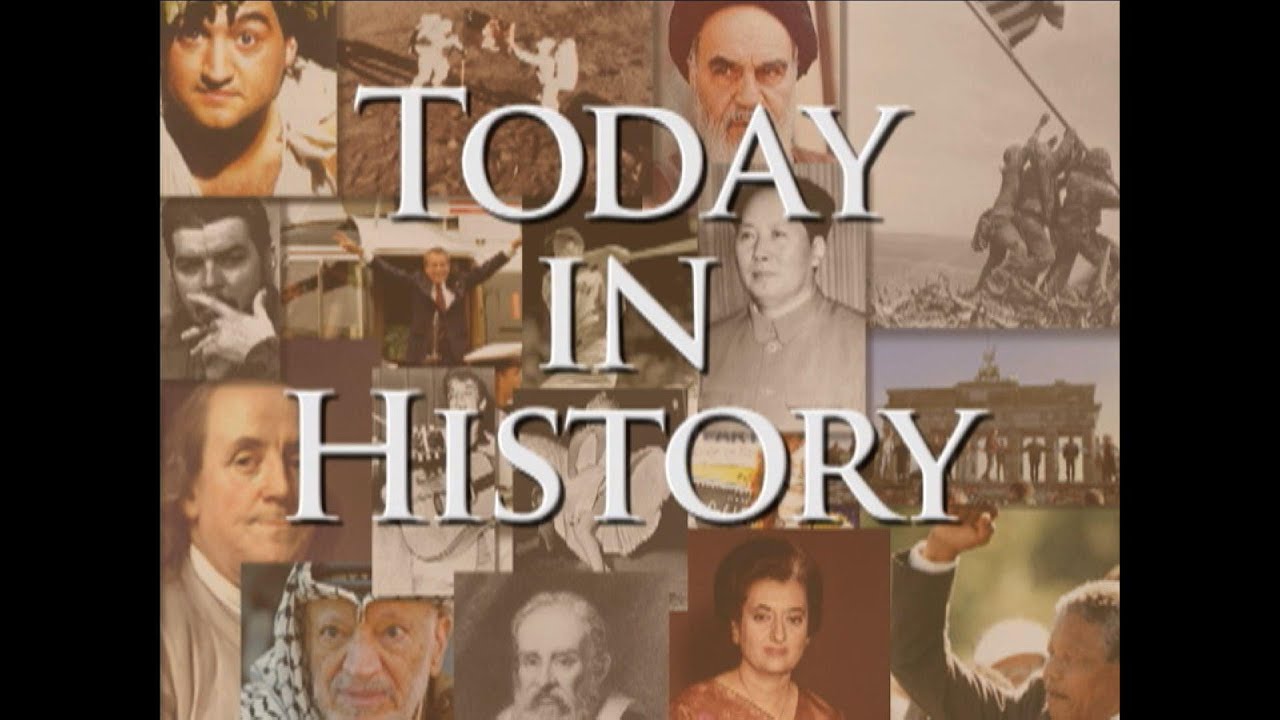 Today in History for August 14th 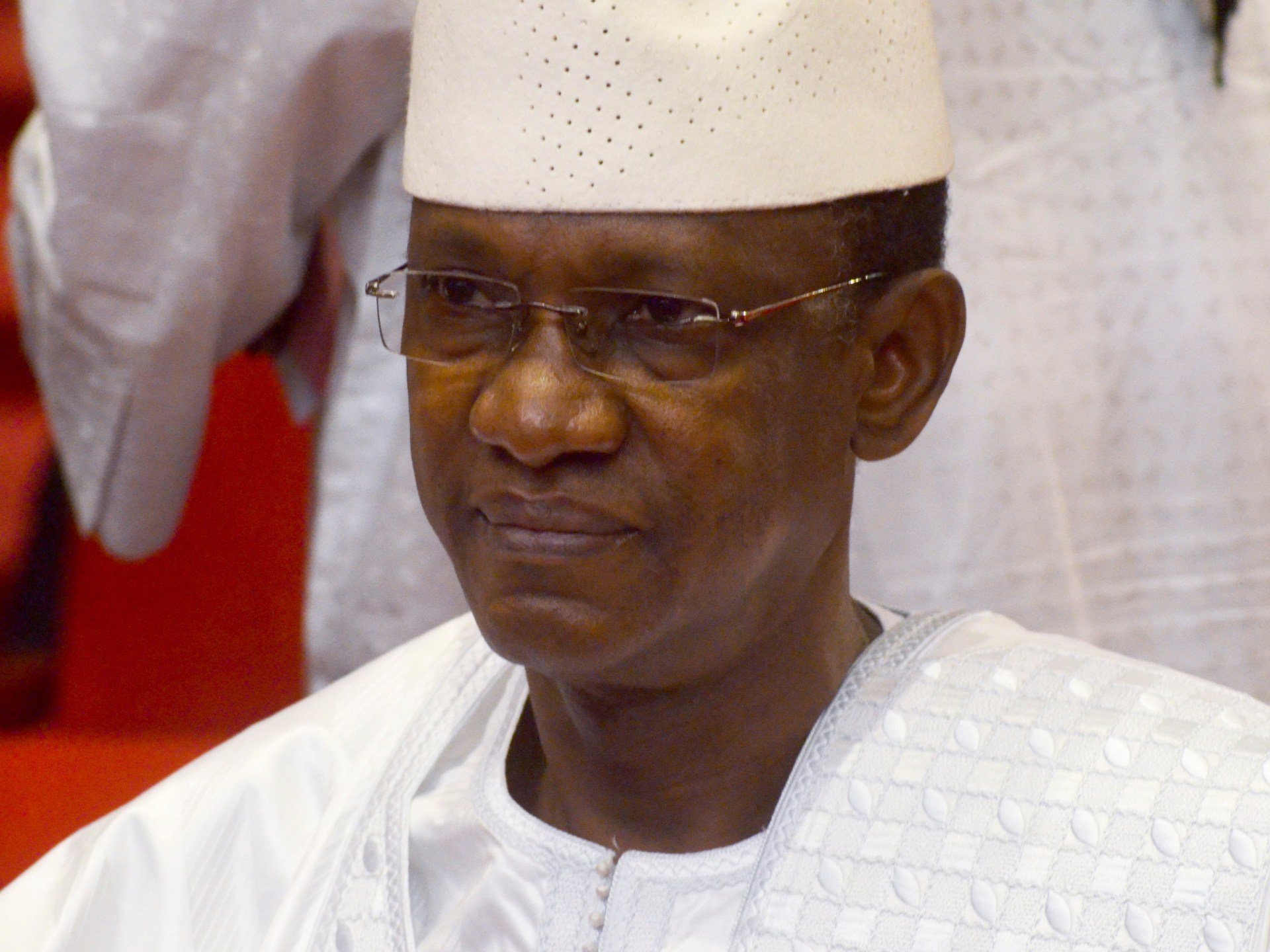 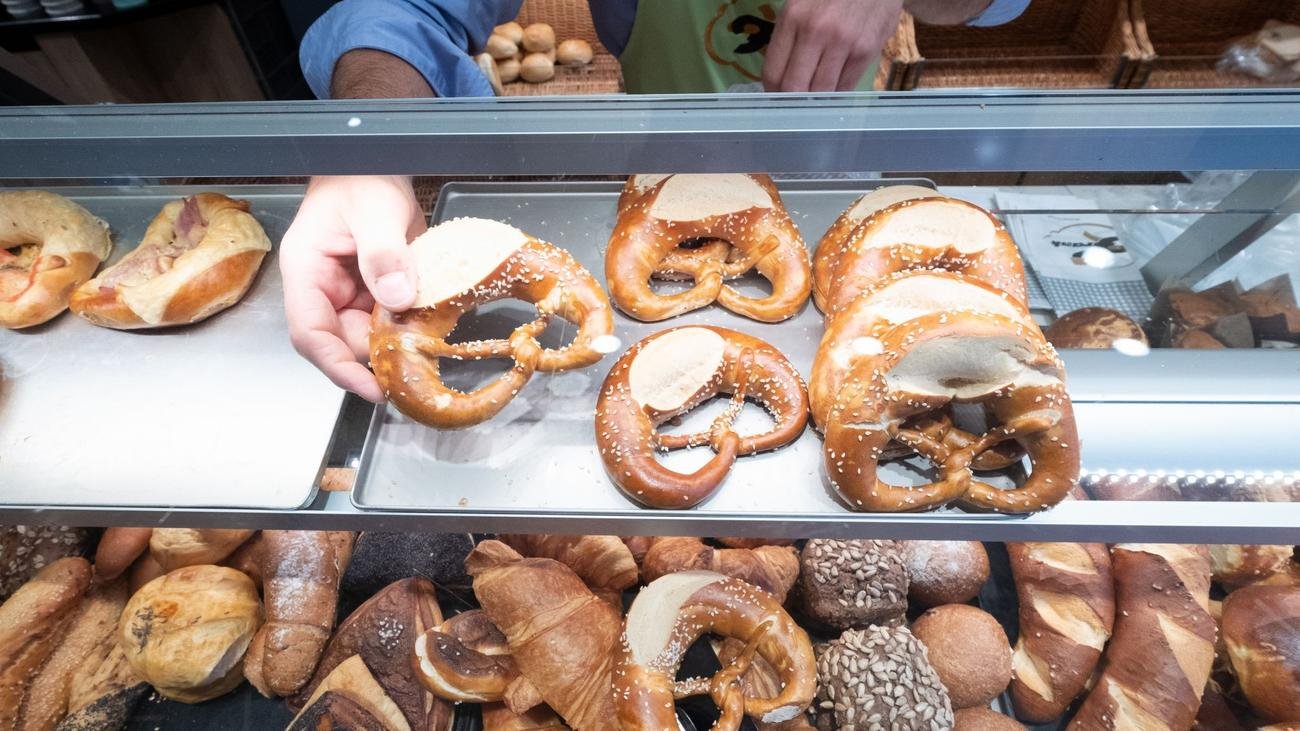 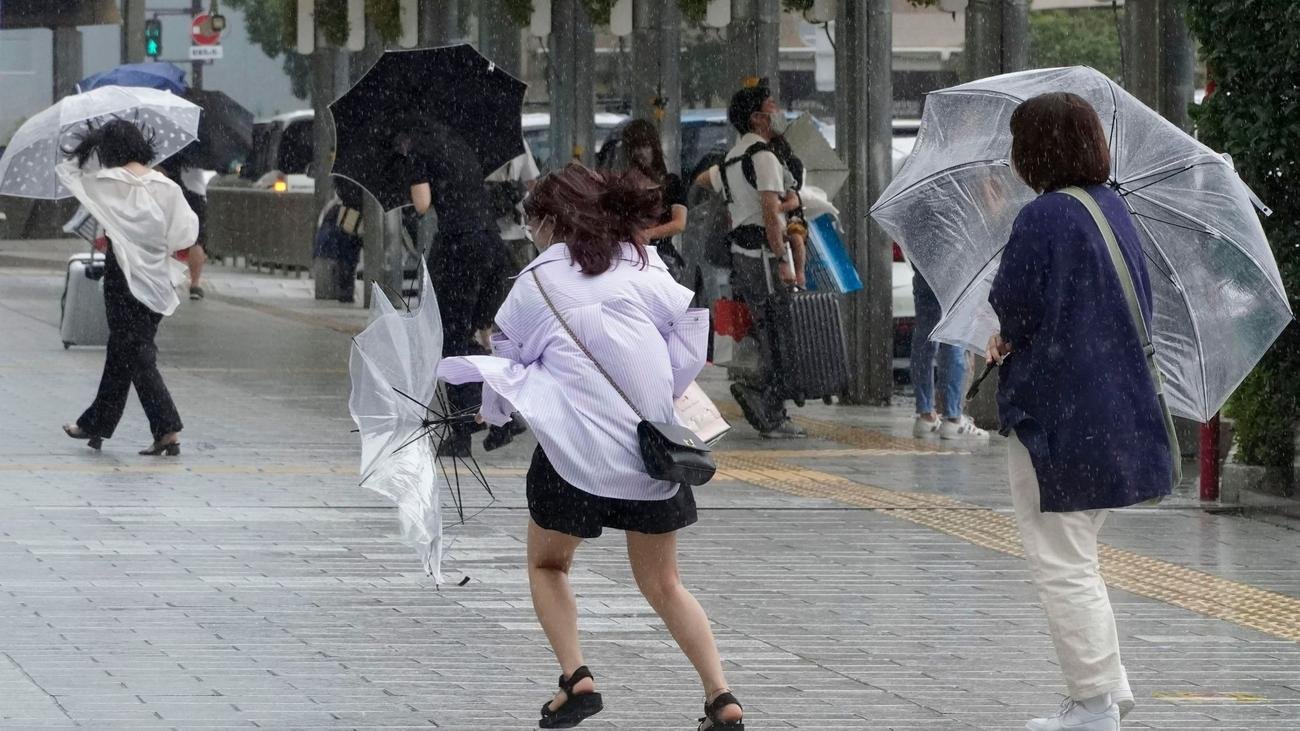 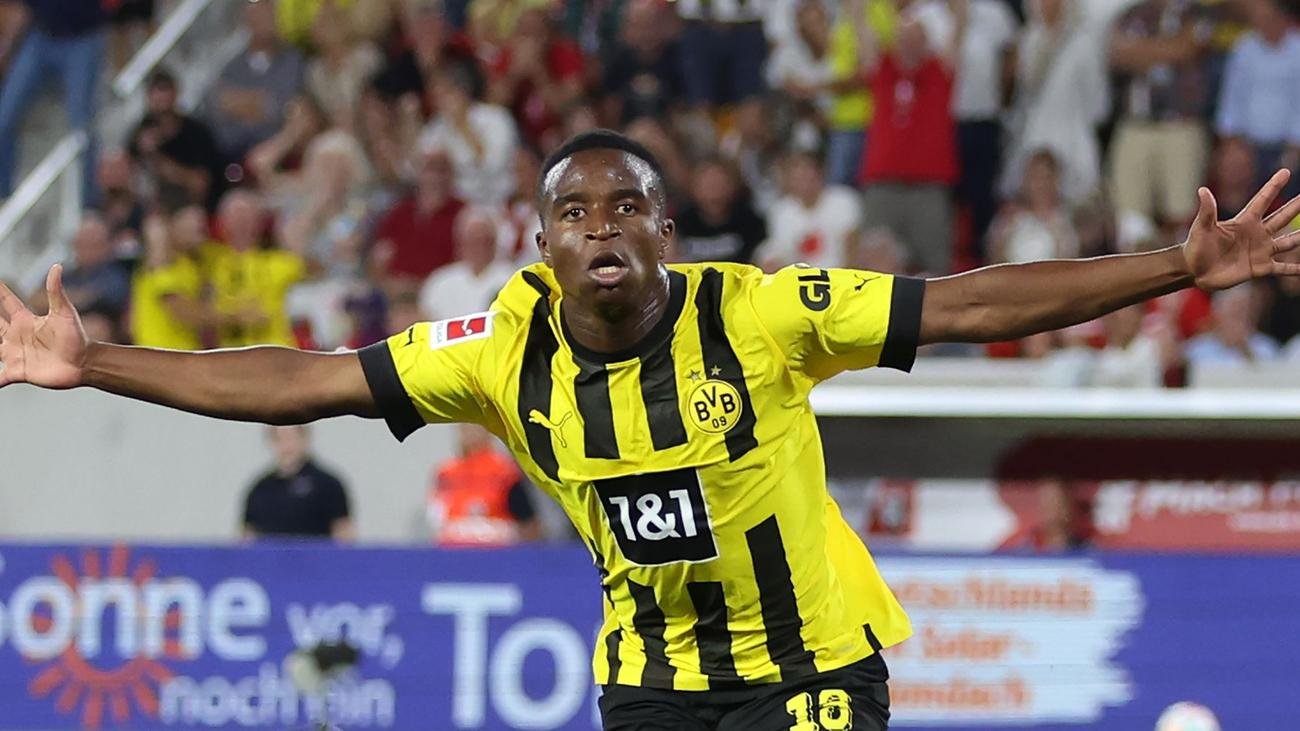