Fire breaks out at 17-storey tower block in London

Fifteen fire engines and 125 firefighters have been called to extinguish a large fire in a top-floor flat in a tower block in North Woolwich, east London. Smoke was billowing out of the four-room apartment as a fire raged across the entire flat and balcony, which appears to be located on the top floor of a 17-storey block, according to footage shared on Twitter by the London fire brigade. The fire brigade said it was called to Manwood Street, which is located near London City airport, at 12.49pm on Wednesday afternoon. The cause of the fire is not yet known. The blaze follows the news that fire services in London faced their busiest day since the second world war on Tuesday as record-breaking temperatures resulted in fires across the UK. The London mayor, Sadiq Khan, said the fire service would usually expect 500 calls on a busy day, but received more than 2,600 calls on Tuesday, when more than a dozen fires were raging at the same time. Fire breaks out at 17-storey tower block in North Woolwich, London
Aus der Quelle lesen 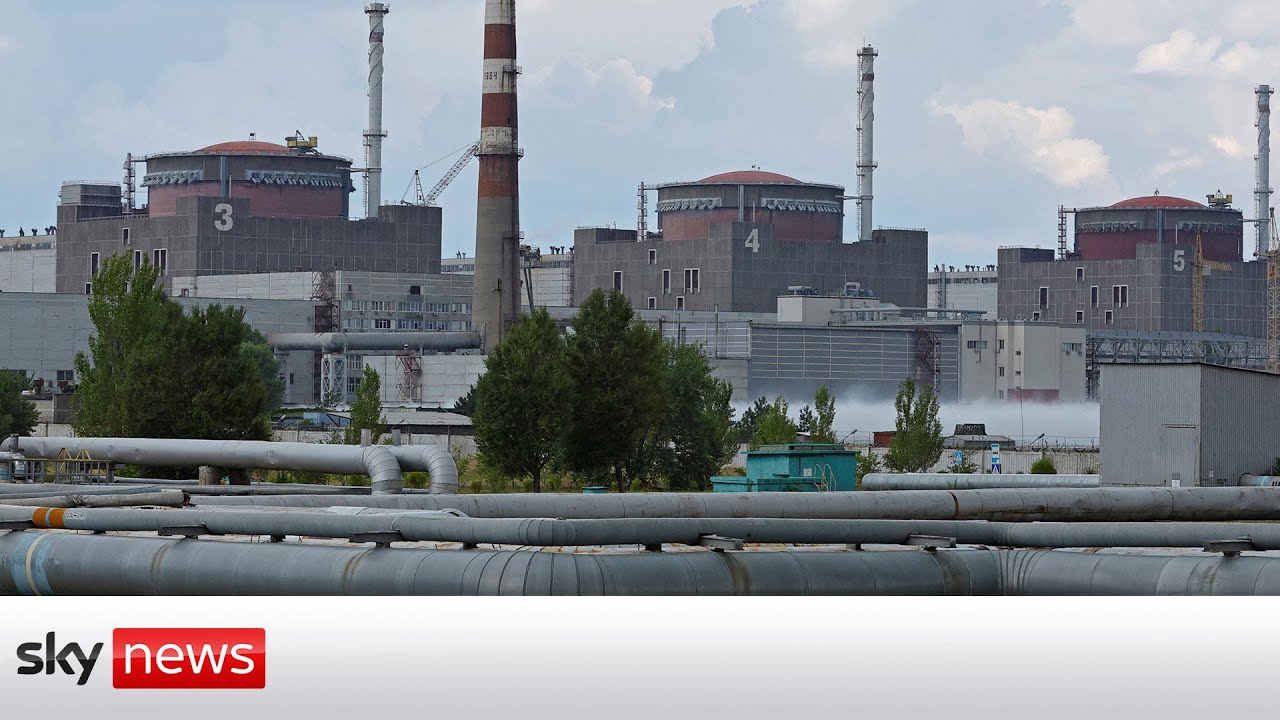 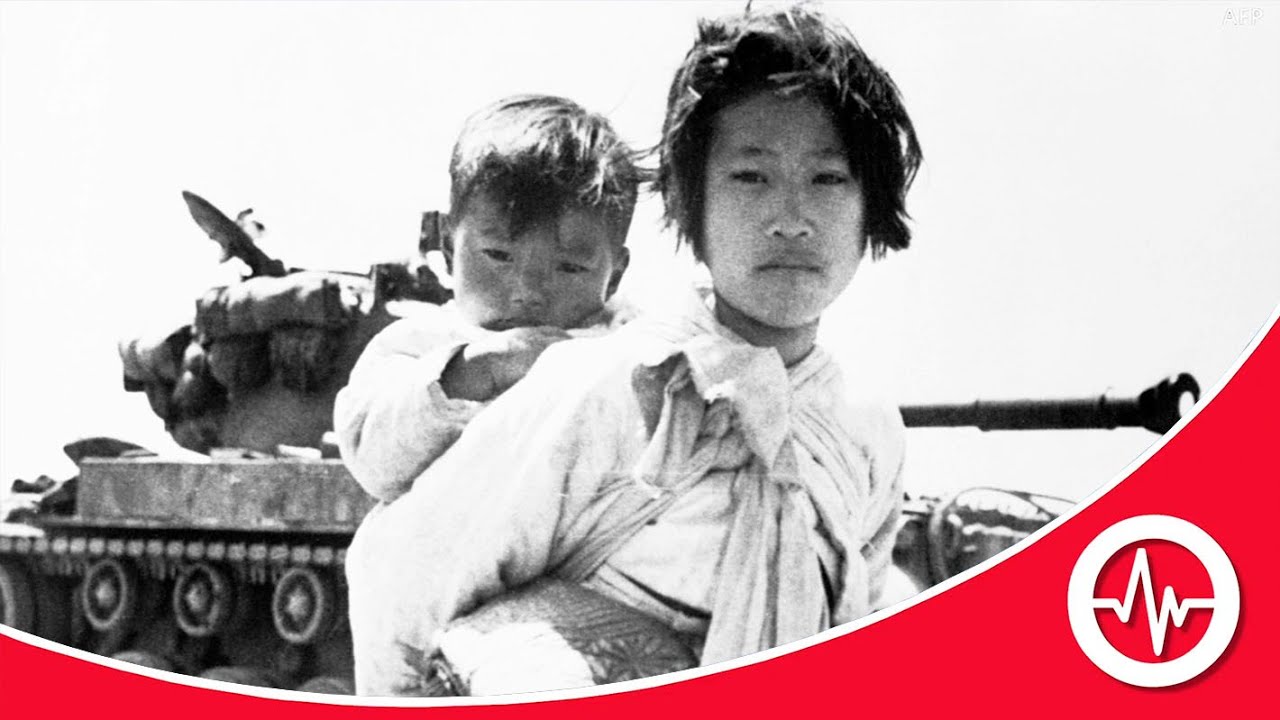 FACT CHECK: China Forgets Who Was the Real Aggressor in Kore...

Who will be Kenya’s next leader? 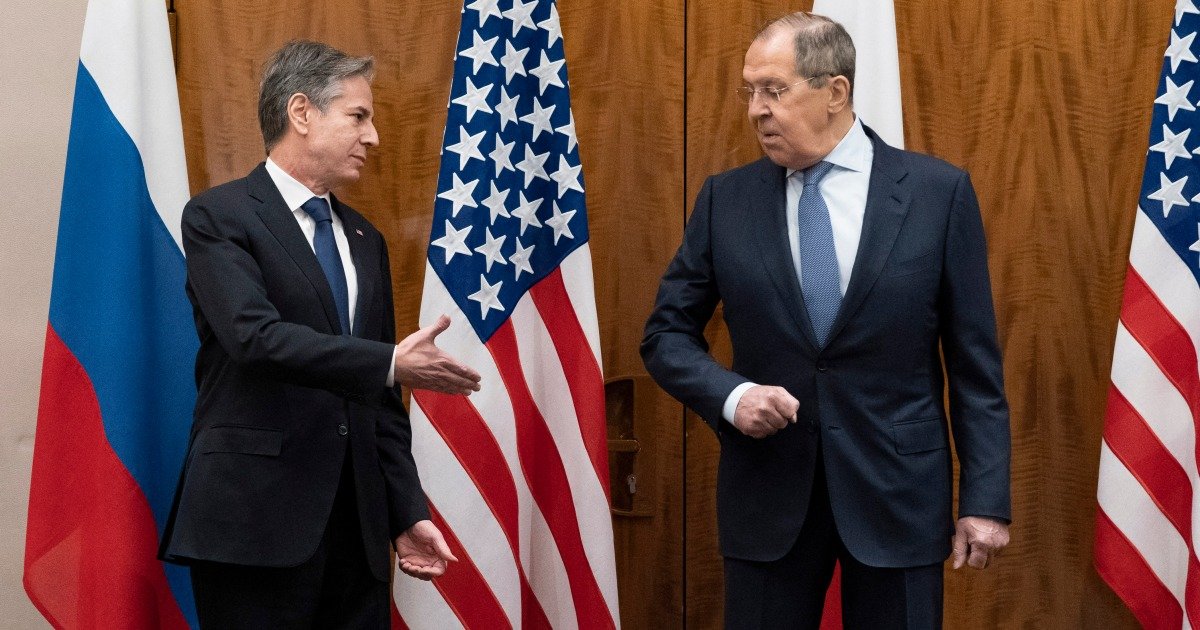 Russia suspends inspections of strategic arms under US treat... 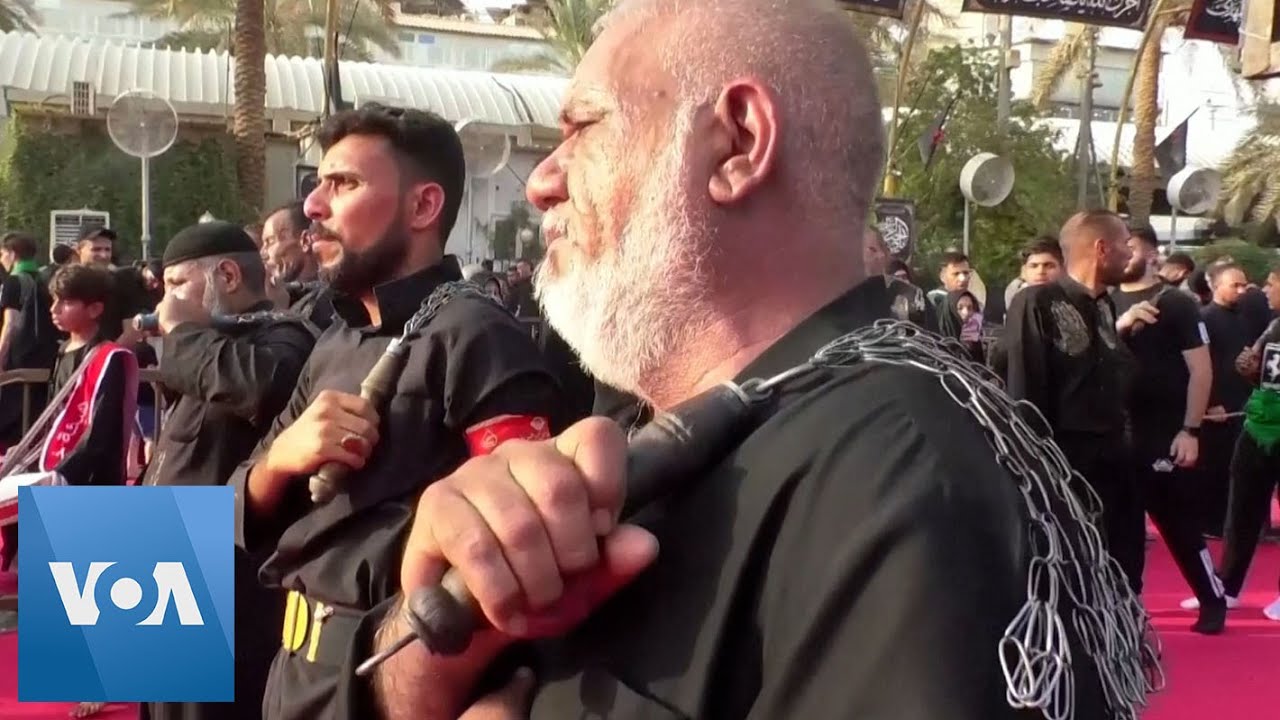 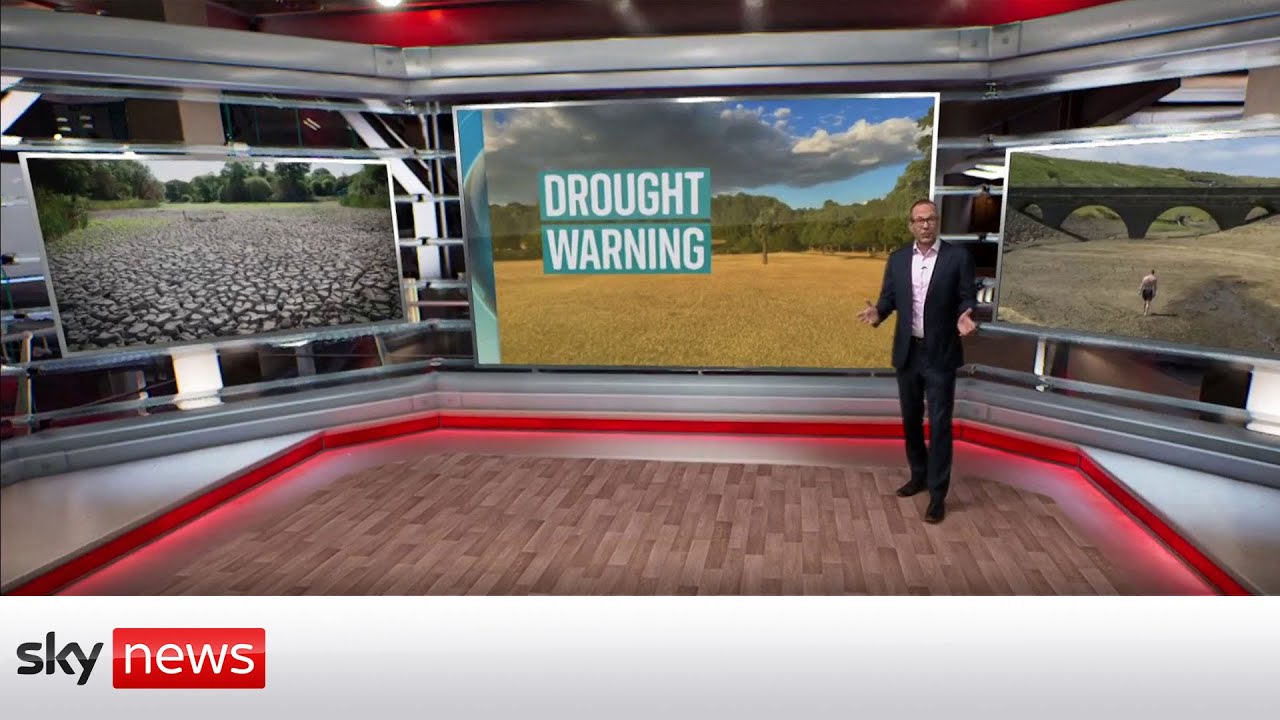 What impact could hot weather have on Britain's water supply... 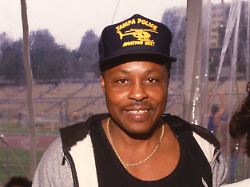 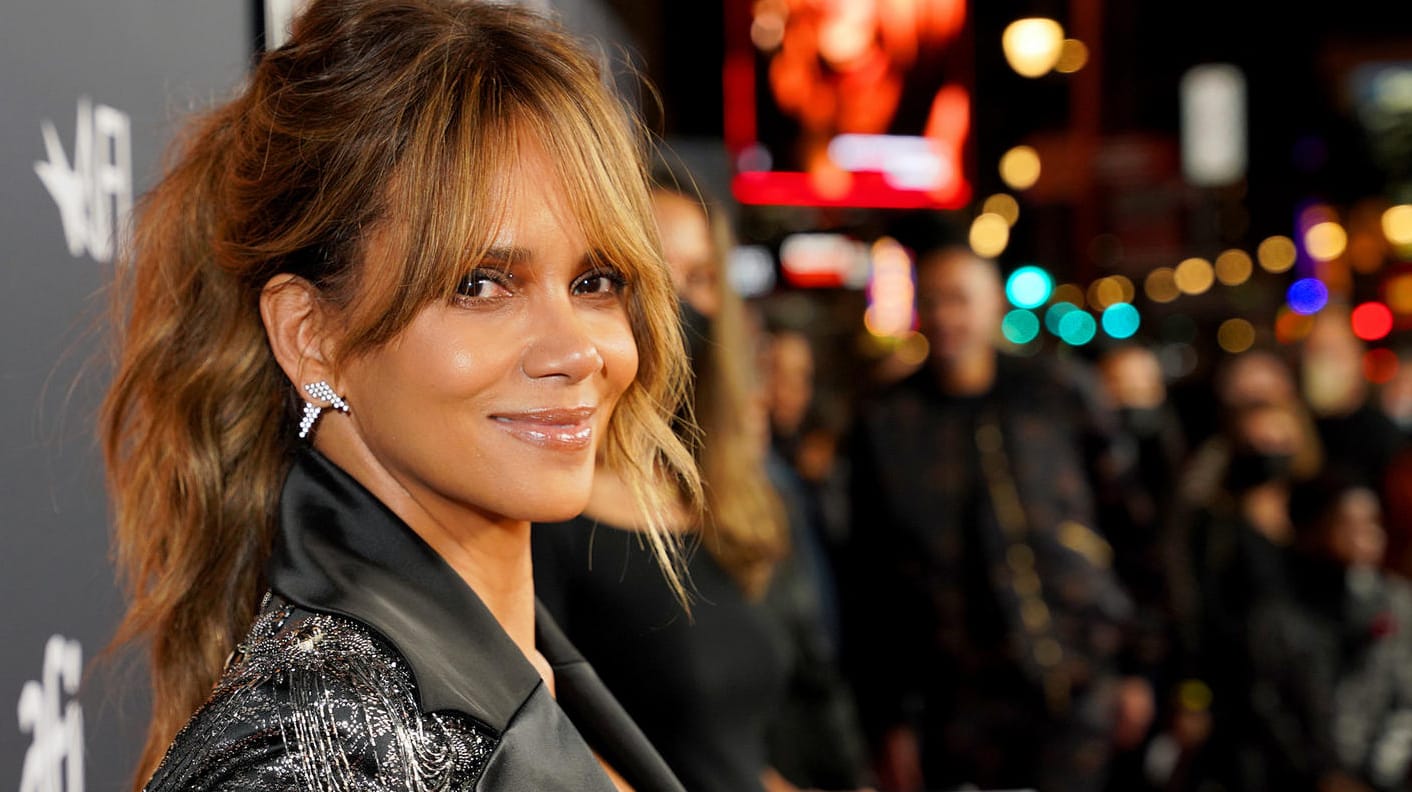