In Gaza's only boxing club for girls, 15-year-old Farah Abu Al-Qomsan is practicing her moves, trading jabs and punches with the other girls training with coach Osama Ayoub at the Palestine Boxing Center. Since taking to the sport at the age of 9, Farah has found a release from the daily stresses of life in Gaza, a narrow coastal strip where some 2.3 million Palestinians live blockaded by Israel and Egypt. Six years ago, Ayoub started with two girls. As more joined, they moved out of the garage and began training on the beach or in rented spaces before moving into the new club building. Now around 40 girls train in the center, with its full-size boxing ring and training equipment, defying expectations in a region where boxing has traditionally been a sport for men. (Reuters) » Subscribe to VOA News: https://bit.ly/3KIPysi » Watch more VOA News video: https://www.youtube.com/c/VOANews Voice of America (VOA) is the largest U.S. international broadcaster, providing news and information in more than 40 languages to an estimated weekly audience of 236.8 million people. VOA produces content for digital, television, and radio platforms. It is easily accessed via your mobile phone and on social media. It is also distributed by satellite, cable, FM and MW, and is carried on a network of approximately 3,000 affiliate stations. Since its creation in 1942, Voice of America has been committed to providing comprehensive coverage of the news and telling audiences the truth. Through World War II, the Cold War, the fight against global terrorism, and the struggle for freedom around the globe today, VOA exemplifies the principles of a free press. Connect with VOA News: » VISIT OUR WEBSITE: https://www.voanews.com/ » LIKE OUR FACEBOOK PAGE: https://www.facebook.com/voanews » FOLLOW US ON INSTAGRAM: https://www.instagram.com/voanews/ » FOLLOW US ON TWITTER: https://twitter.com/VOANews
Aus der Quelle lesen 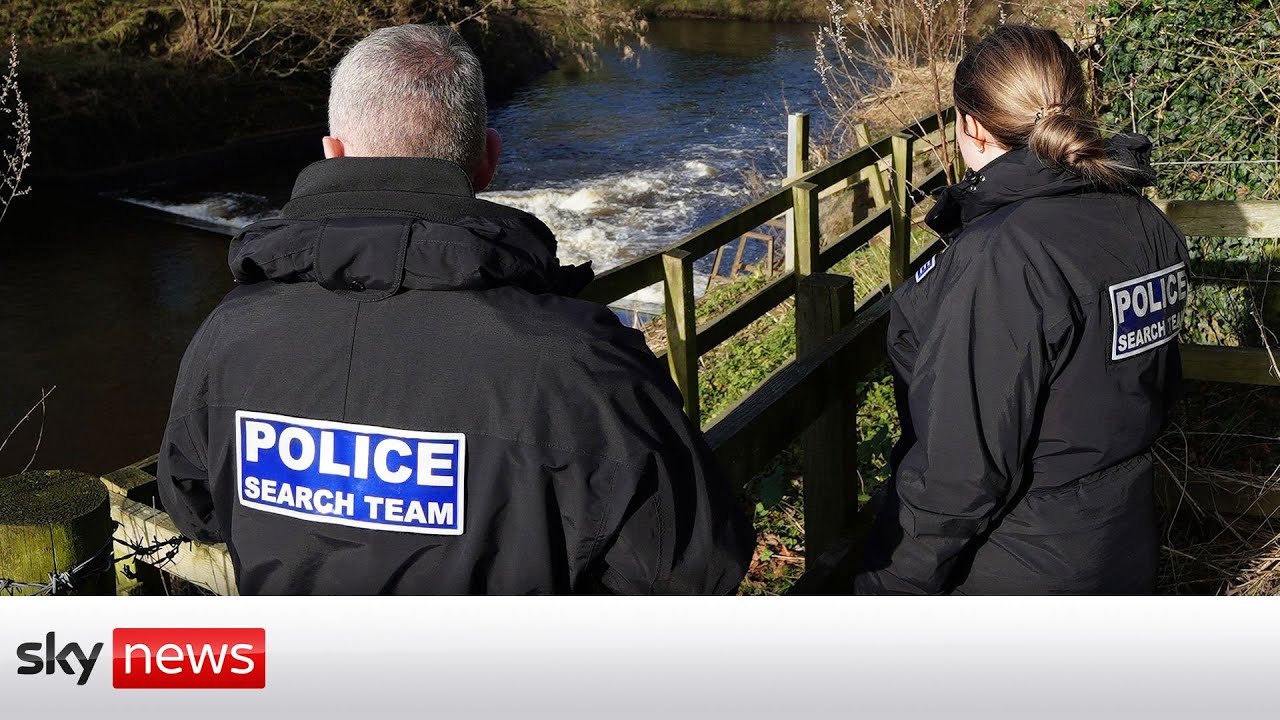 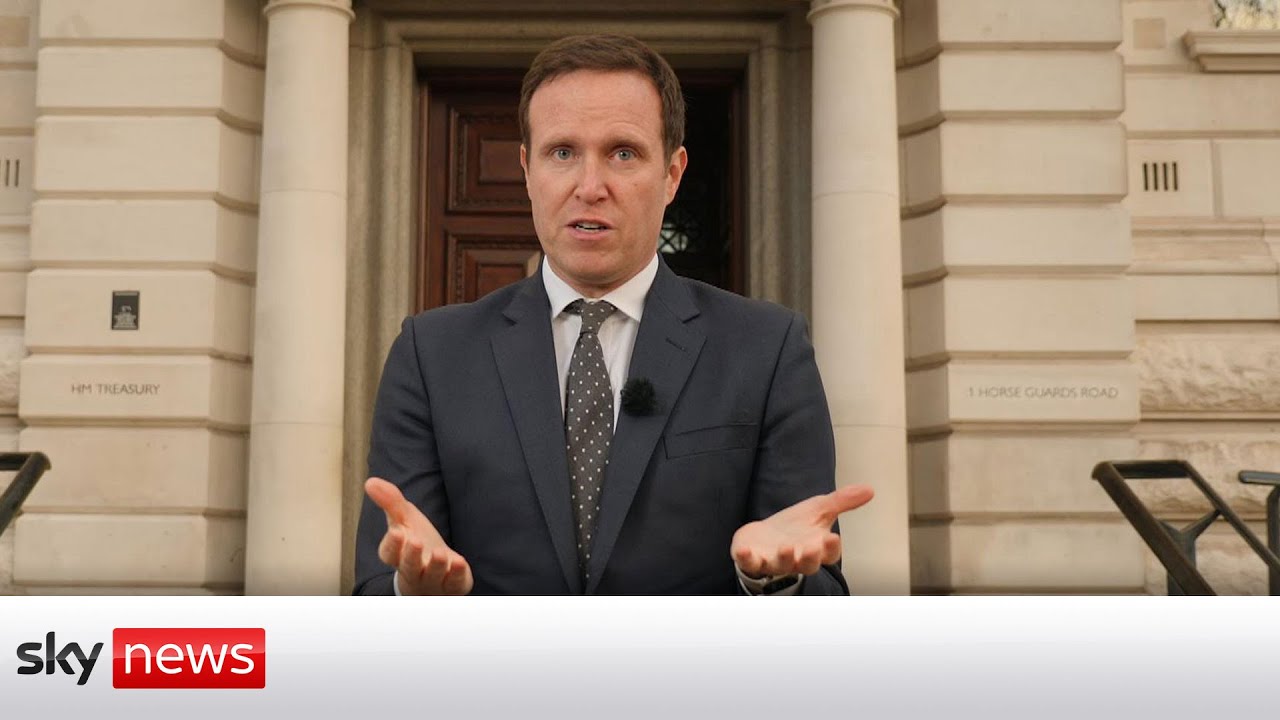 Why is the UK economy predicted to perform so badly? 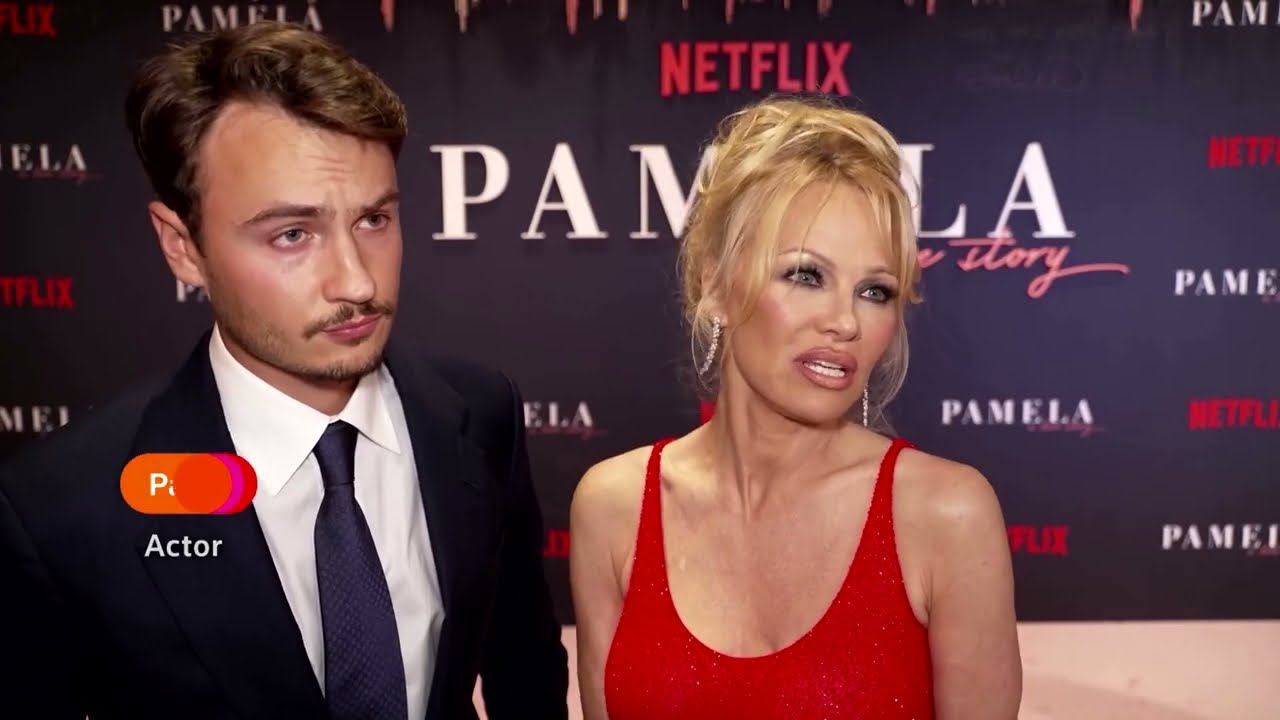 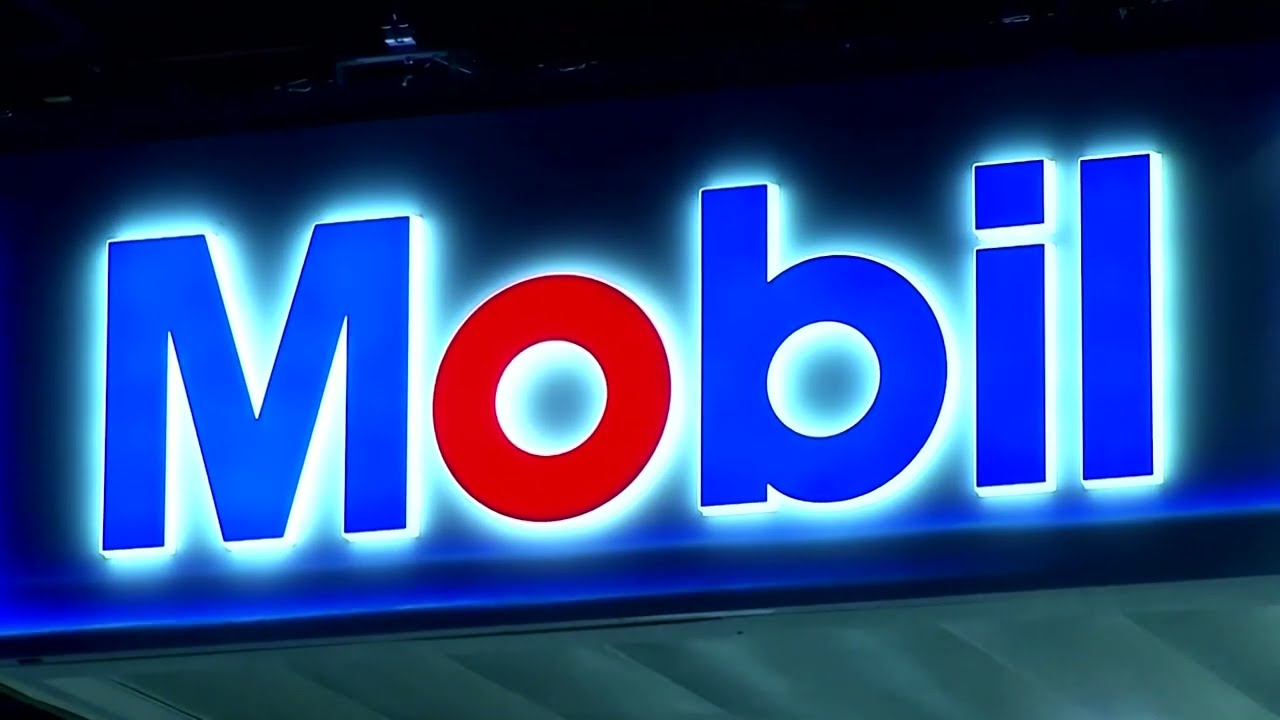 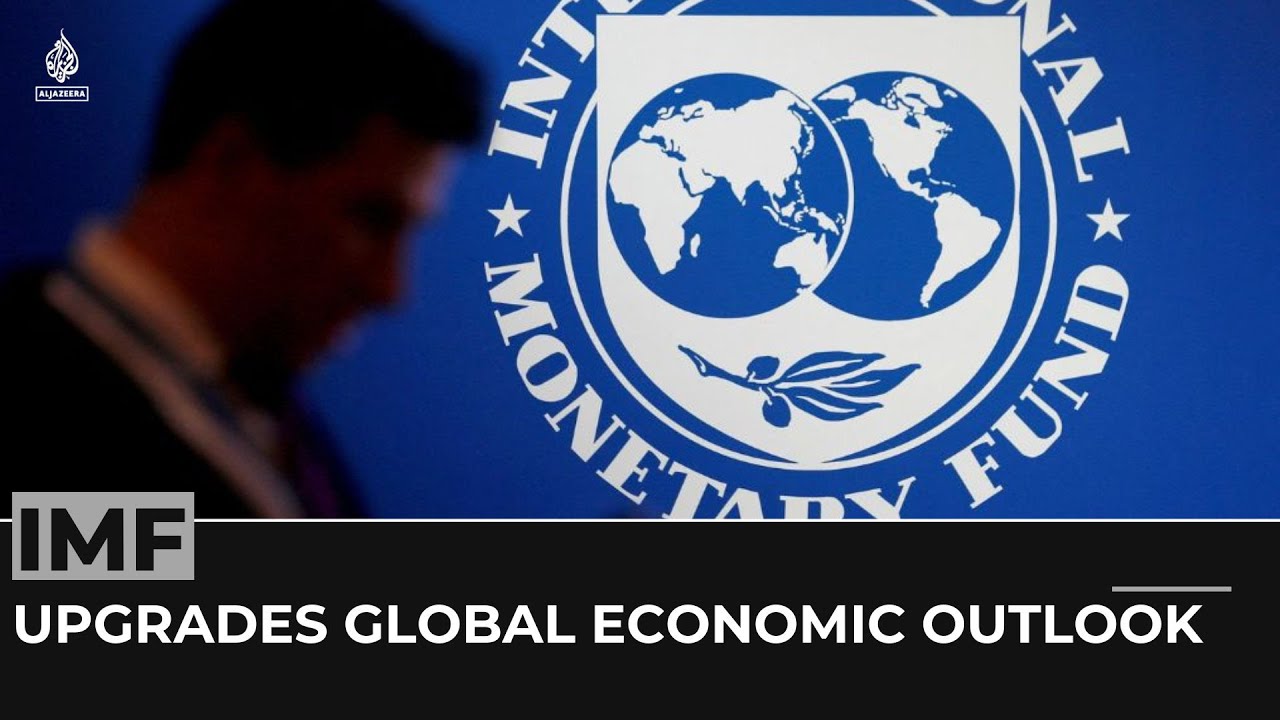 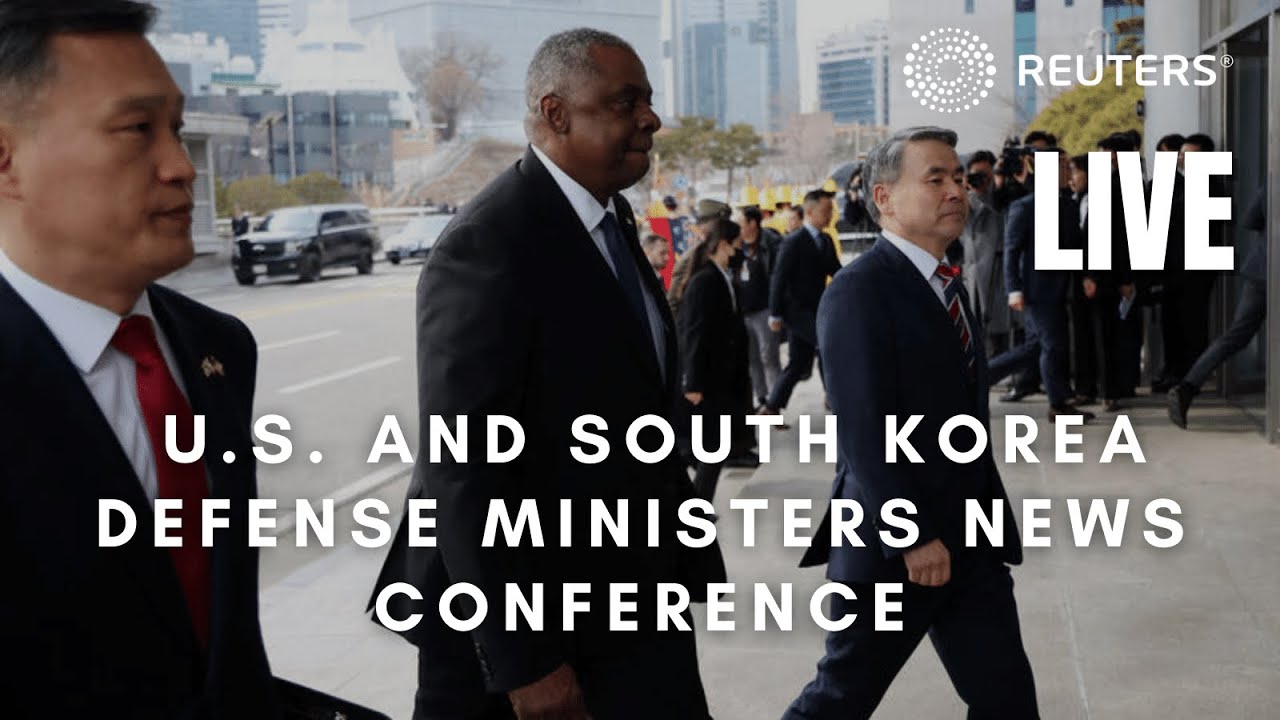 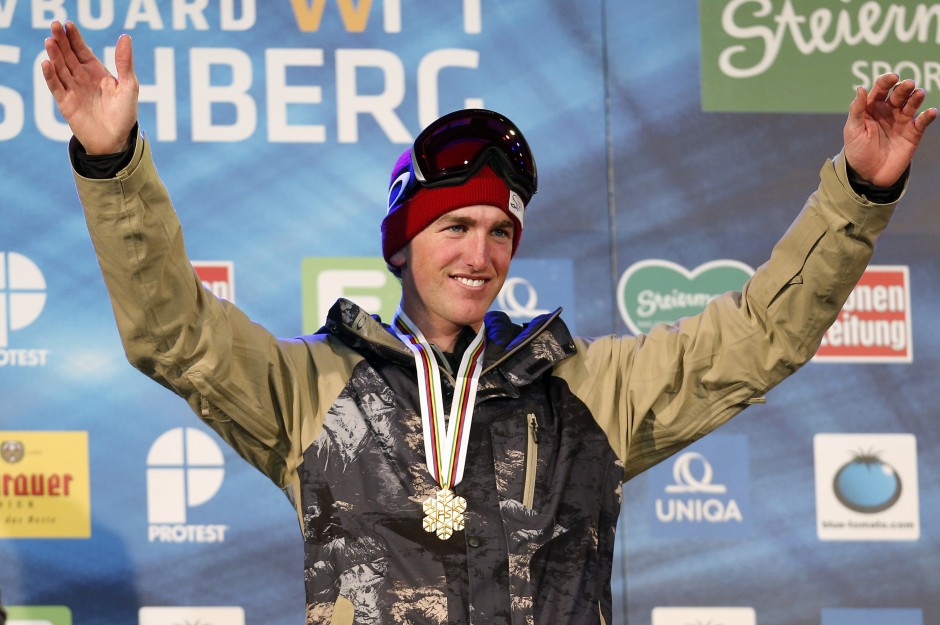 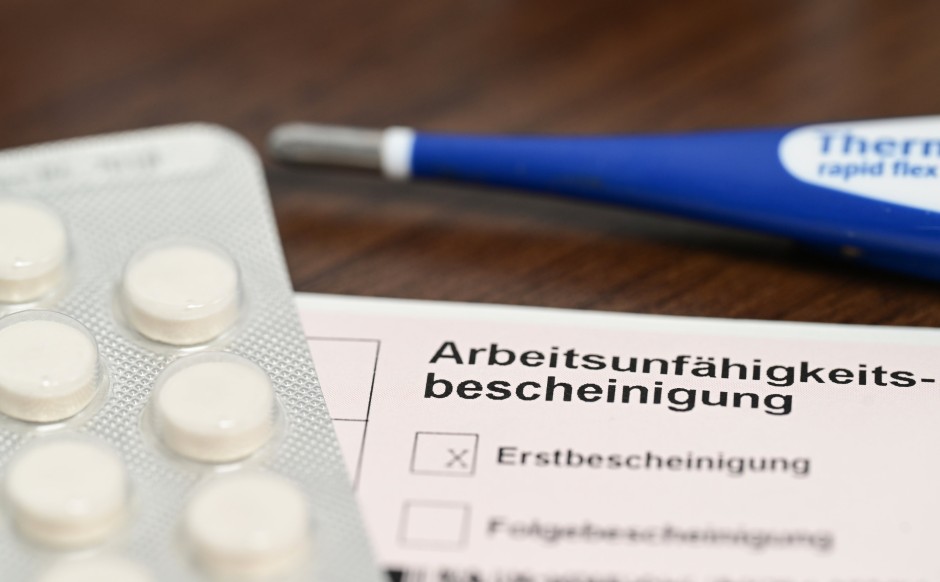 IMF improves economic forecast for the eurozone and Russia a...