Wildfires in eastern Germany have triggered a "disaster alert" and prompted local officials to plan for evacuations on Tuesday. The fires come amid extreme dry conditions across Germany and on the heels of a punishing heat wave. What is the fire situation in Germany? A blaze in the northeastern state of Brandenburg has created what a fire brigade spokesperson called a "very tense" situation. More than 150 firefighters are struggling to bring the conflagration covering some 800 hectares under control. About 600 residents were being evacuated from their homes. Local forest fire protection officer Philipp Haase said that the fire was particularly hard to contain around the town of Rehfeld owing to strong winds. He said the military had been called out to aid the firefighters. Local officials say at least seven emergency personnel have been injured during the operation, with six taken to hospital for treatment. Meanwhile in the eastern state of Saxony, a fire that began in the Czech Republic in the Bohemian Switzerland National Park has spread to the German side of the border. German firefighting units have been called in to help their Czech counterparts douse the flames. On the German side, the fire is affecting the adjoining region of Saxon Switzerland, where officials have issued a "disaster alert" for the area. What is the fire situation in the Czech Republic? The fire in the Czech Republic, covering about 30 hectares (74 acres), broke out at the weekend in the area known as Bohemian Switzerland, destroying houses and forcing authorities to evacuate villages. Firefighters suspect a campfire that was left unattended may have sparked the blaze. Smoke has drifted across the country, including to the capital, Prague, located some 130 miles (209 kilometers) away. The fire, which had been under control, flared up again as the wind direction changed. Europe on fire A heat wave last week that saw temperatures rise to above 40 Celsius (104 Fahrenheit) led to wildfires breaking out in many regions of southern Europe. In Greece, forested areas continue to burn, with officials warning of high fire danger on Tuesday. A forest fire in the southern part of the island of Lesbos has already destroyed around 1,700 hectares of land. Subscribe: https://www.youtube.com/user/deutschewelleenglish?sub_confirmation=1 For more news go to: http://www.dw.com/en/ Follow DW on social media: ►Facebook: https://www.facebook.com/deutschewellenews/ ►Twitter: https://twitter.com/dwnews ►Instagram: https://www.instagram.com/dwnews Für Videos in deutscher Sprache besuchen Sie: https://www.youtube.com/dwdeutsch #ClimateChange #ForestFires #Wildfires
Aus der Quelle lesen 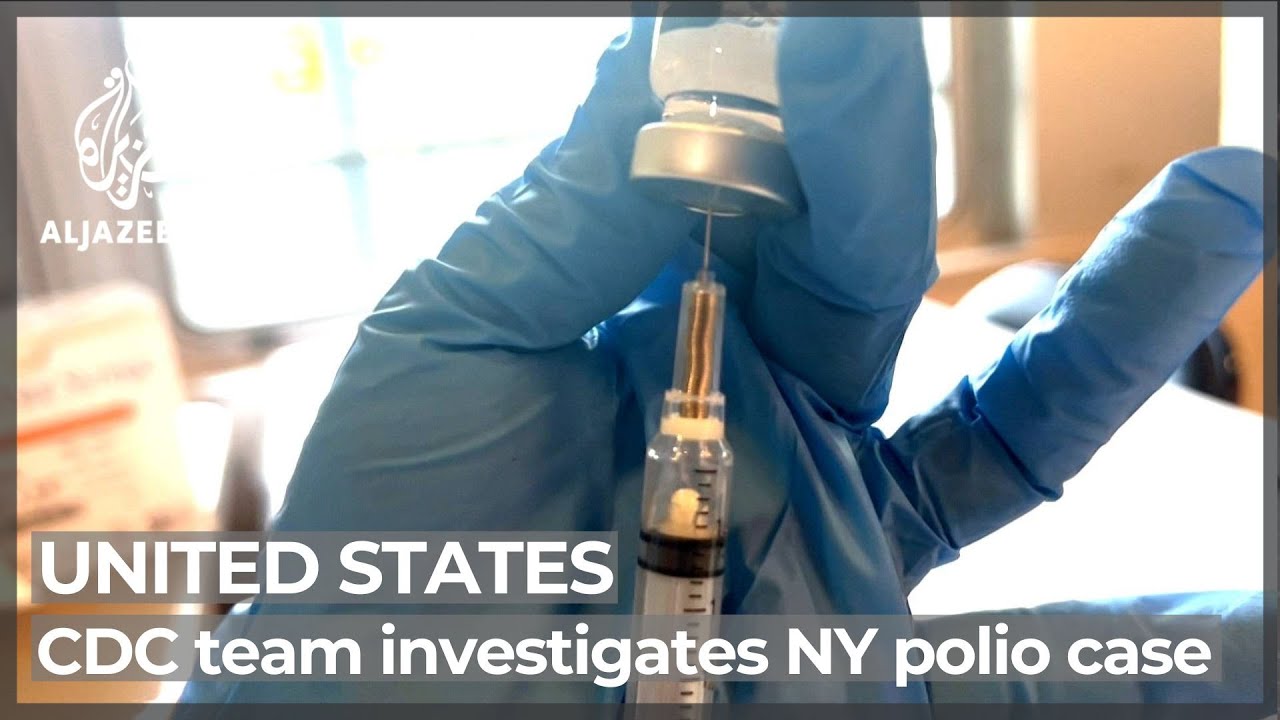 US: CDC warns of polio outbreak, race to contain disease in ... 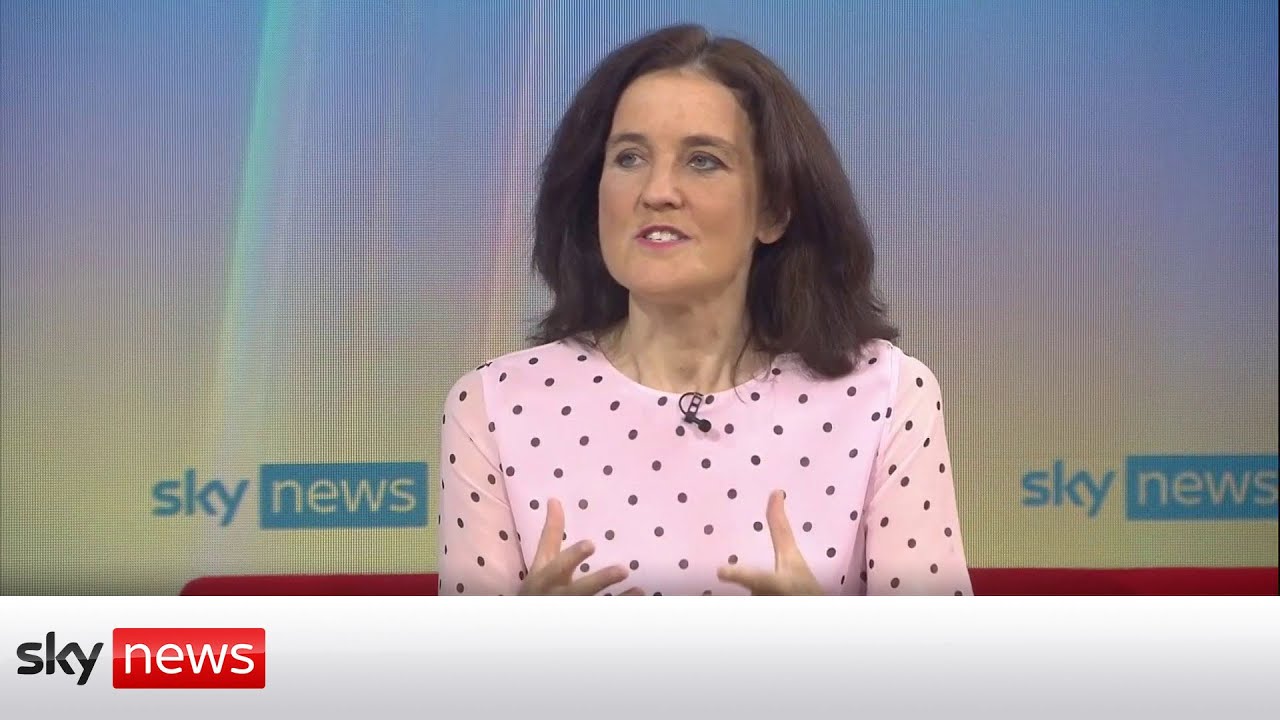 Cost of living: Sunak backer says he 'recognises we need to ... 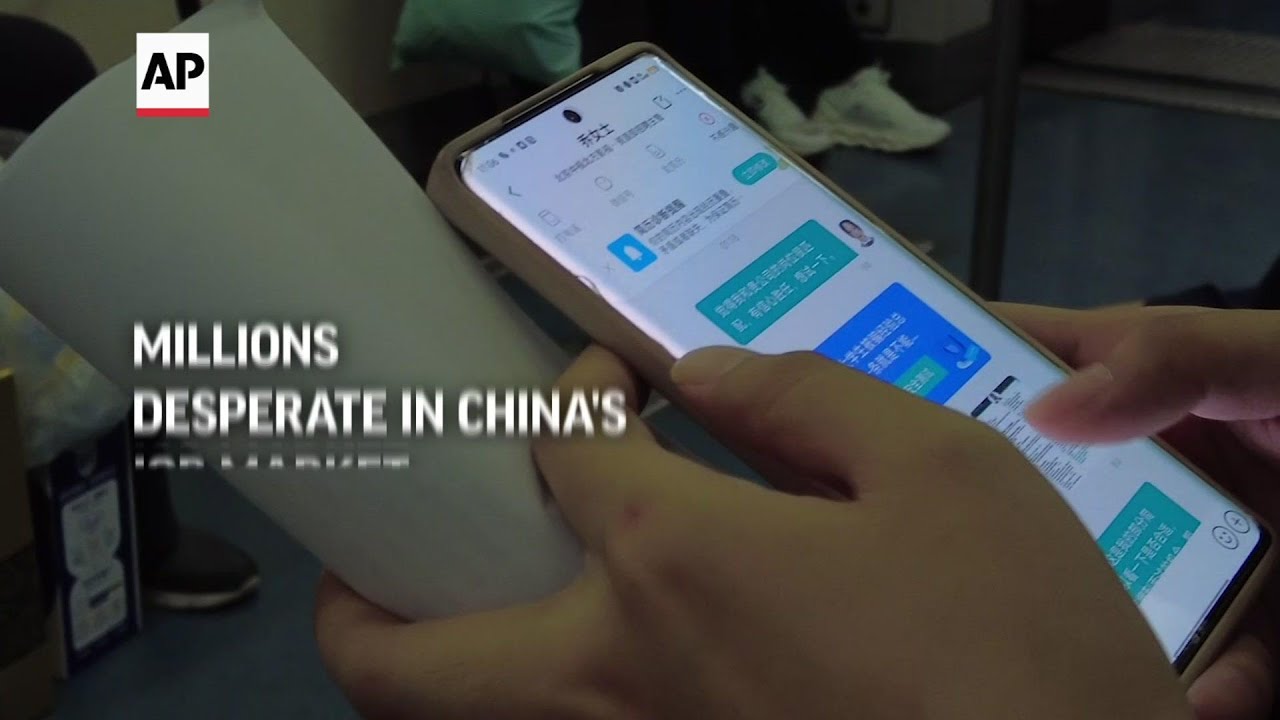 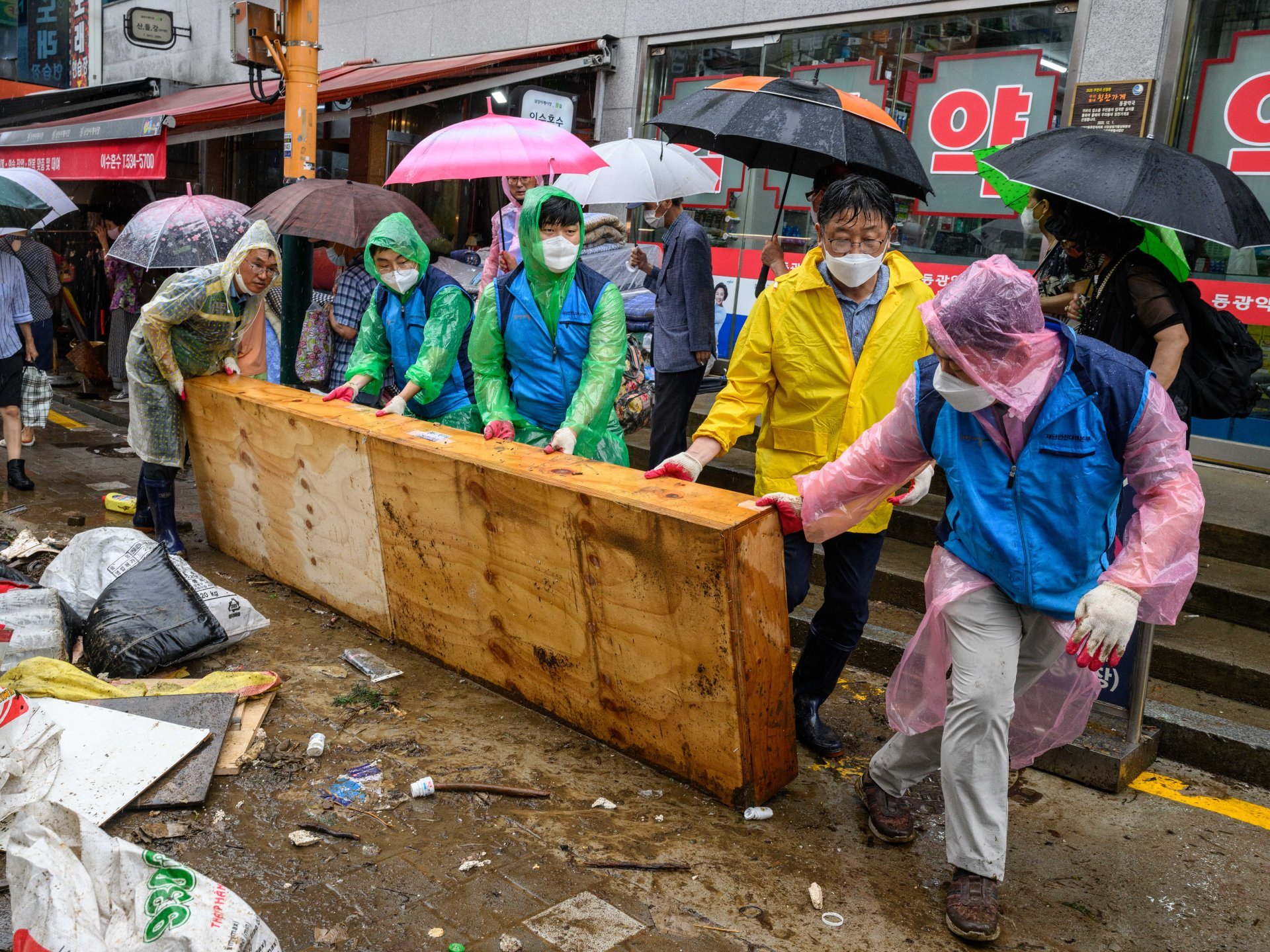 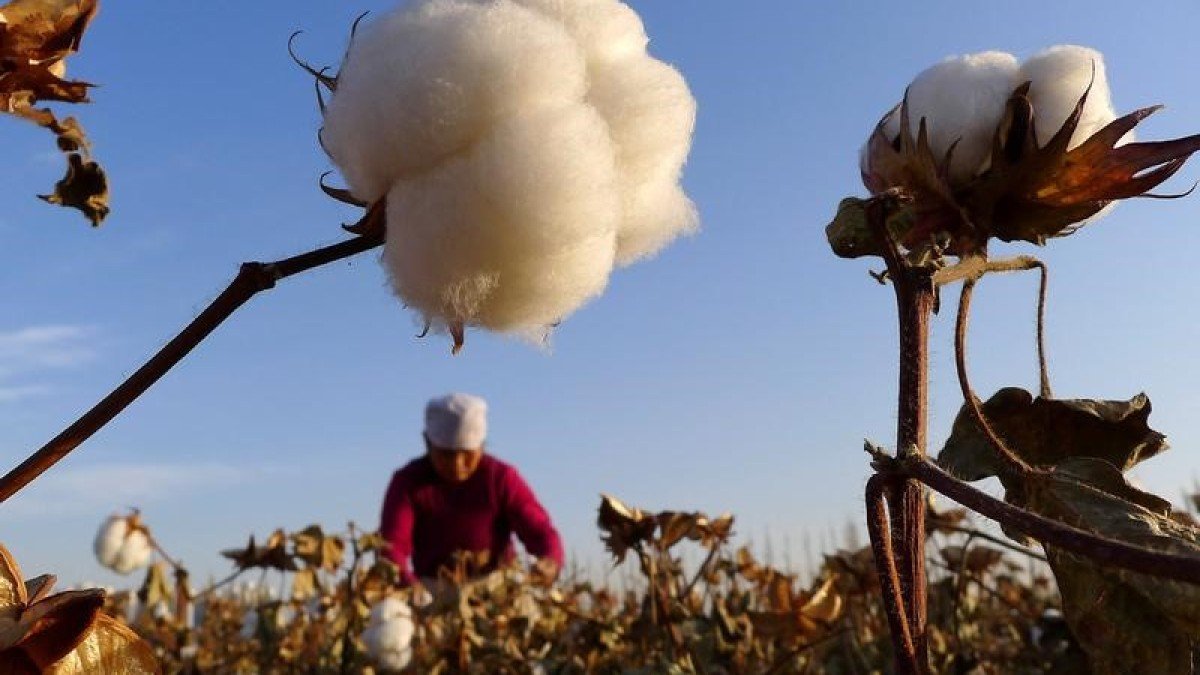 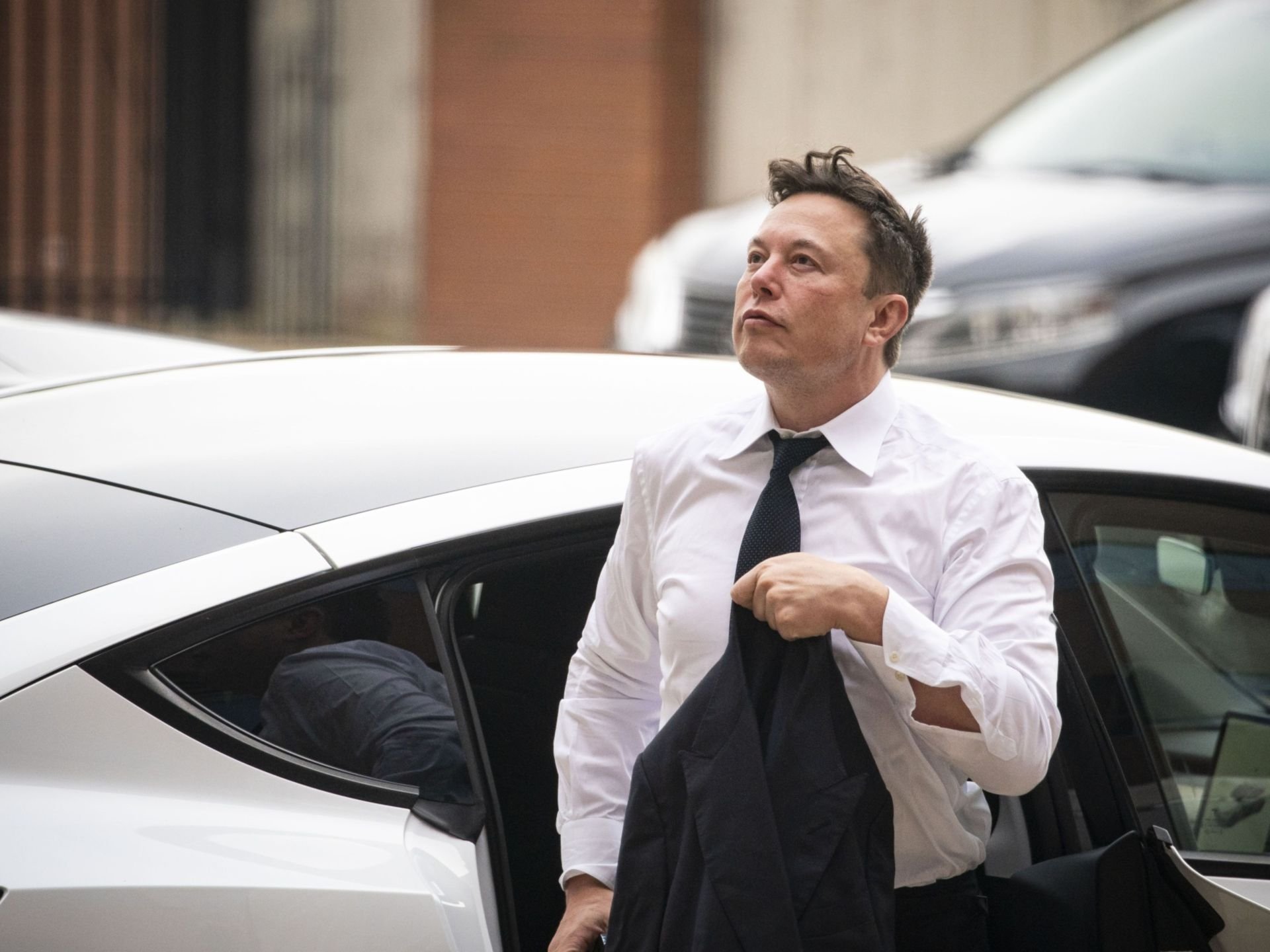 With Tesla stock sale Musk cashes up for Twitter 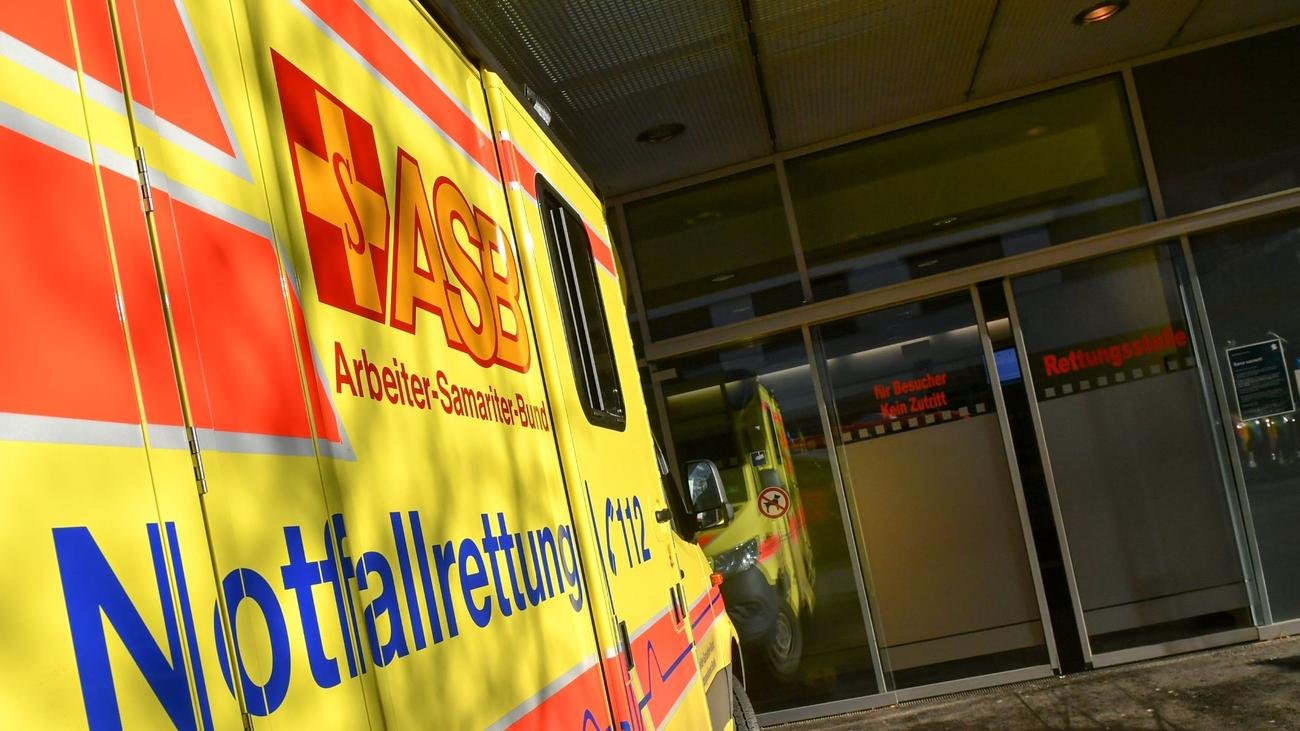 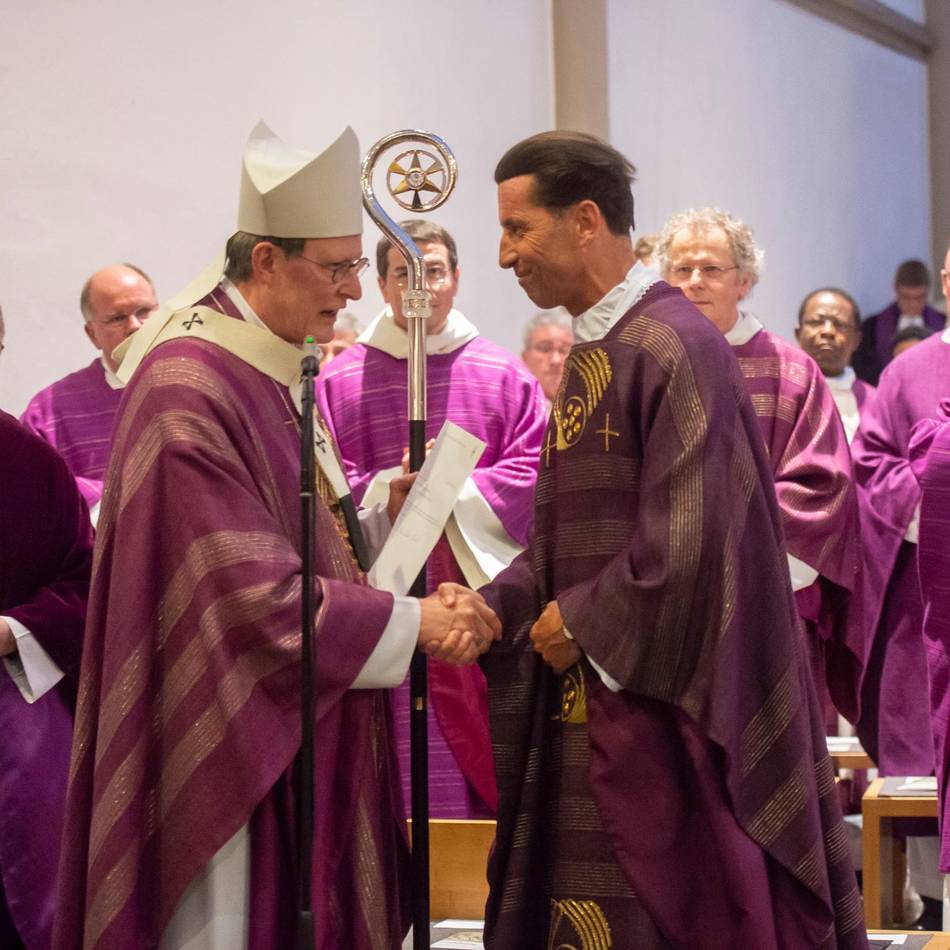 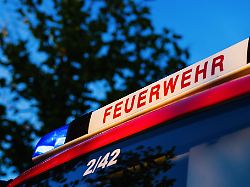 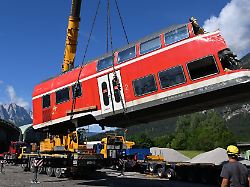