The Israeli military continued to bombard the besieged Gaza Strip on Tuesday, targeting several areas after rockets were fired from the enclave. Health authorities in Gaza said at least 28 Palestinians – including 10 children – were killed in Israeli air raids on the strip since late on Monday after Hamas launched rockets from the coastal territory towards Israel. The rocket fire came after Hamas, which rules Gaza, issued an ultimatum demanding Israel stand down its security forces from the Al-Aqsa Mosque compound in occupied East Jerusalem after days of violence against Palestinians. The Israeli police stormed the compound on Monday for a third consecutive day, firing rubber-coated bullets, stun grenades and tear gas at Palestinian worshippers inside the mosque in the final days of the holy month of Ramadan. More than 700 Palestinians were hurt in Jerusalem and across the occupied West Bank in recent days. - Subscribe to our channel: http://aje.io/AJSubscribe - Follow us on Twitter: https://twitter.com/AJEnglish - Find us on Facebook: https://www.facebook.com/aljazeera - Check our website: https://www.aljazeera.com/ #Israel #Palestine
Aus der Quelle lesen 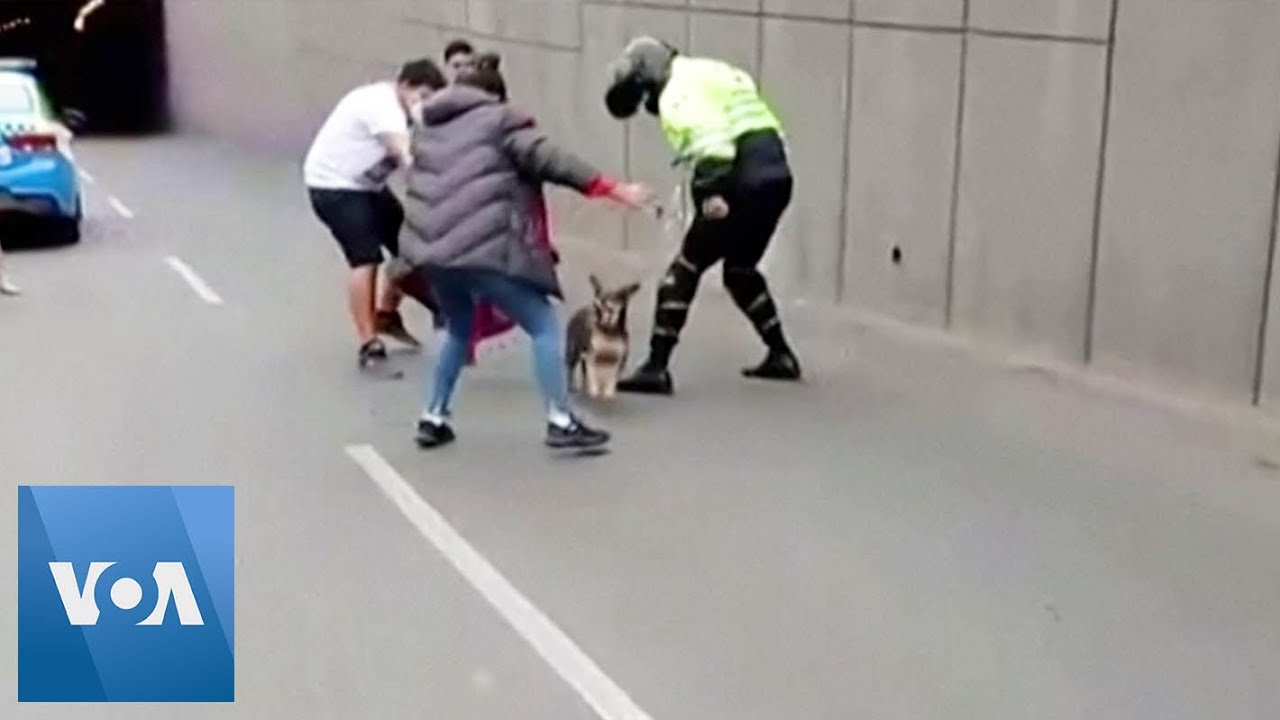 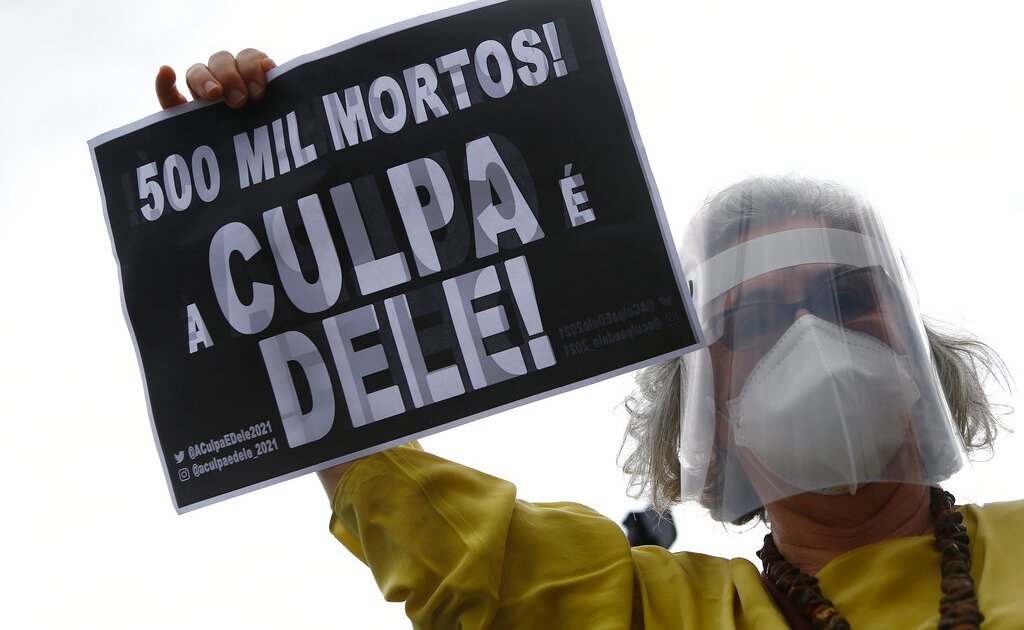 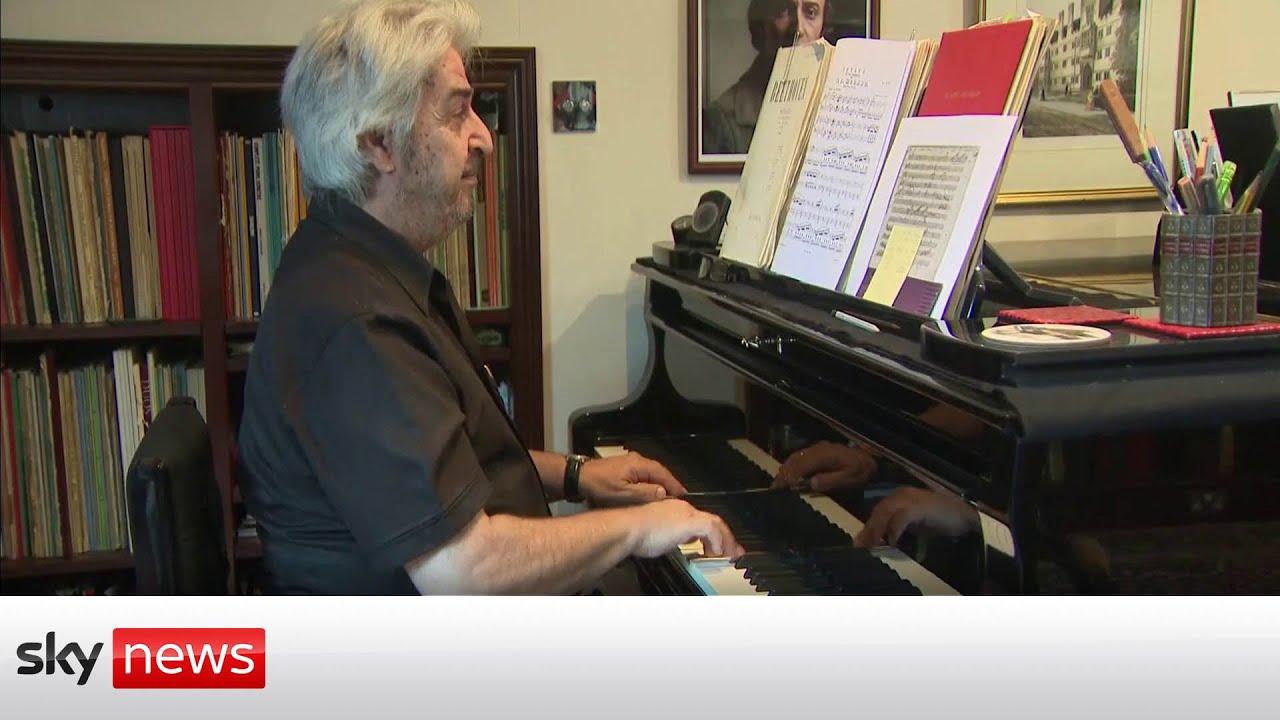 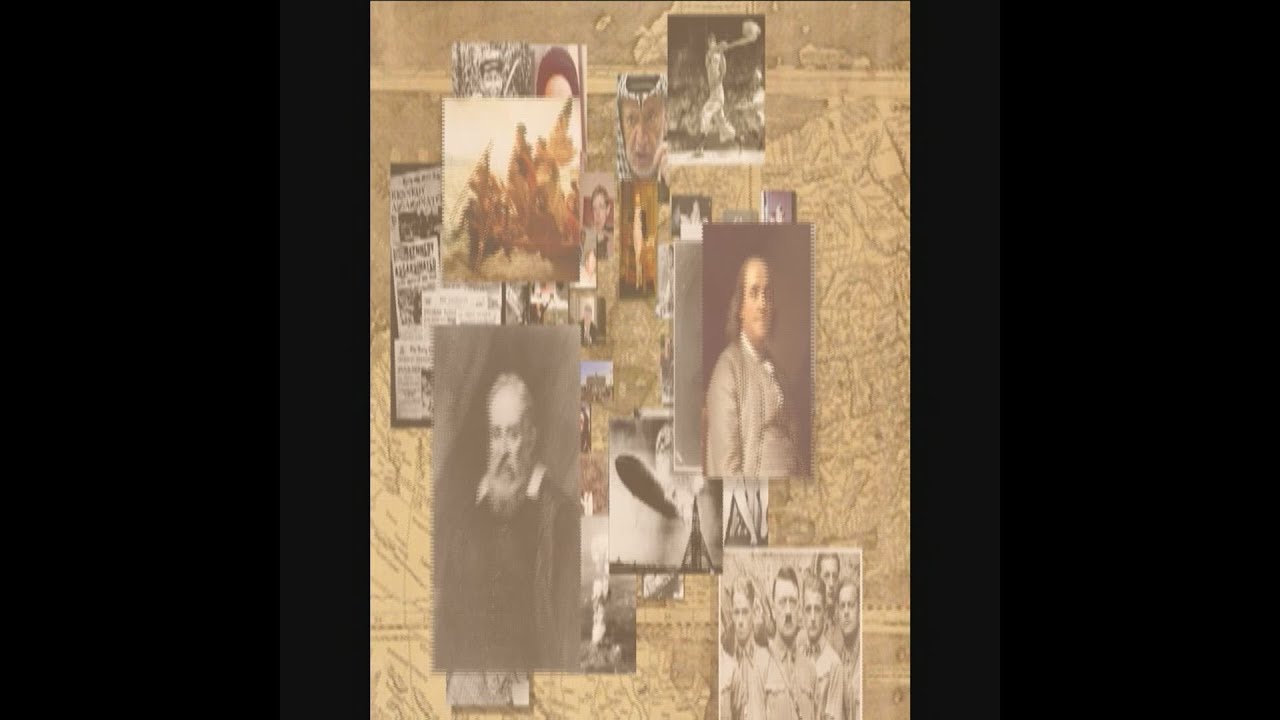 Today in History for June 20th 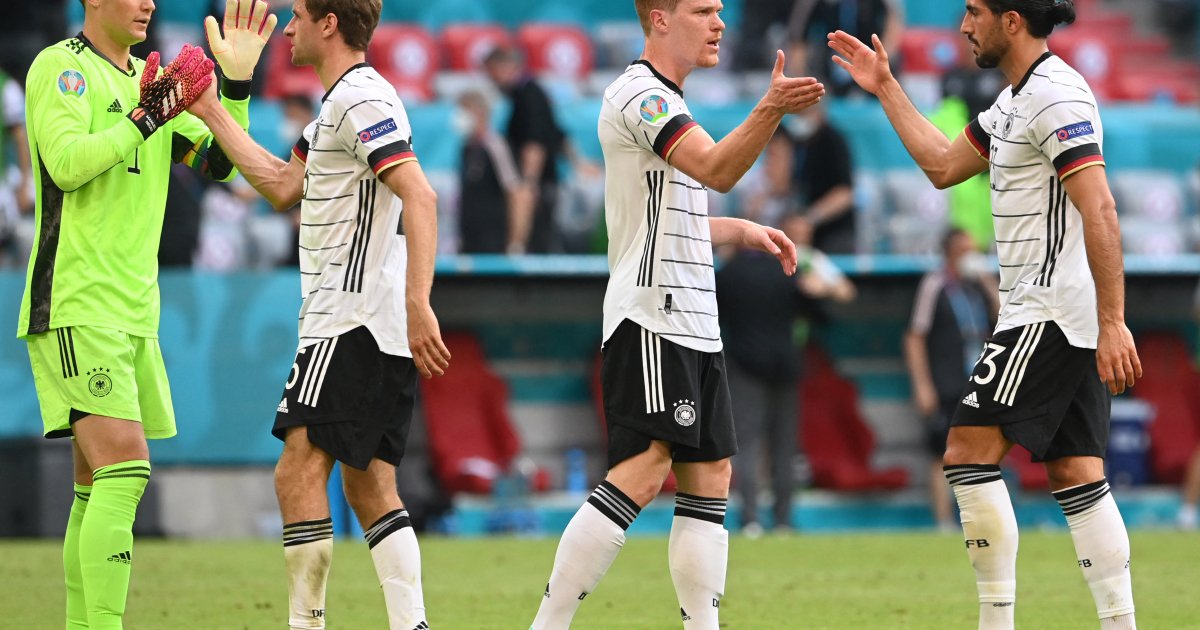 Germany thrash Portugal to resurrect Euro hopes as France he... 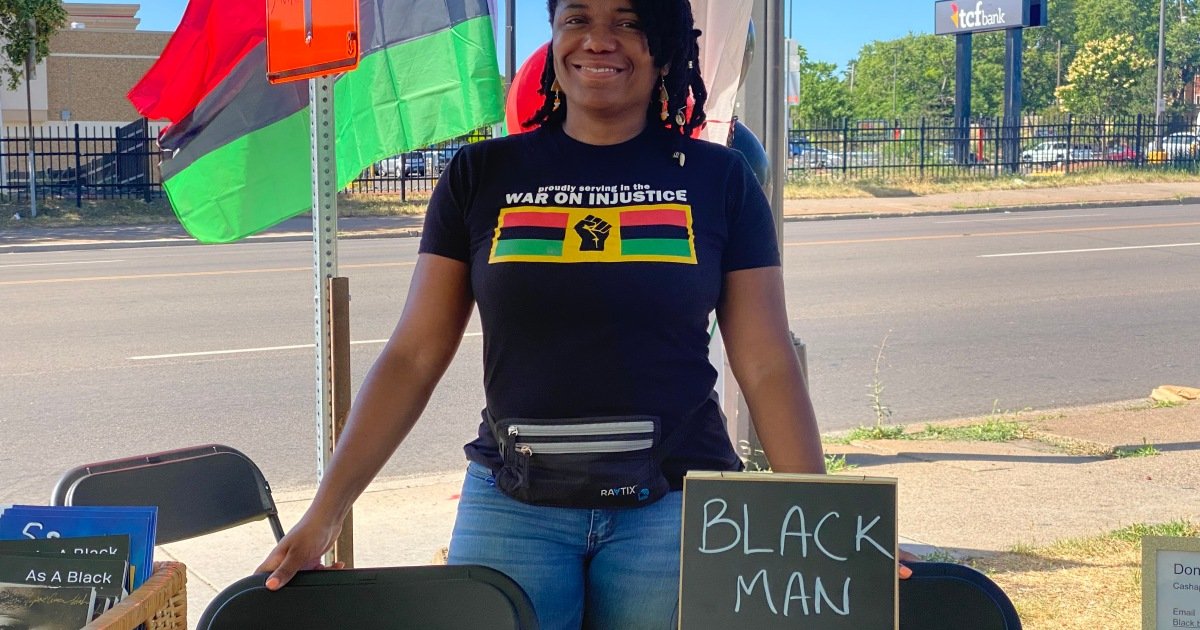 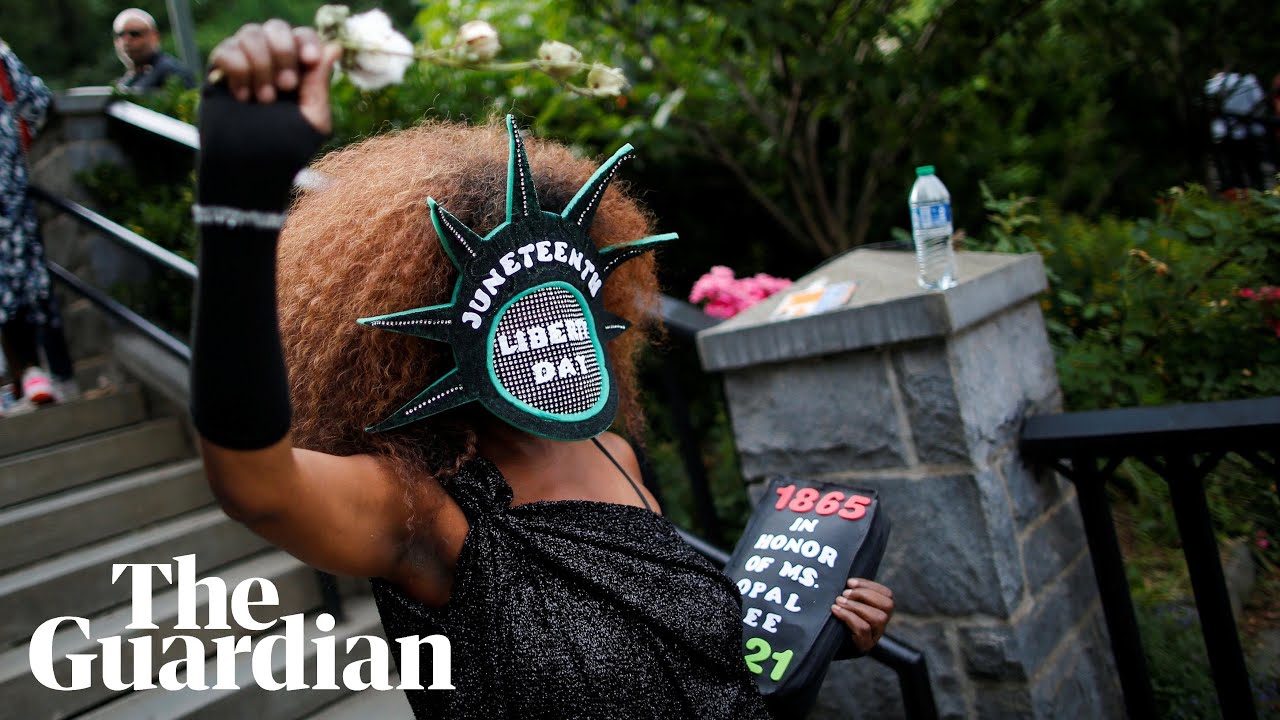 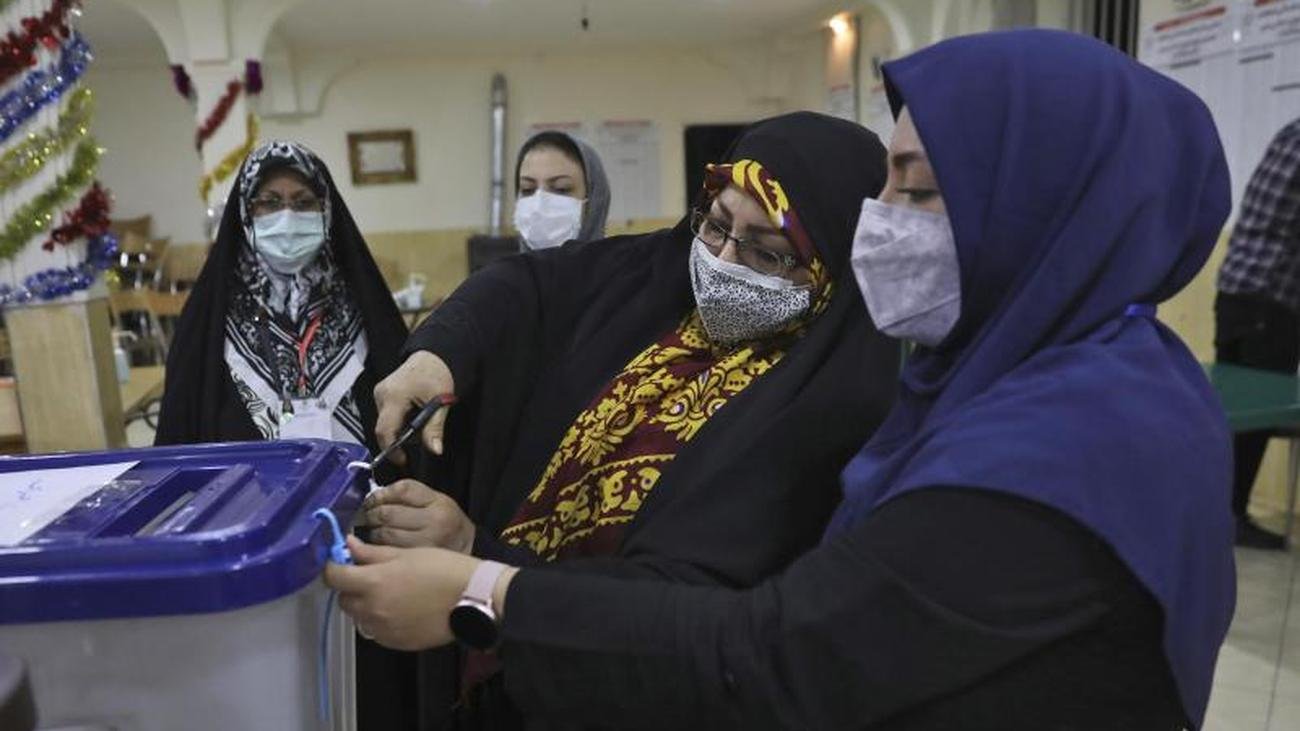