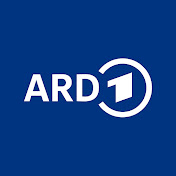 For a current occasion, the director Uli has scheduled a "team constellation" under psychological guidance. In this way, the conflicts between the newcomers are to be finally cleared out of the way. Luise Wolfram insists that the accident the day before was not intentional. Then the driving safety training is scheduled, where not everything goes according to plan either. In “How to Tatort”, the mockumentary from Radio Bremen, the new “Tatort” investigation team needs to prove that they themselves were witnesses to a Tatort - a crime scene. In the style of a fictional documentary, the six-part series accompanies Jasna Fritzi Bauer, Luise Wolfram, and Dar Salim through a dramatization of the process they must go through to prepare for their new roles - with the actors joining in on the satirical exaggeration and self-irony. The format takes a tongue-in-cheek look behind the scenes of Germany's most successful crime series. Jasna, Luise and Dar not only have to prove themselves to their chronically hyper director (Moritz Führmann), but also to a real police officer (Matthias Weidenhöfer) and a dubious stuntman (Jochen Horst). When renowned Tatort stars like Anna Schudt, Wolfram Koch and Meret Becker start giving out unsolicited advice, the three of them begin to realize what they've gotten themselves into: one of the toughest jobs in TV-Germany.
Aus der Quelle lesen 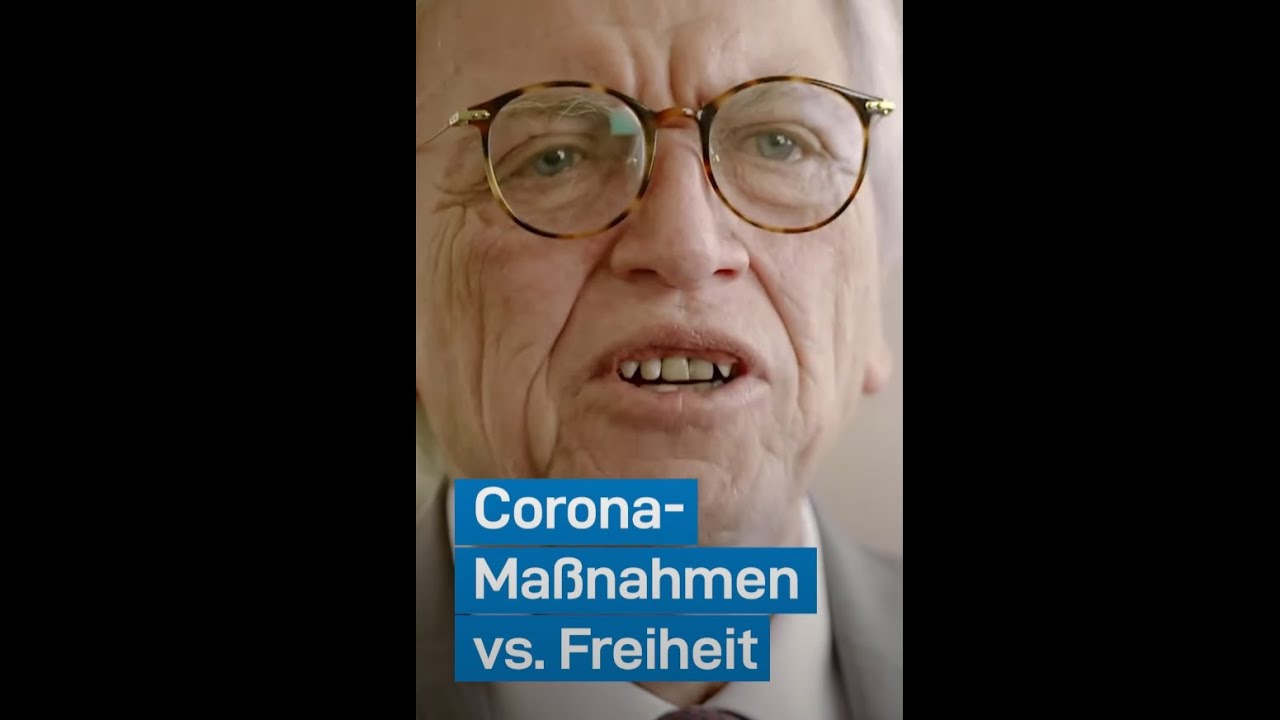 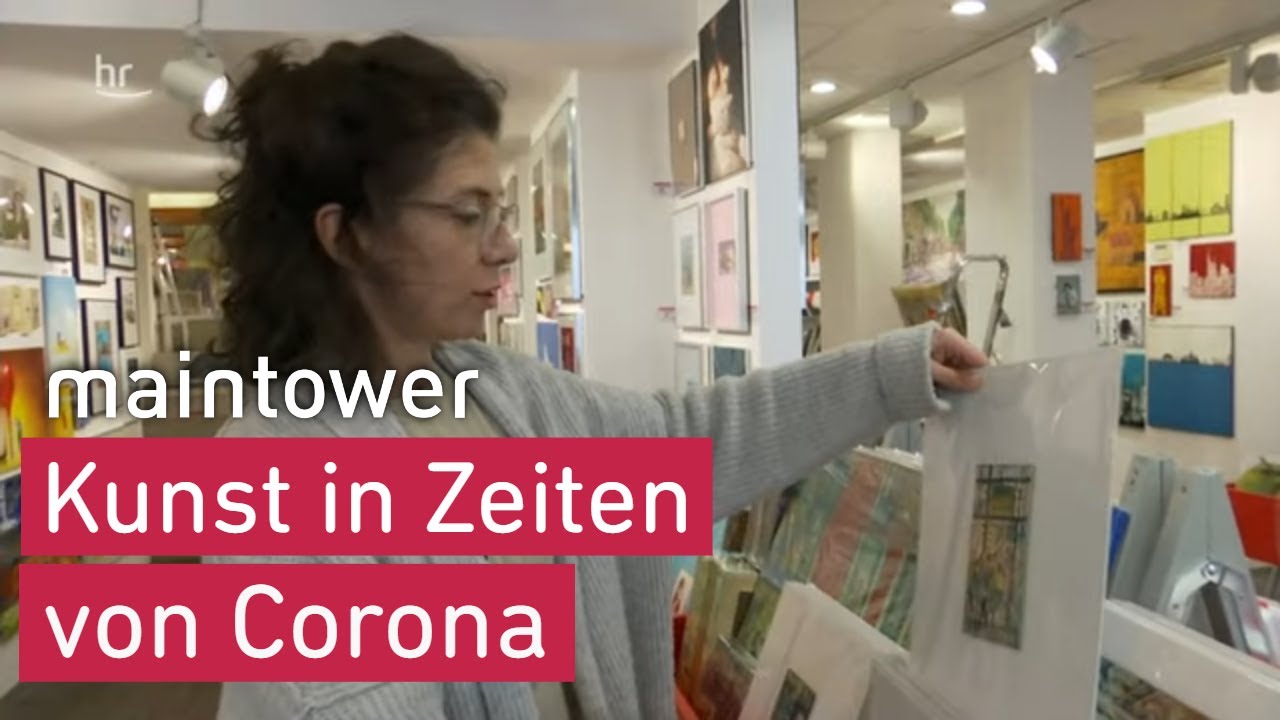