UGC footage posted September 21, 2022, shows Iranian women taking off their headscarves as protesters cheer them on during a rally in Saveh, Iran. Protesters across Iran continued to clash violently with security forces early Friday following the death of a young woman in police custody, as Iranian state TV suggested the death toll from the unrest could be as high as 26, without offering details. Although the scope of the protests across some dozen Iranian cities and towns remains unclear, the movement represents the widest unrest since 2019, when rights groups said hundreds of people were killed in a violent crackdown. Iran has also disrupted internet access to the outside world, according to internet traffic monitor Netblocks, tightening restrictions on popular platforms used to organize rallies like Instagram and WhatsApp. An anchor on state TV said late Thursday that 26 protesters and policemen had been killed since the protests erupted last Saturday after the funeral of the 22-year-old Mahsa Amini, without elaborating on how authorities reached that figure. He said official statistics would be released later, but in past times of turmoil, the Iranian government has not offered official death tolls. The unrest has killed at least 11 people according to a tally by The Associated Press, based on statements from state-run and semiofficial media. Most recently, the deputy governor of Qazvin, Abolhasan Kabiri said that a citizen and paramilitary officer had been killed in unrest that rocked two cities in the northwestern province. https://www.voanews.com/a/6759974.html » Subscribe to VOA News: https://bit.ly/3KIPysi » Watch more VOA News video: https://www.youtube.com/c/VOANews Voice of America (VOA) is the largest U.S. international broadcaster, providing news and information in more than 40 languages to an estimated weekly audience of 236.8 million people. VOA produces content for digital, television, and radio platforms. It is easily accessed via your mobile phone and on social media. It is also distributed by satellite, cable, FM and MW, and is carried on a network of approximately 3,000 affiliate stations. Since its creation in 1942, Voice of America has been committed to providing comprehensive coverage of the news and telling audiences the truth. Through World War II, the Cold War, the fight against global terrorism, and the struggle for freedom around the globe today, VOA exemplifies the principles of a free press. Connect with VOA News: » VISIT OUR WEBSITE: https://www.voanews.com/ » LIKE OUR FACEBOOK PAGE: https://www.facebook.com/voanews » FOLLOW US ON INSTAGRAM: https://www.instagram.com/voanews/ » FOLLOW US ON TWITTER: https://twitter.com/VOANews
Aus der Quelle lesen 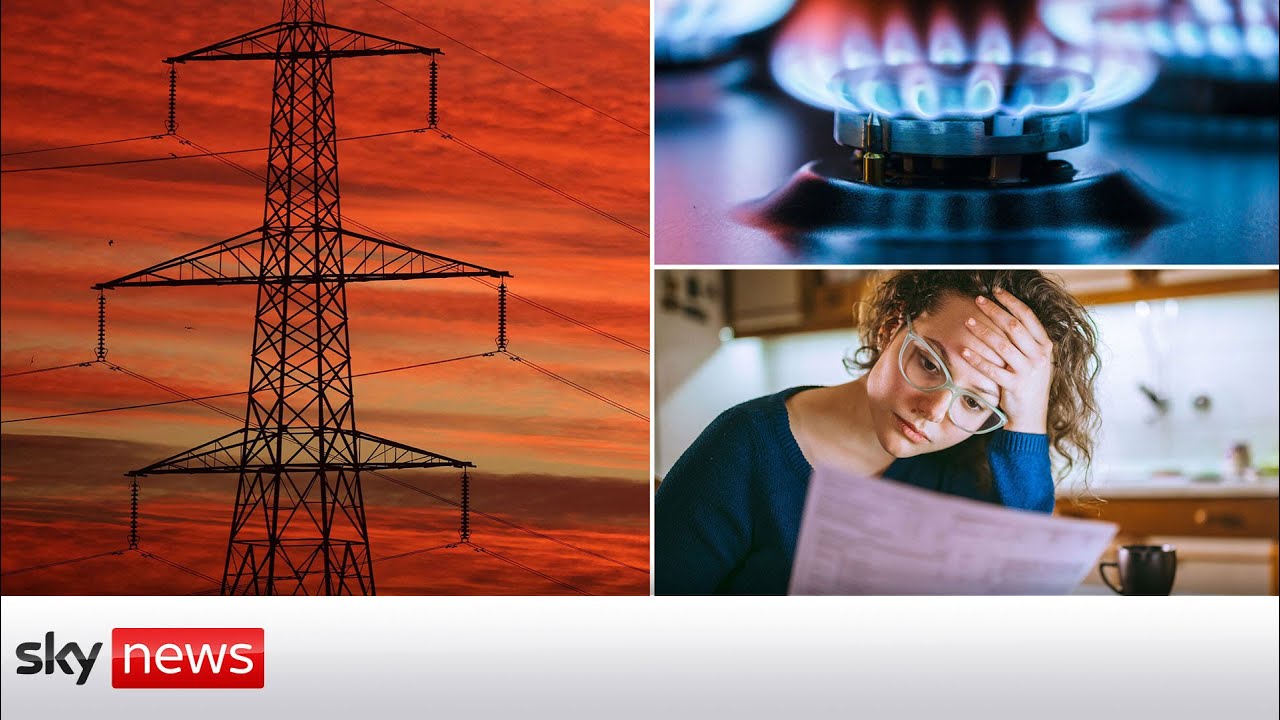 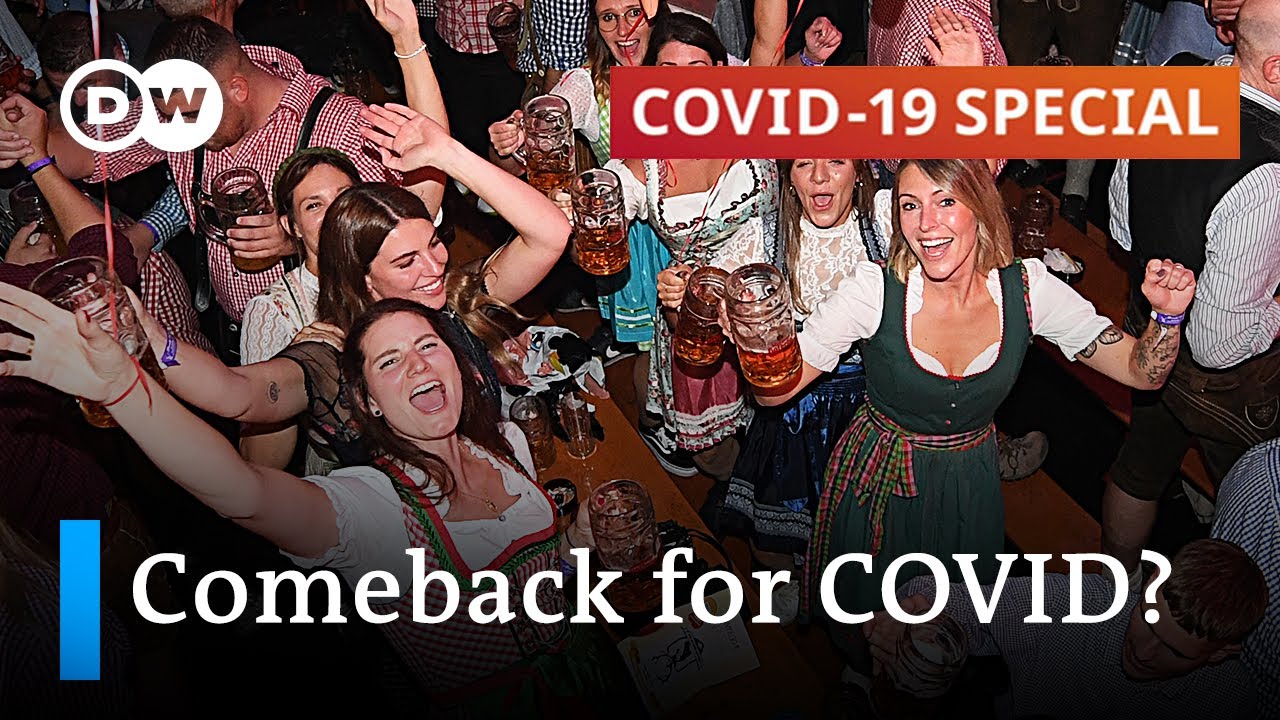 Censure and sanctions: how Europe and the world reacted to R... 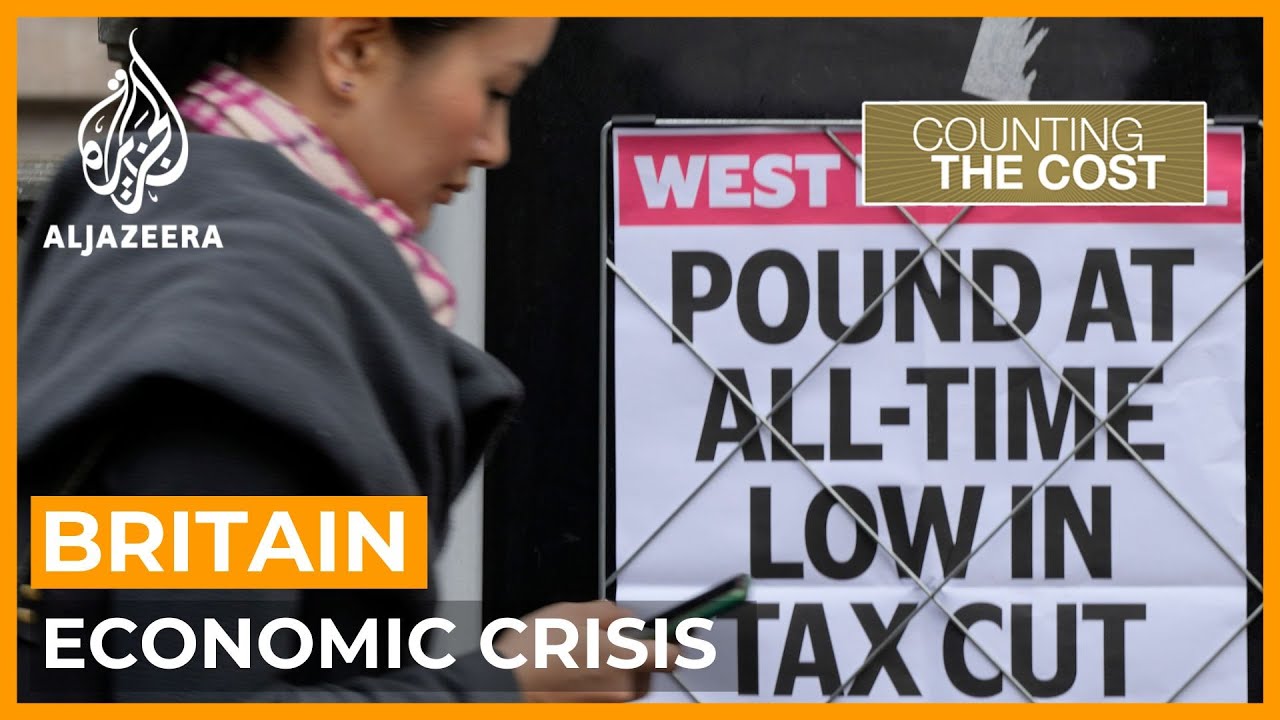 Can the British government avert a financial crisis? | Count... 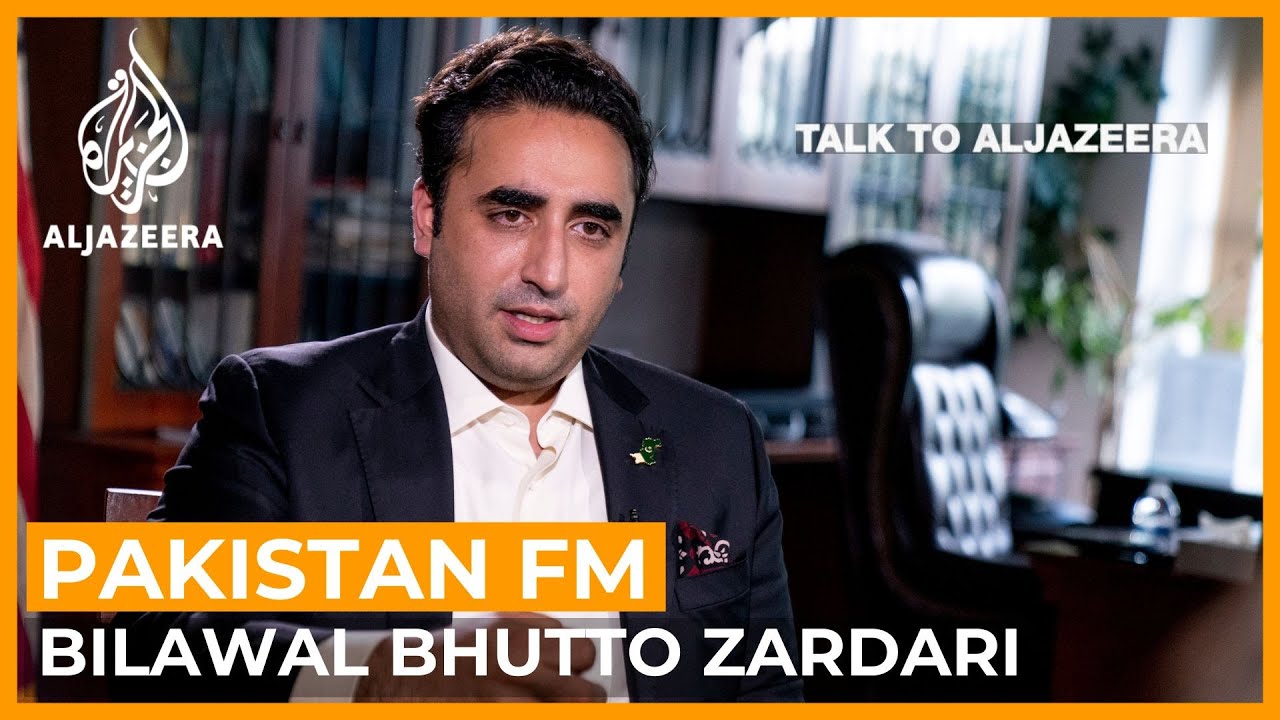 Pakistan's FM: We 'can’t be held hostage' to superpowers’ ga... 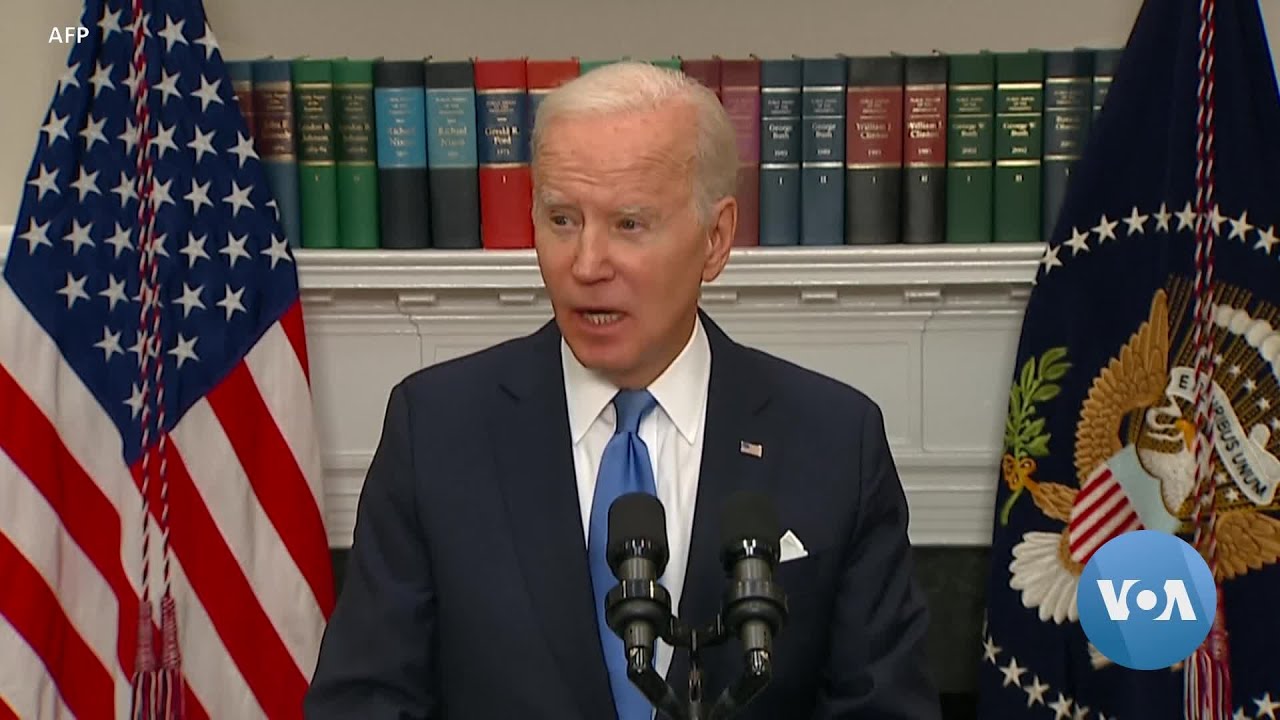 US Slaps Fresh Sanctions on Russia for Its Annexation 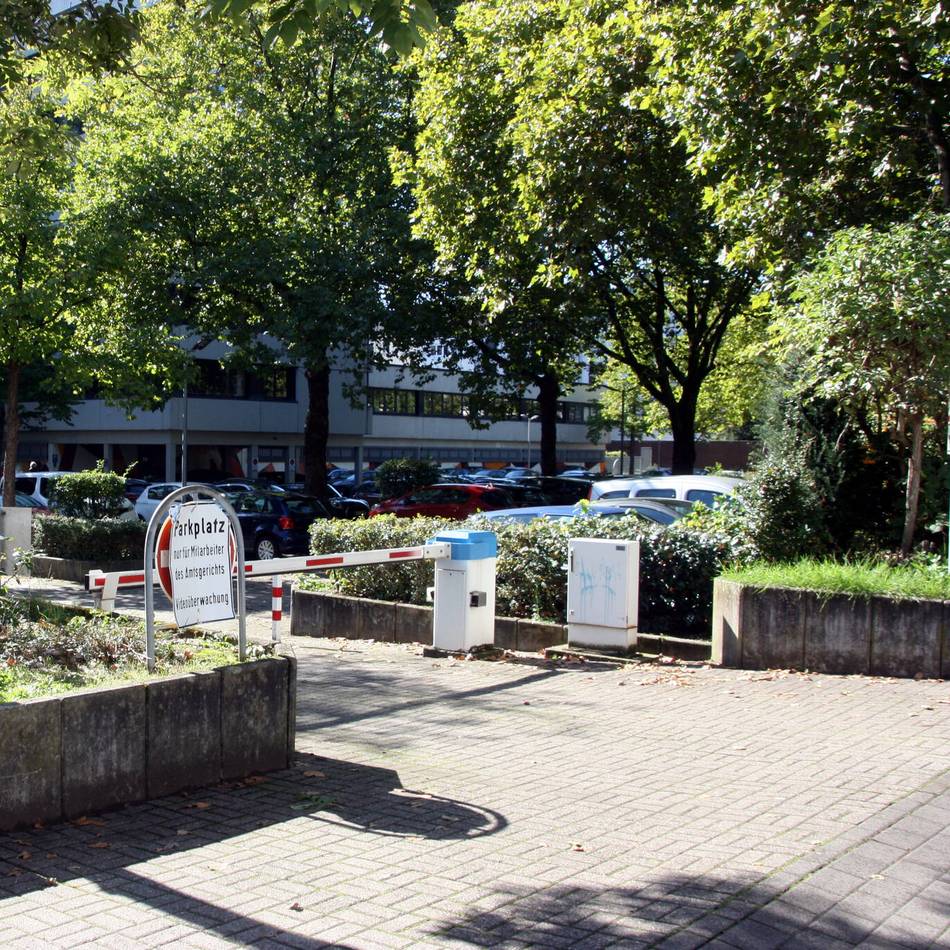 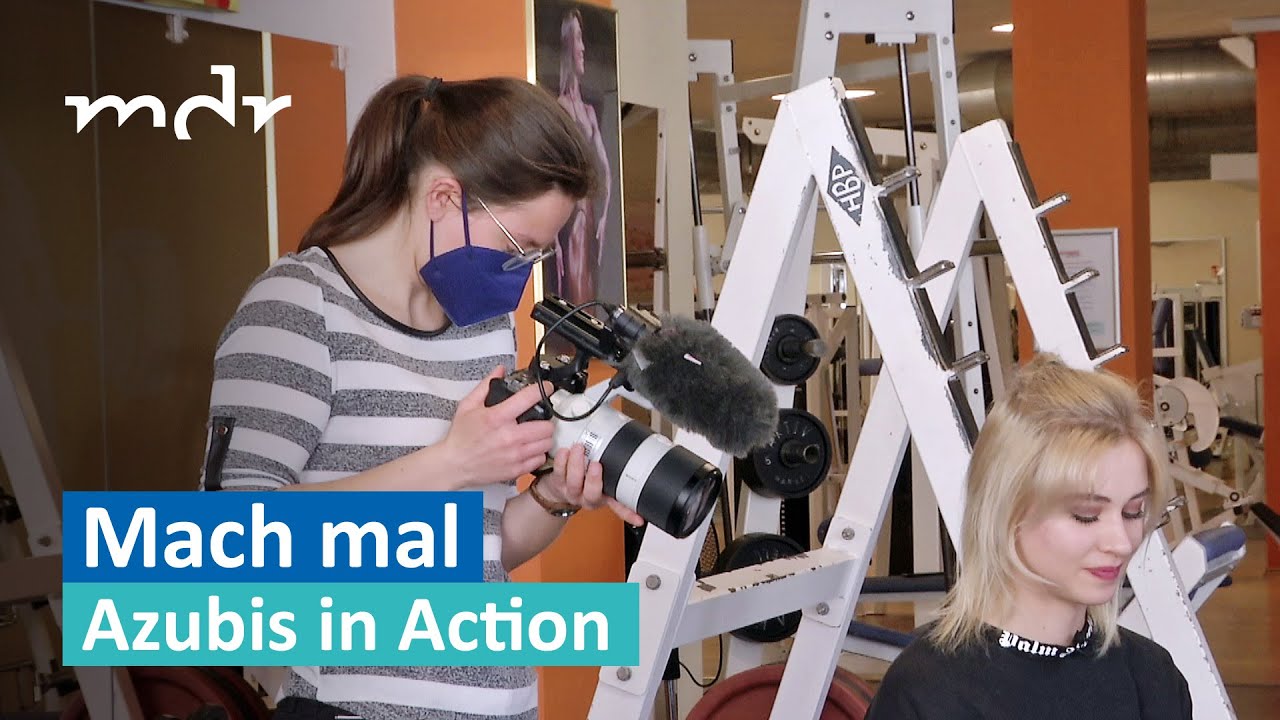 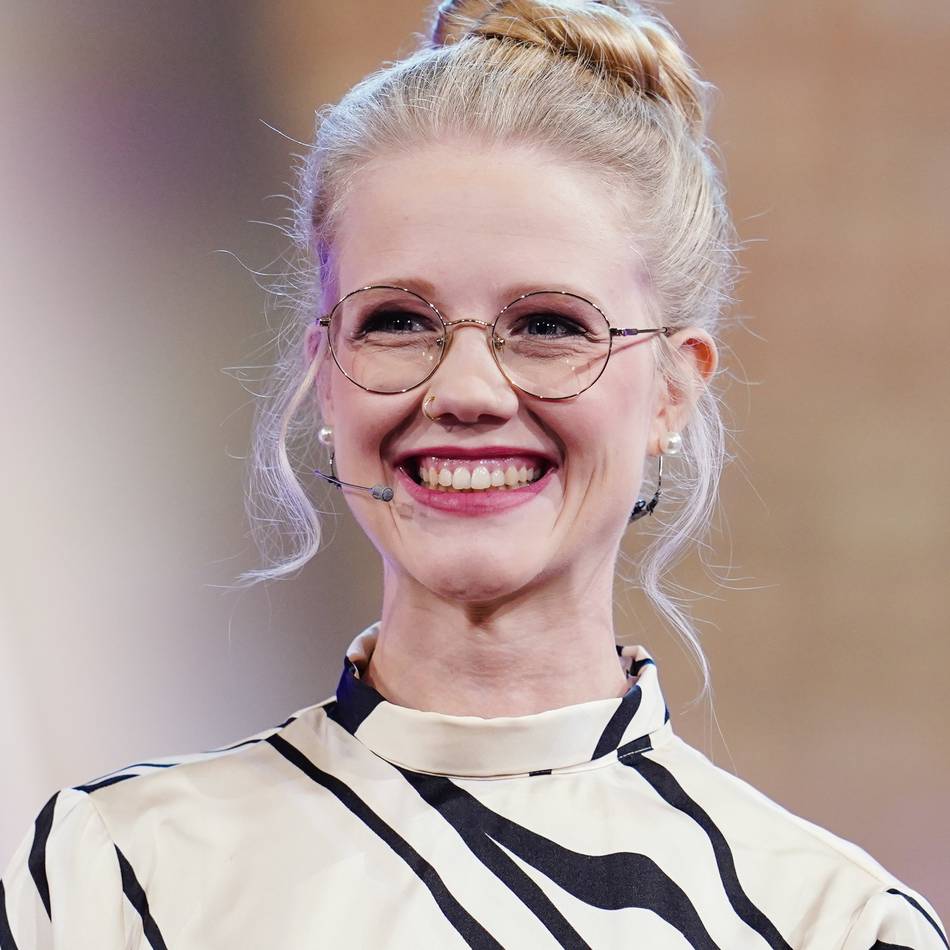 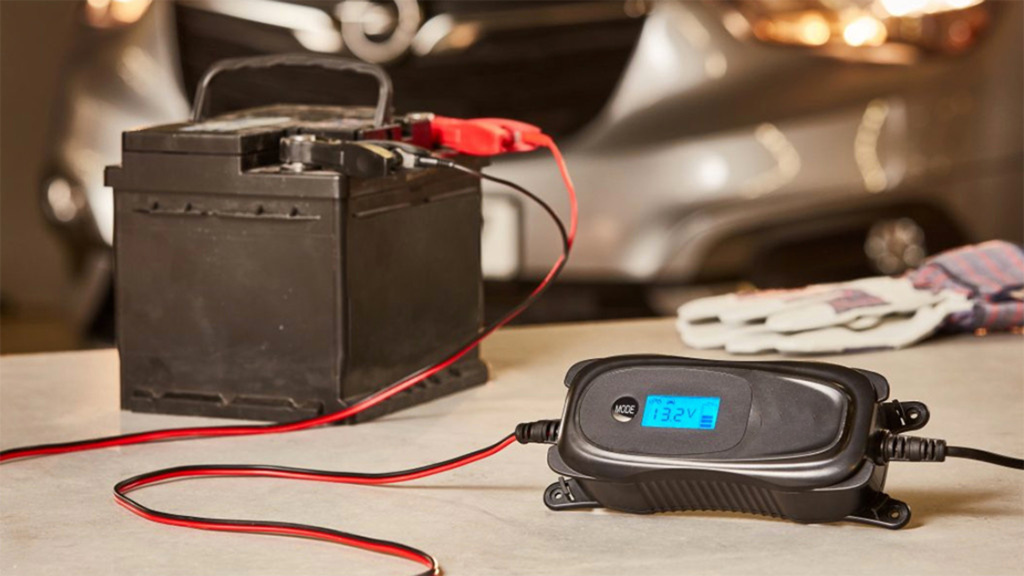