Supporters of Iraqi cleric Moqtada Sadr, protesting against a rival bloc's nomination for prime minister, gathered inside Iraq's parliament in the capital Baghdad's high-security Green Zone. MORE: With mattresses strewn about, food trucked in and protesters playacting as lawmakers, hundreds of followers of an influential Shiite cleric were camped out Sunday inside the Iraqi parliament after toppling security walls around the building and storming in the previous day. The protesters — followers of cleric Muqtada al-Sadr — pledged to hold an open-ended sit-in to derail efforts by their rivals from Iran-backed political groups to form the country's next government. Their demands are lofty: early elections, constitutional amendments and the ouster of al-Sadr's opponents. The developments have catapulted Iraq's politics to center stage, plunging the country deeper into a political crisis as a power struggle unfolds between the two major Shiite groups. Al-Sadr has not visited the scene but tweeted on Sunday that the sit-in was "a great opportunity to radically challenge the political system, the constitution, and the elections." He called on all Iraqis to join the "revolution," an indication the sit-in will likely continue. https://www.voanews.com/a/iraq-cleric-followers-occupy-parliament-for-second-day/6681283.html » Subscribe to VOA News: https://bit.ly/3KIPysi » Watch more VOA News video: https://www.youtube.com/c/VOANews Voice of America (VOA) is the largest U.S. international broadcaster, providing news and information in more than 40 languages to an estimated weekly audience of 236.8 million people. VOA produces content for digital, television, and radio platforms. It is easily accessed via your mobile phone and on social media. It is also distributed by satellite, cable, FM and MW, and is carried on a network of approximately 3,000 affiliate stations. Since its creation in 1942, Voice of America has been committed to providing comprehensive coverage of the news and telling audiences the truth. Through World War II, the Cold War, the fight against global terrorism, and the struggle for freedom around the globe today, VOA exemplifies the principles of a free press. Connect with VOA News: » VISIT OUR WEBSITE: https://www.voanews.com/ » LIKE OUR FACEBOOK PAGE: https://www.facebook.com/voanews » FOLLOW US ON INSTAGRAM: https://www.instagram.com/voanews/ » FOLLOW US ON TWITTER: https://twitter.com/VOANews
Aus der Quelle lesen

France: Wildfires near Bordeaux show no sign of slowing 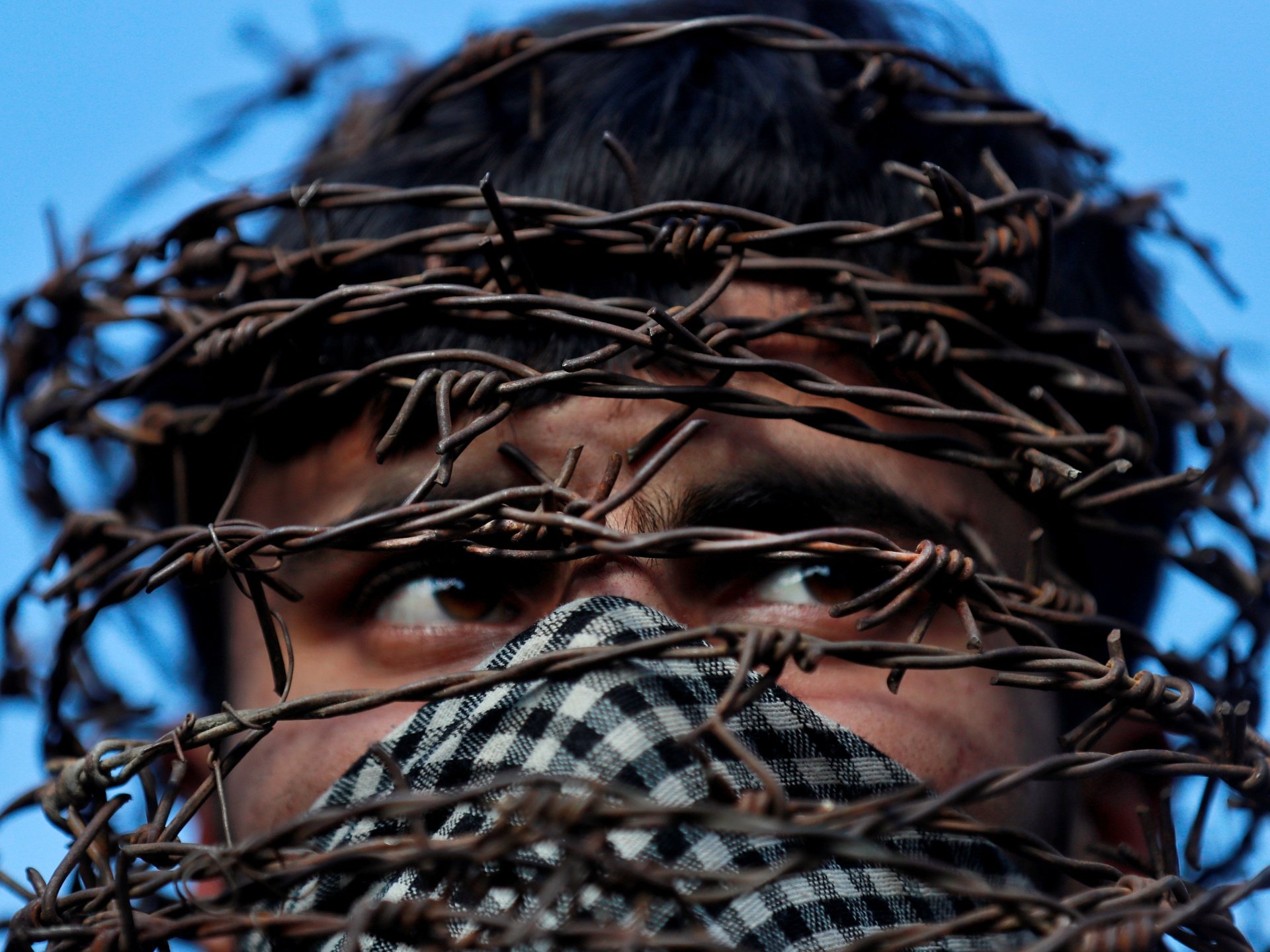 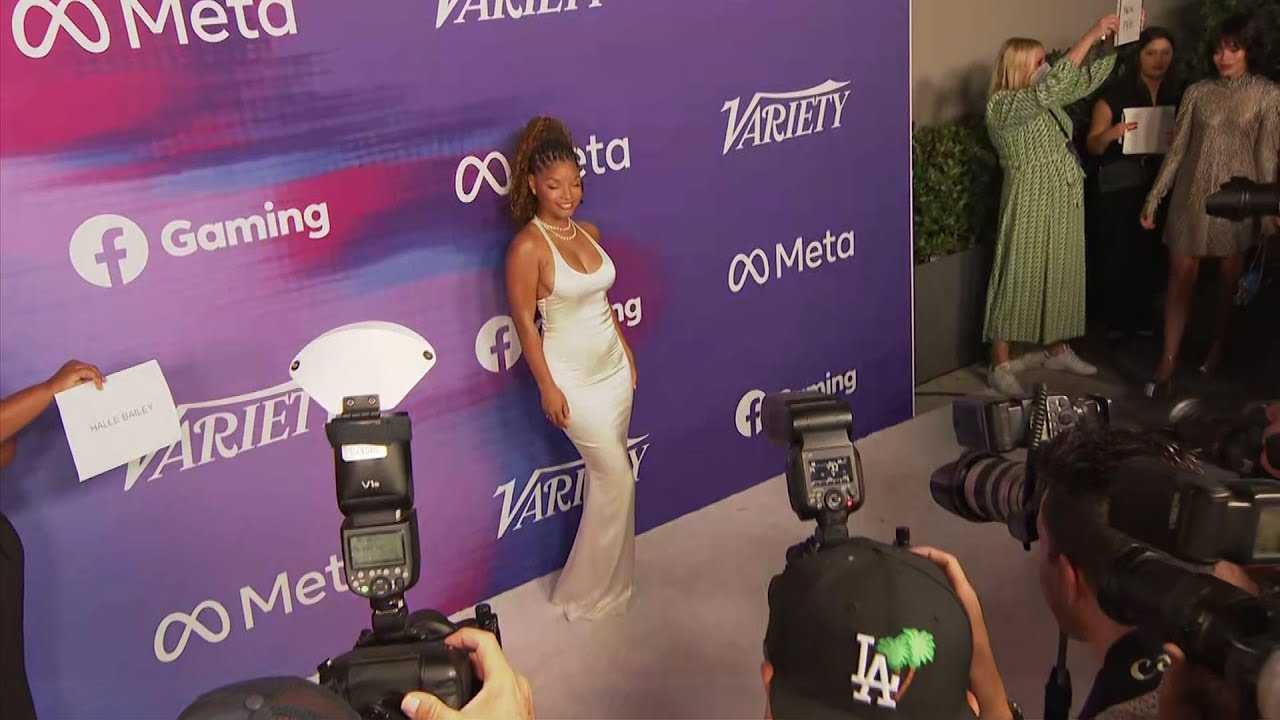 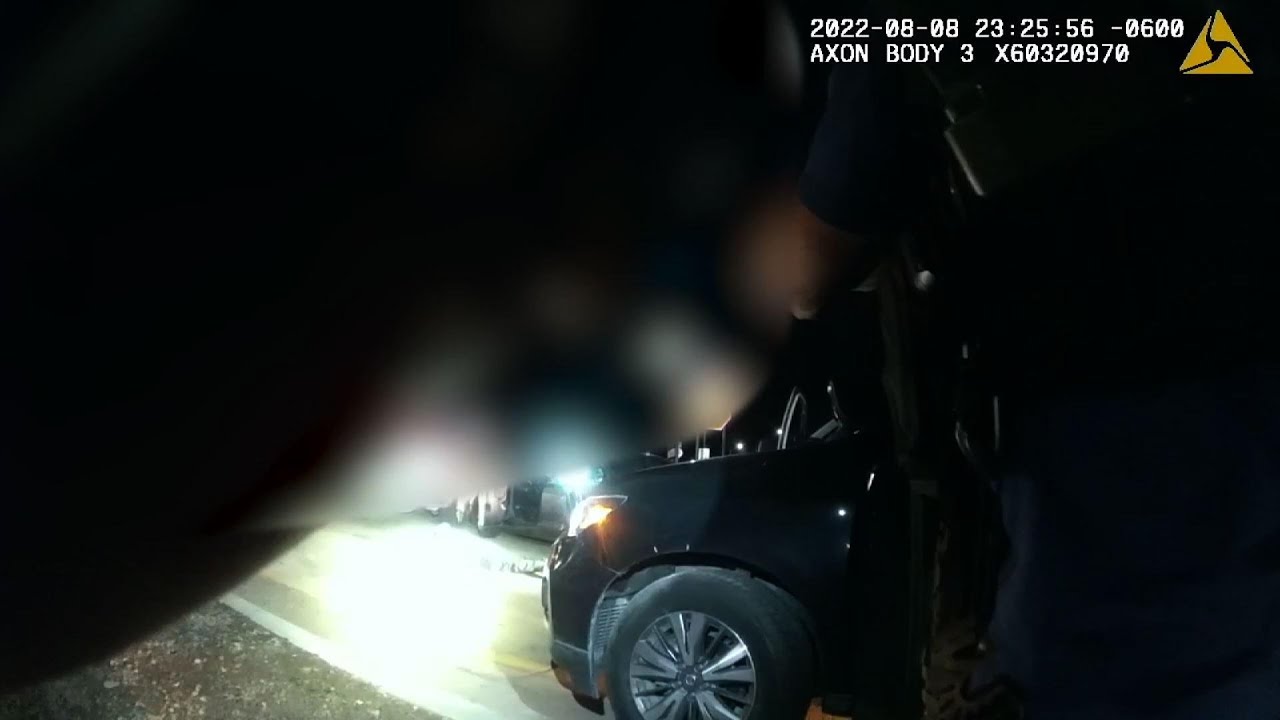 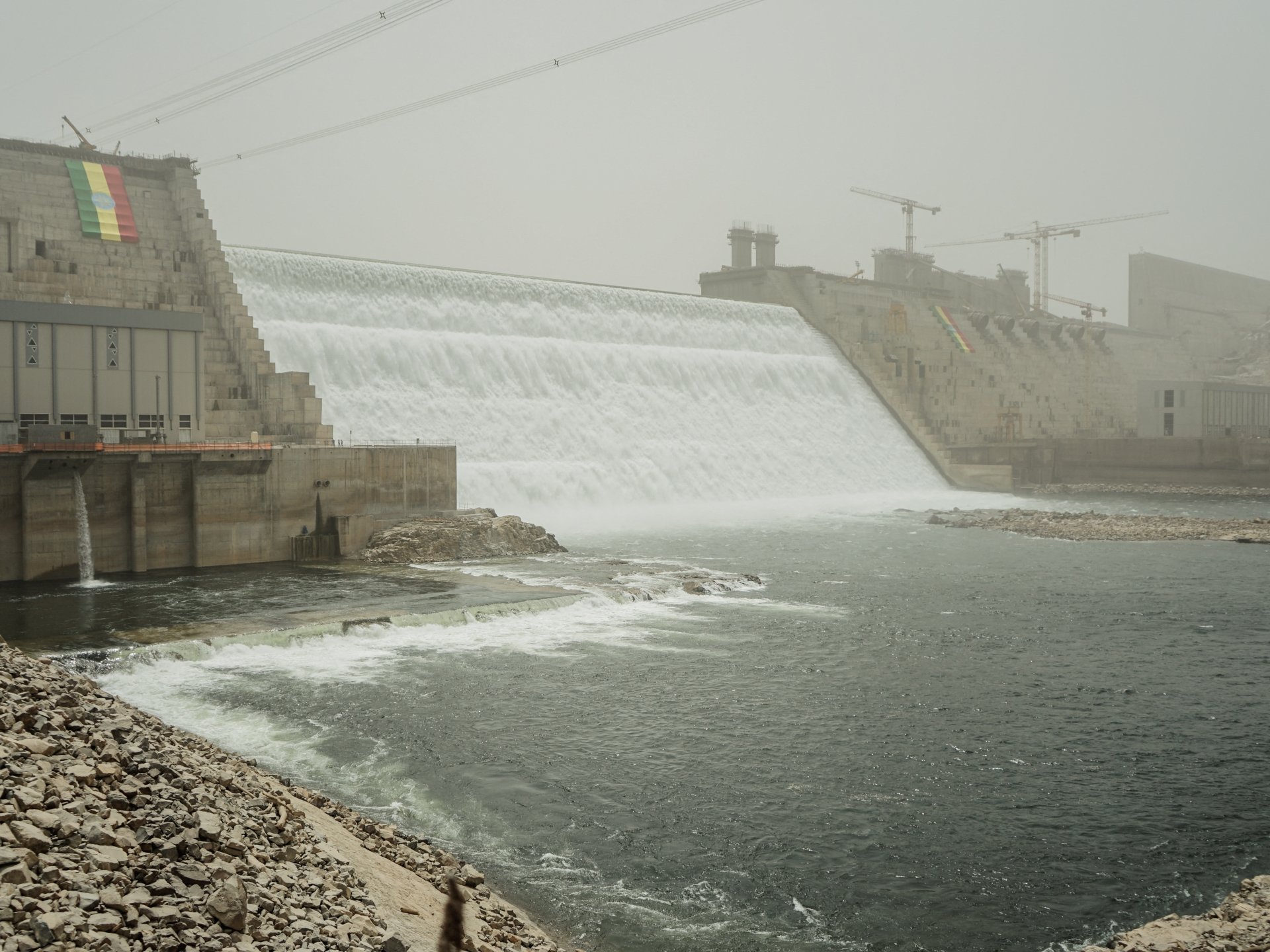 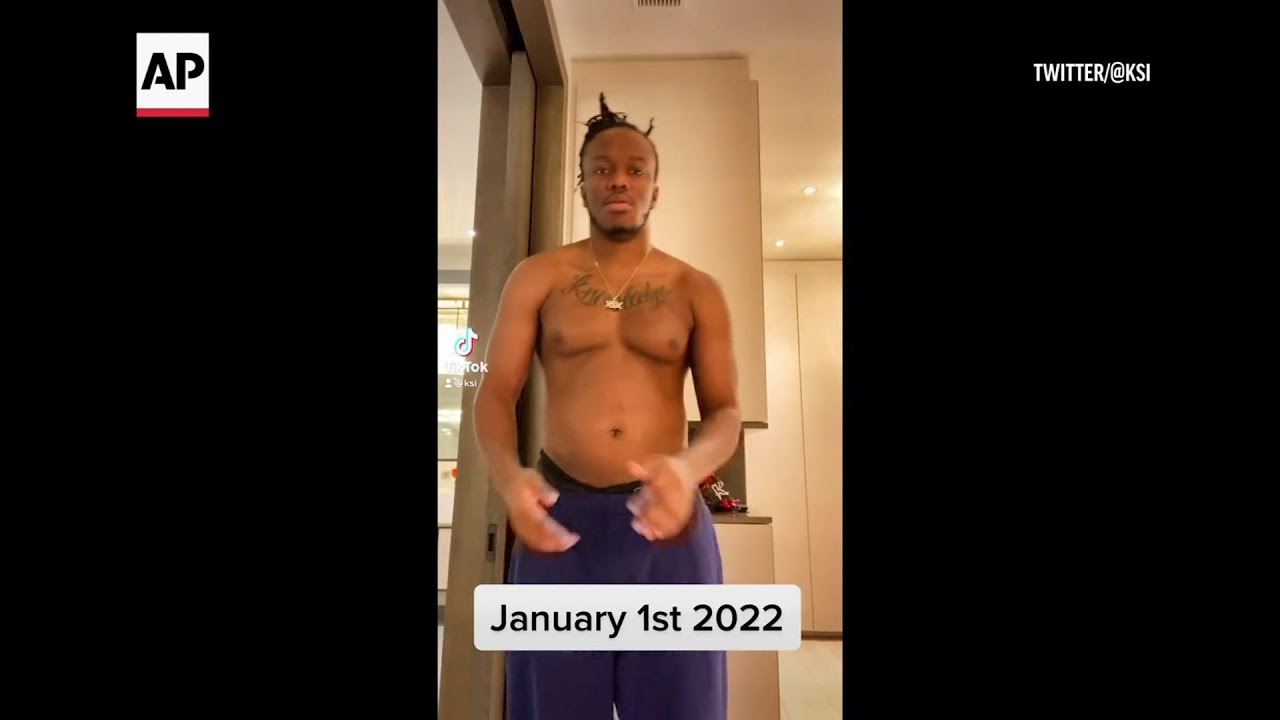 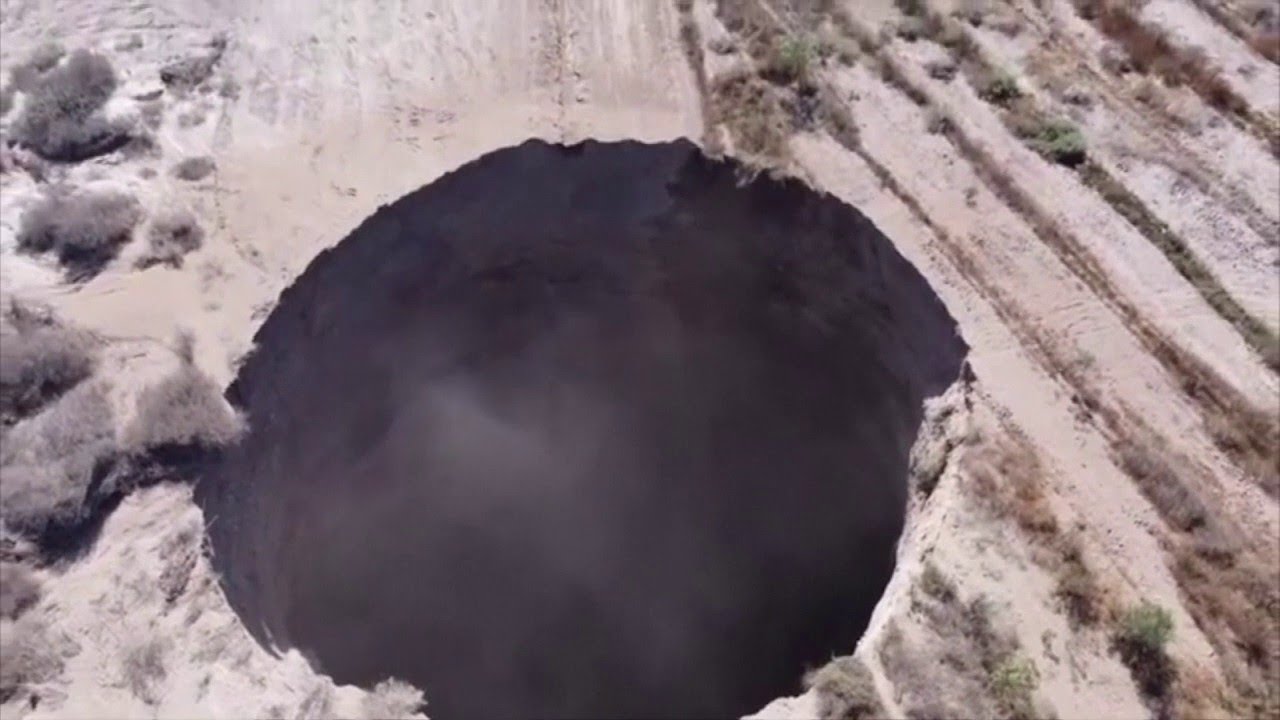