Is an Afghan refugee crisis unfolding in Europe? | Inside Story

Thousands of Afghans have been trying to leave their country after the Taliban takeover. And that's raising concerns about a mass of refugees trying to enter Europe and other countries. The Taliban's leaders have promised amnesty to former Afghan army soldiers, as well as contractors and translators who worked for international forces. Many are being evacuated by western capitals that are taking staff out of Afghanistan. Some governments have offered resettlement plans to thousands of Afghan refugees. But others are not willing to accept them. They're concerned about a repetition of the 2015 refugee crisis. So, what can be done to help those who've fled their homes? Presenter: Mohammed Jamjoom. Guests: Bilal Sarwary, an Afghan journalist. Shabia Mantoo, UN Refugee Agency Spokeswoman. Camille Le Coz, Policy Analyst at the Migration Policy Institute. - Follow us on Twitter: https://twitter.com/AJEnglish/ - Find us on Facebook: https://www.facebook.com/aljazeera/ - Check our website: https://www.aljazeera.com/
Aus der Quelle lesen

Home Secretary: 'Serious questions' for the Met Police over ...

Over 100 dead in Ecuador prison riot

Who is Olaf Scholz, Germany’s potential successor to Merkel?... 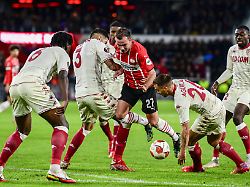 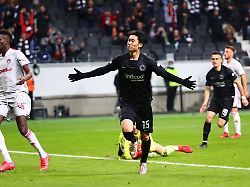 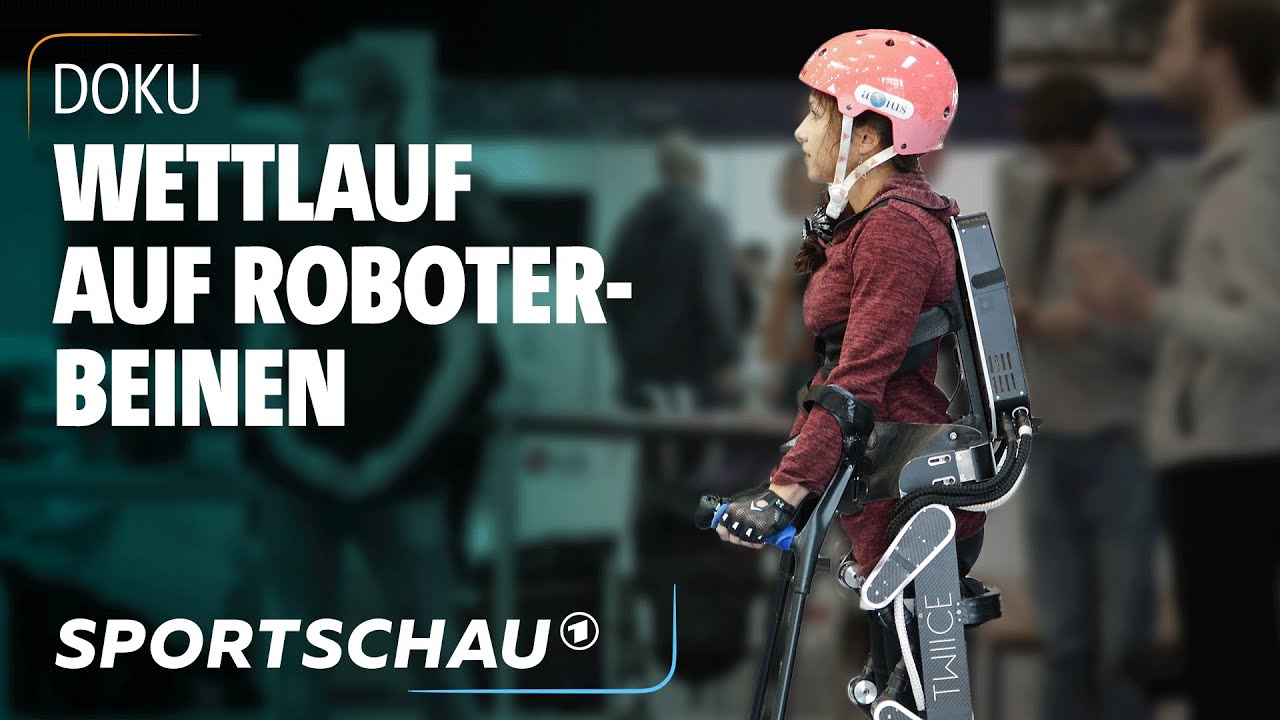 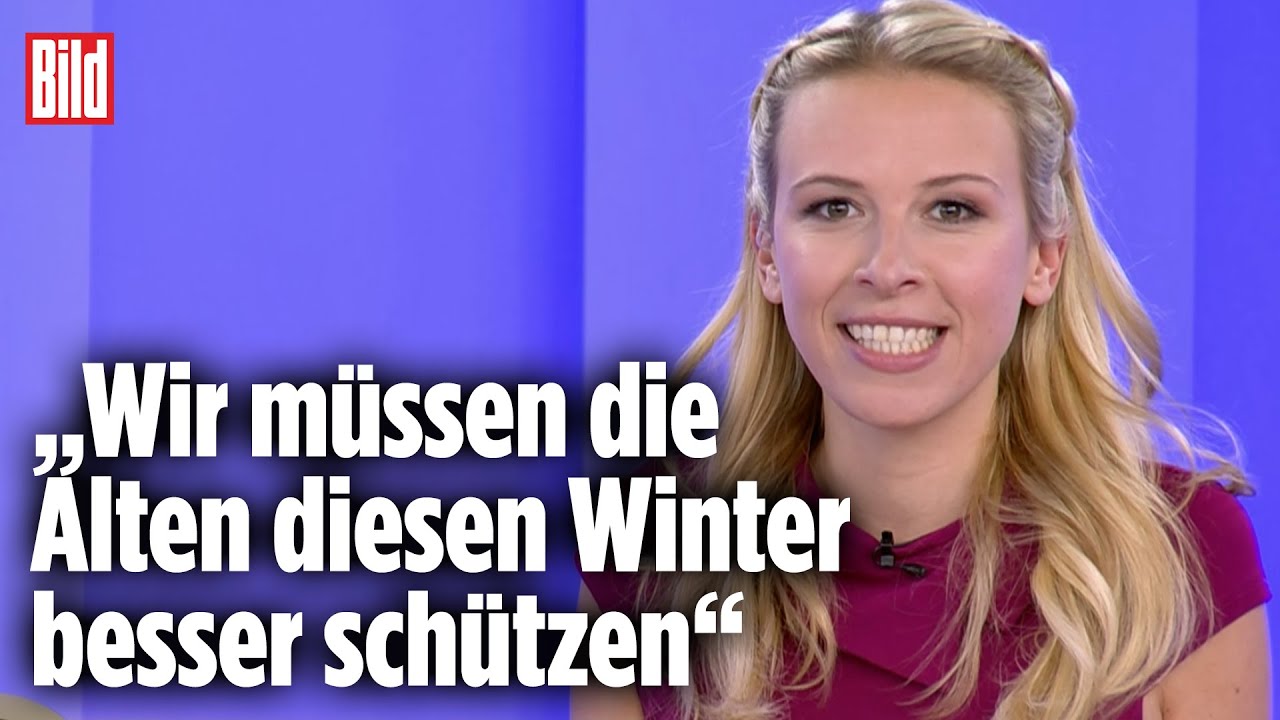