⚽ Is women’s football in Africa at a turning point? | The Stream

This year’s Women’s Africa Cup of Nations (WAFCON) was nothing short of proof that popularity of women's football is growing exponentially. 45,000 people gathered to watch the South African women's team Banyana Banyana (The Girls) beat hosts Morocco, to clinch the championship trophy and earn a place in next year's Women's World Cup in Australia and New Zealand. Sports commentators say women's football is gaining in popularity, in prize money and in participation on the international stage. The South African Football Association has announced that more than 400,000 women and girls are now playing football through its digital platform, MySAFA. It has also launched a professional league for women. Morocco's four-year strategy aims to bring 90,000 girls into football by 2024, while also launching a national U-17 league. This year, the Confederation of African Football (CAF) boosted prize money by 150 percent, awarding the winners of this year’s title $500,000; that’s $300,000 more than Nigeria received when they won in Accra in 2018. Teams who finished bottom of their group received $100,000 in participation fees. But, while it’s a move in the right direction, it is still only one tenth of the $5 million received by the winner of the men’s Africa Cup. On Tuesday, the South African President Cyril Ramaphosa vowed equal pay urging the country’s ministers of finance and sports to up the bonus to equal the men’s team. In 2020, CAF launched a five-pronged strategy to grow women's football on the continent and launched a Women's Champions League in 2021. The plan includes promotion, training and ensuring more women get more opportunities in football. In this episode we’ll look at women’s football in Africa and ask what are some of the key issues the players and the teams are contending with. Join the conversation: TWITTER: https://twitter.com/AJStream FACEBOOK: http://www.facebook.com/AJStream Subscribe to our channel http://bit.ly/AJSubscribe #aljazeeraenglish #ajstream #football
Aus der Quelle lesen 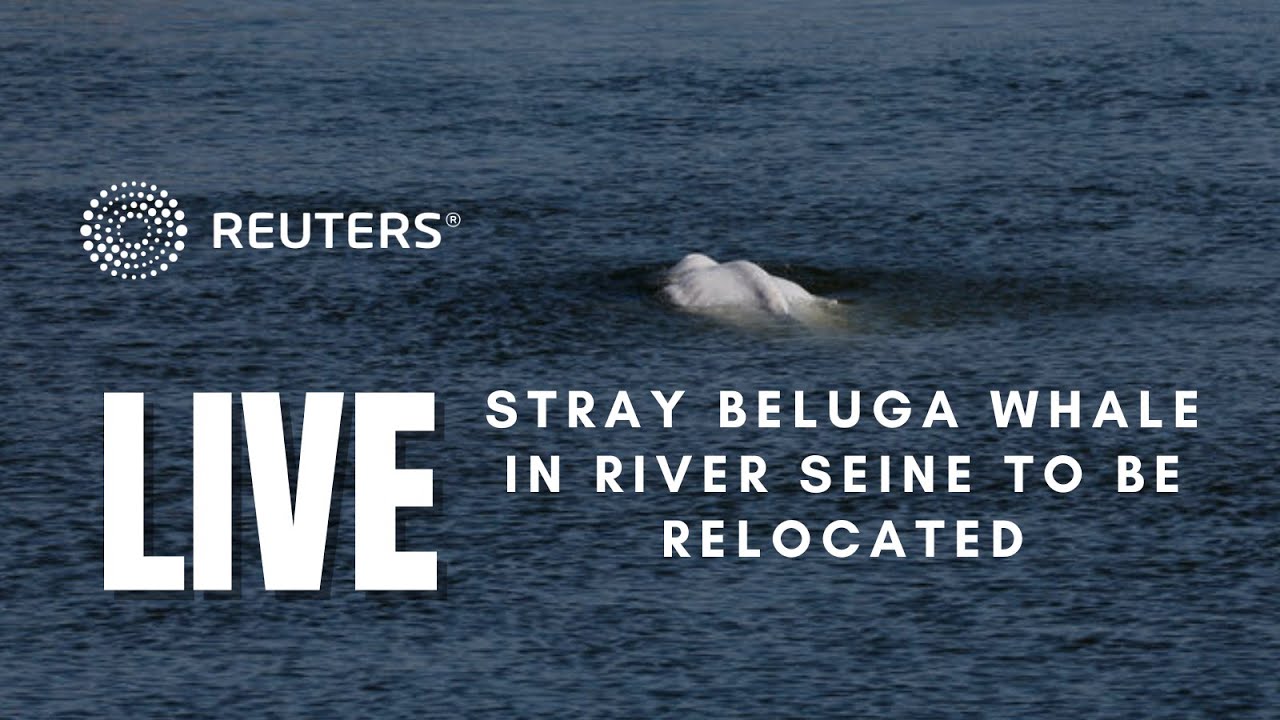 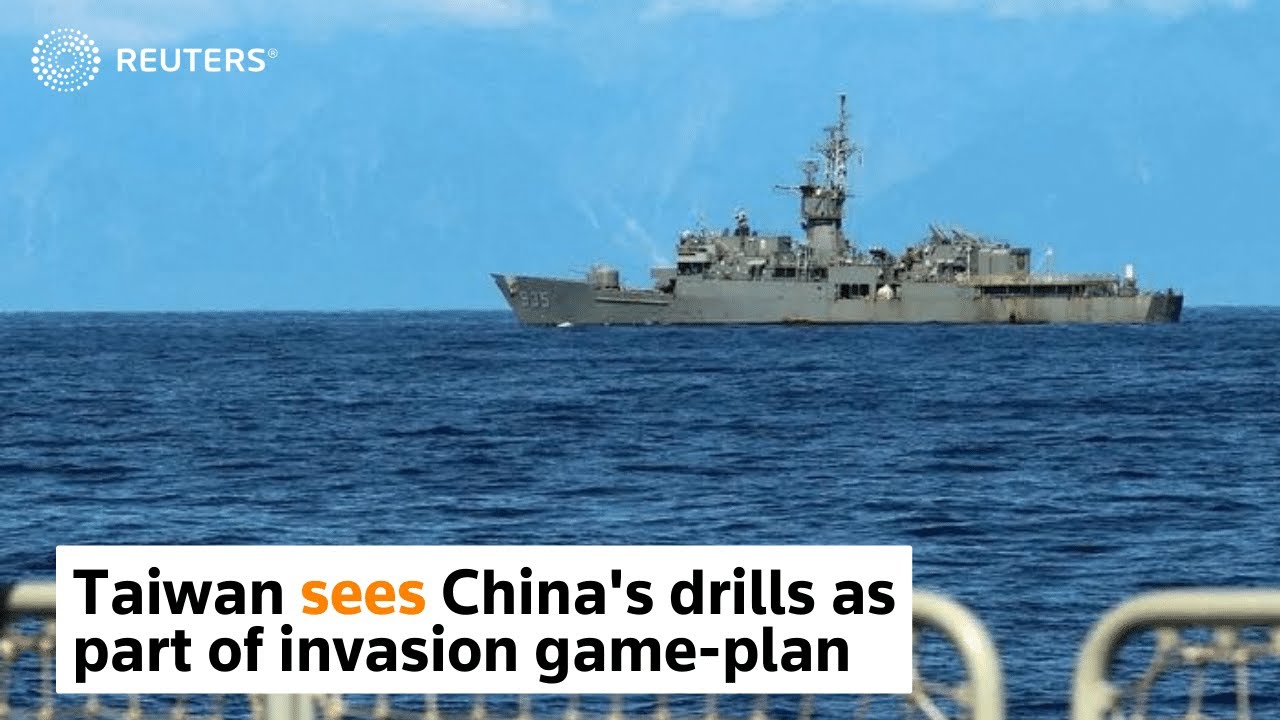 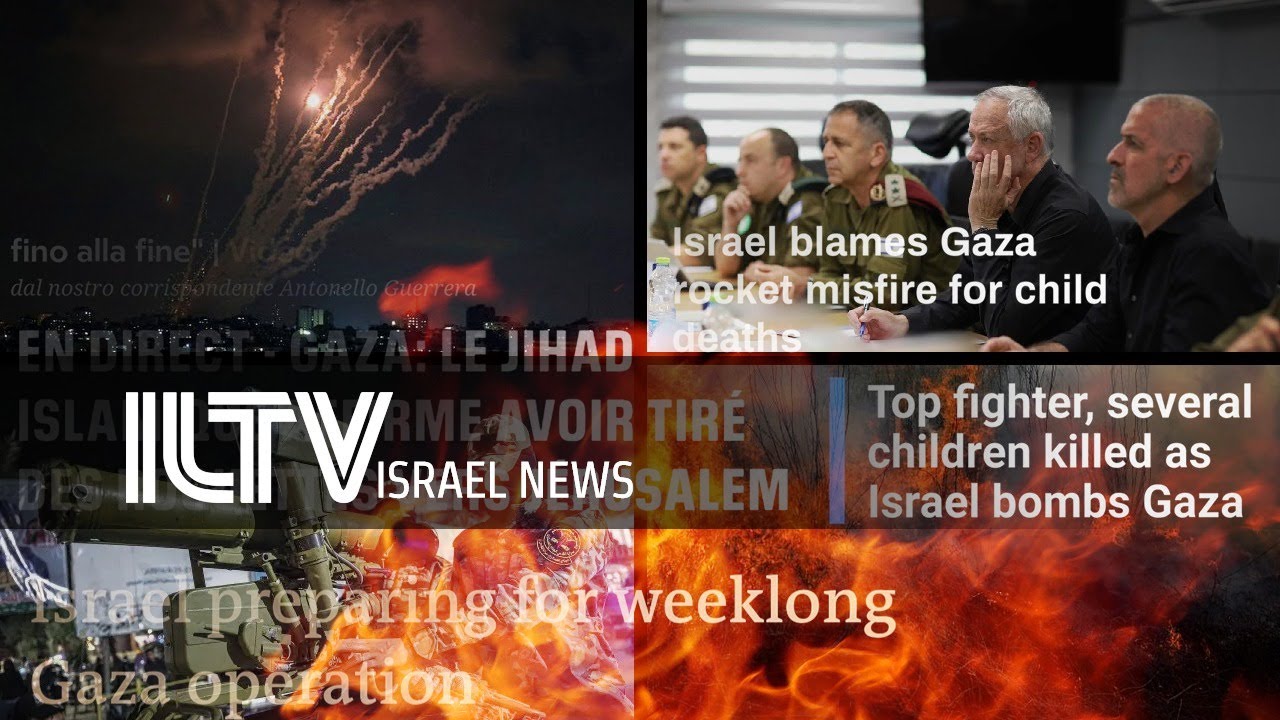 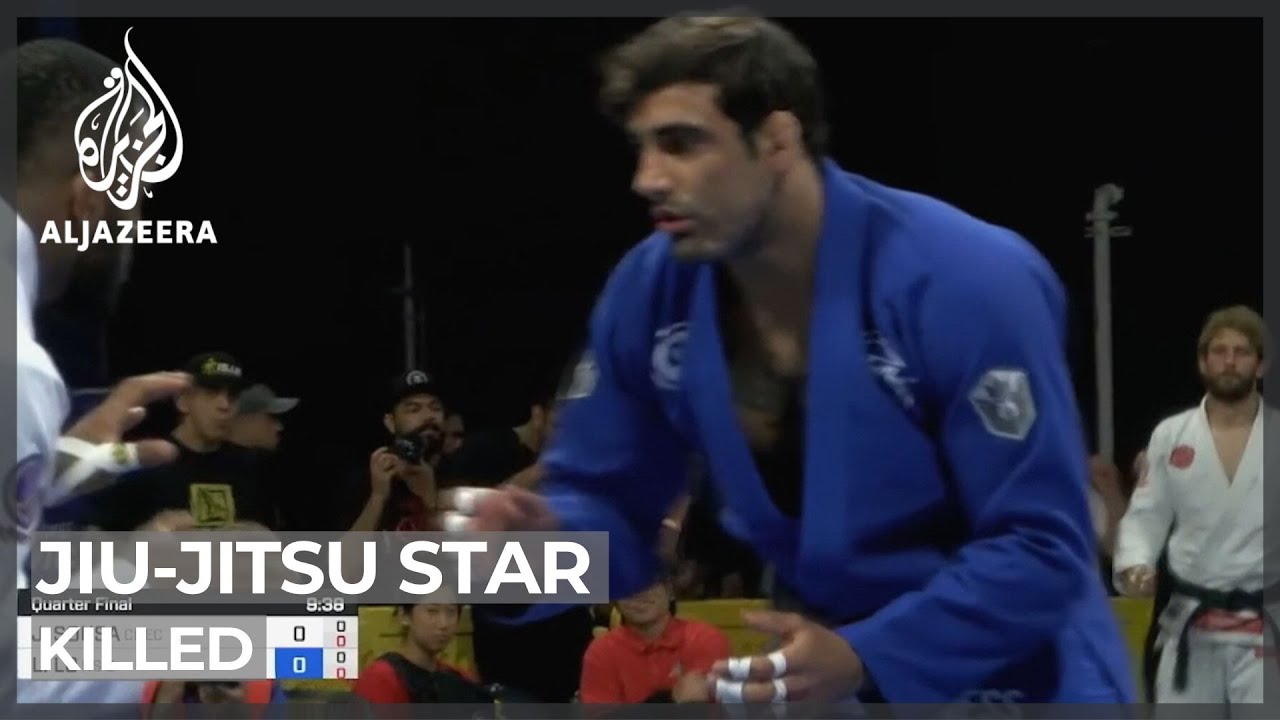 Brazilian jiujitsu star buried after being shot dead in nigh... 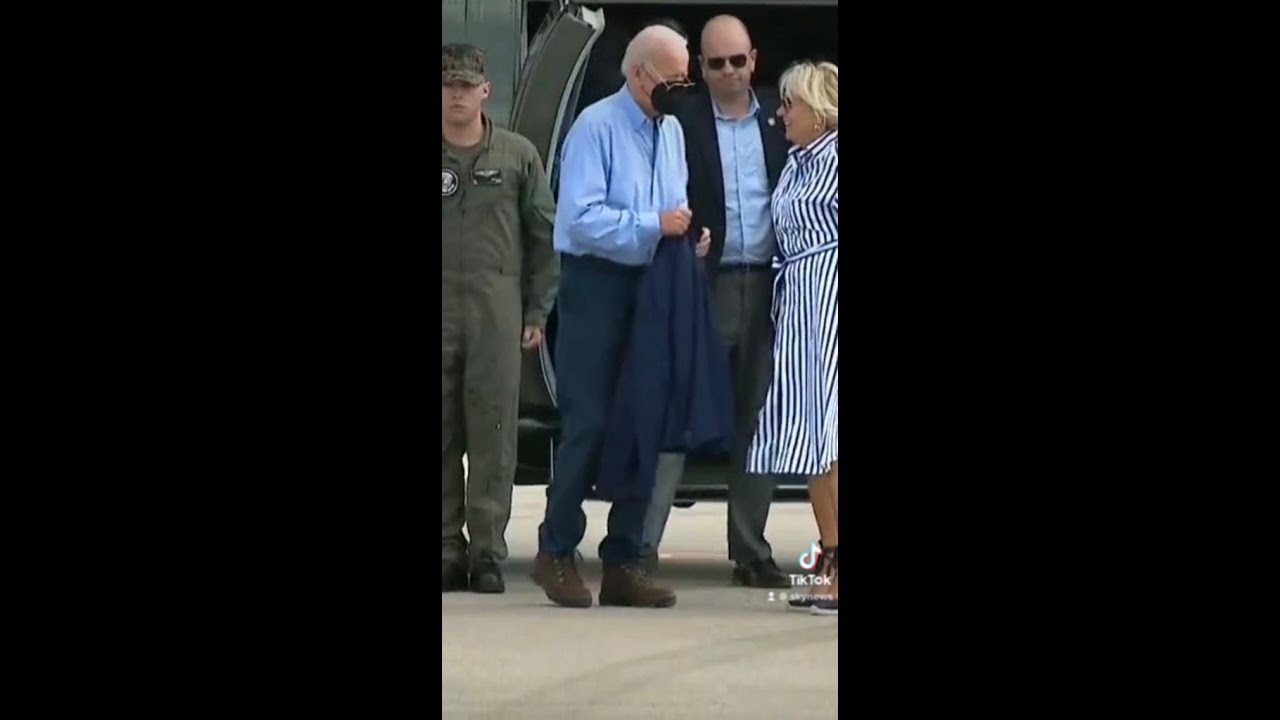 Biden struggles to get his jacket on

Hollywood in Ukraine: are celebrities making a difference? 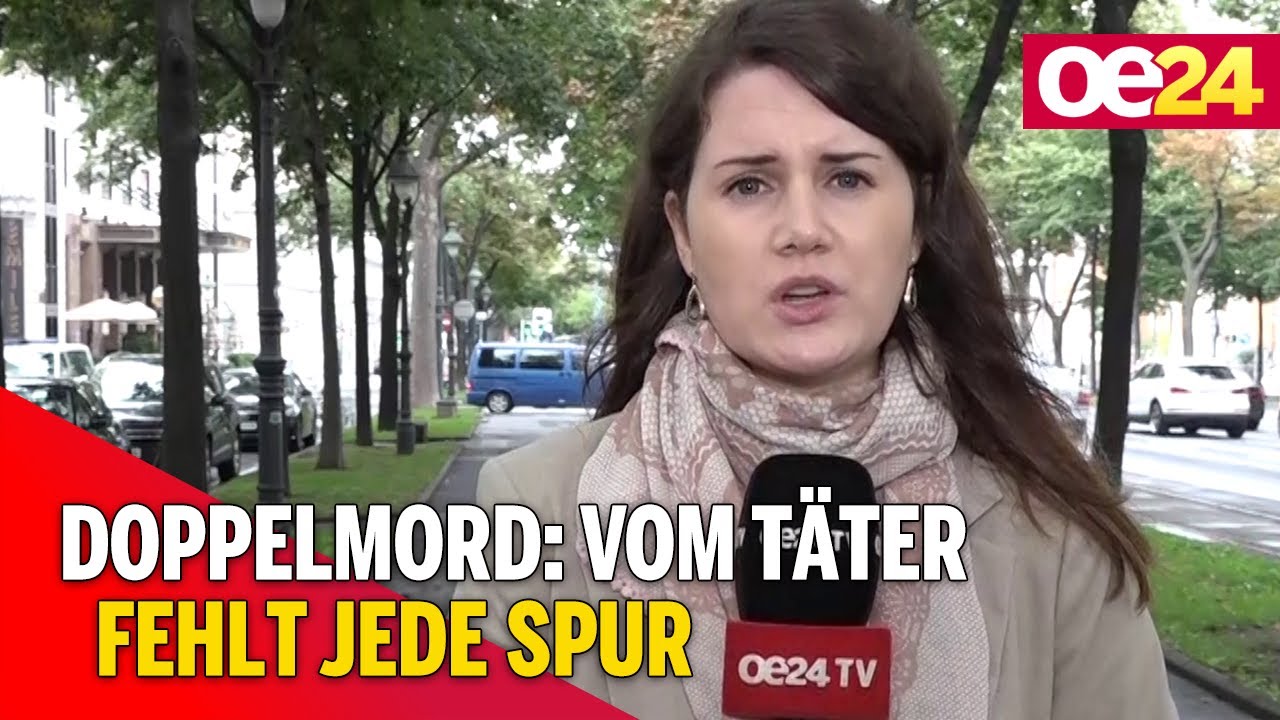