An Arab-Israeli man, who was beaten by a group of Israeli far-right nationalists on Wednesday evening, was "seriously injured but stable," the Ichilov hospital in Tel Aviv said. Images of the beating were broadcast by an Israeli public broadcaster. In the northern city of Acre on Wednesday, a Jewish motorist was reportedly beaten by Arab residents. In the Tel Aviv suburb of Bat Yam, Jewish youths reportedly ransacked stores and beat an Arab man, Israeli media reported. An Arab man was also beaten by a mob in Haifa. A state of emergency was declared in the mixed Jewish-Arab city of Lod, where a synagogue and other Jewish property were set on fire and an Arab resident was shot dead. Prime Minister Netanyahu condemned the scenes of violence, saying "nothing can justify an Arab mob assaulting Jews, and nothing can justify a Jewish mob assaulting Arabs." He also said that he was looking at employing the Israeli army to "bring back order and rule" within Israel, adding that he would push legislation to give him emergency powers if necessary. Subscribe: https://www.youtube.com/user/deutschewelleenglish?sub_confirmation=1 For more news go to: http://www.dw.com/en/ Follow DW on social media: ►Facebook: https://www.facebook.com/deutschewellenews/ ►Twitter: https://twitter.com/dwnews ►Instagram: https://www.instagram.com/dwnews Für Videos in deutscher Sprache besuchen Sie: https://www.youtube.com/dwdeutsch #Israel #Gaza #Palestine
Aus der Quelle lesen 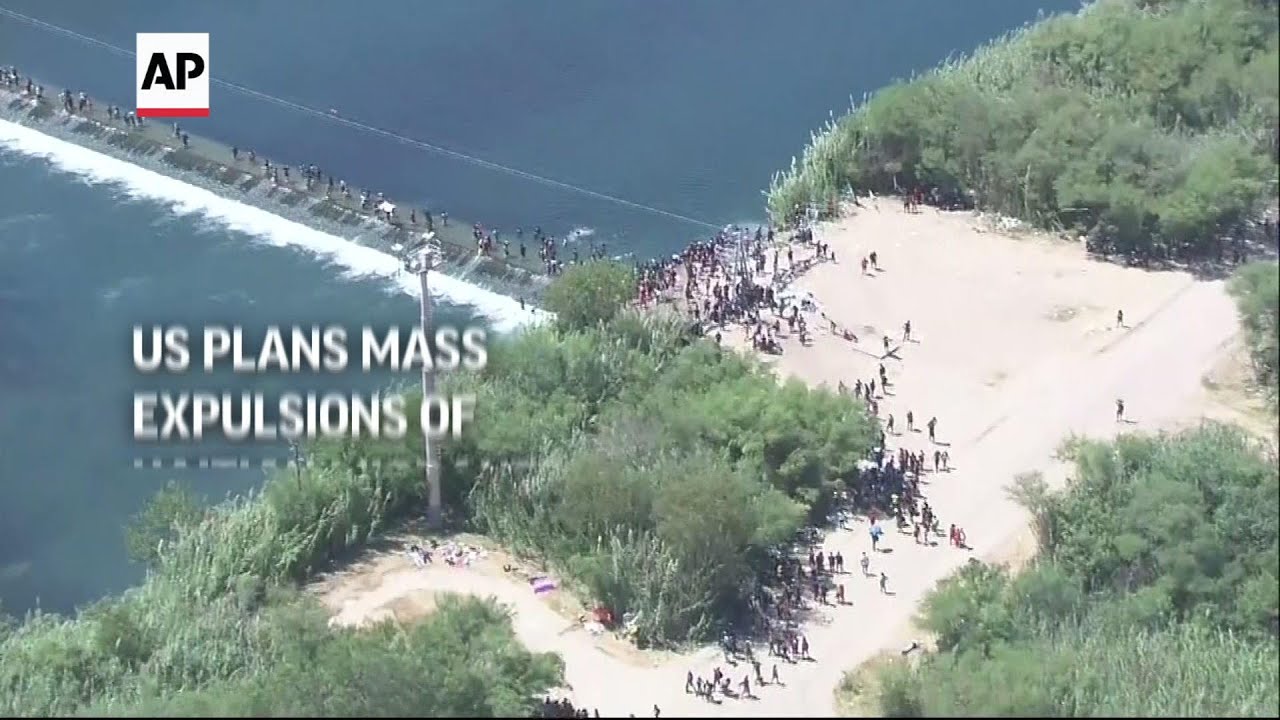 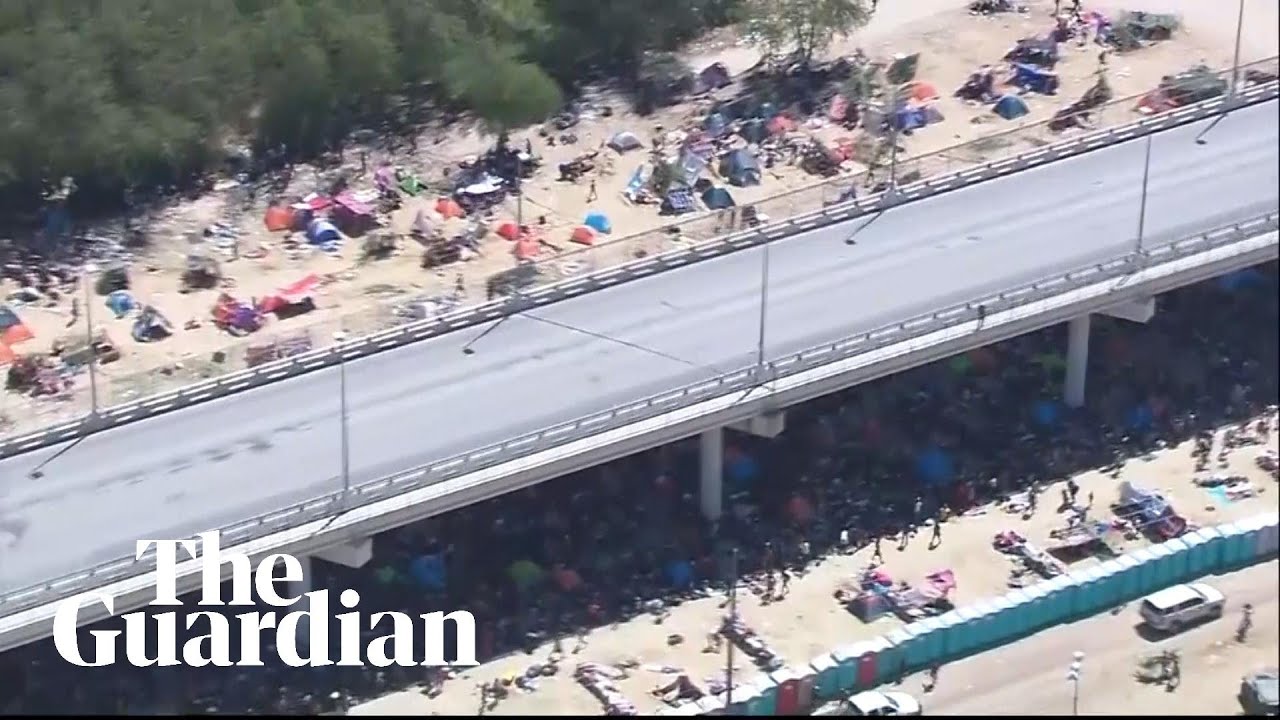 Taliban reopens schools in Afghanistan for boys only and rep... 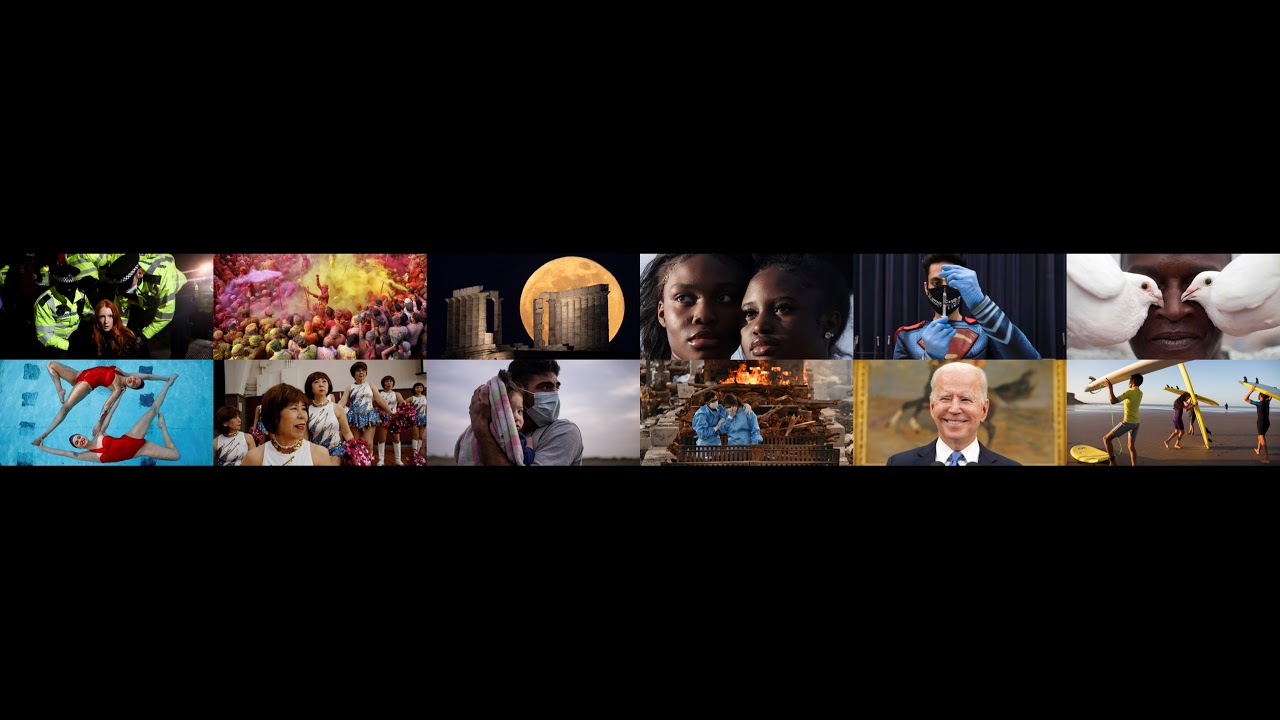 LIVE: Supporters of Jan. 6 assault rally outside the Capitol... 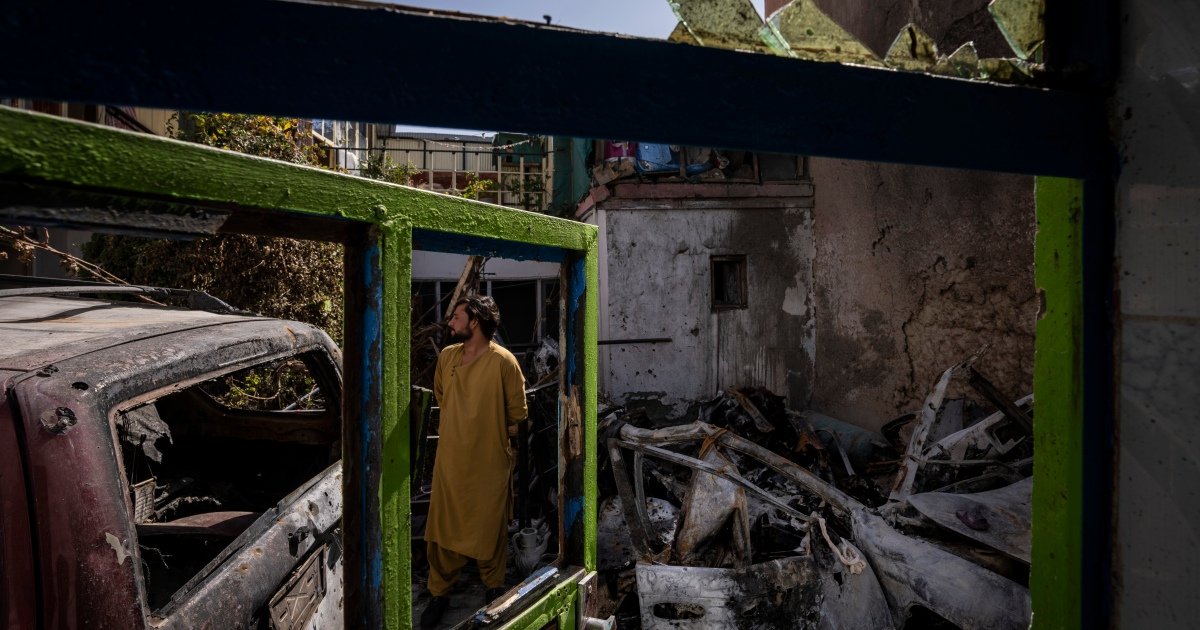 Apology ‘not enough’, say survivors of US drone attack in Ka... 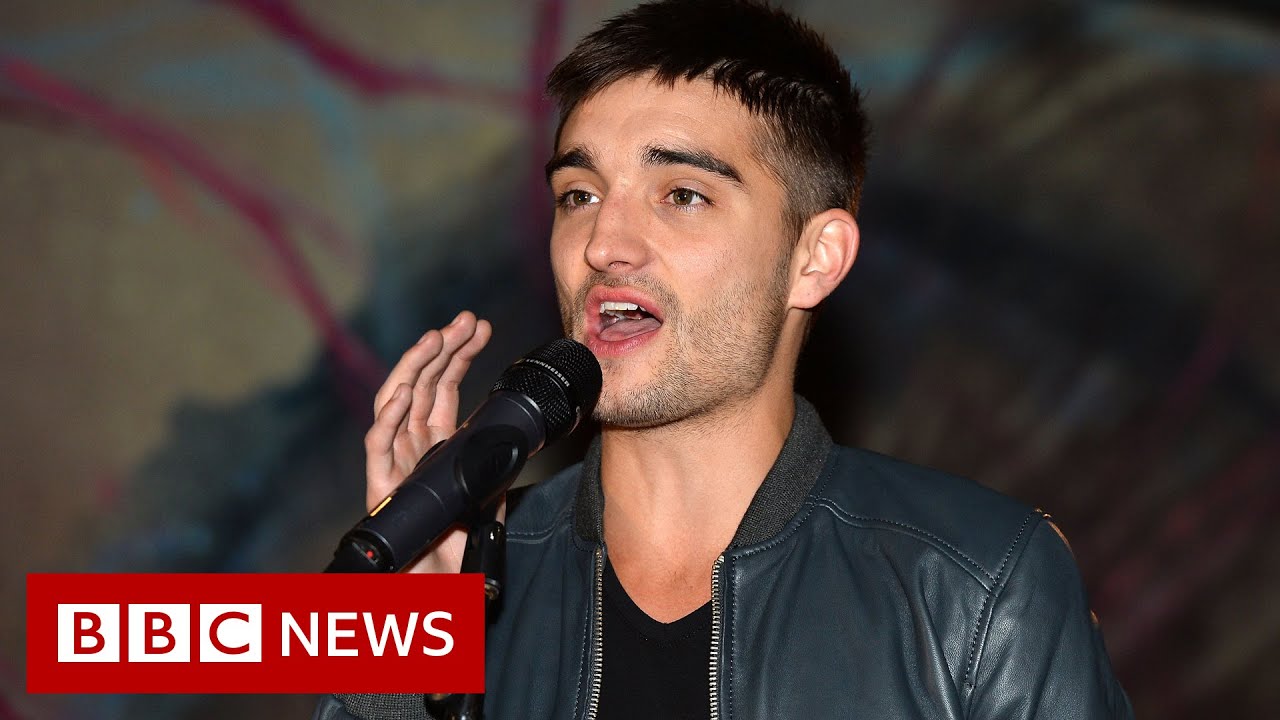 The Wanted's Tom Parker opens up about his cancer diagnosis ... 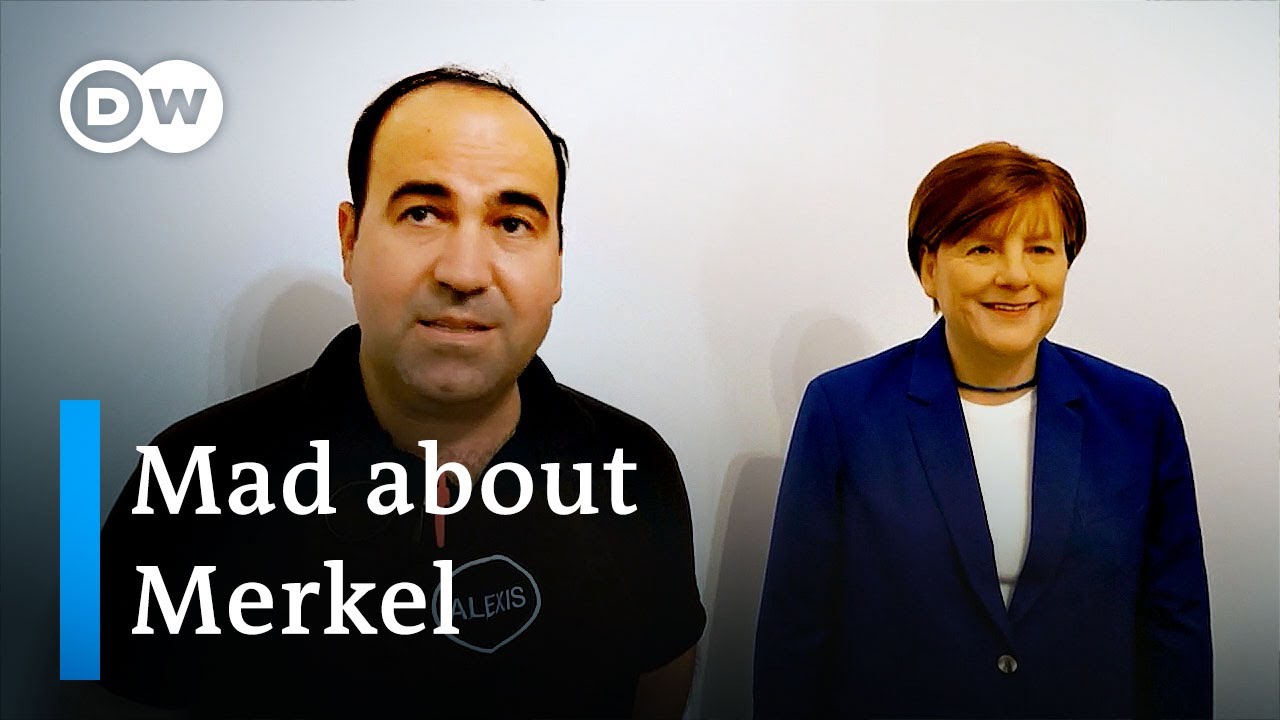