US President Joe Biden has told the UN general assembly that Russia's invasion of Ukraine is a shameless violation of the core tenets of the UN charter. Mr Biden urged the world to see Russia's "outrageous acts for what they are" and said no-one sought conflict apart from Moscow. His words came just hours after Russian President Vladimir Putin announced military reservists are to be sent to Ukraine as part of a partial mobilisation of Russian forces. President Putin accused the West of "nuclear blackmail" and said a threat to retaliate was "not a bluff". Please subscribe HERE http://bit.ly/1rbfUog #US #Russia #BBCNews
Aus der Quelle lesen 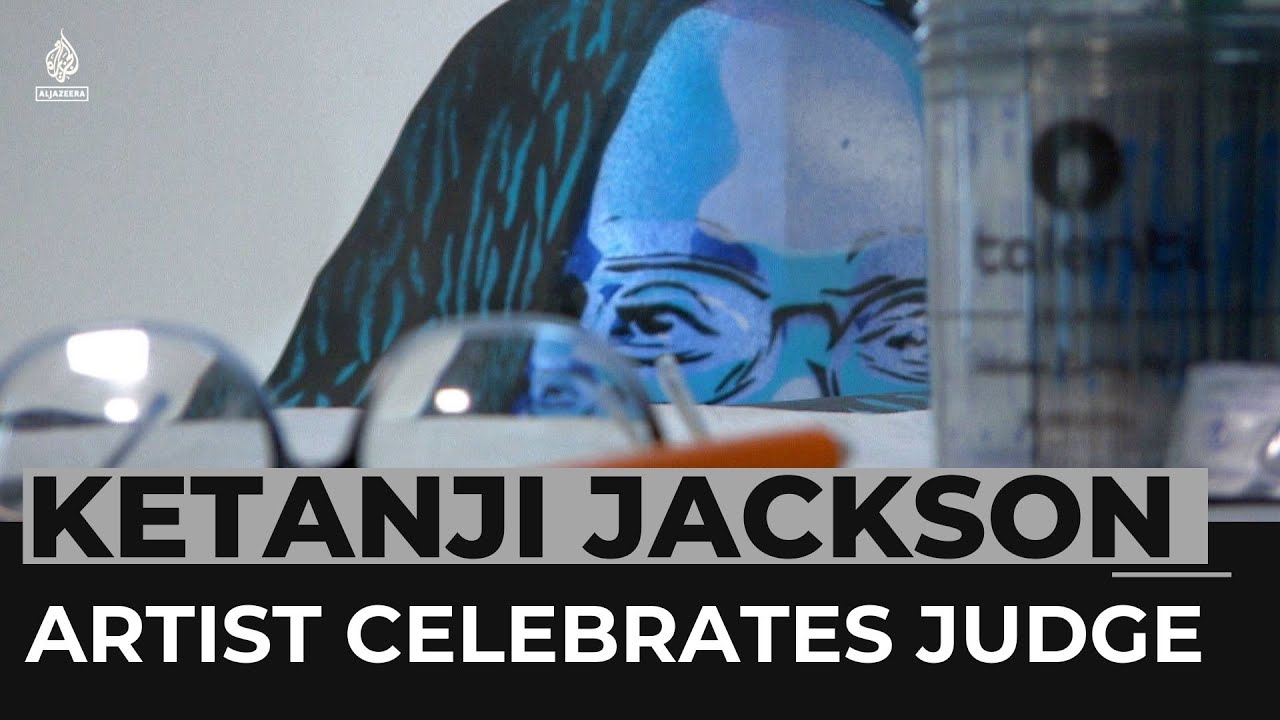 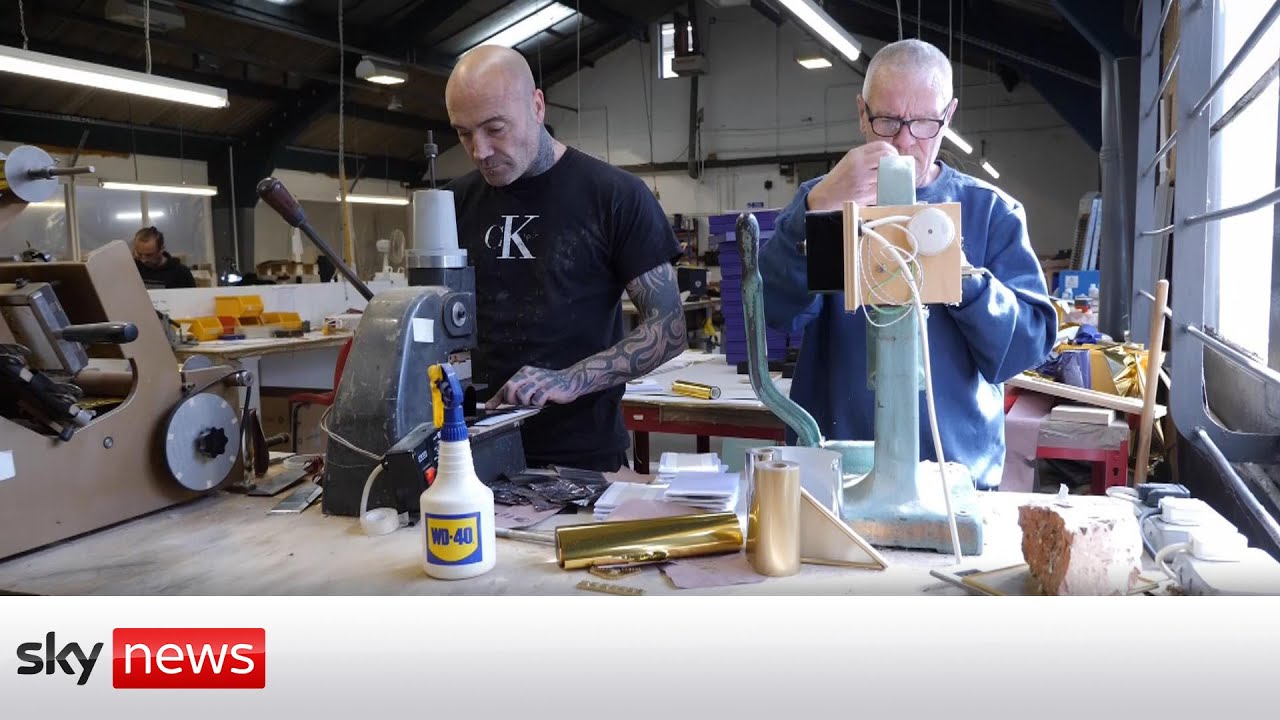 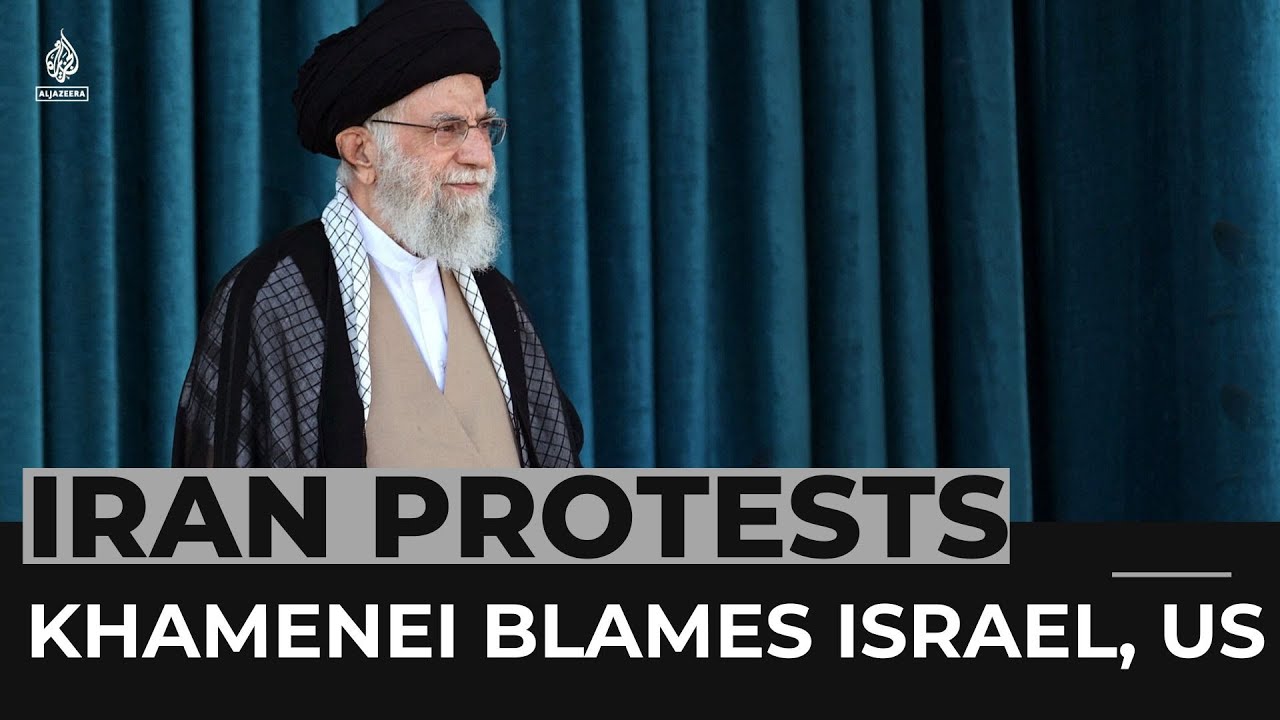 Iran’s Khamenei blames Israel, US in first comments on prote... 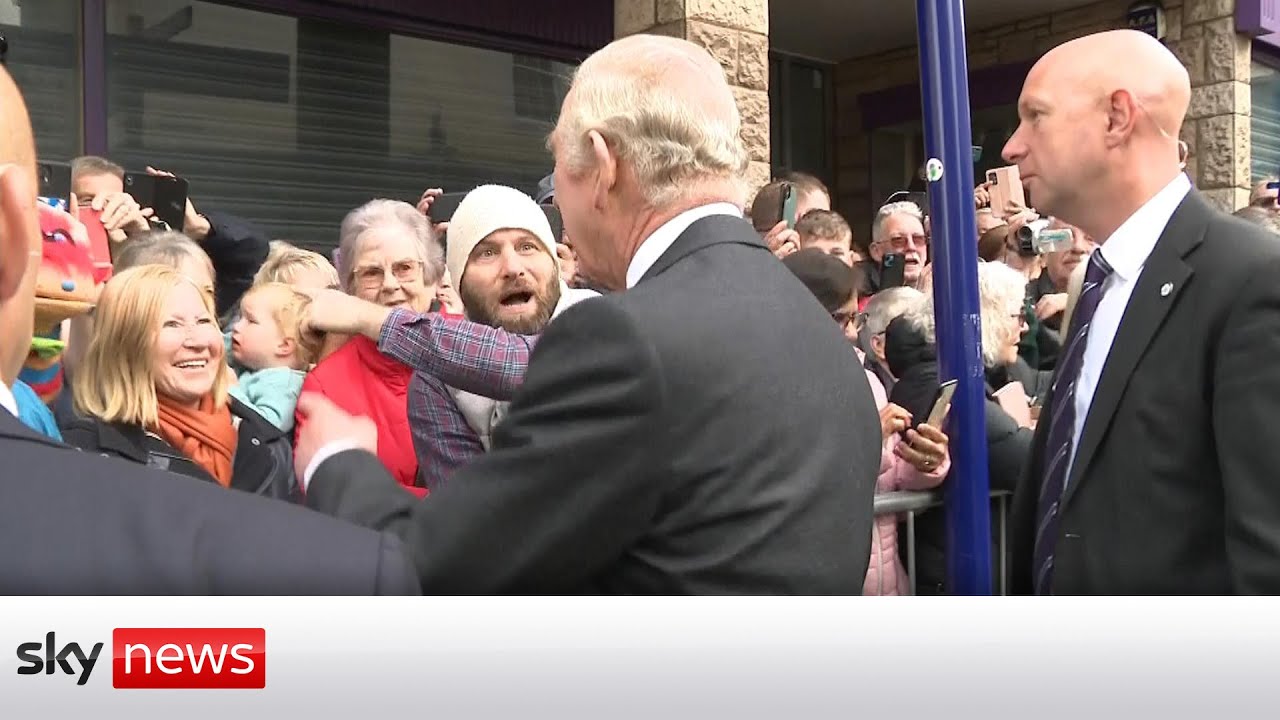 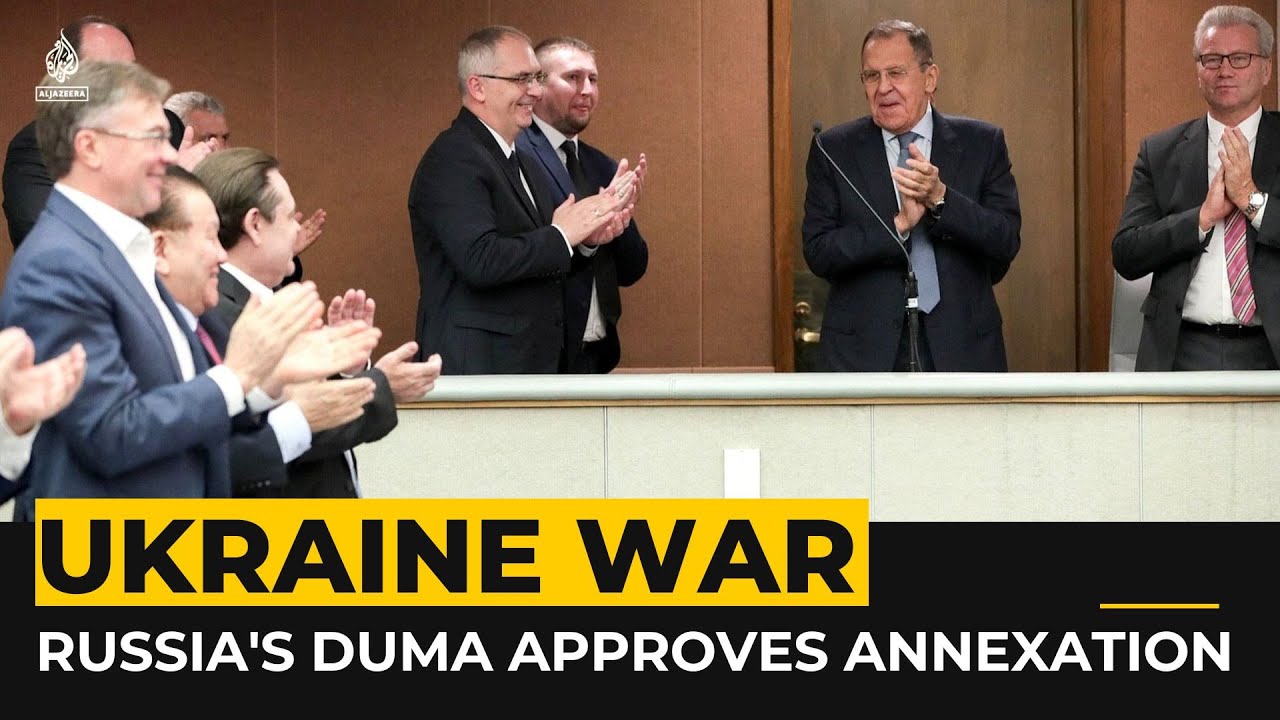 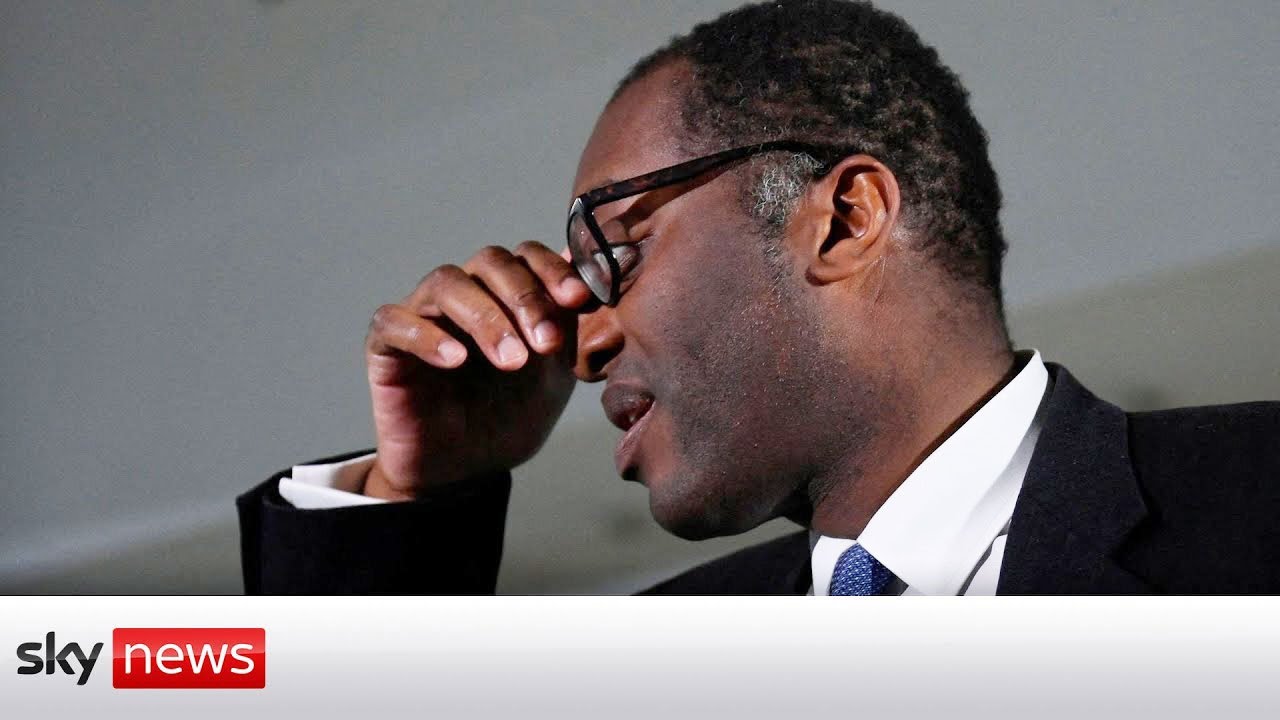 Tax cut U-turn: Is there any way back for Kwasi Kwarteng? 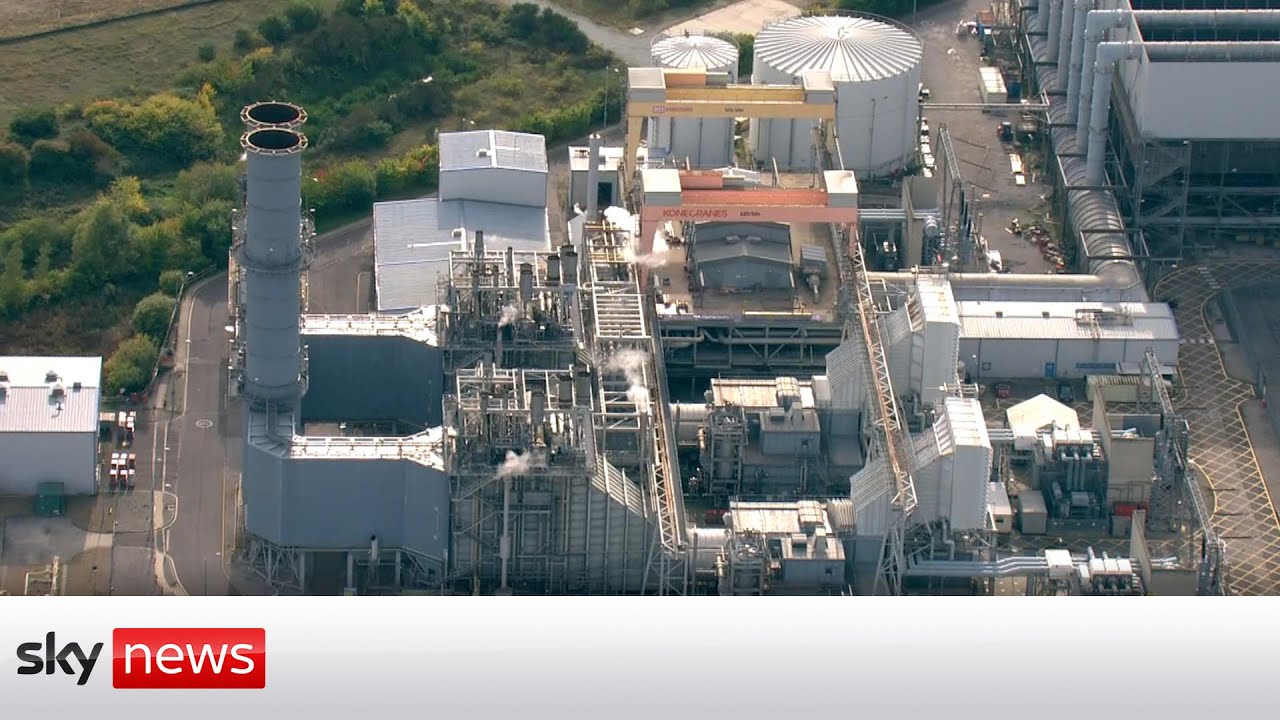 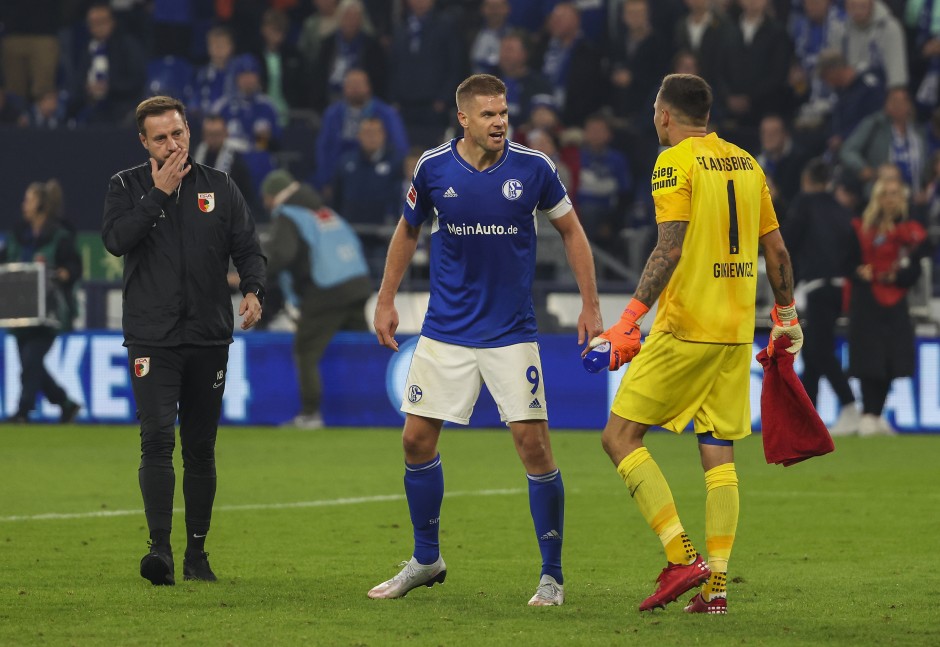 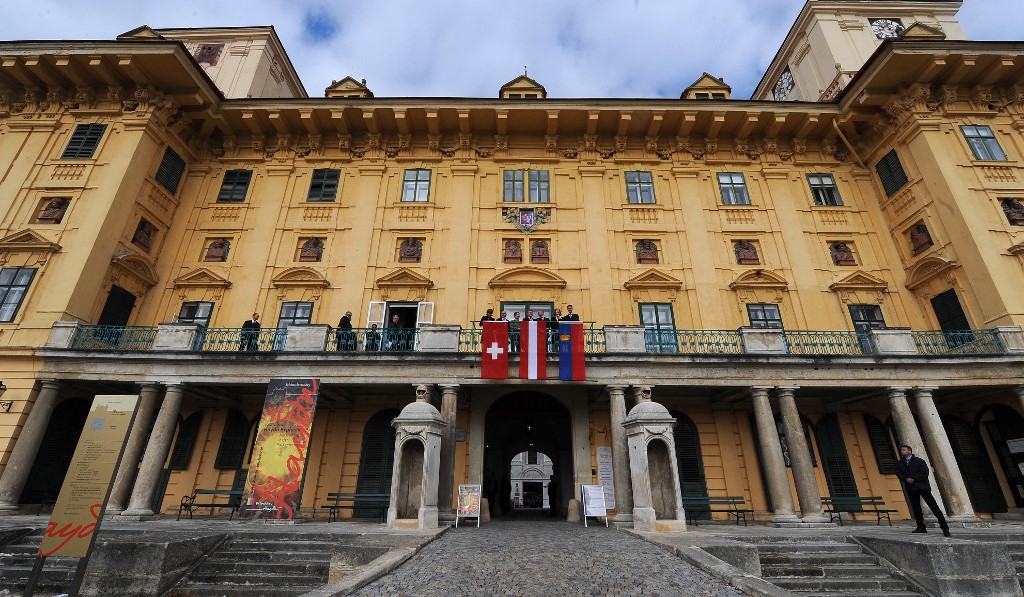 Today in Austria: A roundup of the latest news on Monday 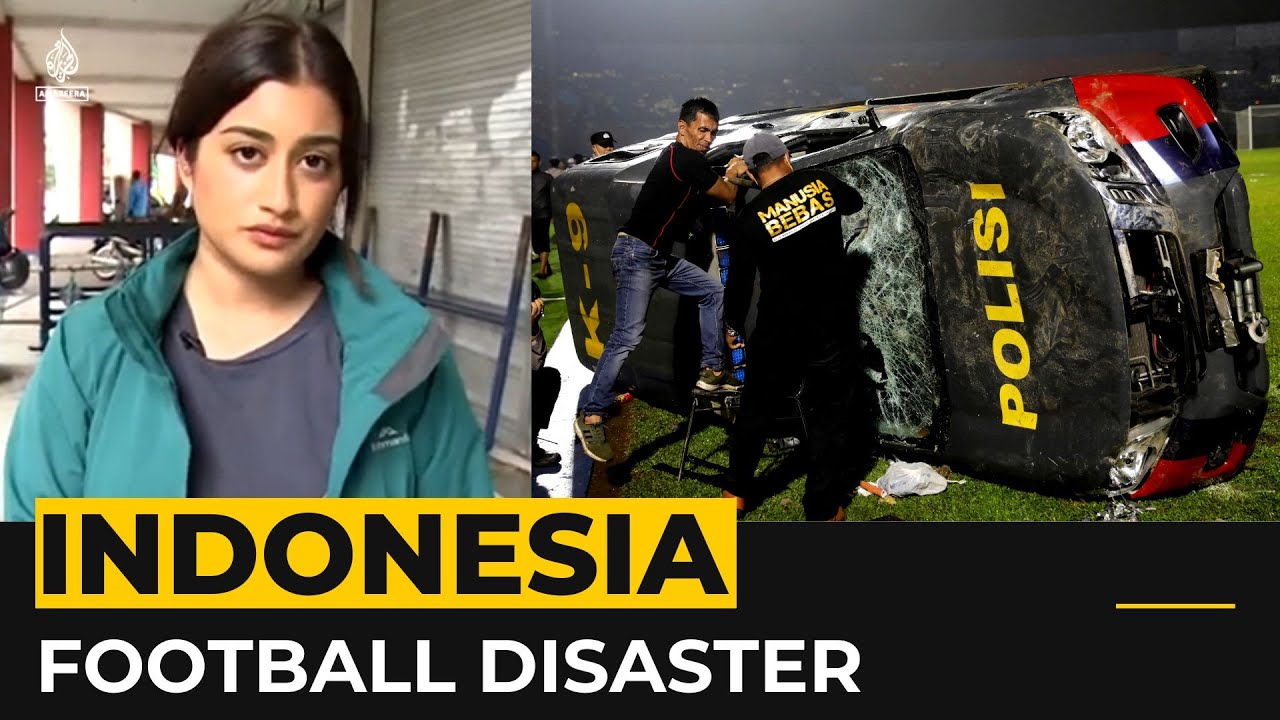 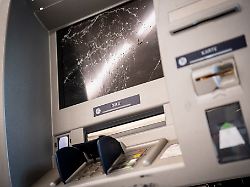