An Indigenous New Zealand lawmaker was thrown out of New Zealand's parliament for performing a Māori haka in protest against what he said were racist arguments. Rawiri Waititi told lawmakers in the chamber that he was forced to listen to a 'constant barrage of insults' directed toward Indigenous people. Speaker Trevor Mallard told Waititi to sit down, but instead he performed the haka, a traditional dance or challenge accompanied by a chant. 'Order. The member will now leave the chamber,' Mallard told Waititi, which he did along with his co-leader, Debbie Ngarewa-Packer Subscribe to Guardian News on YouTube ► http://bit.ly/guardianwiressub Māori party co-leader ejected from parliament after performing haka in racism row ► https://www.theguardian.com/world/2021/may/12/maori-party-co-leader-ejected-parliament-racism-row-haka The Guardian publishes independent journalism, made possible by supporters. Contribute to The Guardian today ► https://bit.ly/3uhA7zg Website ► https://www.theguardian.com Facebook ►https://www.facebook.com/theguardian Twitter ► https://twitter.com/guardian Instagram ► https://instagram/guardian
Aus der Quelle lesen 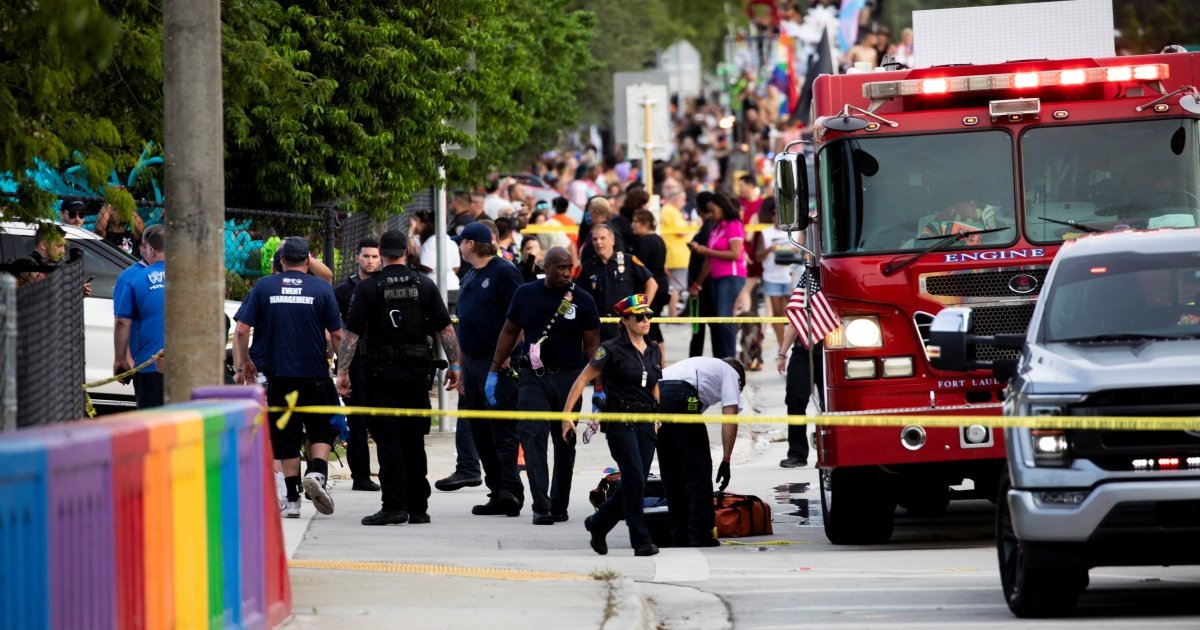 Half a million Covid deaths in Brazil as calls grow for Pres... 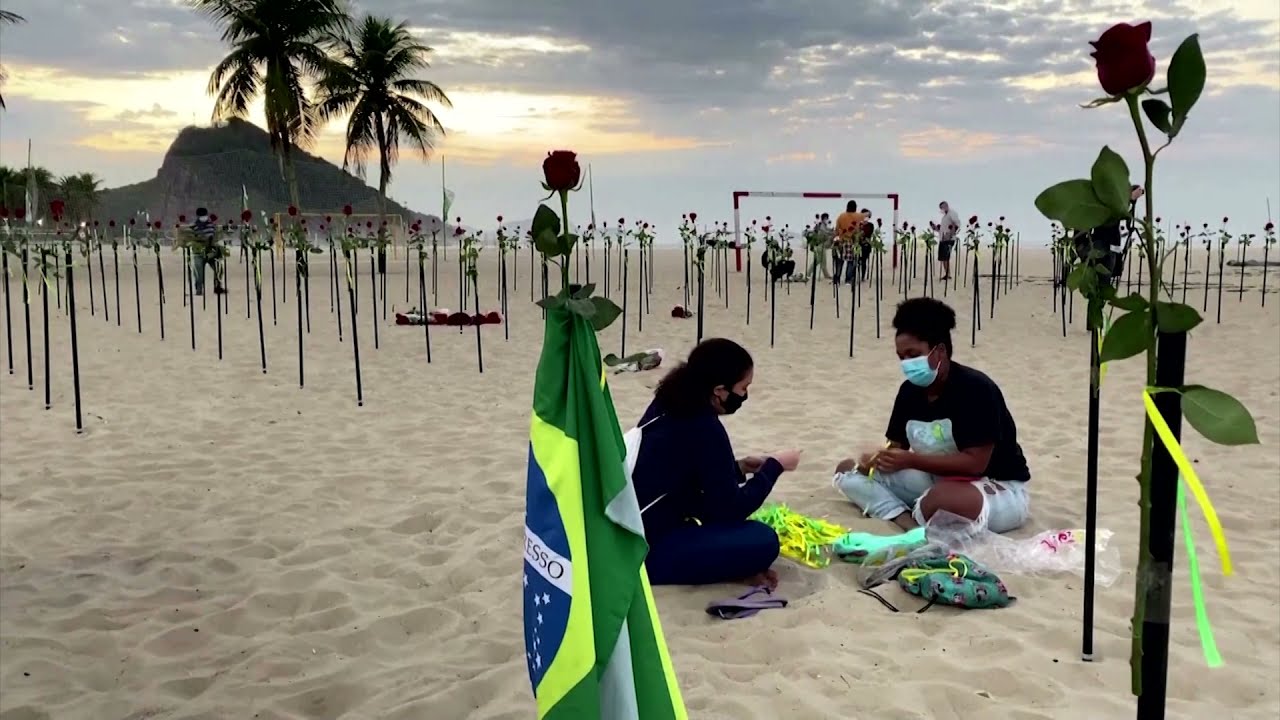 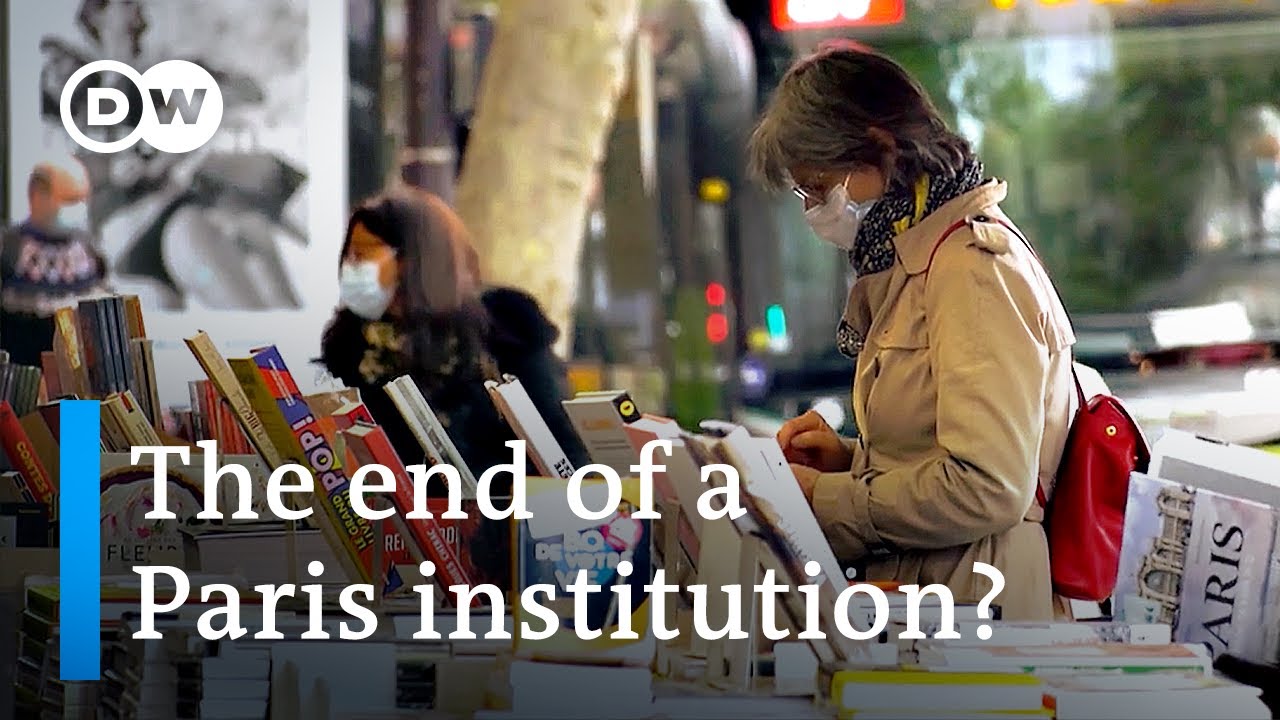 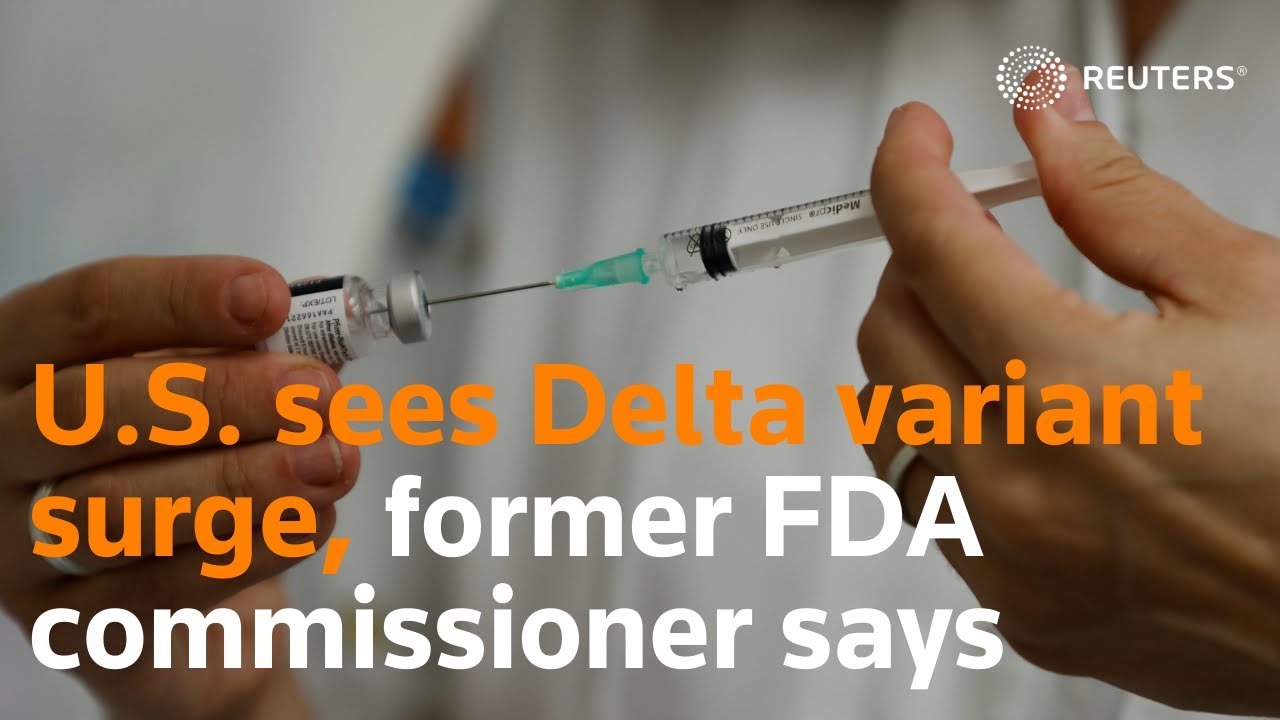 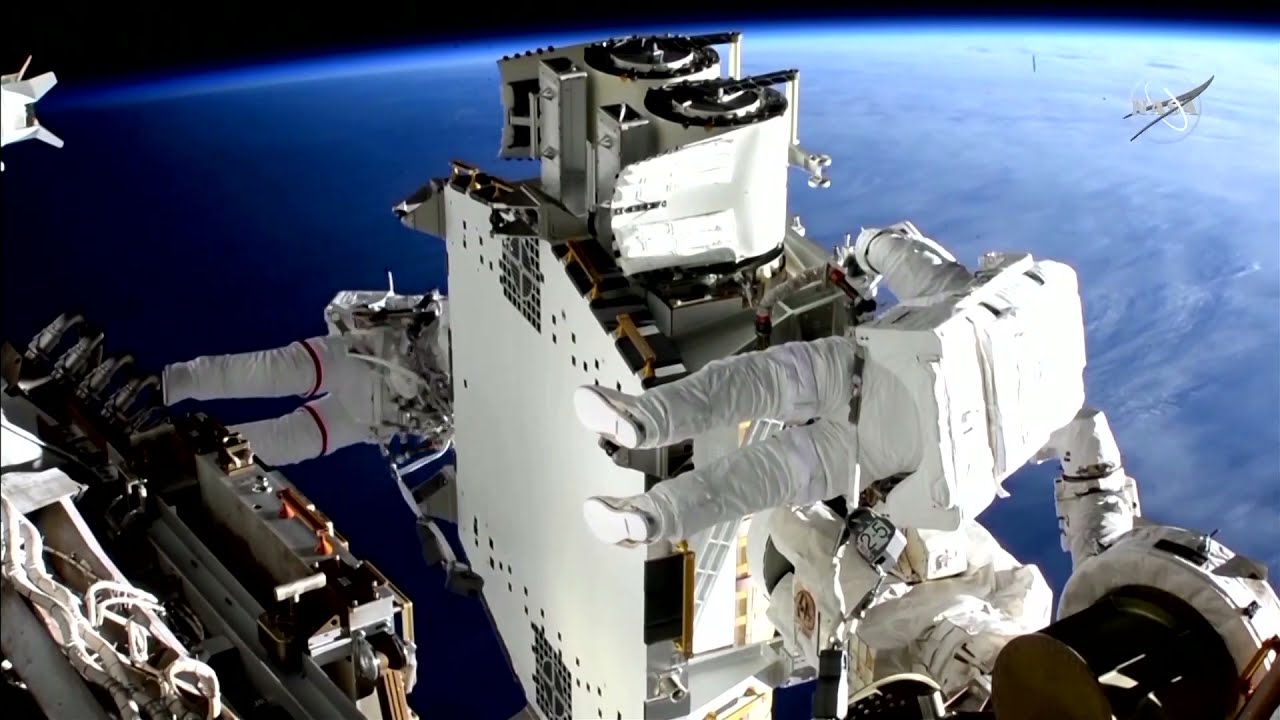 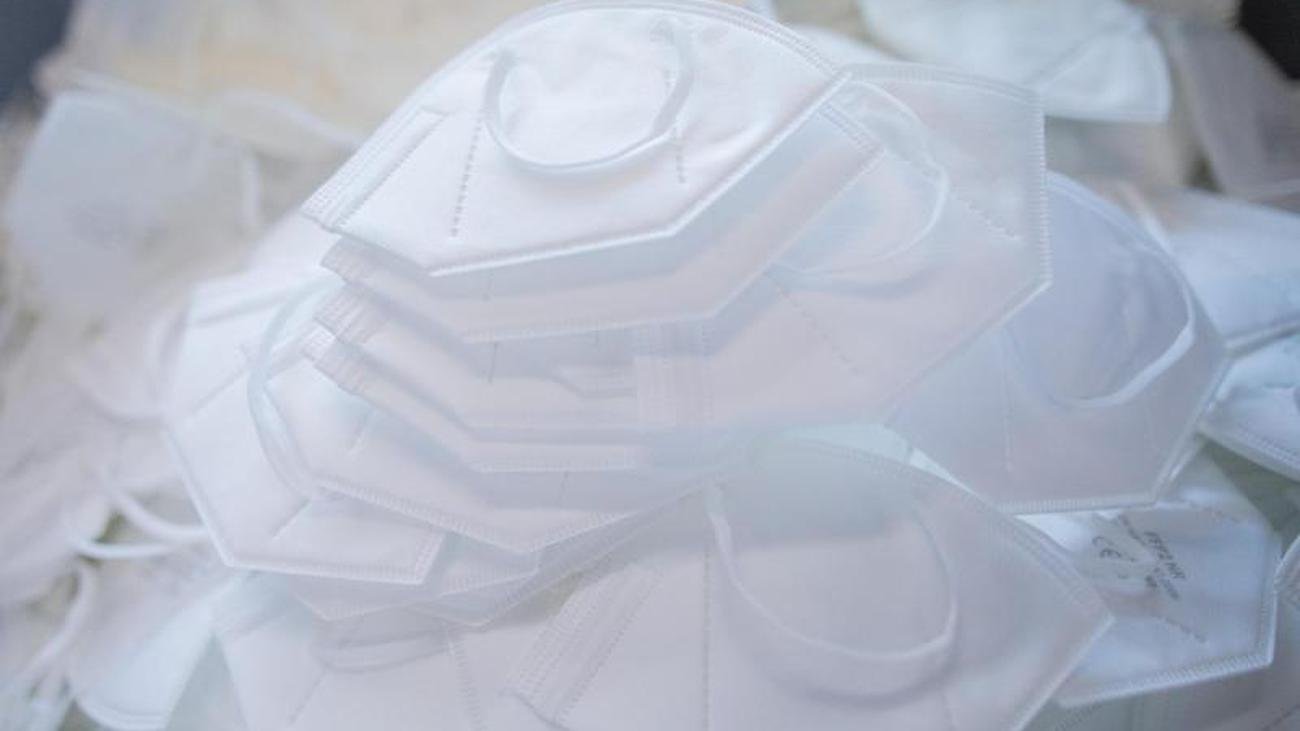 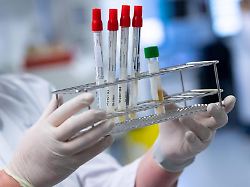 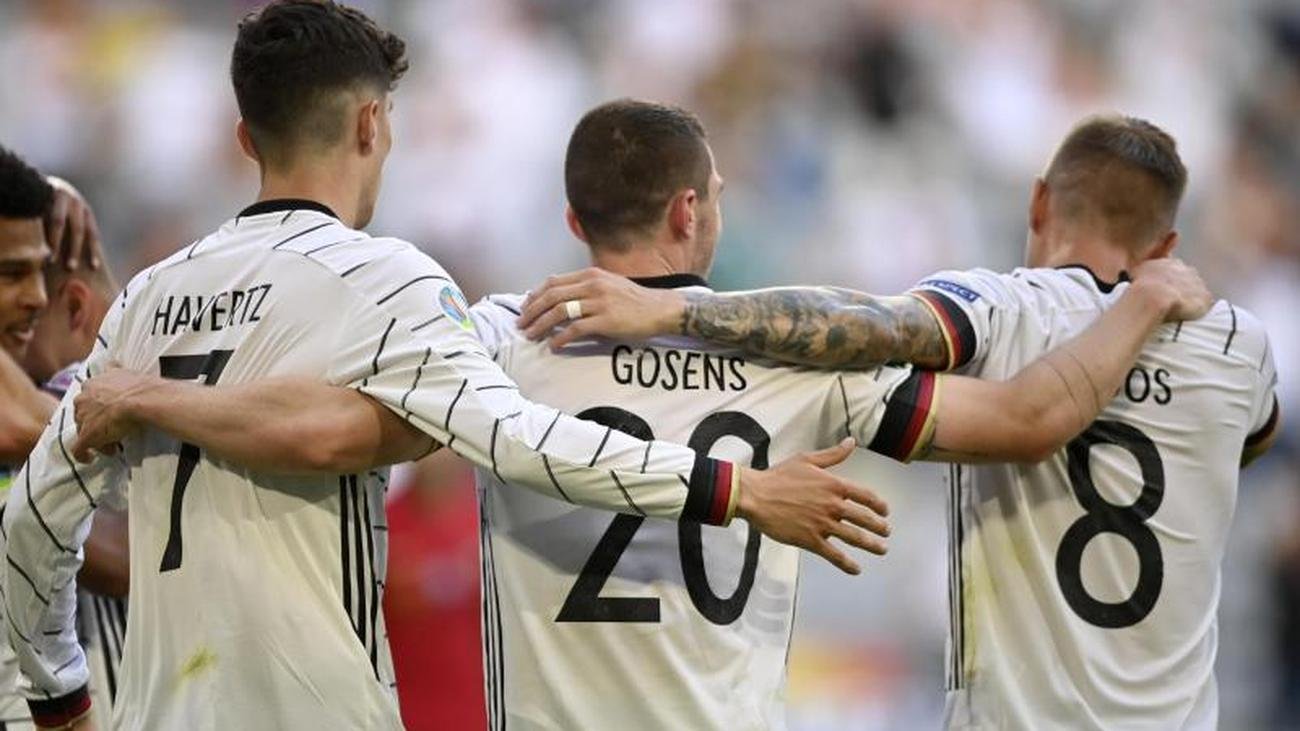 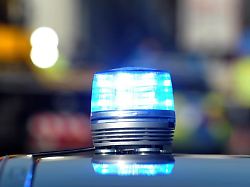