Prime Minister of New Zealand Jacinda Ardern hugs friends and colleagues outside Parliament in Wellington as she heads to Government House to officially resign. Ardern's resignation, more than five years after an emphatic election victory, has ignited a national debate about the vitriol faced by women leaders, especially on social media. (AFP) » Subscribe to VOA News: https://bit.ly/3KIPysi » Watch more VOA News video: https://www.youtube.com/c/VOANews Voice of America (VOA) is the largest U.S. international broadcaster, providing news and information in more than 40 languages to an estimated weekly audience of 236.8 million people. VOA produces content for digital, television, and radio platforms. It is easily accessed via your mobile phone and on social media. It is also distributed by satellite, cable, FM and MW, and is carried on a network of approximately 3,000 affiliate stations. Since its creation in 1942, Voice of America has been committed to providing comprehensive coverage of the news and telling audiences the truth. Through World War II, the Cold War, the fight against global terrorism, and the struggle for freedom around the globe today, VOA exemplifies the principles of a free press. Connect with VOA News: » VISIT OUR WEBSITE: https://www.voanews.com/ » LIKE OUR FACEBOOK PAGE: https://www.facebook.com/voanews » FOLLOW US ON INSTAGRAM: https://www.instagram.com/voanews/ » FOLLOW US ON TWITTER: https://twitter.com/VOANews
Aus der Quelle lesen 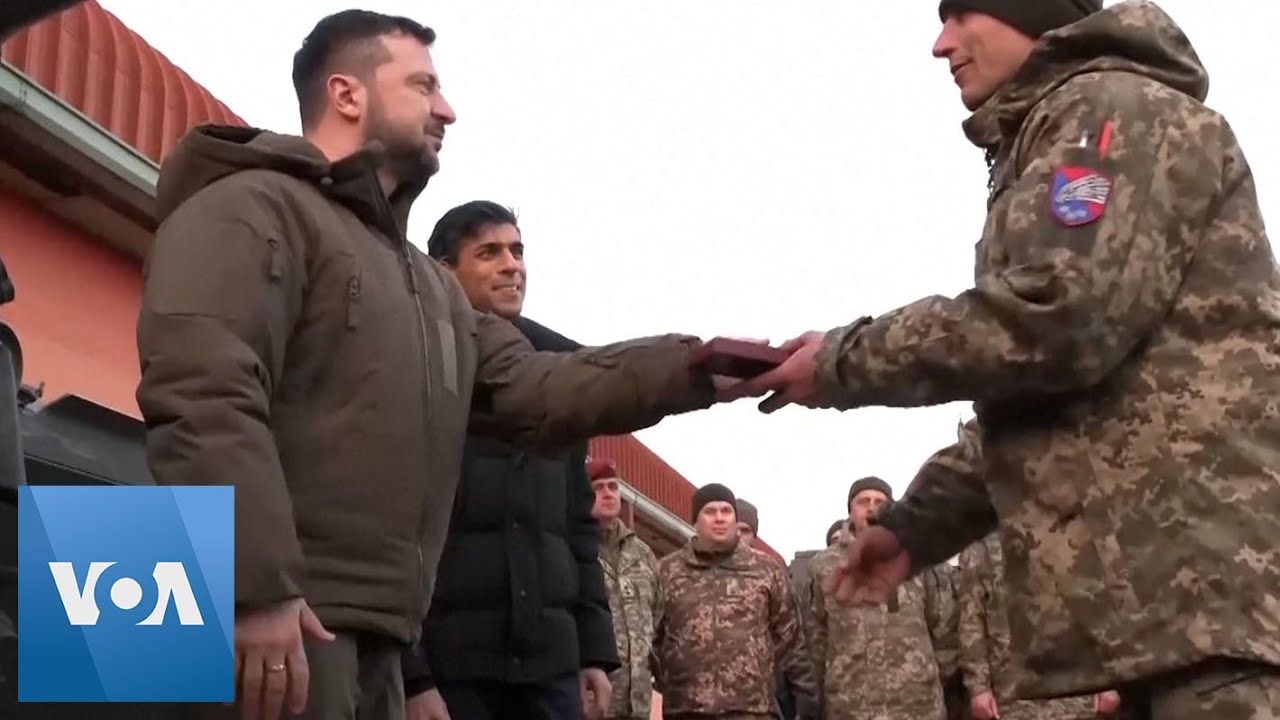 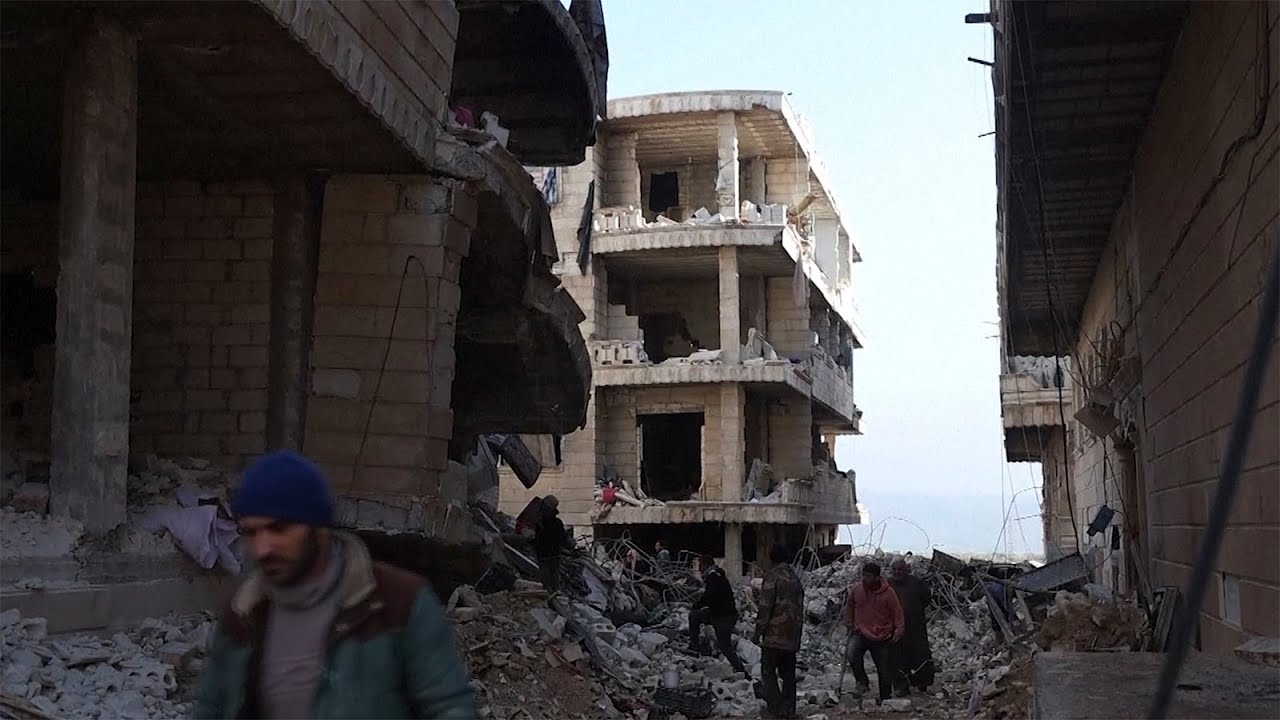 How long can people survive in earthquake rubble? 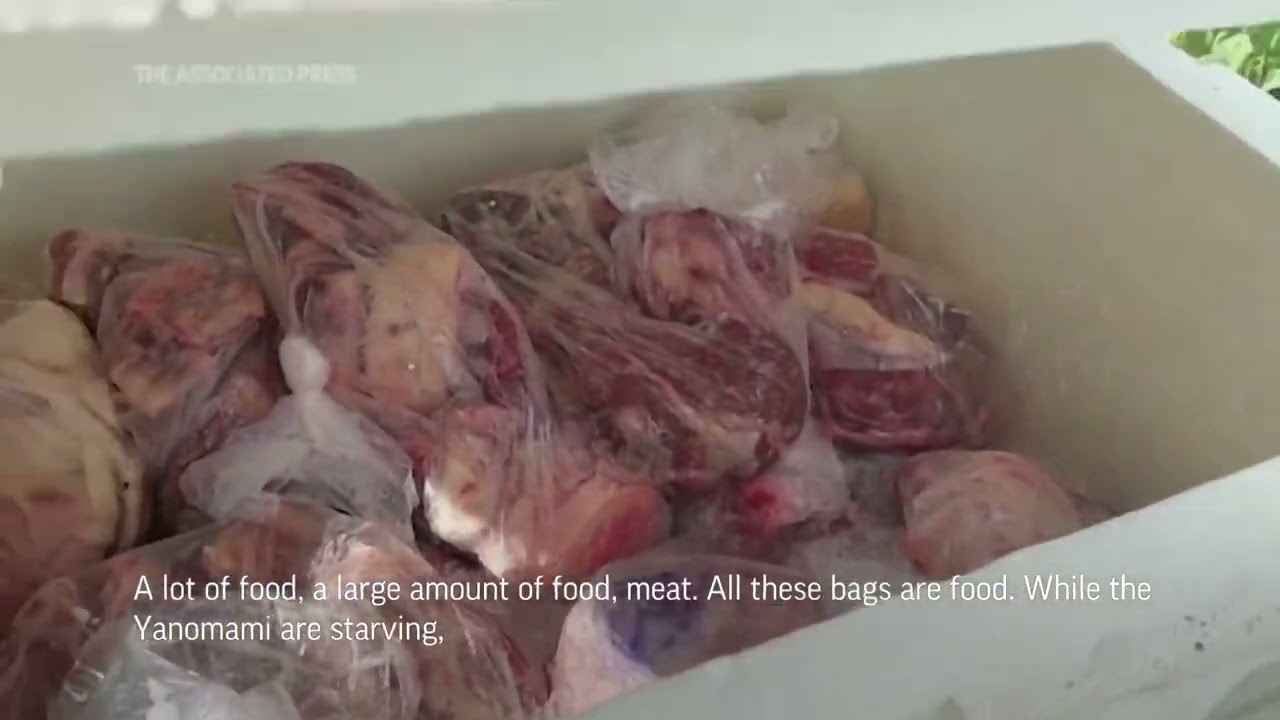 Thousands of earthquake victims still wait for outside help ... 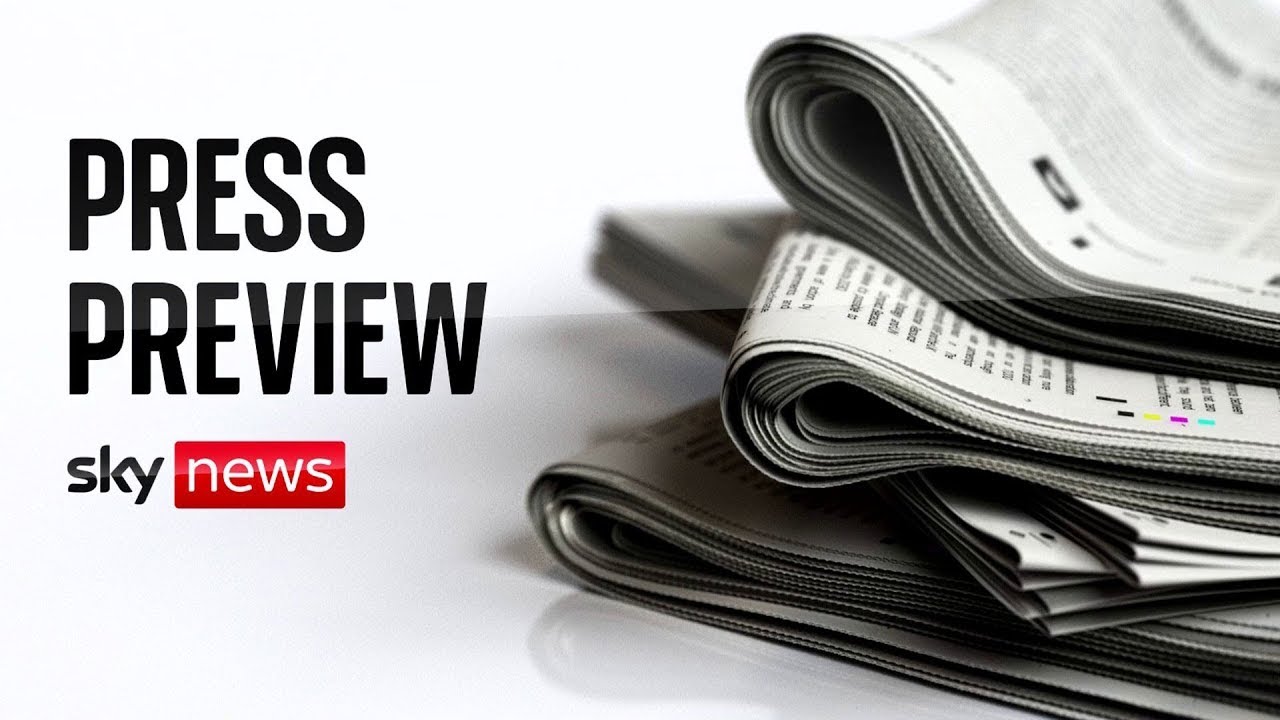 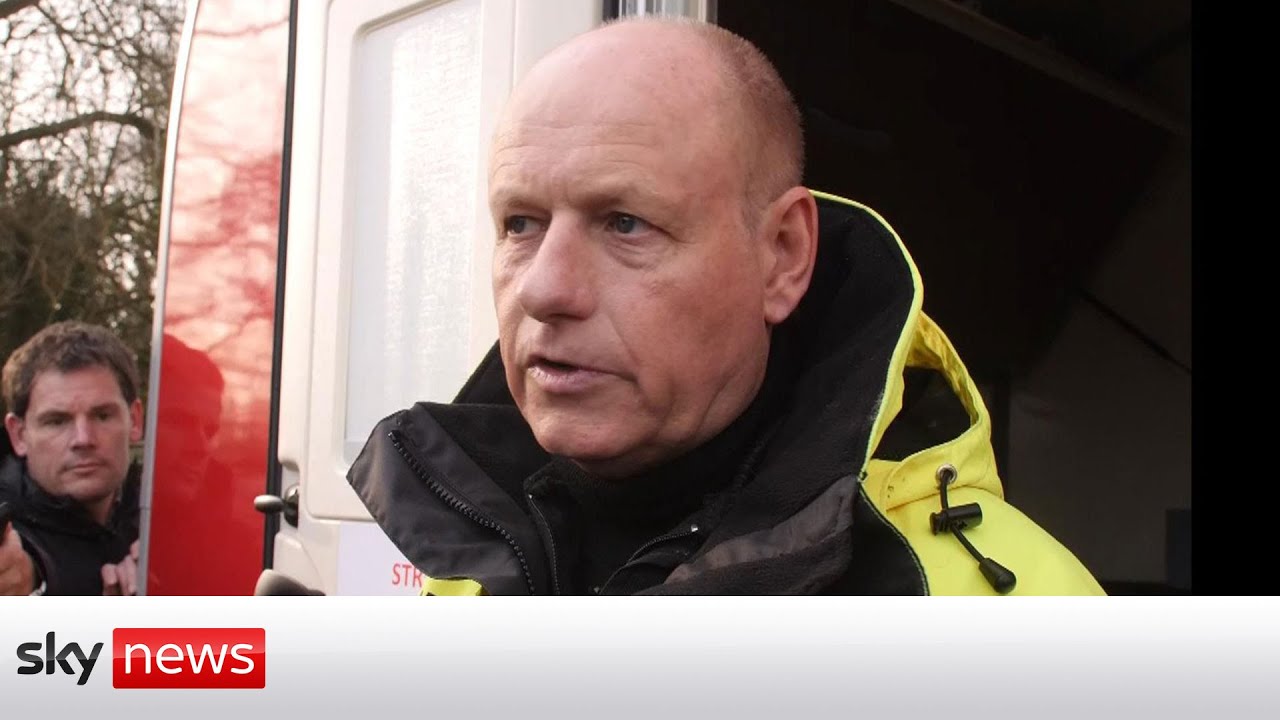 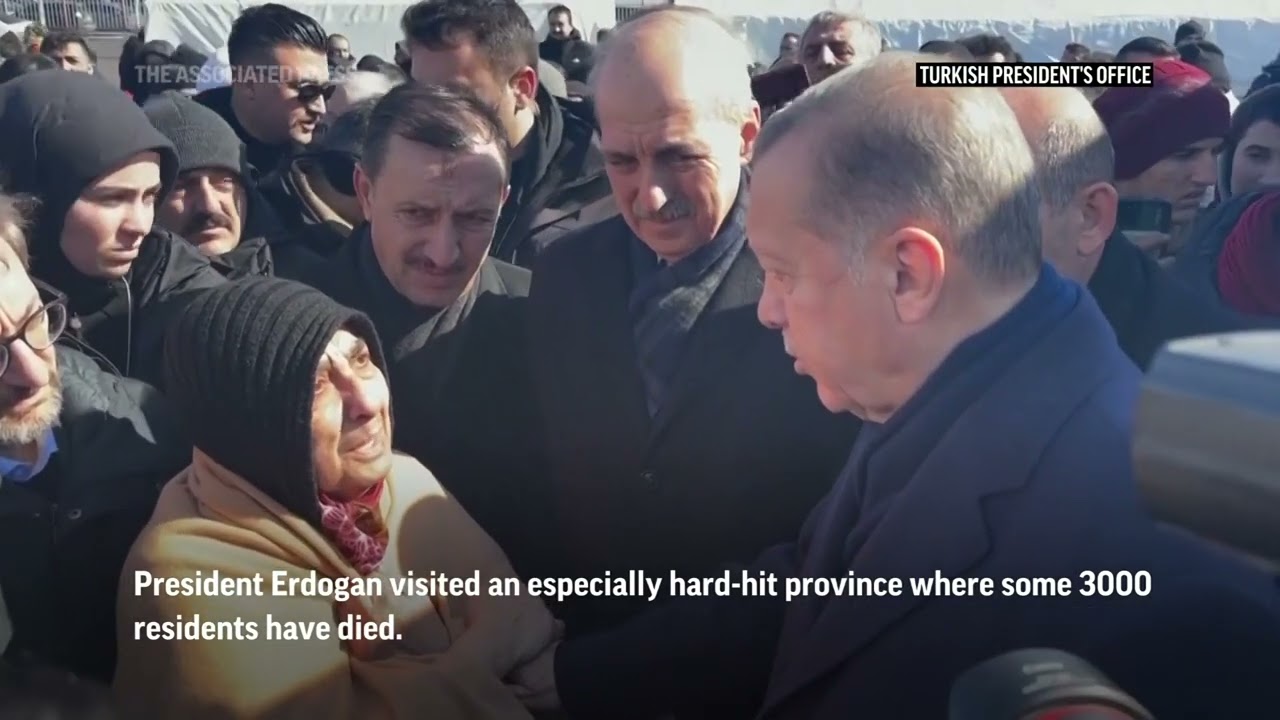 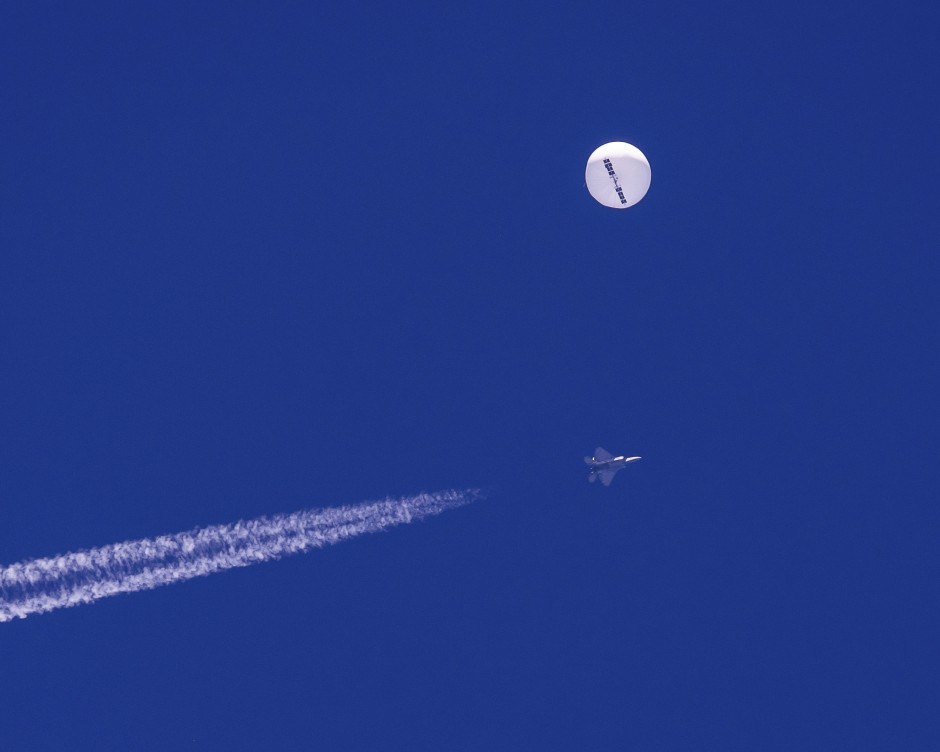 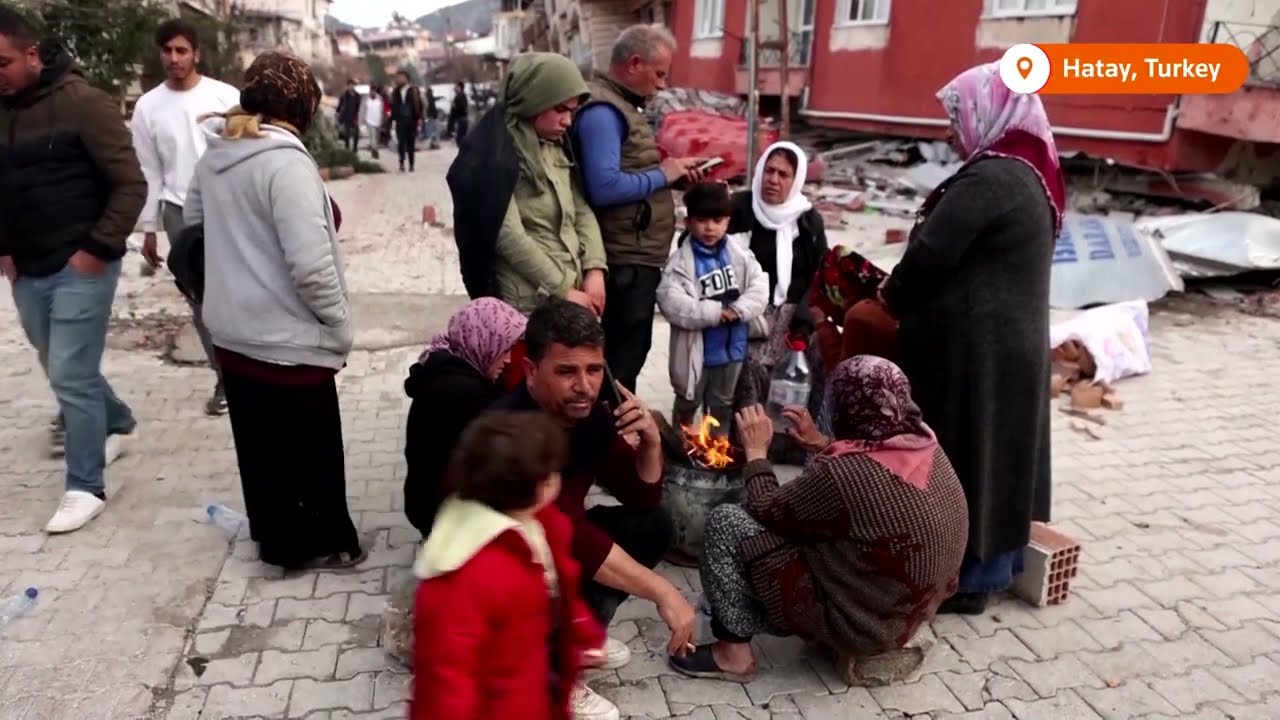 WARNING: GRAPHIC CONTENT - This one Scenes of heartbreak on ... 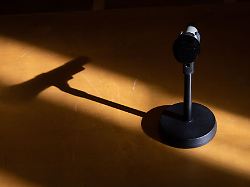 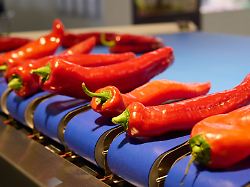 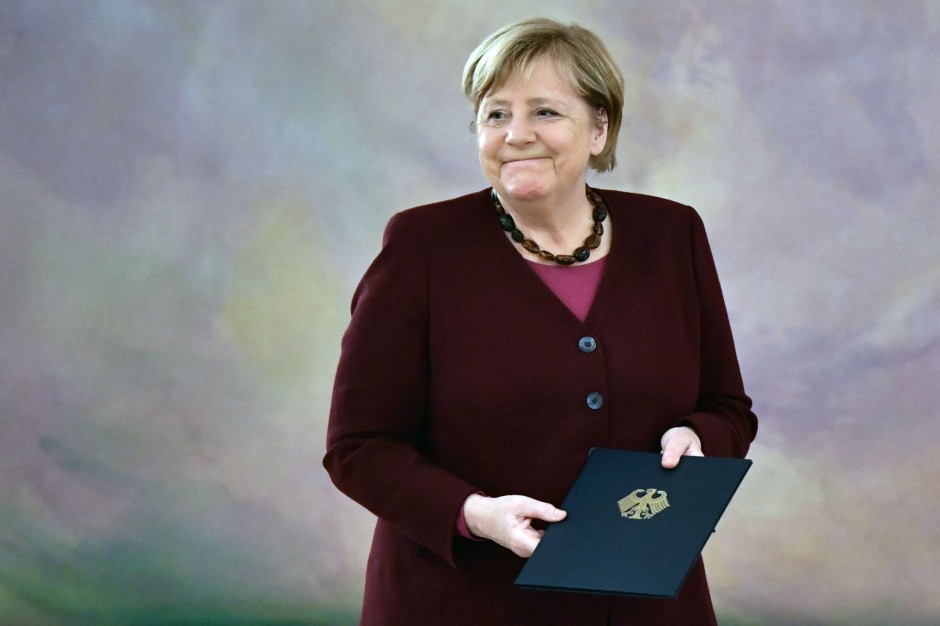