PMQs: Tories ‘can’t find a single decent thing to say’ about each other, says Starmer

In an amusing series of interactions during Boris Johnson's final PMQs, Keir Starmer regularly brought up the Tory leadership race, asking Johnson about the remarks the candidates made about each other and his government's policies. 'What message does it send when the candidates to be prime minister can't find a single decent thing to say about him, about each other, or their record in government?' the Labour leader asked MPs. Johnson responded by calling Starmer a 'pointless plastic bollard' Tory leadership hopefuls have ‘trashed their record in government’, says Starmer Voting closes in latest Tory leadership ballot as final two set to be announced – UK politics live
Aus der Quelle lesen 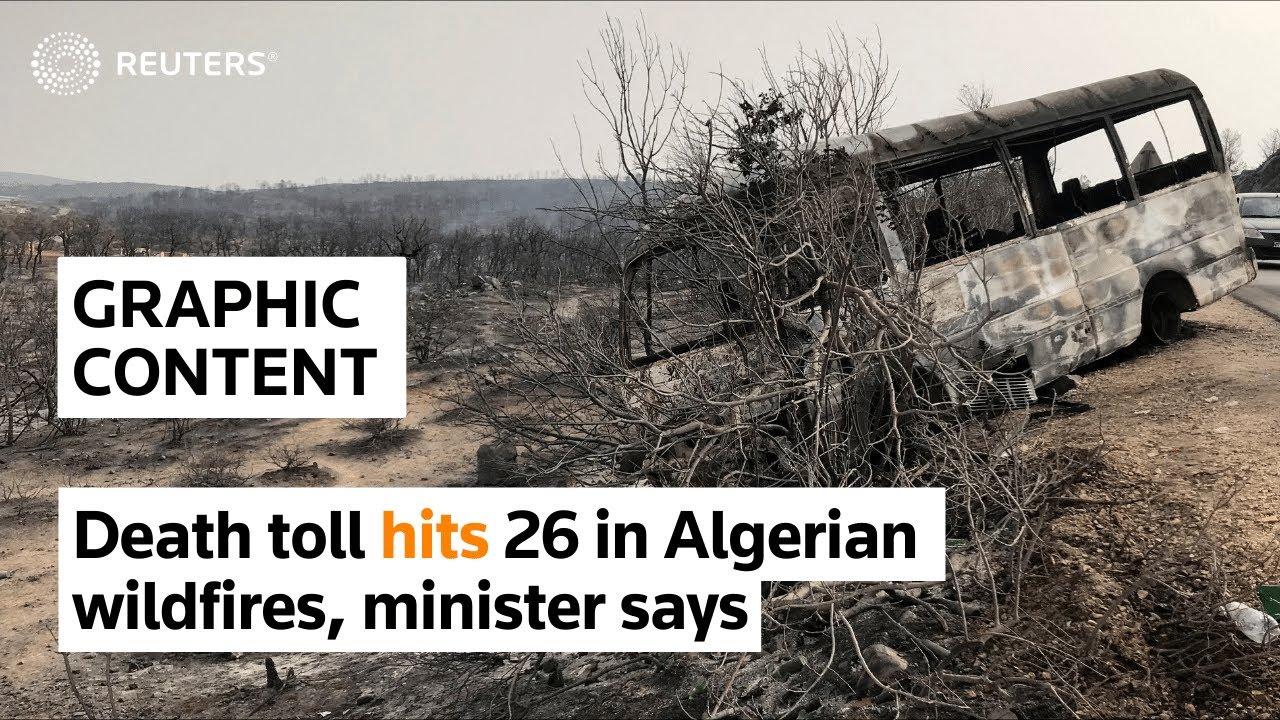 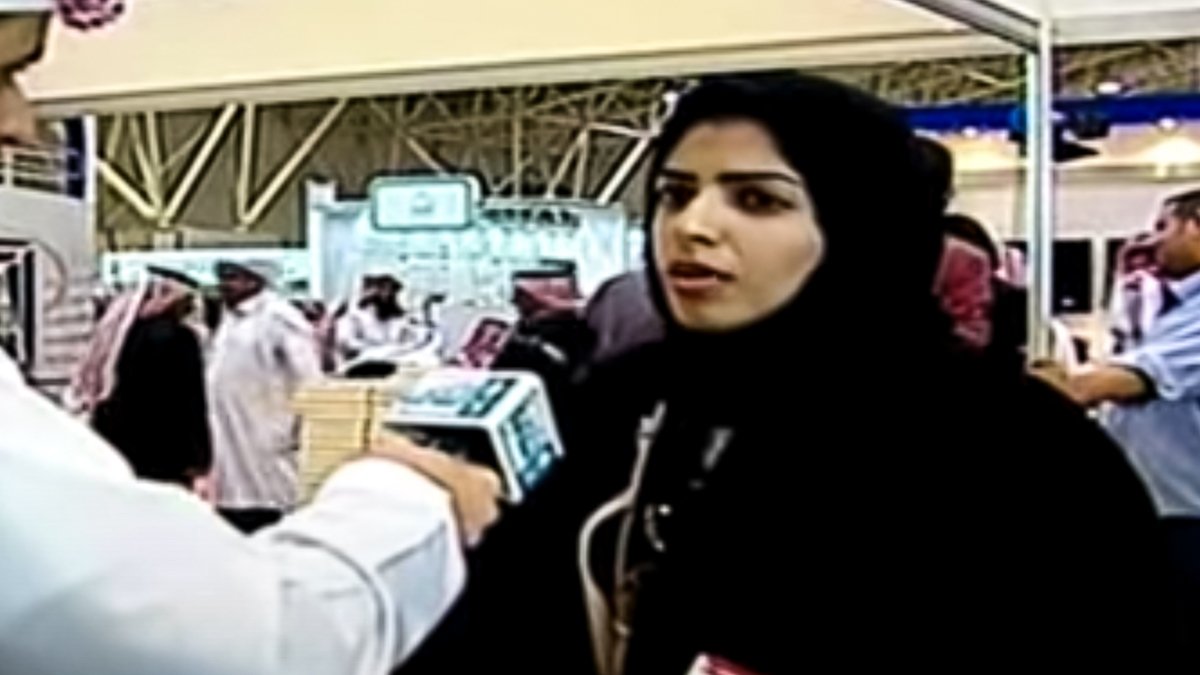 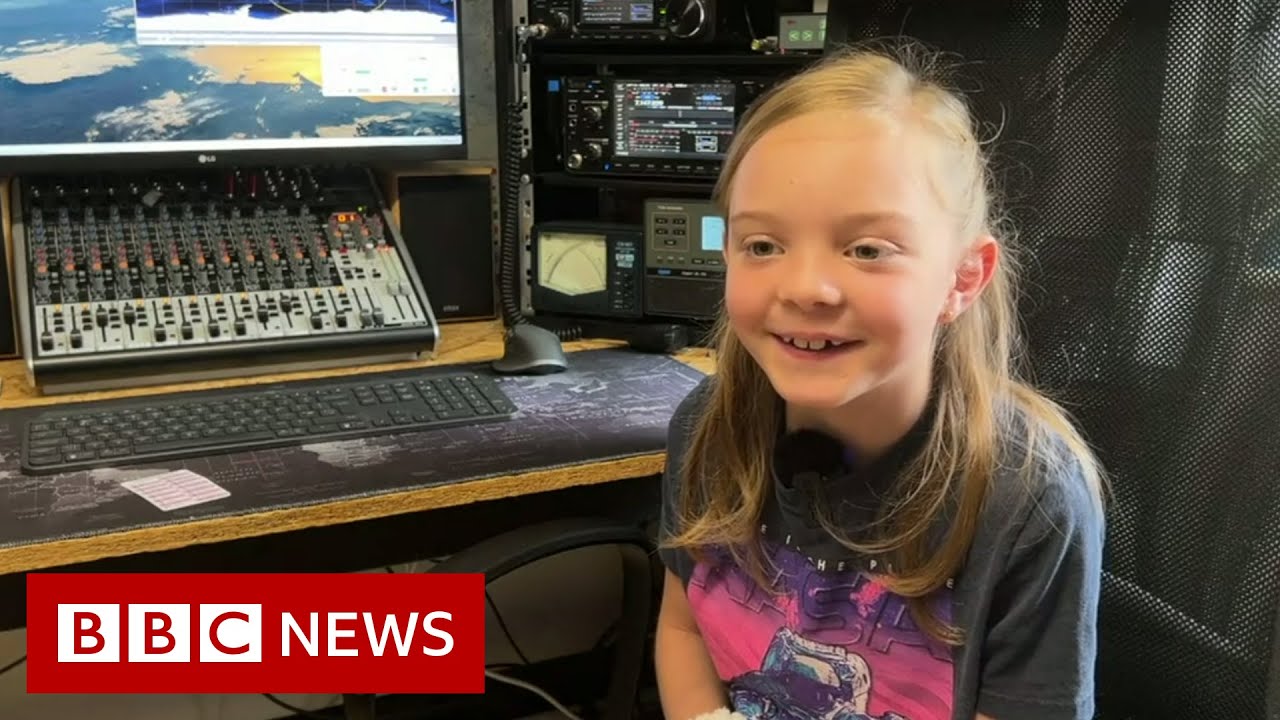 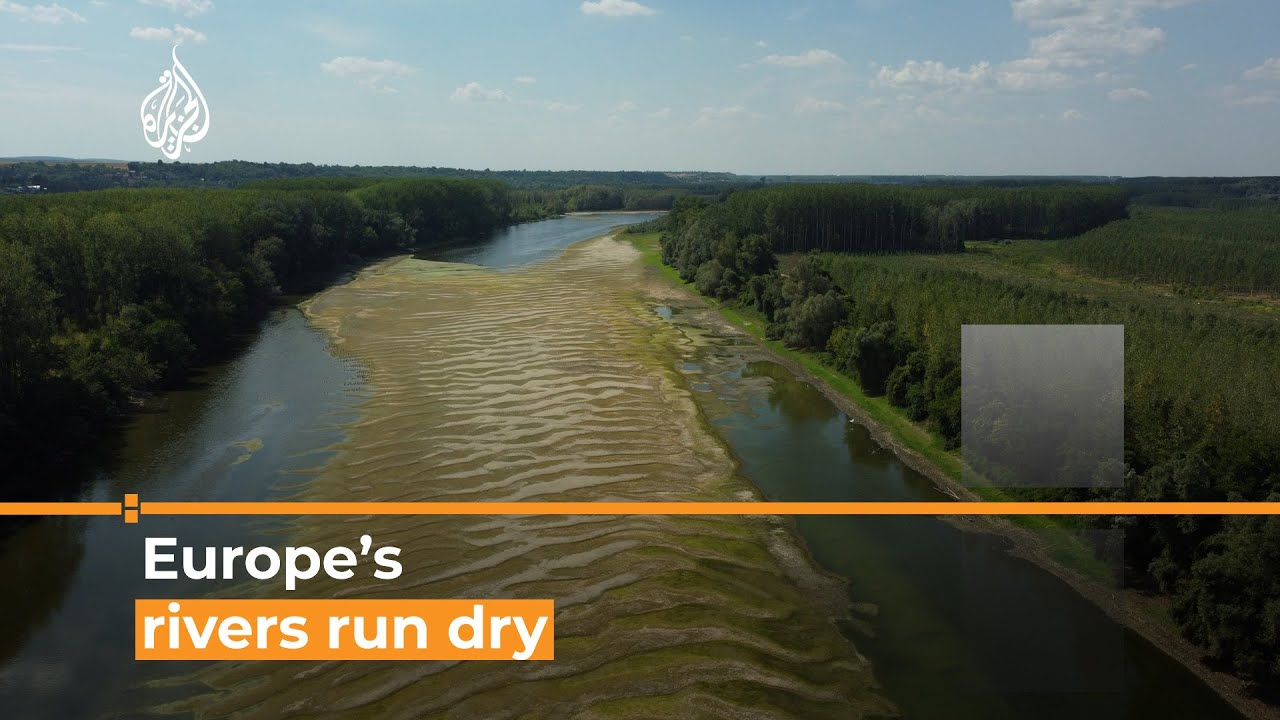 Britain endures a summer of strikes amid soaring inflation a... 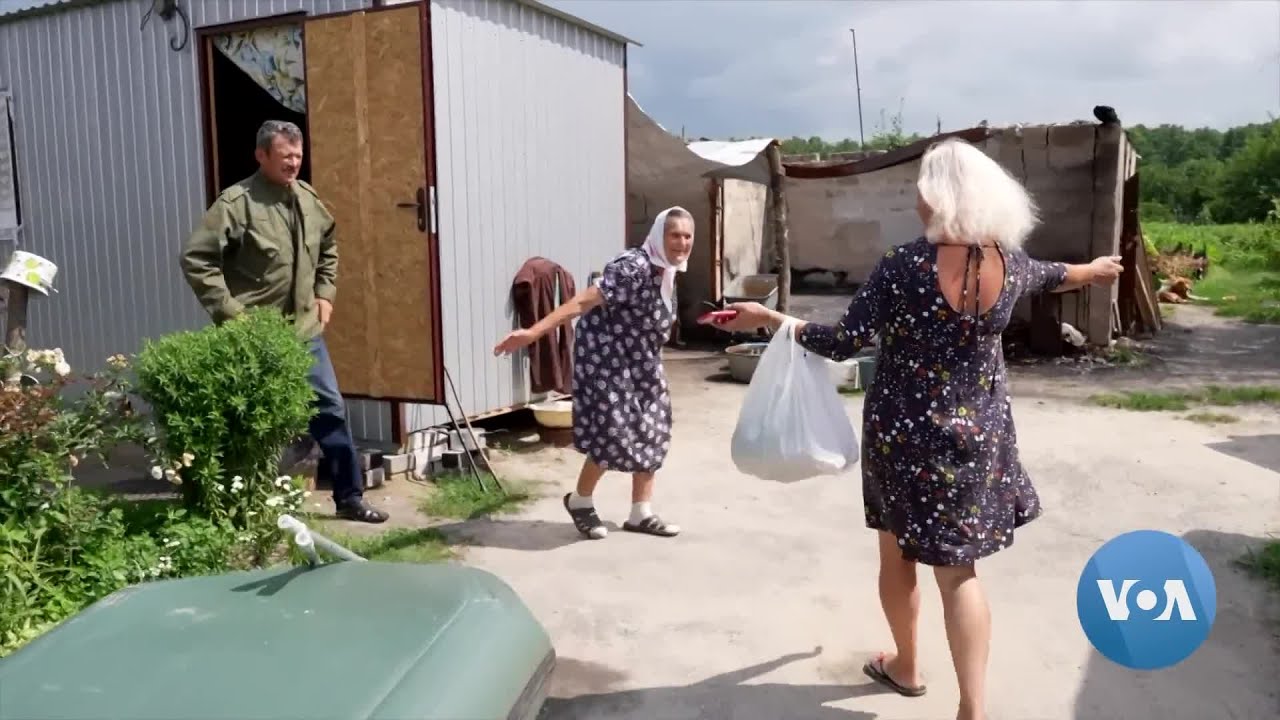 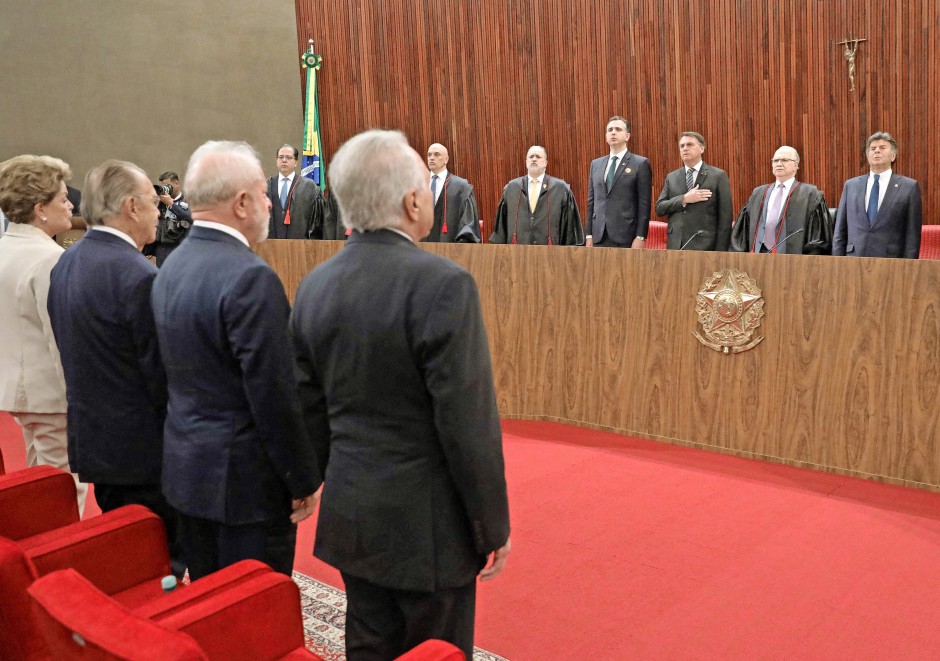 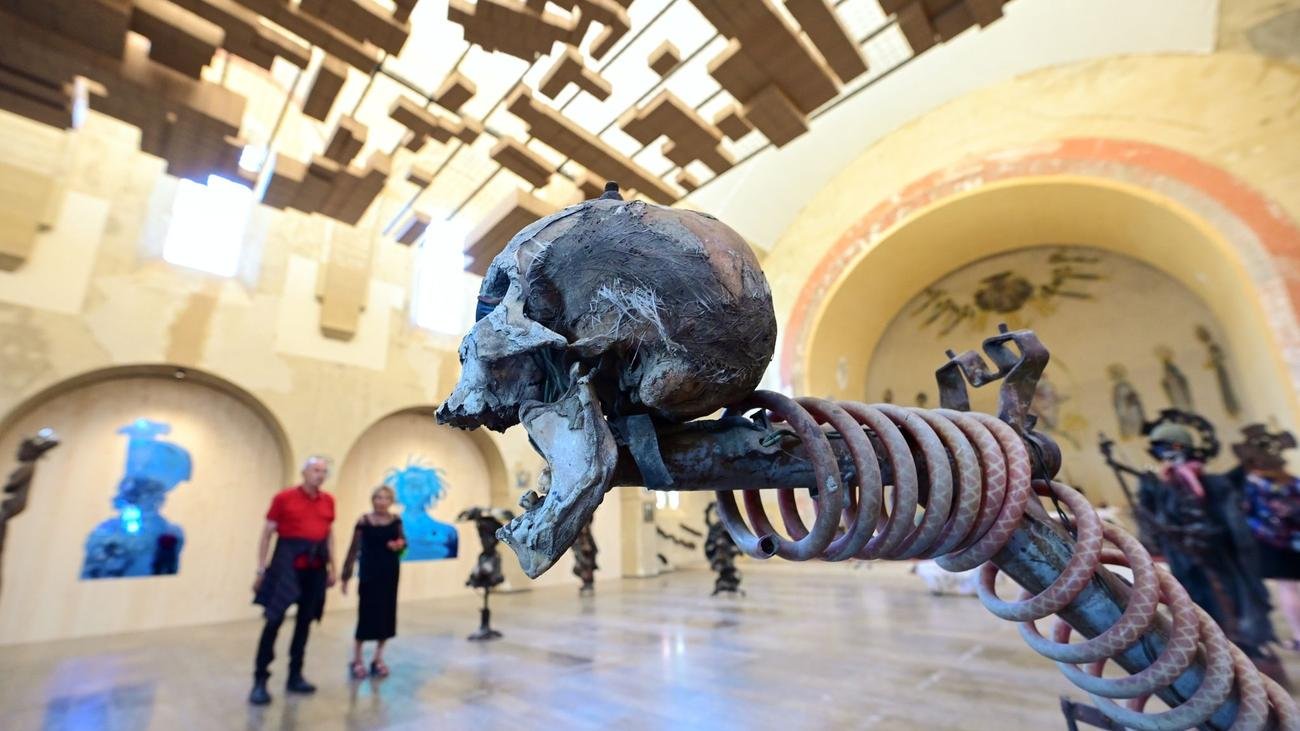