In his first public remarks in Canada, Pope Francis has asked for forgiveness for the role of the Catholic Church in schools meant to assimilate indigenous children. The government-funded schools were part of a policy meant to destroy indigenous cultures and languages. The papal apology was received by applause from survivors in the audience, some of whom travelled far to hear the Pope speak. Many have called on the Pope to apologise for the role the Roman Catholic Church played in operating up to 70% of residential schools in Canada. Please subscribe HERE http://bit.ly/1rbfUog #Canada #BBCNews
Aus der Quelle lesen 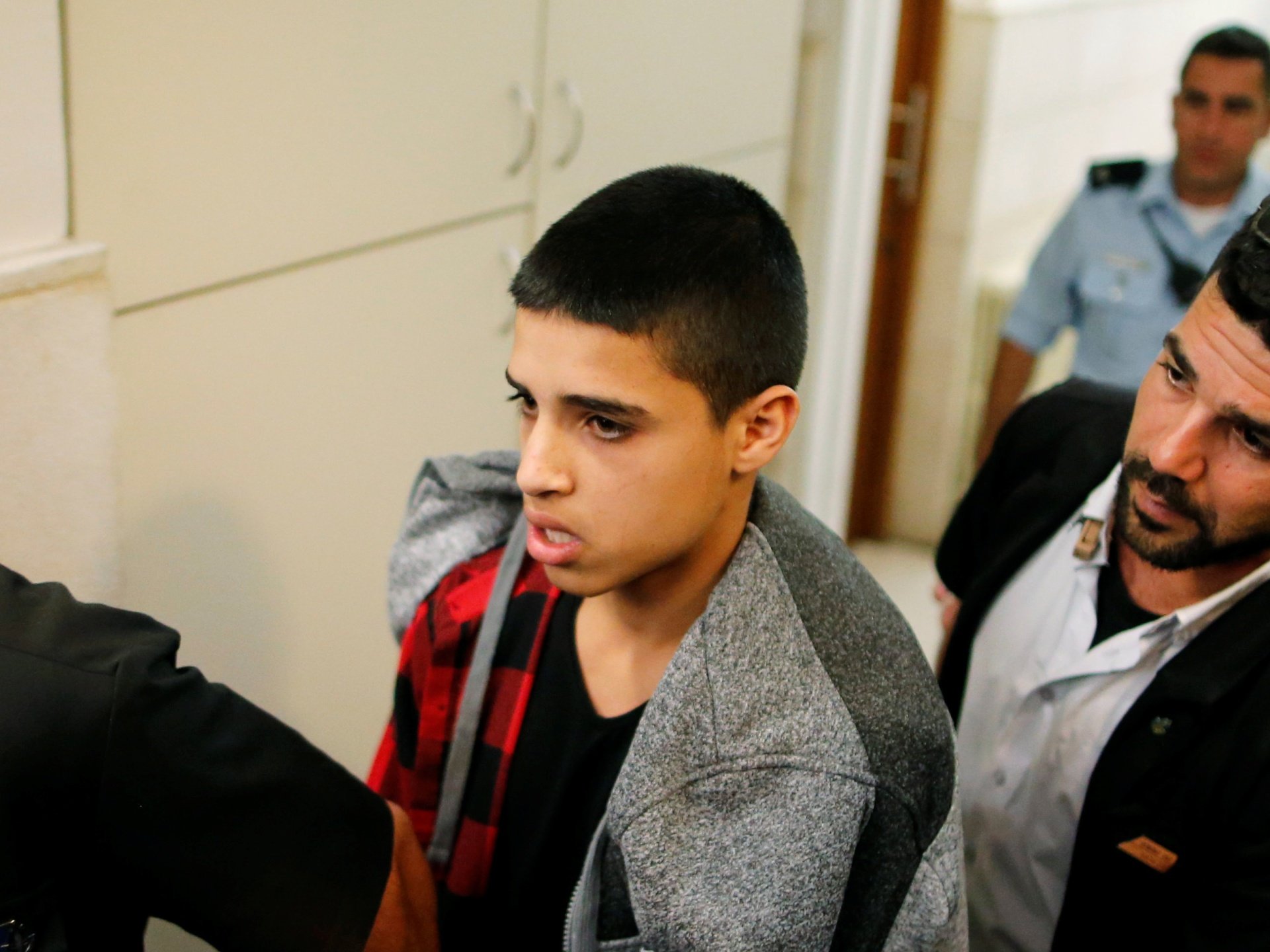 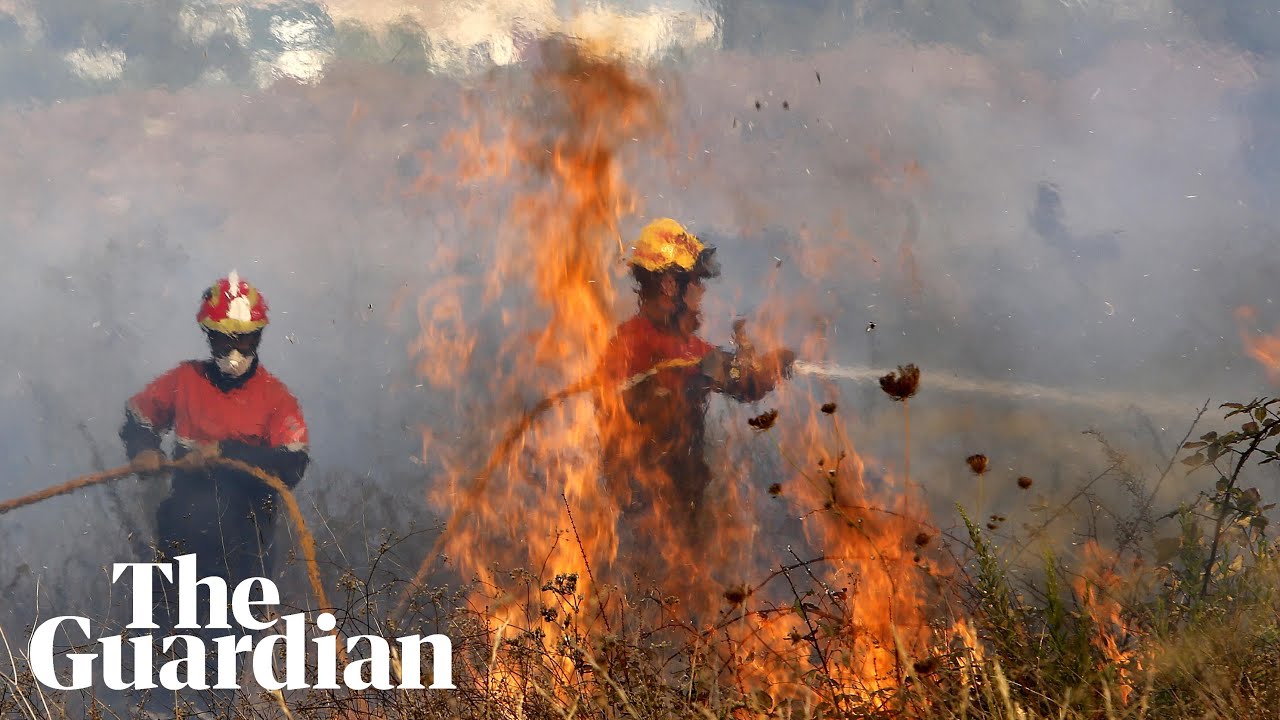 Putin hits out at the US over Ukraine and Taiwan 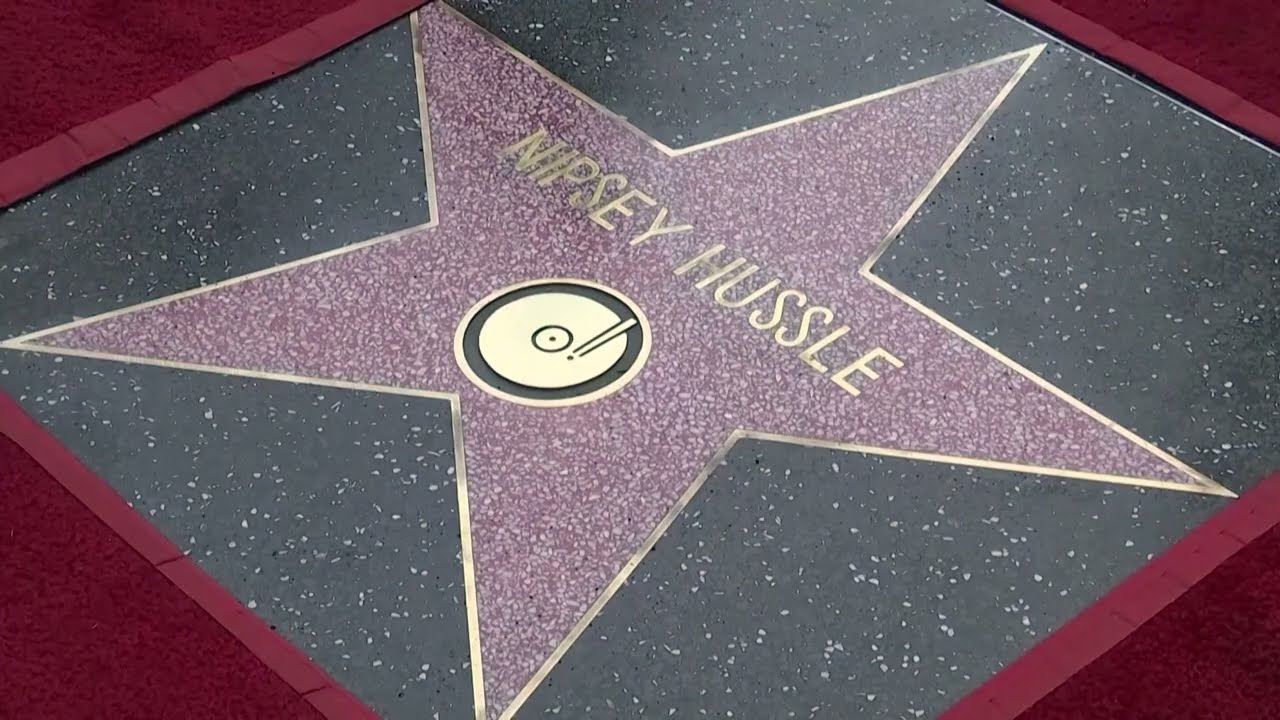 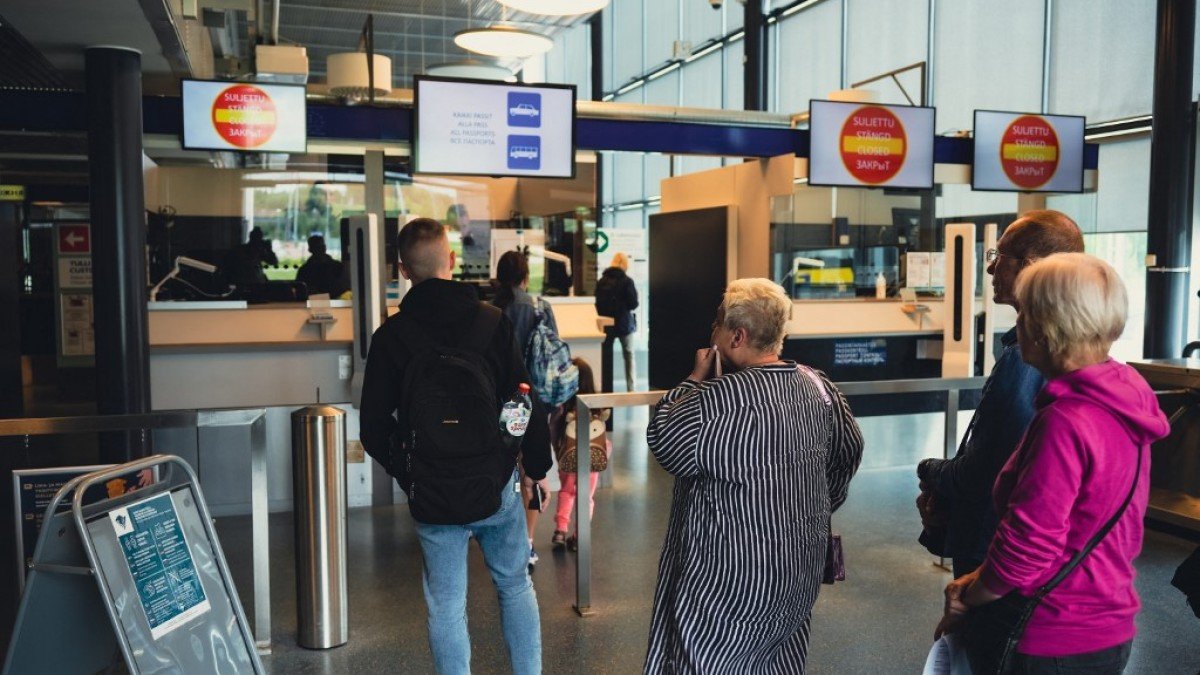 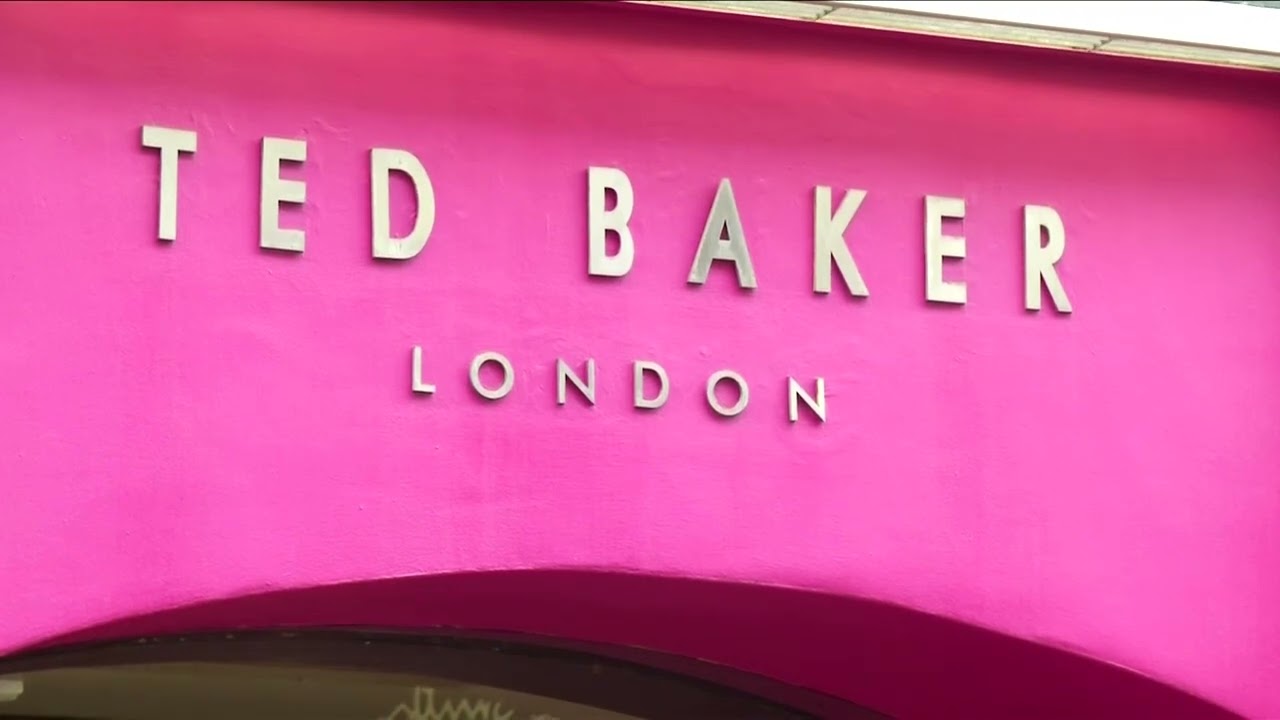 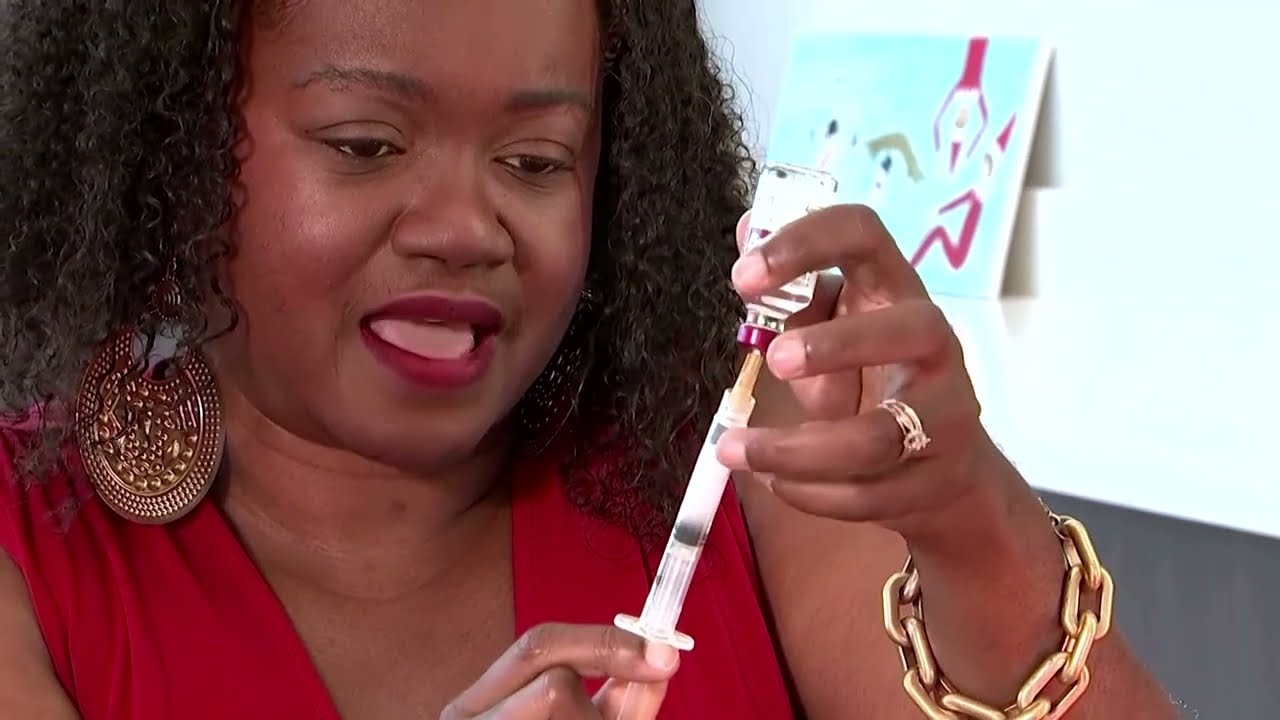 No relief for diabetics as inflation act becomes law 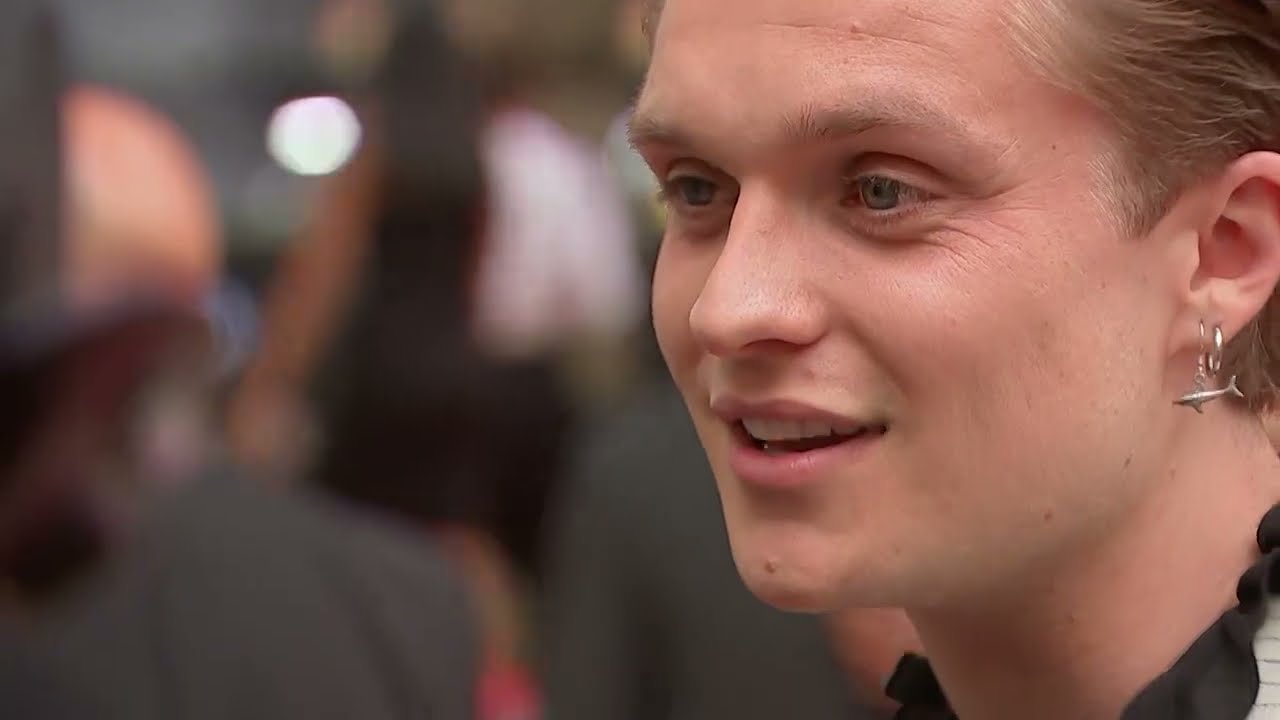 Cast of 'House of the Dragon' attend UK premiere in London 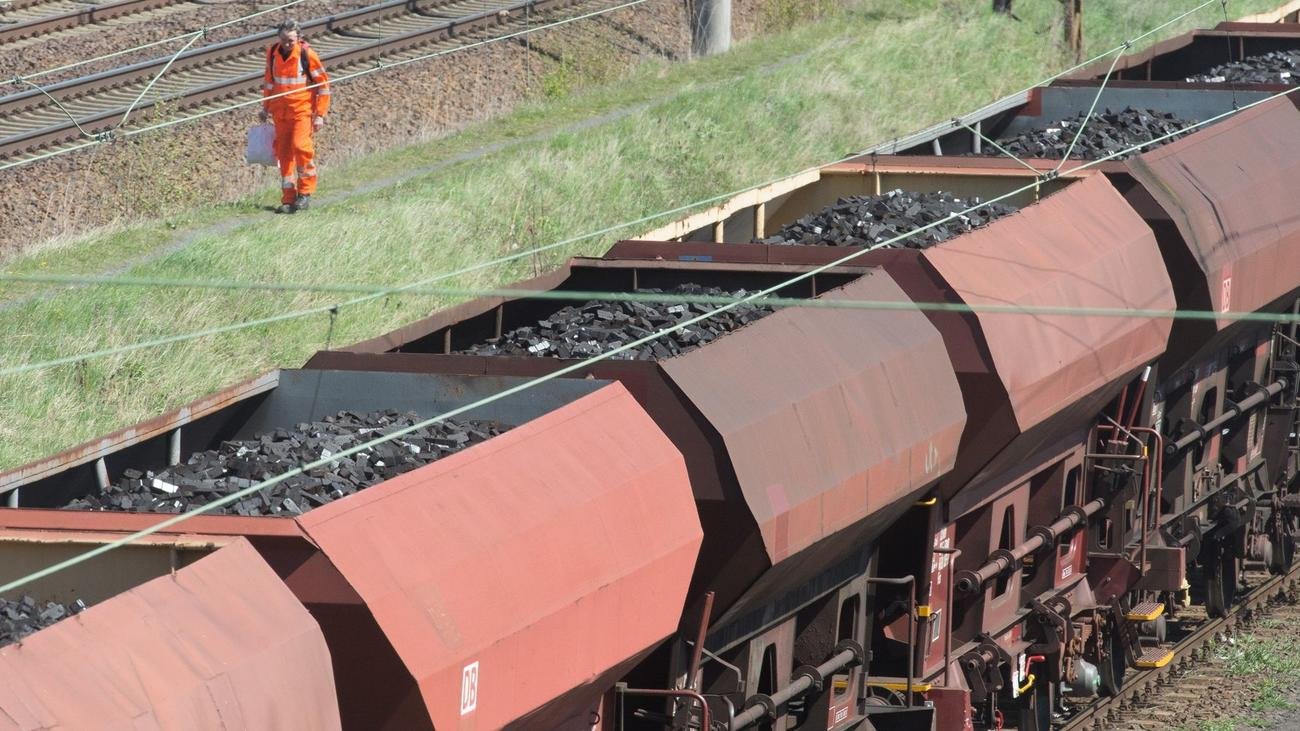 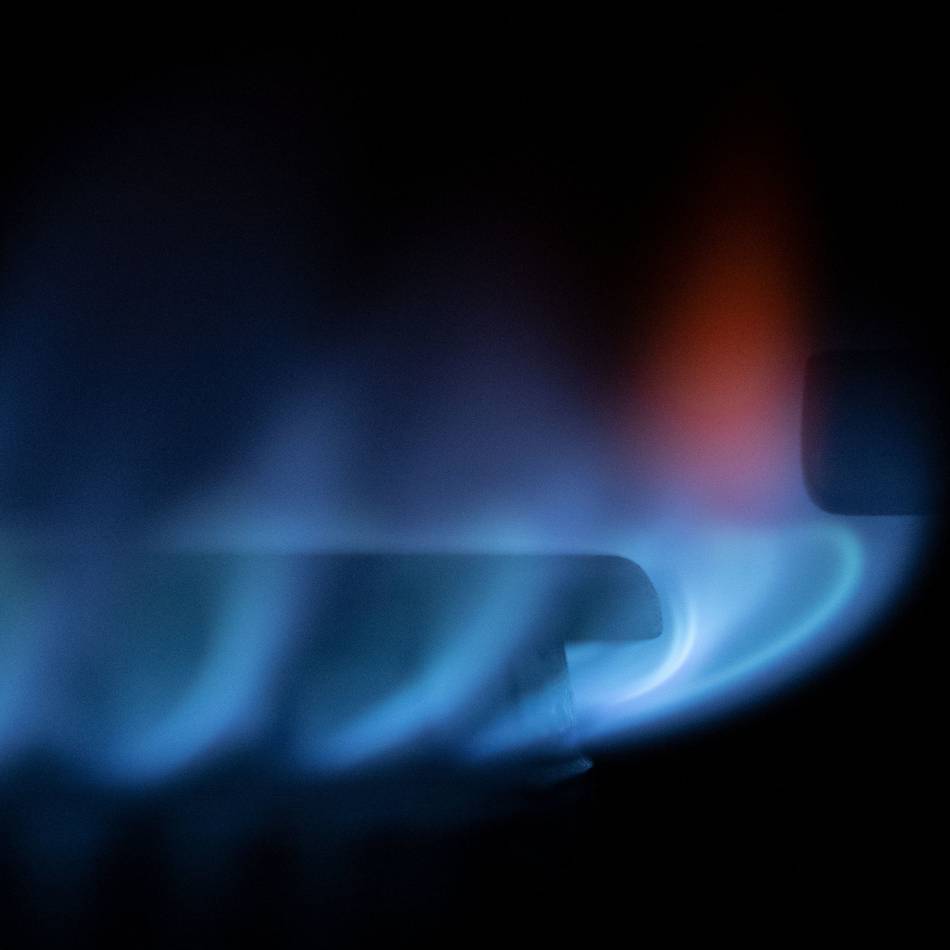 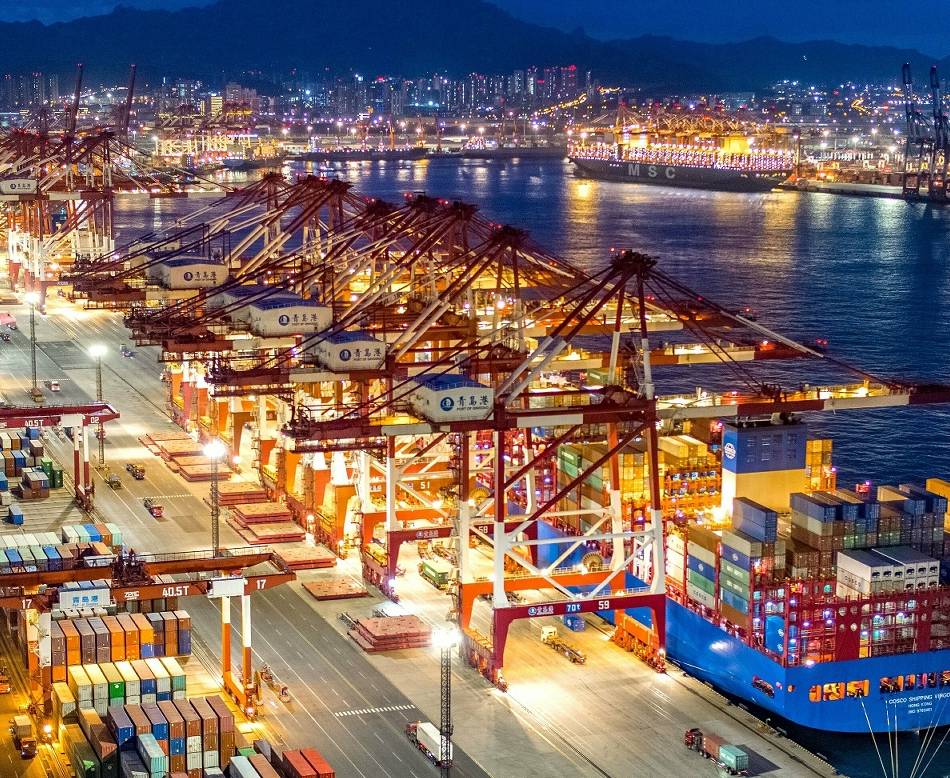 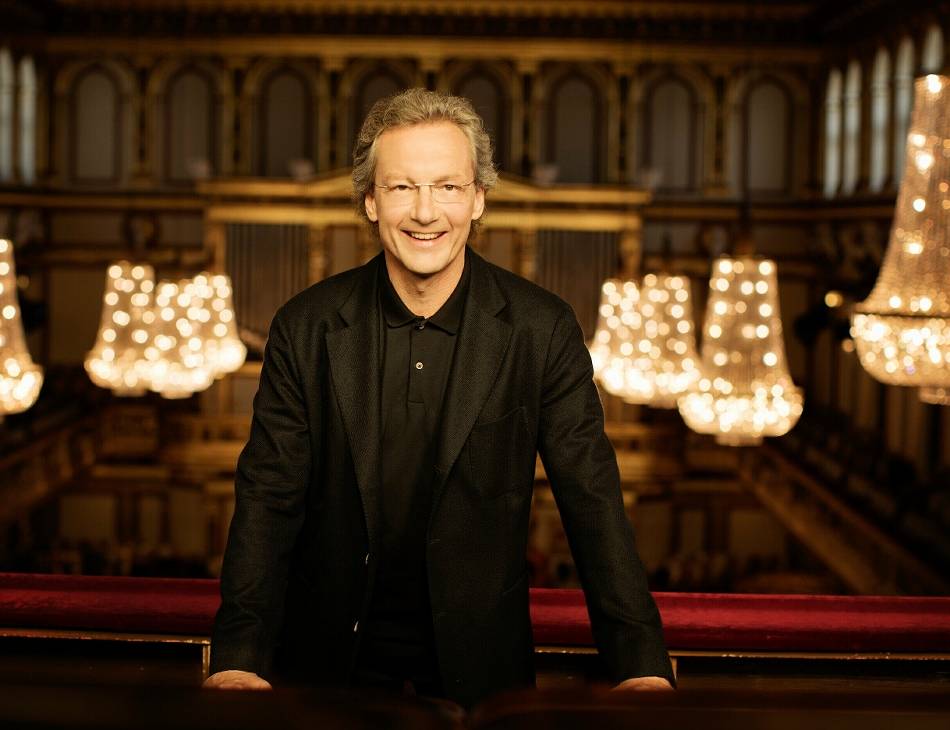