Supporters of powerful Iraqi cleric Muqtada al-Sadr have stormed parliament for the second time in a week. The protesters again breached the high-security Green Zone in Baghdad, as they oppose the nomination of a pro-Iran rival candidate for prime minister. Over 120 people were injured in the latest unrest. Mr Sadr's block won the most seats last October, but it is not in power due to a political deadlock. The most influential coalition in parliament has condemned the protest. Please subscribe HERE http://bit.ly/1rbfUog #BBCNews
Aus der Quelle lesen 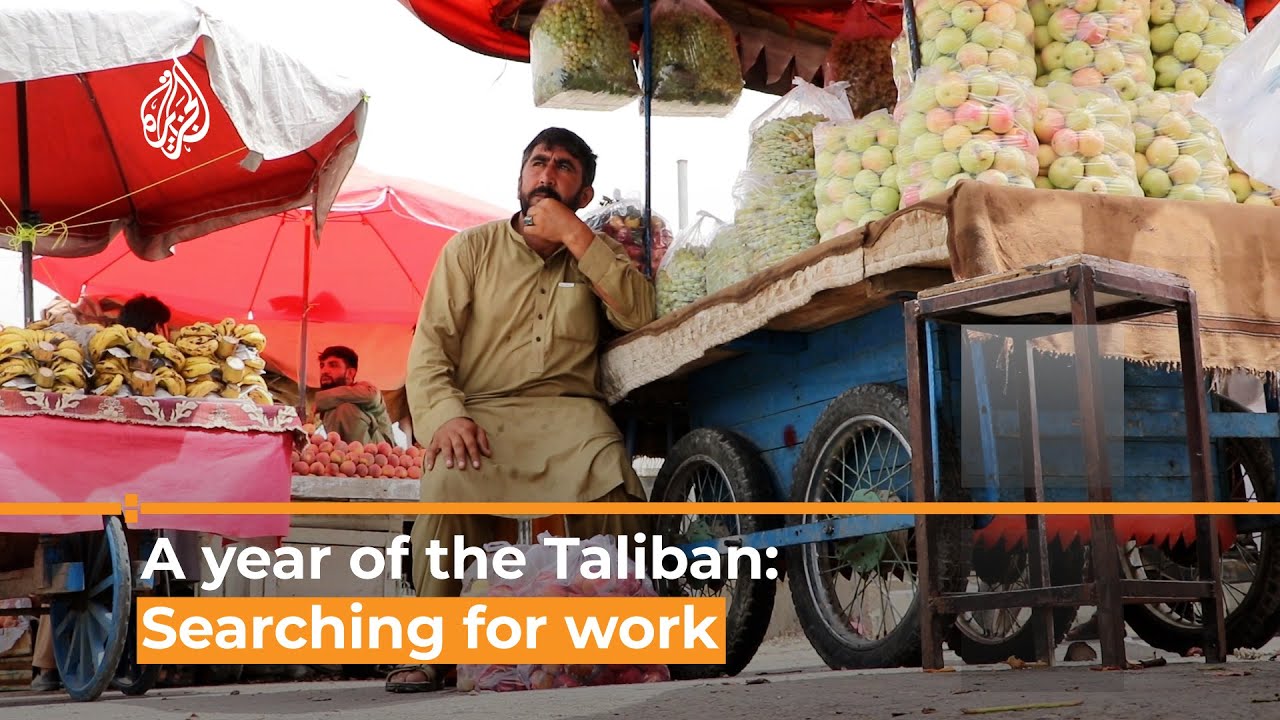 Afghanistan: A Year Without a Job | Al Jazeera Newsfeed 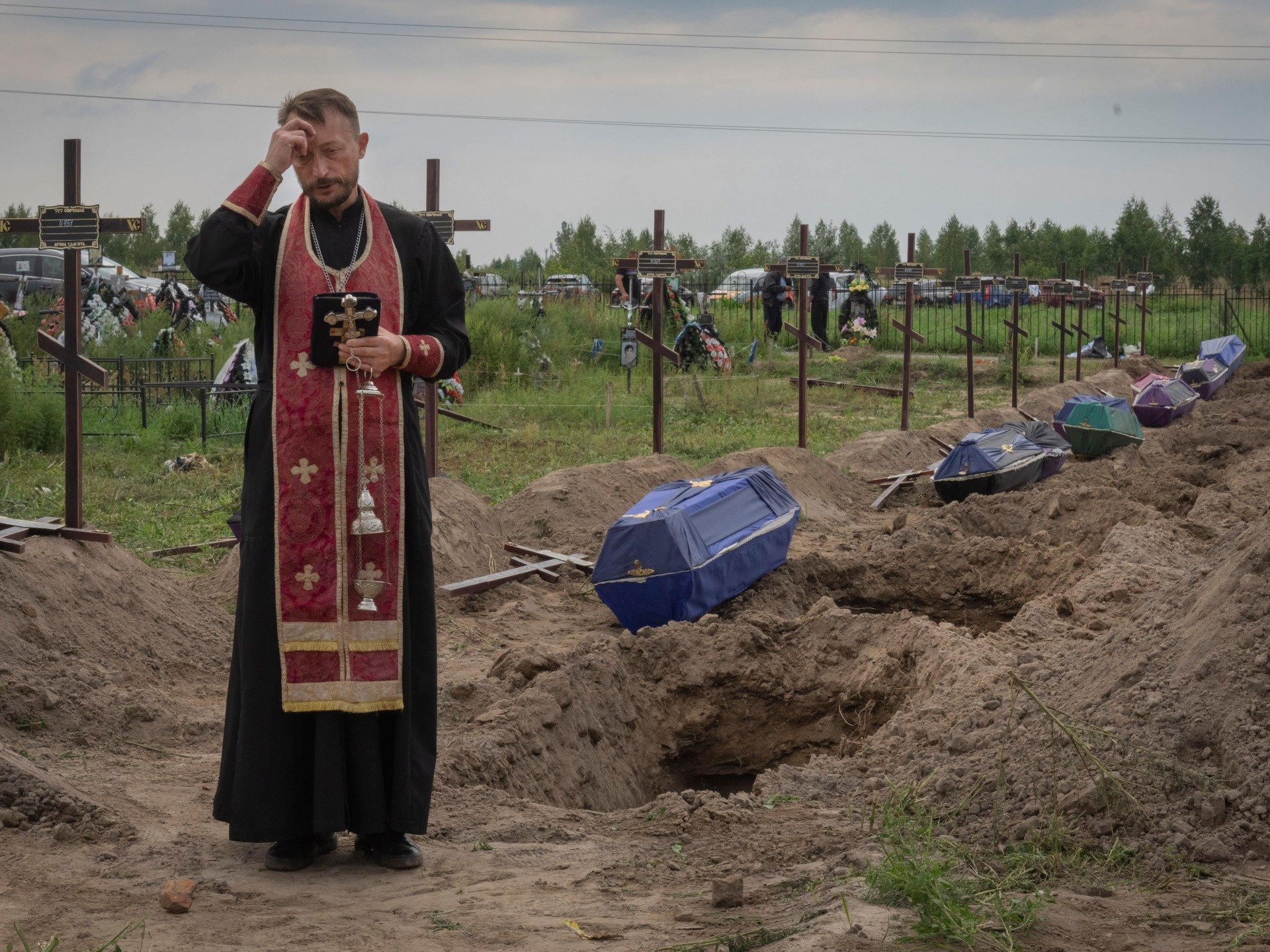 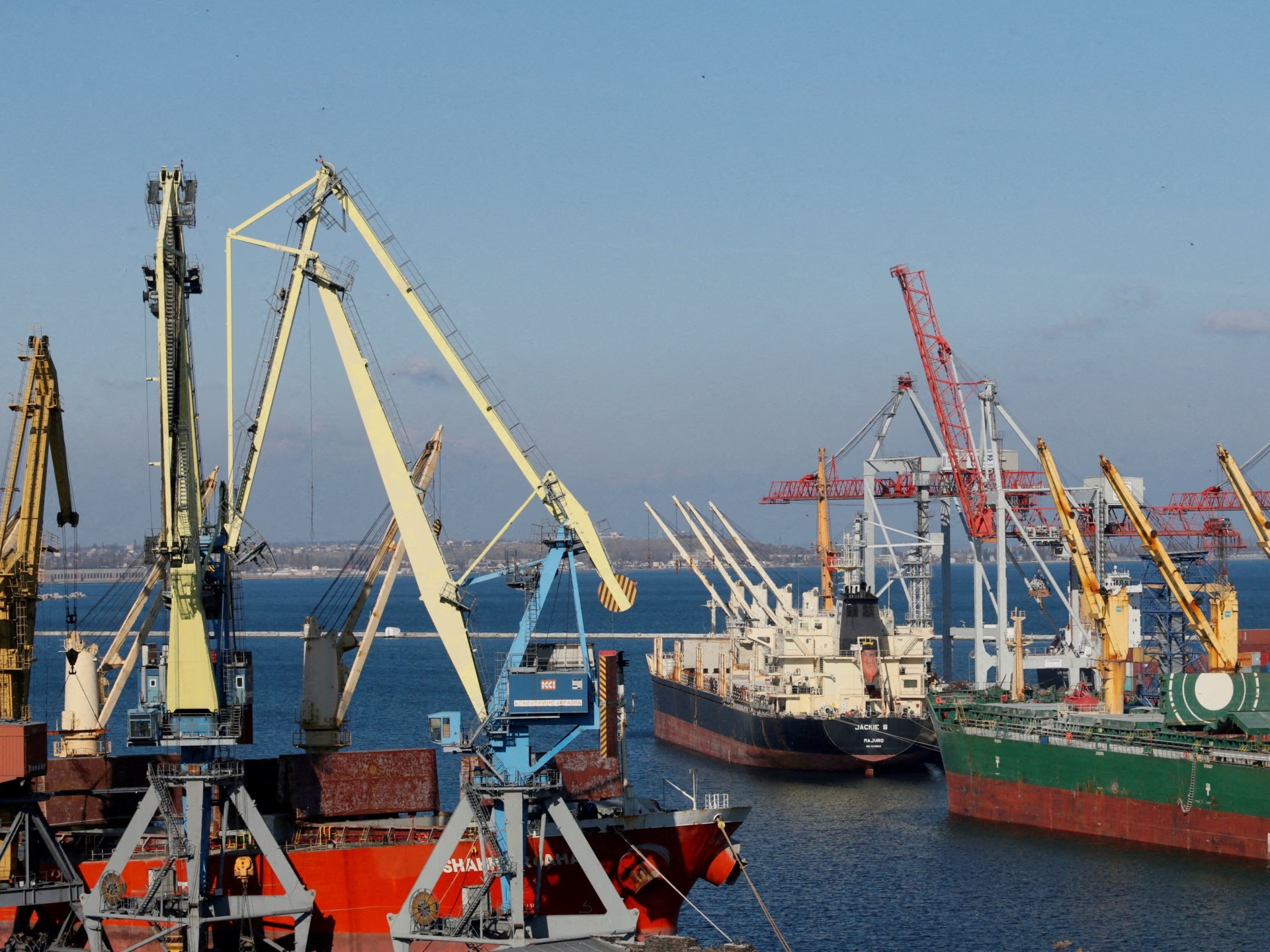 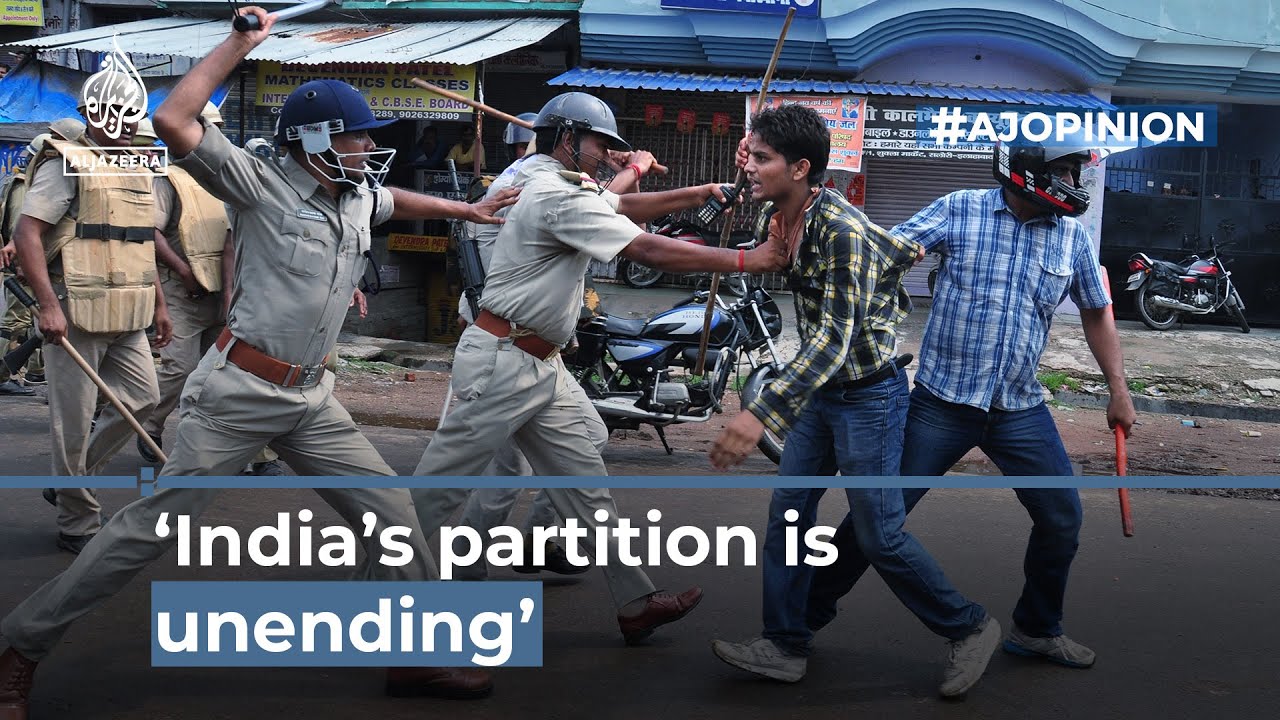 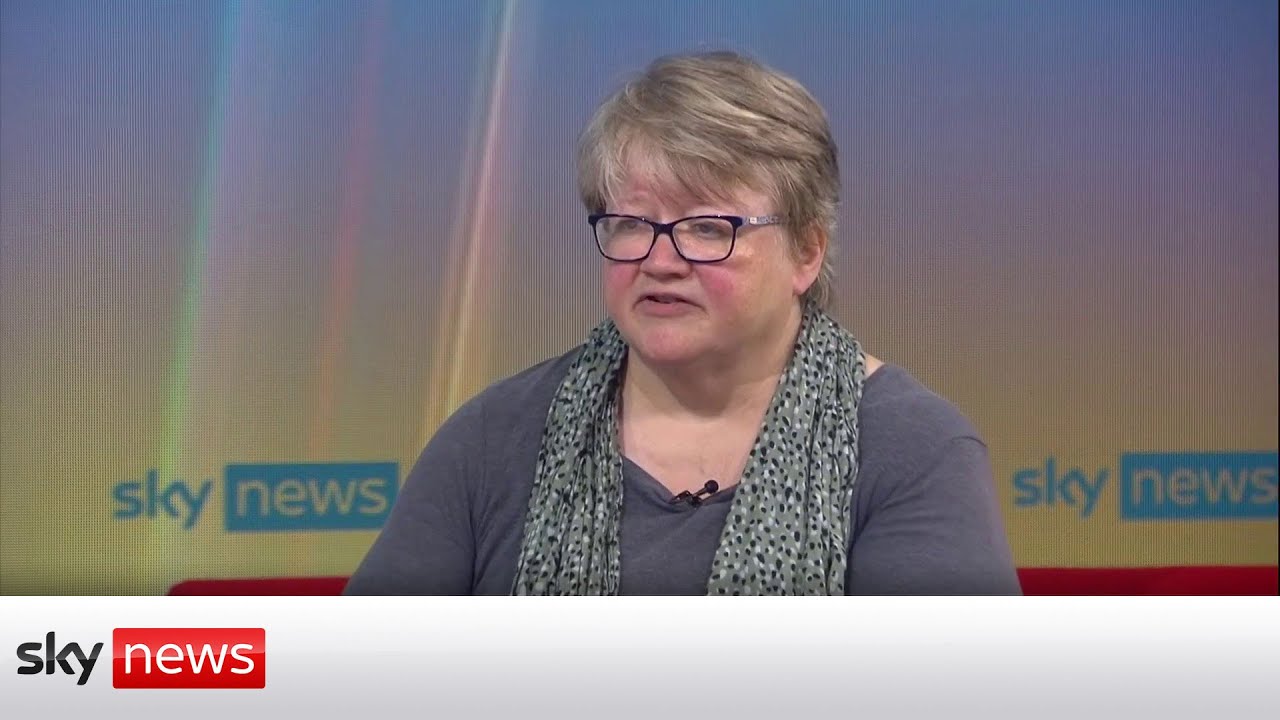 Cost of Living: 'Get rid of unnecessary regulations' says mi... 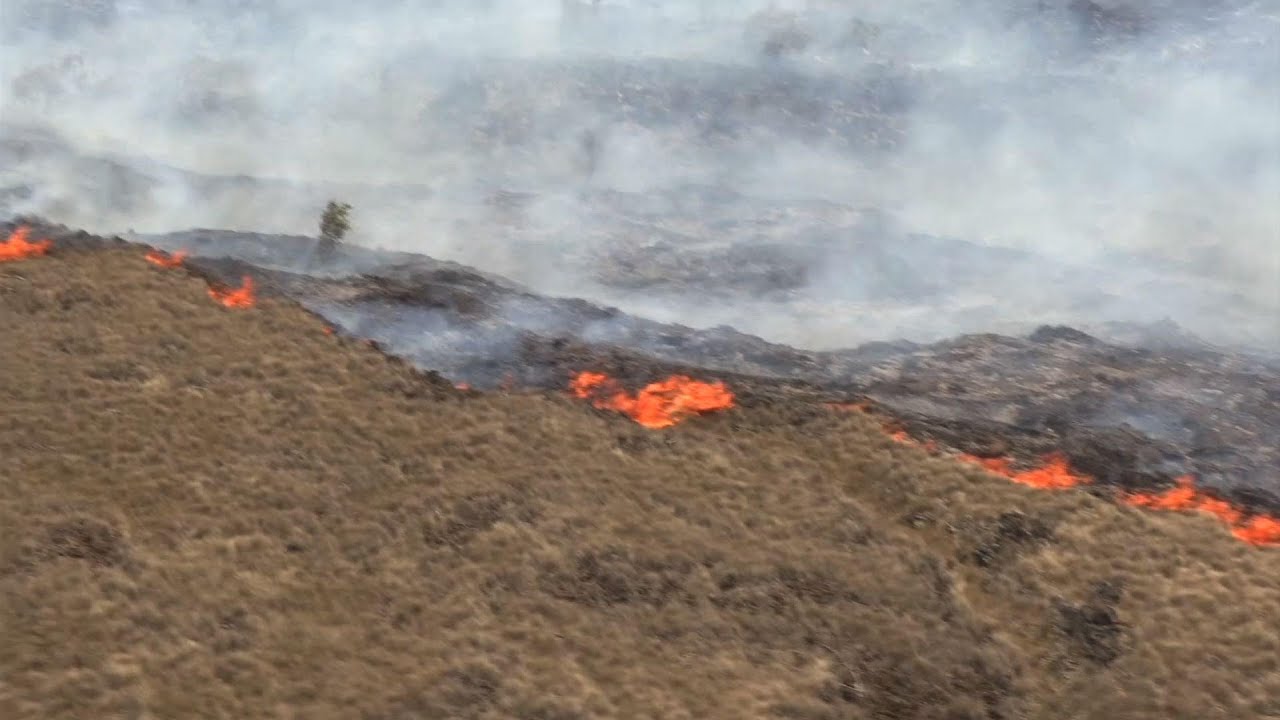 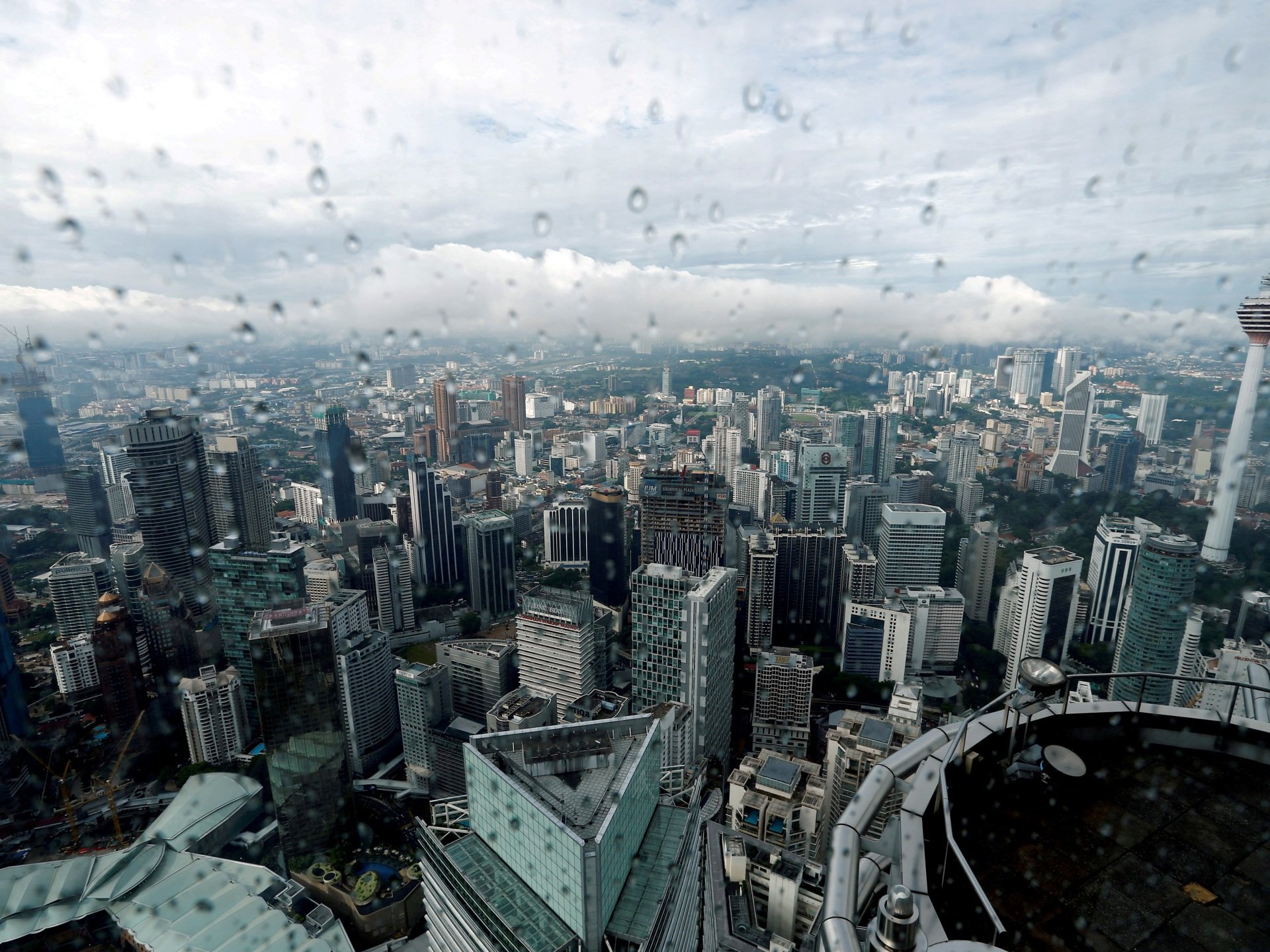 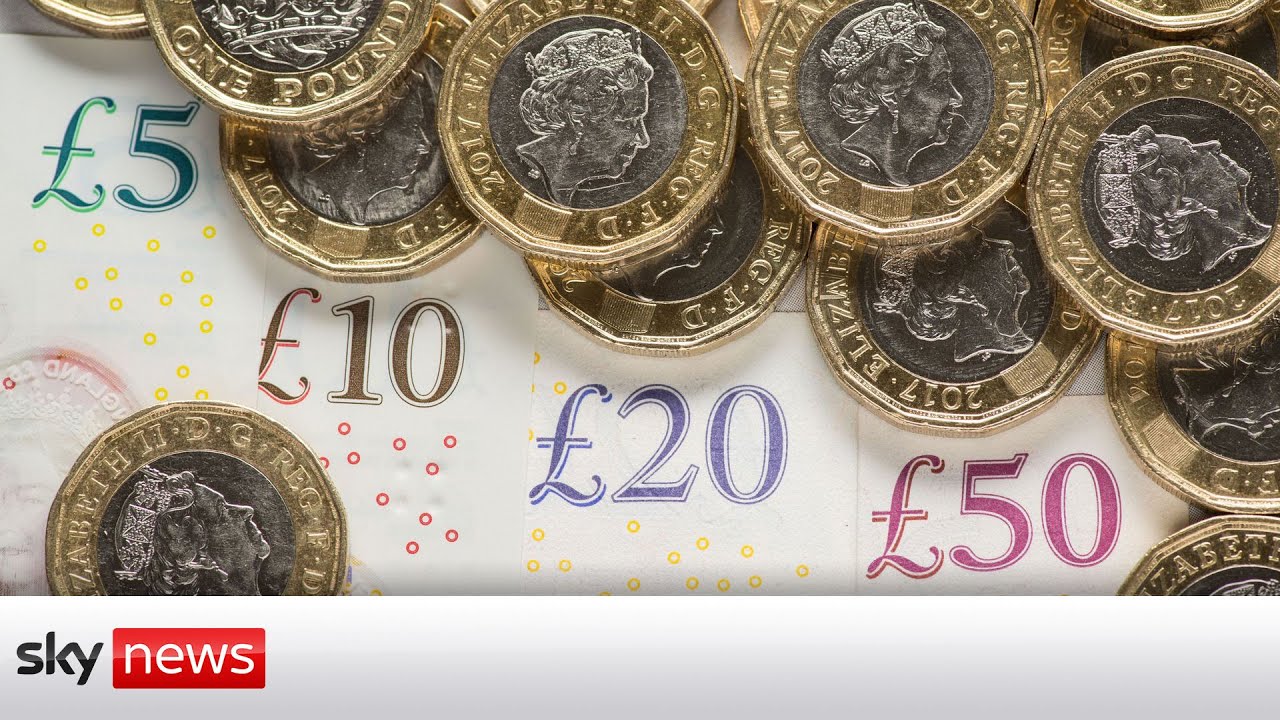