One of the last alleged masterminds of the 1994 Rwandan genocide has gone on trial at a UN tribunal in The Hague. Prosecutors say Félicien Kabuga aided and abetted hit squads in the slaughter of ethnic Tutsis, and used a radio station to incite hatred against them. Mr Kabuga's lawyers have filed a not guilty plea for him but he has refused to attend the opening of the trial. Some 800,000 Tutsis and moderate Hutus were killed in the genocide. Please subscribe HERE http://bit.ly/1rbfUog #Rwanda #BBCNews
Aus der Quelle lesen 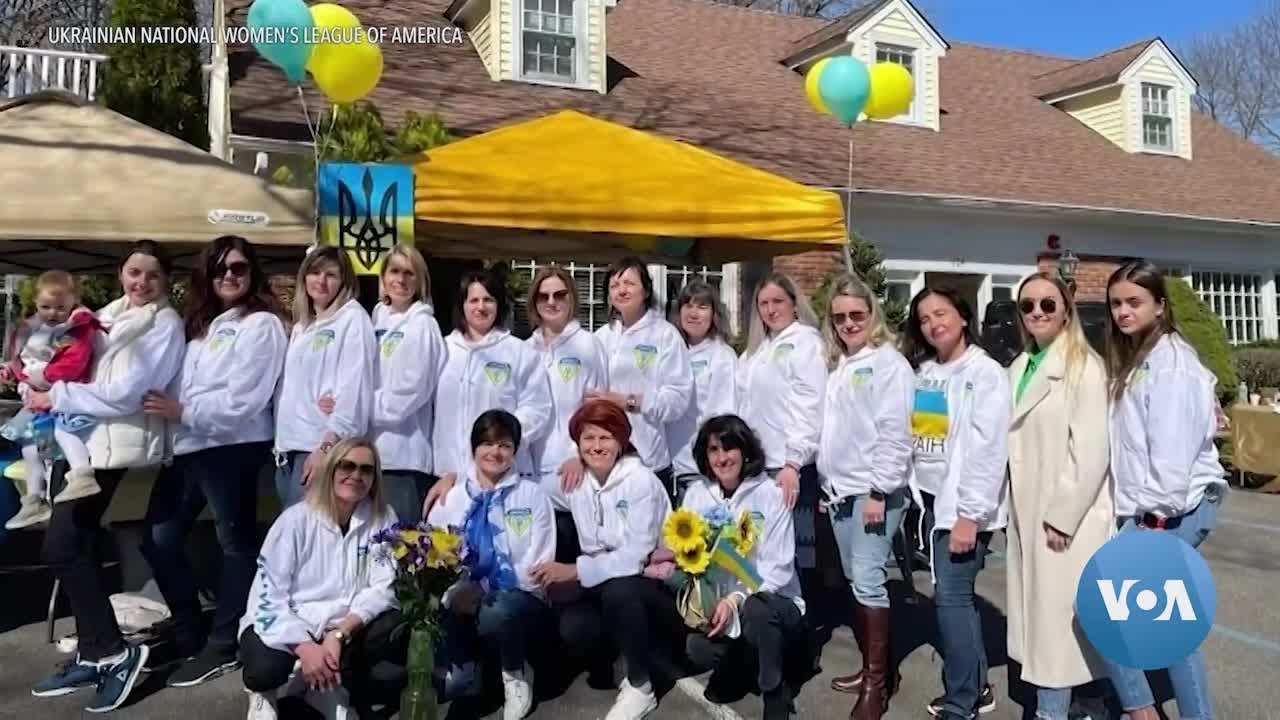 In US, Ukrainian Women Have League of Their Own 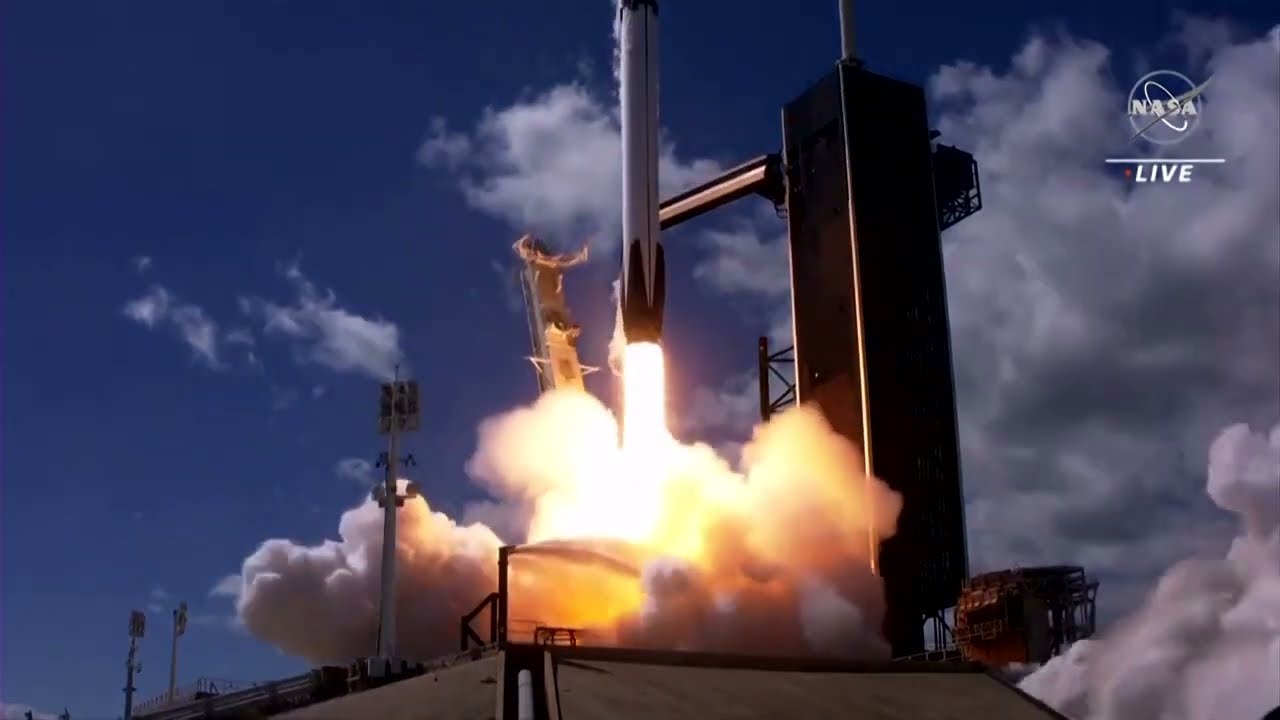 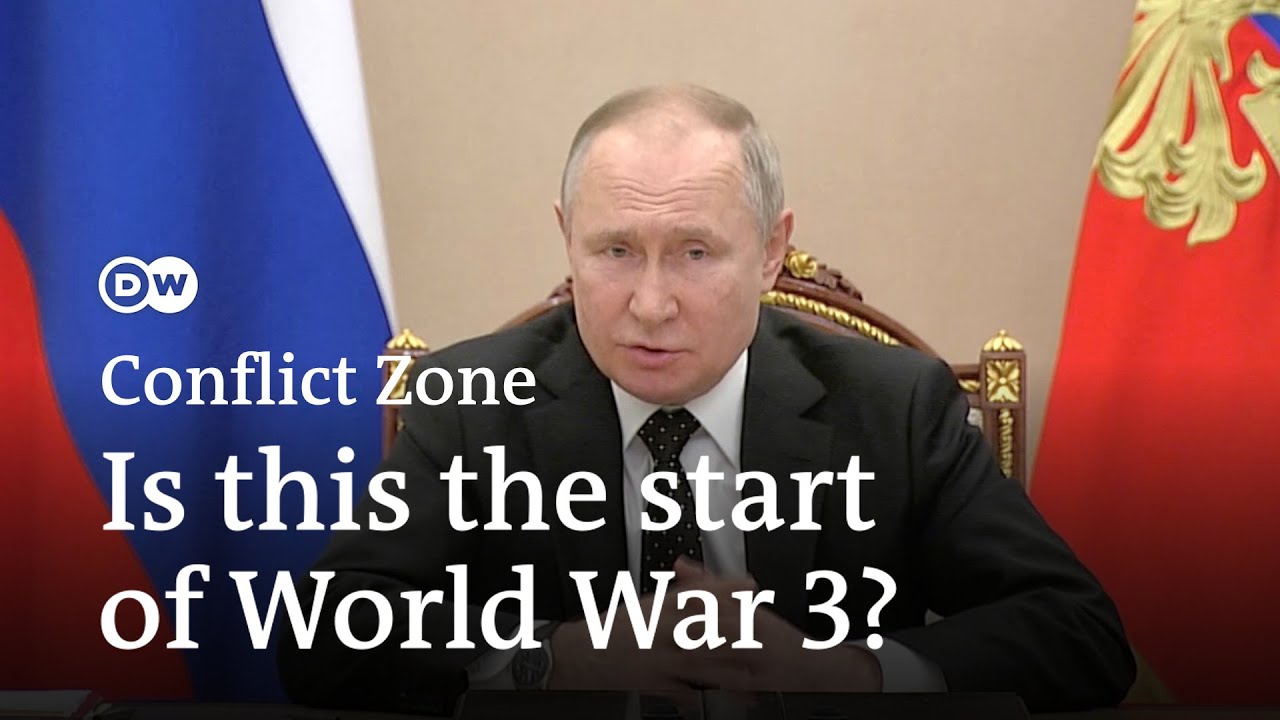 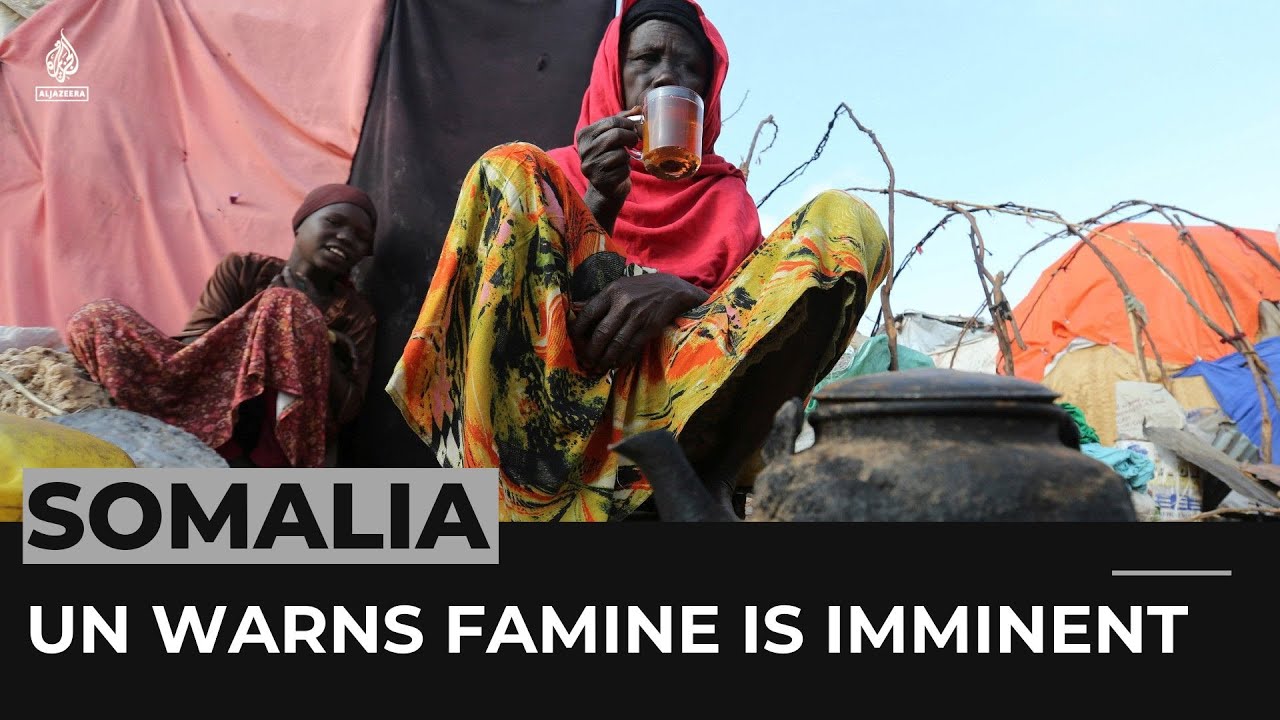 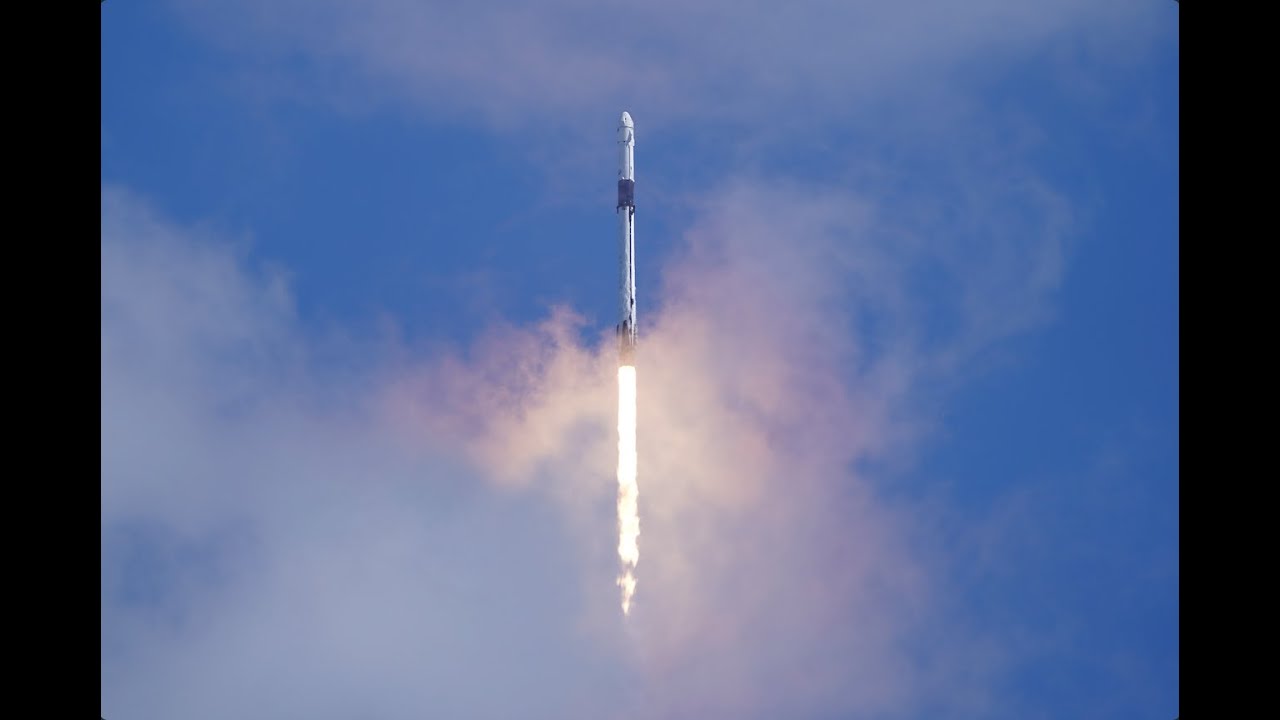 'Our families need it': Russian soldiers demand pay after mo... 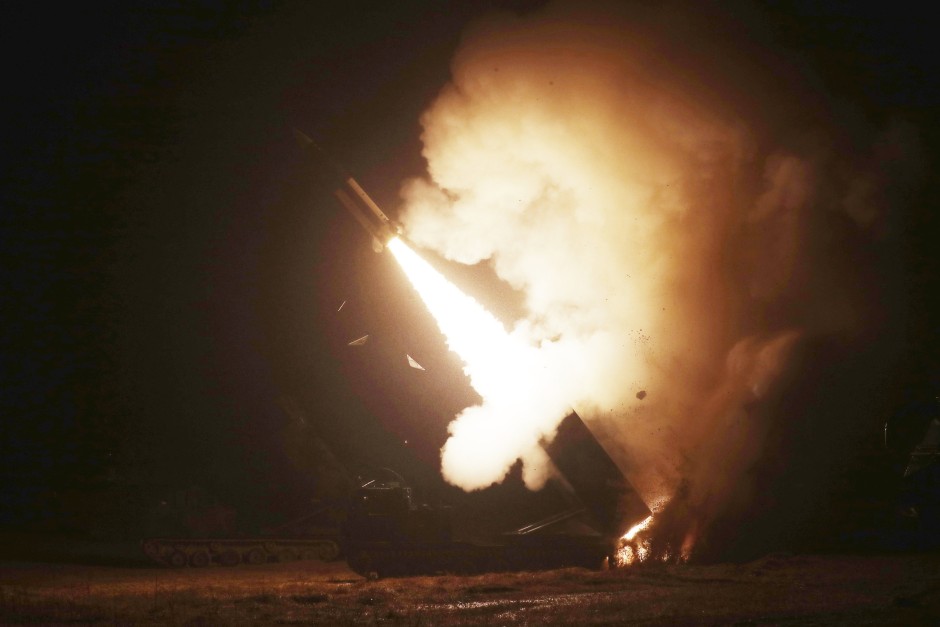 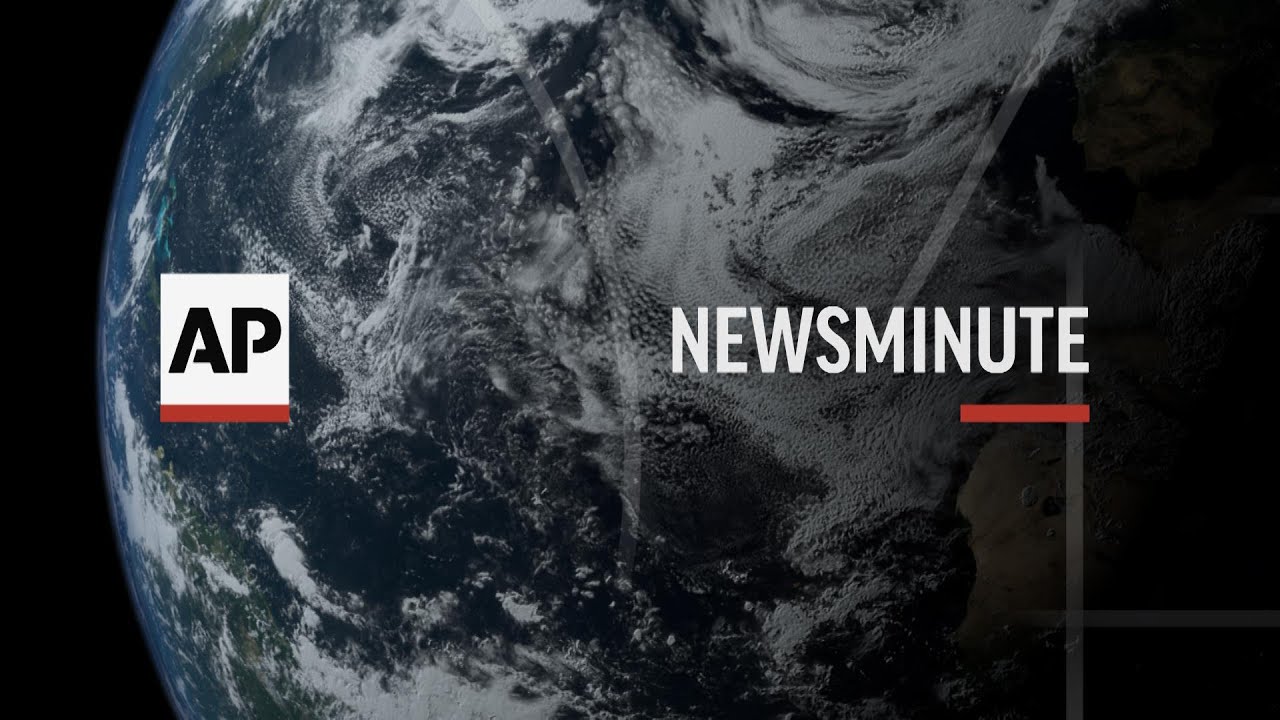