Scottish independence: How likely is a second referendum? - BBC Newsnight

Scotland's First Minister Nicola Sturgeon has told Prime Minister Boris Johnson that a second independence referendum is "a matter of when - not if". But can Westminster block the democratic will of the Scottish Parliament? Please subscribe HERE http://bit.ly/1rbfUog The SNP has just won an unprecedented fourth term in office in the Scottish Parliament election, winning more than twice as many seats as their nearest rivals. They stood on a manifesto to hold a second independence referendum in the coming years - as did the Scottish Greens. Between them the two parties have a clear pro-independence majority at Holyrood. However, this does not mean they can go straight ahead to planning a vote. For Scotland to actually become independent, Ms Sturgeon is clear that the process must be both legally and internationally recognised. And Mr Johnson is clear that he does not want there to be a referendum any time soon, saying the vote in 2014 - which saw Scots reject independence by 55% to 45% - should be binding for "a generation". #BBCNews #Newsnight #BBC Newsnight is the BBC's flagship news and current affairs TV programme - with analysis, debate, exclusives, and robust interviews. Website: https://www.bbc.co.uk/newsnight Twitter: https://twitter.com/BBCNewsnight Facebook: https://www.facebook.com/bbcnewsnight
Aus der Quelle lesen 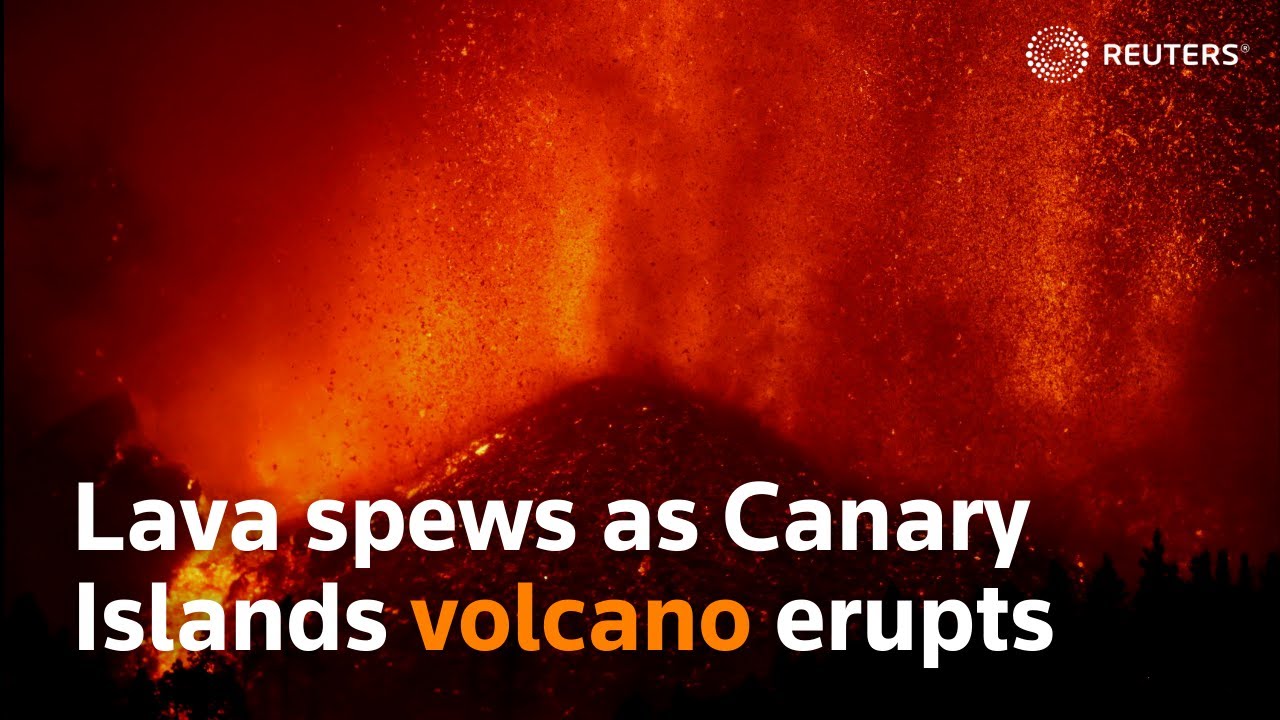 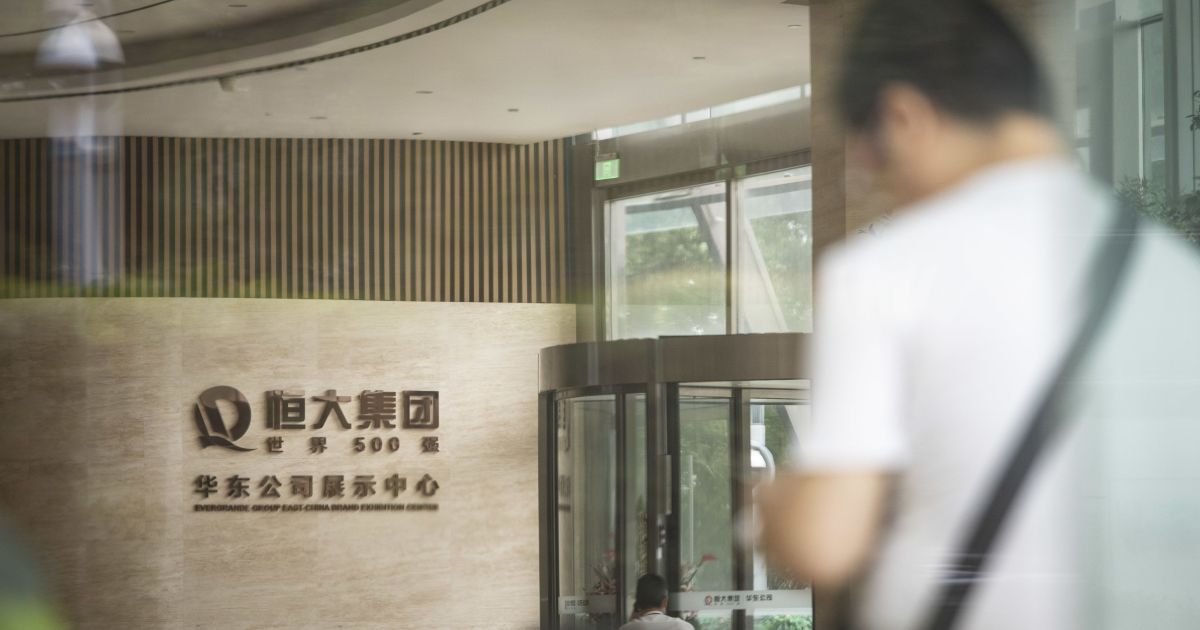 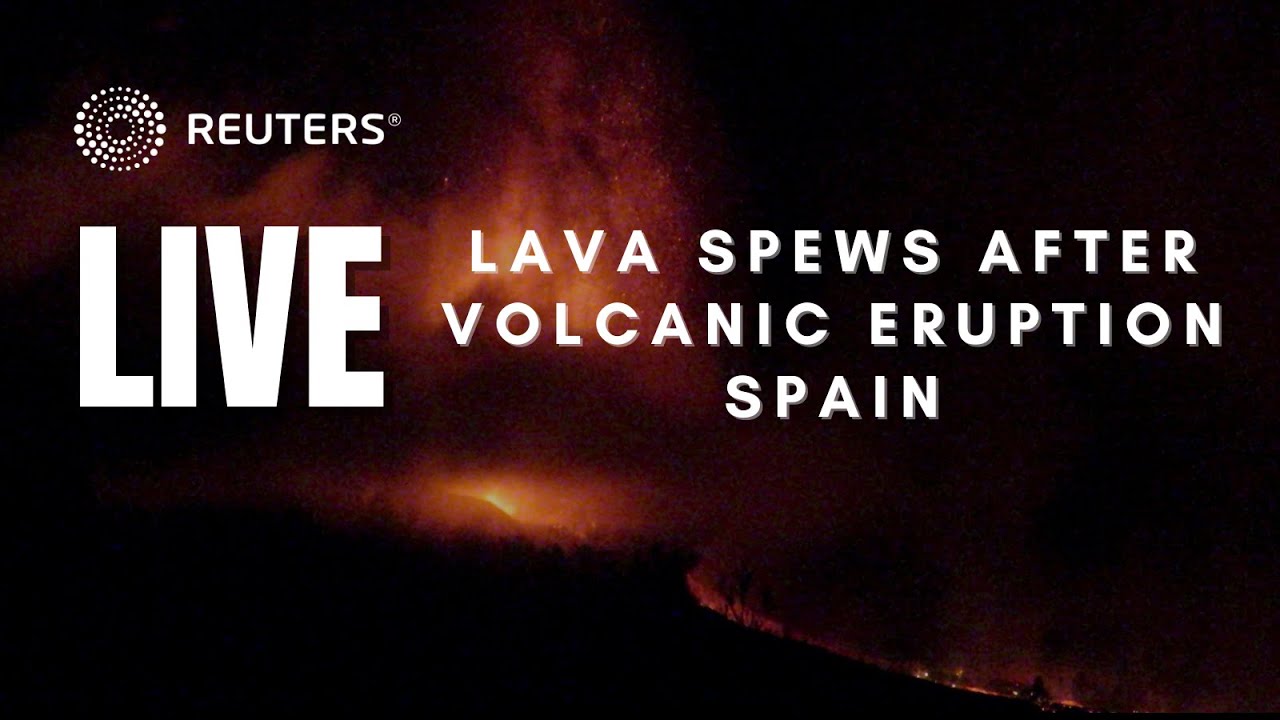 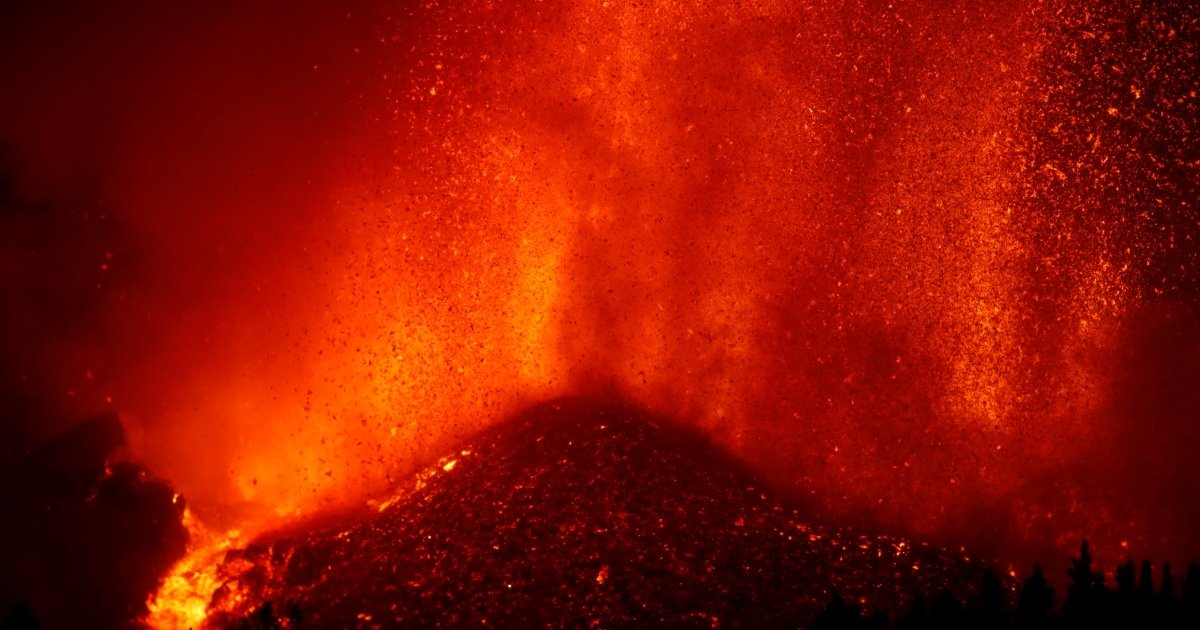 Thousands evacuated after volcano erupts on Spain’s Canary i... 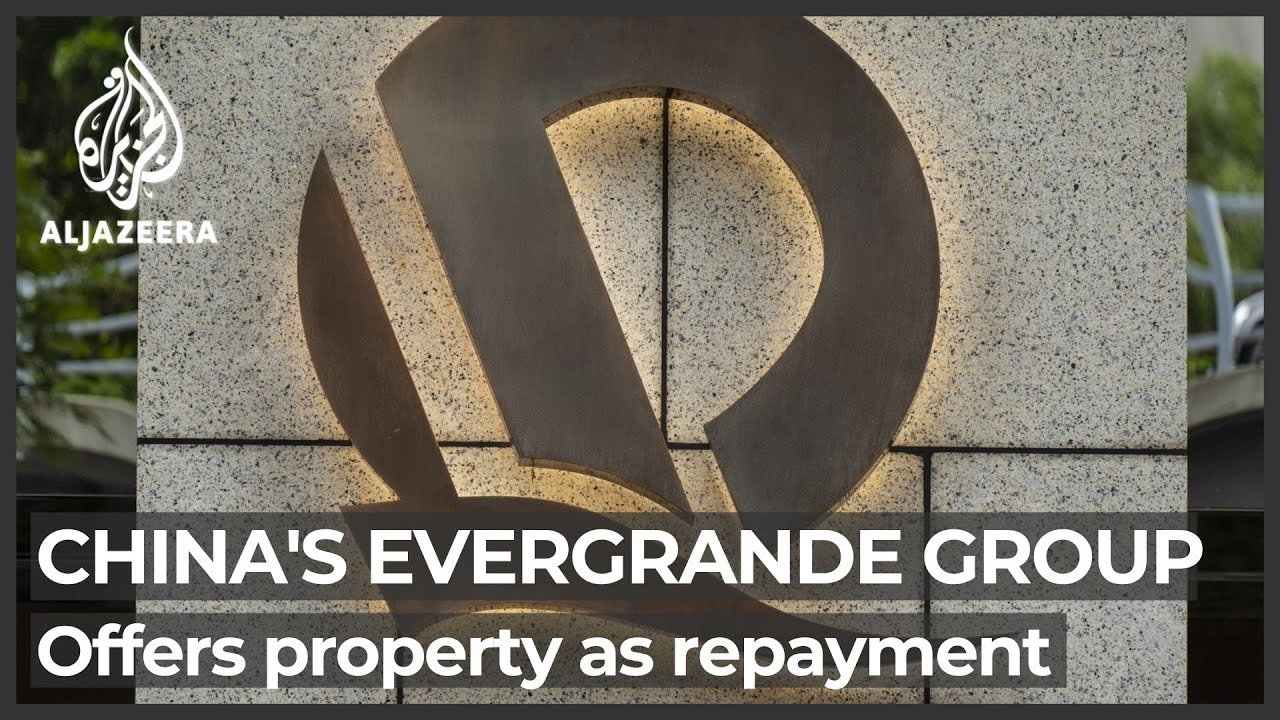 China pumps $14bn in cash into market amid Evergrande crisis... 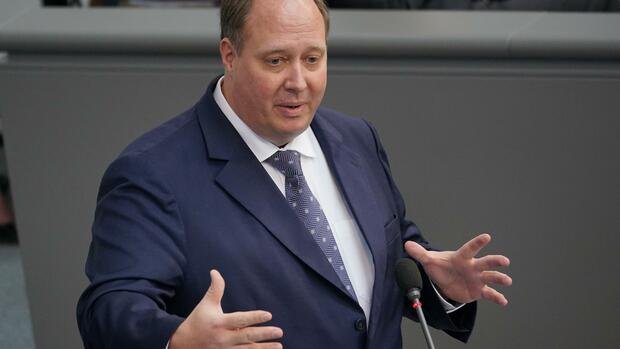 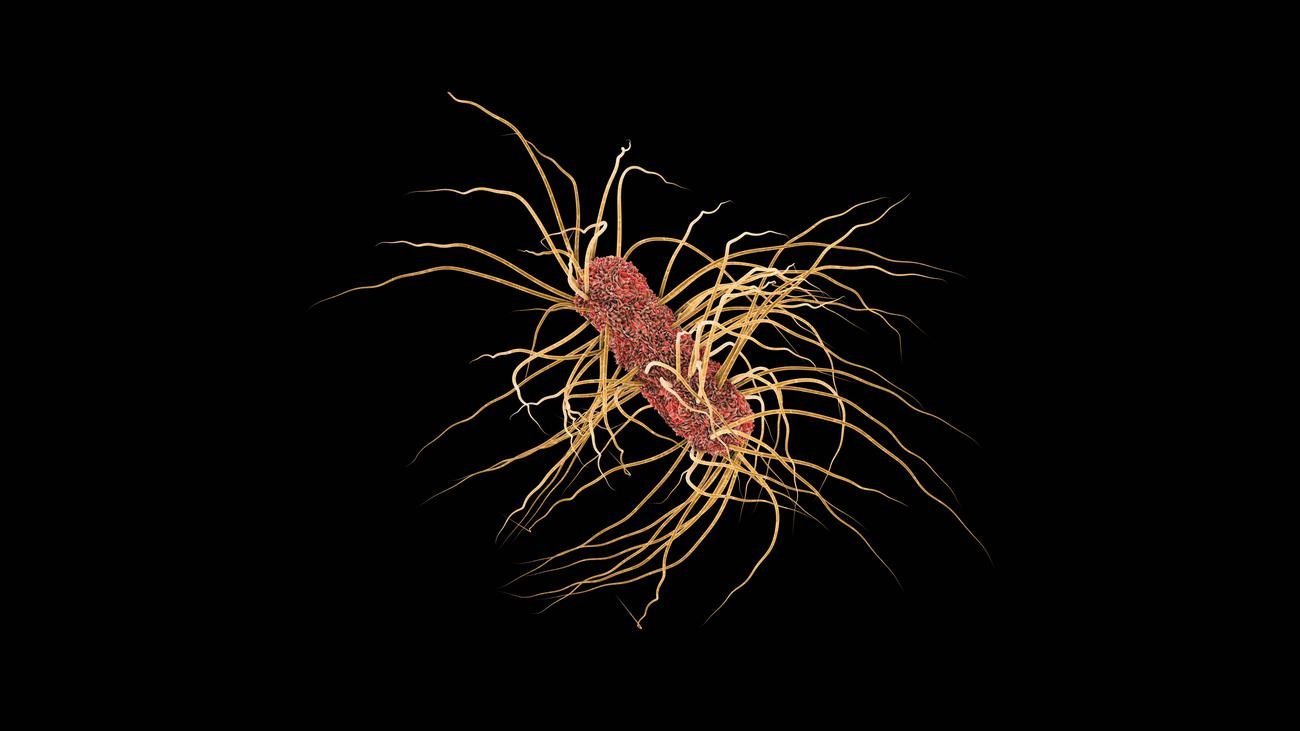