South Korea's domestically developed fighter jet successfully completed its first test flight on July 19, 2022, a defense agency said, amid a push to replace aging military jets in the face of nuclear and missile threats from neighboring North Korea. The next-generation aircraft developed by Korea Aerospace Industries in a project partially backed by Indonesia is designed to be a cheaper, less stealthy alternative to the U.S.-built F-35, on which South Korea relies. A prototype of the jet, dubbed KF-21, took off from an air force base in the southeastern city of Sacheon and flew for about 30 minutes, the Defense Acquisition Program Administration said in a statement. The new jet faces more testing until 2026, when mass production is set to begin. South Korea unveiled the first prototype of the KF-21 in April last year, hailing the aircraft as the future backbone of its air force and a step toward greater military independence for the U.S. ally in East Asia. (Reuters) » Subscribe to VOA News: https://bit.ly/3KIPysi » Watch more VOA News video: https://www.youtube.com/c/VOANews Voice of America (VOA) is the largest U.S. international broadcaster, providing news and information in more than 40 languages to an estimated weekly audience of 236.8 million people. VOA produces content for digital, television, and radio platforms. It is easily accessed via your mobile phone and on social media. It is also distributed by satellite, cable, FM and MW, and is carried on a network of approximately 3,000 affiliate stations. Since its creation in 1942, Voice of America has been committed to providing comprehensive coverage of the news and telling audiences the truth. Through World War II, the Cold War, the fight against global terrorism, and the struggle for freedom around the globe today, VOA exemplifies the principles of a free press. Connect with VOA News: » VISIT OUR WEBSITE: https://www.voanews.com/ » LIKE OUR FACEBOOK PAGE: https://www.facebook.com/voanews » FOLLOW US ON INSTAGRAM: https://www.instagram.com/voanews/ » FOLLOW US ON TWITTER: https://twitter.com/VOANews
Aus der Quelle lesen 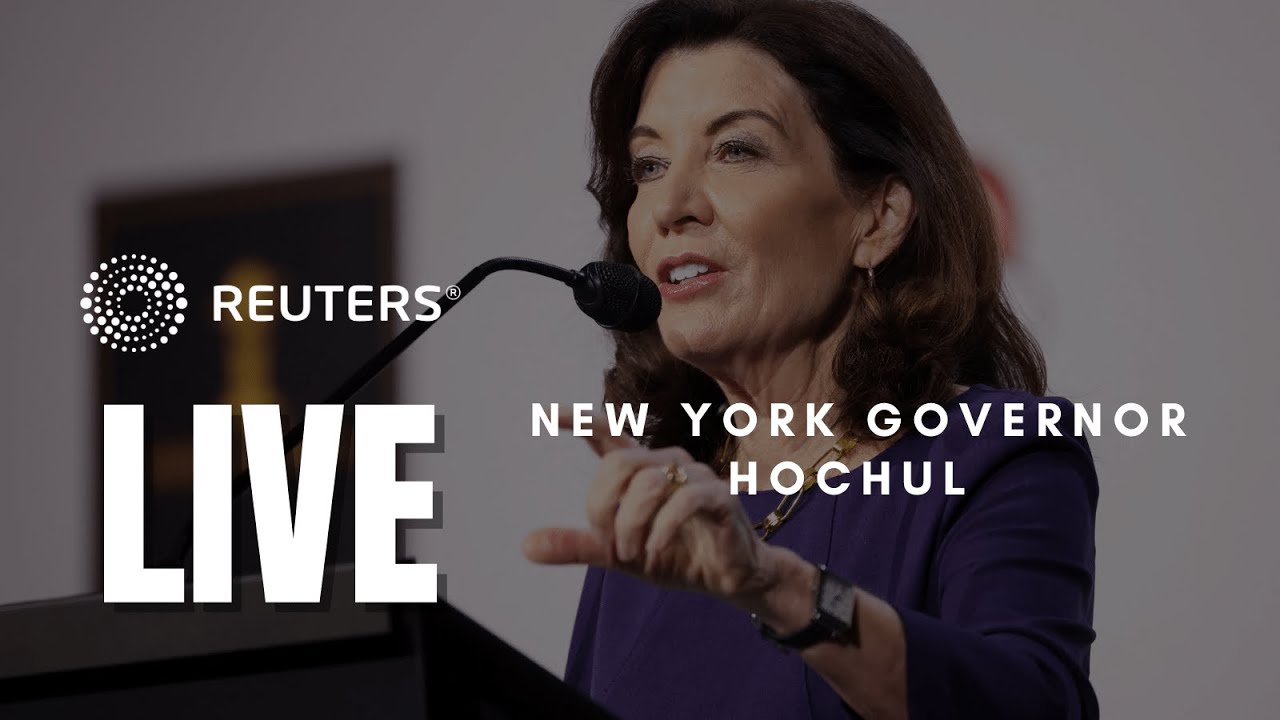 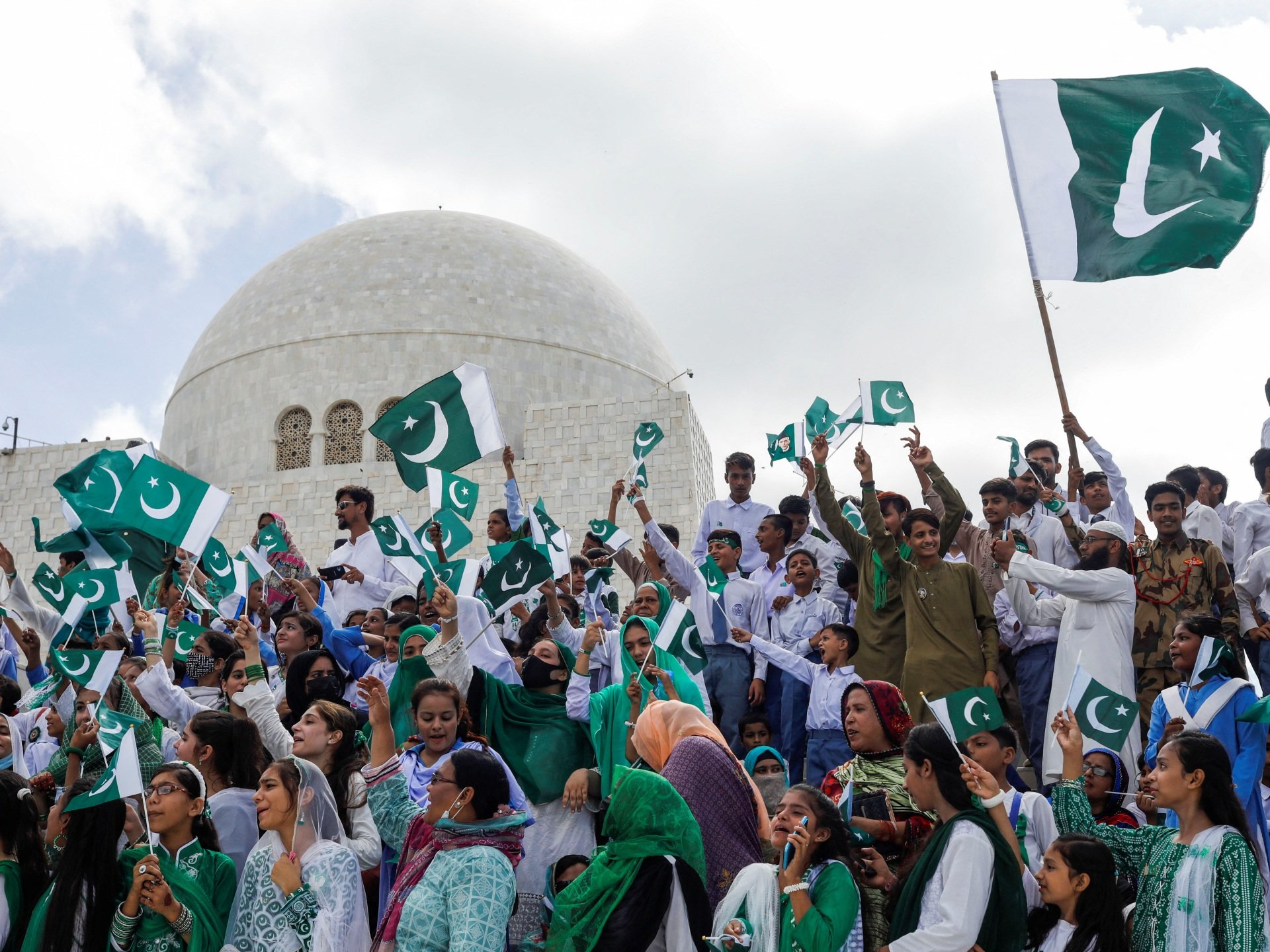 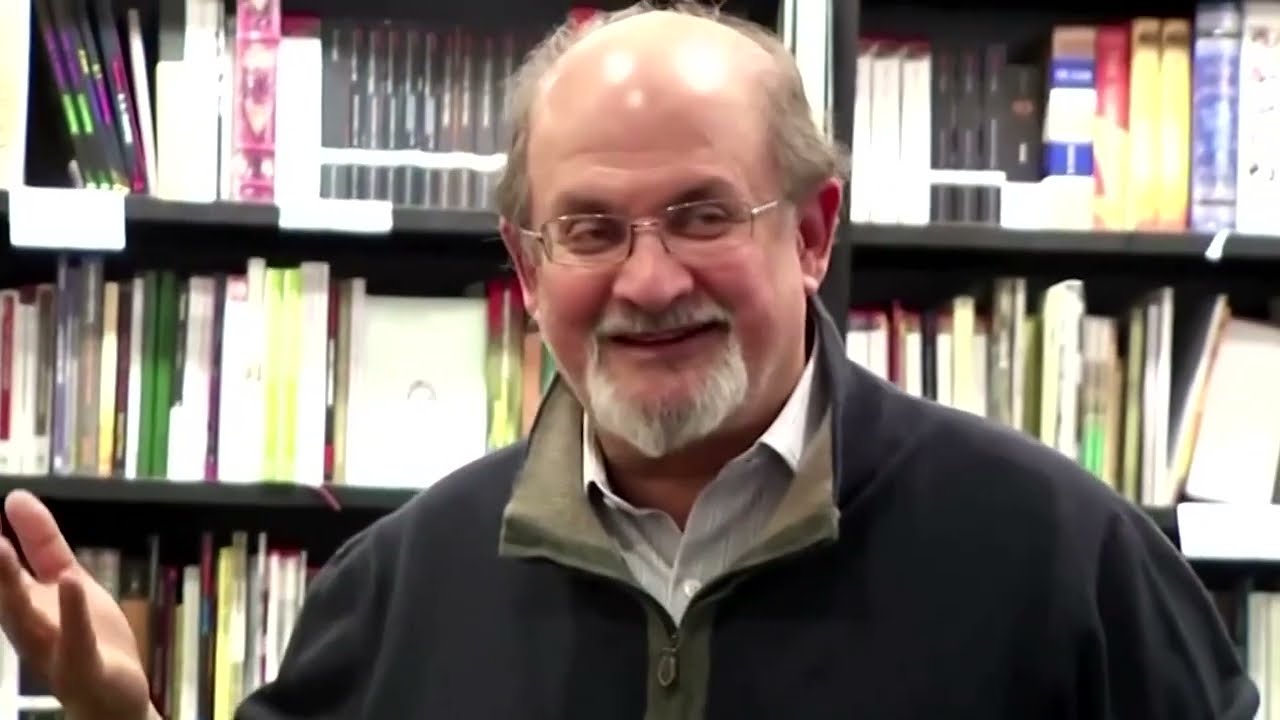 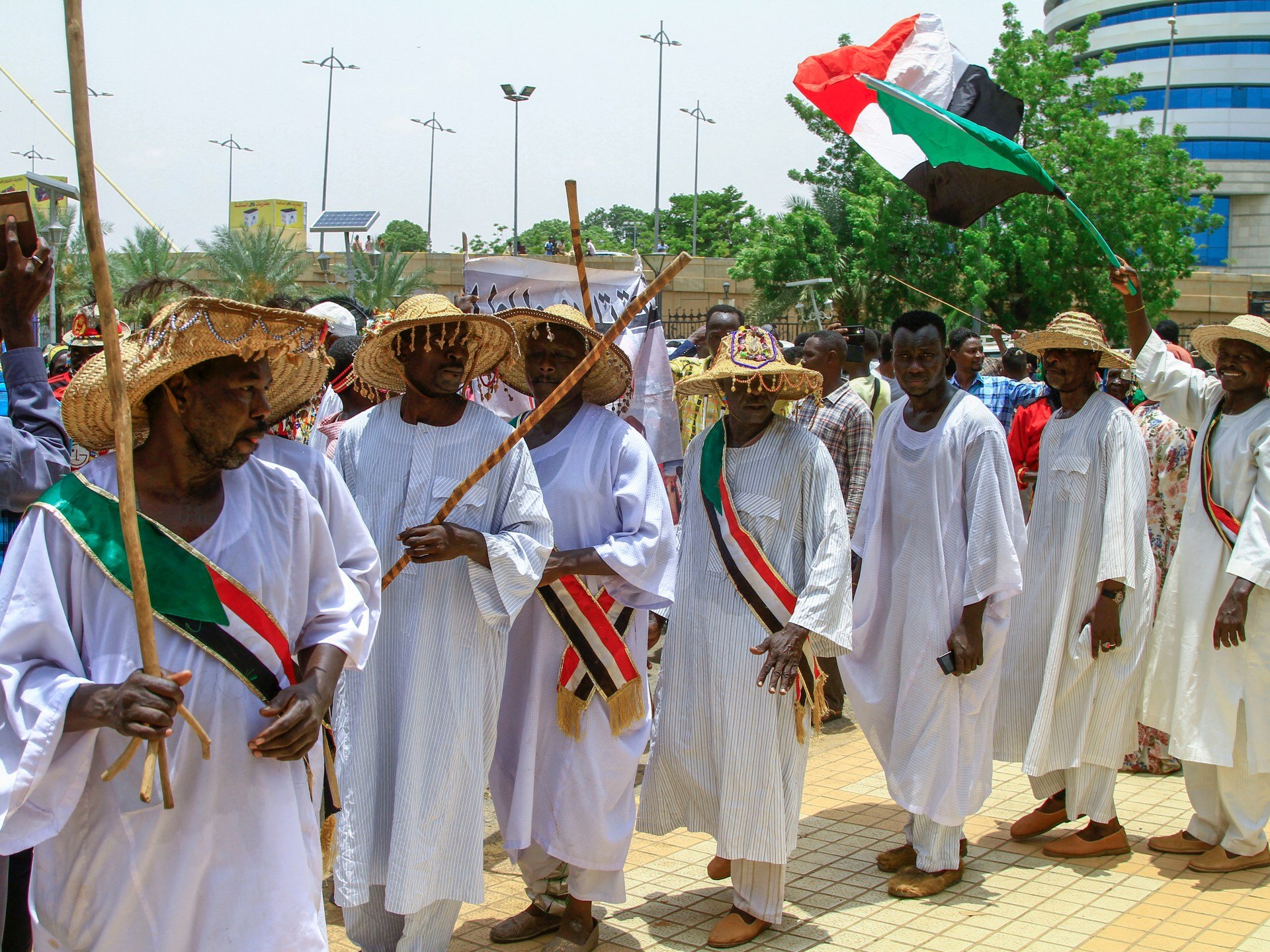 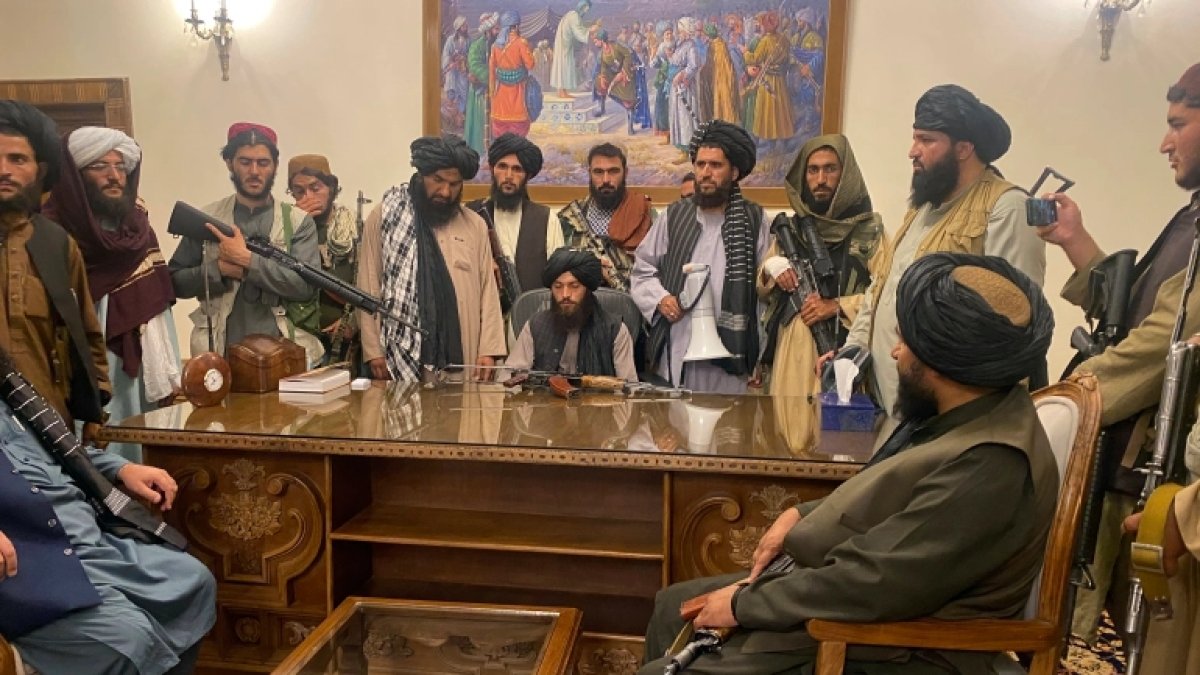 Has the Taliban kept its promises in Afghanistan? 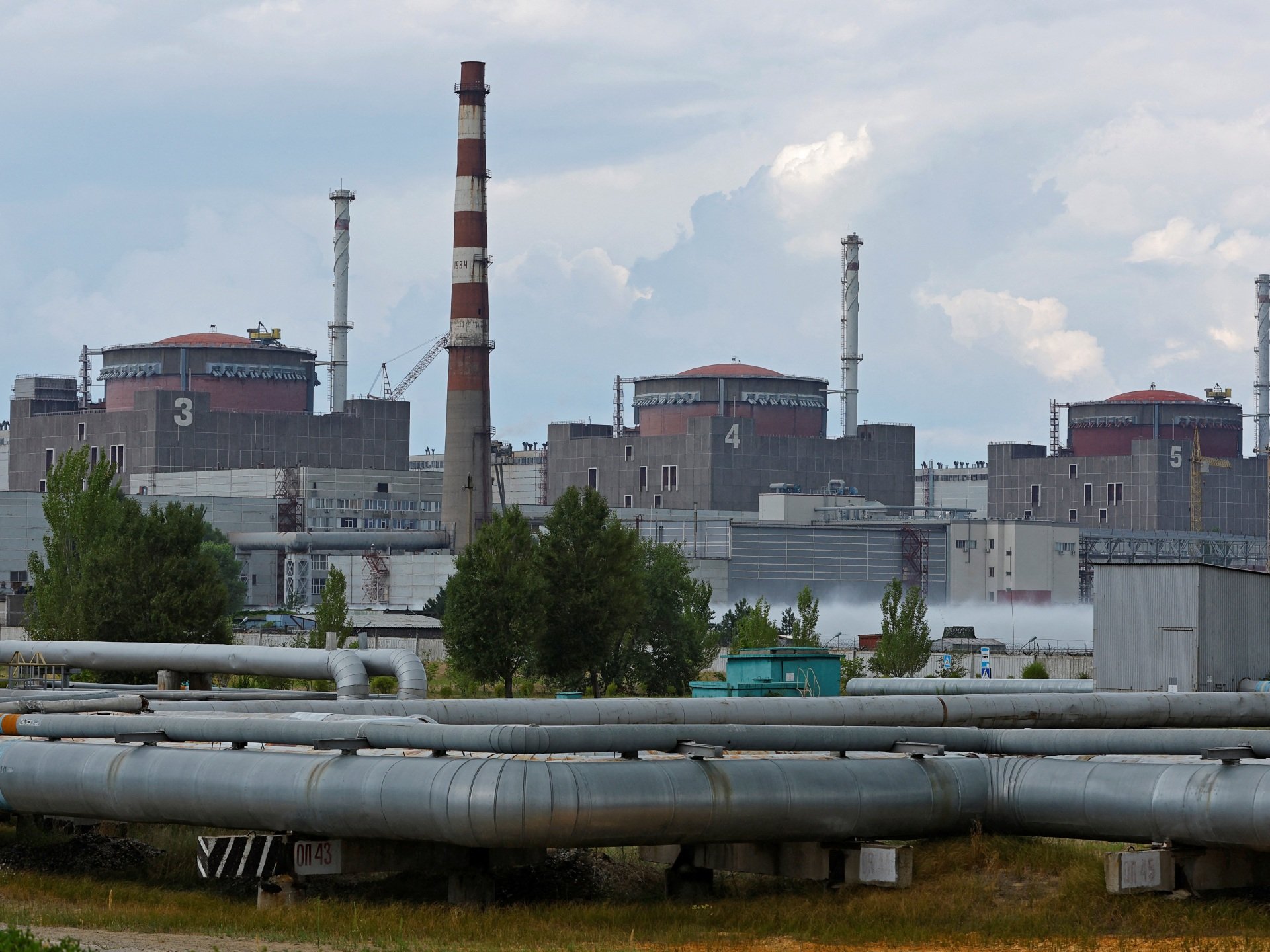 Risks of disaster at nuclear plant ‘increasing every day’: M... 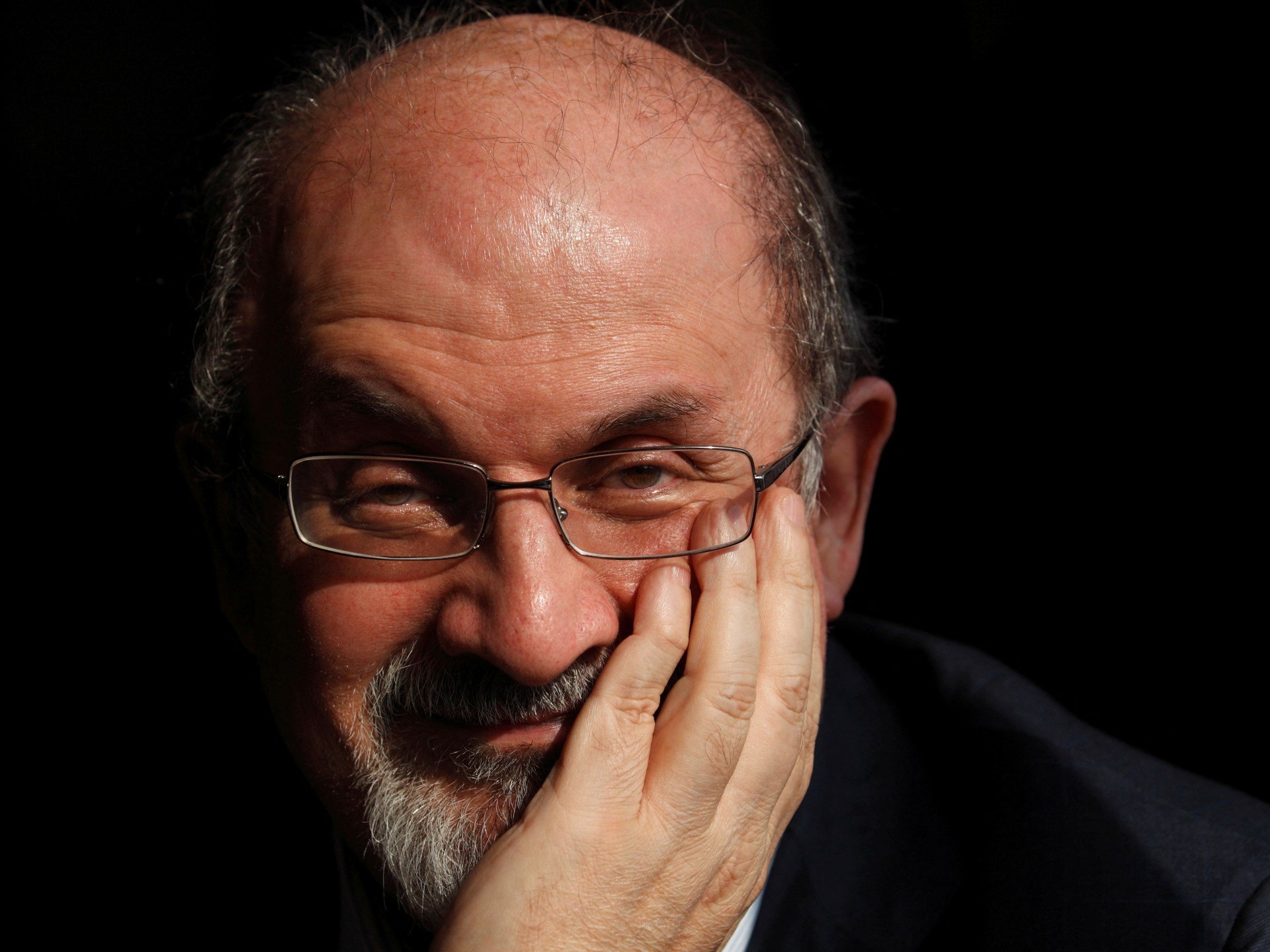 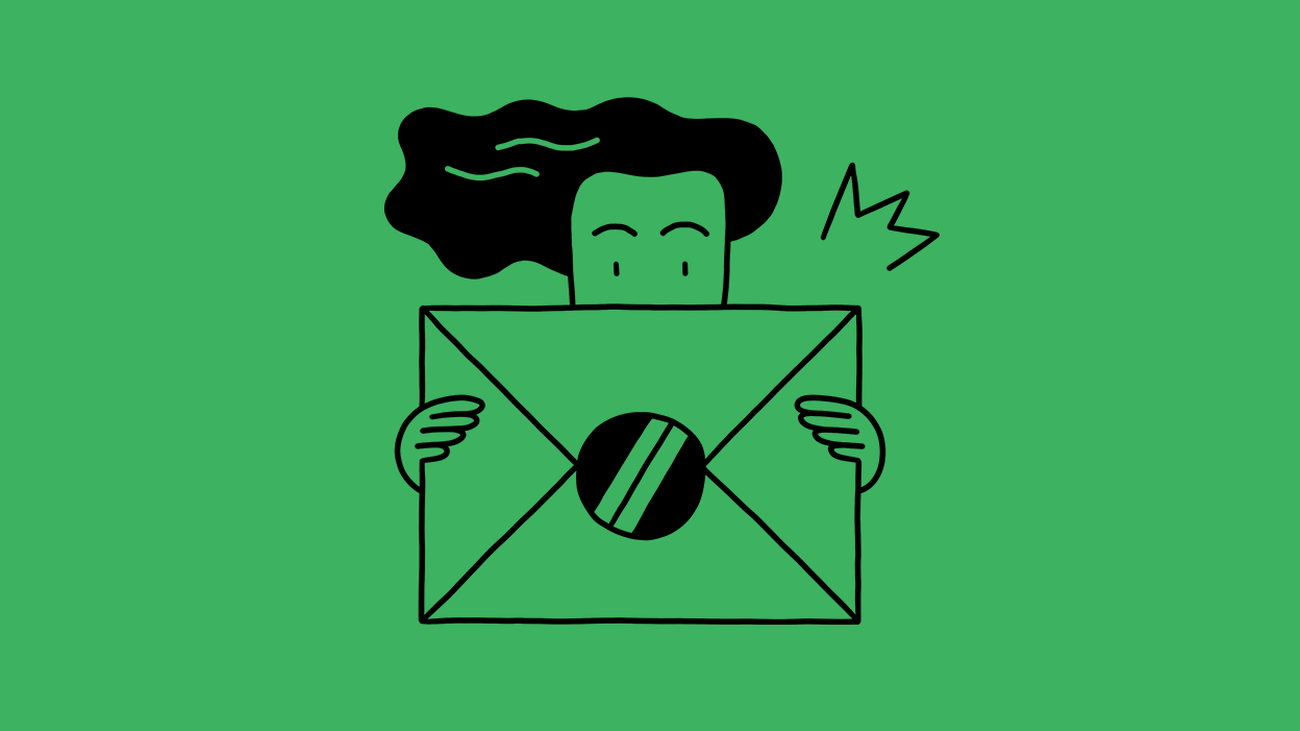 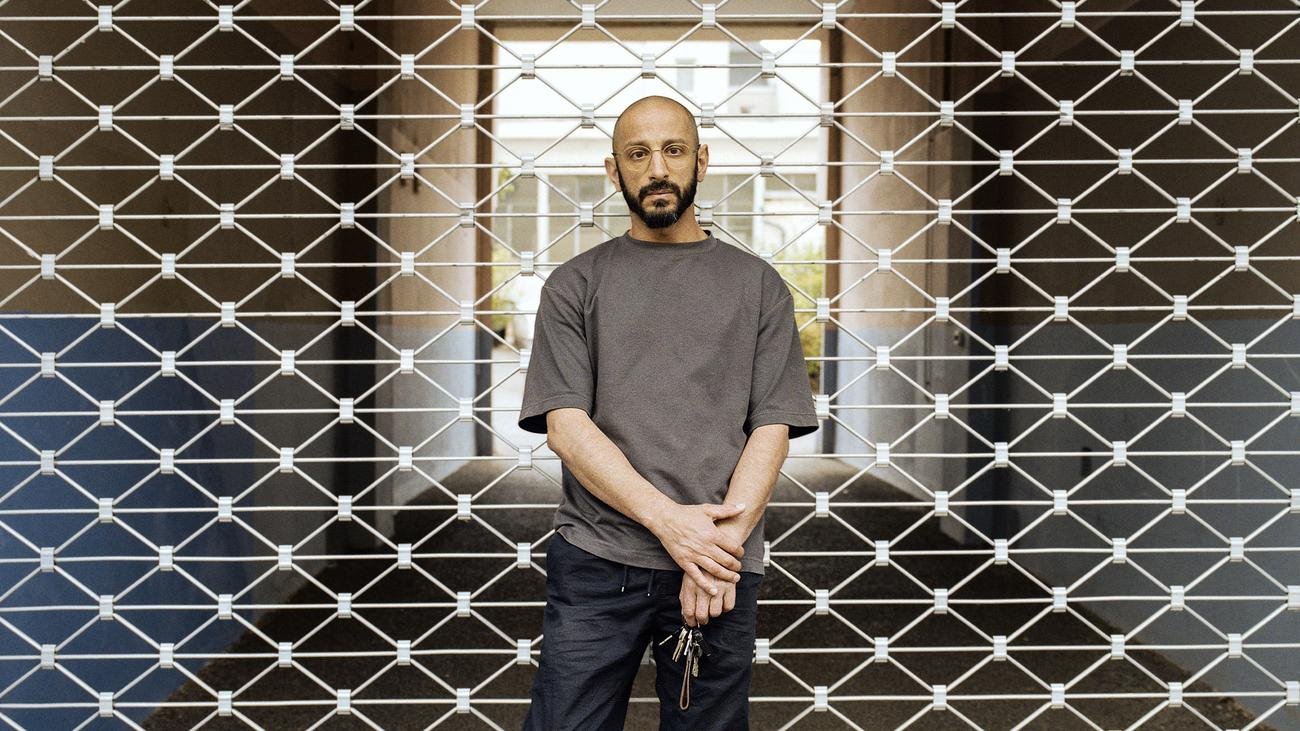