Sri Lanka's President Ranil Wickremesinghe,who was picked to continue in the role by parliament on Wednesday, now has a mammoth task in guiding the country out of its economic crisis. The Indian Ocean island's debt-laden economy collapsed after it ran out of money to pay for food, fuel and medicine — sparking months of protests. The government owes $51 billion (€50 billion) and is struggling to make interest payments on those loans, let alone pay down the principal. Many analysts have blamed years of mismanagement and corruption for the meltdown, including reckless borrowing from China, which was used to fund infrastructure projects that turned into white elephants. The debt crisis was exacerbated by several other policy blunders, including deep tax cuts introduced just months before COVID-19 hit and an abrupt transition to organic farming that saw crop yields plummet. A massive drop in tourism revenue — a vital source of foreign exchange — following the 2019 Easter terrorist attacks and during the pandemic, made matters far worse. The economy is on course to contract by as much as 8% this year, while the cost of many food products and fuel has tripled and currency has collapsed by 80%. Subscribe: https://www.youtube.com/user/deutschewelleenglish?sub_confirmation=1 For more news go to: http://www.dw.com/en/ Follow DW on social media: ►Facebook: https://www.facebook.com/deutschewellenews/ ►Twitter: https://twitter.com/dwnews ►Instagram: https://www.instagram.com/dwnews Für Videos in deutscher Sprache besuchen Sie: https://www.youtube.com/dwdeutsch
Aus der Quelle lesen 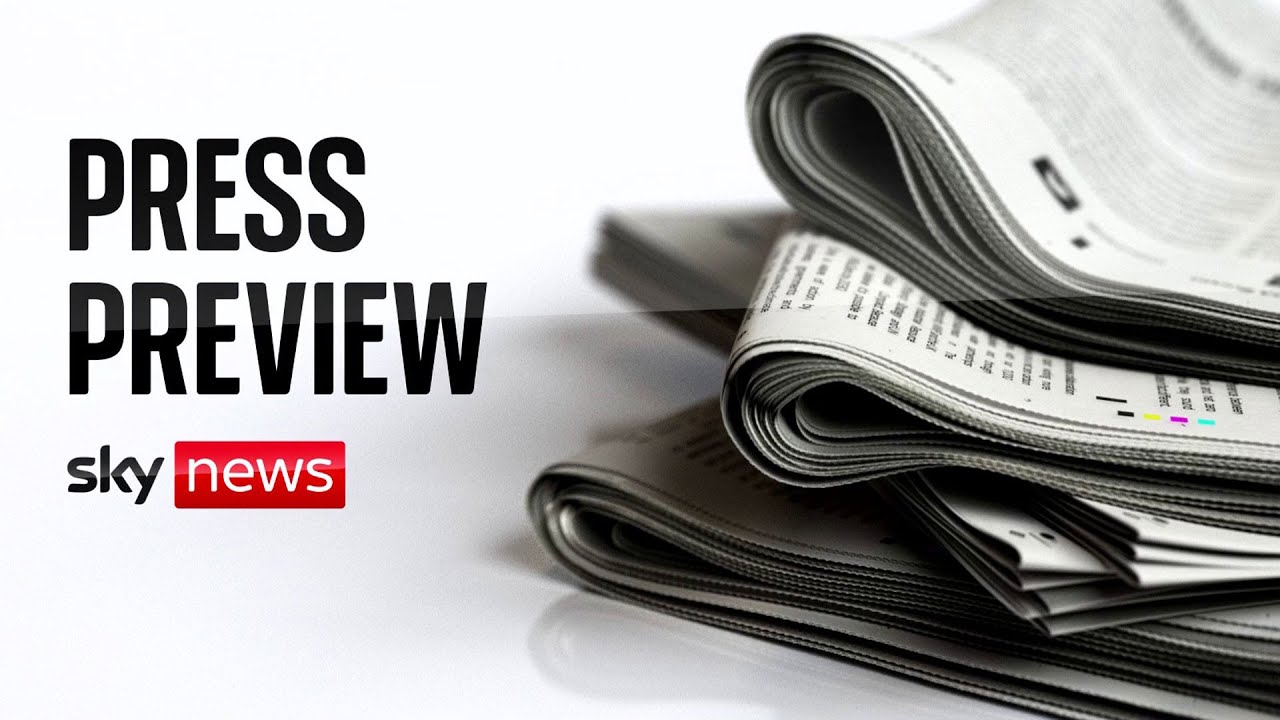 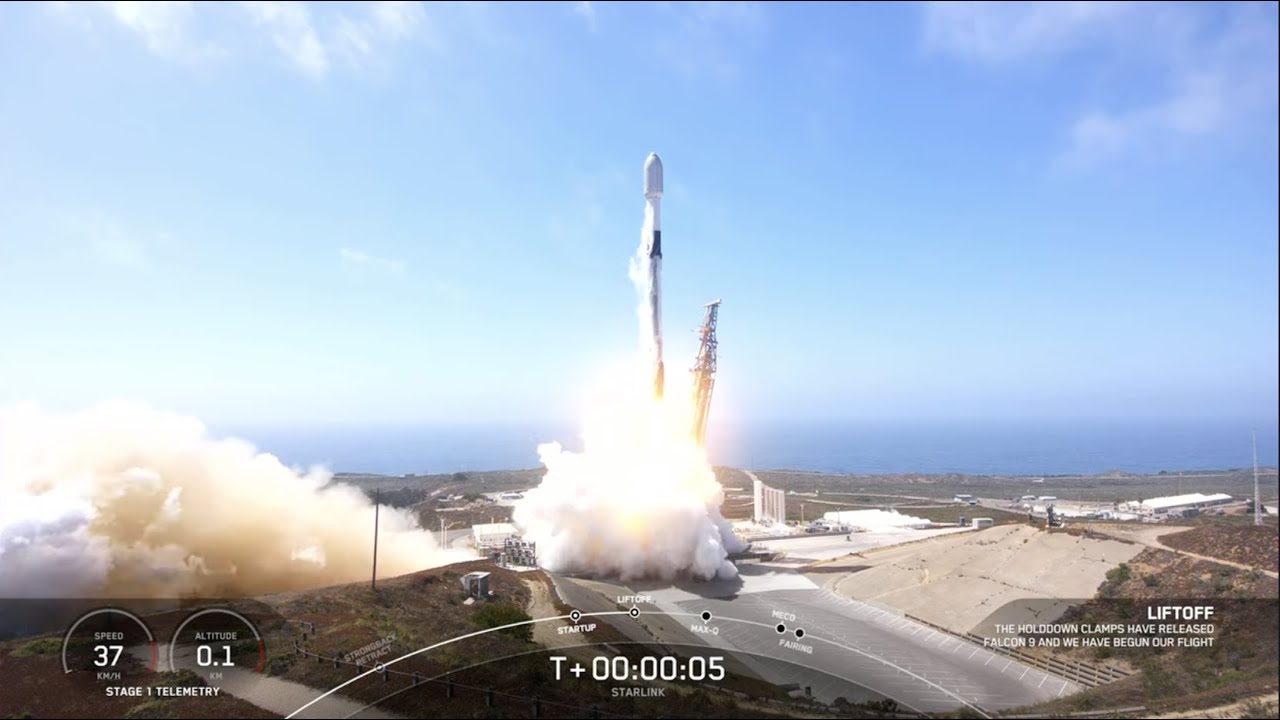 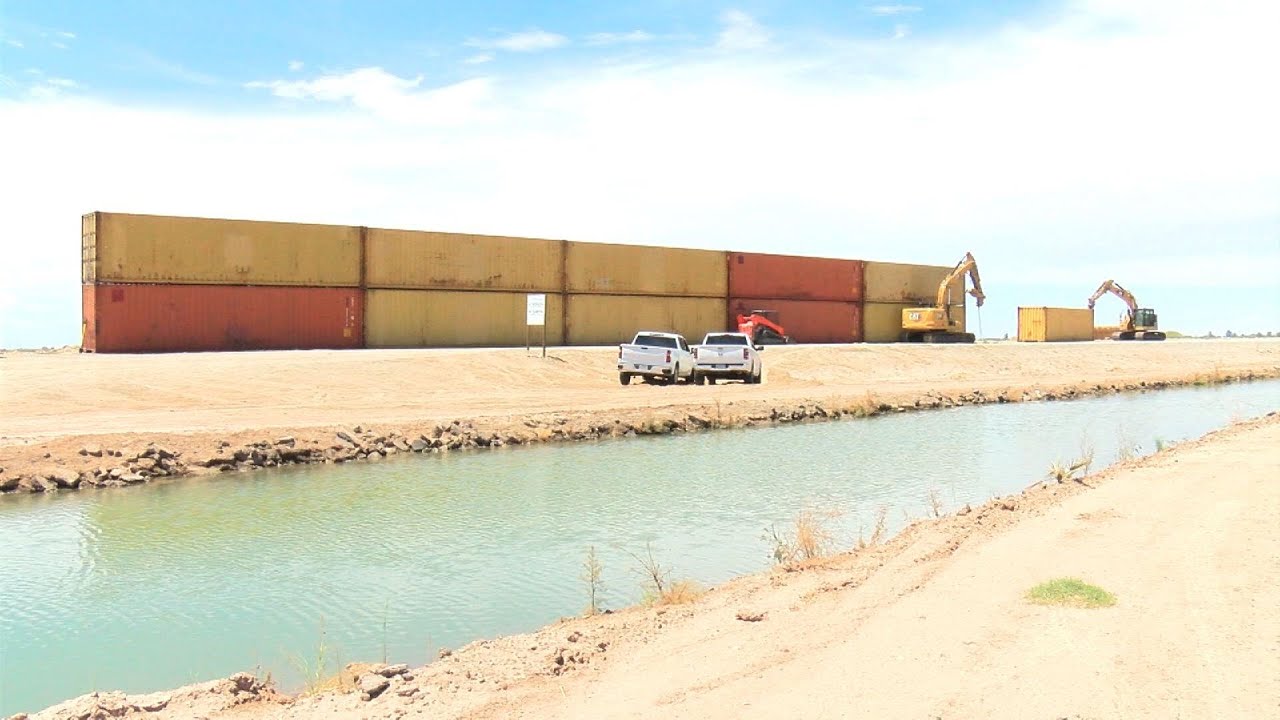 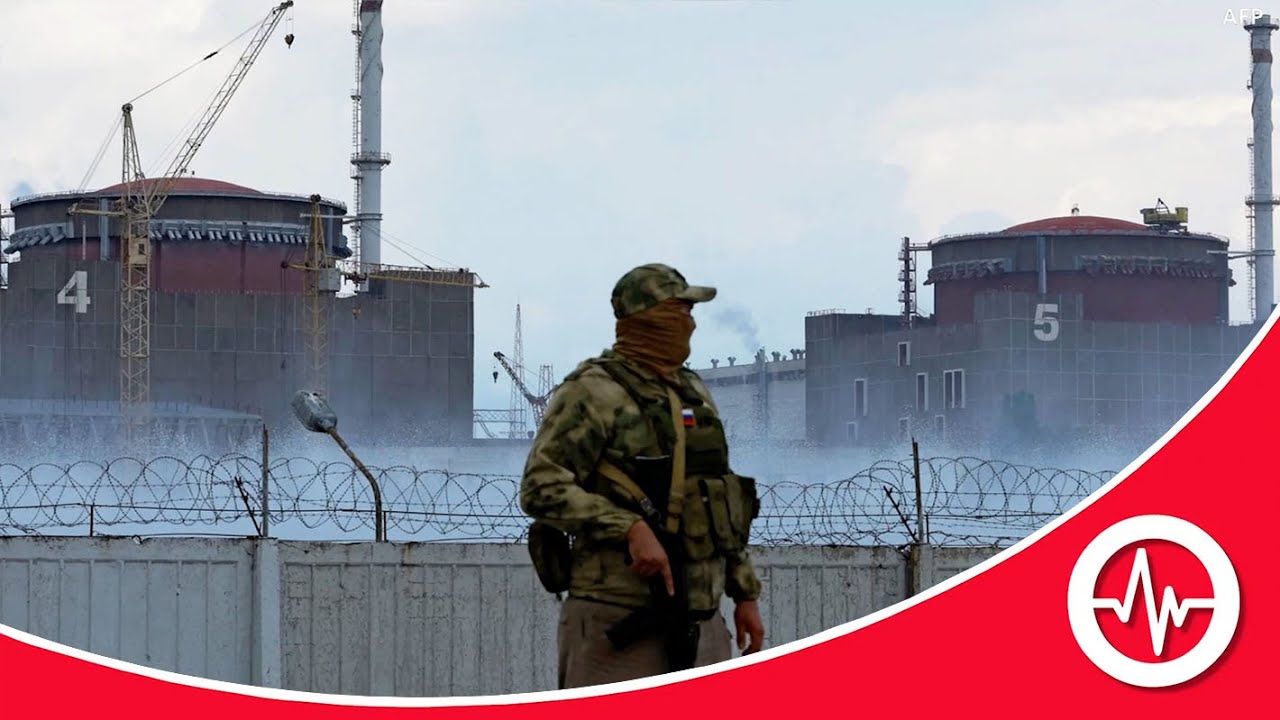 FACT CHECK: Russians Fire at Will From Europe’s Biggest Nucl... 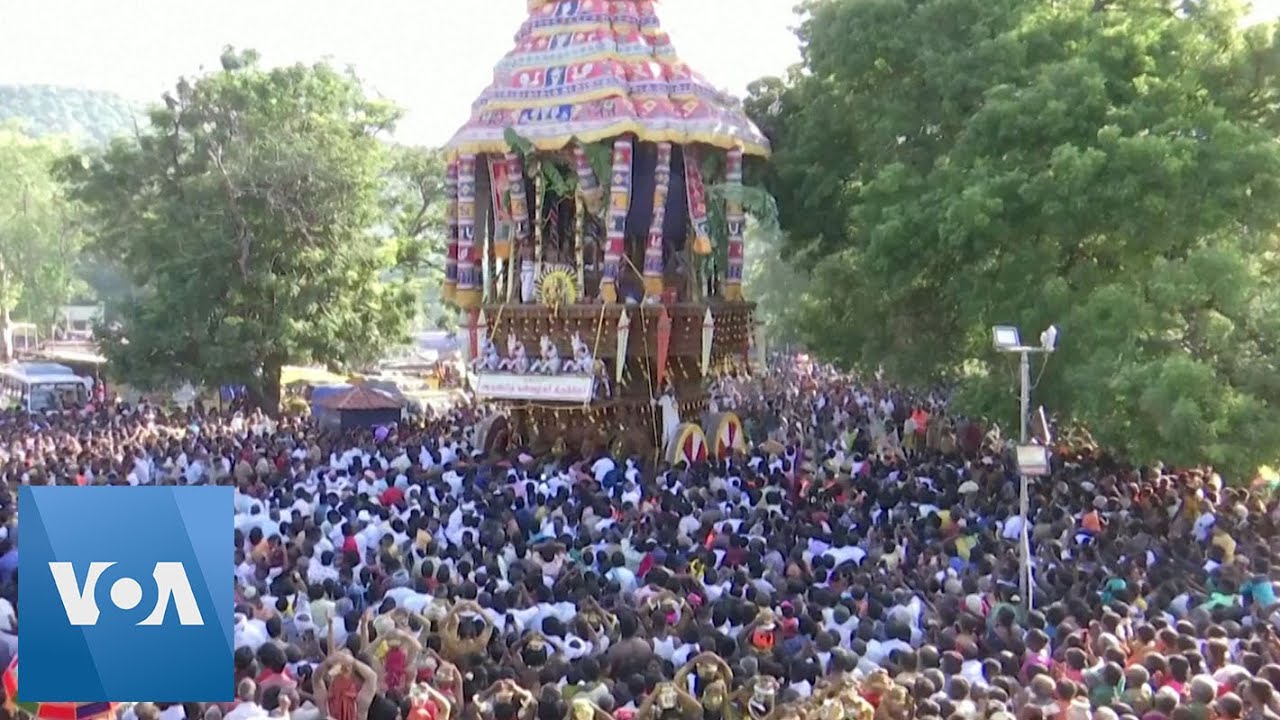 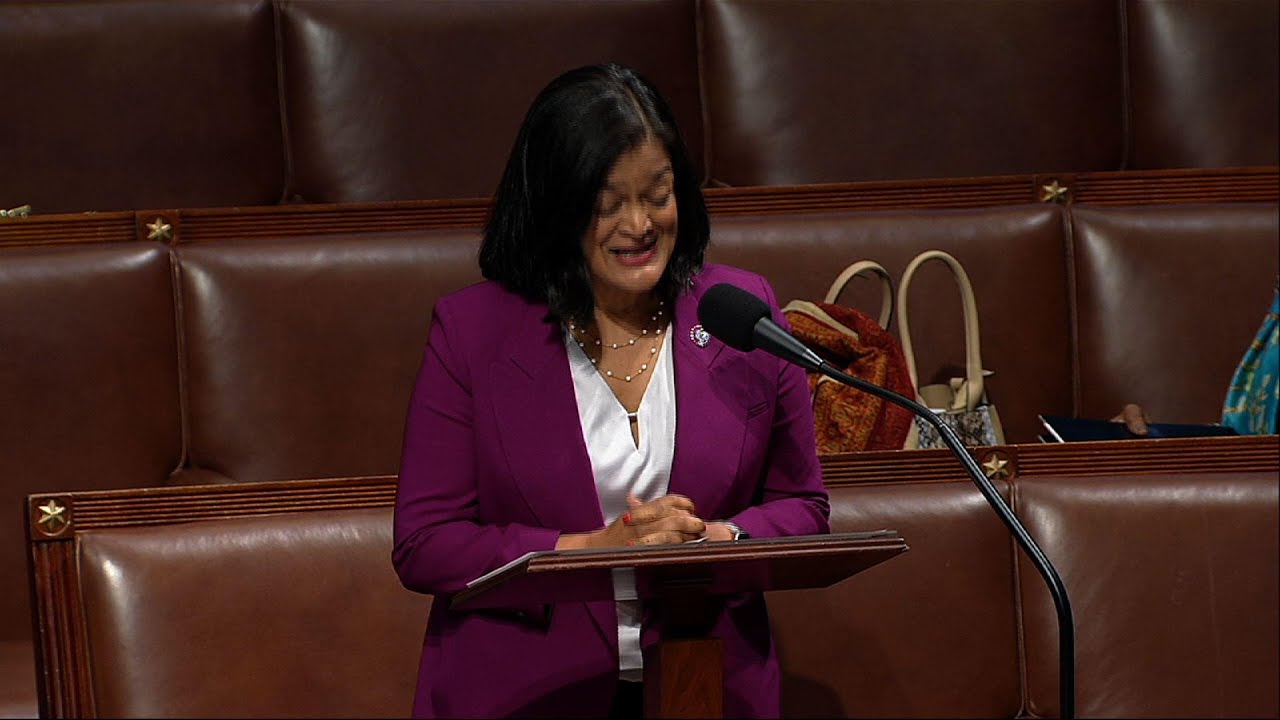 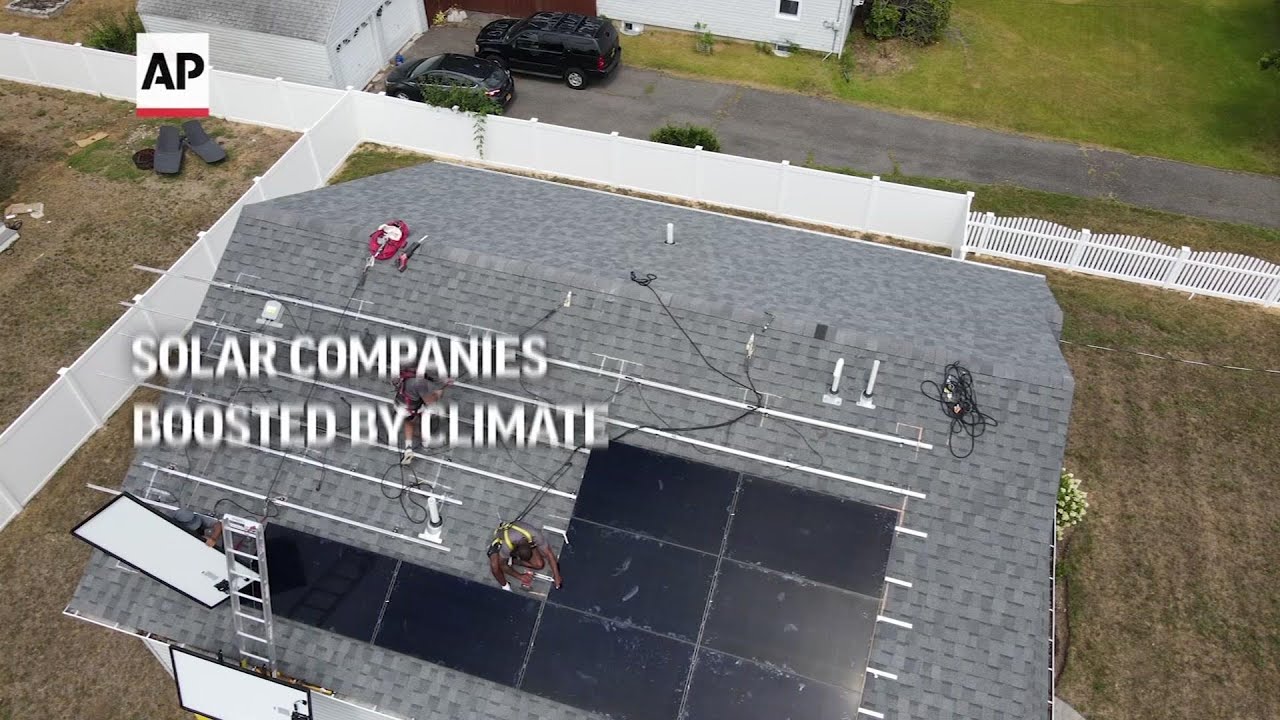 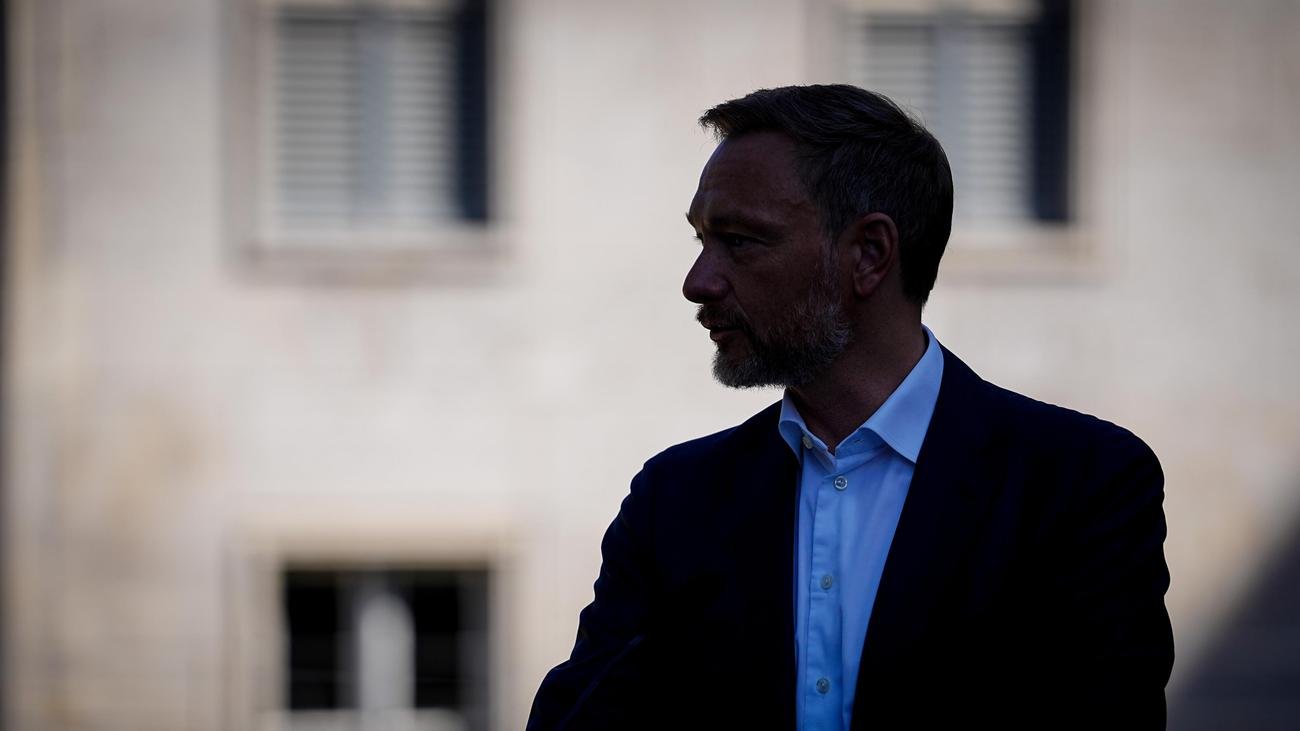 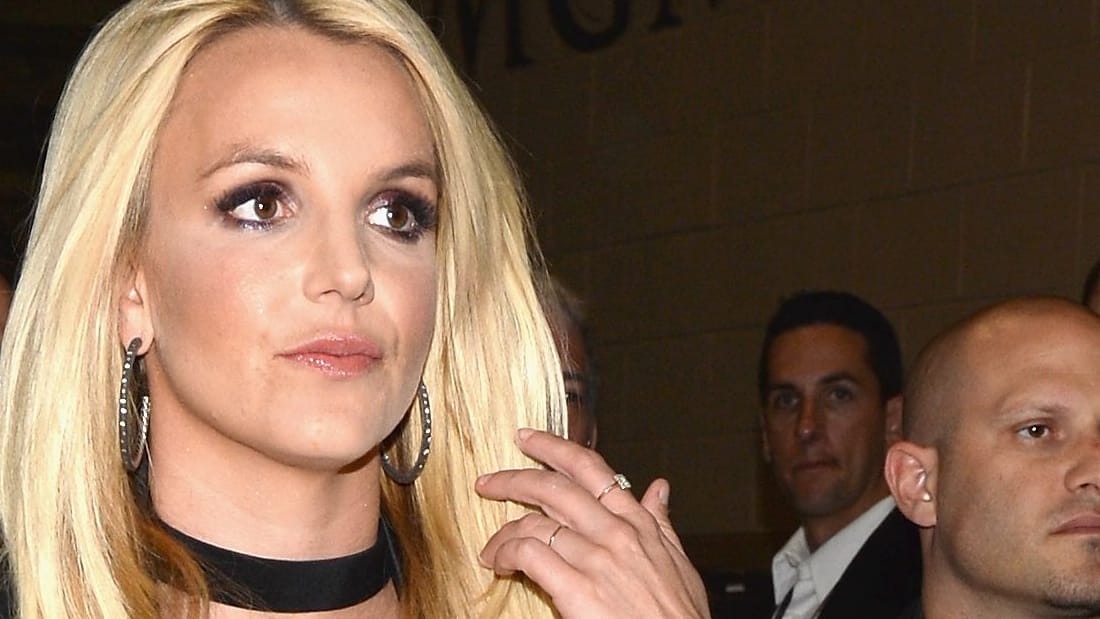 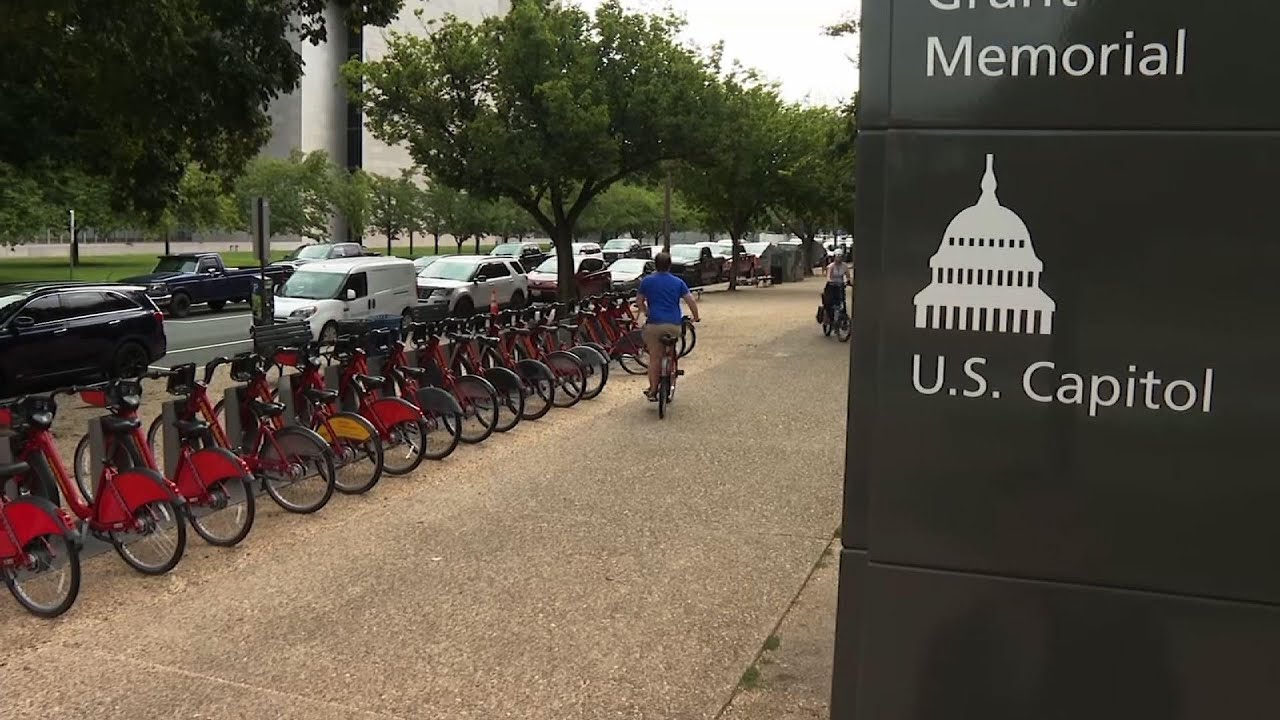 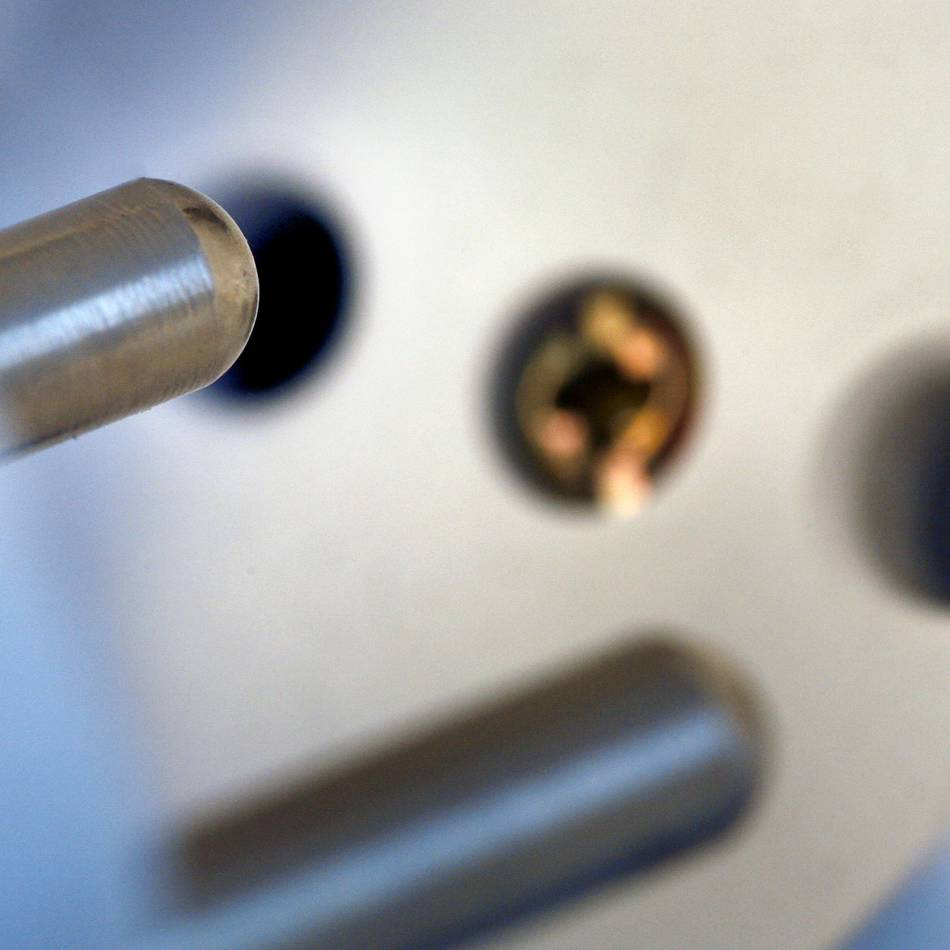