Ukrainian soldiers, in the Donetsk region of eastern Ukraine's Donbas, load and fire a Grad multiple launch rocket system. READ MORE: The United States will continue to provide intelligence to Ukraine after recent personnel changes in the inner circle of Ukrainian President Volodymyr Zelenskyy, the U.S. State Department said on Monday. Zelenskyy sidelined his childhood friend as head of Ukraine's security service, and another close ally as top prosecutor, in Kyiv's biggest internal purge of the war, citing the failure of the two to root out Russian spies. Zelenskyy acknowledged that his two allies — SBU security service chief Ivan Bakanov and Prosecutor General Iryna Venediktova — had failed to identify "traitors" in their organizations. "We are in daily contact with our Ukrainian partners. ... We invest not in personalities, we invest in institutions," State Department spokesperson Ned Price told reporters in a news briefing. "We do have an intelligence-sharing relationship with our Ukrainian counterparts. ... We continue to proceed ahead with that," he added. More than 60 officials from Bakanov's SBU security agency and the prosecutor's office were working against Ukraine in Russian-occupied territory, and 651 treason and collaboration cases had been opened against law enforcement officials, Zelenskyy said earlier. Zelenskyy, widely feted on the world stage as a decisive wartime leader, had been dogged before the invasion by accusations that he had named friends and other outsiders to jobs in which they were out of their depth. https://www.voanews.com/a/us-to-continue-providing-intelligence-to-ukraine-after-recent-personnel-changes/6663943.html » Subscribe to VOA News: https://bit.ly/3KIPysi » Watch more VOA News video: https://www.youtube.com/c/VOANews Voice of America (VOA) is the largest U.S. international broadcaster, providing news and information in more than 40 languages to an estimated weekly audience of 236.8 million people. VOA produces content for digital, television, and radio platforms. It is easily accessed via your mobile phone and on social media. It is also distributed by satellite, cable, FM and MW, and is carried on a network of approximately 3,000 affiliate stations. Since its creation in 1942, Voice of America has been committed to providing comprehensive coverage of the news and telling audiences the truth. Through World War II, the Cold War, the fight against global terrorism, and the struggle for freedom around the globe today, VOA exemplifies the principles of a free press. Connect with VOA News: » VISIT OUR WEBSITE: https://www.voanews.com/ » LIKE OUR FACEBOOK PAGE: https://www.facebook.com/voanews » FOLLOW US ON INSTAGRAM: https://www.instagram.com/voanews/ » FOLLOW US ON TWITTER: https://twitter.com/VOANews
Aus der Quelle lesen 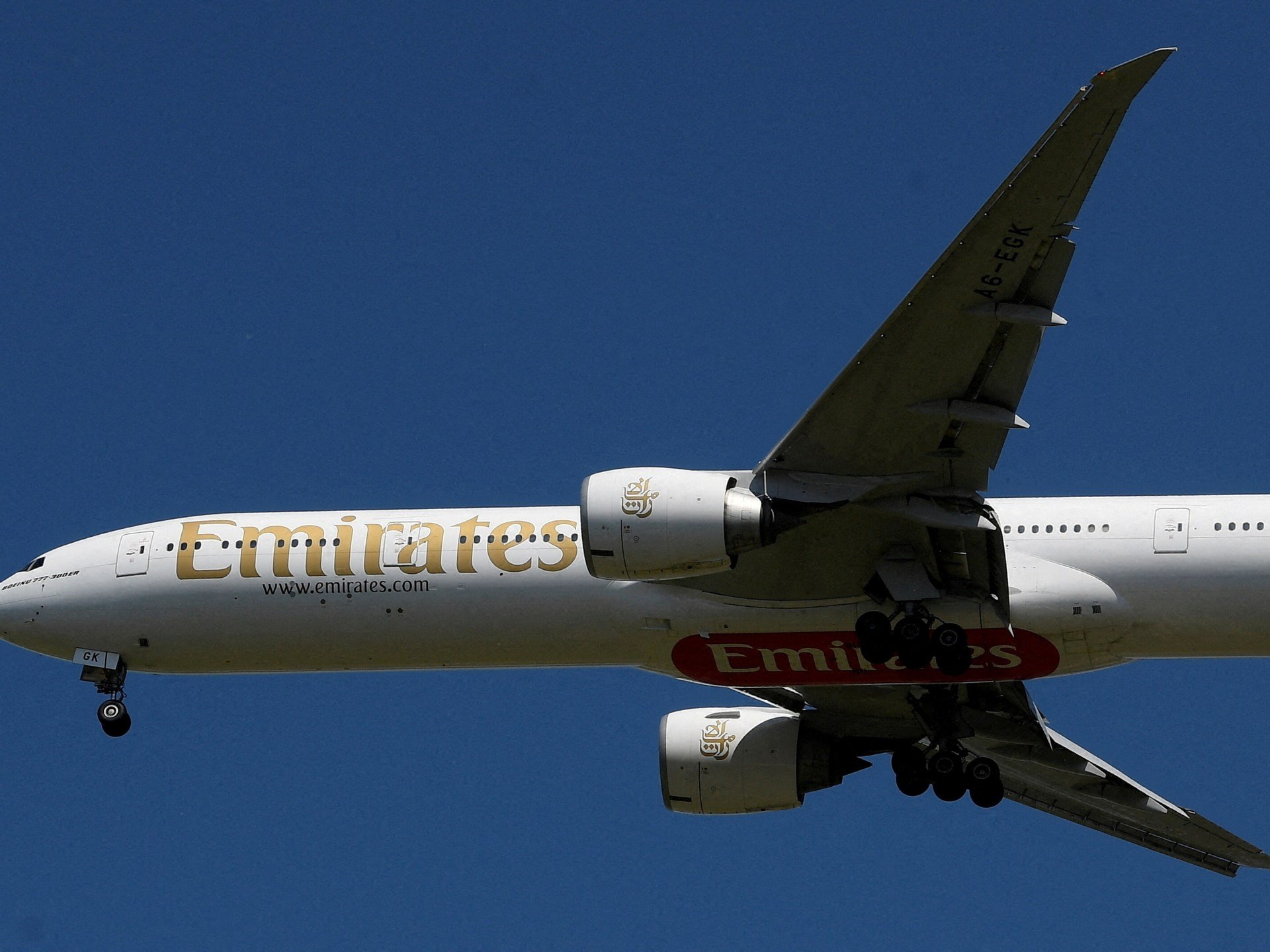 Emirates to halt Nigeria flights over failure to recover fun... 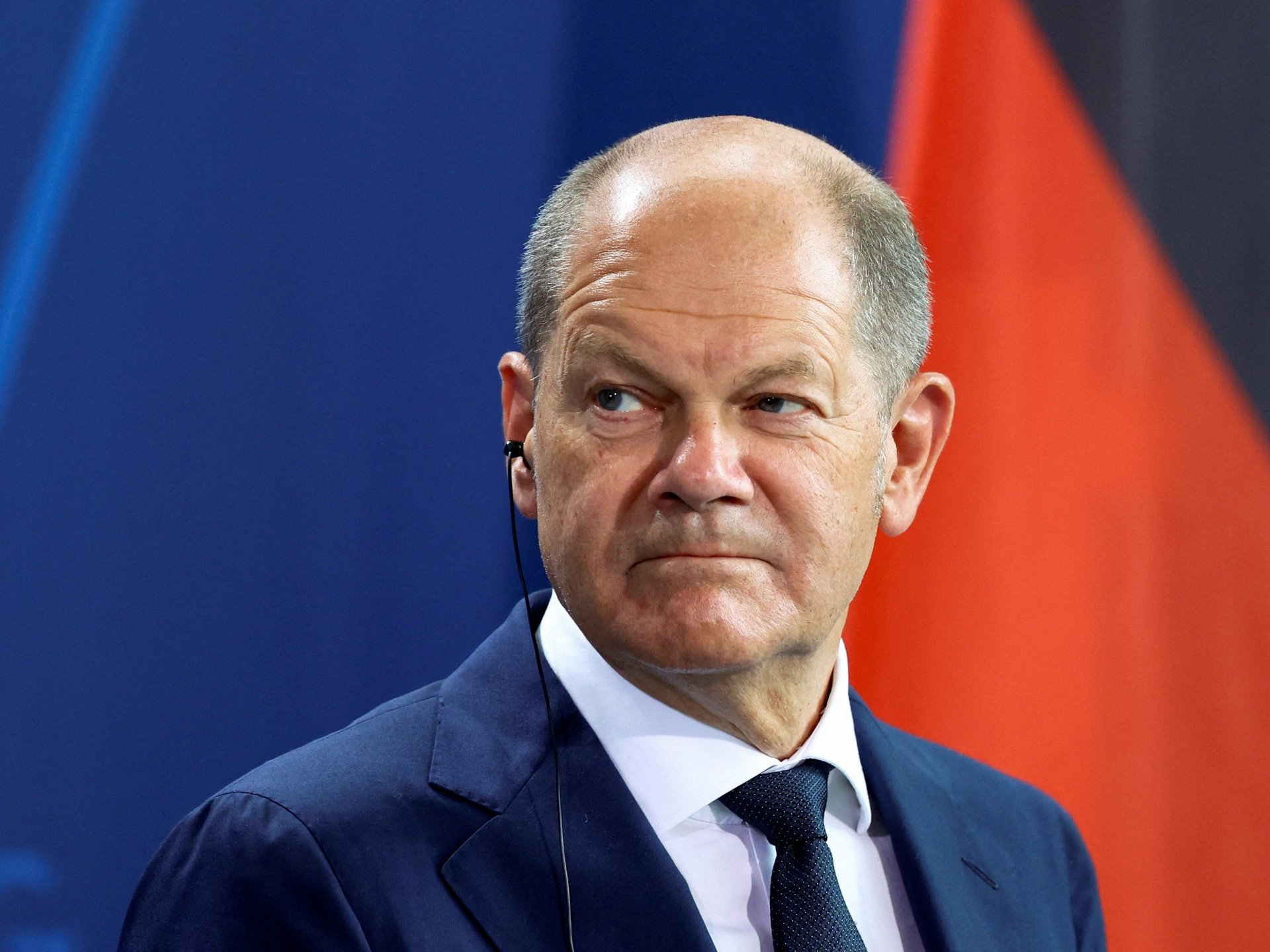 Serbia and Kosovo agree to further talks to deescalate Balka... 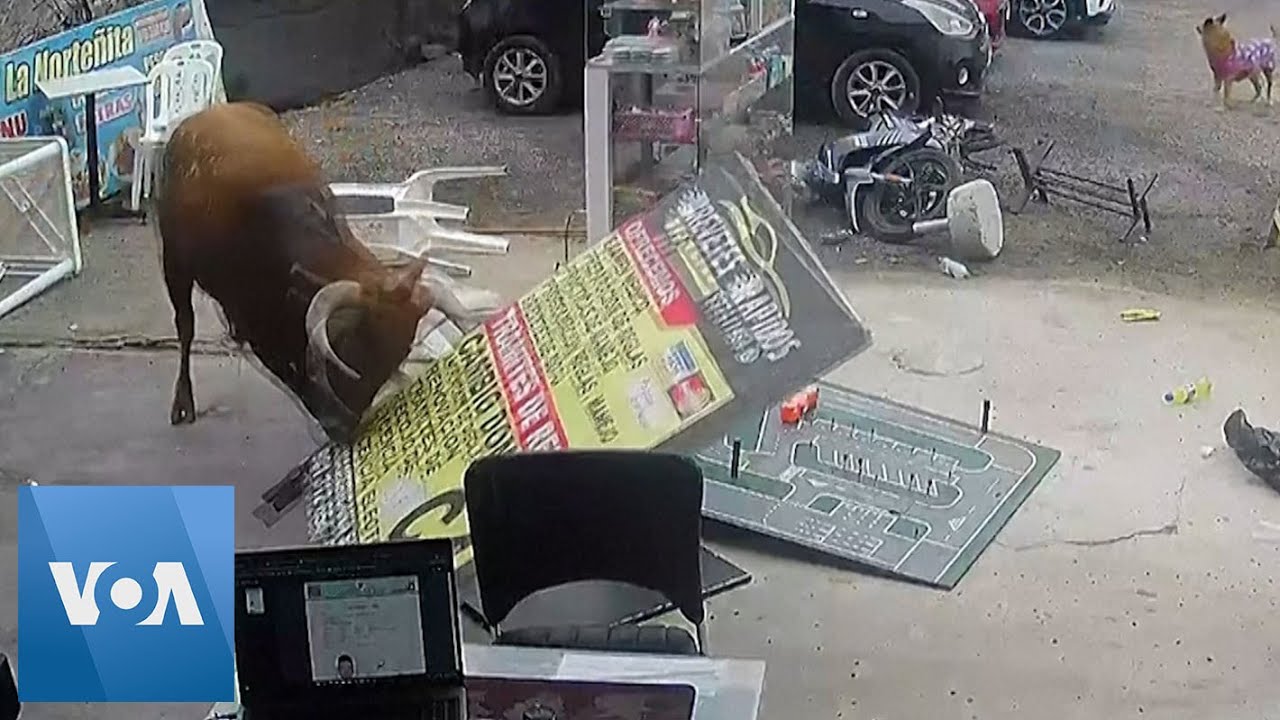 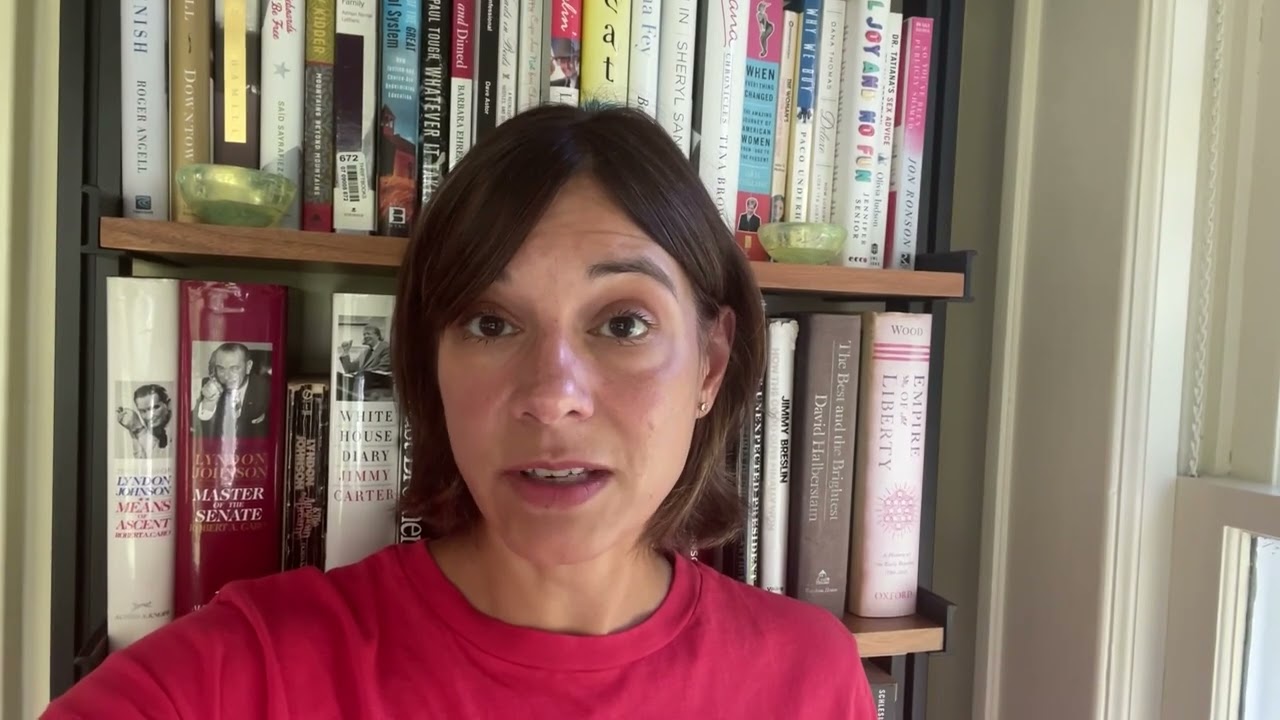