The US will send 31 powerful battle tanks to Ukraine, joining Germany in sending the vehicles to support the fight against Russia's invasion. The decision to deliver the M1 Abrams tanks was announced just hours after Germany said it would send 14 of its Leopard 2 tanks to the battlefield. Berlin also cleared the way for other European countries to send German-made tanks from their own stocks. Ukraine has lobbied Western allies to send the military equipment for months. It welcomed the announcements as a turning point that would allow its military to regain momentum and take back occupied territory. Huw Edwards presents BBC News at Ten reporting by Katya Adler and Andrew Harding. Please subscribe HERE http://bit.ly/1rbfUog #BBCNews
Aus der Quelle lesen 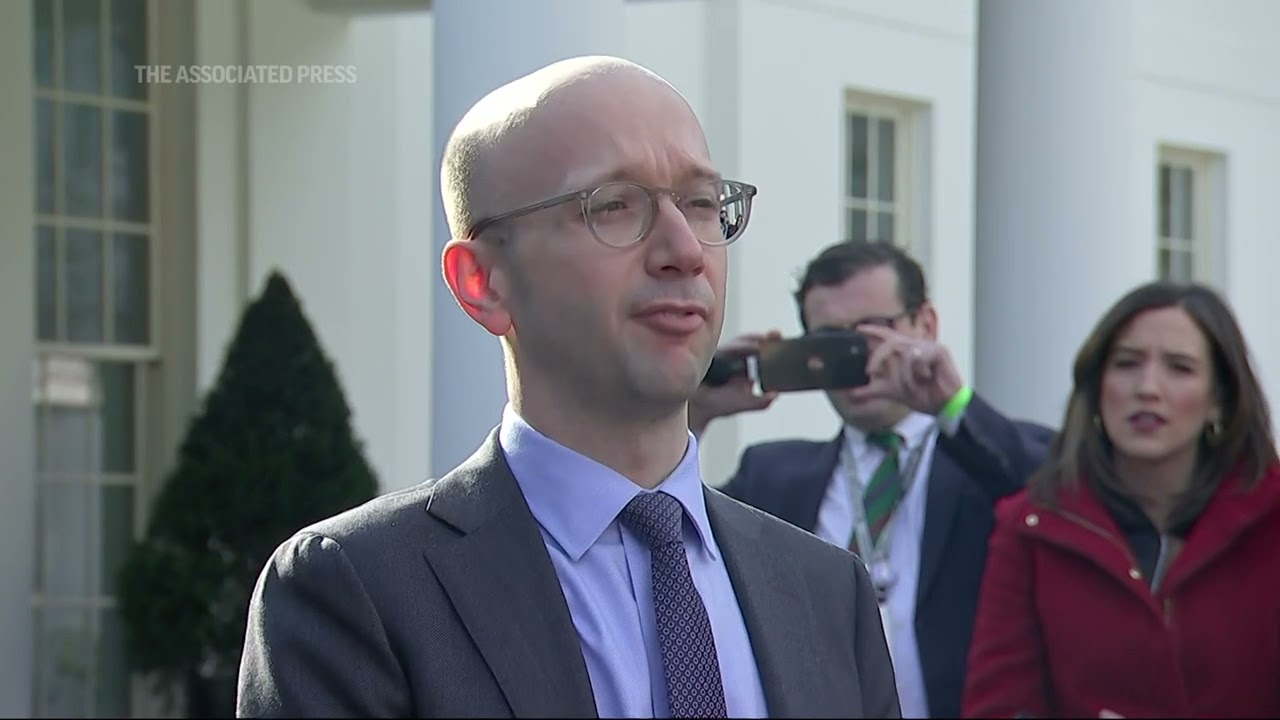 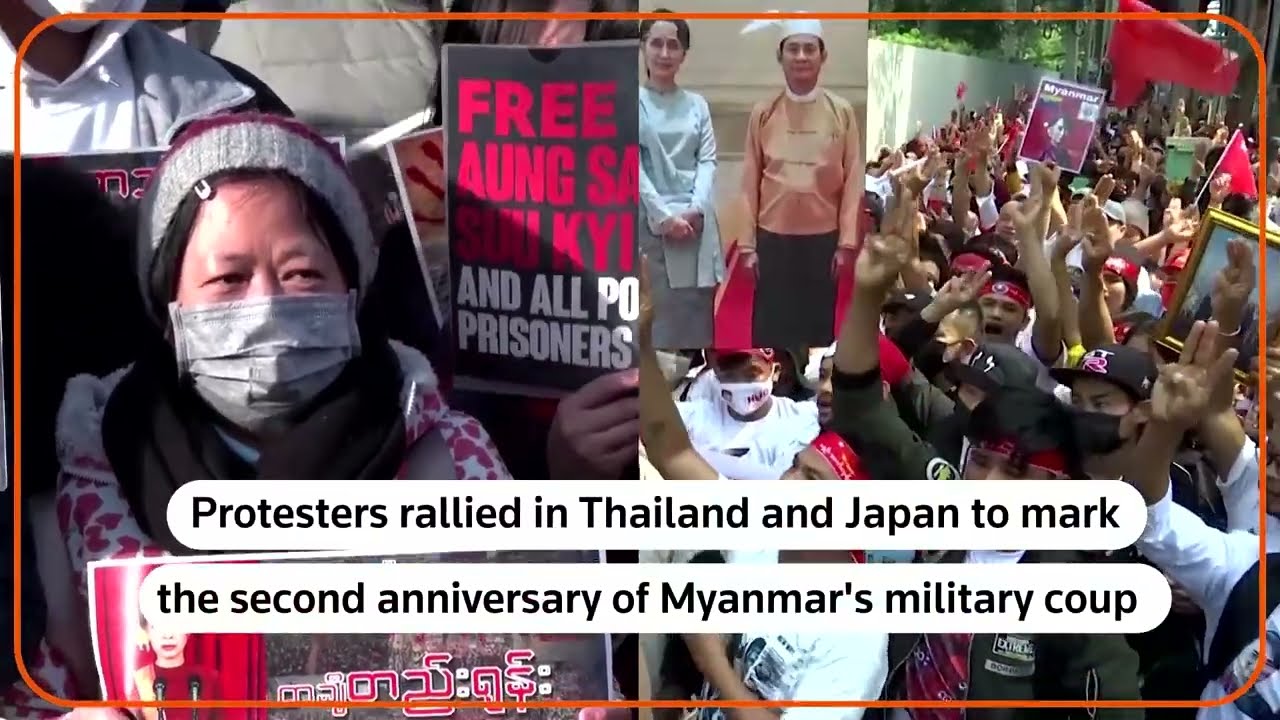 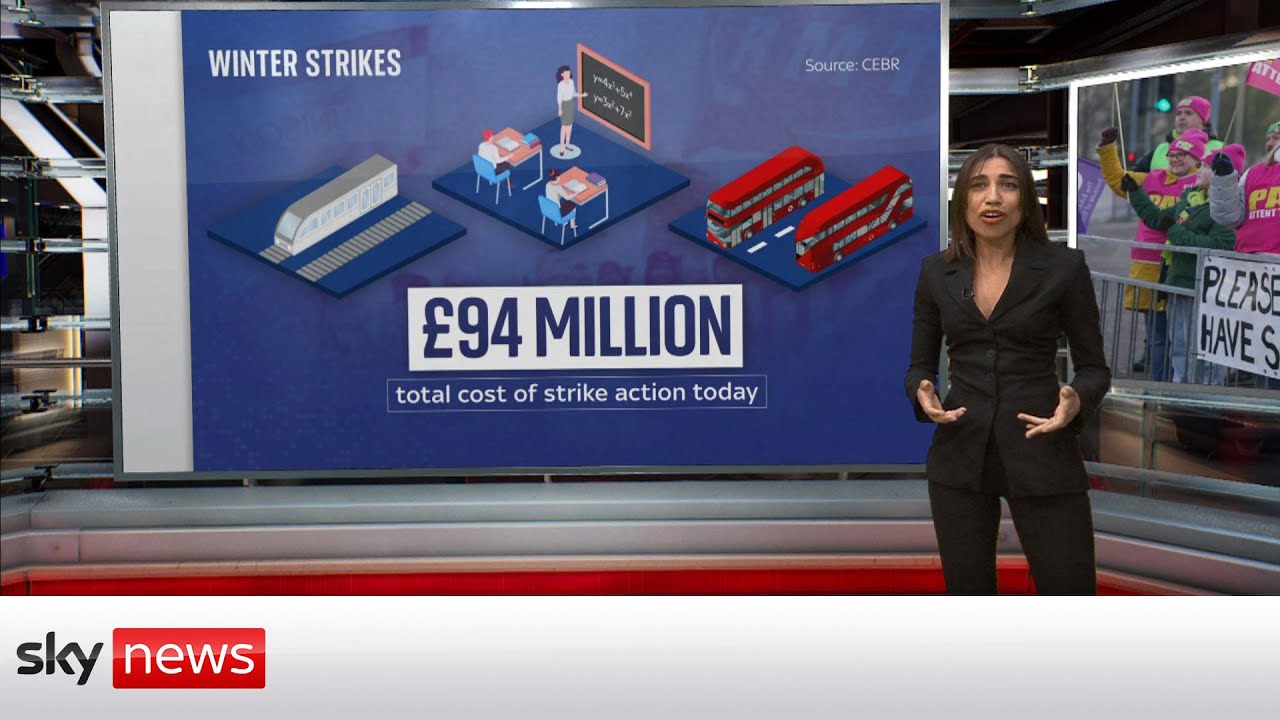 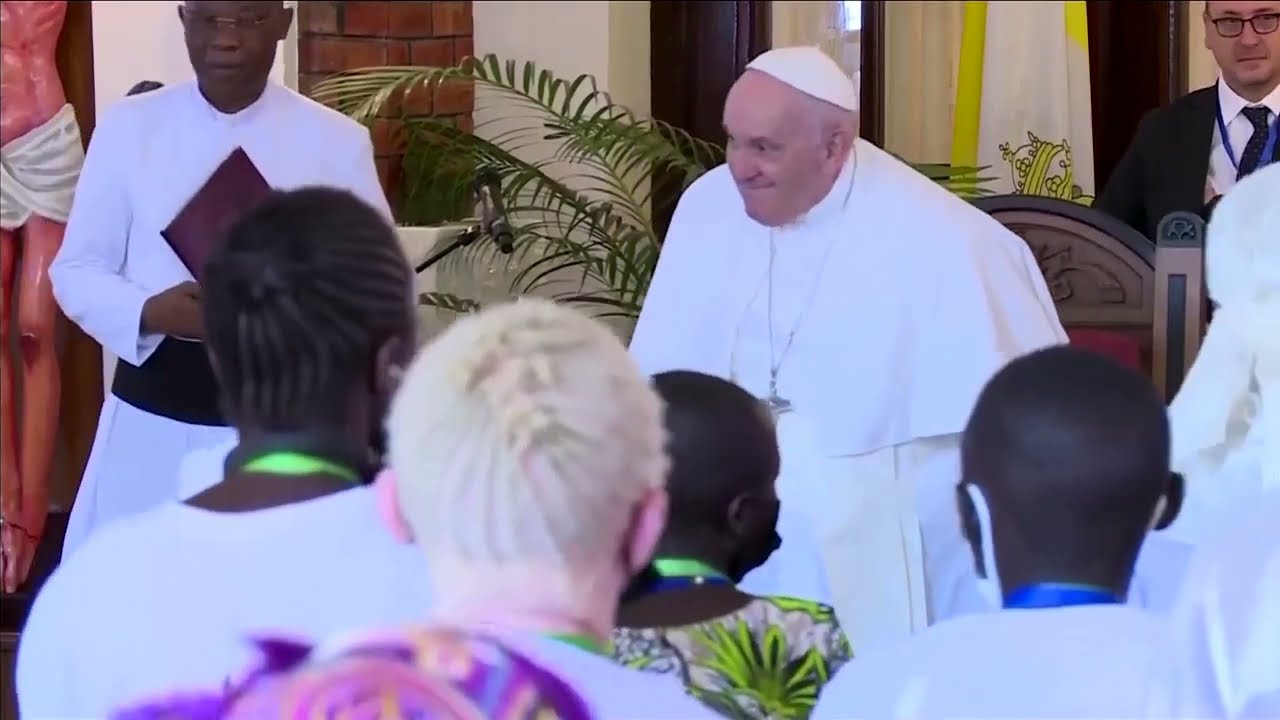 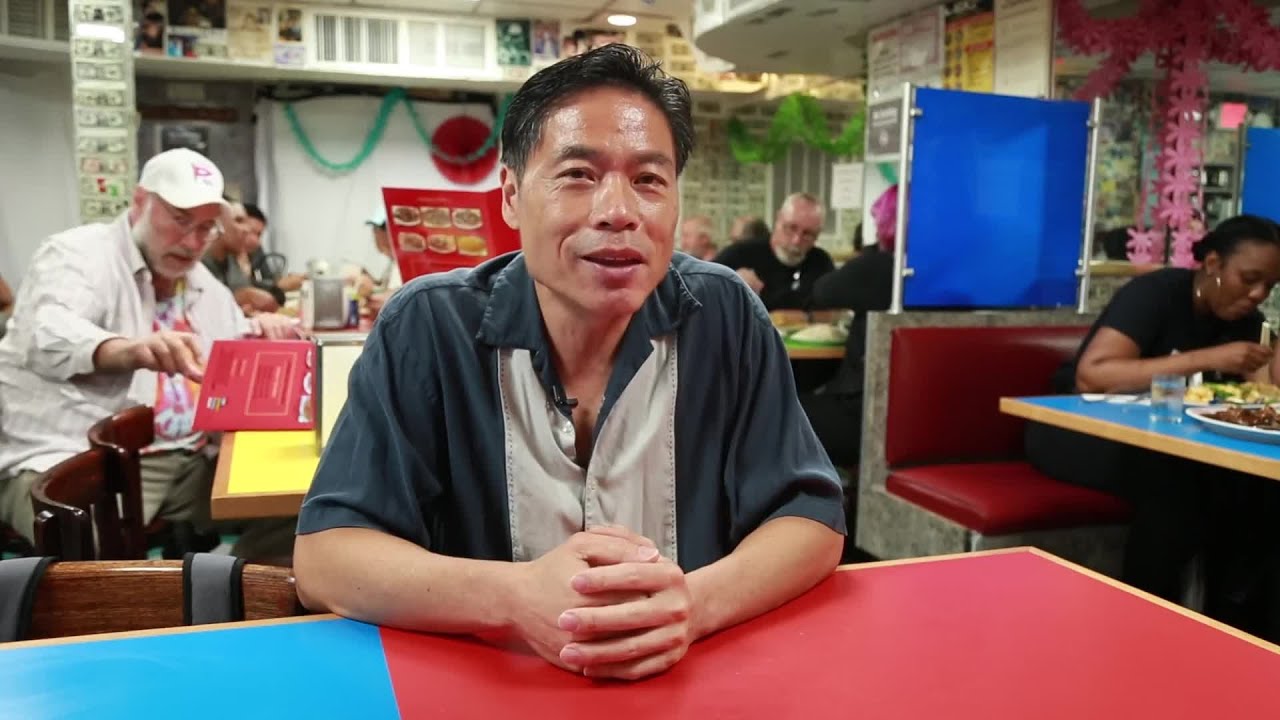 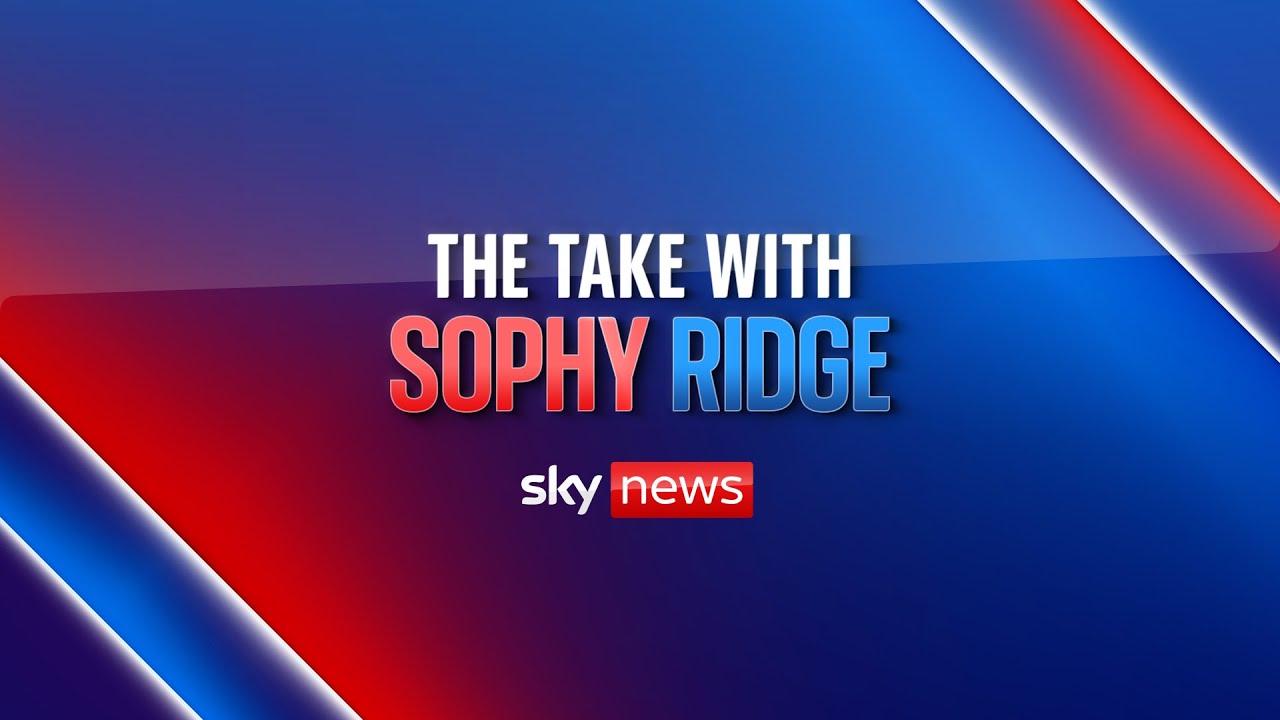 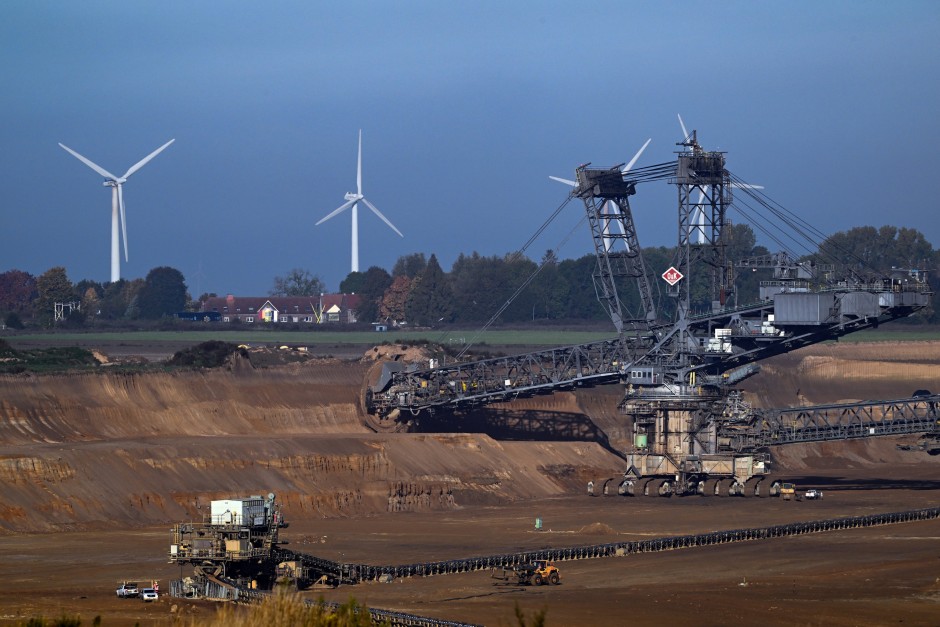 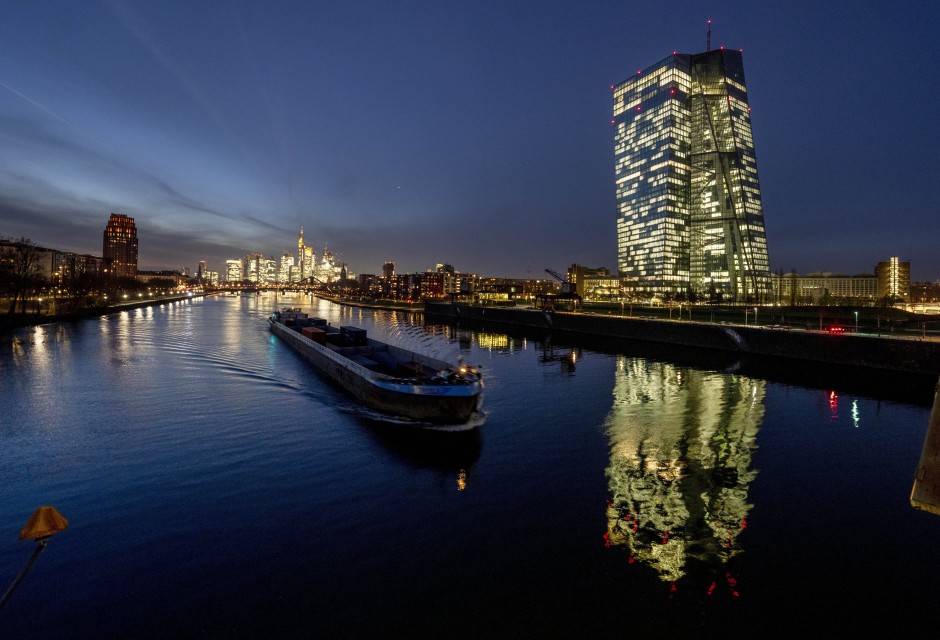 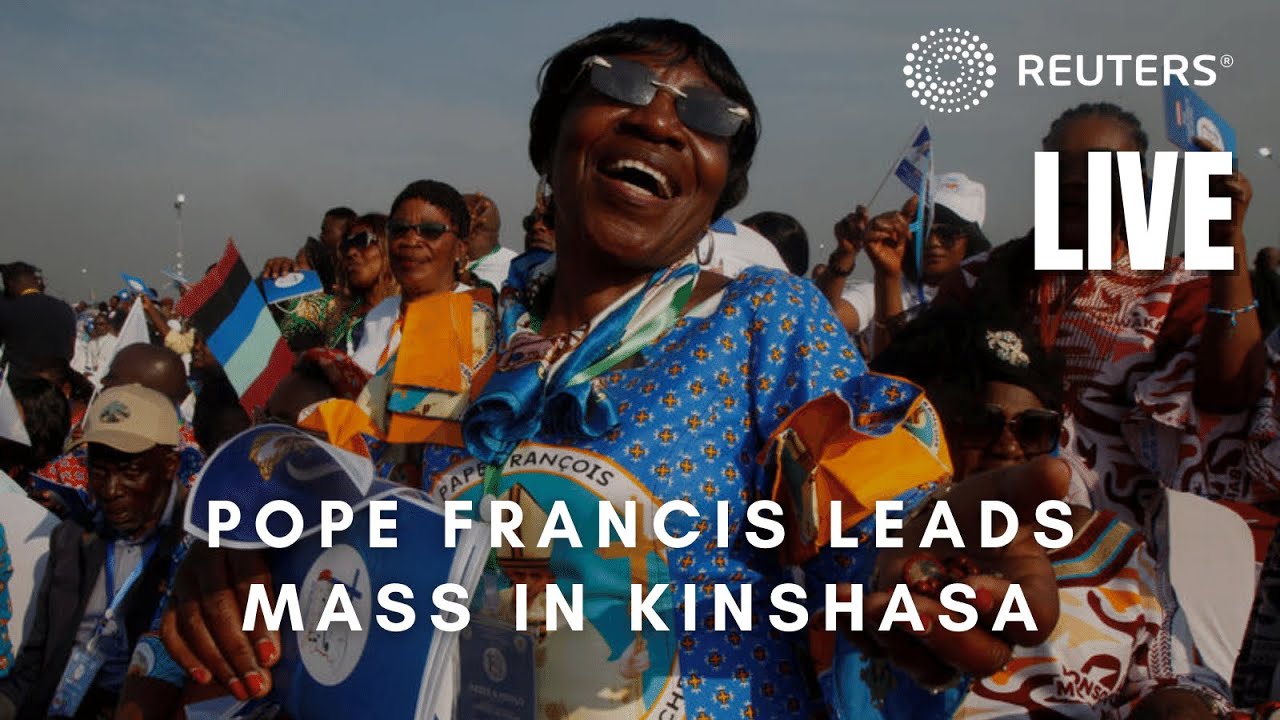 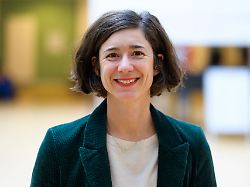