U.S. National Guardsmen load inflatable boat and oars onto a helicopter. MORE: Damage to critical infrastructure and the arrival of more heavy rain hampered efforts Sunday to help Kentucky residents hit by recent massive flooding, Gov. Andy Beshear said. As residents in Appalachia tried to slowly piece their lives back together, flash flood warnings were issued for at least eight eastern Kentucky counties. The National Weather Service said radar indicated up to 4 inches (10.2 centimeters) of rain fell Sunday in some areas, with more rain possible. Beshear said the death toll climbed to 28 on Sunday from last week's storms, a number he expected to rise significantly and that it could take weeks to find all the victims. Thirty-seven people were unaccounted for as search and rescue operations continued early Sunday, according to a daily briefing from the Federal Emergency Management Agency. A dozen shelters were open for flood victims in Kentucky with 388 occupants. (AP) » Subscribe to VOA News: https://bit.ly/3KIPysi » Watch more VOA News video: https://www.youtube.com/c/VOANews Voice of America (VOA) is the largest U.S. international broadcaster, providing news and information in more than 40 languages to an estimated weekly audience of 236.8 million people. VOA produces content for digital, television, and radio platforms. It is easily accessed via your mobile phone and on social media. It is also distributed by satellite, cable, FM and MW, and is carried on a network of approximately 3,000 affiliate stations. Since its creation in 1942, Voice of America has been committed to providing comprehensive coverage of the news and telling audiences the truth. Through World War II, the Cold War, the fight against global terrorism, and the struggle for freedom around the globe today, VOA exemplifies the principles of a free press. Connect with VOA News: » VISIT OUR WEBSITE: https://www.voanews.com/ » LIKE OUR FACEBOOK PAGE: https://www.facebook.com/voanews » FOLLOW US ON INSTAGRAM: https://www.instagram.com/voanews/ » FOLLOW US ON TWITTER: https://twitter.com/VOANews
Aus der Quelle lesen 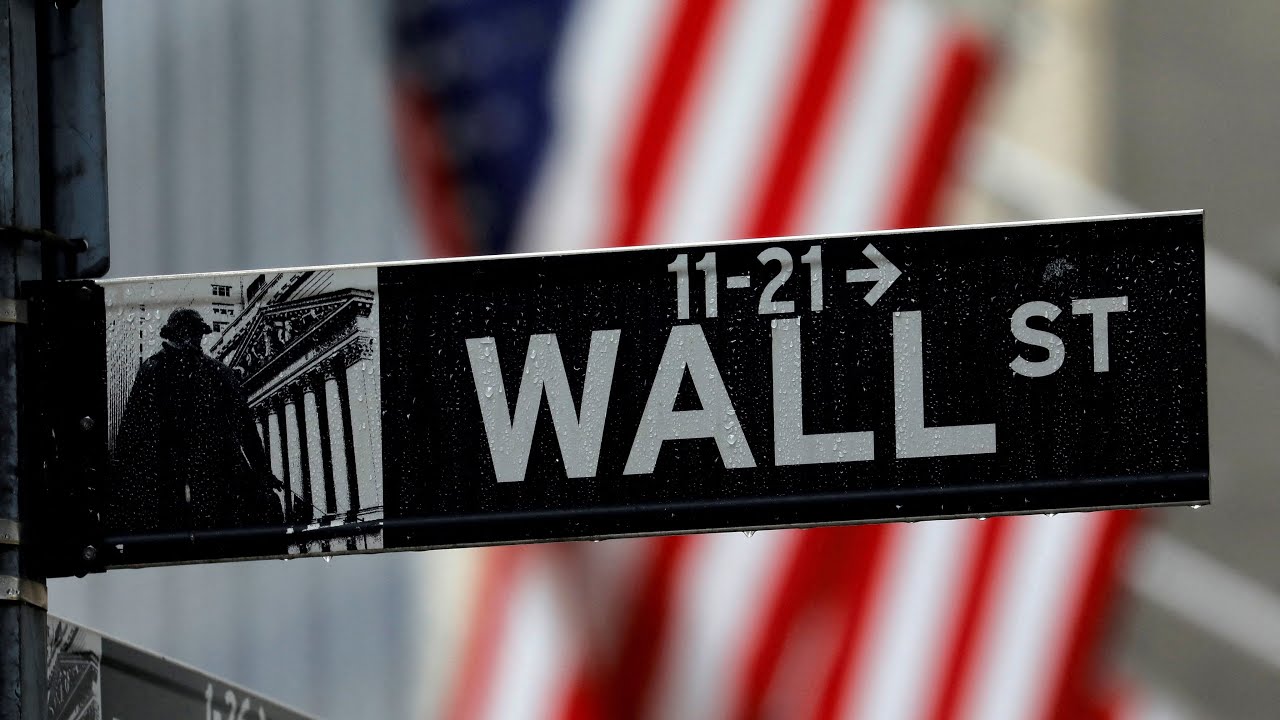 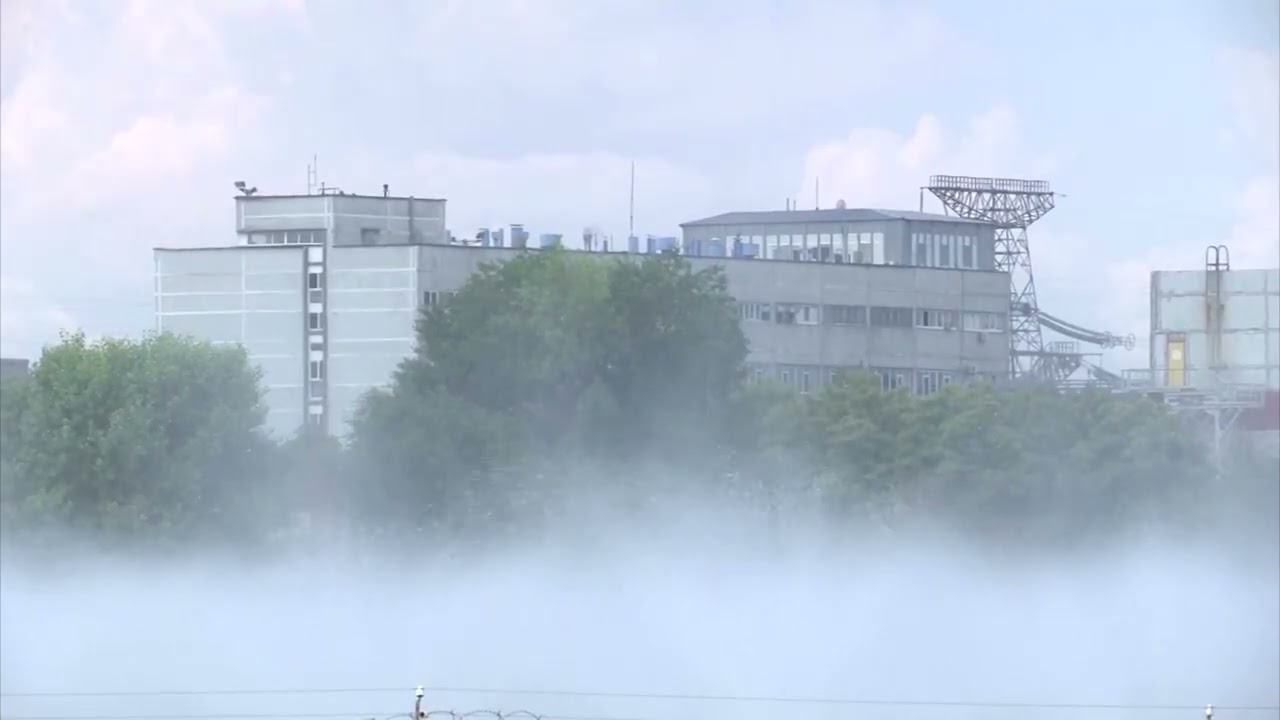 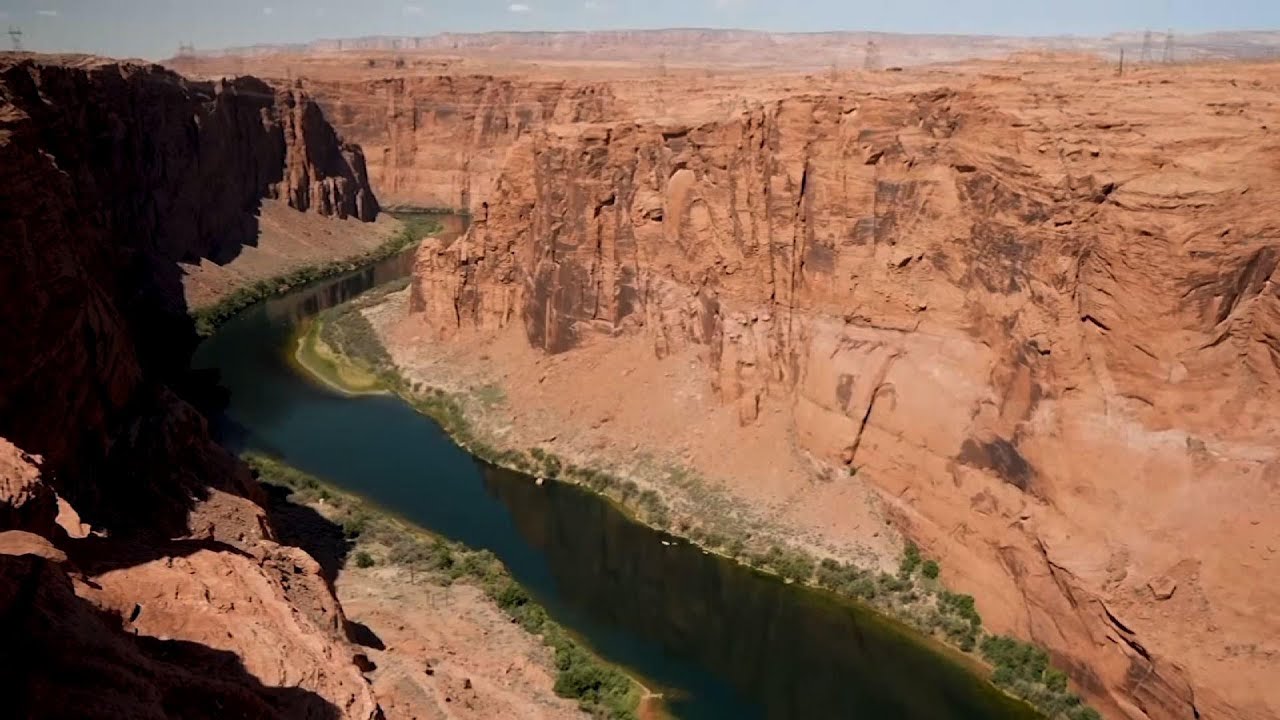 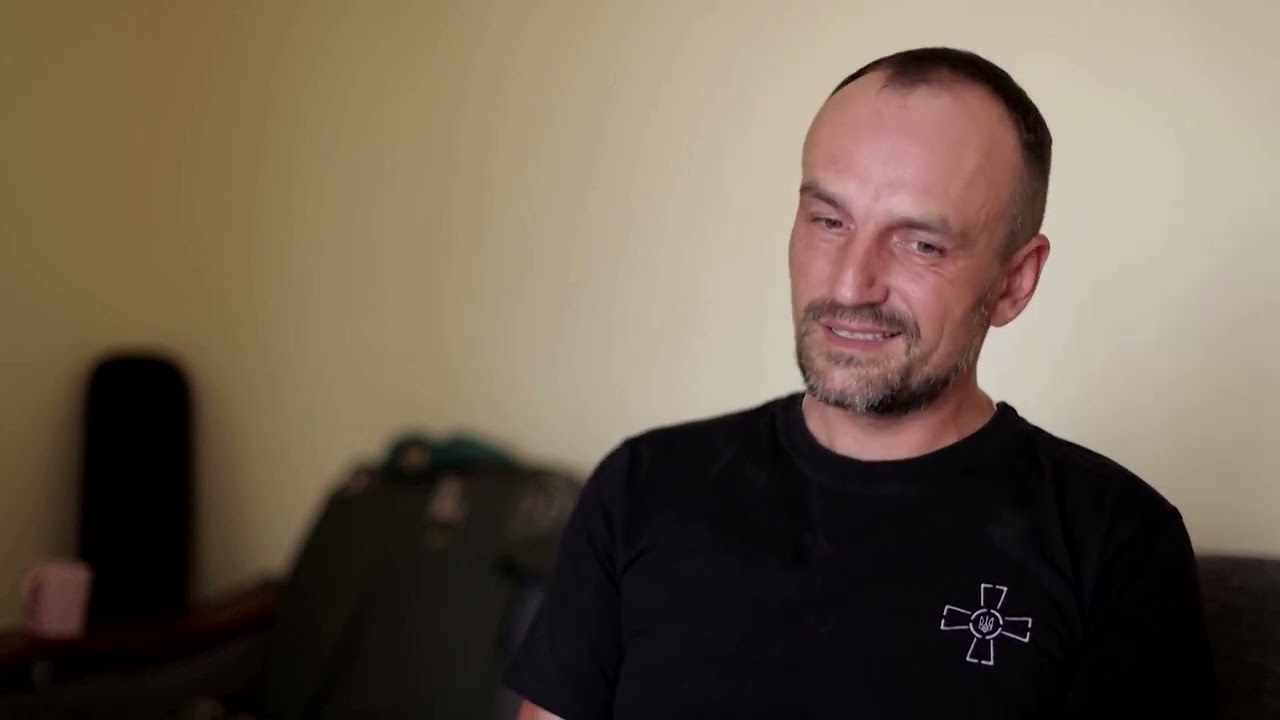 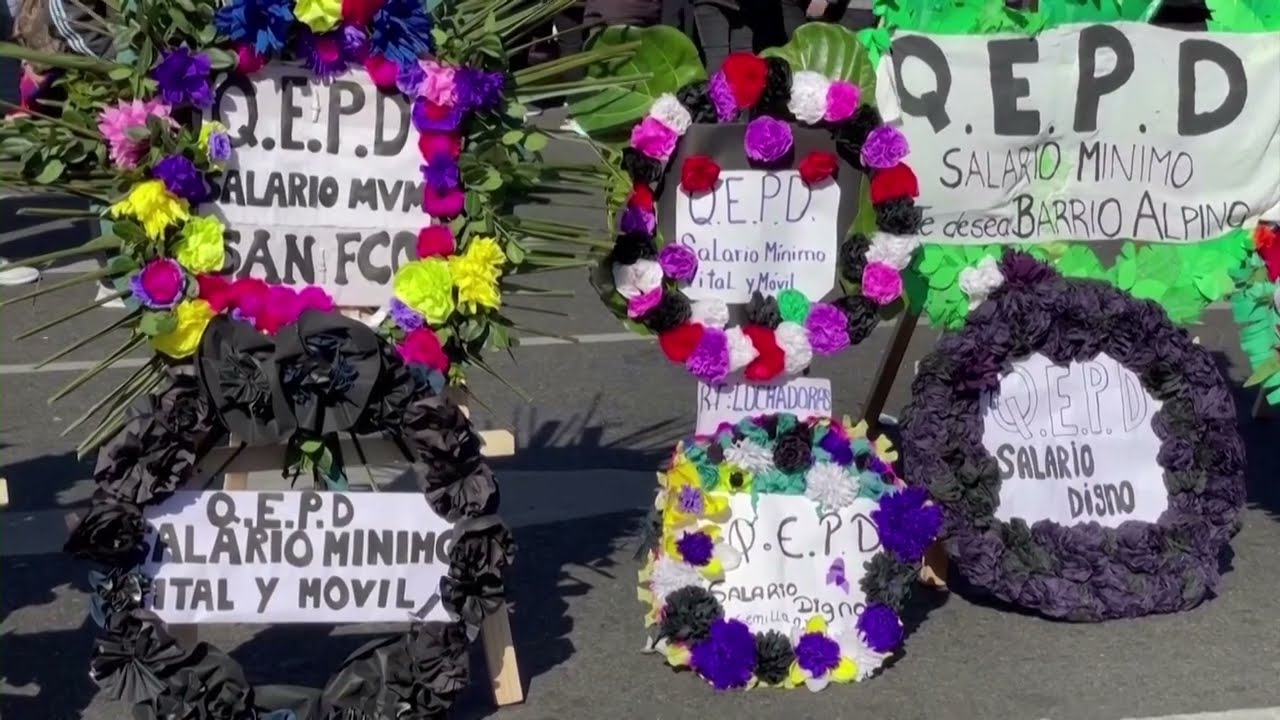 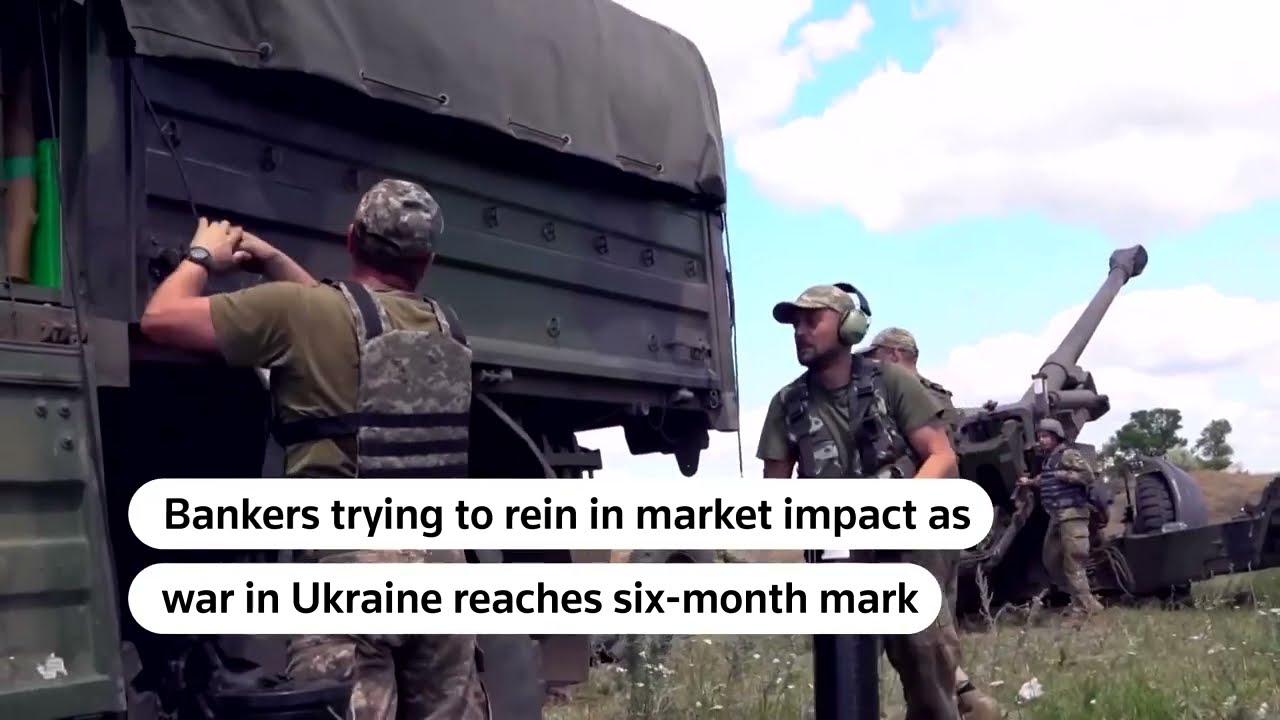 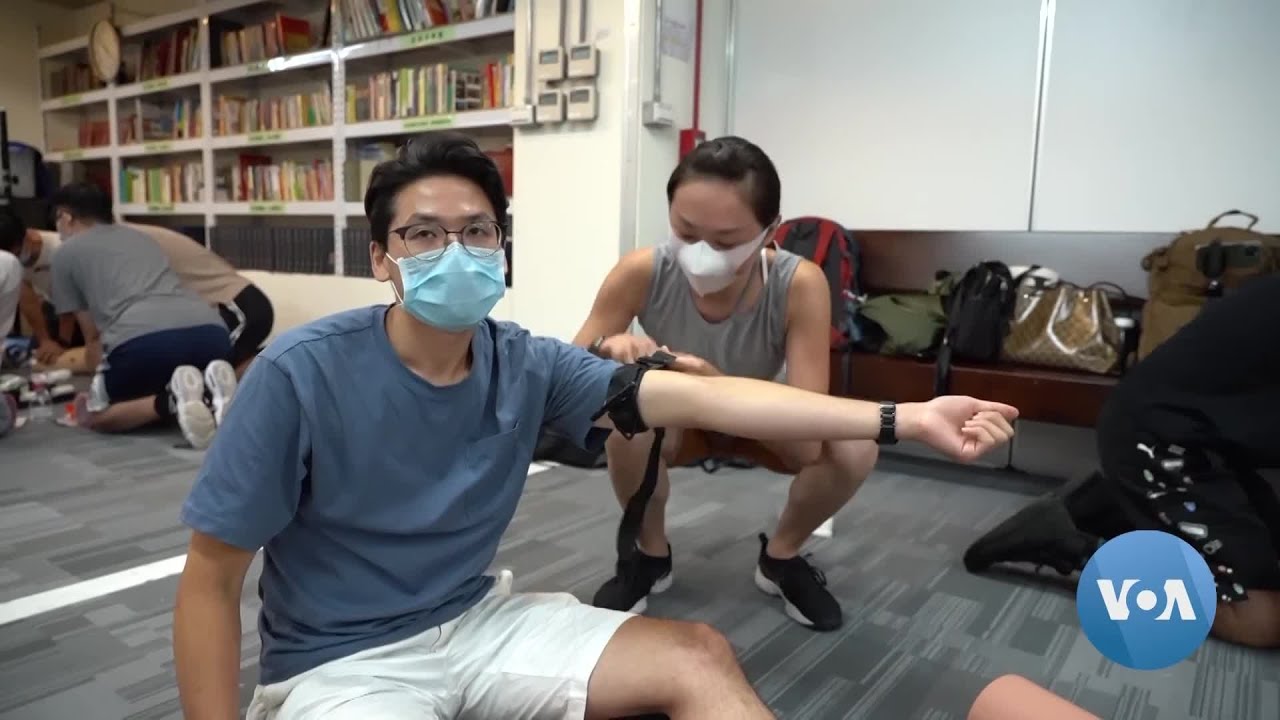 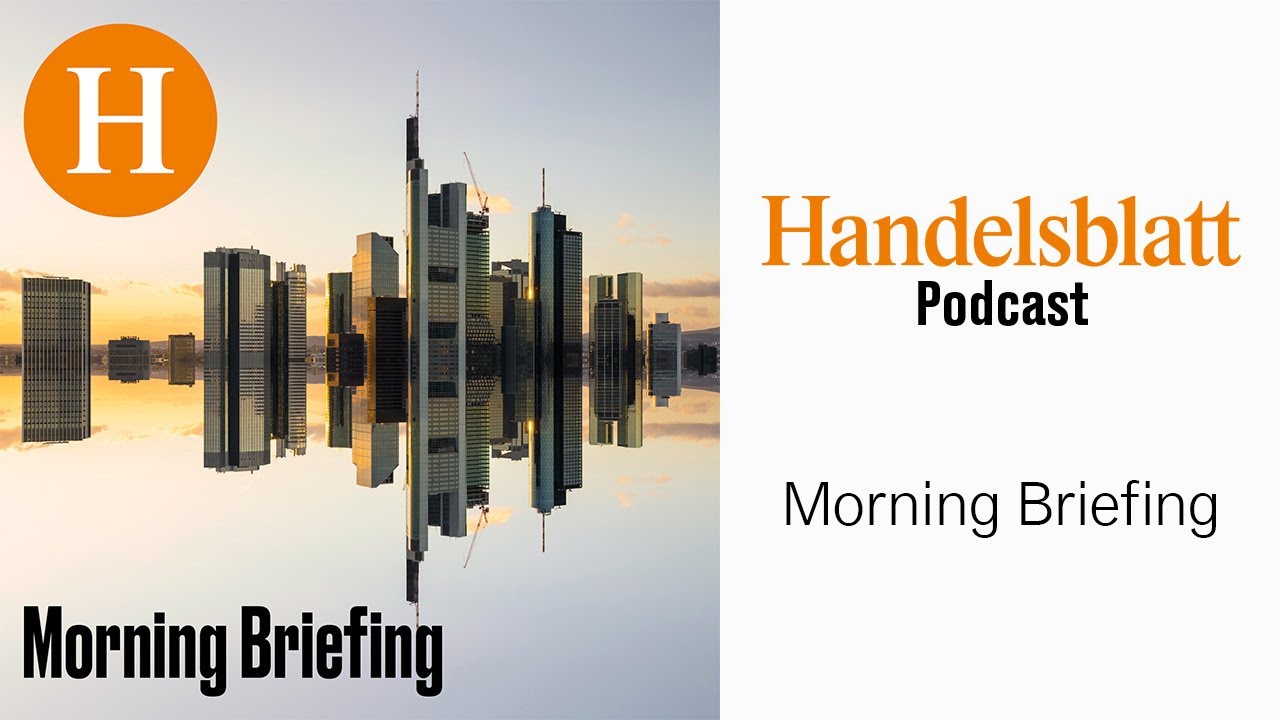 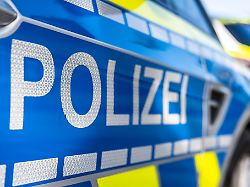 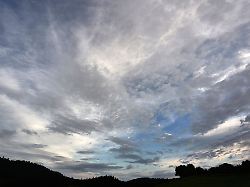 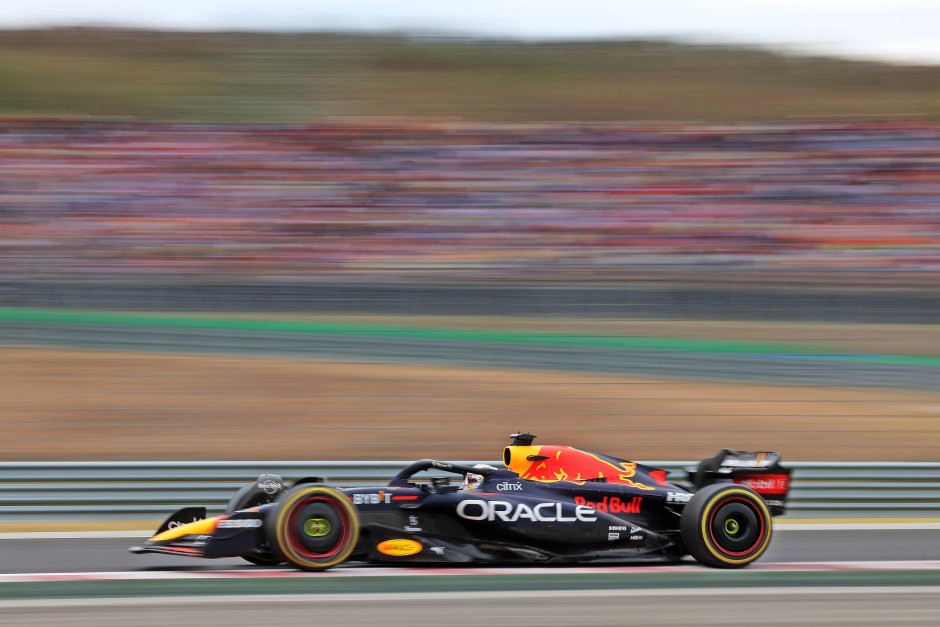