Detainees at an immigration detention centre in Western Australia have dug a 20-metre-long escape tunnel. Footage shows the tunnel being dug, apparently by hand. Lined with earth, it is just high enough for a person to crouch in. The tunnel ran from underneath an accommodation block at the Yongah Hill detention centre to within 5 metres of the outer perimeter fence. Refugee advocates told the Guardian the tunnel had been built ‘over several months’. The Department of Home Affairs has been contacted for comment Subscribe to Guardian News on YouTube ► http://bit.ly/guardianwiressub Escape tunnel found under Western Australia immigration detention centre ► https://www.theguardian.com/australia-news/2021/may/11/escape-tunnel-found-under-western-australia-immigration-detention-centre The Guardian publishes independent journalism, made possible by supporters. Contribute to The Guardian today ► https://bit.ly/3uhA7zg Website ► https://www.theguardian.com Facebook ►https://www.facebook.com/theguardian Twitter ► https://twitter.com/guardian Instagram ► https://instagram/guardian
Aus der Quelle lesen 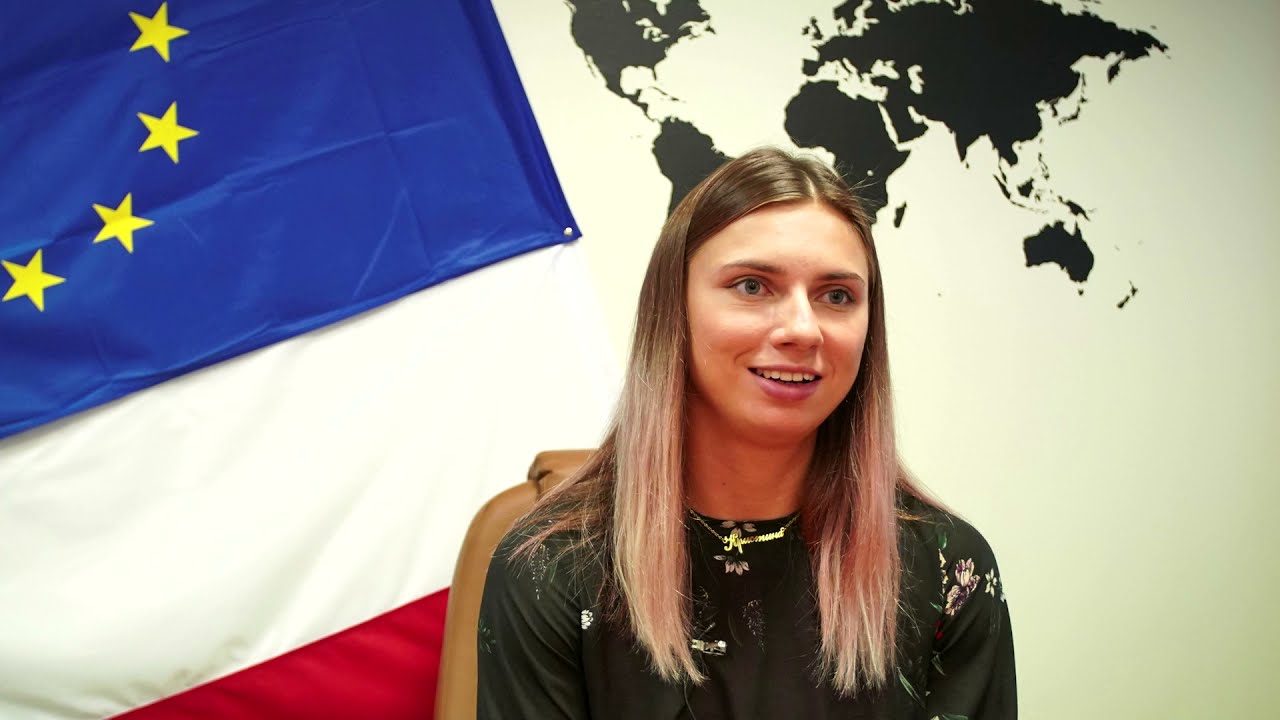 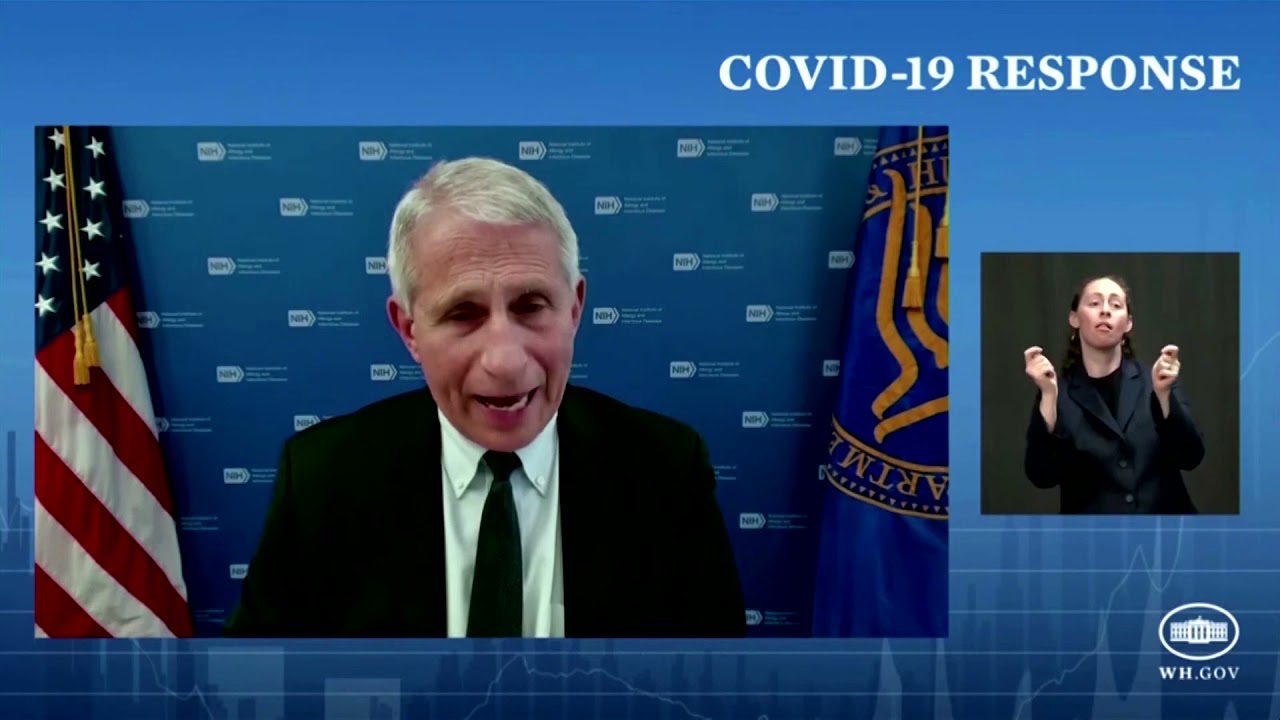 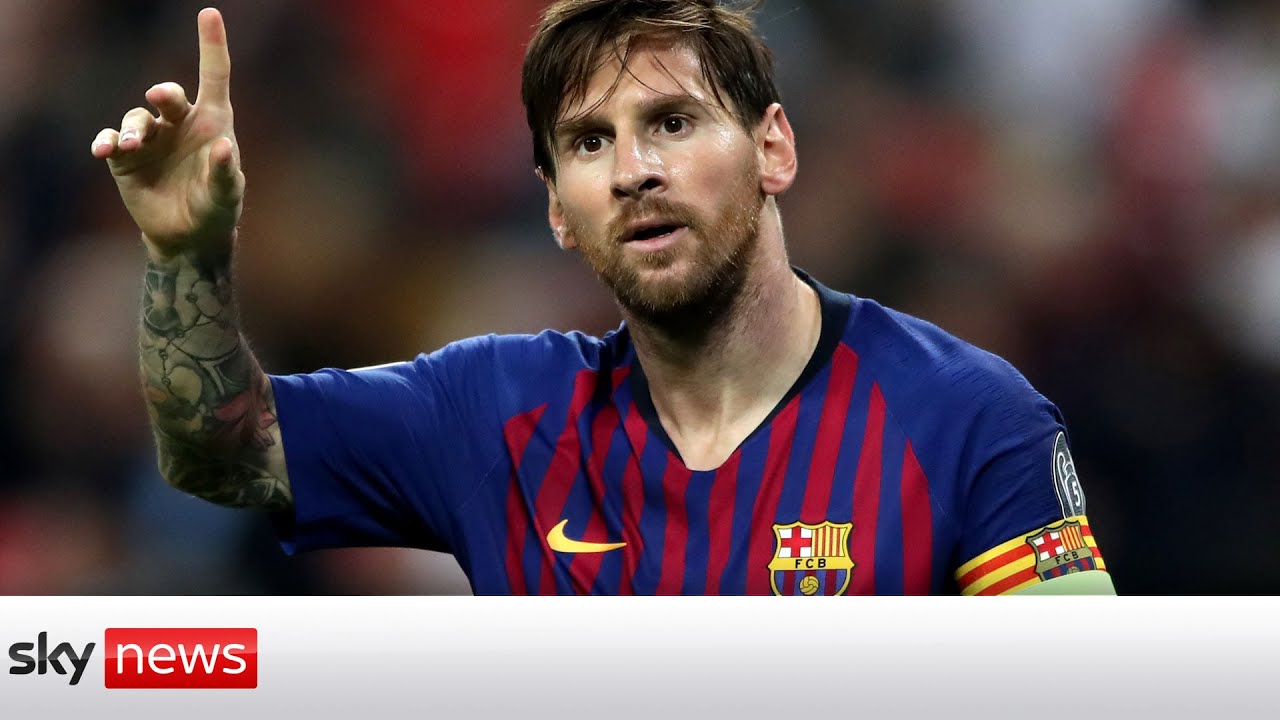 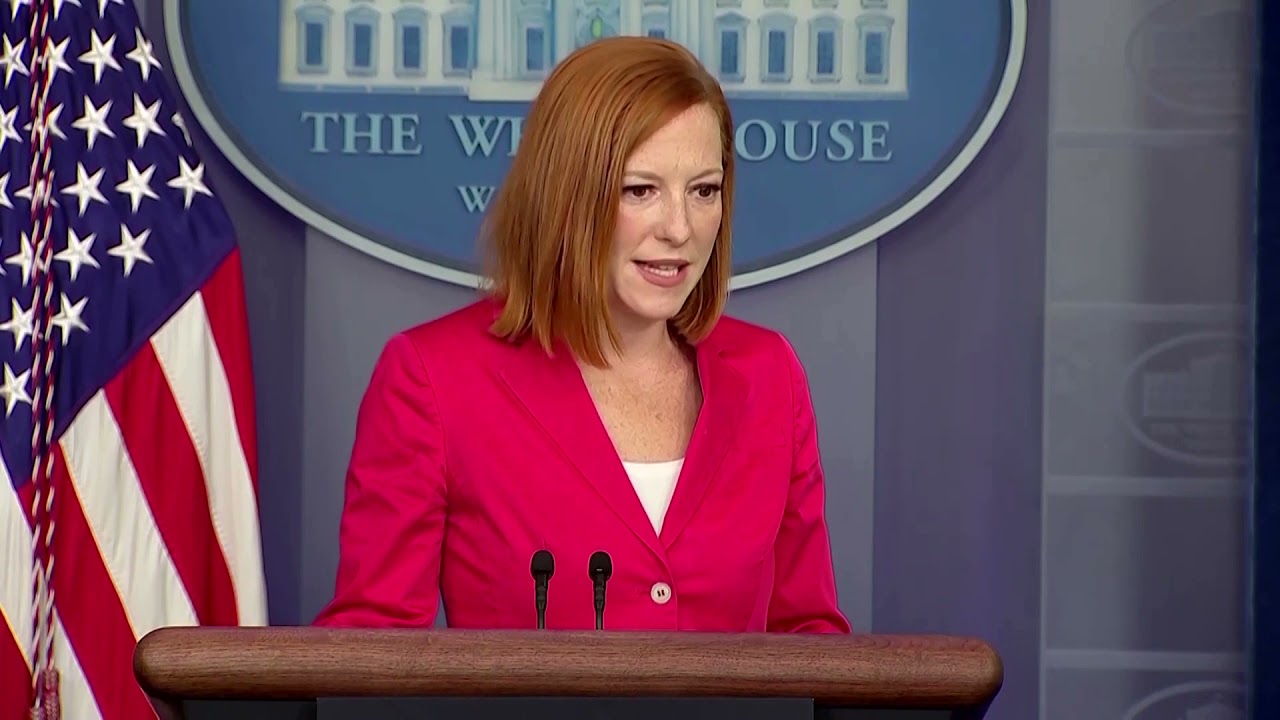 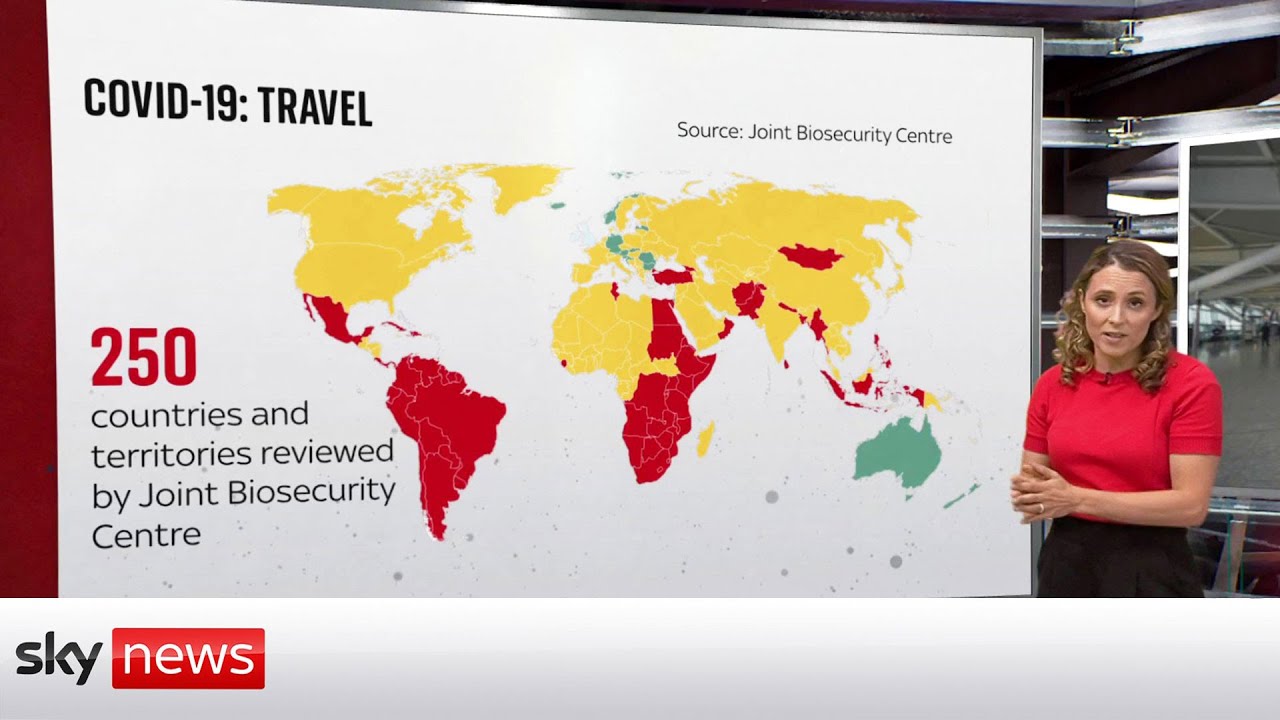 Analysis: How country travel decisions are made by the Unite... 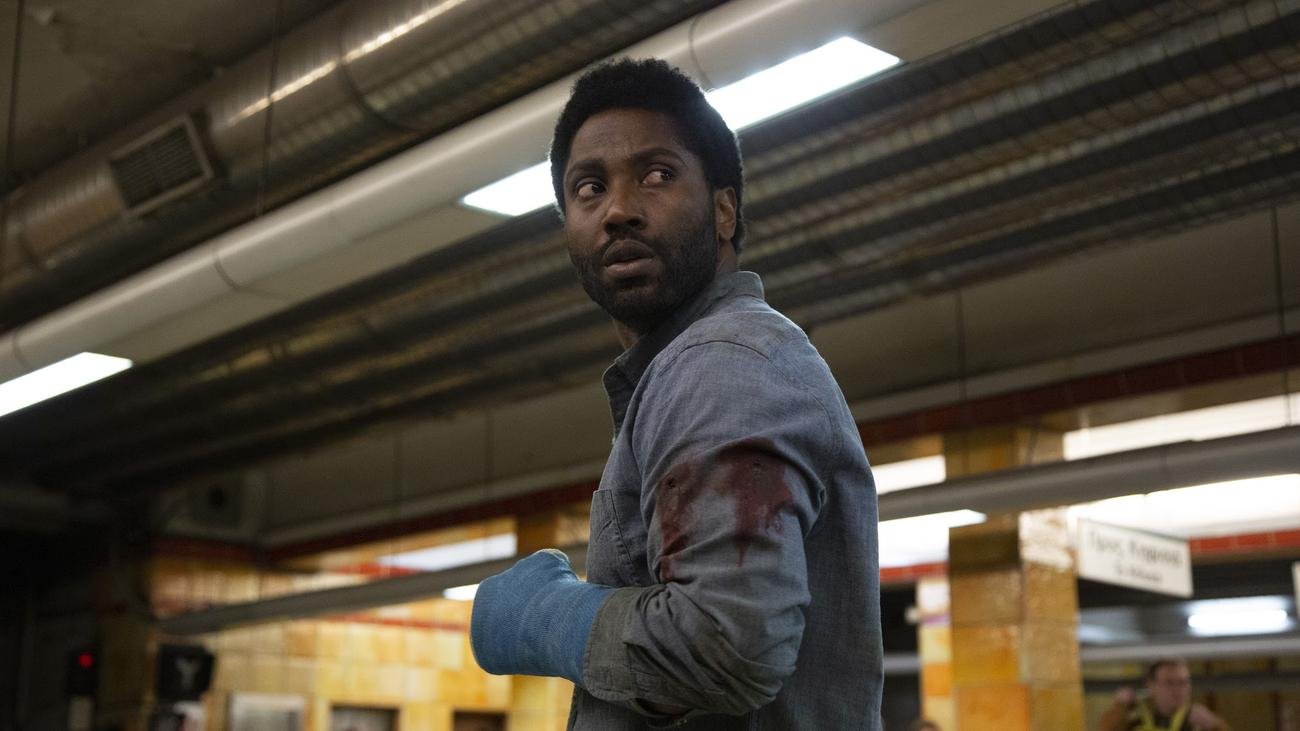 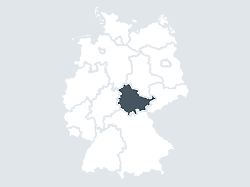 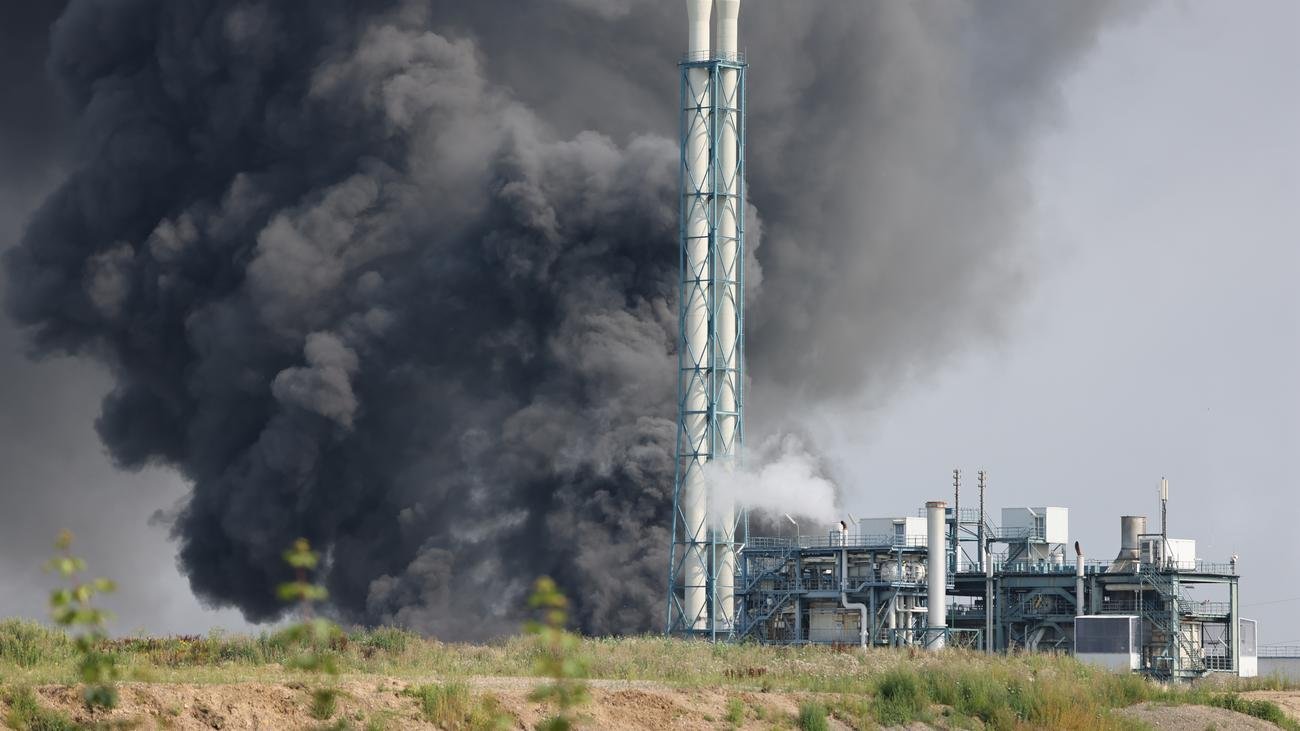