VOA interviews U.S. State Department spokesperson, Ned Price. European Union foreign ministers have agreed to bolster their military support for Ukraine and study a new package of sanctions targeting Russian individuals and certain sectors of the Russian economy. EU foreign policy chief Josep Borrell told reporters late Wednesday after convening a special ministerial meeting in New York that the details of the sanctions package still need to be determined by EU officials, but that he is sure there will be unanimous support. Borrell said it was important for the ministers to meet and send a “powerful message” on the same day that Russian President Vladimir Putin announced the partial mobilization of his country’s military reserves, a call-up of 300,000 fighters. Borrell said Putin was “trying to destroy Ukraine.” Kremlin spokesman Dmitry Peskov said Thursday that the mobilization was necessary because Russia was "de facto facing all of NATO,” the U.S.-led Western military alliance that has shipped billions of dollars of armaments to Ukraine to help fend off Russia’s invasion of Ukraine The EU foreign ministers’ meeting came as Russia and Ukraine agreed to what appeared to be their largest prisoner swap since the war began in late February, with 215 Ukrainians freed from Russian captivity, 55 Russians and pro-Russia Ukrainians sent to Russia and 10 foreign nationals released, including two U.S. military veterans who had fought alongside Ukrainian soldiers. https://www.voanews.com/a/eu-pledges-military-support-for-ukraine-considering-new-russian-sanctions-/6758162.html » Subscribe to VOA News: https://bit.ly/3KIPysi » Watch more VOA News video: https://www.youtube.com/c/VOANews Voice of America (VOA) is the largest U.S. international broadcaster, providing news and information in more than 40 languages to an estimated weekly audience of 236.8 million people. VOA produces content for digital, television, and radio platforms. It is easily accessed via your mobile phone and on social media. It is also distributed by satellite, cable, FM and MW, and is carried on a network of approximately 3,000 affiliate stations. Since its creation in 1942, Voice of America has been committed to providing comprehensive coverage of the news and telling audiences the truth. Through World War II, the Cold War, the fight against global terrorism, and the struggle for freedom around the globe today, VOA exemplifies the principles of a free press. Connect with VOA News: » VISIT OUR WEBSITE: https://www.voanews.com/ » LIKE OUR FACEBOOK PAGE: https://www.facebook.com/voanews » FOLLOW US ON INSTAGRAM: https://www.instagram.com/voanews/ » FOLLOW US ON TWITTER: https://twitter.com/VOANews
Aus der Quelle lesen 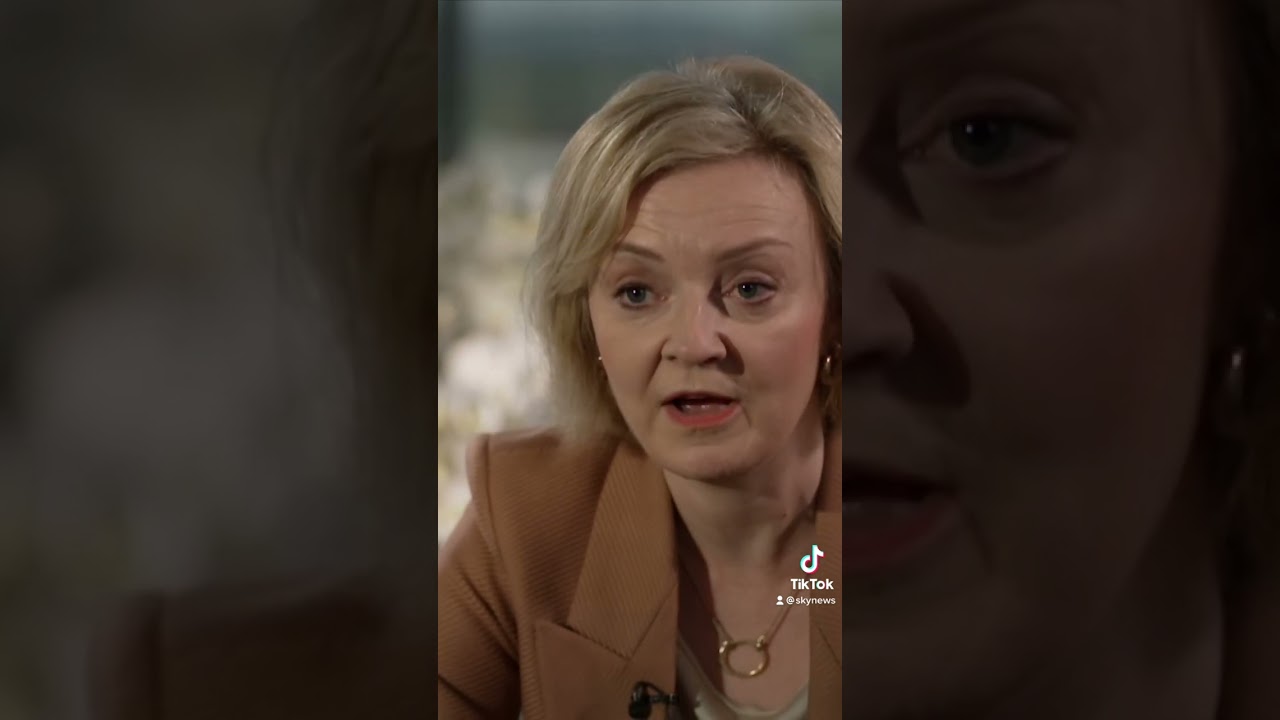 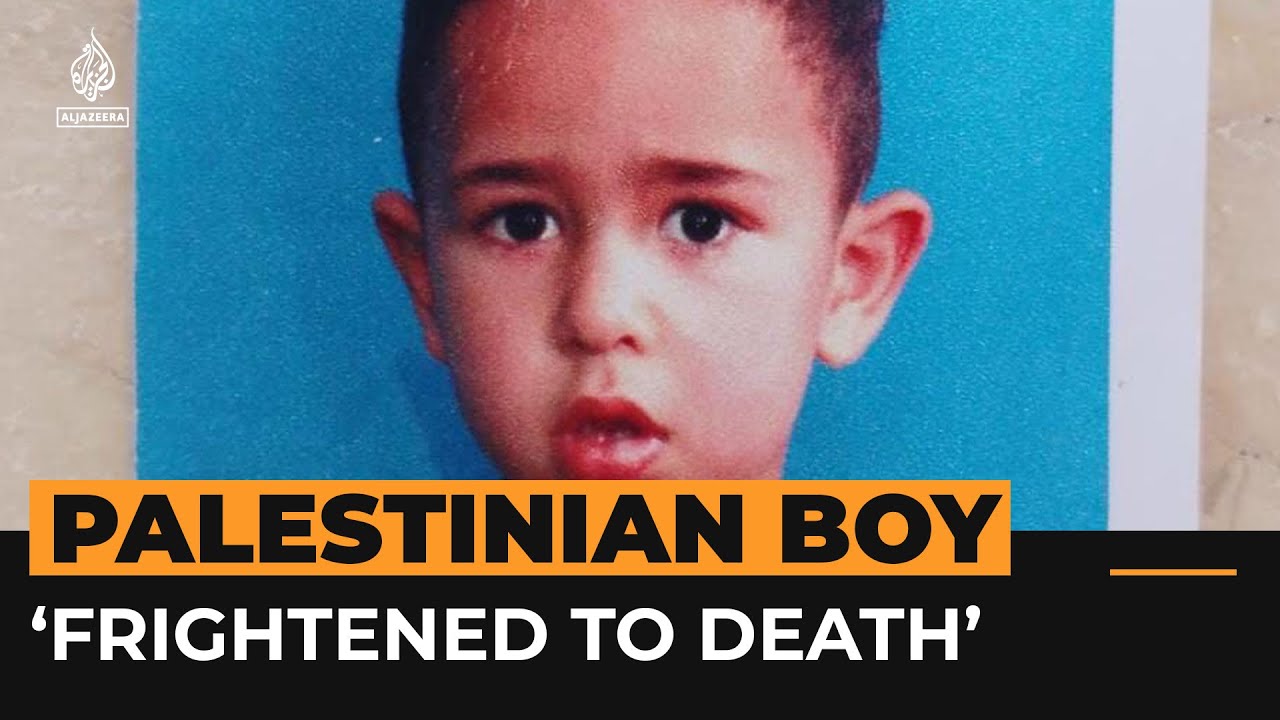 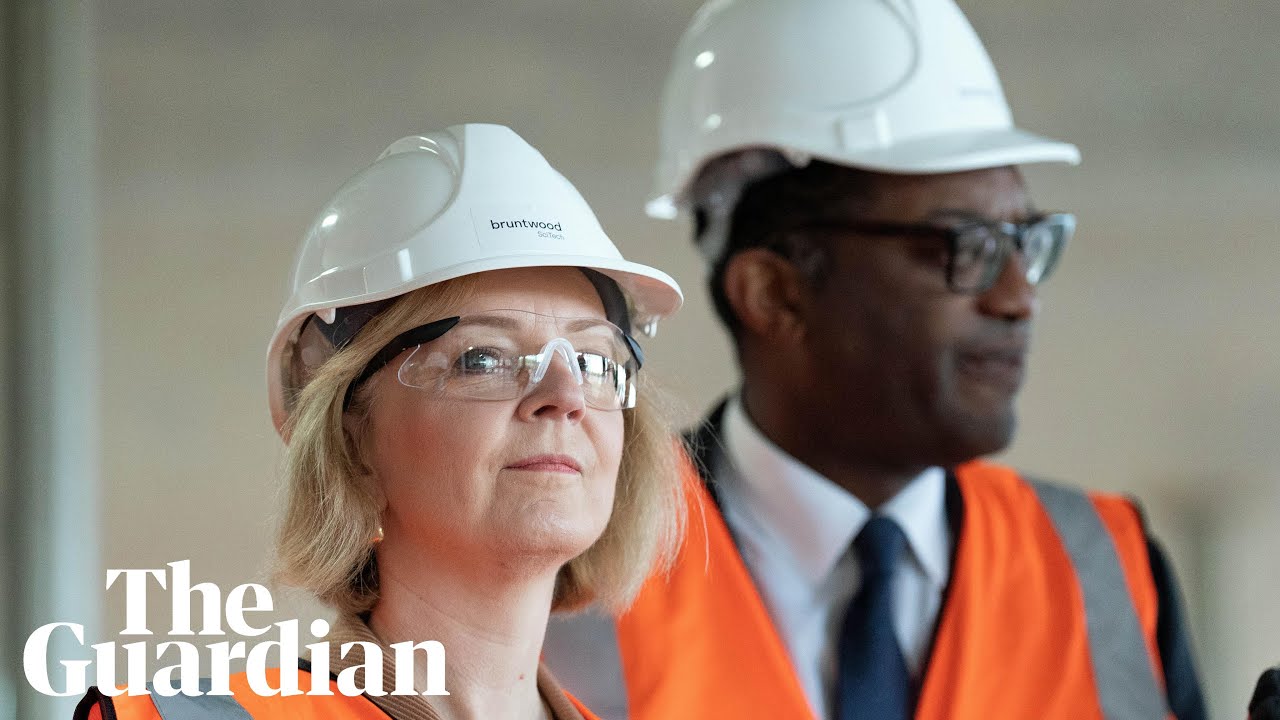 Liz Truss twice refuses to say she has confidence in Kwasi K... 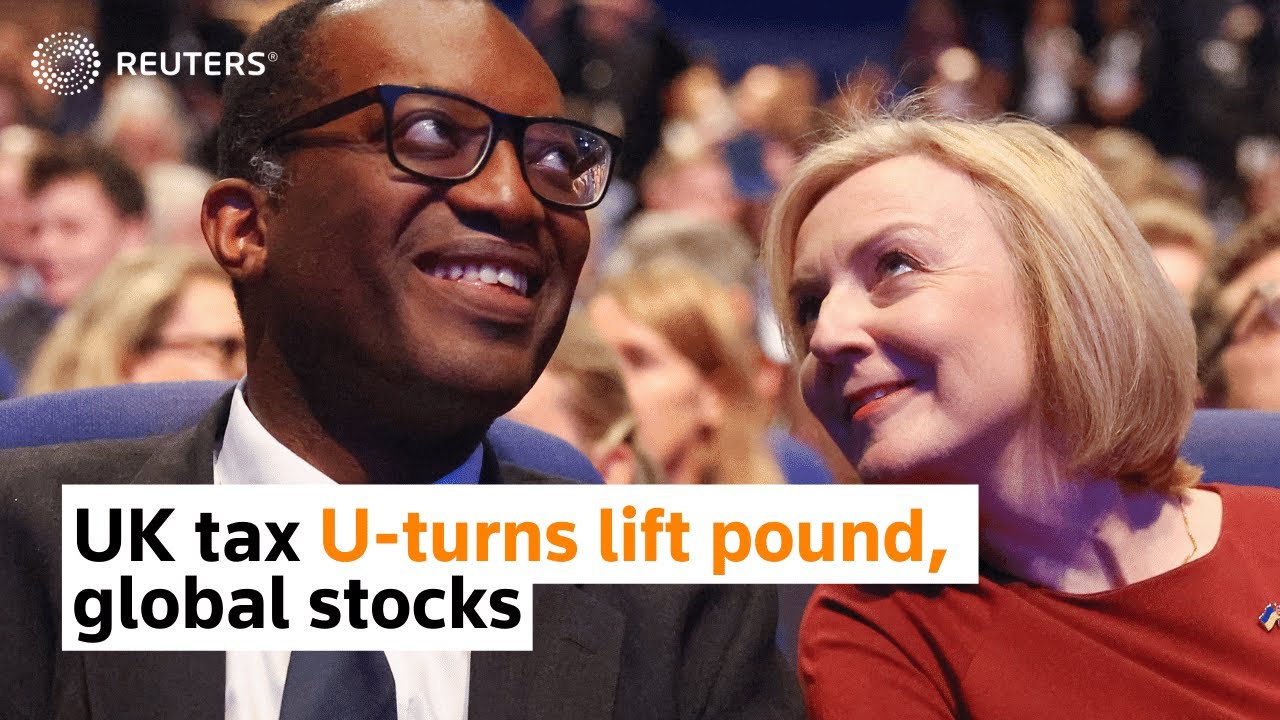 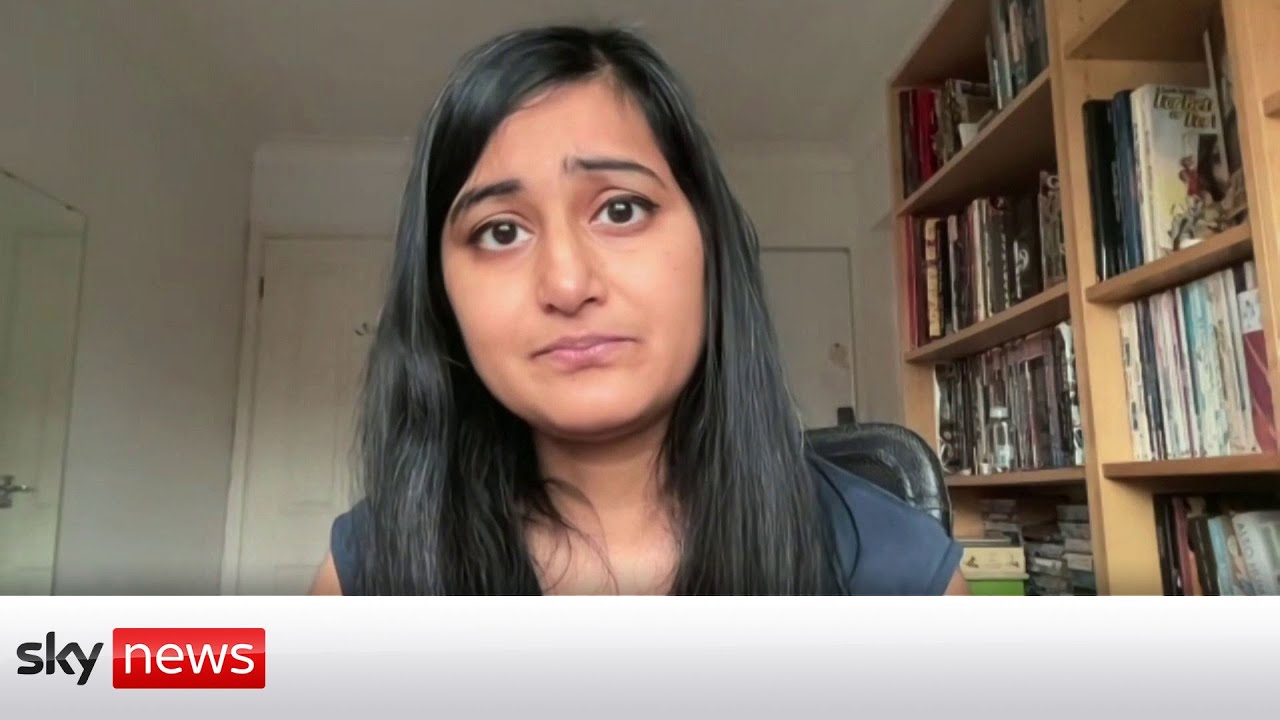 Cost of battle comes at a high price in Lyman

Ukraine war: Kyiv 'makes biggest advance in the south since ... 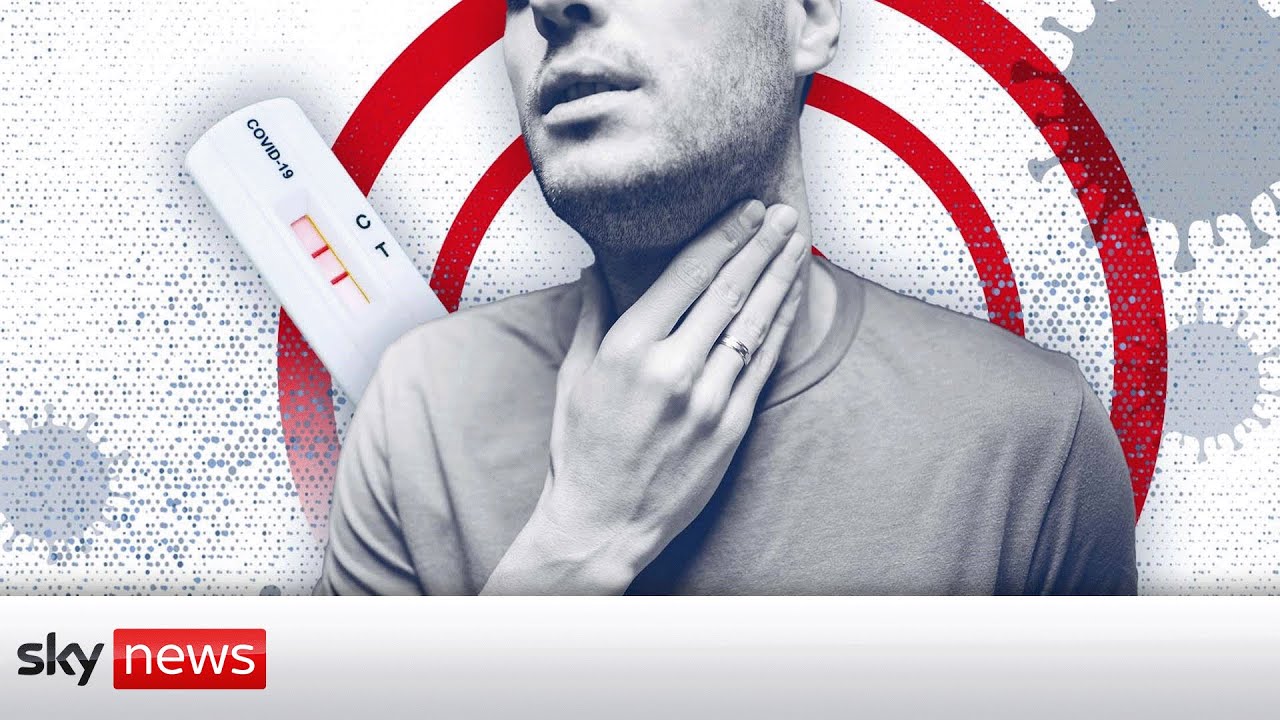 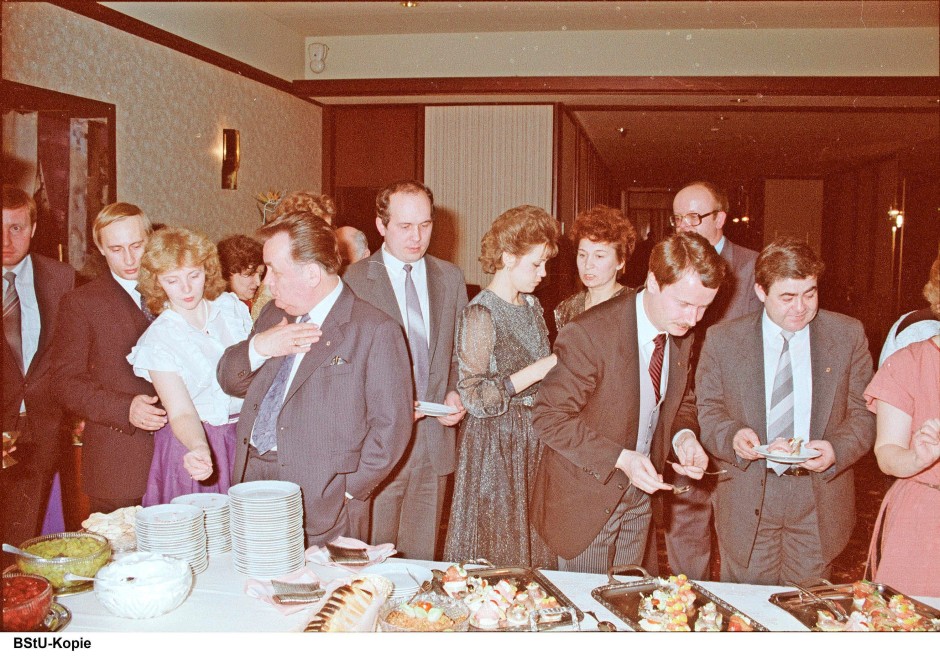 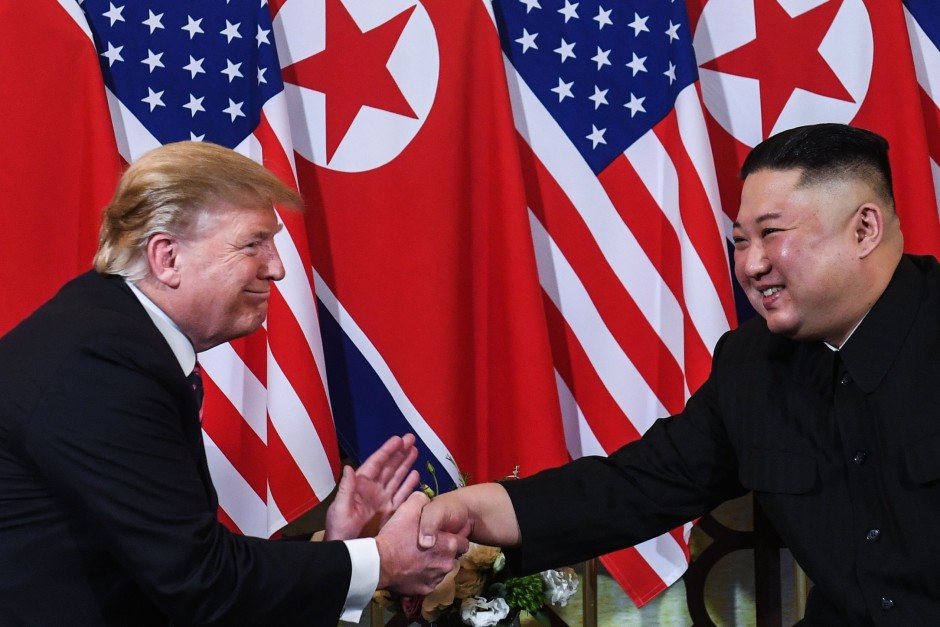