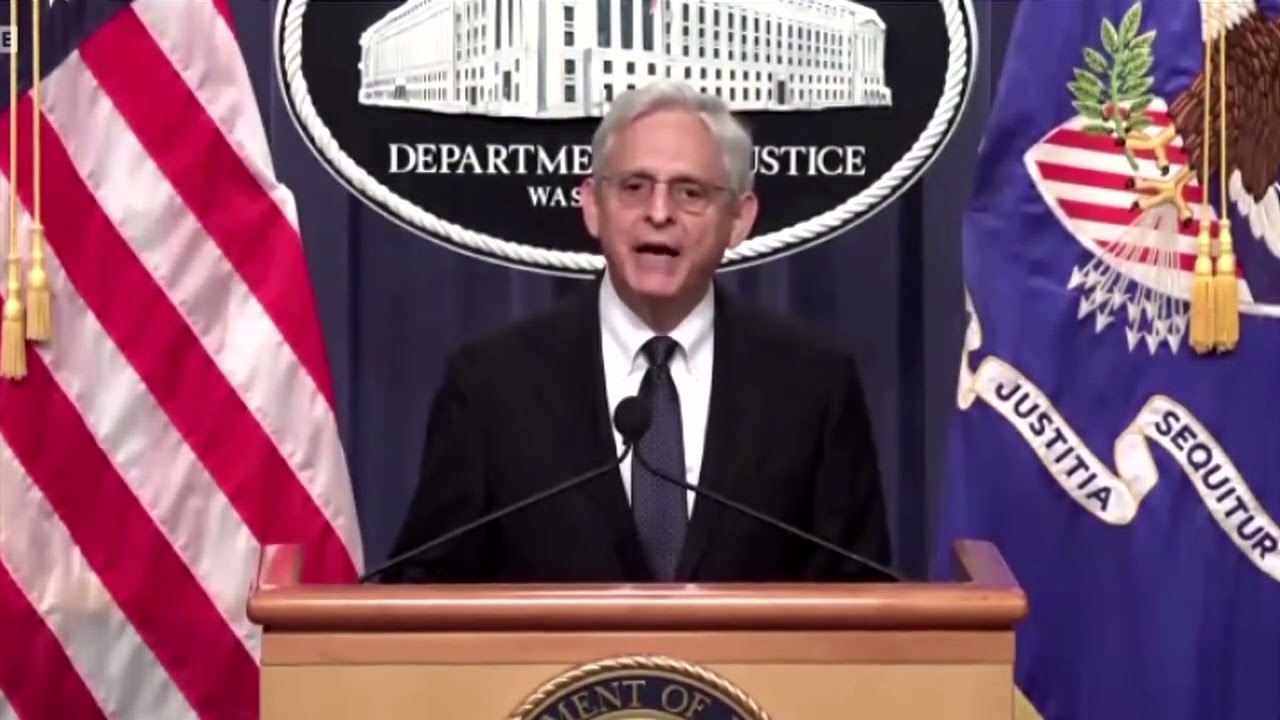 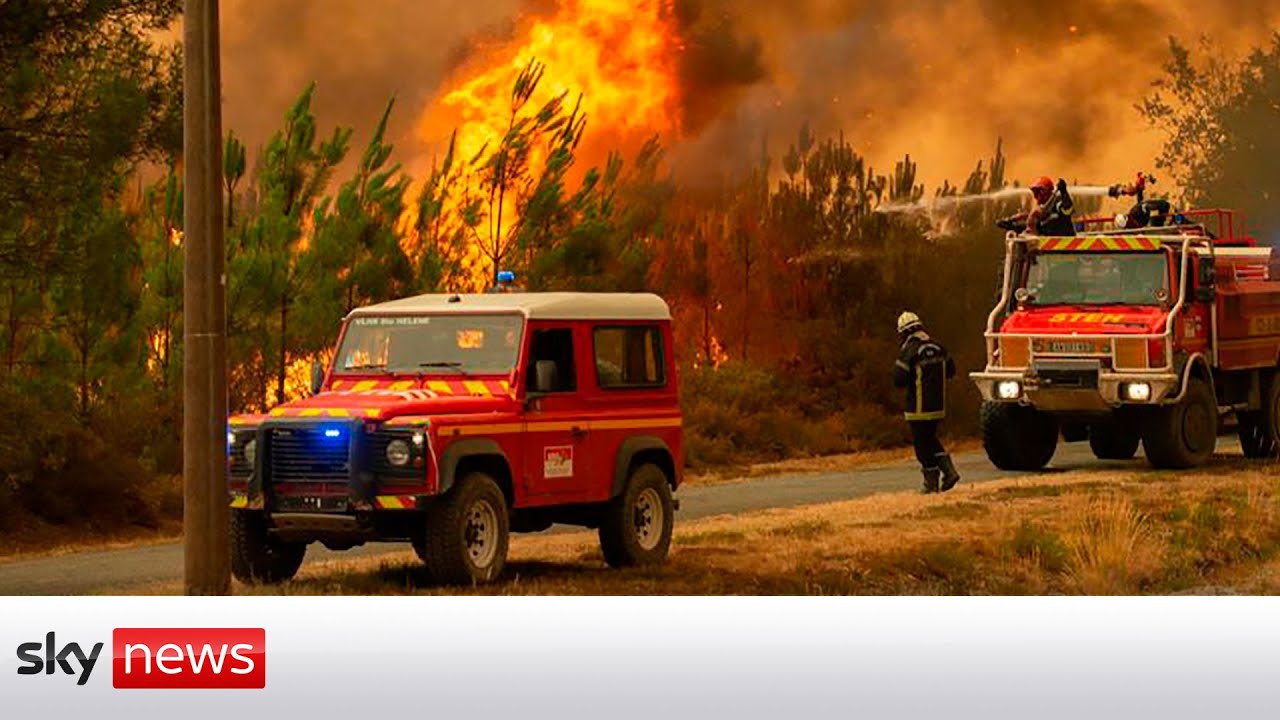 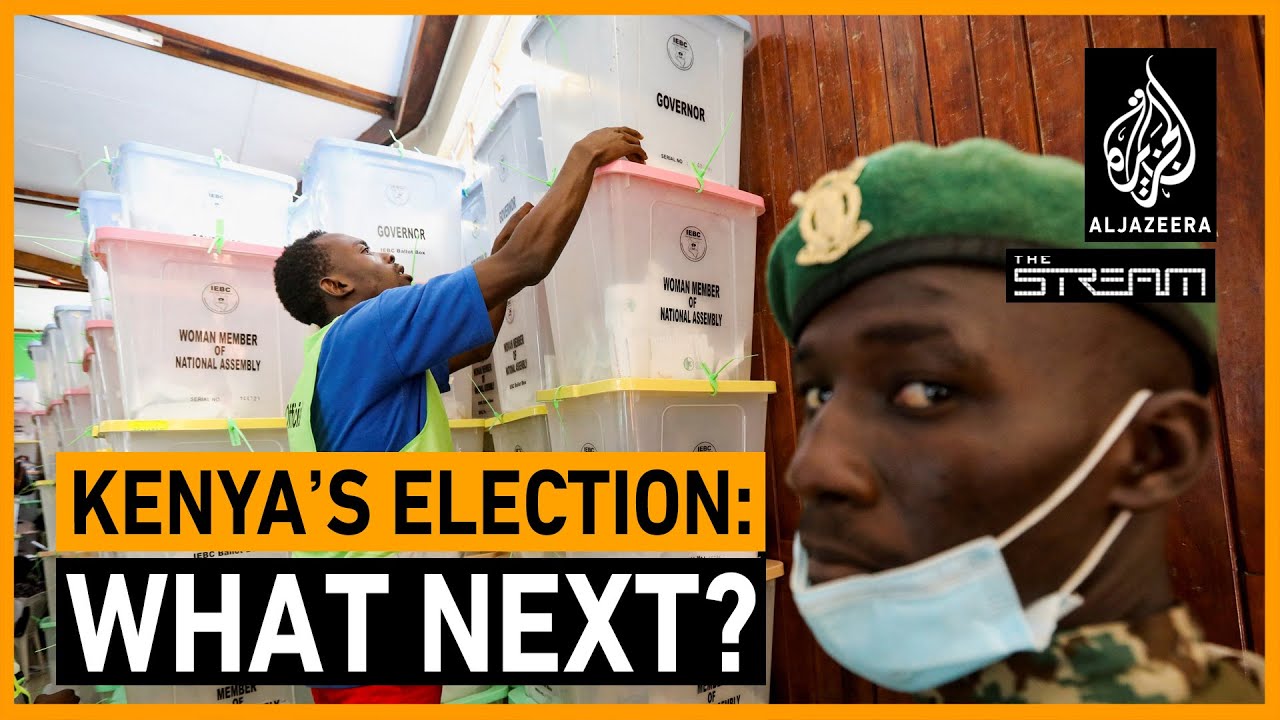 🇰🇪 What lies ahead for Kenya after a tightly-fought election... 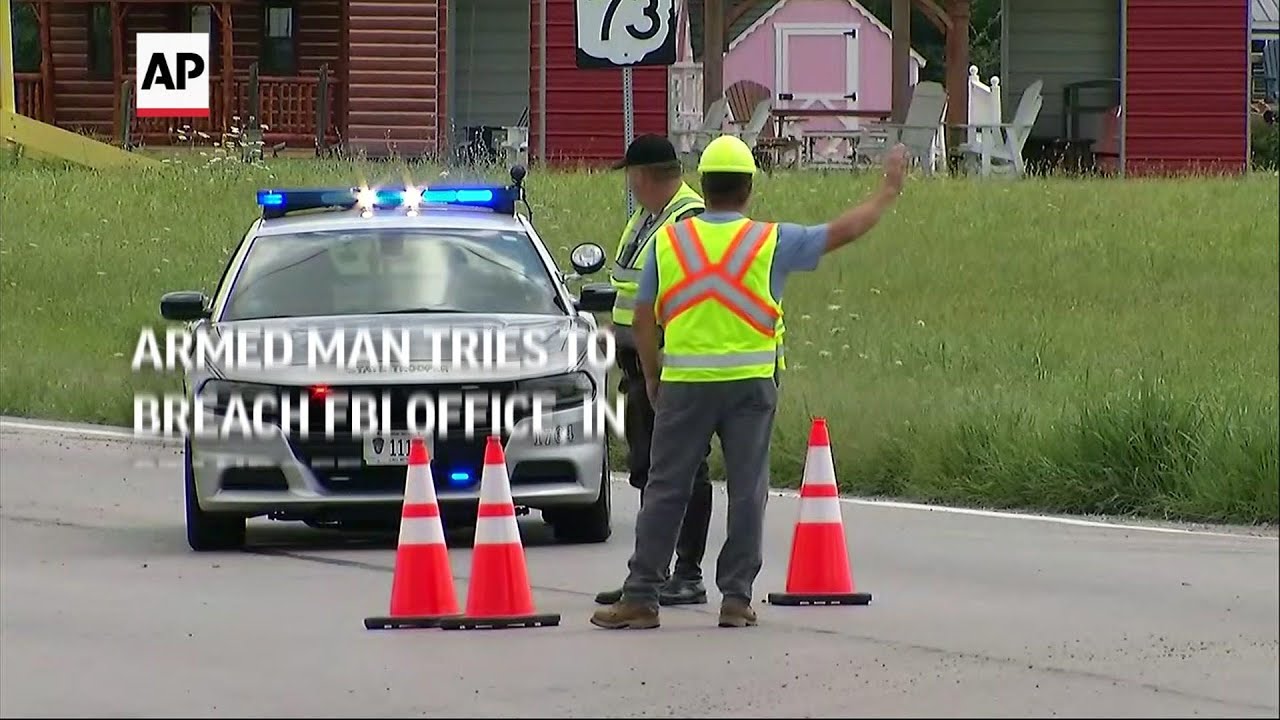 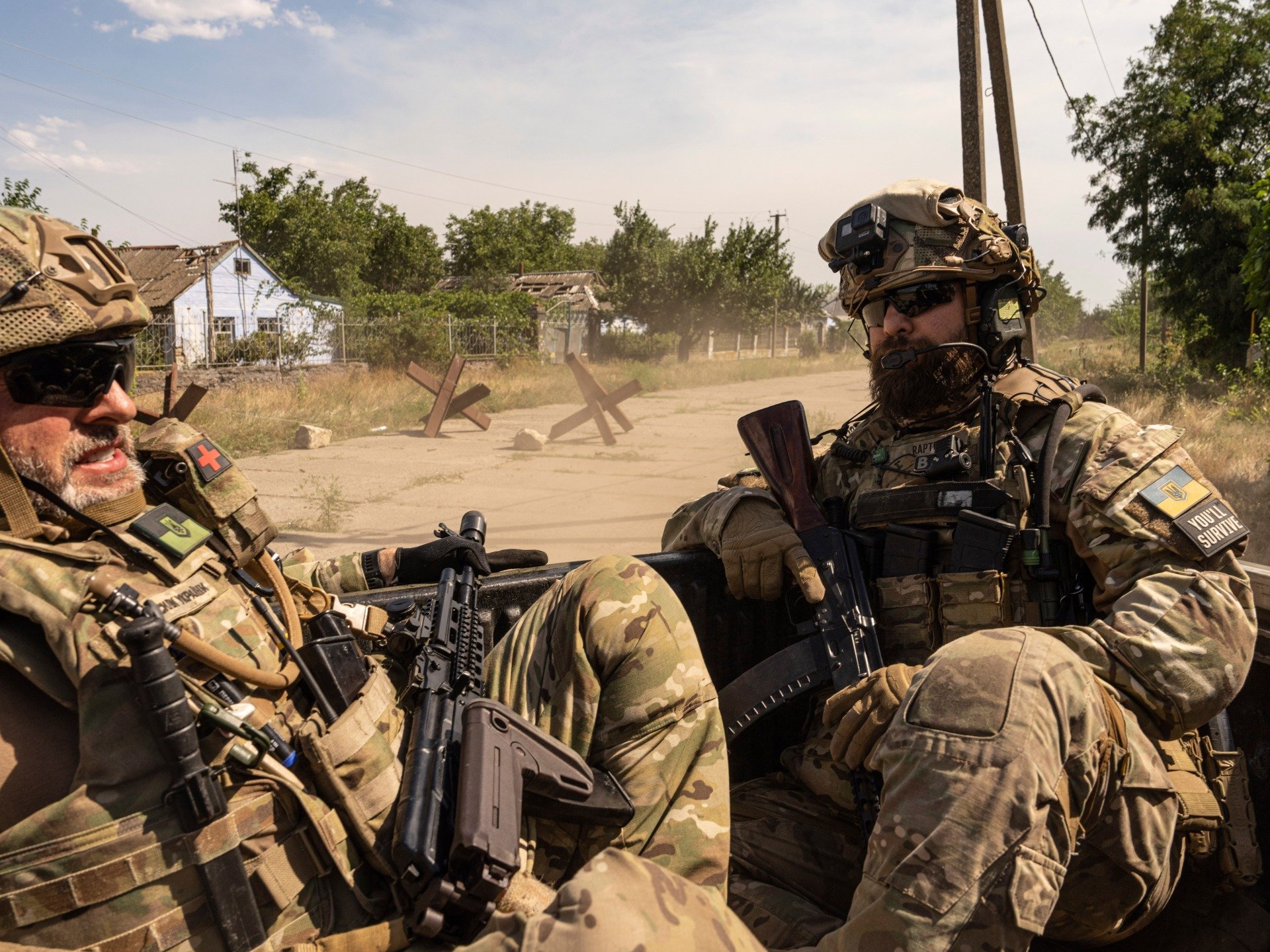 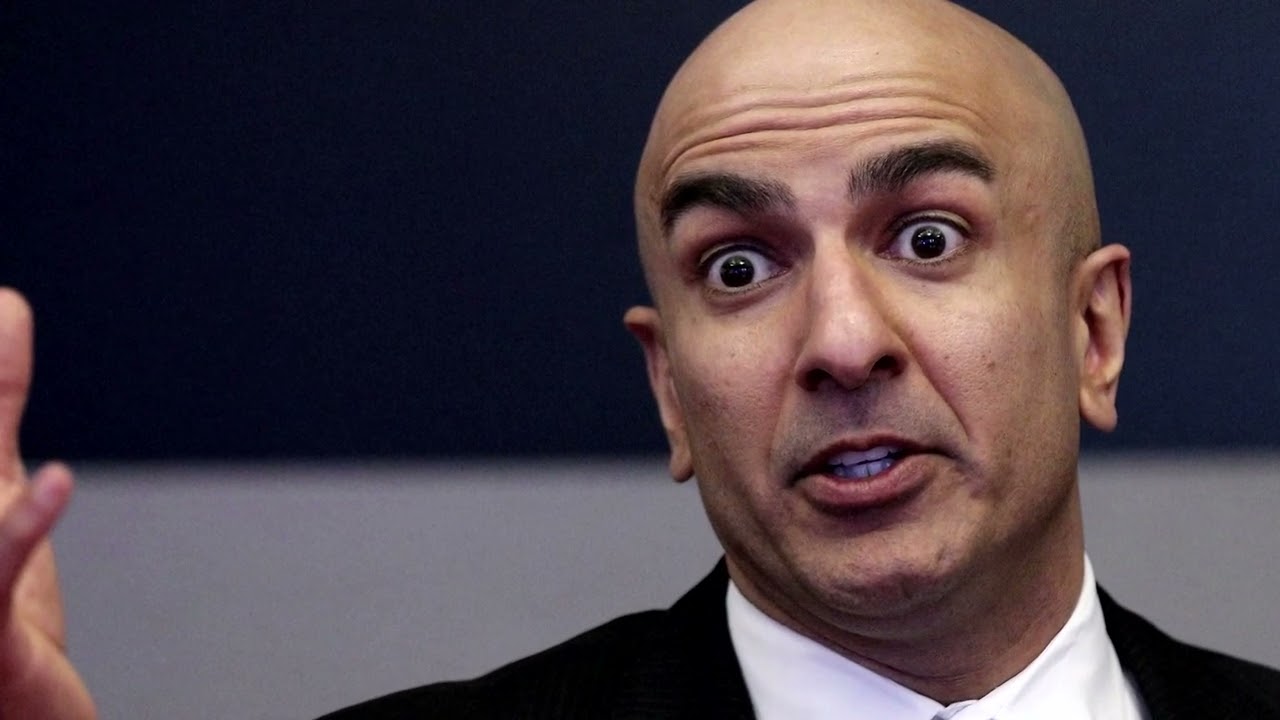 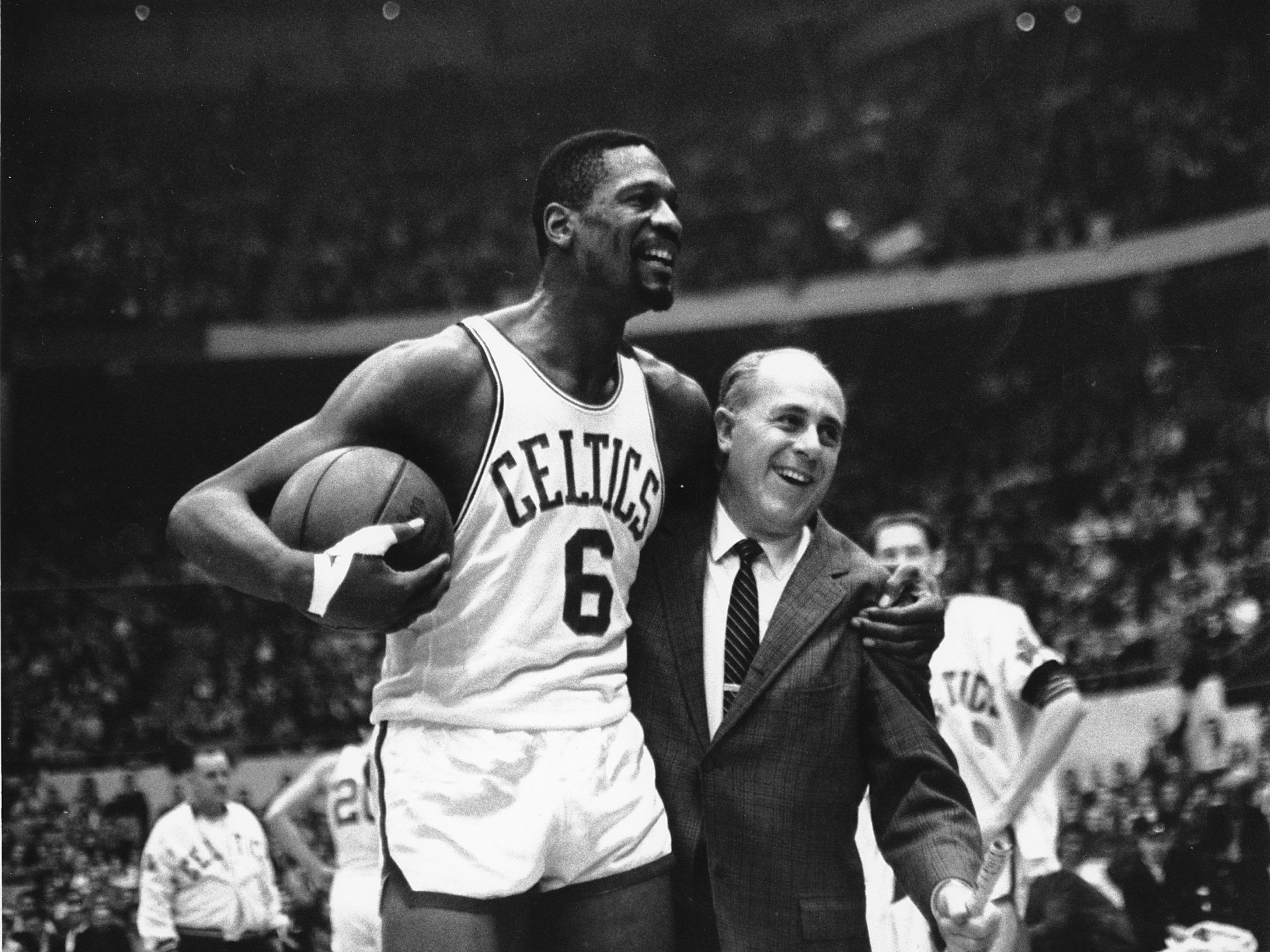 Bill Russell’s No 6 jersey retired across NBA, in 1st for le... 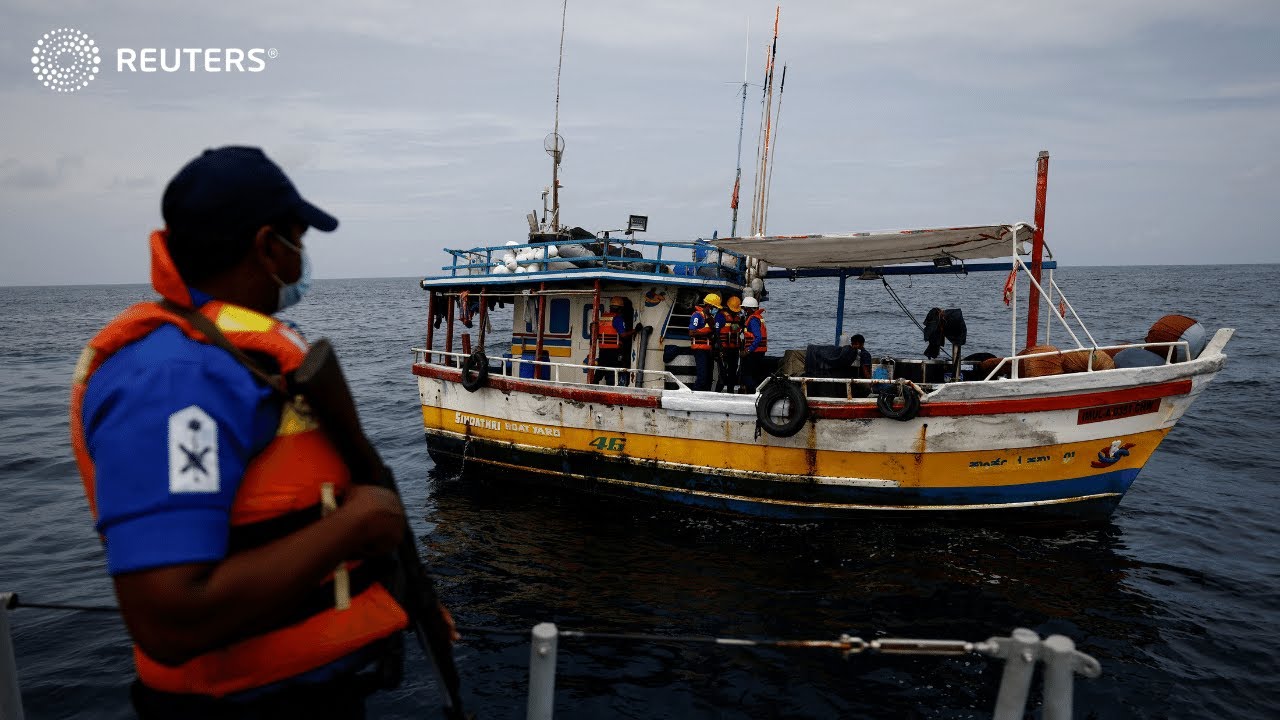 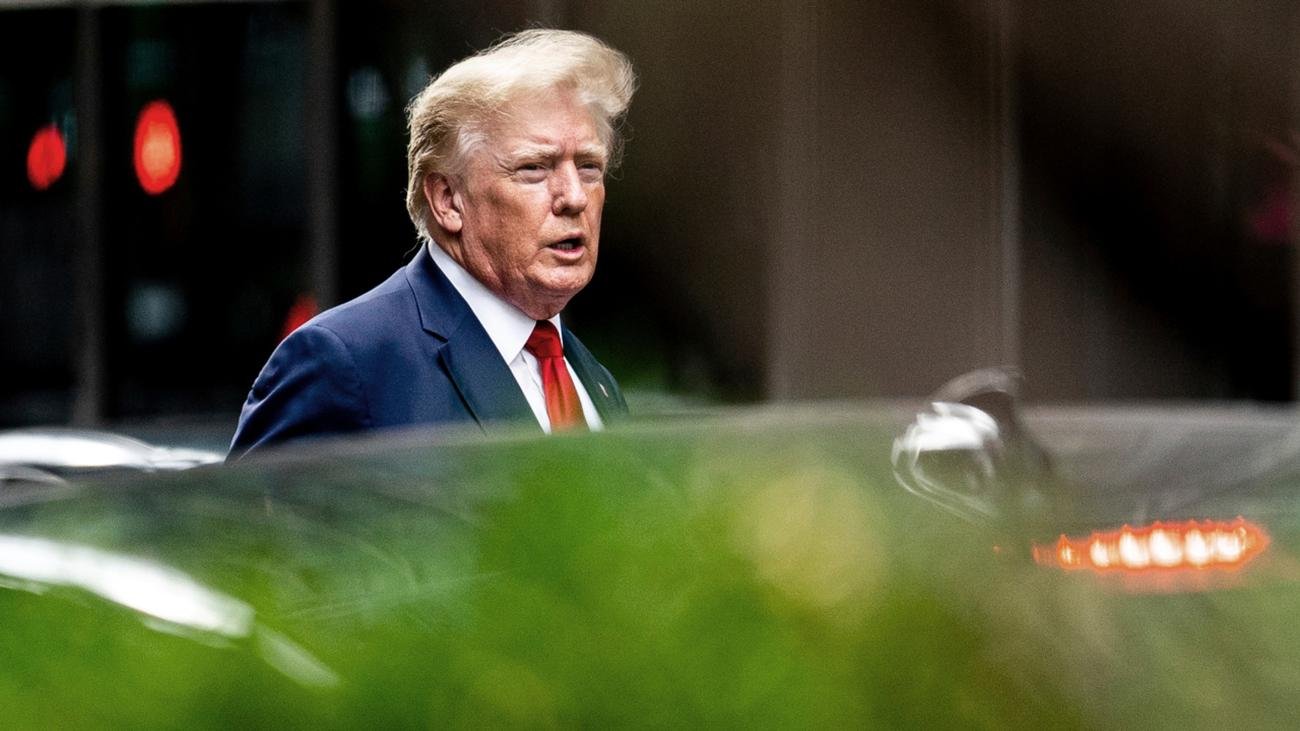 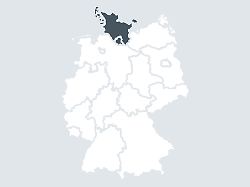 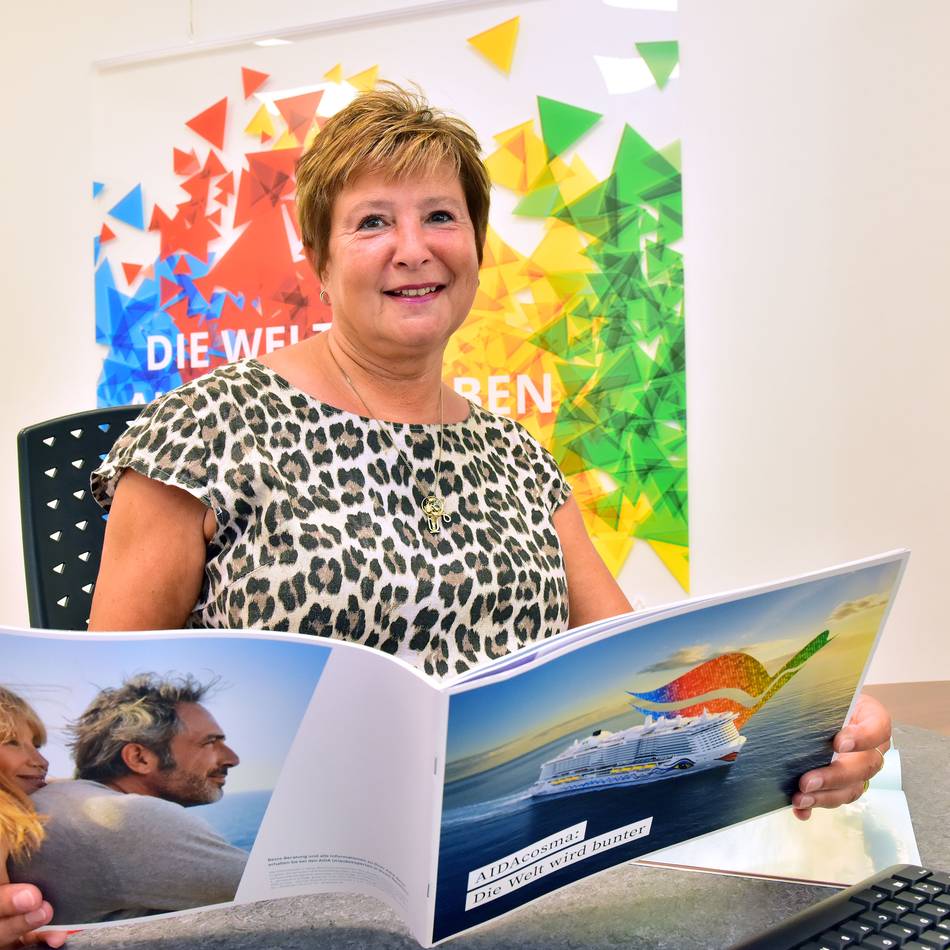