What will it take for rich nations to stop hoarding COVID vaccines? | The Stream

Low-income countries have received just 0.3 percent of all COVID vaccines while rich countries have received more than 83 percent, according to the WHO. With new COVID variants spreading and several governments planning to vaccinate children next, campaigners are now asking how much of rich countries' stockpiles will be shared with the rest of the world. In a move intended to boost access to COVID-19 inoculations globally, the US last week announced its support for waiving patent protections on vaccines. Pharmaceutical companies criticised the Biden administration's stance and said it would not solve the industry's current challenges which include a shortage of raw materials for making vaccines. COVAX, the global initiative created to help distribute vaccines to poorer nations, says rich nations are not sharing enough of their stockpiles. The programme was expected to provide nearly 100 million doses by the end of March, but has only distributed about 59 million so far. A manufacturing slowdown and bilateral deals between governments and drug companies have also taken away from the COVAX pool of vaccines. In this episode of The Stream, we'll look at the forces that continue to create imbalance in the global distribution of COVID-19 vaccines. Join the conversation: TWITTER: https://twitter.com/AJStream FACEBOOK: http://www.facebook.com/AJStream Subscribe to our channel http://bit.ly/AJSubscribe #aljazeeraenglish #ajstream #coronavirus
Aus der Quelle lesen 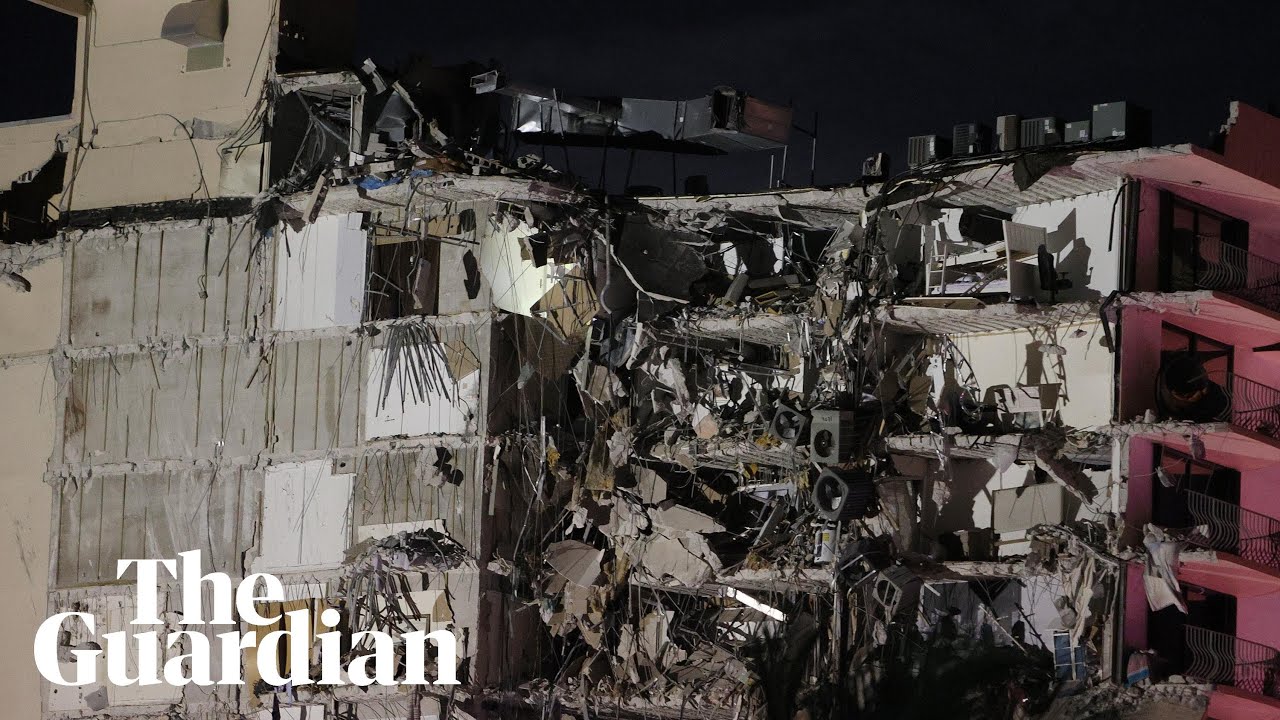 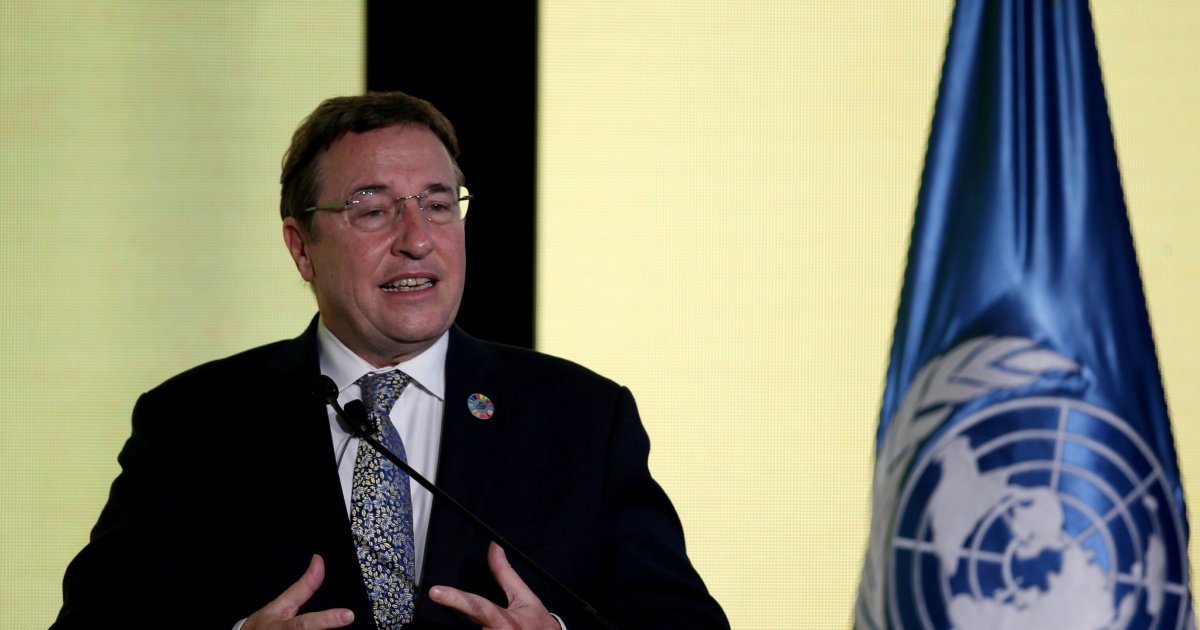 Getting SDGs back on track: A conversation with UNDP’s Stein... 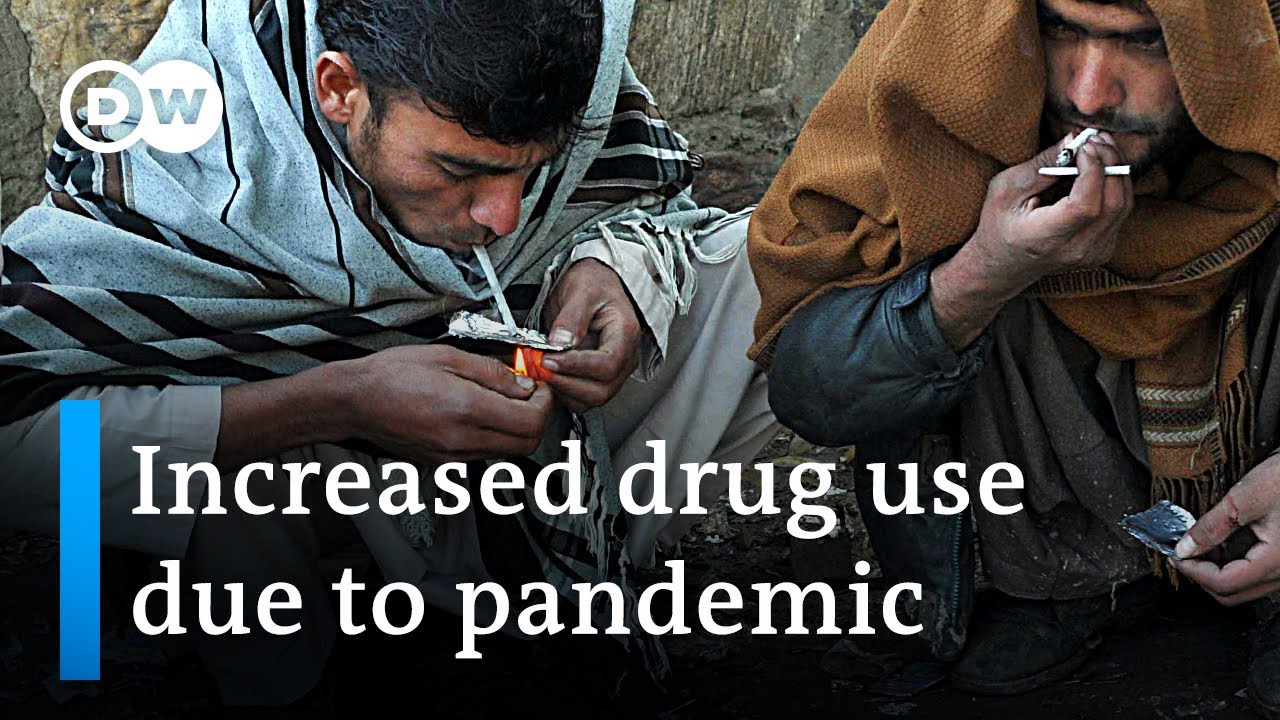 Pandemic is pushing more people into drug use | DW News 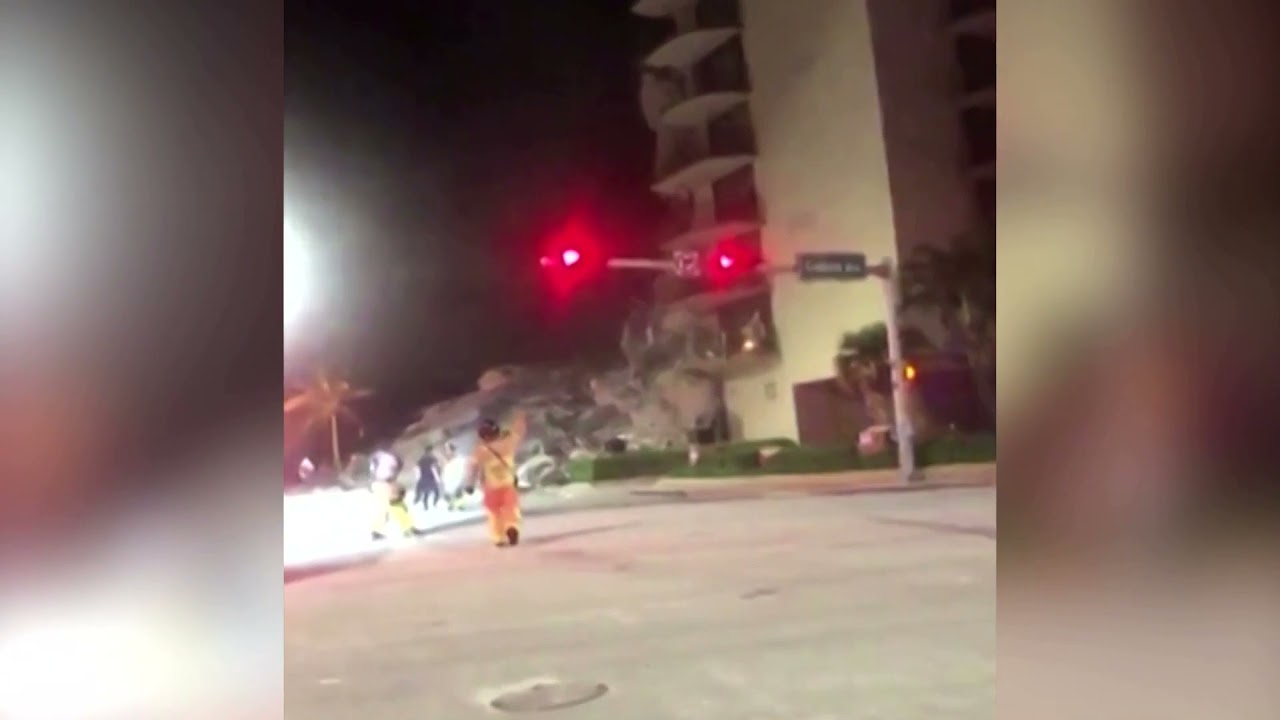 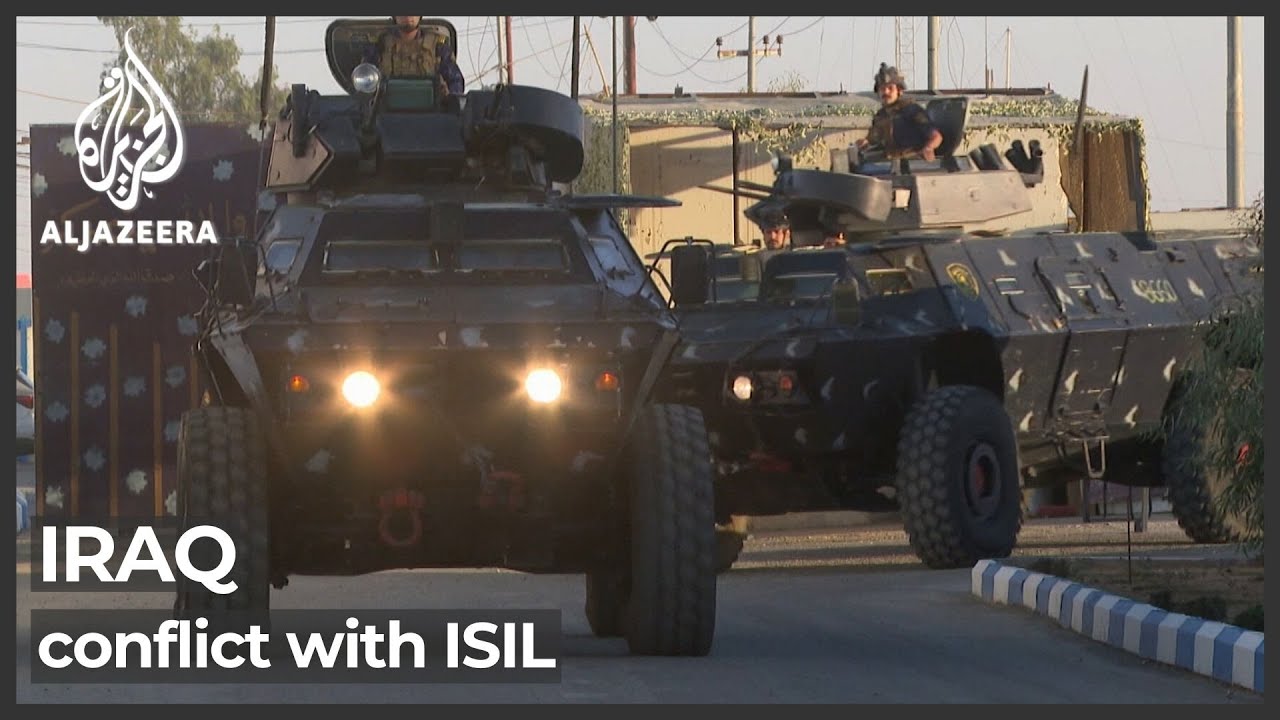 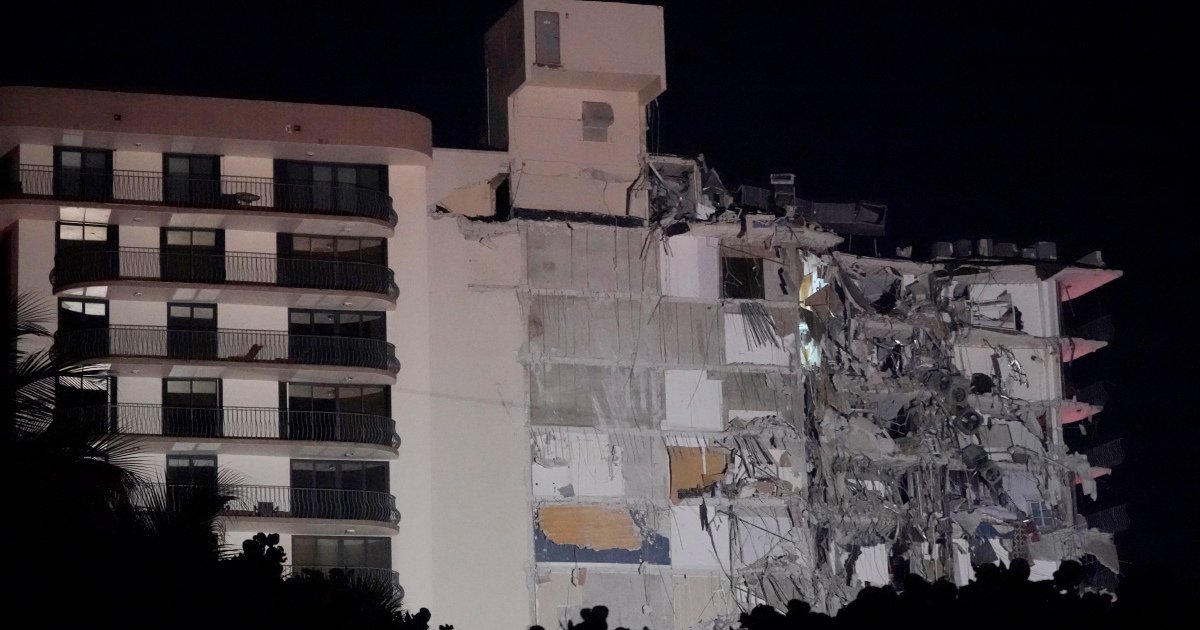 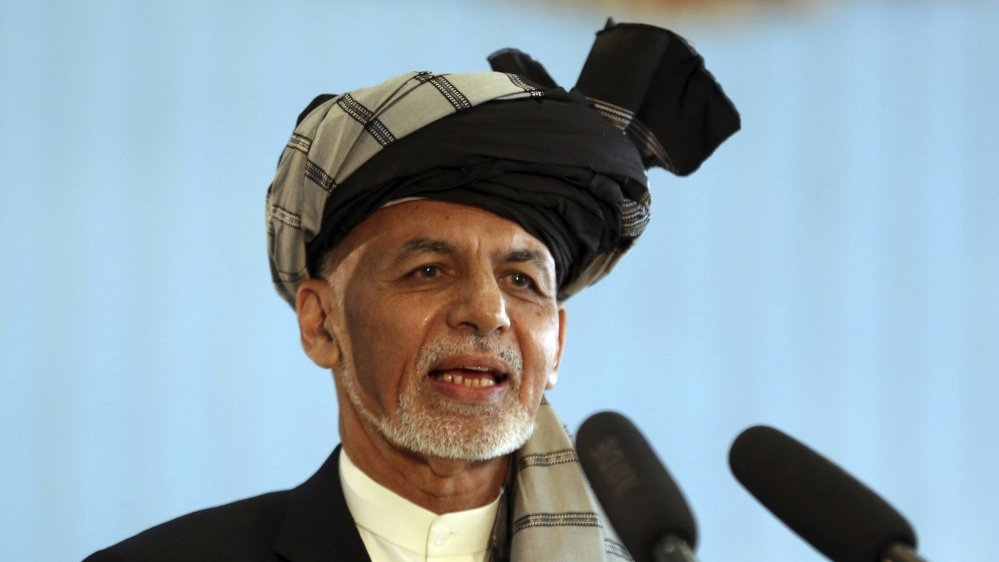 Explainer: Where things stand for Afghanistan as Ghani visit... 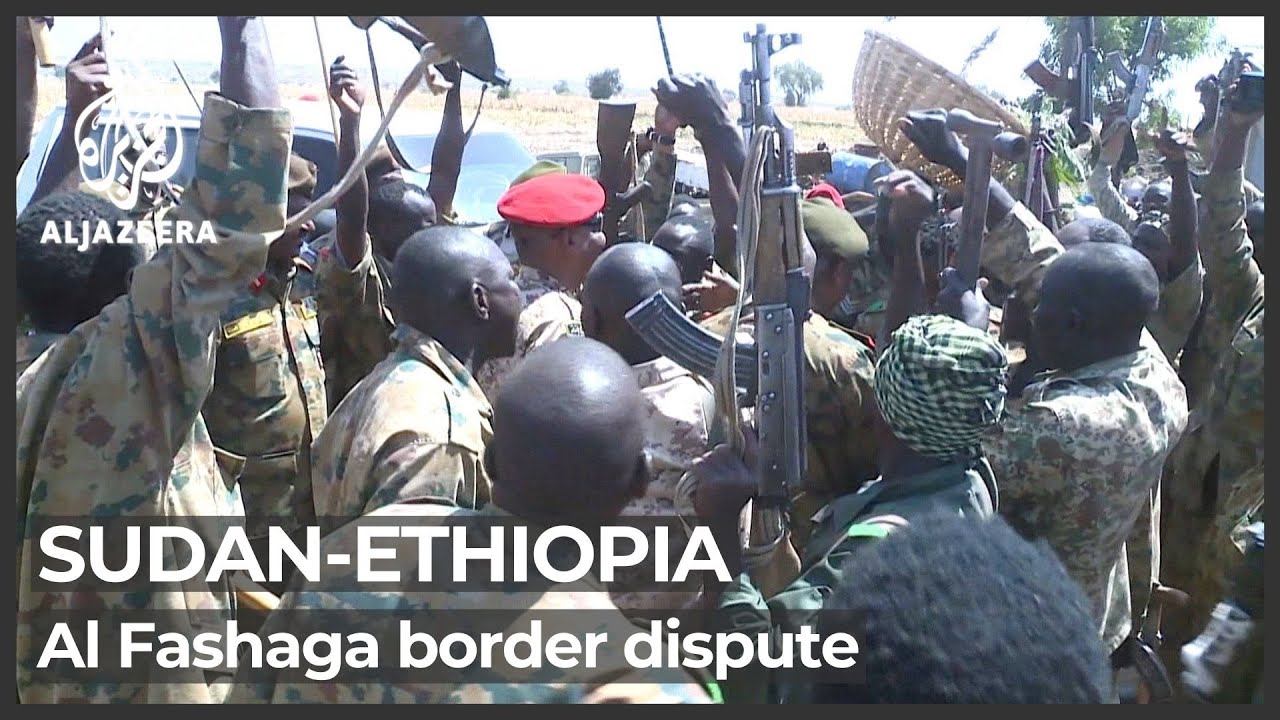 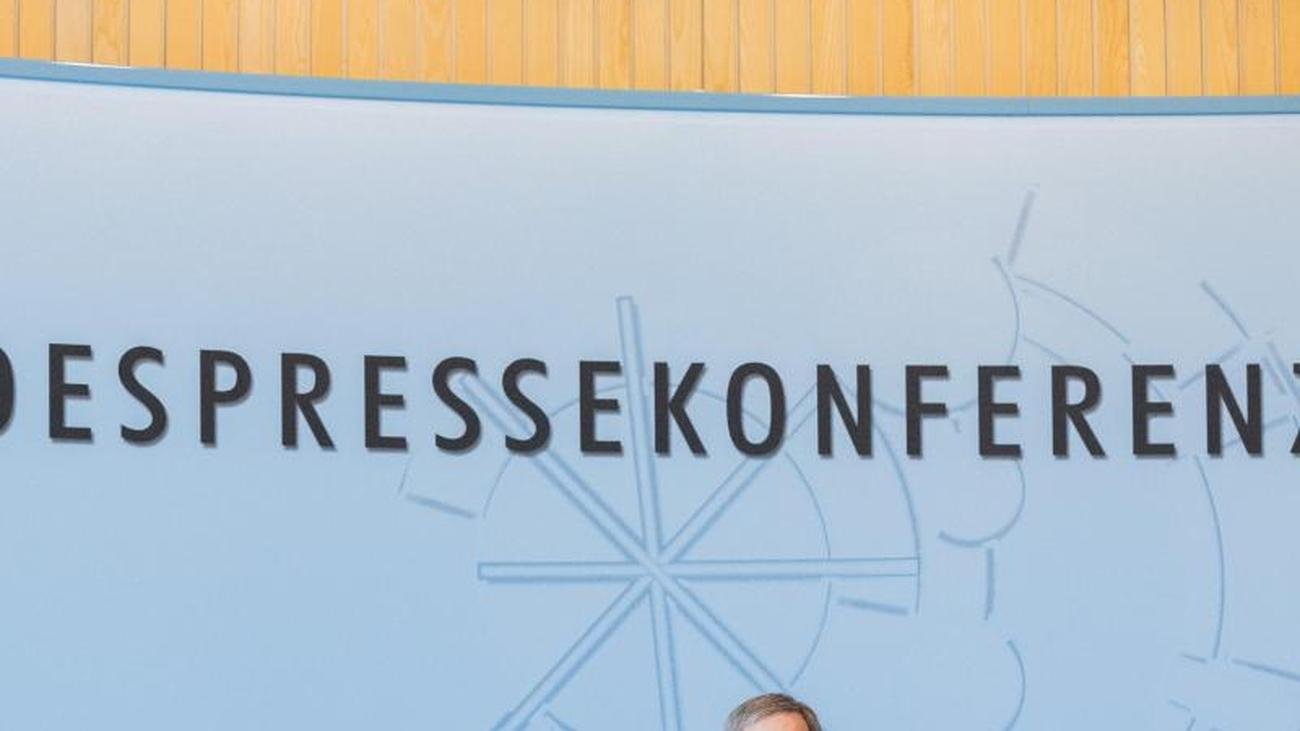 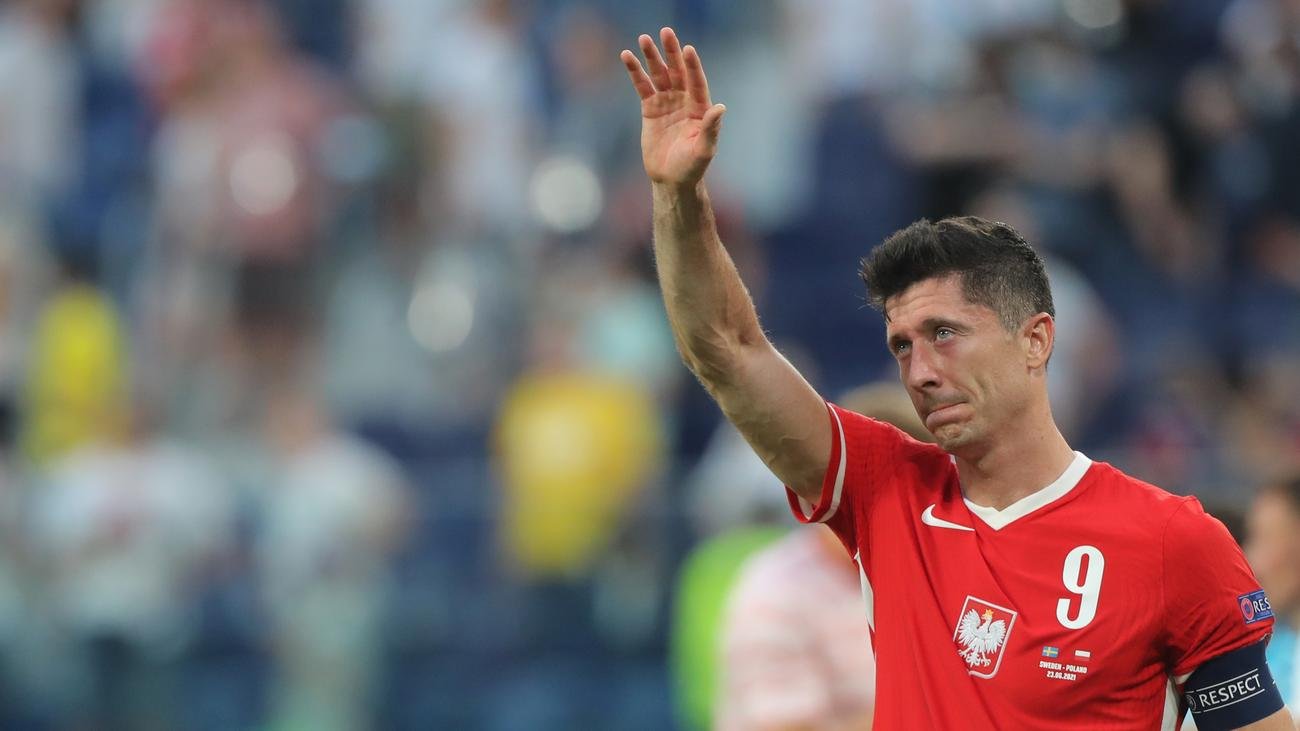 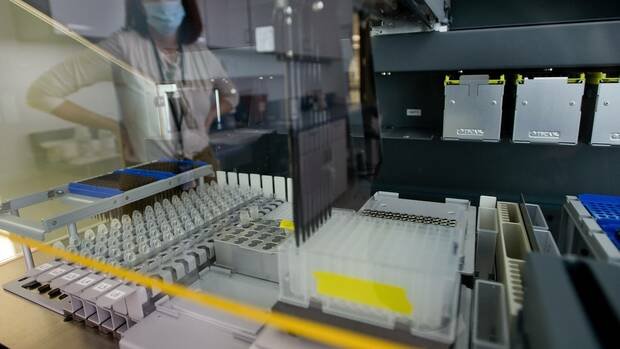