A sudden announcement last month that 12 of Europe’s biggest football teams planned to start a breakaway Super League was met with such shock and anger by diehard fans that the plans were shelved within a week. The anger of supporters, though, has not dissipated and their ire is now focused on the super-rich who own the football teams they love. Protesting Manchester United fans earlier this month stormed the pitch ahead of a match against Liverpool, forcing the postponement of the fixture at Old Trafford Stadium. Many fans say the proposed league, which would have been highly lucrative for the clubs involved, was just the latest sign of a gulf between them and club owners. For the fans, football means more than money. It’s important socially and culturally, it regenerates neighbourhoods and it's seen as intrinsic to identity. But can it be all of this and big business at the same time? In this episode of The Stream we meet with fans - and a club owner - to discuss the future of football. Join the conversation: TWITTER: https://twitter.com/AJStream FACEBOOK: http://www.facebook.com/AJStream Subscribe to our channel http://bit.ly/AJSubscribe #aljazeeraenglish #ajstream #football
Aus der Quelle lesen 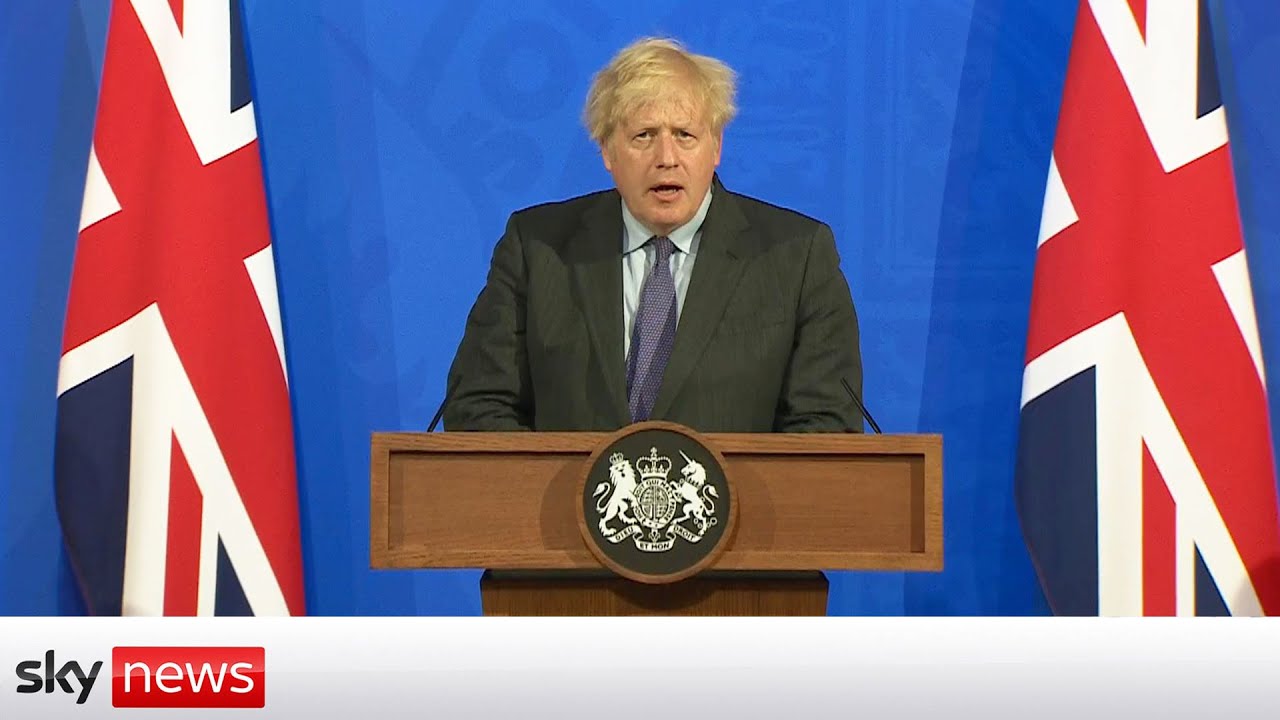 President Biden says NATO is “critically important” to US in... 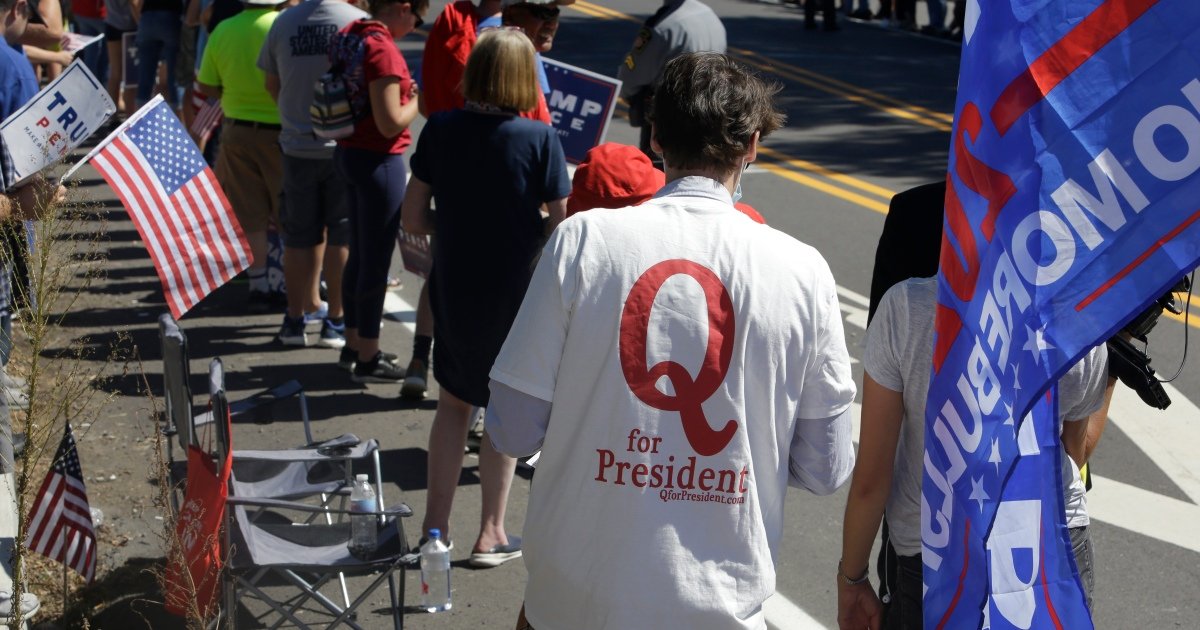 QAnon adherents may resort to violence under Biden: Report 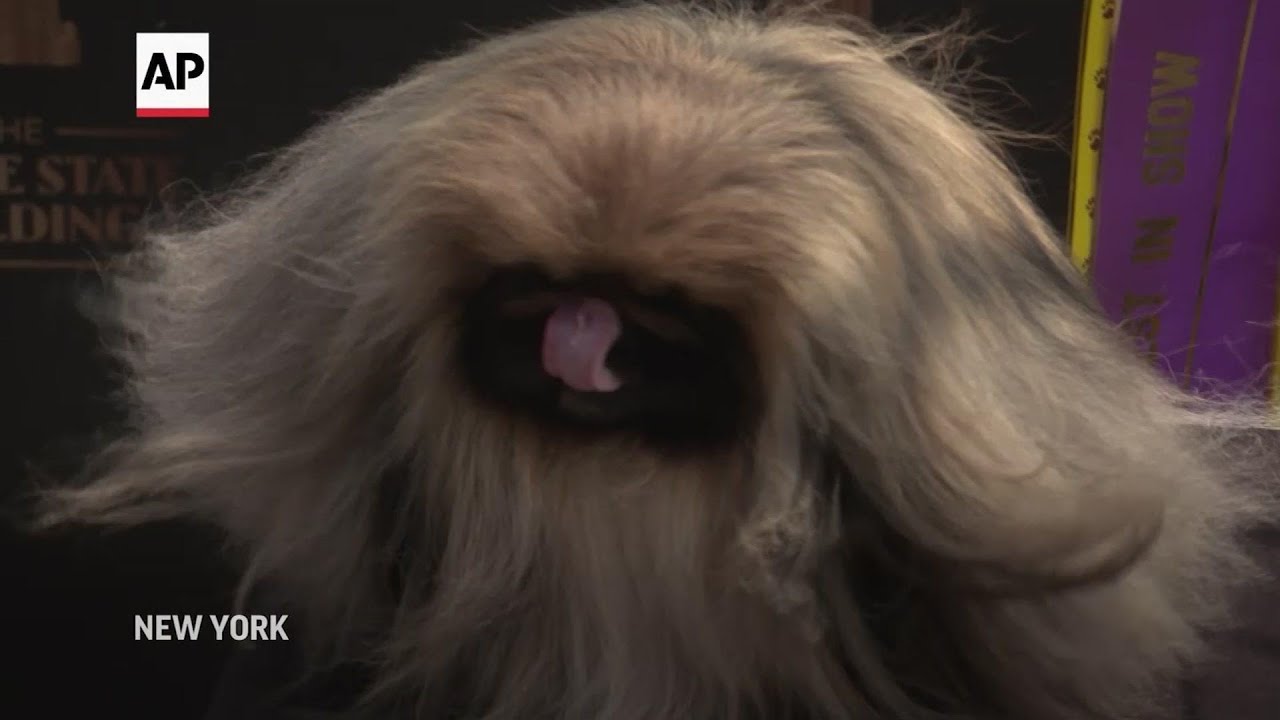 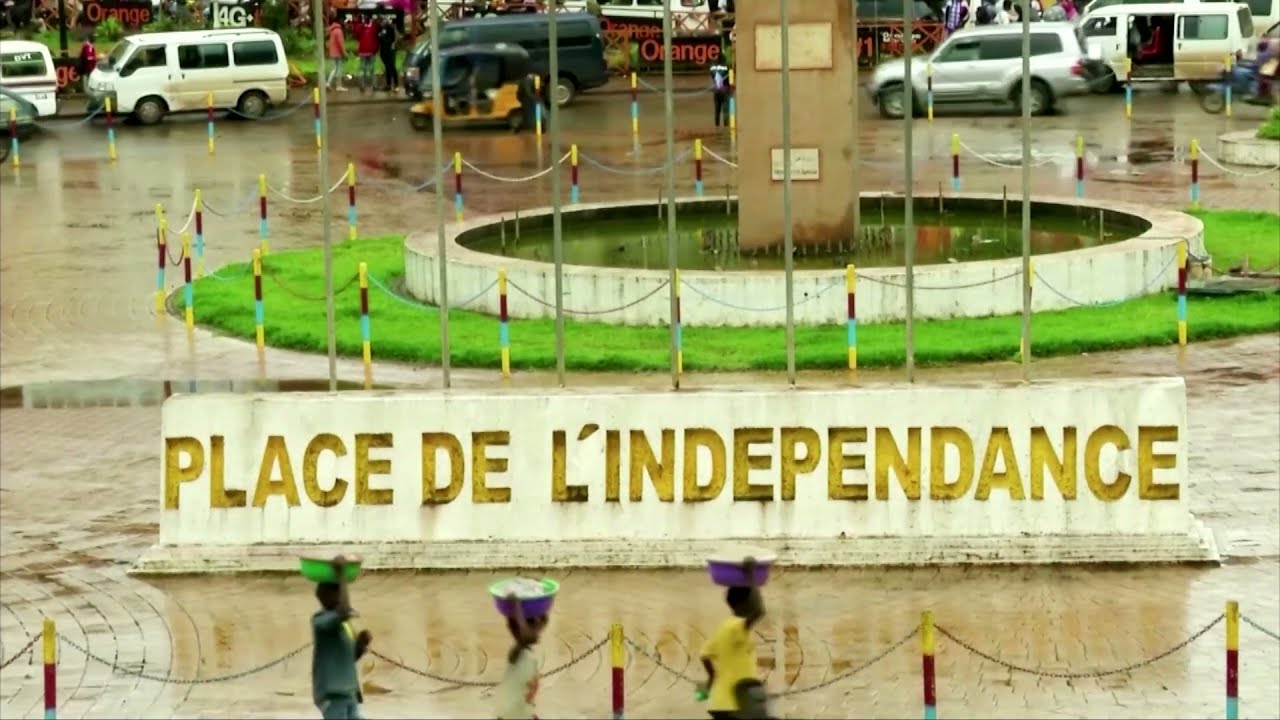 'Dance took away the fear': tackling rape trauma in Congo 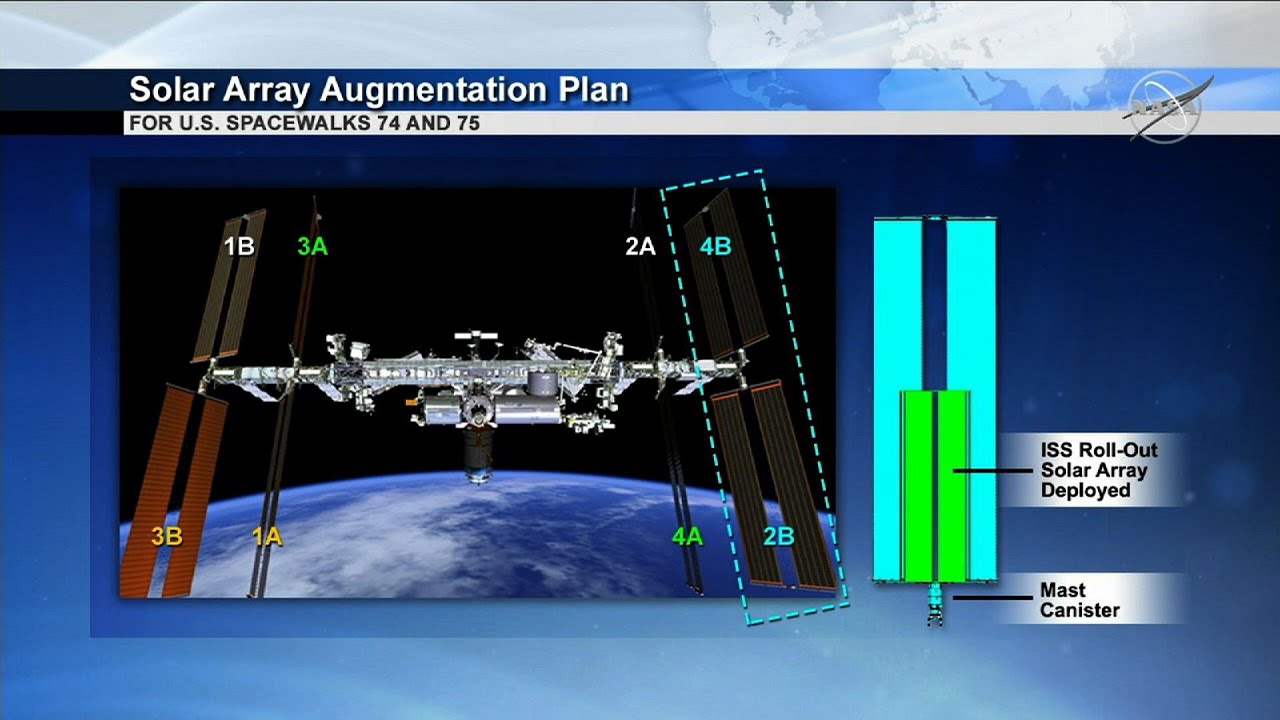 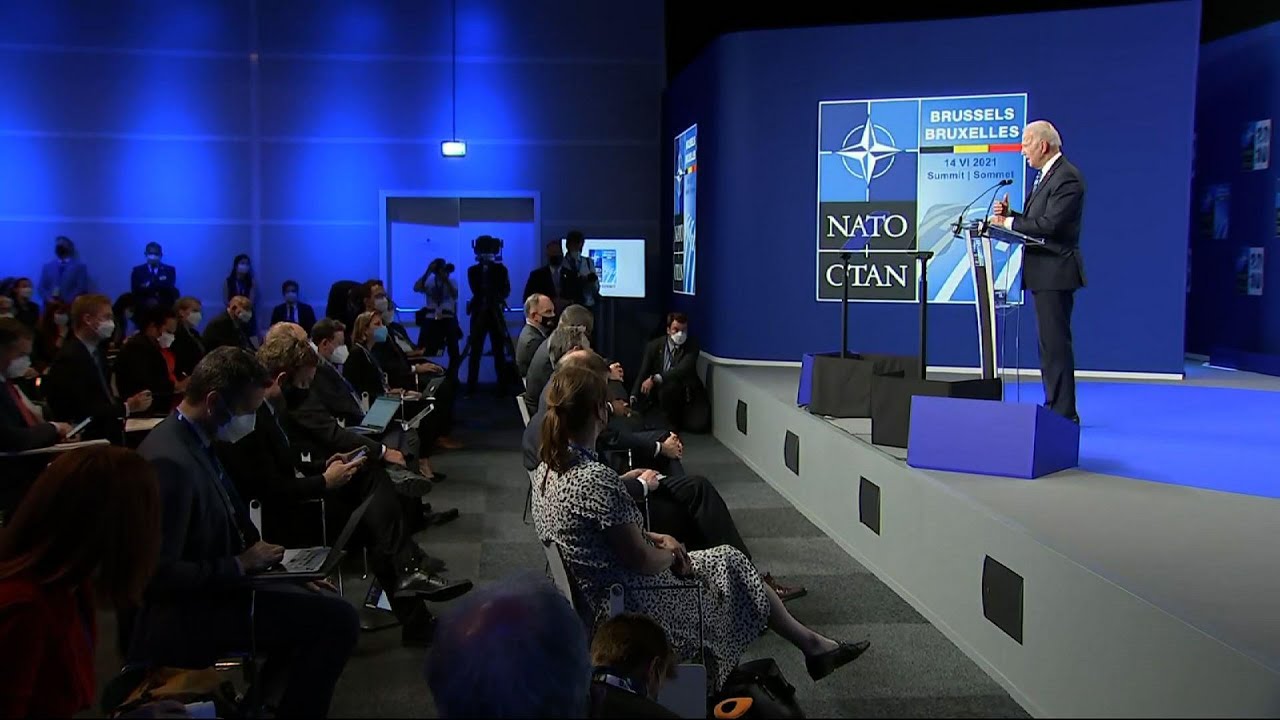 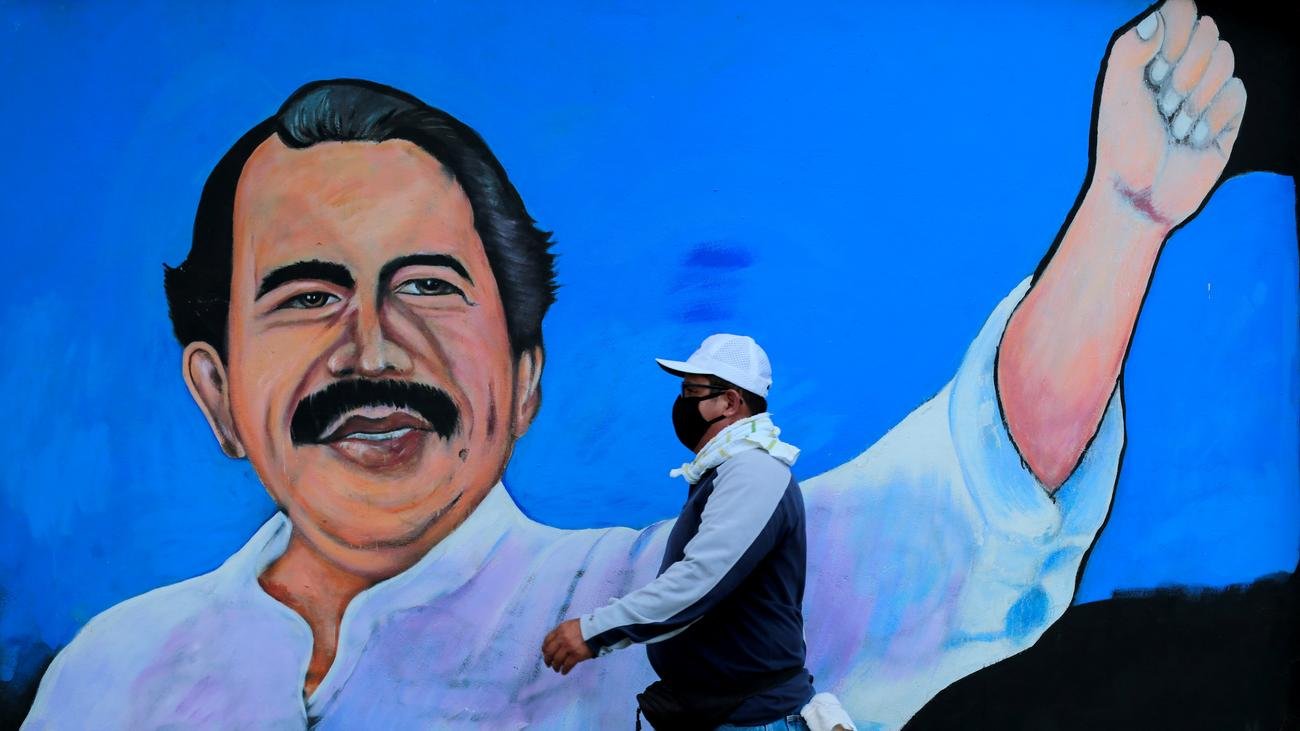 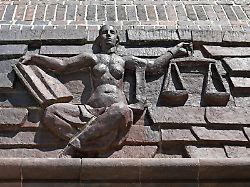 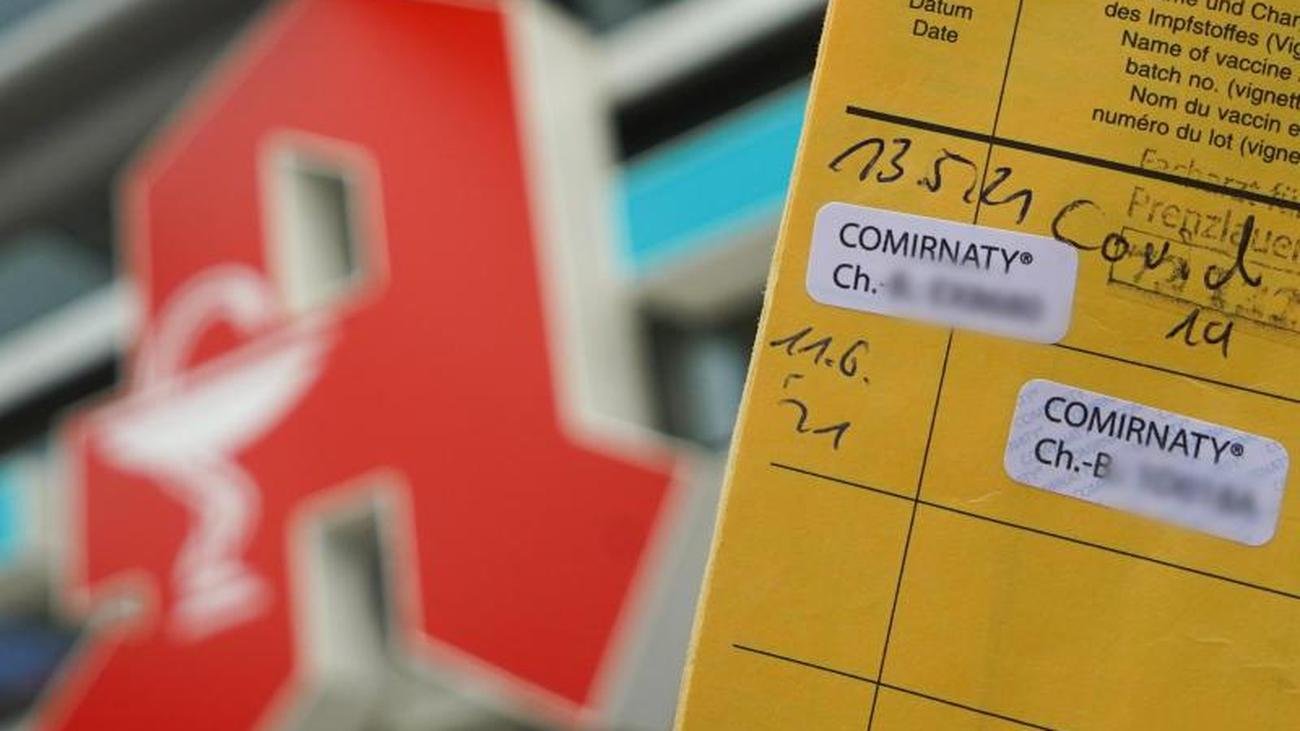 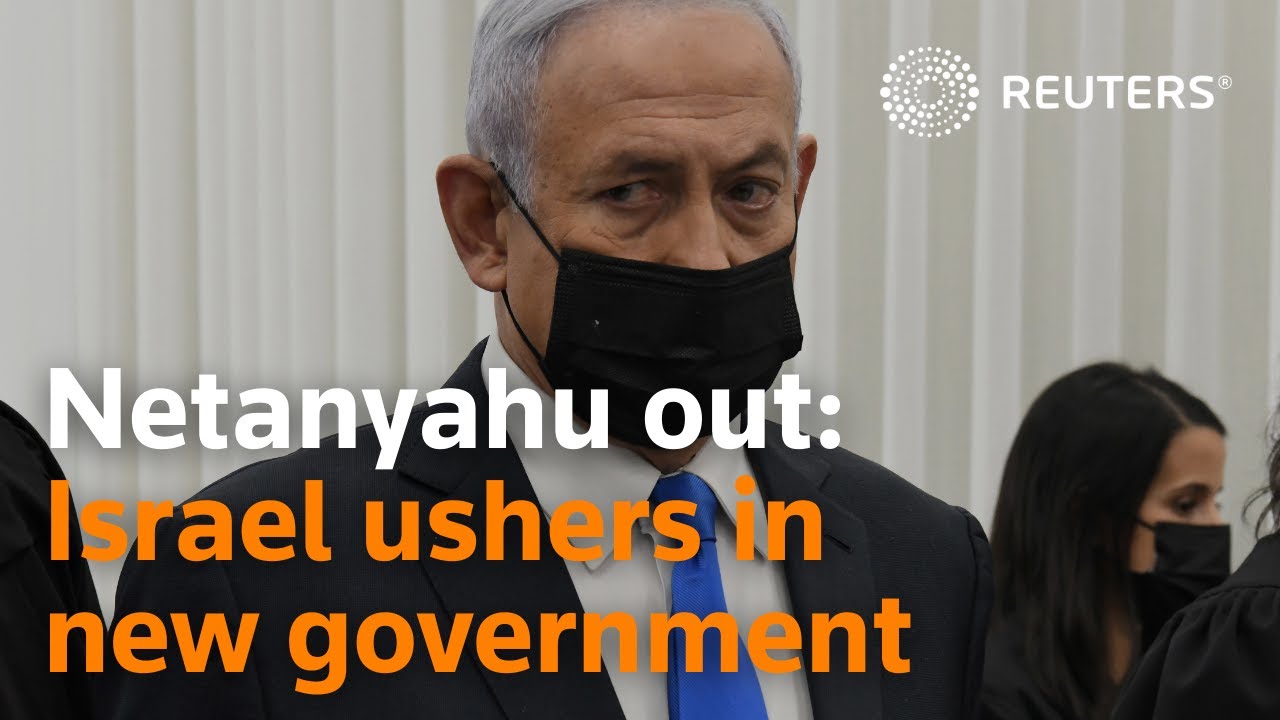 Netanyahu out, Bennett in as Israel marks end of an era