As #rockets rain, major cities with mixed #Jewish and #Arab Israeli or Arab Palestinian populations became unrecognizable. Descending into vile lynch mobs and major clashes between one another and with police. For the first time in Israel’s history, #Lod being in particular distress… completely shut down to all going both in and out of the city. Get the latest news from Israel - SUBSCRIBE: https://bit.ly/2IMxJdB Follow ILTV Israel News on Facebook - https://www.facebook.com/iltvisraelnews/ Follow ILTV Israel News on Instagram - https://www.instagram.com/iltv_israel/ Follow ILTV Israel News on Twitter - https://www.twitter.com/ILTVNews ILTV Israel News Website - https://www.iltv.tv ILTV is an independent English-language media company based in Tel Aviv that provides daily news and entertainment to its viewers. Launched in 2015, ILTV is committed to producing high quality content in a broad array of subjects, from reporting news and current events to programming which highlights technology, art and entertainment, sports and culture. In today’s media, biased reporting and anti-Israel agendas are prevalent, as the State of Israel is under relentless attack. From the “spinning” of unfolding political events in order to display Israel in a negative light, to the misrepresenting facts, media outlets are providing the fuel which shapes negative public opinion and contributes to the Delegitimization of the State of Israel. #Israelnews #israel #Iltvisraelnews #newsfromisrael #israeltoday #iltvdailynews #tv7
Aus der Quelle lesen

Israeli Courts Could Evict Hundreds of Palestinians From Eas... 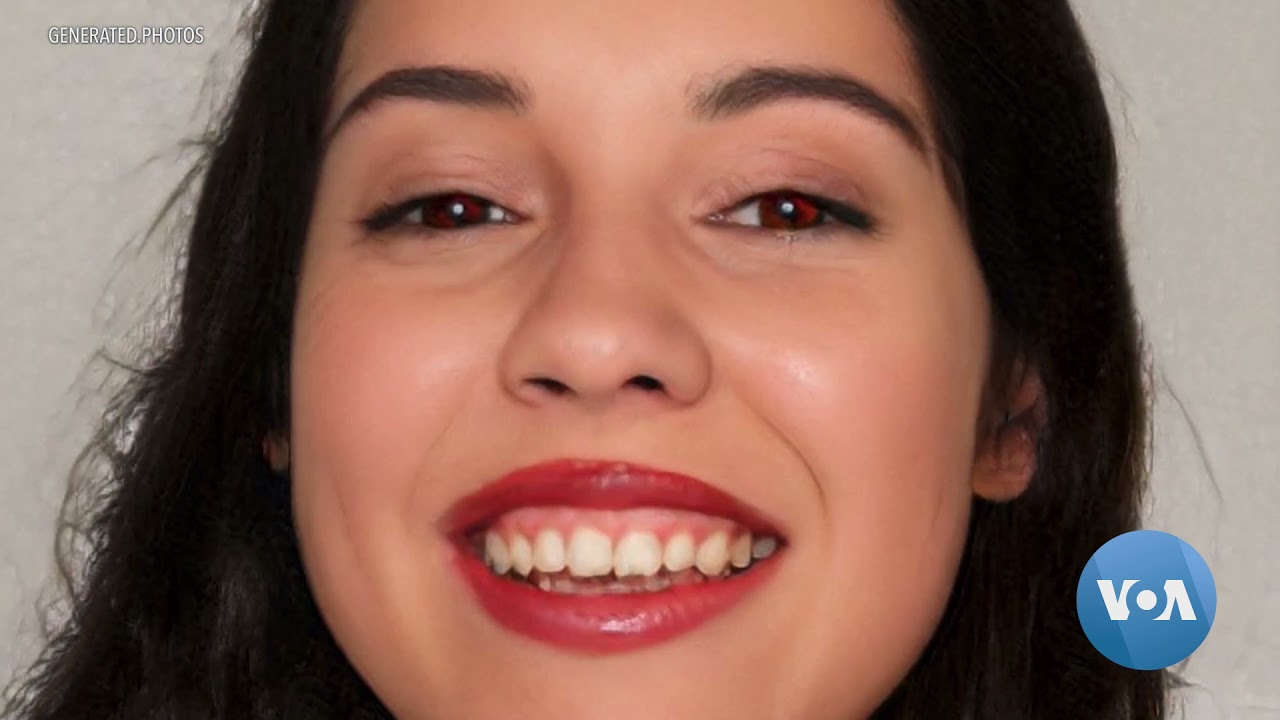 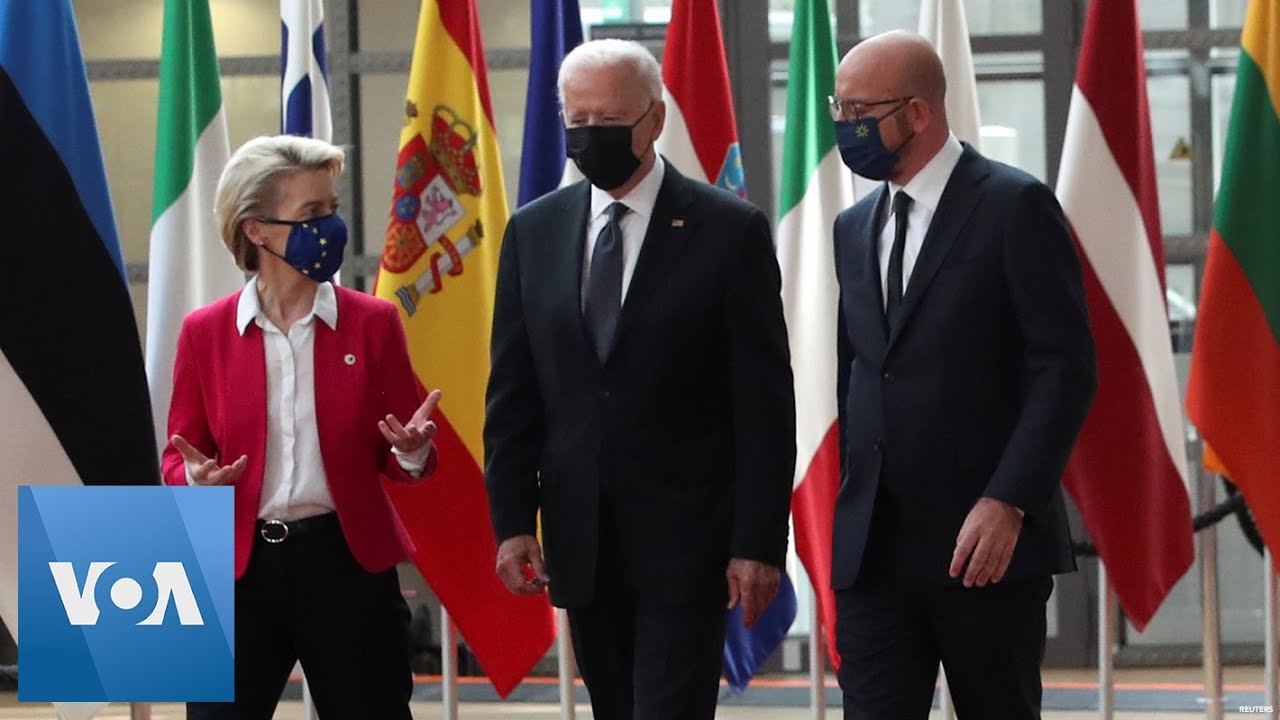 Biden Arrives With Michel and Von Der Leyen for a US-EU Meet... 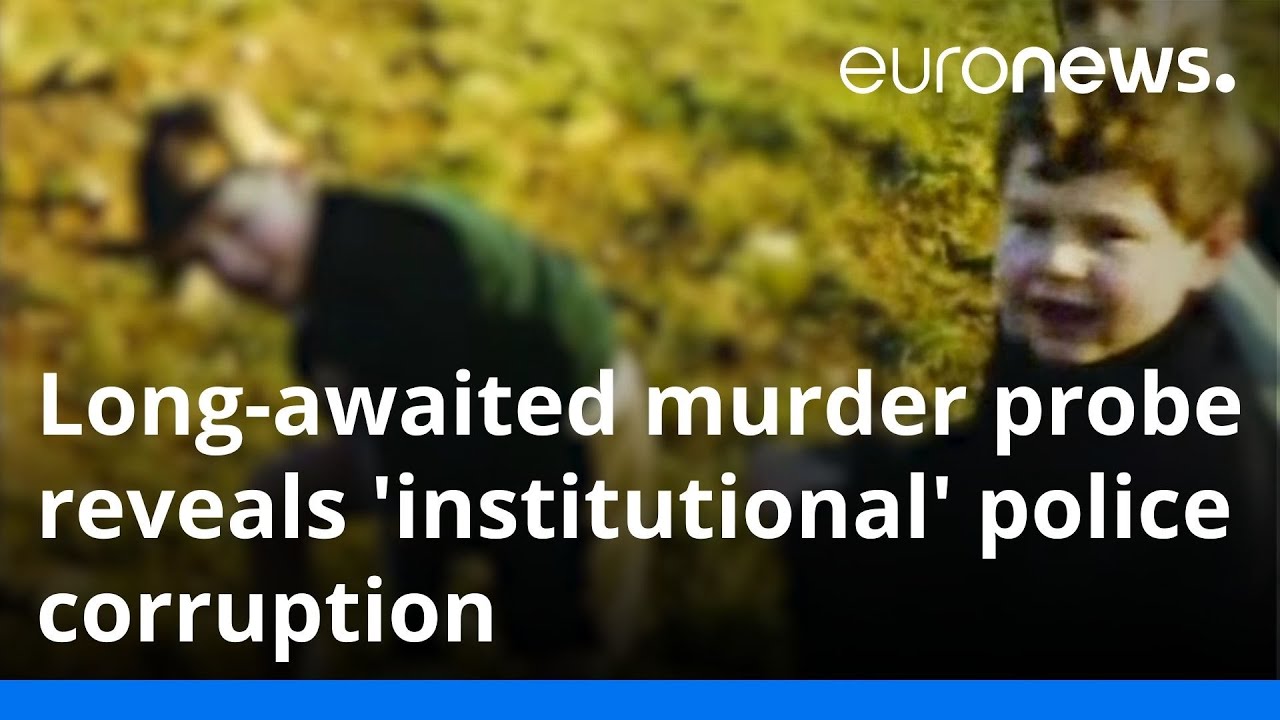 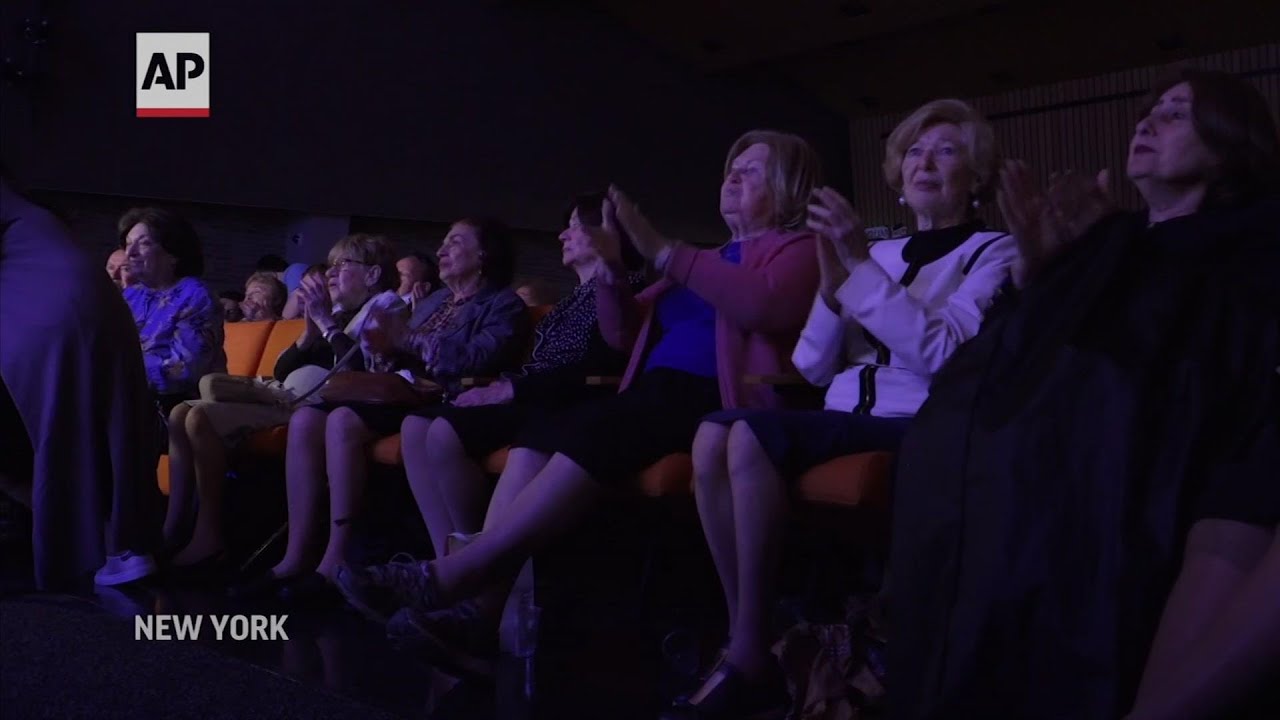 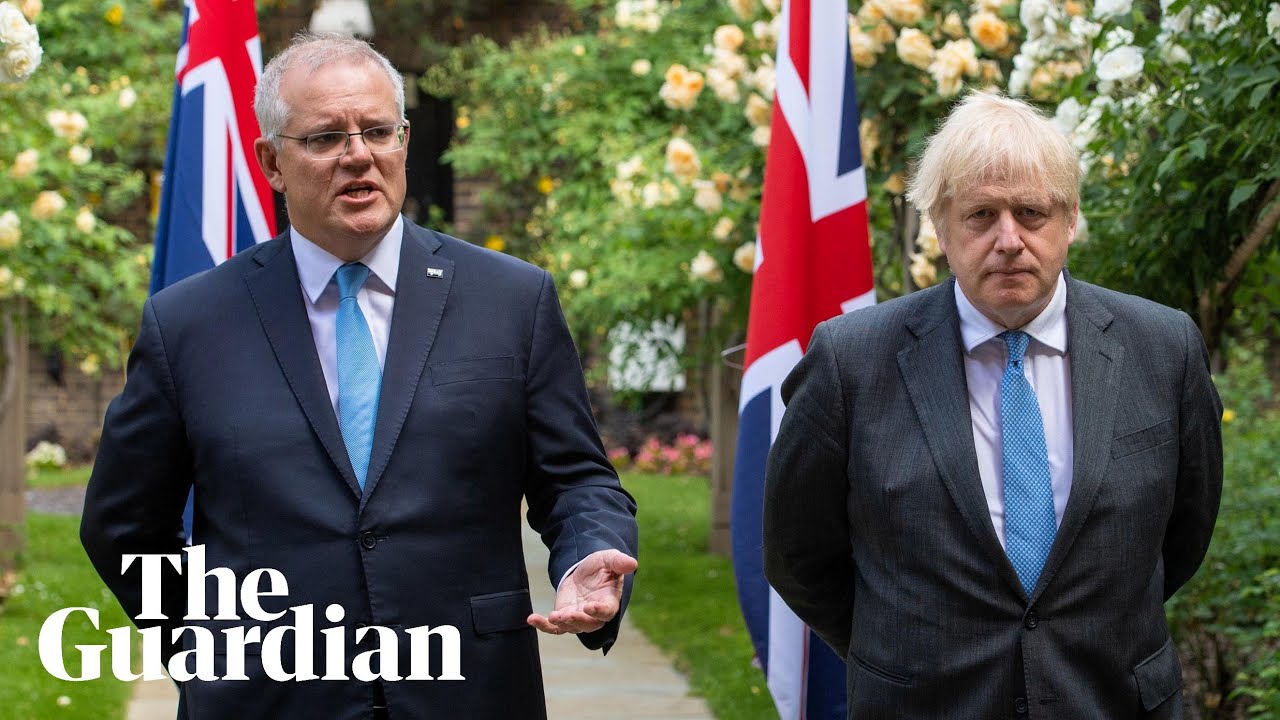 'This will be good news': UK PM hails trade deal with Austra... 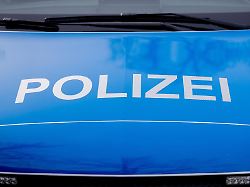 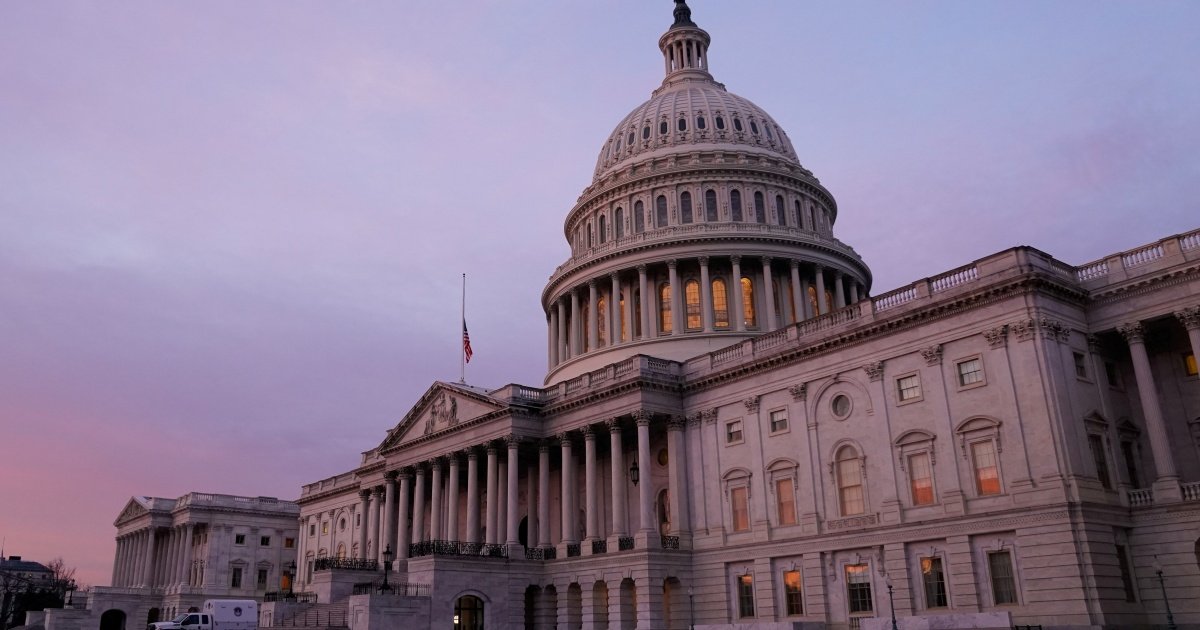 US House to vote to repeal Iraq war authorisation 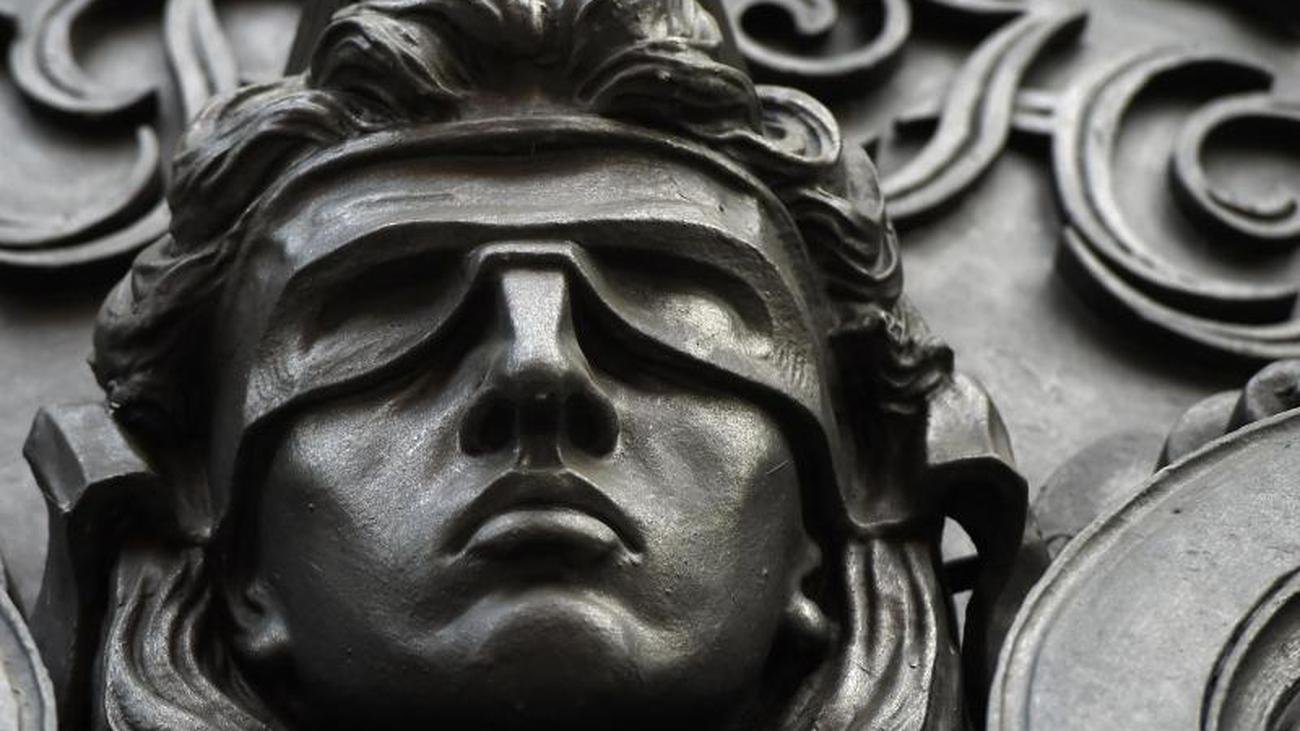